3 real life situations in Russia that will boggle your mind 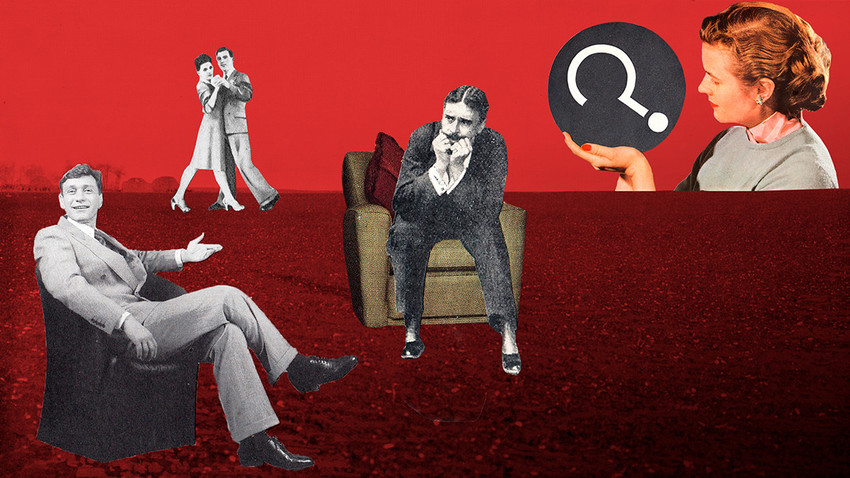 Bob May/Flickr
Sometimes Russians can act a little crazy and there’s simply no explanation for their behaviour. What is normal here can be totally alien elsewhere.

When Laura Hancock first arrived in Russia from America, everything around her seemed extremely depressing, “Like the city’s collective dog died.” But when the time came for her to return to Detroit, only one thing crossed her mind: “Jesus Christ, what are you assholes so happy about? Don’t you know that this is merely a pit stop on the road to entropy?”

Yes, this is what Russia did to her. Over time, Laura started to look at the world through the eyes of a Russian. Russians themselves talk about their coldness by saying: strangers here who smile are either salespeople or pickup drivers.

Here are three situations you might be unlucky enough to stumble into that will truly mess with your mind while living in Russia. You have been warned. 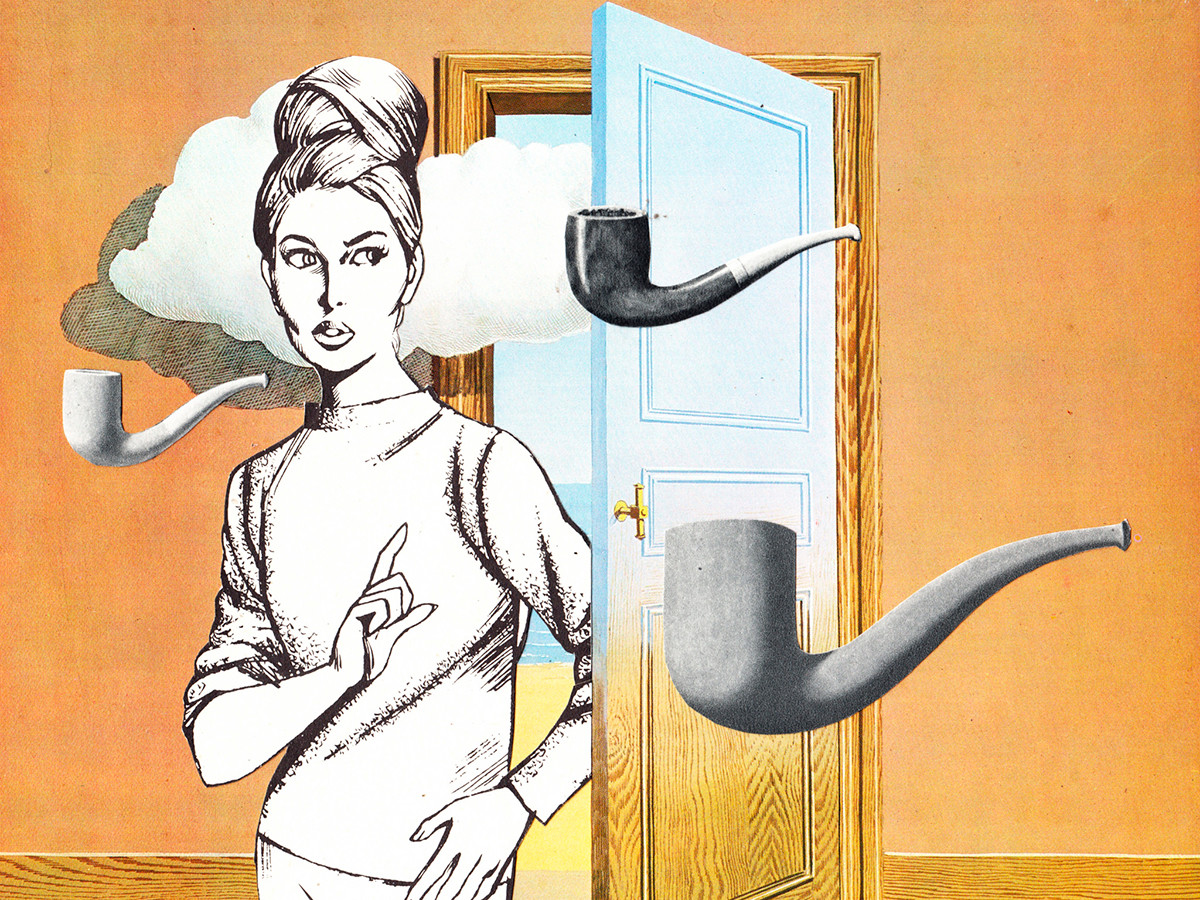 “My neighbor lives above me. He sleeps all day, but at night he goes onto the balcony to smoke marijuana. I have nothing against it, but his balcony door is so tight and squeaky that I woke up every time,” remembers Veronica, who moved from Russia to Miami. So she decided to speak to her neighbor in the hope he would stop ruining her shut eye. Well, she was too afraid so she asked her husband to do it instead. The neighbor answered: “You have to understand, you’re from America where all questions are decided legally. It’s not Russia. Here it’s unacceptable to just go to your neighbor, get in their face, and make them fix a door. You have to file a complaint.”

In Russia, if there are problems with your neighbors, it’s usually solved privately. Sometimes people agree right away (and this saves time), although sometimes it results in verbal altercations or even apartment wars. But what’s for sure: the last step is to get the court get involved. Russians are suspicious of laws and the police. But sometimes the complaints become too wild to handle.

“Like one time a grandmother from a neighboring apartment rang my door at 6 am to ask “Why is there an ashtray in the entrance when smoking inside is banned?” Yesterday we had a party and guests smoked. The grandmother was right, in the entrance, smoking is not allowed. But coming at 6 am...Seriously?” perplexes Erica, a student from France. 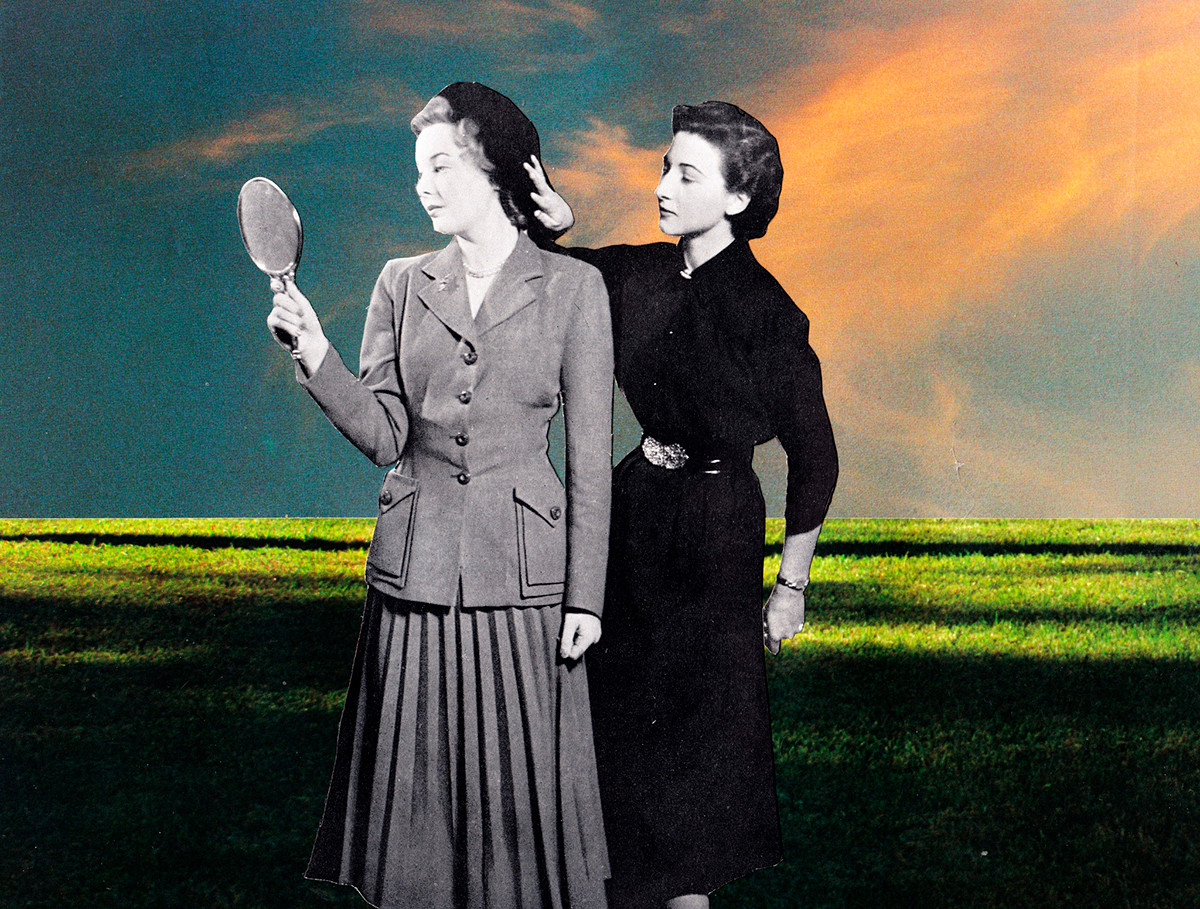 Russians often do not know how to distance themselves and, more often than not, do not understand the phrase “personal space.” One or two steps is a comfortable distance between people when they talk. Close friends and sales consultants, who you have seen for the first time in your life, can stand close to you. This is considered normal in Russia.

“I have also acclimatized to Russian social norms over the time I’ve lived here. North Americans prefer to stand on the other side of the room almost. I noticed it a few years ago when I was having a conversation with an American here, who kept moving away from me. I didn’t realize I was doing it, but each time I would unconsciously move closer to be at a normal distance,” says Kevin, a programer from the U.S. 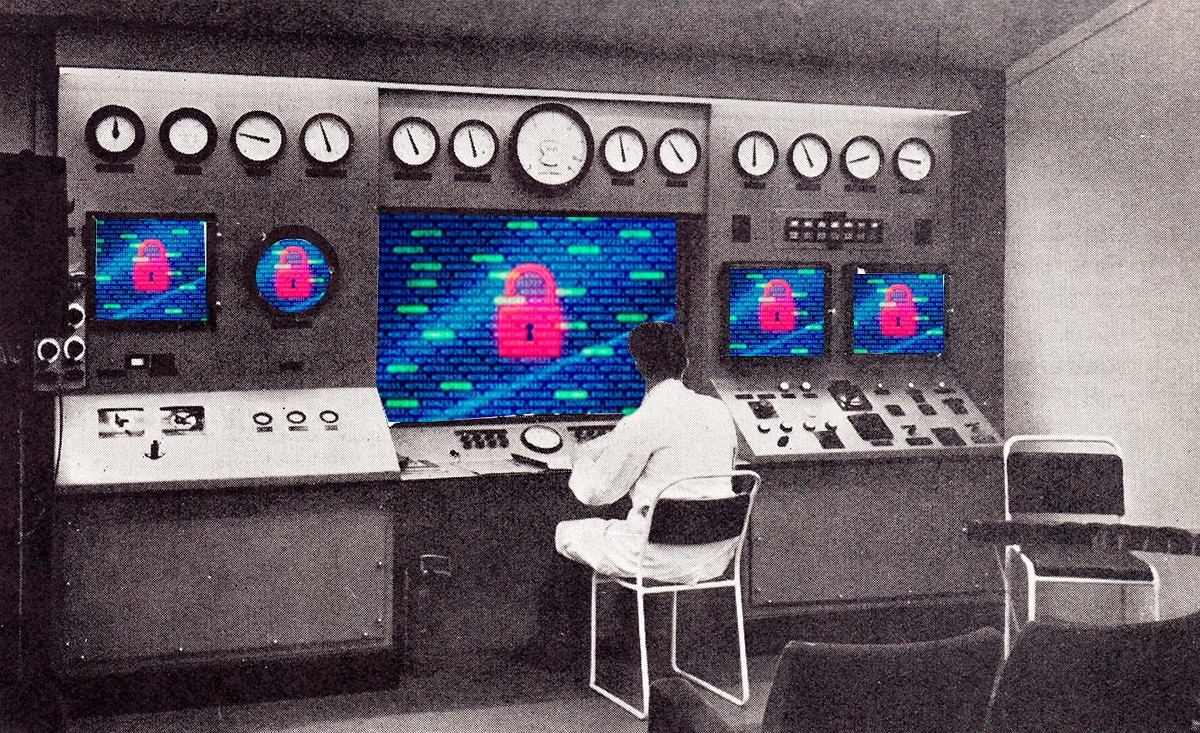 Russians can seem like people who prefer to live their life with a three-meter fence installed around them at all times. “We believe that if you don’t say anything, than everything we planned comes true, and we worry about our privacy almost everywhere. For example, when we visit a psychotherapist. In the West, visiting such a doctor is a sign of well-being. In Russia, it’s a sign of madness,” explains Lutsina.