In this St. Petersburg cafe baristas draw portraits of customers on paper cups 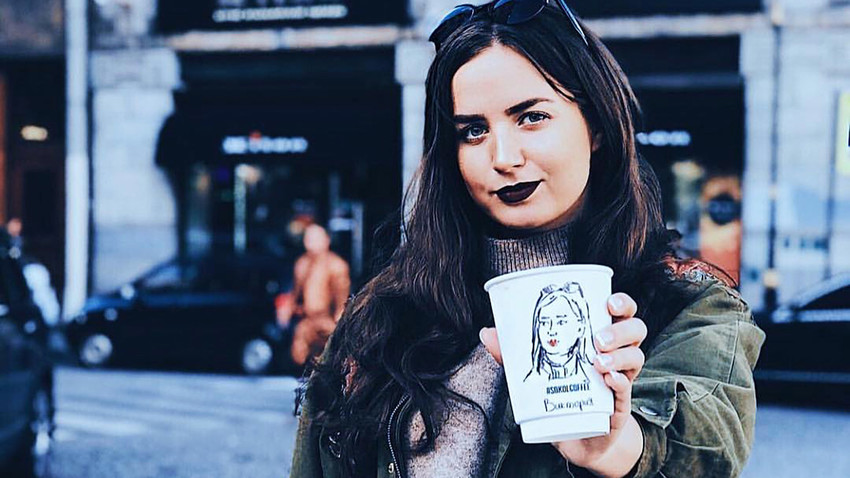 At some point the Starbucks coffee chain started writing the names of customers on its paper cups. It was fresh and original, but now everyone does it. A signed paper cup, a swirly design carved into frothy milk, an unusual lid...all of these are great ideas, but now they’re old hat.

So Alexander Sokolovsky, an entrepreneur from St. Petersburg, decided to go one better when he opened the Sokol Coffee cafe. If you rock up at his joint for a hit of caffeine, you won’t get your name written on a cup – you’ll get your portrait drawn on your coffee vessel instead. 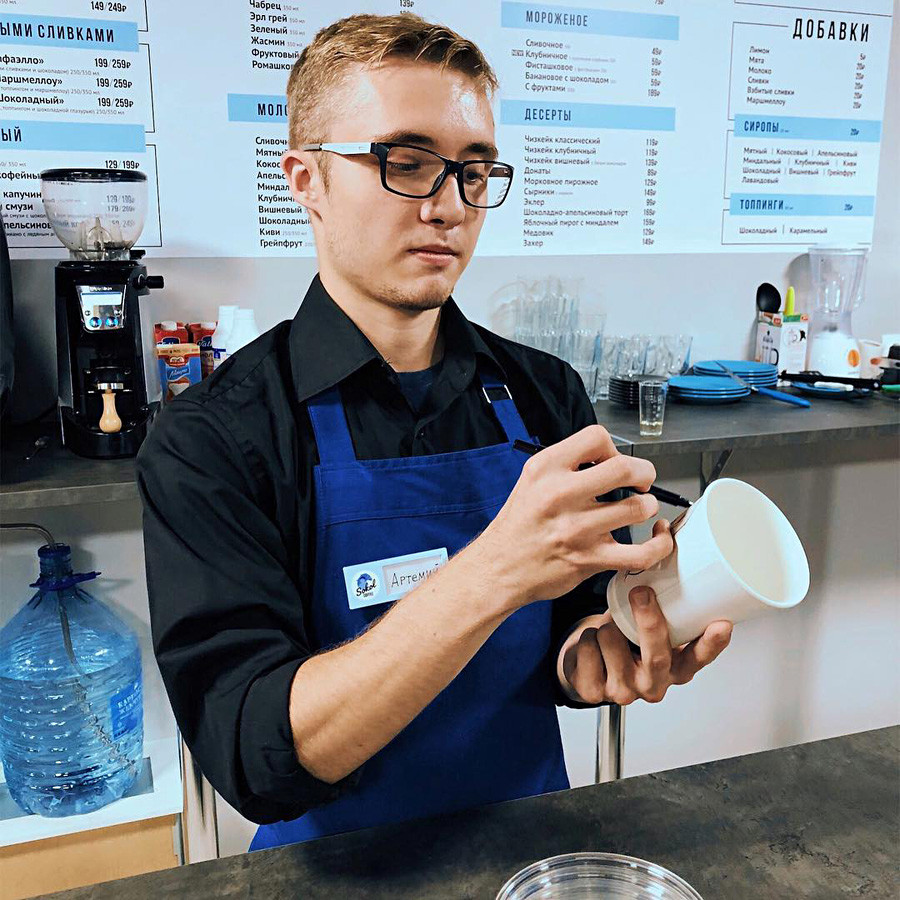 Currently about 12 people work in the cafe - mostly art students. Each has their own style and for this reason, according to Sokolovsky, many people return to the cafe. "There’s a chance to see an interesting version of oneself," writes one person who posted their portrait on Instagram, like many social media users. The most popular question under the portraits is: "Does it look like me?" 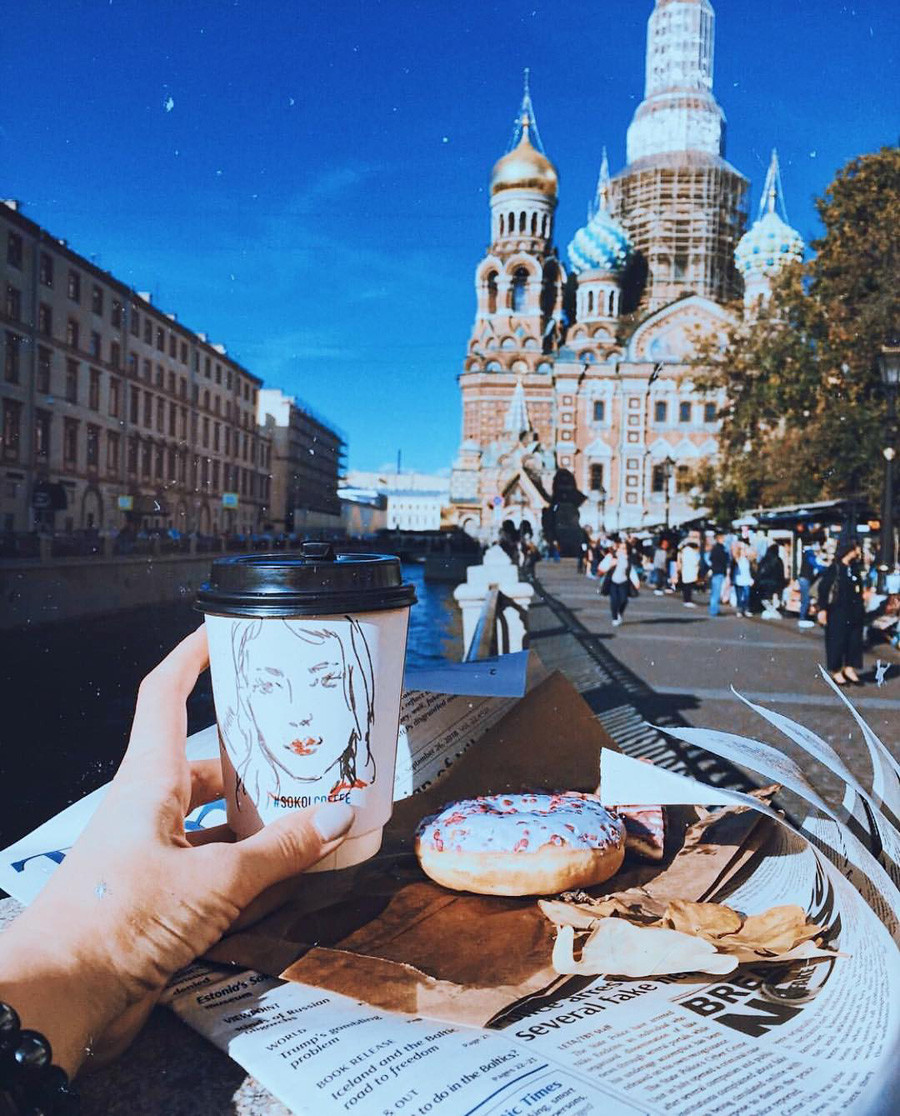 So far, it seems most people are happy and everyone likes their portraits. But who knows what will happen next. At Starbucks, for instance, the barristers misspelling customers’ names has become somewhat of a trademark, and a running joke. How long before a disgruntled Sokol Coffee punter posts their portrait on social media above the caption: “This looks nothing like me!”? But you have to ask yourself, Is there such a thing as bad publicity? 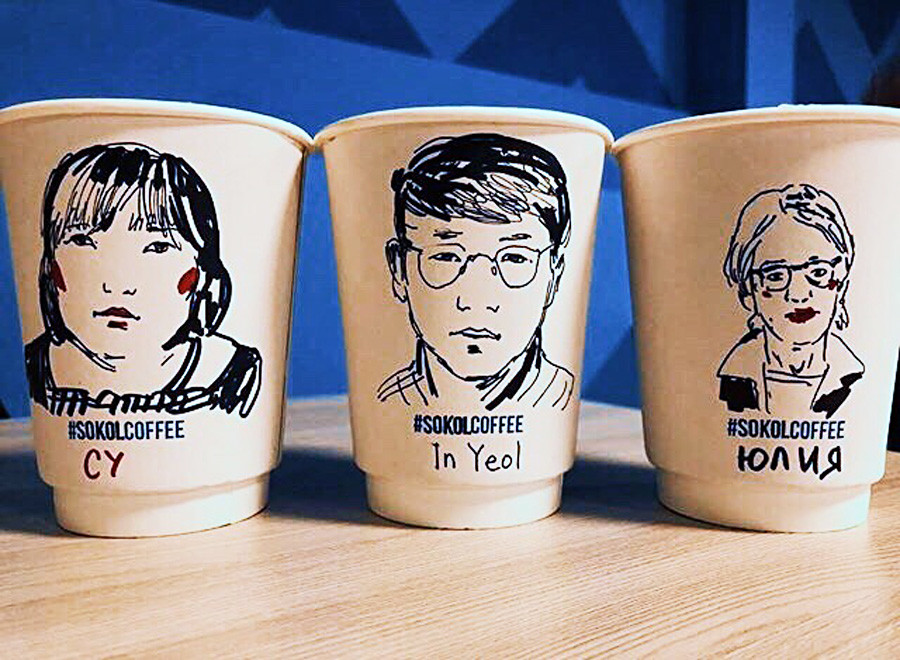 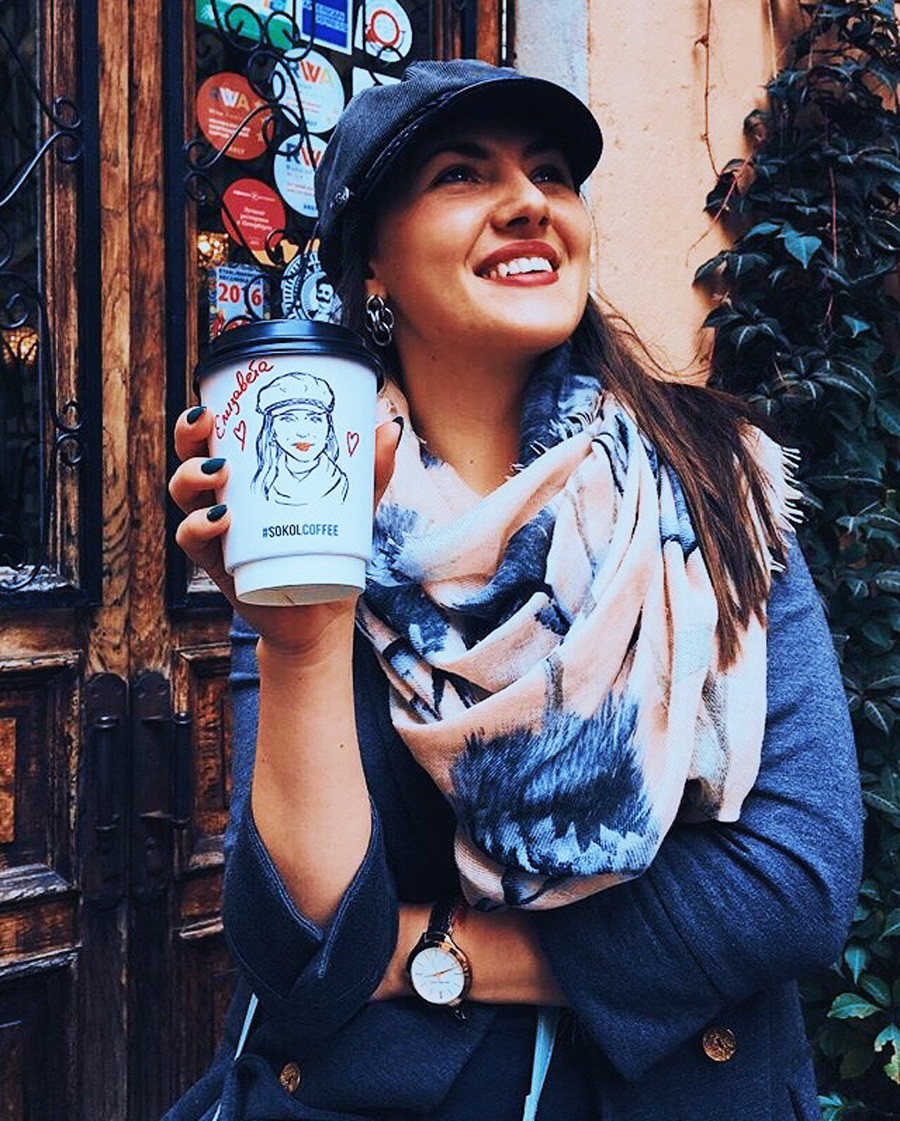 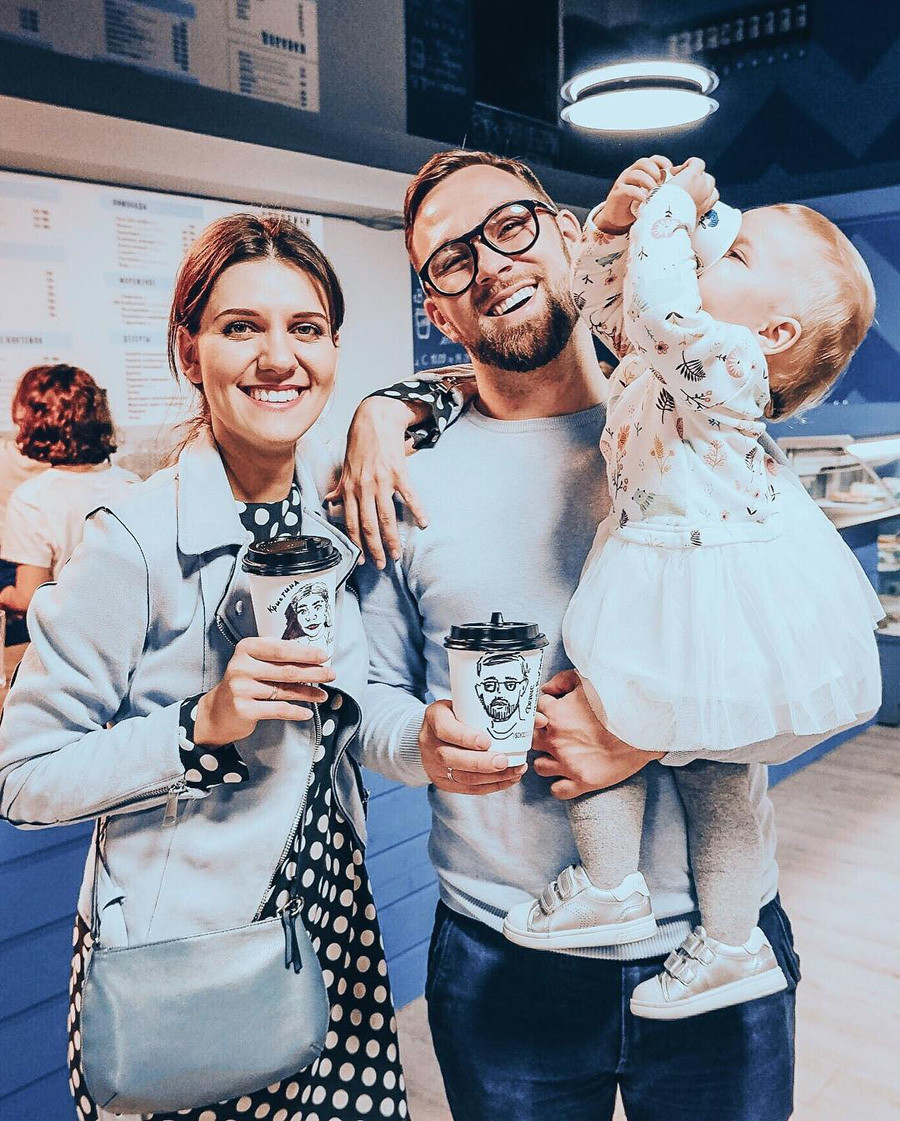 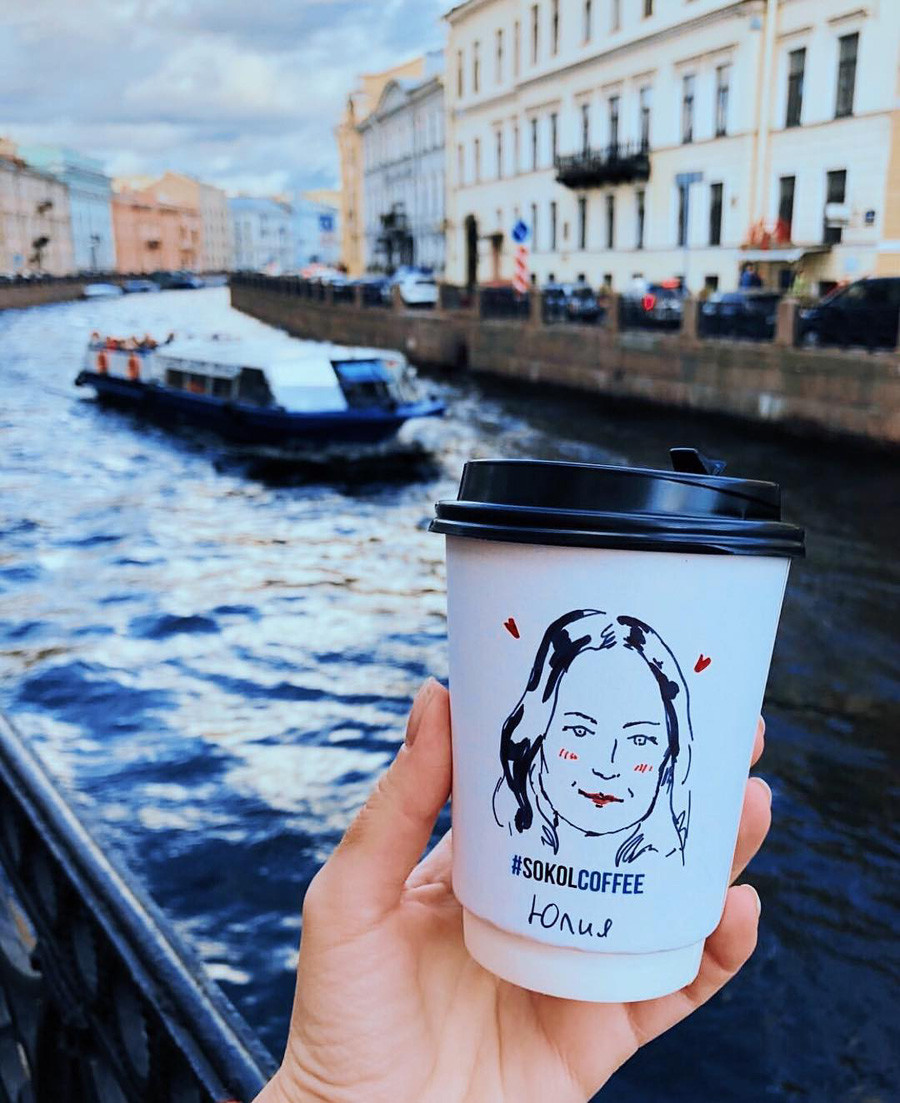 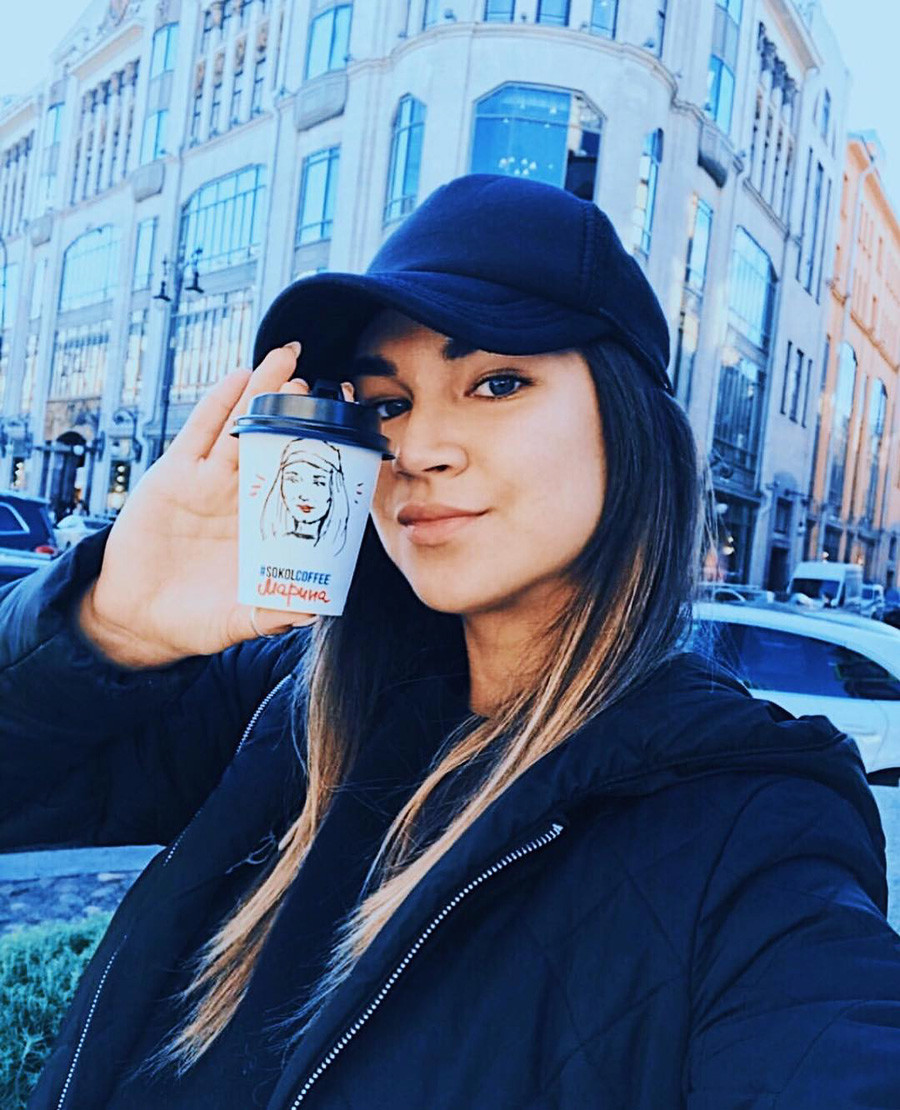 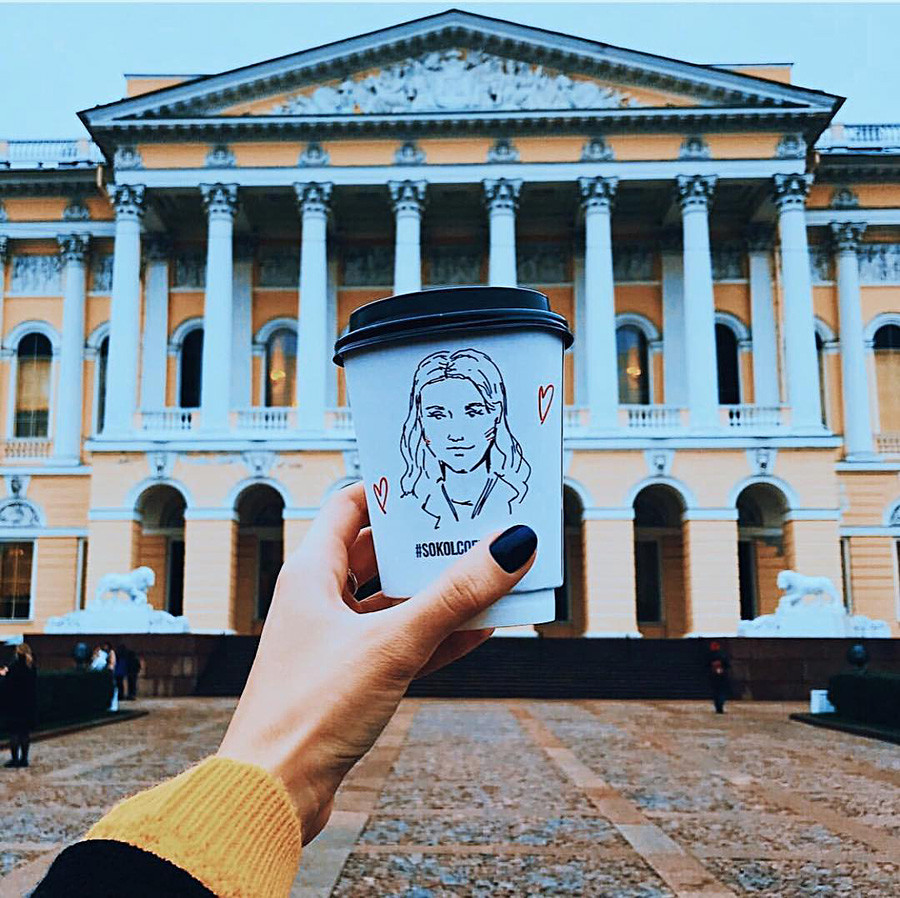 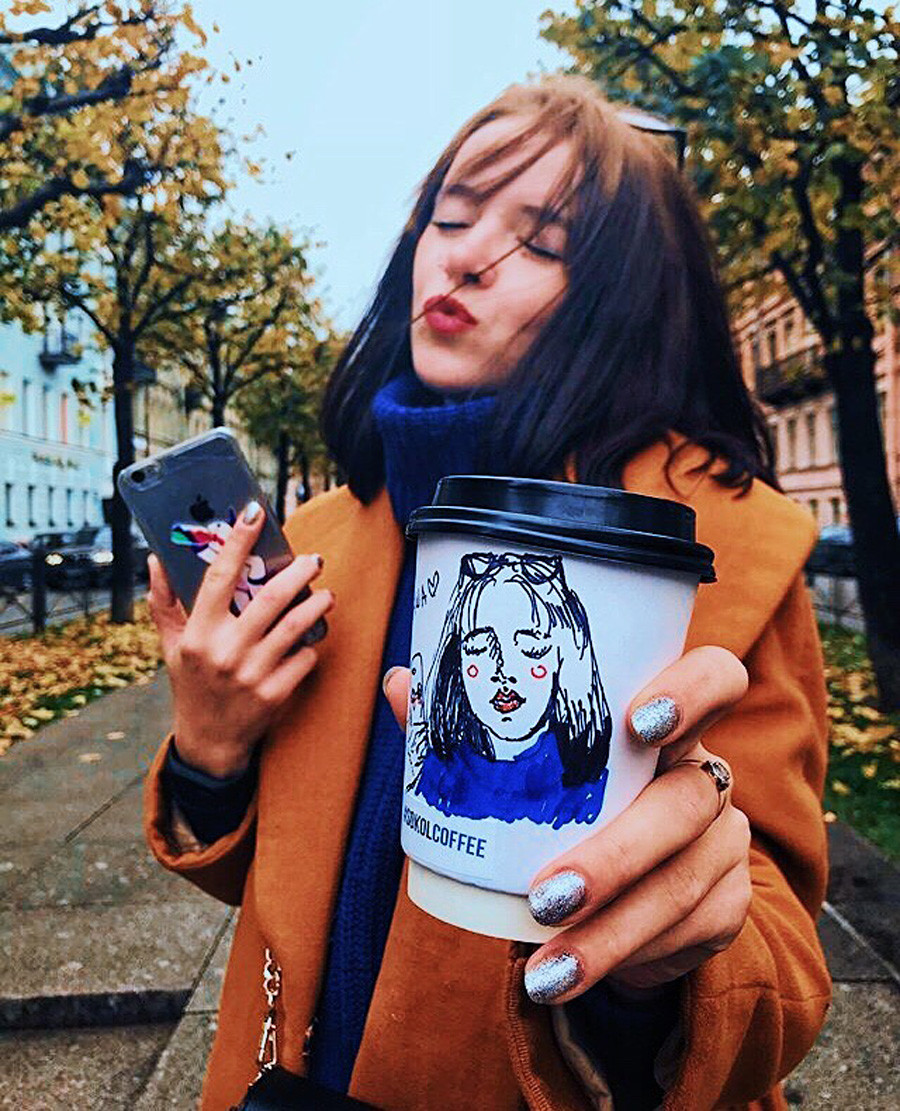 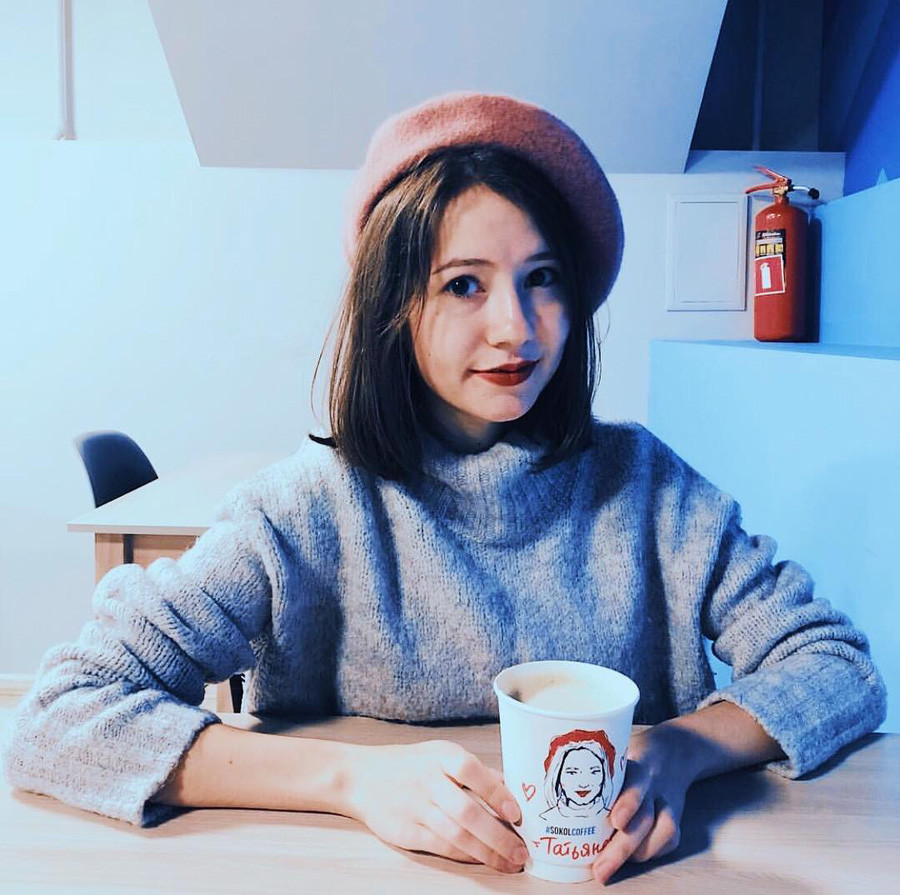