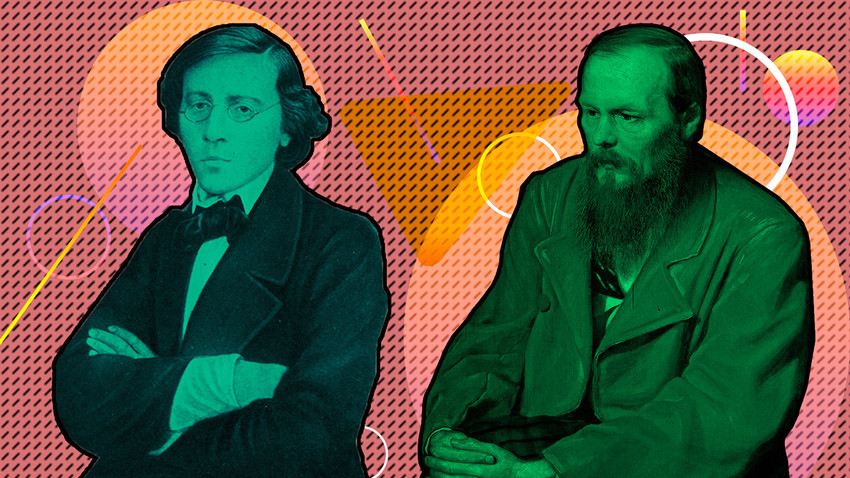 V. Lauffert, Vasily Perov
Given their propensity for self-reflection and yearning for meanings, Russians should have reached profound philosophical revelations. But have they? Take a look at what they have come up with.

1. "We belong to neither West nor East; we are an exceptional nation" 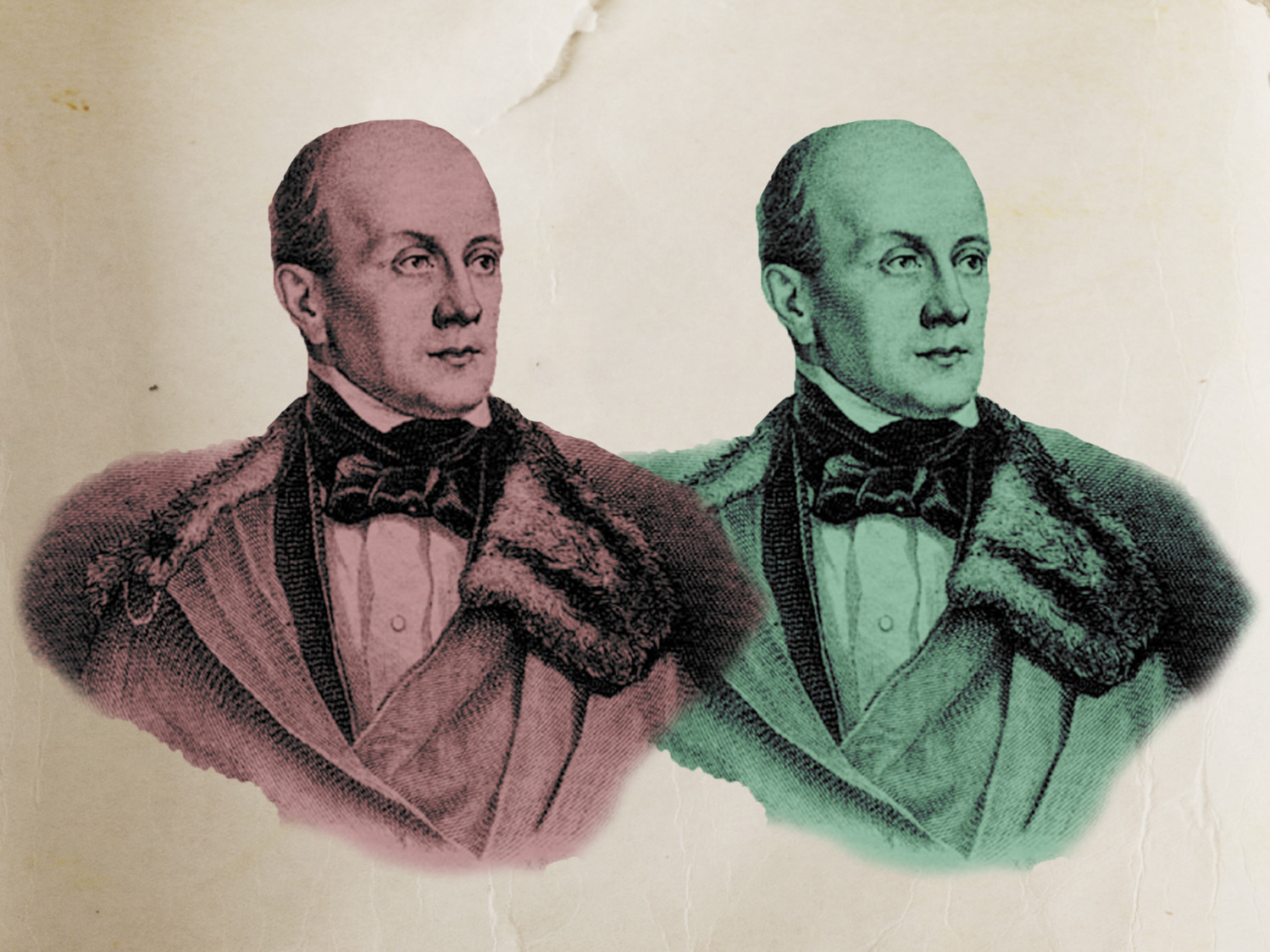 Pyotr Chaadayev, a close friend of Alexander Pushkin and a senior member of a Russian Masonic Order, reached this conclusion. And it was for this that, on the personal order of Nicholas Ӏ, he was declared insane, meaning that every day a doctor visited the philosopher to monitor his condition. Chaadayev spent a year under house arrest, but even gaining his freedom he was still forbidden to write.

Yet, the idea of Russian exceptionalism turned out to be much more enduring. Chaadayev himself drew it from a negative context: he criticized Russia and believed that it existed for the sole purpose of “teaching the world some important lesson”. But very soon philosophers and ideologues emerged that regarded Russian exceptionalism as a great mission. According to them, Russia has its own special path, and is a distinct and special civilization.

One way or another, the idea of a special Russian path, first expounded in 1836, put down deep roots. It remains extremely popular to this day.

2. "Be kind and do not meet evil with violence" 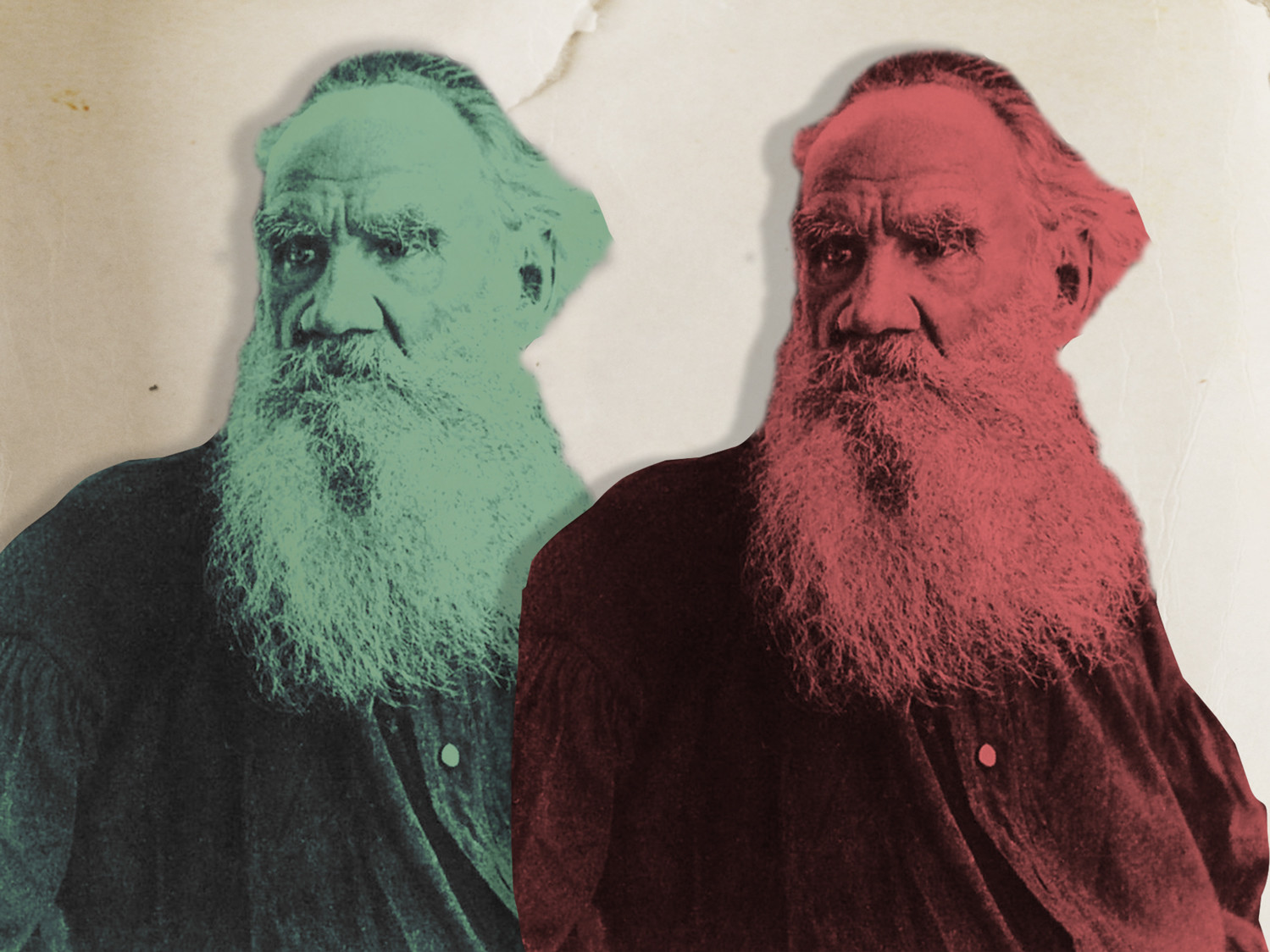 Leo Tolstoy, one of Russia's most famous writers, was also at the forefront of the philosophical debate of his time. In modern terminology, he was a pacifist: he believed that only love can save the world, and that evil can never be defeated by reciprocal evil. Had not these theories of universal love been based on foundations perceived as threatening by the authorities of the time, no one would have paid much attention to them.

However, things went too far for Tsarist Russia. Tolstoy began to reject the idea of the state, considering all power to be evil. He was against violence and therefore proposed a non-violent way of abolishing the state – by everybody refusing to perform public and state duties. Nor did he accept Christianity in the form it was professed by the Russian church. He created his own “true religion” and distributed brochures promoting it. For this he was excommunicated.

His ideas attracted many followers. Some refused military service and destroyed weapons. Others began to live in agricultural communes. However, almost all of his followers faced the same outcome - tough reprisals by the authorities.

3. "There are two eternal Russian questions: 'Who is to blame?' And 'What is to be done?'" 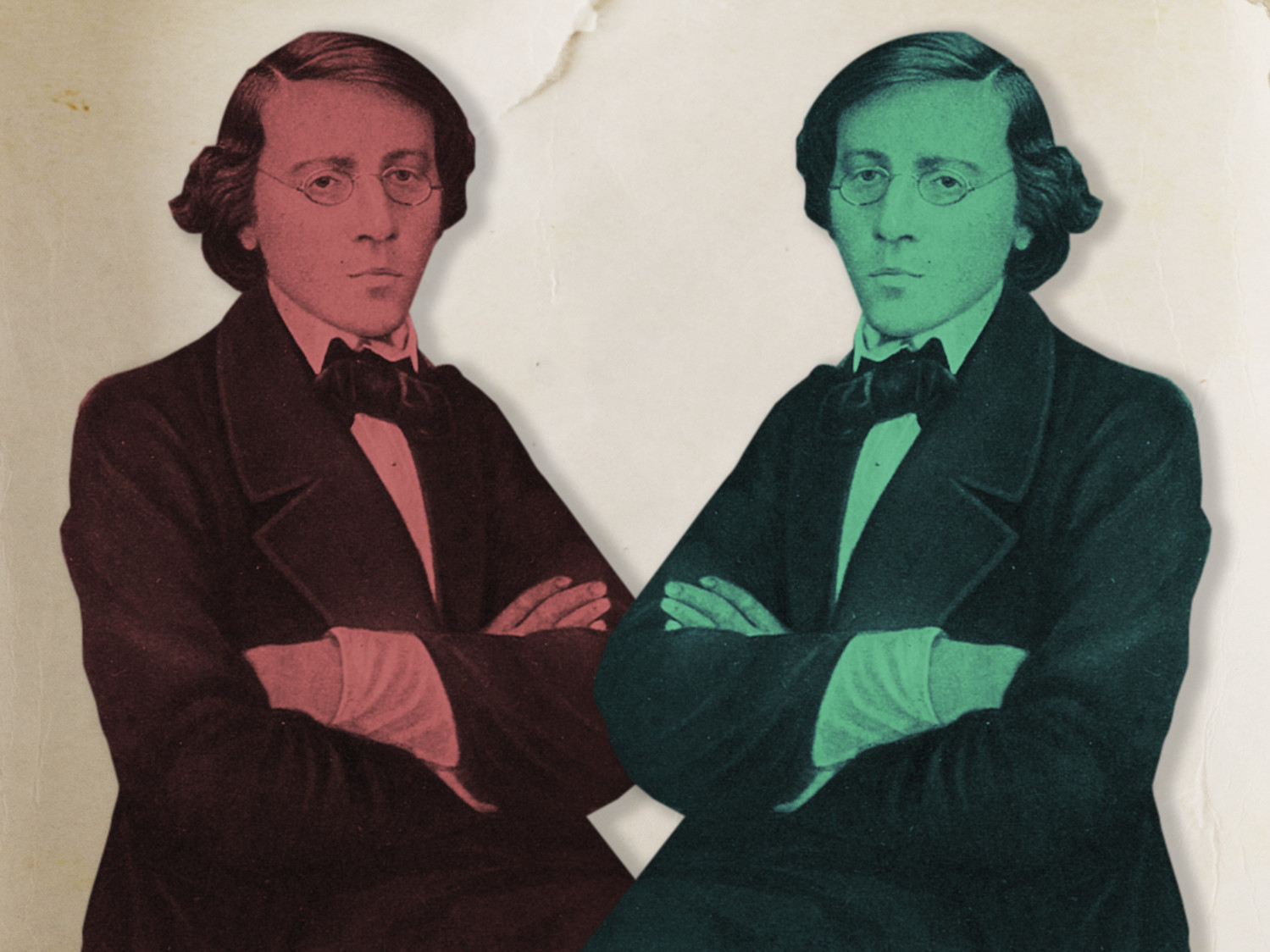 In his book, Chernyshevsky tried to respond to the title of the work, but for posterity he has remained only as the author of the question. Herzen did not even try to give an answer to the question he set. Paradoxically, this turned out to be enough to describe the essence of Russian mentality: Russians always make a search for answers to the main, 'eternal', questions more important than any other business. It matters not that they find no answers.

For example, following in Chernyshevsky's footsteps, Vladimir Lenin - who loved the novel - found an answer to the question of what is to be done: stage a revolution. However time has taught us that the revolution did not work either.

4. "A person does not need happiness but suffering" 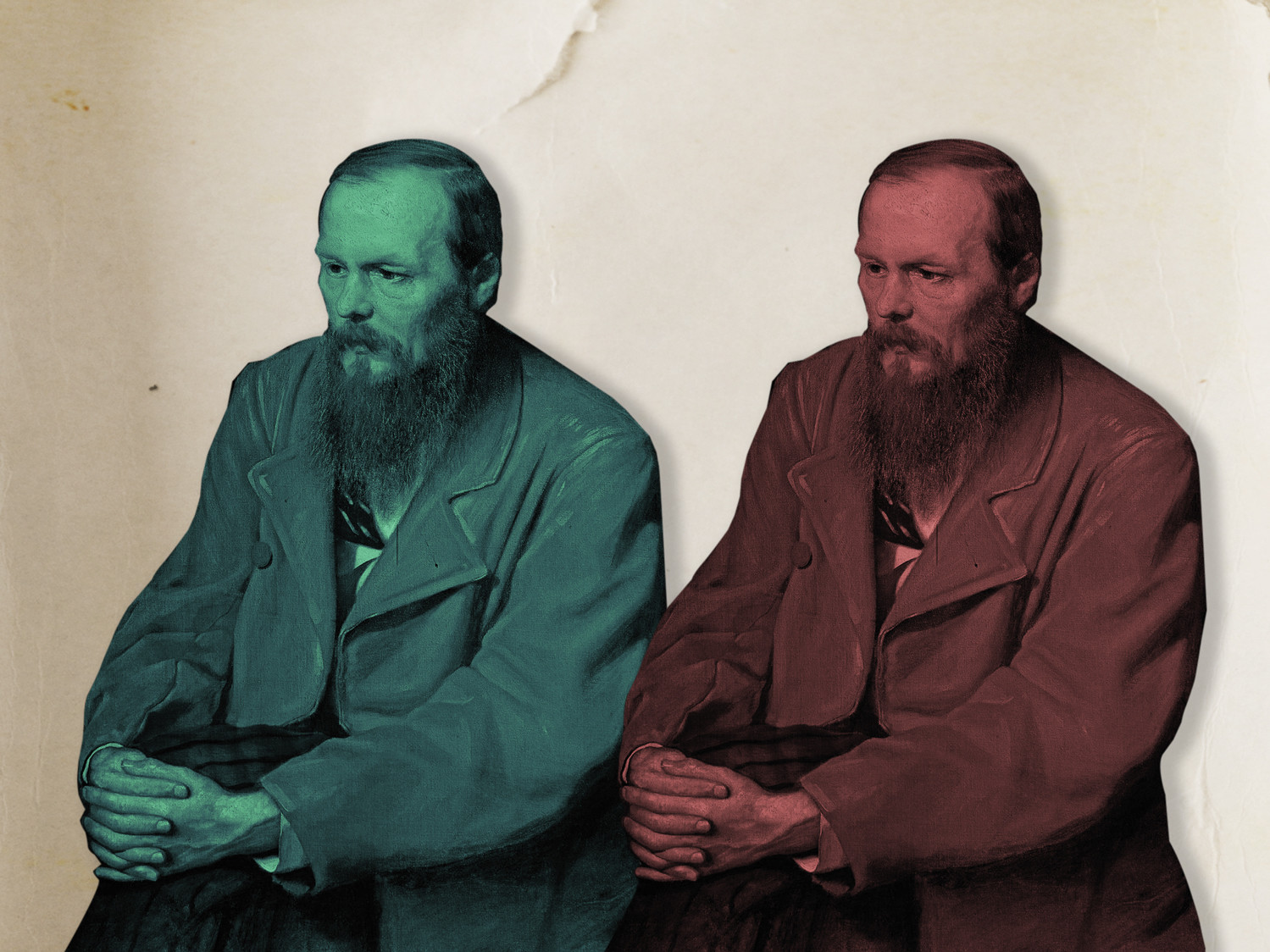 Fyodor Dostoevsky was not spared any episode of suffering in his life. He suffered from epilepsy, poverty and loneliness; he was sentenced to death, which was commuted to hard labor. Given this fate it is ironic that it was Dostoevsky who became a leading champion for suffering as a path to salvation for the soul.

Dostoevsky did not believe in revolution. He believed that evil is rooted in human nature, rather than the state system. “A human being is a mystery. It must be solved,” he said. In the end, he came to the conclusion that a human being is not a sensible being that should reasonably strive for happiness, but an irrational being, with an innate need to suffer. He believed that this is the source of consciousness, that this is how people come to God and become purified. As Raskolnikov says in Crime and Punishment: “I think truly great people should feel great sadness in the world.”