280 AirFrance passengers ‘locked up’ in Siberia for 3 days (they didn’t even plan to visit Russia!)

Travelers flying from Paris to Shanghai were given a bit of a fright when their plane was forced to make an emergency landing in the Russian city of Irkutsk, in Siberia, on Nov.11. Local news site SIA reported that there was smoke coming from the cockpit.

All 280 passengers were safe and were put up in hotels in Irkutsk while they waited for another flight. However, they weren’t allowed to venture outside because they didn’t have Russian visas, so many of them posted melancholy photos on social media instead 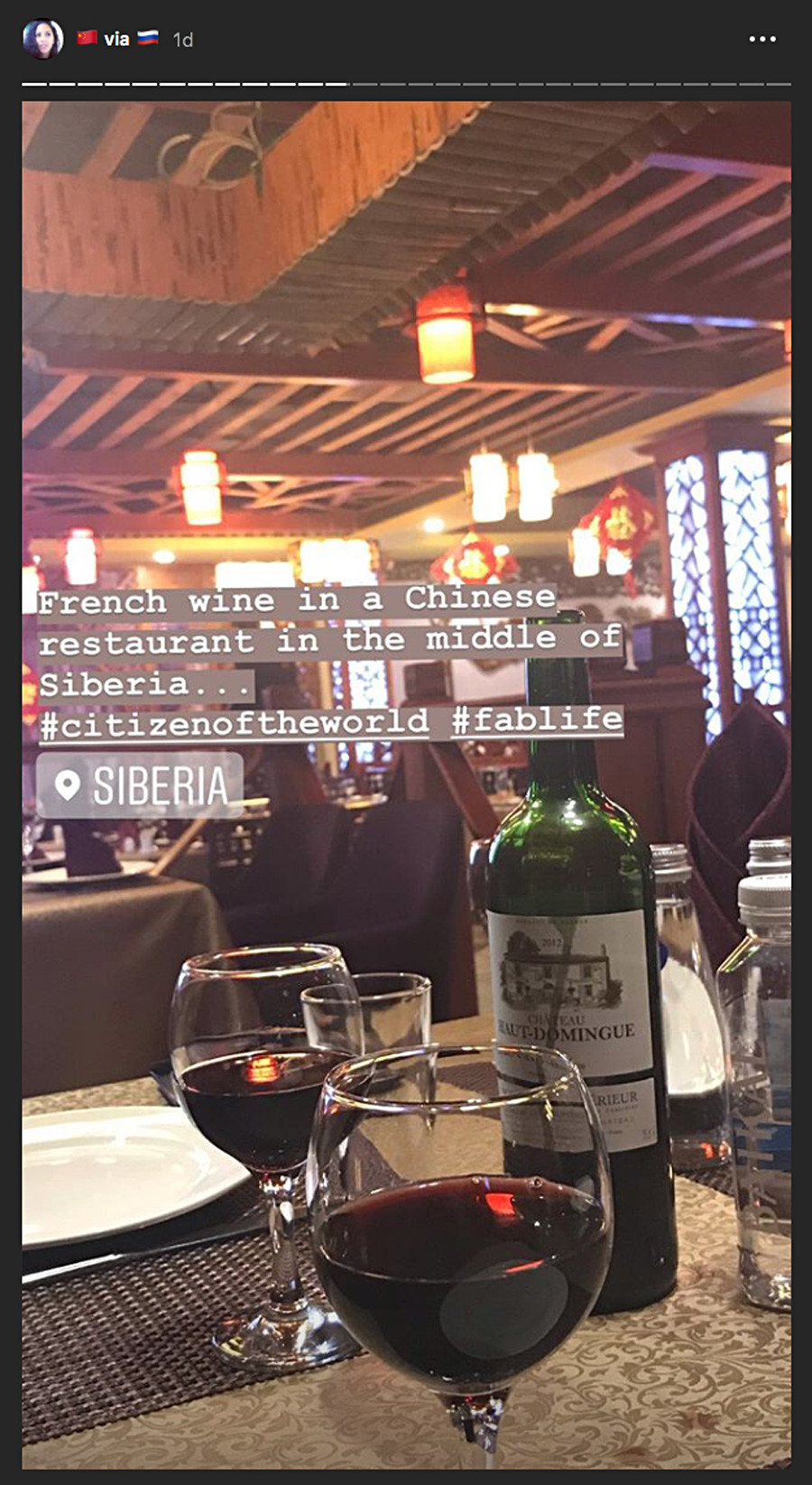 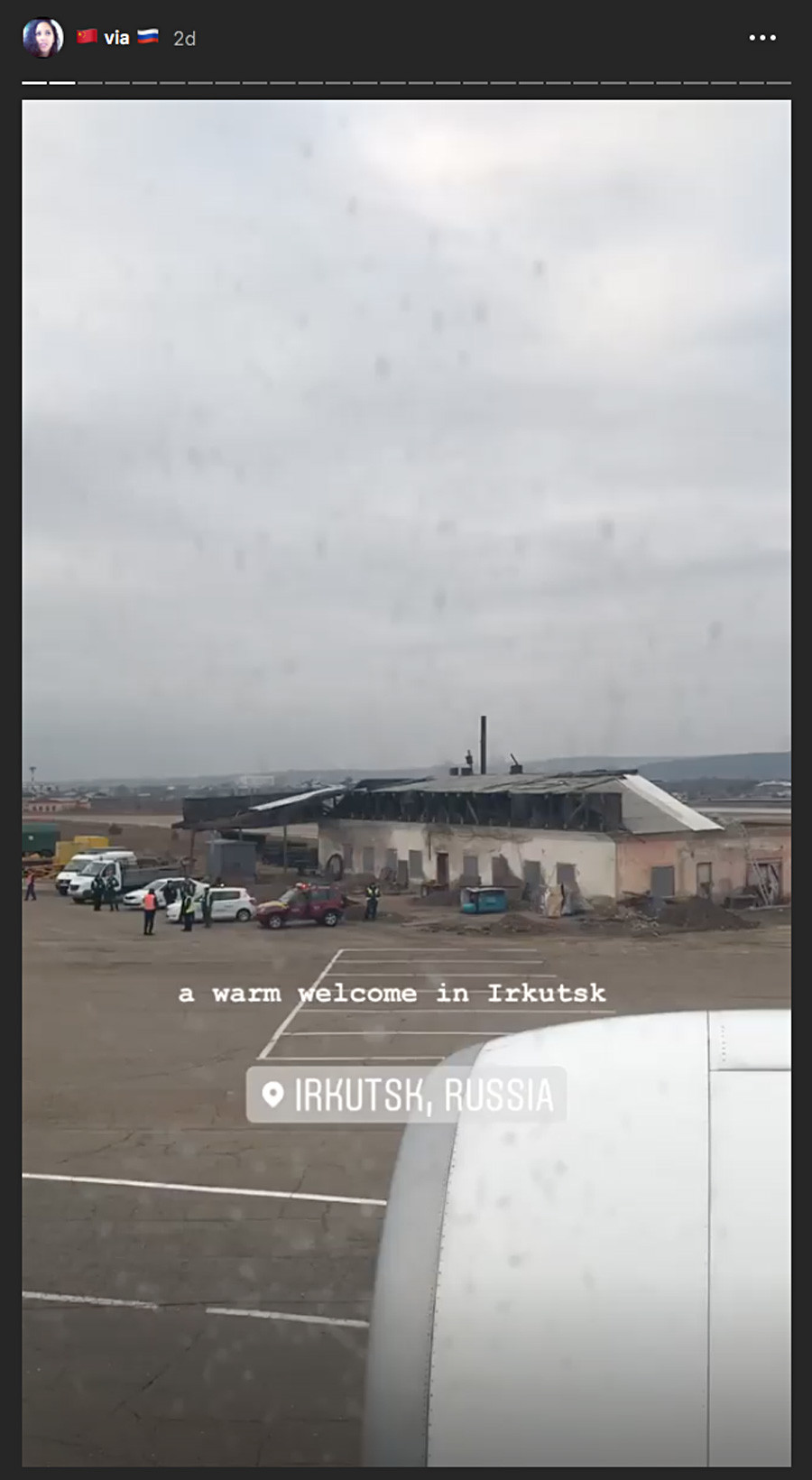 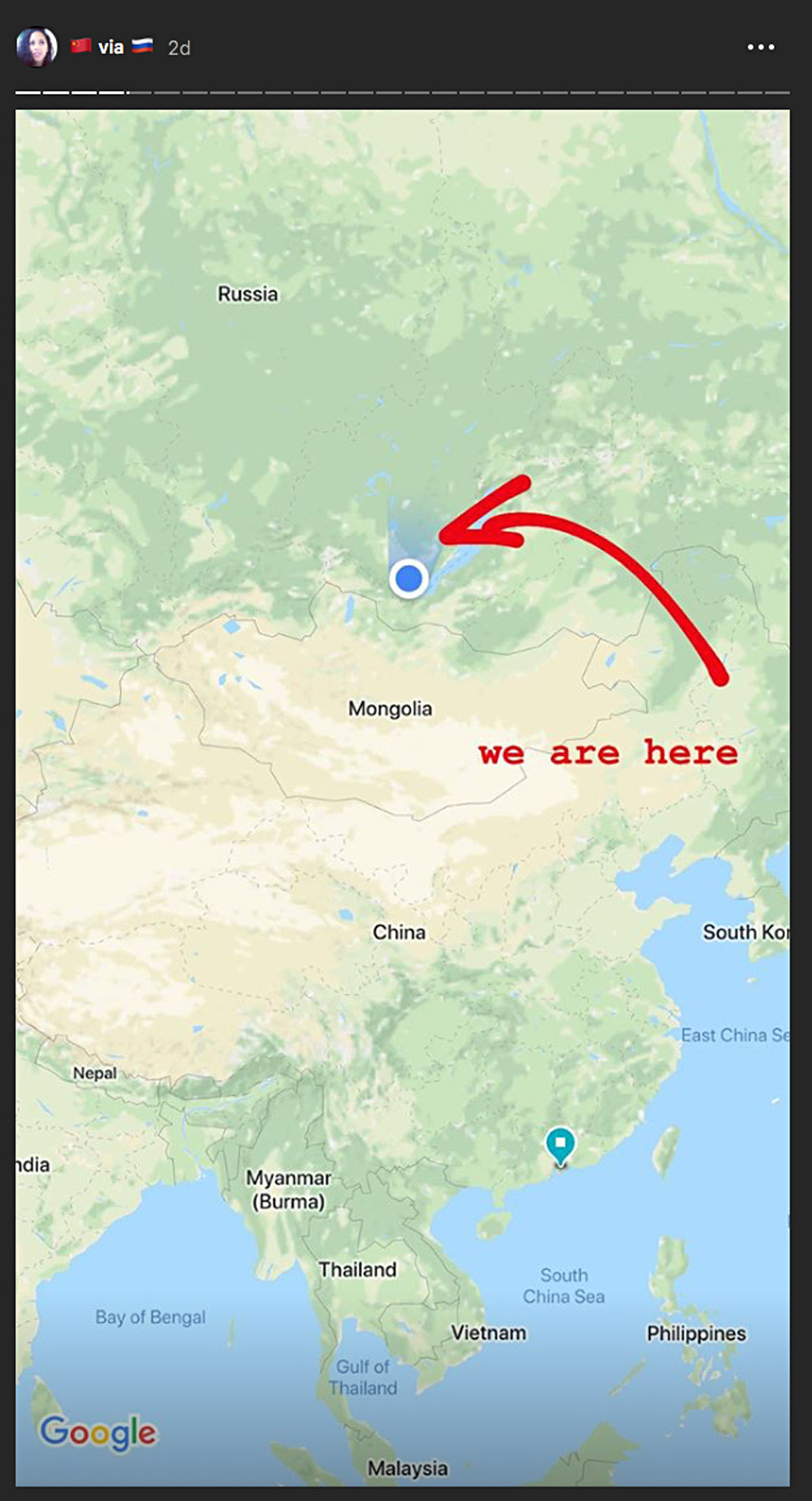 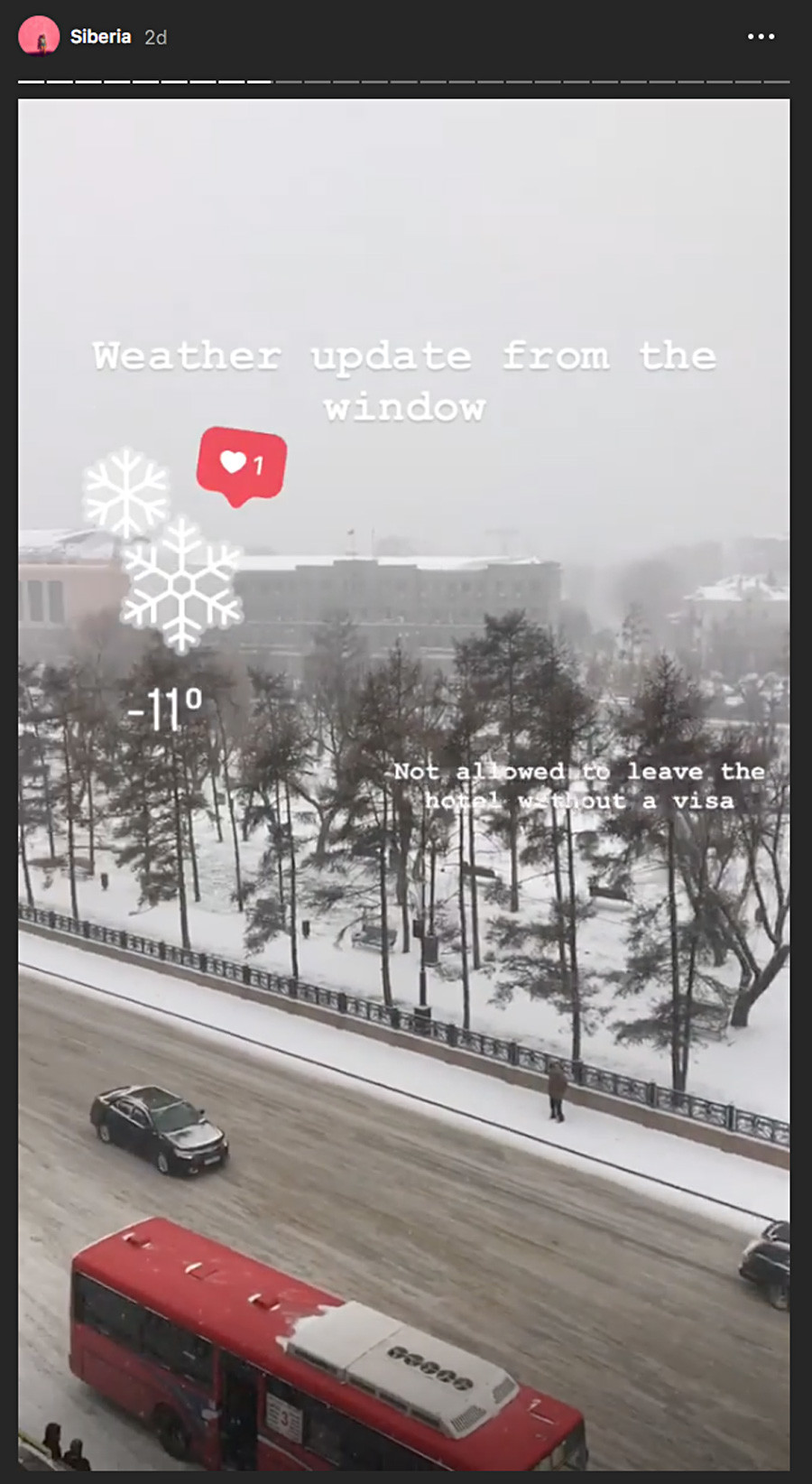 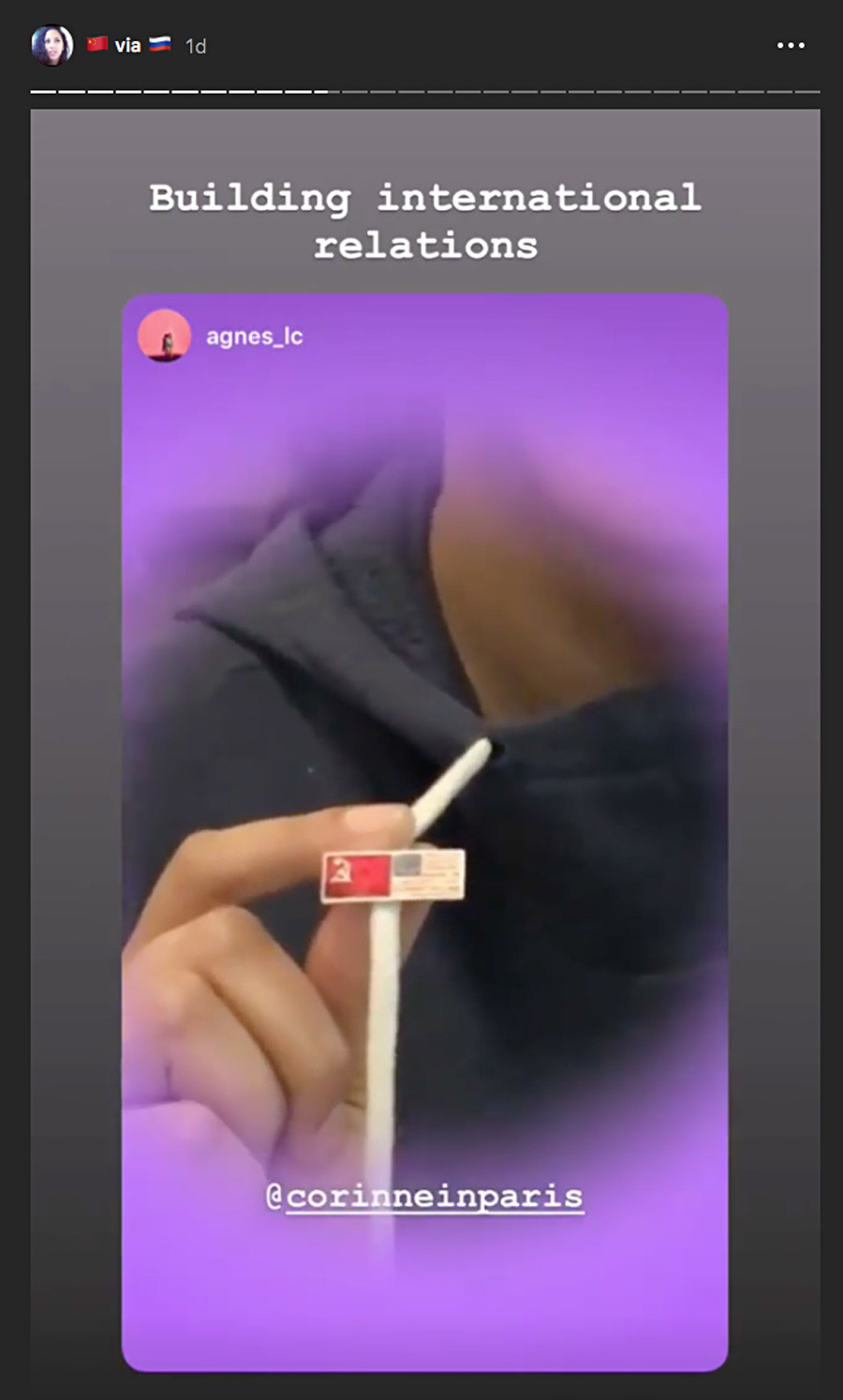 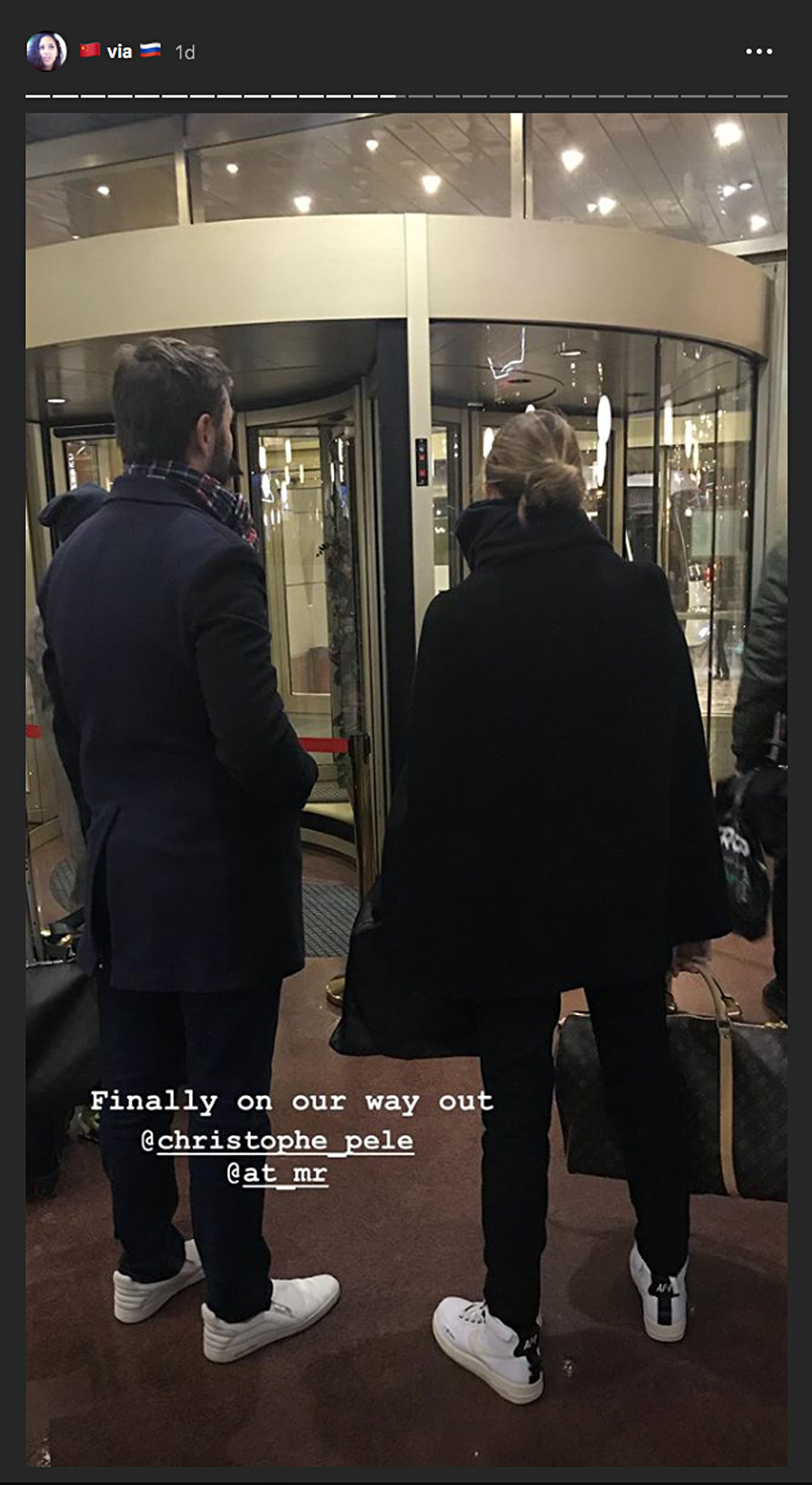 A day later on Nov 12. an AirFrance jet arrived in Irkutsk to pick up the stranded foreigners, who were released from their hotel “prison.” But, just as they thought the ordeal was over and they were comfortably strapped into their plane seats, another technical issue cropped up. This time leaking hydraulic fluids kept them grounded. They’re now locked up in the hotel, again! 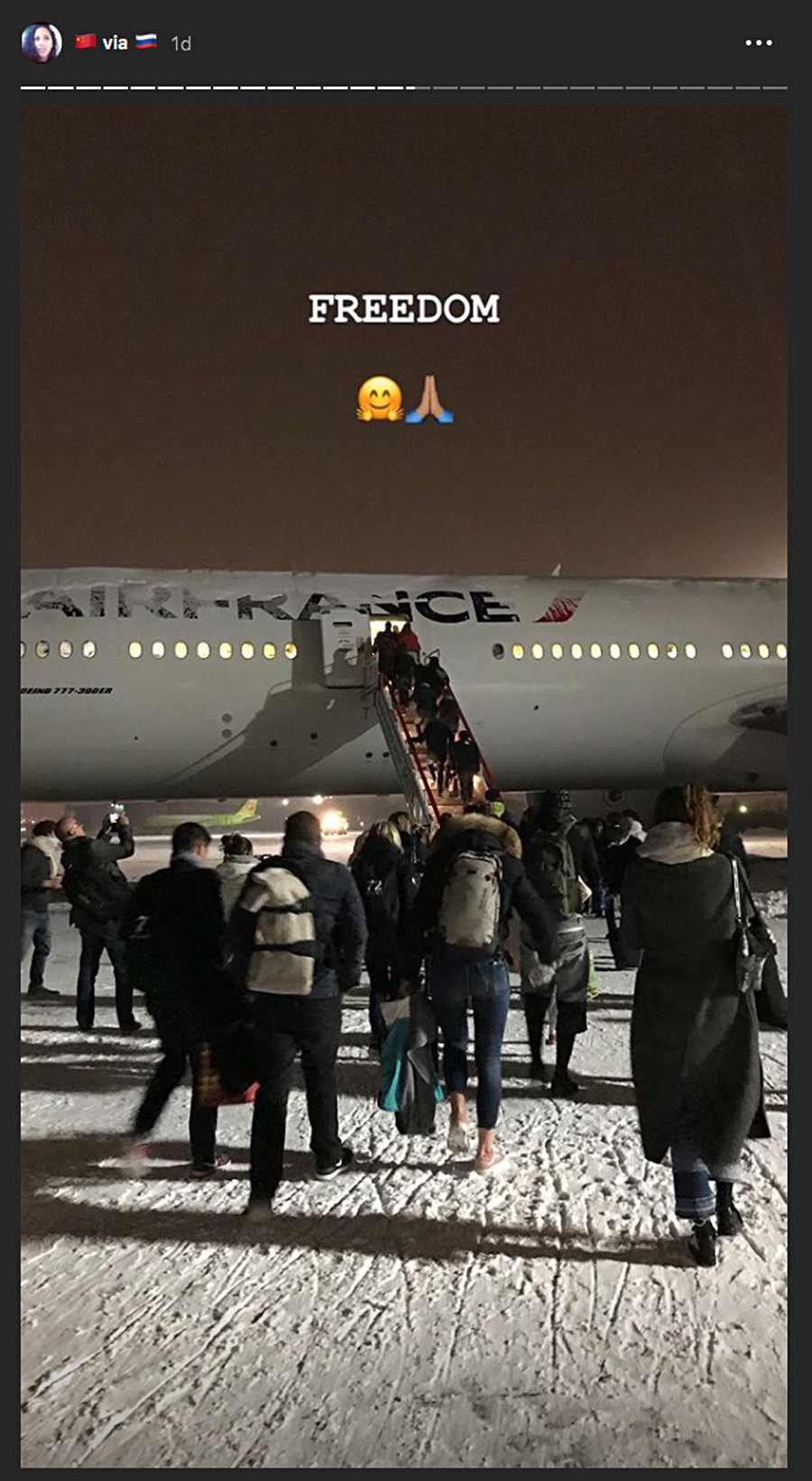 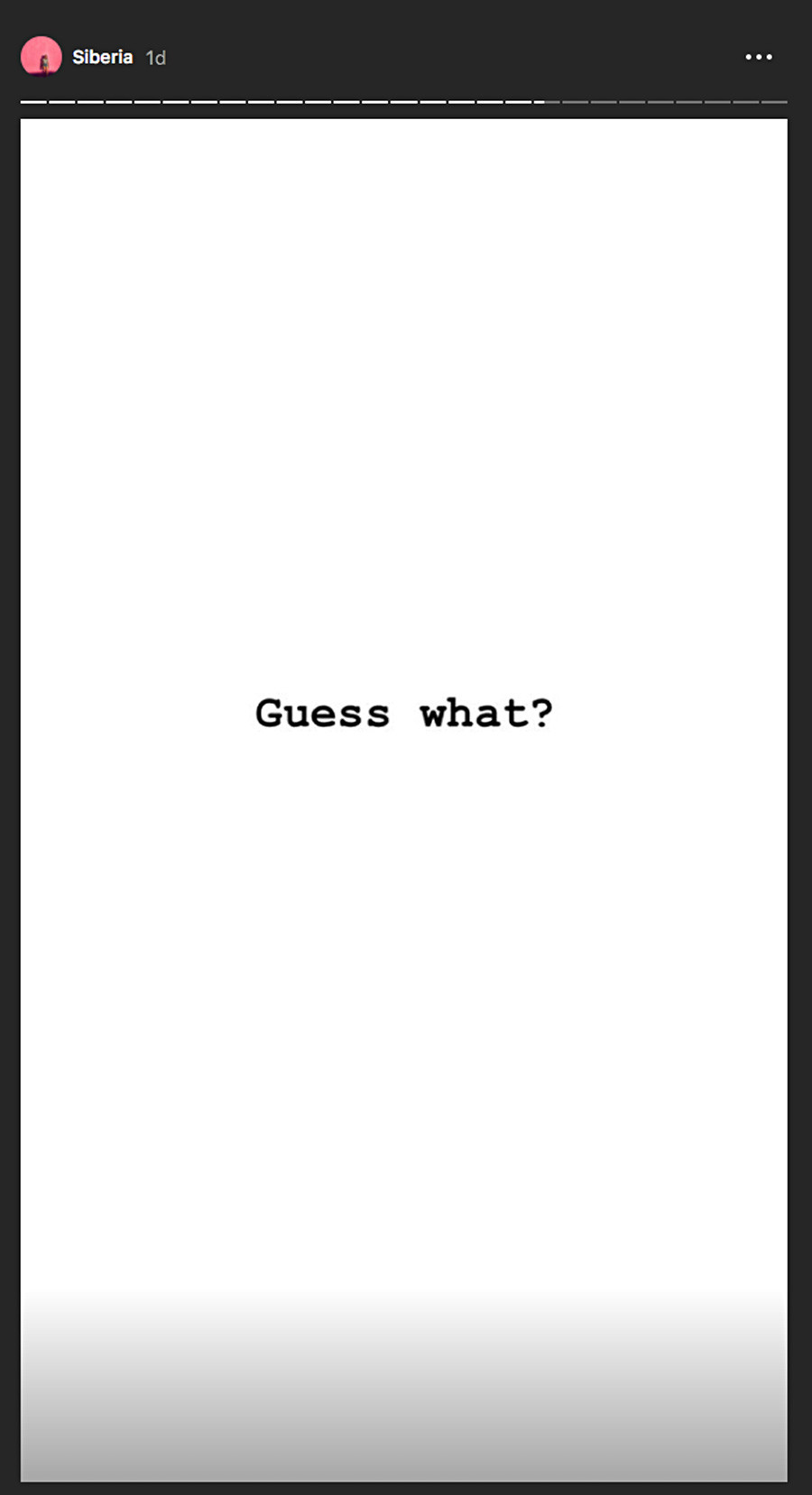 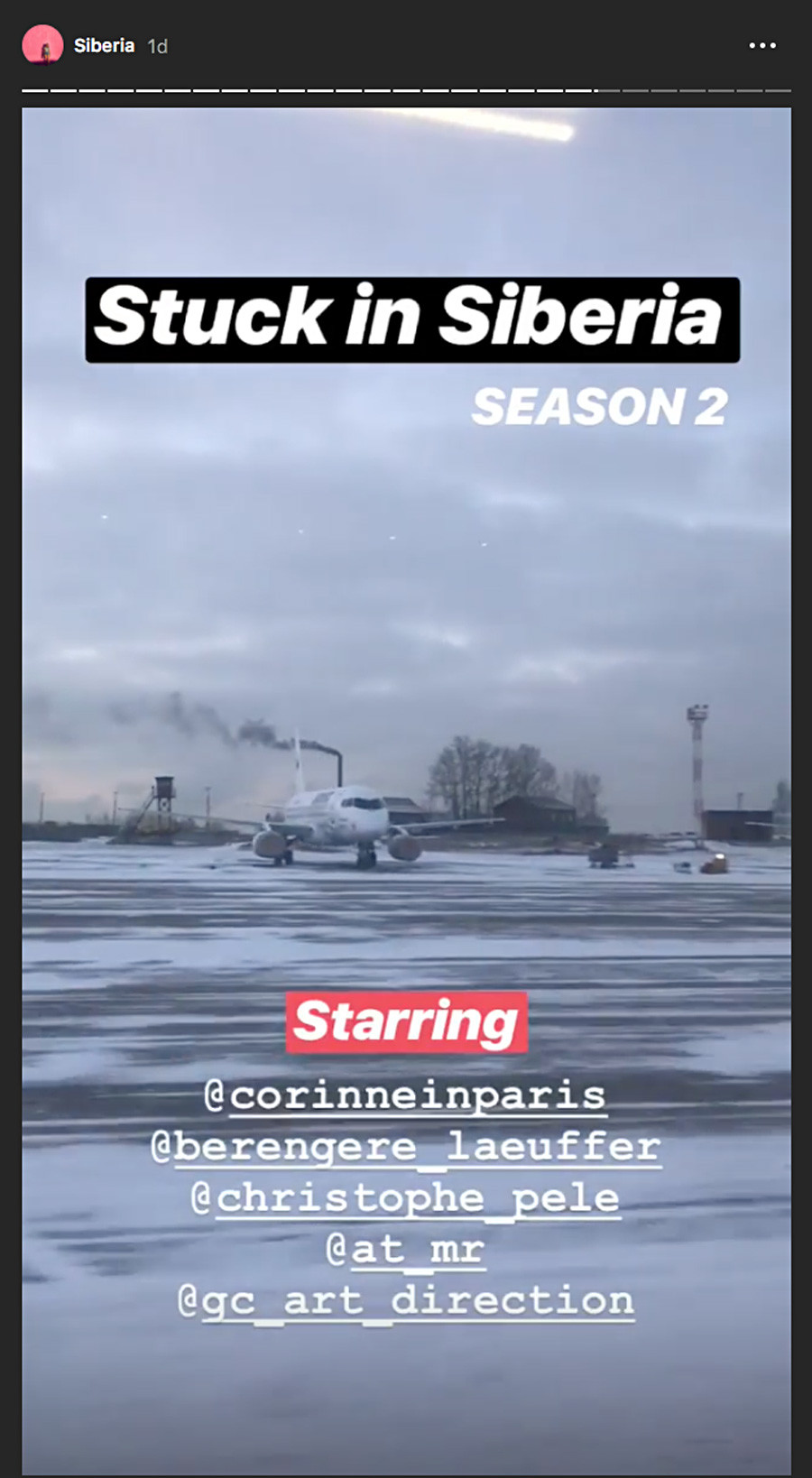 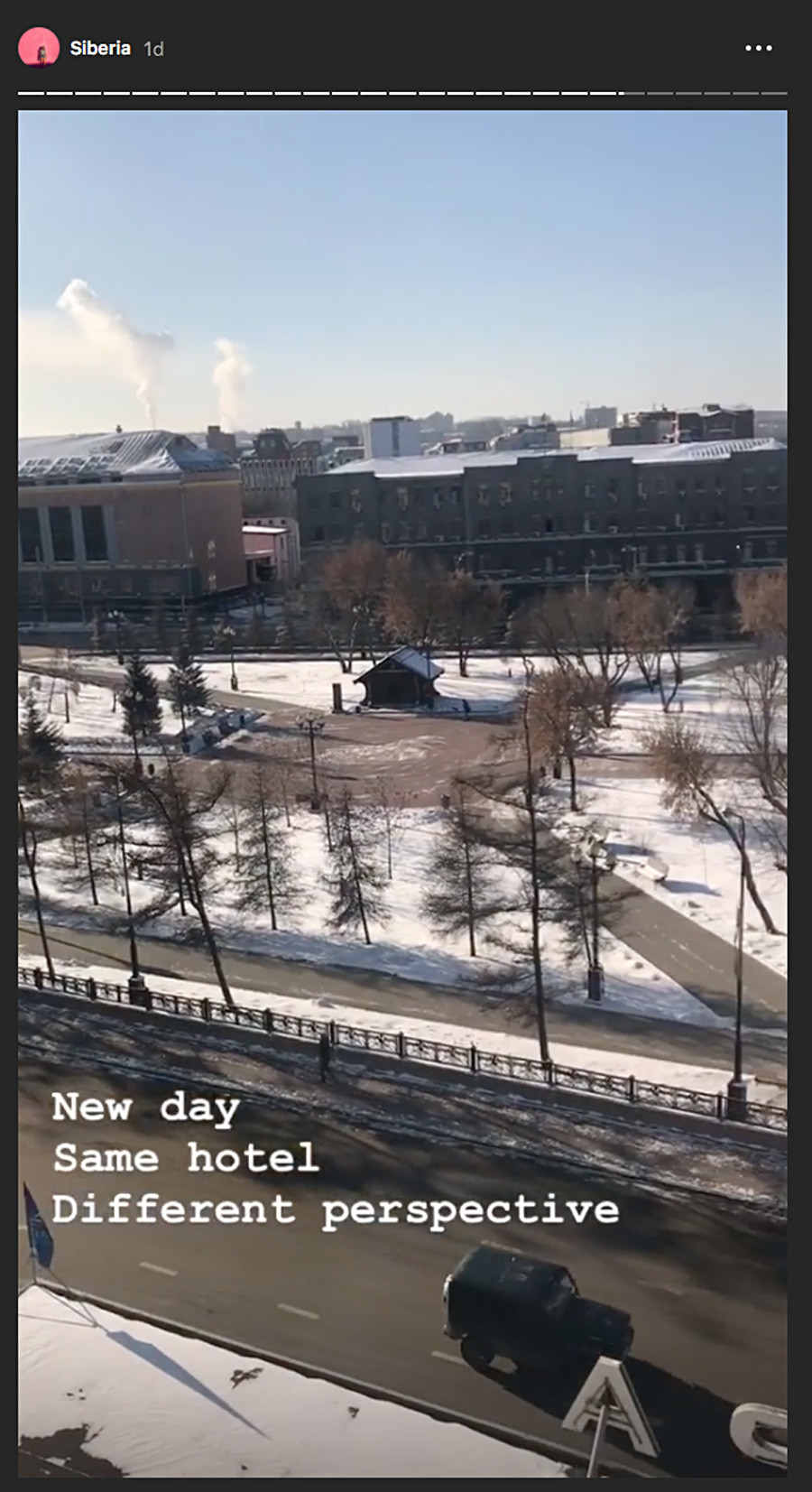 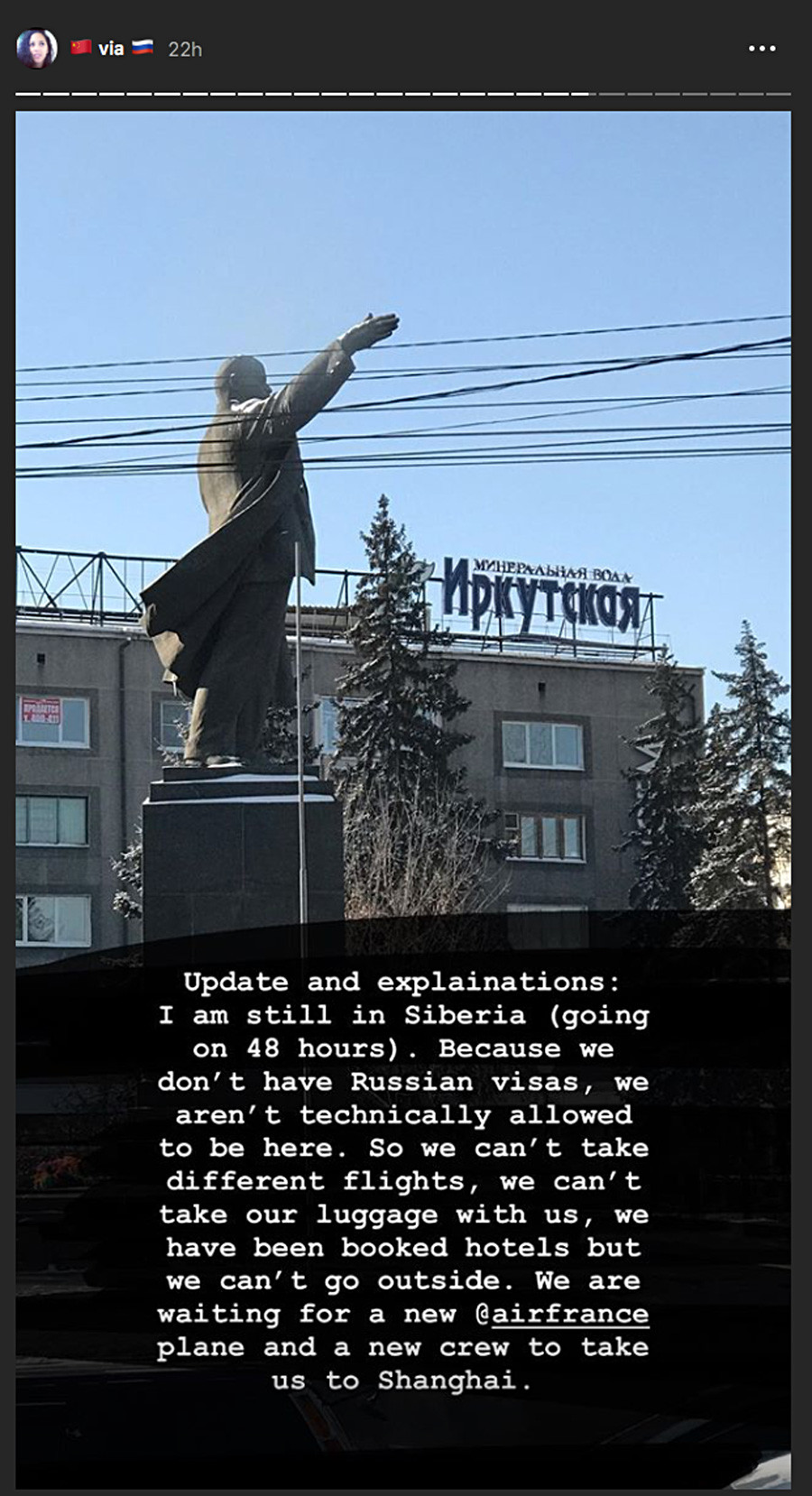 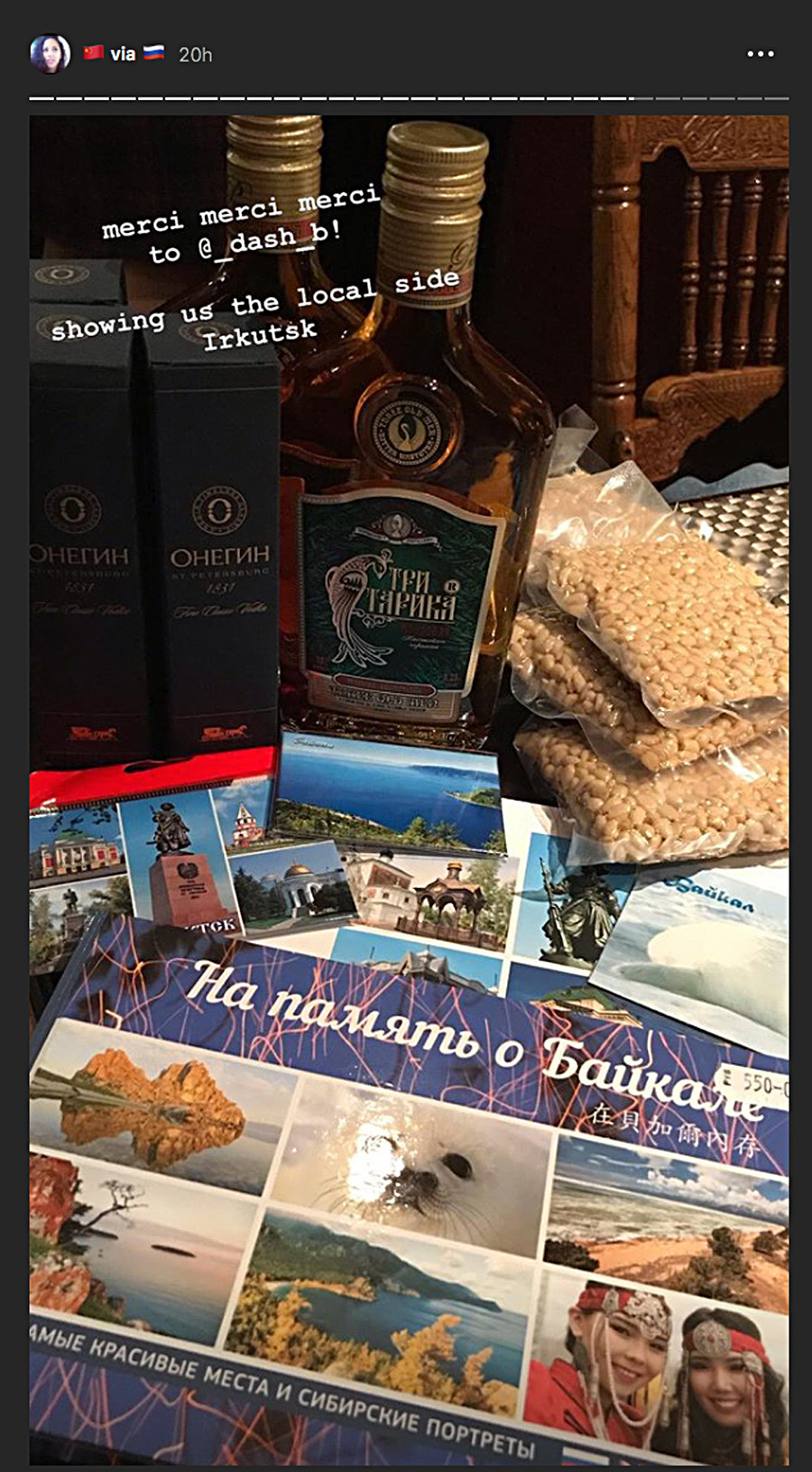 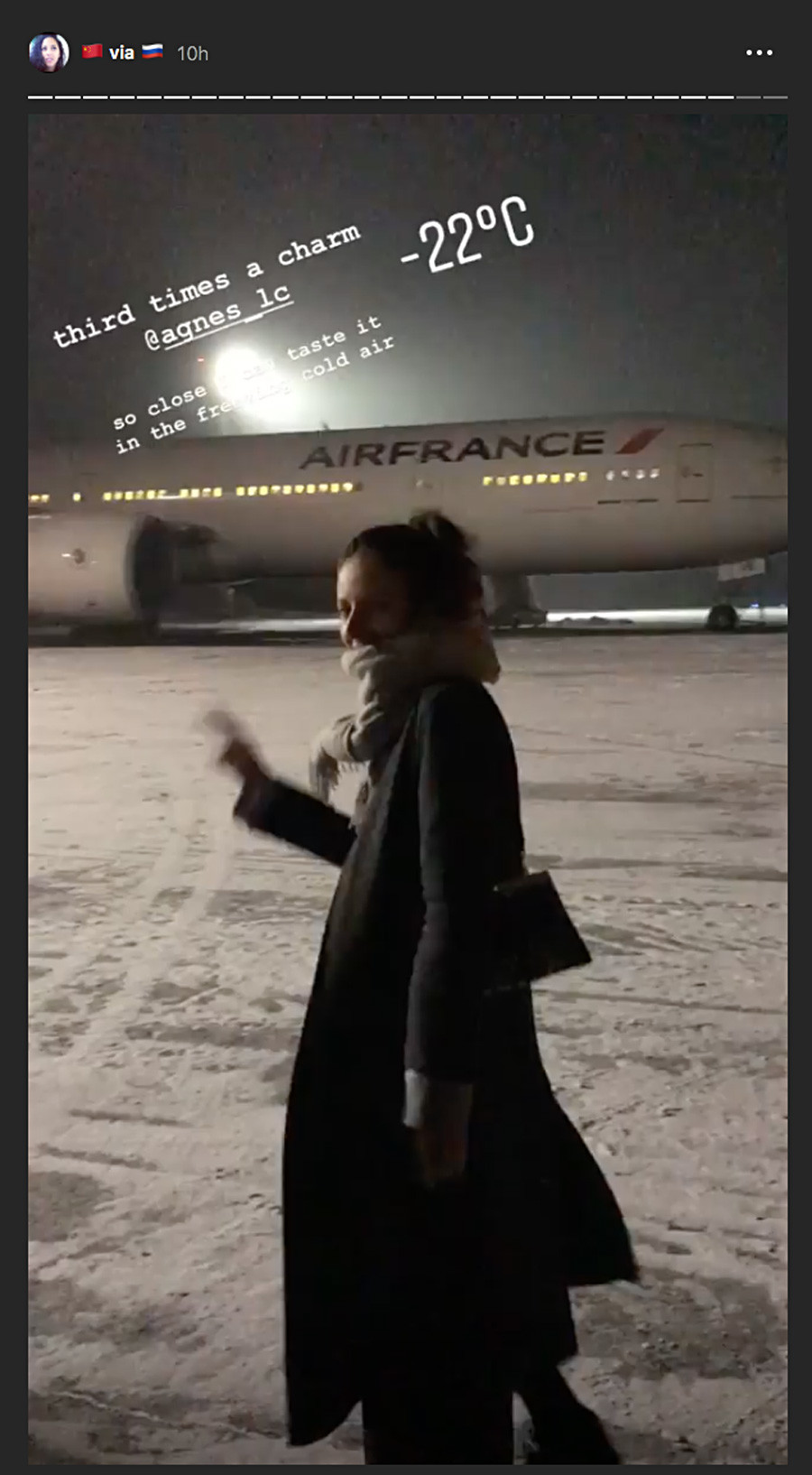 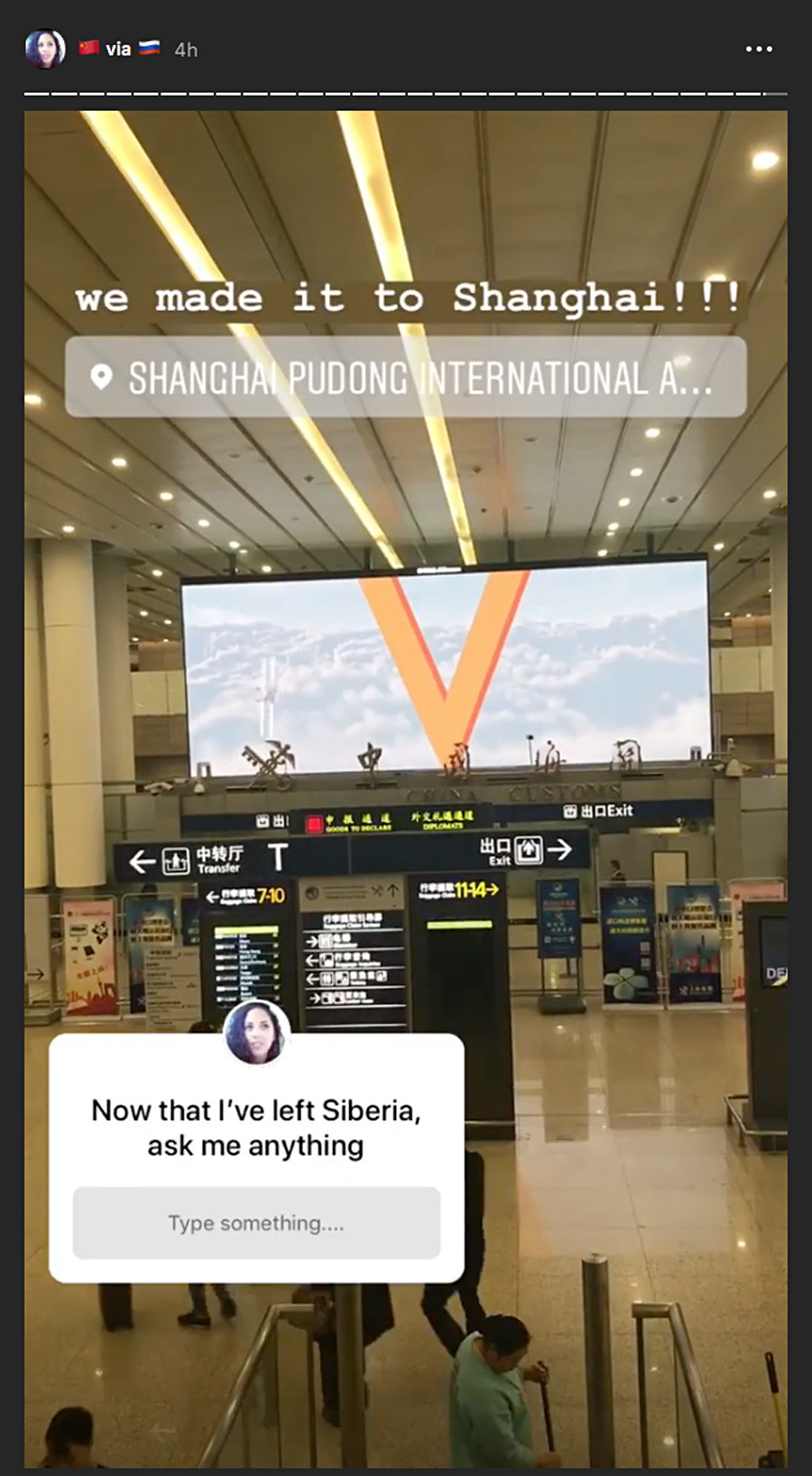 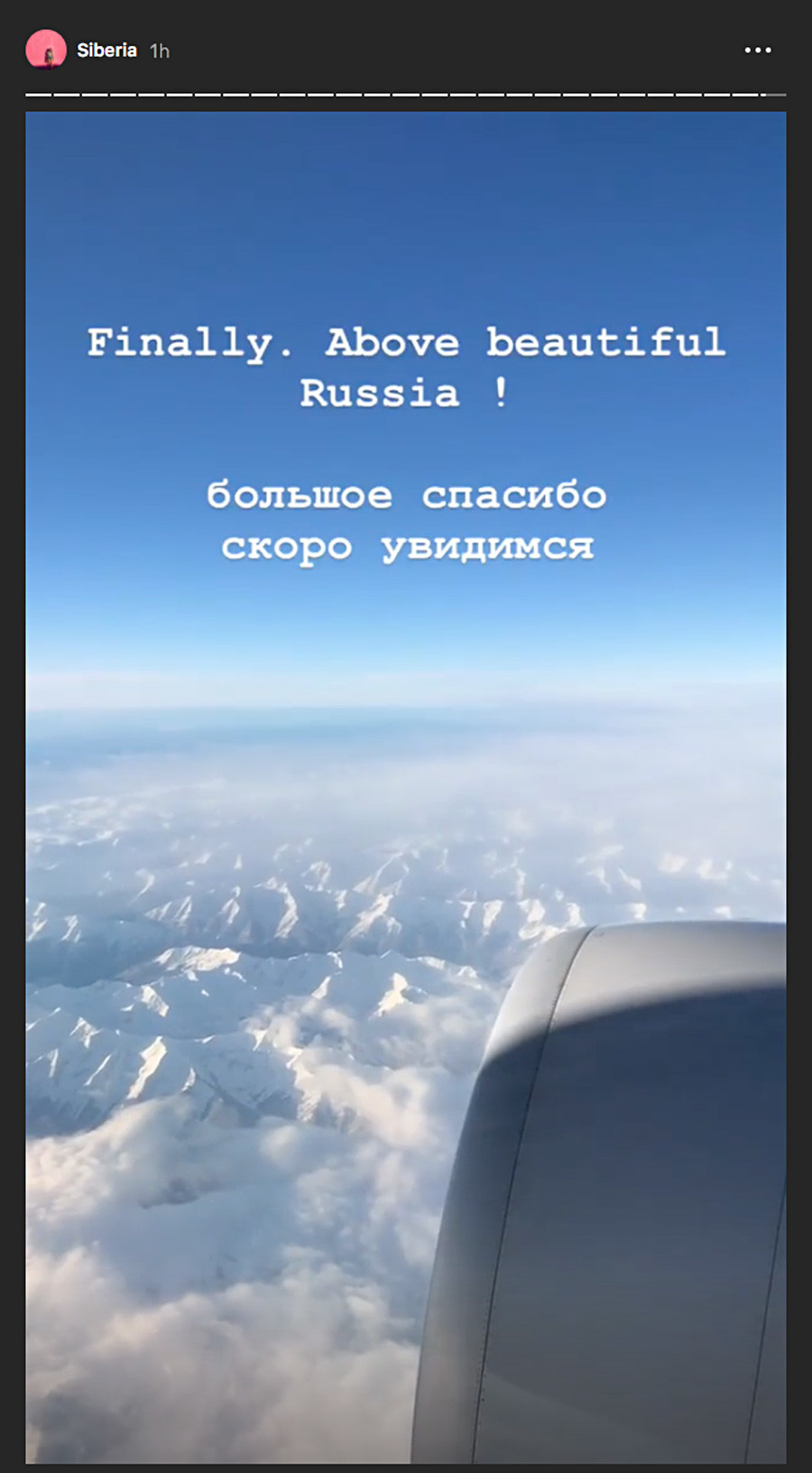