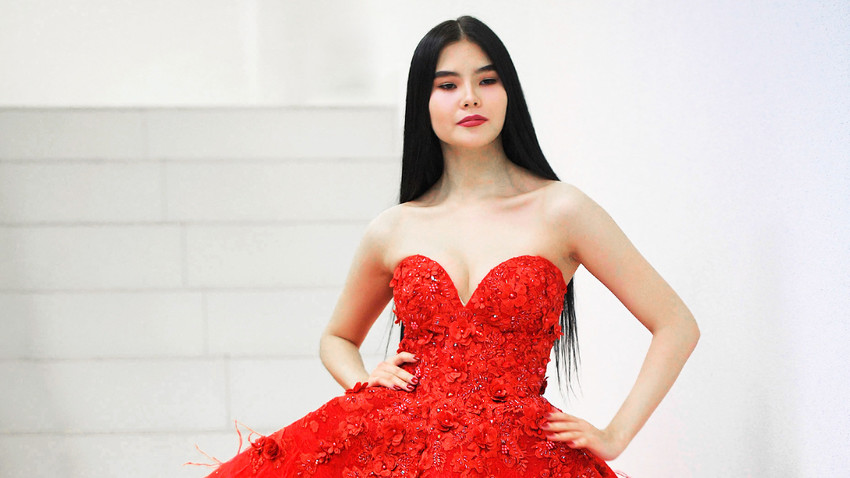 Evgeny Biyatov/Sputnik
The 19-year-old model is studying medicine – she wants to be a plastic surgeon in the future.

The final of the 68th Miss World beauty contest will be held in the city of Sanya, China, on Dec. 8, 2018. Meet Russia’s entry, Natalya Stroeva.

1. Natalya was born in 1999 in Yakutsk, the capital of the Republic Sakha-Yakutia in Eastern Siberia.

3. At the age of 14, Natalya enrolled in a model school in Yakutsk and became a professional photo model. She is still on this agency’s books.

4. After school, Natalya chose to study medicine at the North-Eastern Federal University in Yakutsk. She dreamt of becoming a dermatologist or a plastic surgeon.

6. She then went on to represent her homeland in the Miss Russia beauty contest.

7. The Yakutian beauty took the third place at the 2018 Miss Russia contest and scooped the title of Second Vice Miss Russia.

8. With the new title, Natalya was also given to study. Now she’s continuing her education at Moscow’s Pirogov Russian National Research Medical University.

9. When asked what lies behind her success, Natalya said that she does everything by herself and has always rejected help, including financial.

10. In an interview with Russian media, she told she devoted her success to her parents in heaven.

11. Now Natalya is representing Russia in the 2018 Miss World beauty contest. Good luck to her!