Tinder unveils 2018 statistics: Russia is the land of non-smoking surfers and travelers. WHAT?! 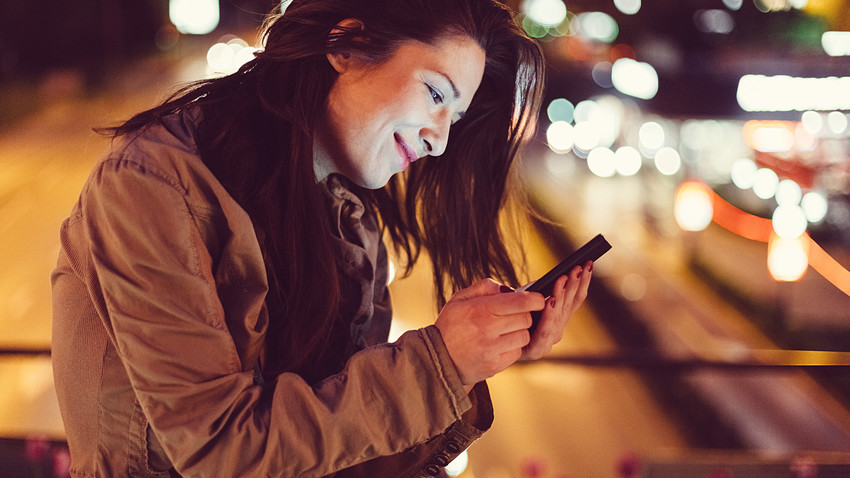 For the first time, Tinder has made public the data about its users’ dating preferences in Russia.

Among Russian women, men who listed their occupation as “surfer” were “swiped right” ("picked") the most. Ah, Russia, the land of rolling waves, sandy beaches, and handsome surfers… Businessmen, engineers, doctors, and “travelers” are also high in demand. For men, women who listed themselves as “travelers” are the most popular, with engineers, creators, models, and sportswomen just behind.

In 2018 in Russia, most matches were made in July, when the FIFA World Cup took place here. May with its long holidays came second. And the best time for matches is Monday, around 10 pm.

The words in profiles were “cat”; “sense of humor”; “dog”; “love to travel”; and “friendship.”  Among users who indicated their favorite sports, jogging, snowboarding, football, yoga, and basketball were the most popular. Russians on Tinder are big on fitness: the “no smoking” emoji came third in popularity after universally popular “wink” and “laughter” emojis.

What stands out for Russians, compared to the rest of the world’s Tinder users, is the fact that they rarely reveal their gastronomic preferences on their profiles (but women often write that they “love to cook”), while in Western countries, pizza is the most popular food on Tinder.