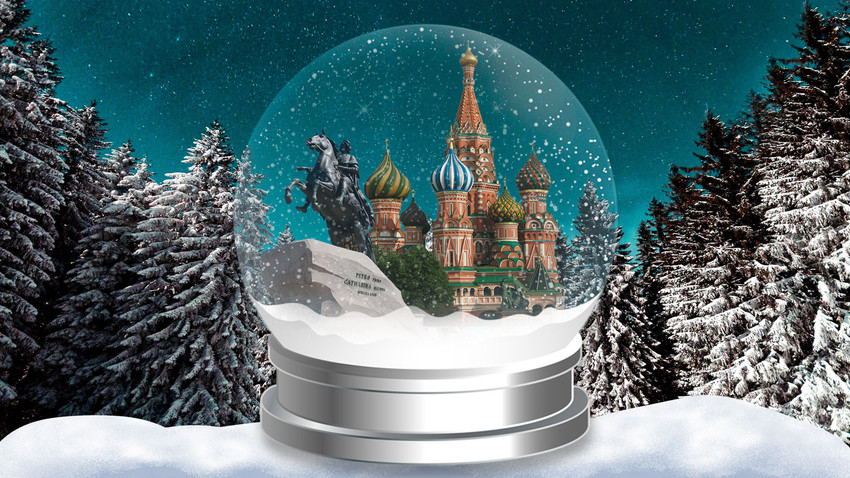 David Kirsch / Flickr, Pixabay
Life in Moscow and St. Petersburg is unlike that in other Russian towns and cities. It is so different in fact that Russians have long considered them to be almost separate countries.

If you find yourself sat next to a Russian from a provincial town (sipping tea on the train, for instance) and start gushing about Russia based on a recent trip to Moscow or St. Petersburg, you’re likely to hear the words: “My friend, you know nothing about Russia. Because that was NOT Russia.”

The notion that Russia’s twin capitals are cut off economically, culturally, educationally, and mentally from the millions who live elsewhere goes back decades, if not centuries. There is no end to the (deadly serious) jokes that visa and passport controls should be set up on the edge of the Moscow Ring Road. Moscow and the ex-capital to the north, with their cathedrals, fancy squares, Kremlin, Hermitage, and hip Zaryadye Park, will never be “pure Russian” cities.

The main reason is the huge economic divide. While Moscow disperses clouds on public holidays at RUB 400 million a pop (a little more than $6 million) and gets a New Year makeover costing RUB 3 billion ($45 million), people in the regions are struggling to pay off bank loans. This is also the primary motivator for the nationwide hatred of Muscovites. 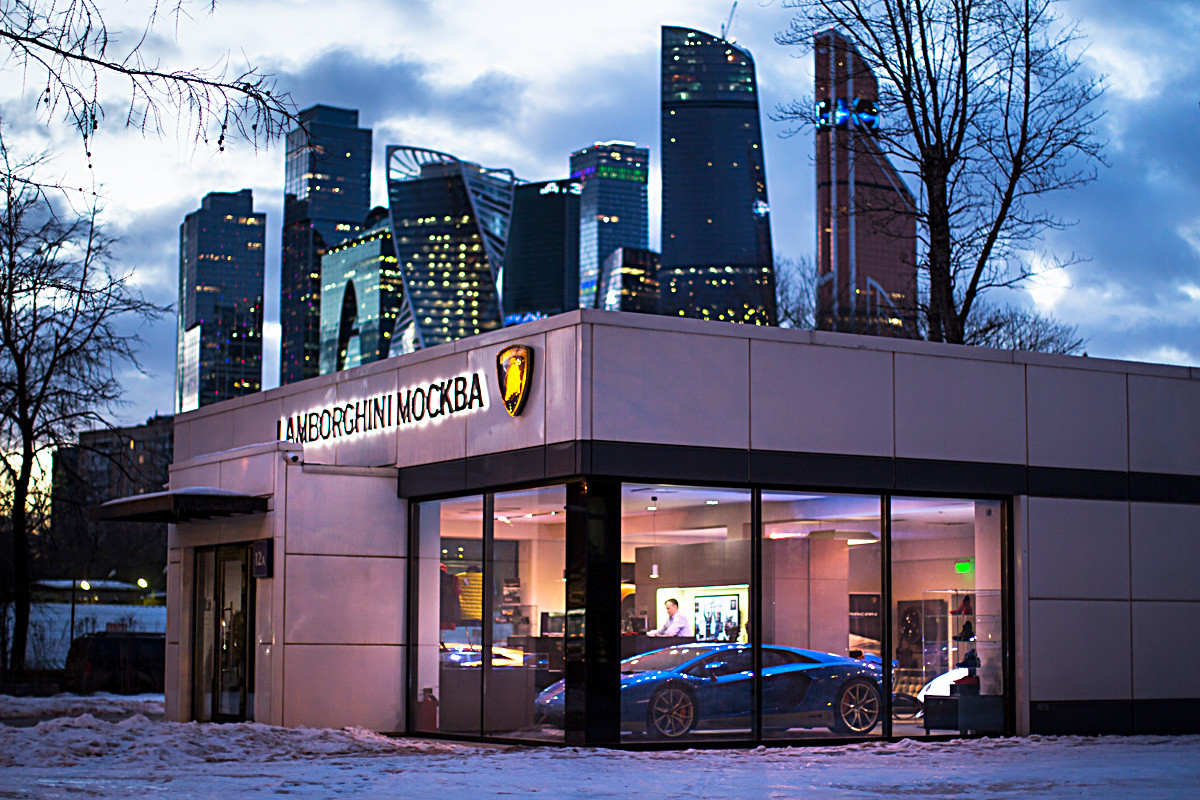 In Soviet times, Moscow would receive what were called "sausage trains" from the regions. "The visiting folk would purchase entire loaves of baloney, while the sausages went like ammunition belts, because they had no sausages in their own towns,” says LiveJournal user Germanych.

Since then, the gap between the standard of living in Moscow and the provinces has changed little, but is no longer calculated in sausage terms (that particular problem was solved long ago). The average salary in Moscow is RUB 81,000 ($1,220) per month, while in neighboring towns and cities the figure is RUB 30,000 ($450).

Sure, there are exceptions. Yuzhno-Sakhalinsk (6,400 km east of Moscow, near Japan), for example, has salaries comparable to Moscow, but life there is more expensive because of its logistical remoteness.

“Moscow is home to everything: big government, big business, and jobs that simply don’t exist elsewhere. Moscow lives better and richer than the rest of Russia. St. Petersburg, meanwhile, in terms of income per person, is more like Moscow Region,” Natalia Zubarevich, professor of economic geography at Moscow State University, told Russia Beyond.

They took all the cream 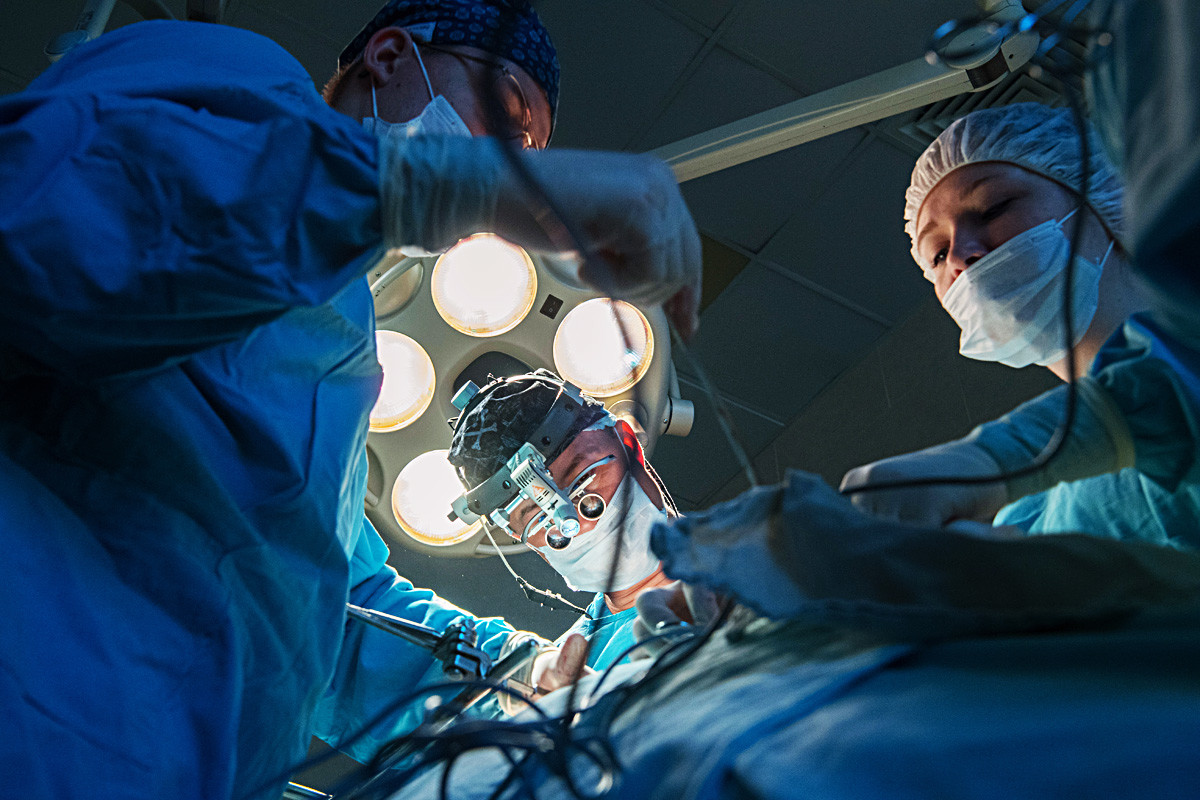 How did it happen that the largest country in the world by area has only two centers of gravity? Experts blame history (always the culprit) and over-centralization.

“Traditionally, ever since tsarist times, Russia has had two centers of development: Petersburg and Moscow. In the Soviet Union, centralization continued, but this time prioritizing Moscow and the other capitals of the union republics—Kiev, Minsk, Tashkent, etc.,” says Yevgeny Gontmakher, professor at the Moscow Higher School of Economics. After the Soviet collapse, the Moscow-Petersburg bipolarity returned. And although the country is called the Russian Federation, federalism here is considered rather symbolic.

All the leading scientific, educational, cultural institutions, intellectual clusters, top universities, national media, and corporate headquarters are located in the two capitals. In this respect, Russia is the complete opposite of the United States, where surgeons are better off in Texas, Apple HQ is in California, CNN is based in Atlanta, and Congress is in Washington, D.C. (the 20th largest city in the country despite being the capital).

“We evolved quite differently, not from the grassroots. Ours has always been a monocentric country that annexed the provinces and subordinated them to itself. This center has simply shifted around a bit,” says Zubarevich.

Too cultural and educated 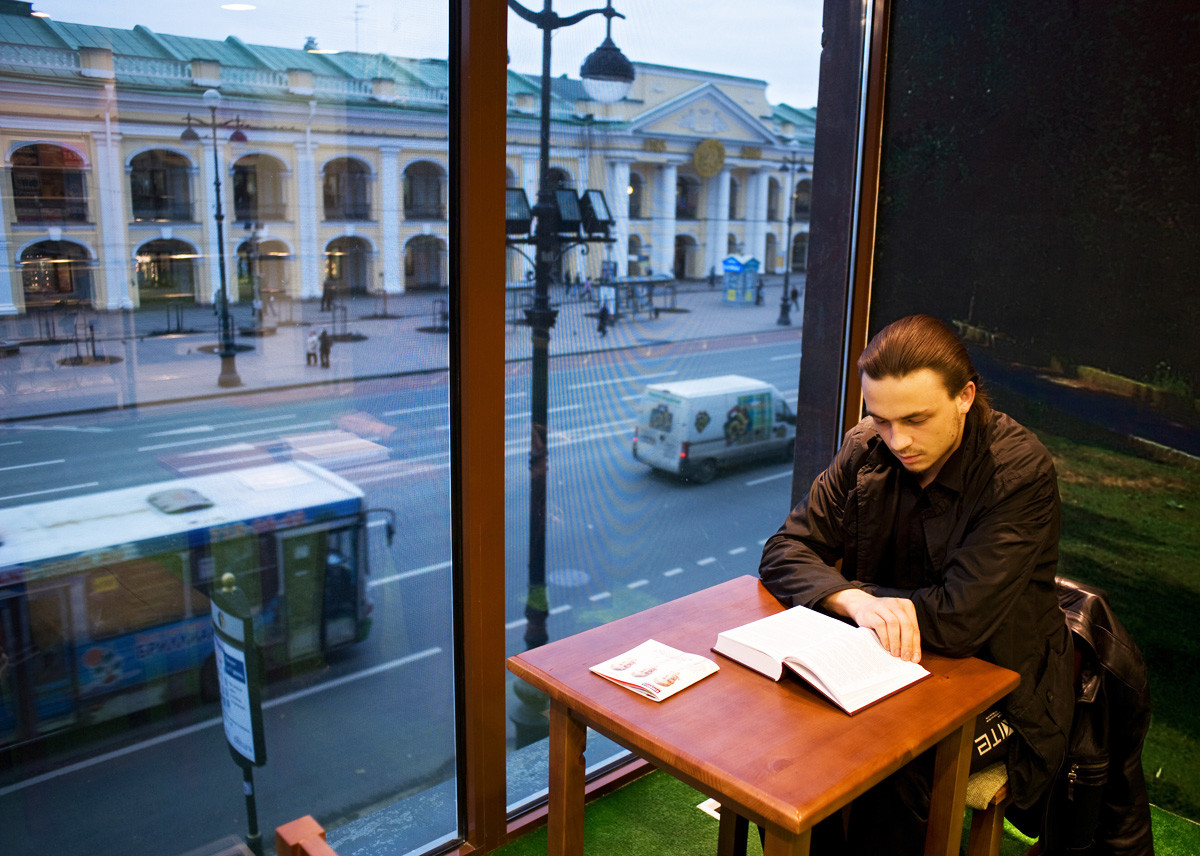 Experts say that Moscow is not Russia because it is a hugely advanced, modernized city with a dense concentration of highly educated people who are the movers of this modernization.

Lastly, there is the undying belief that Muscovites and Petersburgers are somehow “different,” not true Russian folk. To be honest, this is partly true. Experts say that Moscow is not Russia because it is a hugely advanced, modernized city with a dense concentration of highly educated people who are the movers of this modernization.

They really are distinct in many respects, with a wholly different pace of work and life: Moscow never sleeps, while in the town of Kirillov in the Vologda region, 600 km north of Moscow, life ends at 5pm.

“Muscovites [and Petersburgers] have a fundamentally different mentality. They are foreigners. They want to be like Americans or Western Europeans (those in commercials and magazines), but inside they remain Russian and don’t like it very much,” say online forum users.

Yet truth is in the eye of the beholder. Moscow is indeed Russia when you consider that around three-quarters of its inhabitants are not Muscovites, but people from all over Russia and the former Soviet Union.

See here to learn how to distinguish one from the other.