'What pleases the Russian kills the German' - what's behind this weird Russian saying?

Lifestyle
Russia Beyond
Legion Media
Be careful! If dill and ‘kholodets’ don’t finish you off, vodka definitely will. Our readers share their personal experience of surviving all things Russian.

Russians like to consider themselves a very special folk. They even have a common saying that goes "what's good for a Russian equals death for a German" (they used to call any foreigners Germans). We decided to dig a little deeper and check if this provocative statement was true, so we asked our readers which ordinary things from everyday Russian life they considered deathly.

Dill and its comrades 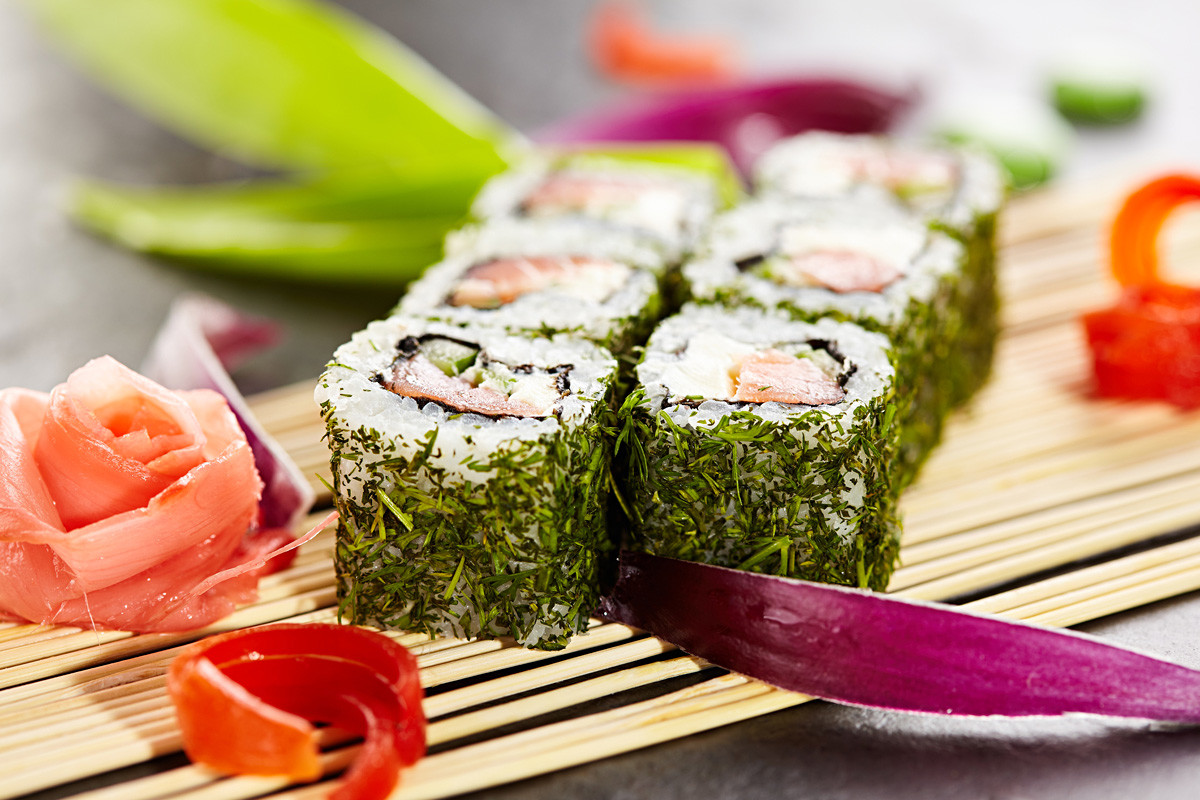 For most readers, the everpresent dill in Russian cuisine is hard to stomach, literally. It’s hard to explain why this herb is so popular here. Actually, Russians have eaten many types of herbs since ancient times, which has helped to top up the population’s vitamins levels, especially during dark winters. But for foreign tourists and expats, the specific smell and taste of dill is not always welcomed, and they are not ready to face this herb in dishes where it should not be (in their opinion). What’s more interesting is that there’s a closed community in social media where foreigners share photos of “unexpected” dill found in anything from pizza and pasta, to cocktails and sushi. Our readers also put dill in first place in Russia’s “death list” for foreigners.

“Dill, dill is everywhere, in all dishes in all forms – raw, cooked,” wrote Nellya Zanetti from Estonia.

Besides herbs, readers are shocked by kholodets (aspic), the traditional Russian dish cooked during every festive occasion. “Chicken or pig feet with garlic and spices is boiled for hours until it becomes like jello. Served cold. My husband wouldn't even try... the looks alone turn him off! I, of course, love it!” said Russian Irina Galaktionova who lives in the U.S. 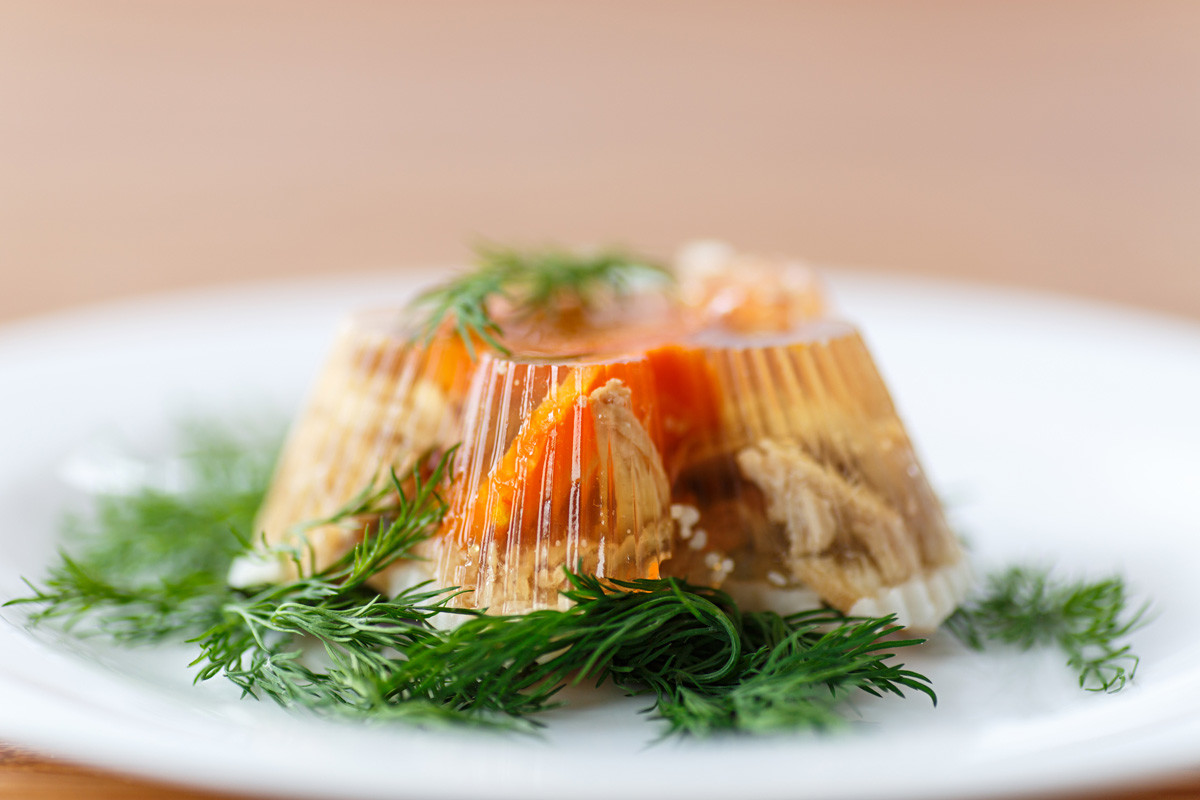 Among other weird dishes for foreigners are “Herring under fur coat,” the fish salad with potato and beetroot with loooooots of mayo (no one in Russia can imagine New Year dinner without this dish), kvass (super tasty fresh soda made from rye bread), and okroshka (cold summer soup cobbled together from the Olivier-style salad, with kvass or kefir). “Two weeks of non-stop partying around the New Year’s on pure mayonnaise, but who said being Russian was easy?” wrote Julia Flyagina from Russia. 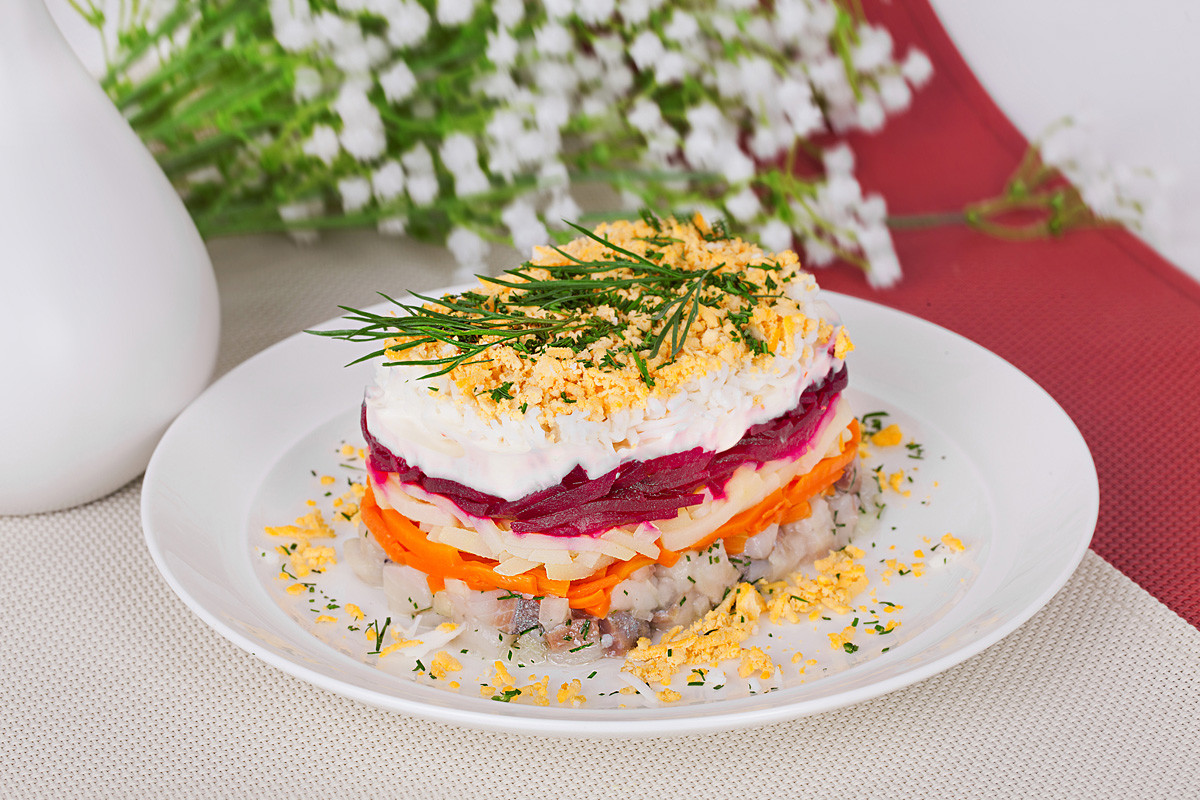 Face the frost and try not to die in the heat

Many readers recalled that foreign troops who tried to invade Russia failed, because they just froze to death. Yes, this happened, first to Napoleon, then Hitler. Maybe Russians have a special resistance to frost? Look, people here swim in ice-cold waters (they are affectionately known as “walruses”), plunge into freezing lakes to mark Epiphany, and run marathons across Baikal. “Diving into ice cold water would mean death to others, like me! I am from Florida,” wrote Buddy Webb. 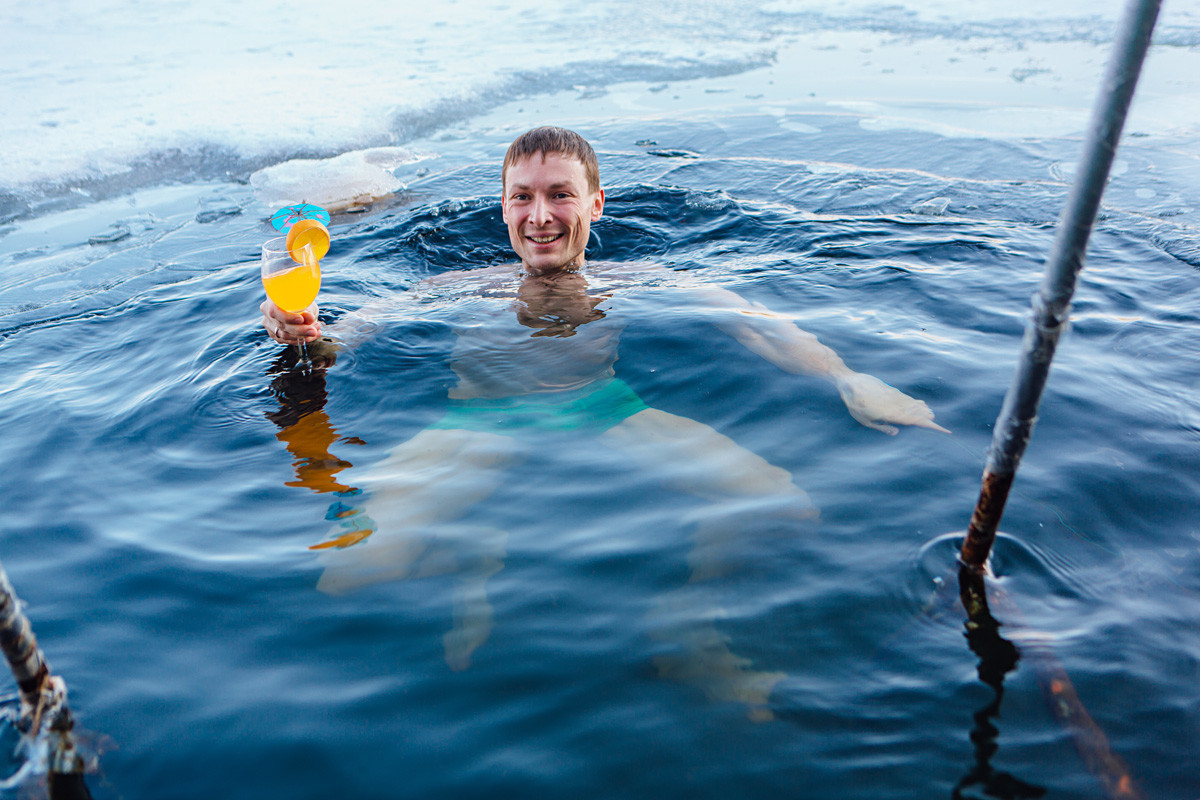 At the same time, as Russians deal with the cold outside, they like to feel warm inside. We are talking not only about the banya (sauna), but also about housing. In Russia, most buildings have central heating, and the only thing you can do to regulate the temperature is open the window when it’s hot or wear more socks when it’s cold. You’ll only find adjustable radiators is some buildings. “Apartments, restaurants, and taxis are so stifling hot. I had sought the refuge of open windows to breath and walking from an airport terminal to the plane without a coat was an exhilarating experience, both acts were seen as madness” wrote Alan Paterson from Australia. 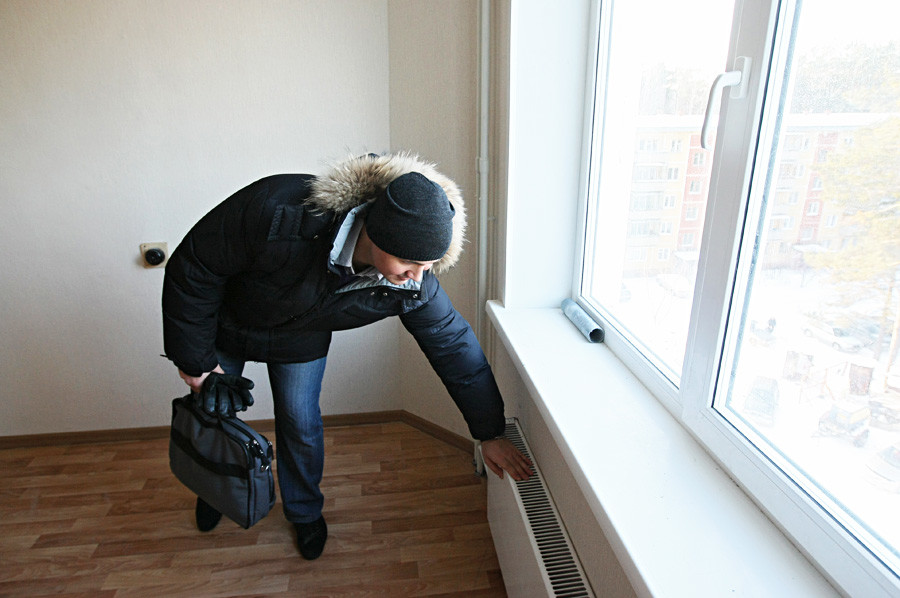 How many shots do you need to get drunk? As one of our readers wrote, they find “5 bottles of vodka in one sitting” too much. 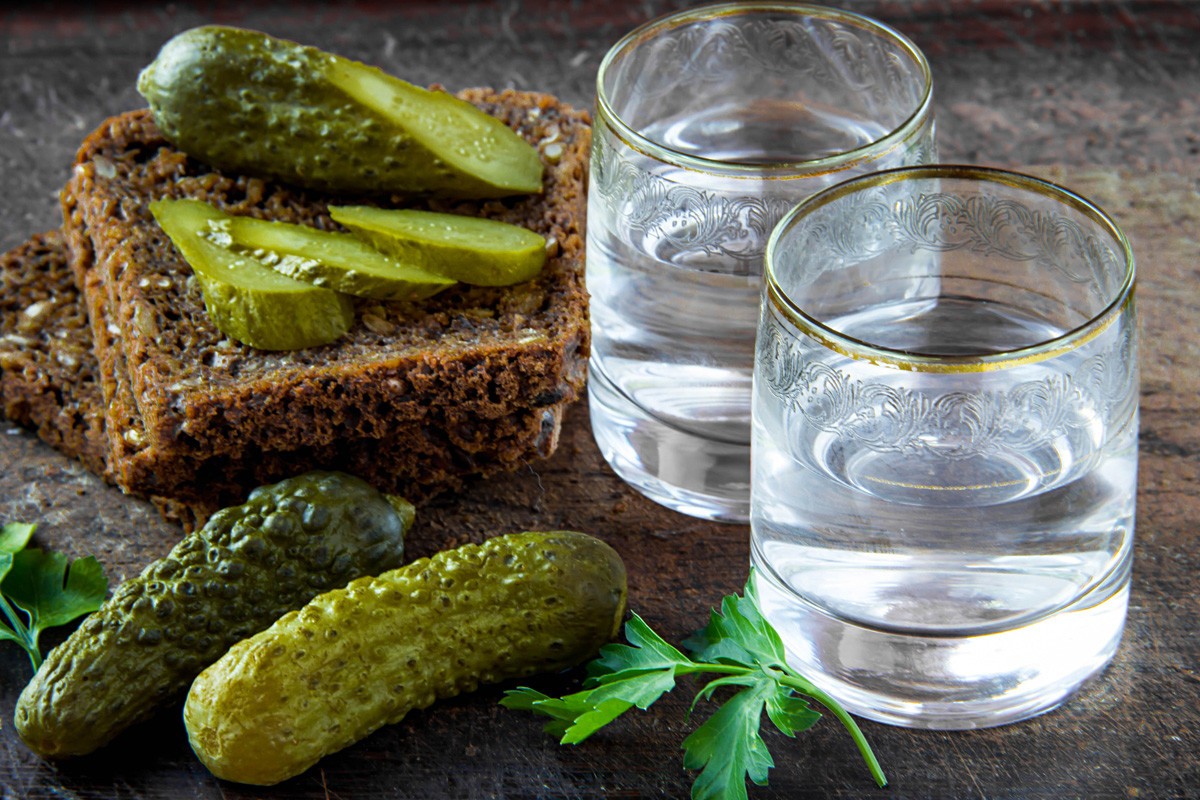 Of course, alcohol effects different people in different ways, but some Russians drink, and we mean DRINK. Traditionally, Russians have a lot of vodka drinking rules and orderly toasts (a shot for parents, a shot as a “penalty,” and so on), so if you don’t want to find yourself in a confusing situation at a Russian party, limit the number of shots to one or two, and don’t try to outdrink a Russian.

Yes, some people even said that communism was good for Russians, while the ideology would bring death to other folks. Do you agree? Write your thoughts in the comments section. 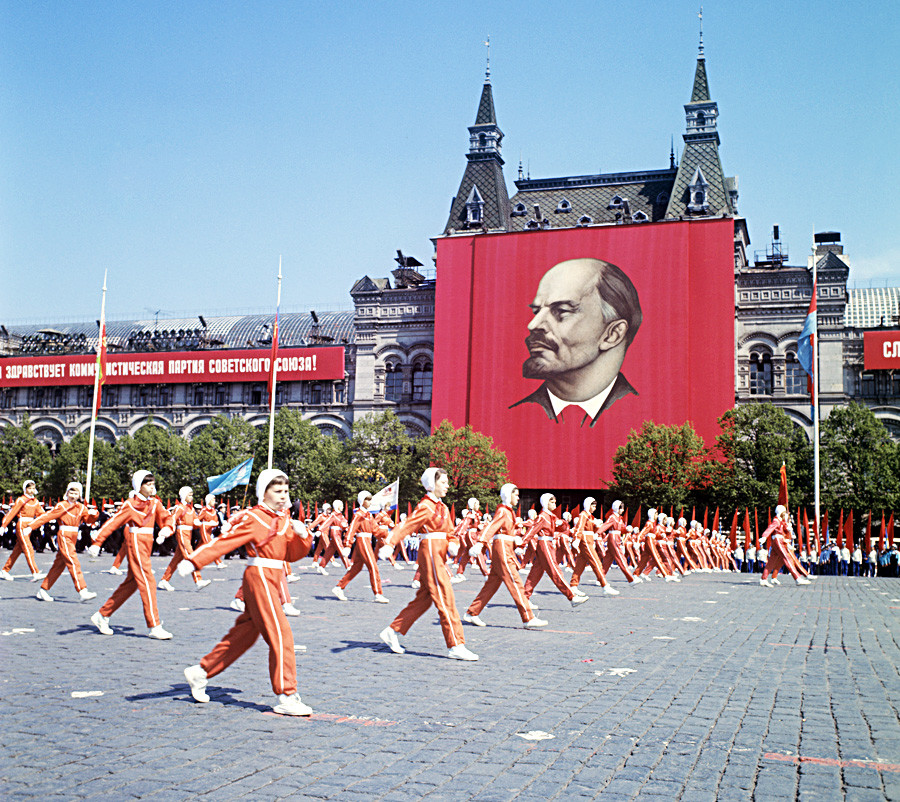