SpaceX boss finally replies to ‘How do you like that, Elon Musk?’ flashmob 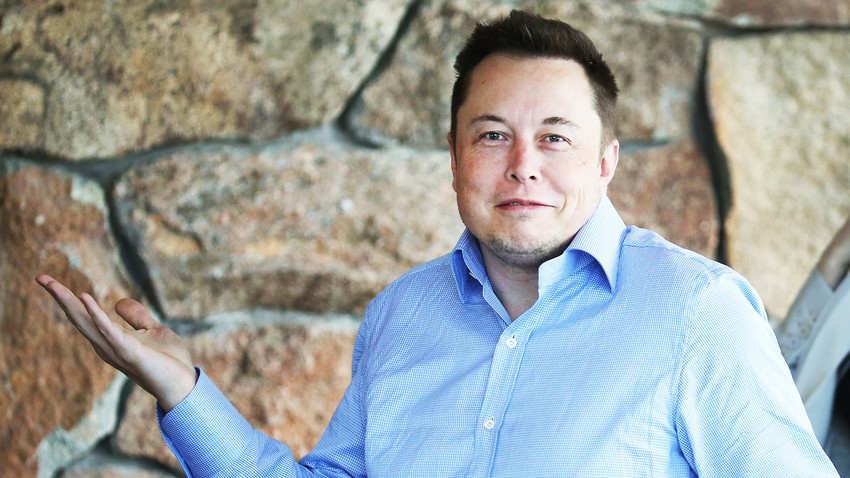 At last! Tesla and SpaceX’s main man has noticed the “How do you like that, Elon Musk?” flashmob, almost a year after it took Russia by storm.

On Feb. 13 Musk tweeted “Haha, awesome” (in Russian!) in response to a video showing a modified Zhiguli car that appears to be stuck in reverse. The video was posted on Twitter by Russian television channel NTV with the caption “And how do you like this, @elonmusk?”

The car in the video was spotted on the streets of Stavropol (1,405 km south of Moscow). It turns out it was made by an 18-year-old from the Russian town of Nevinnomyssk: he simply swapped the trunk and the hood and adjusted the seat and steering wheel.

Unfortunately for the inventor, his back to front Zhiguli didn’t go unnoticed by the authorities. He violated three traffic laws by reversing through an intersection, for driving without insurance, and for making unauthorised changes to the vehicle’s design. Sadly, the car has been confiscated until further notice.