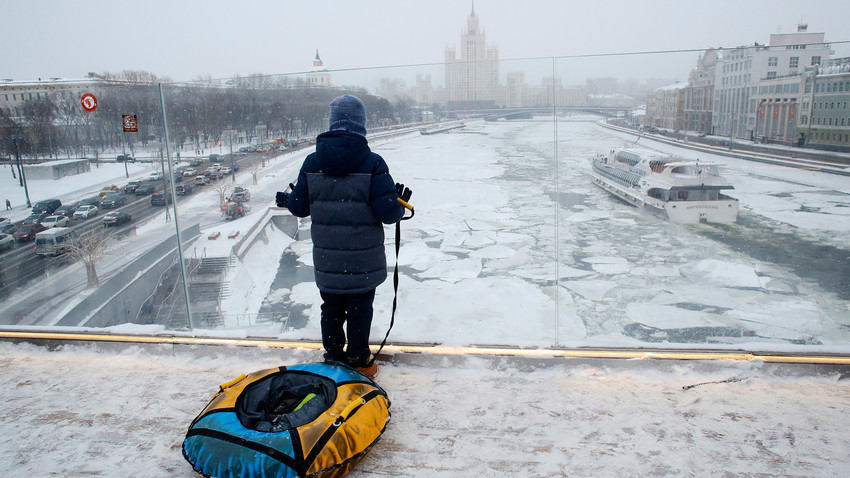 Iliya Pitalev/Sputnik
Don’t trust the calendar if you’re in central Russia – March feels far more like a winter month, with snow and blizzards all over the place.

Today, March 1, marks the beginning of spring, with everyone in Moscow congratulating each other on the end of another gloomy Russian winter… except not really. Because in Moscow, the first day of spring looks like this 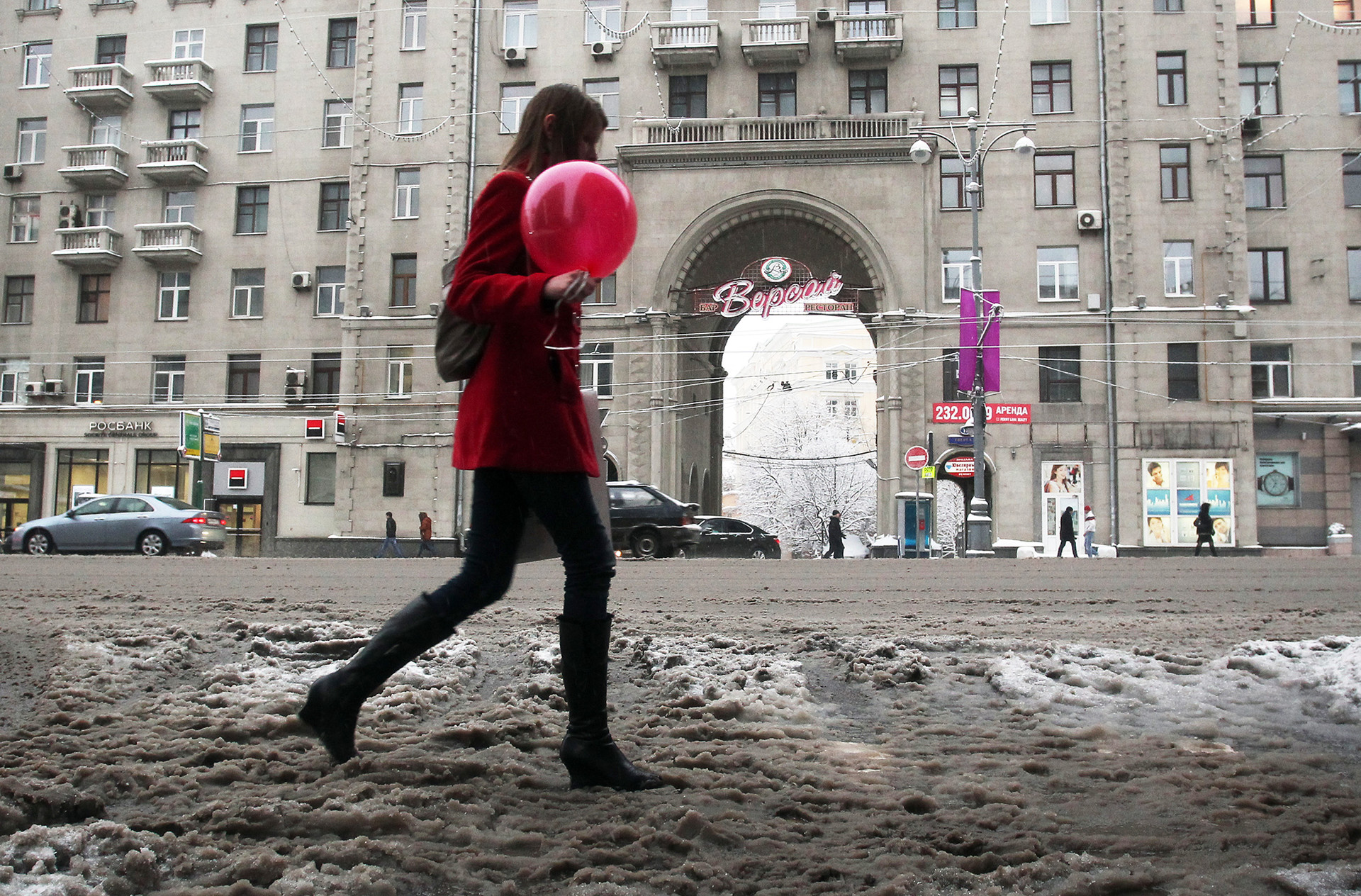 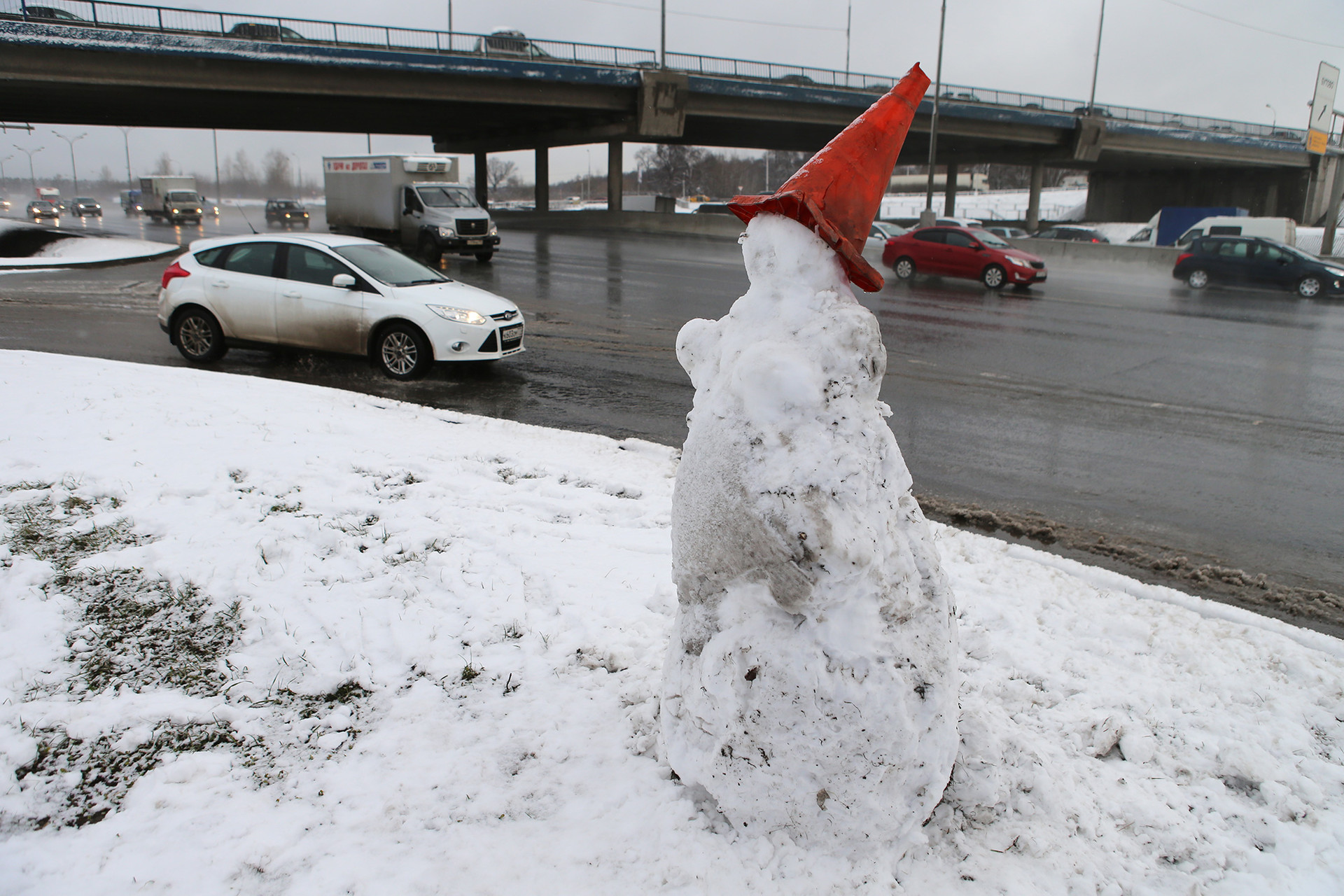 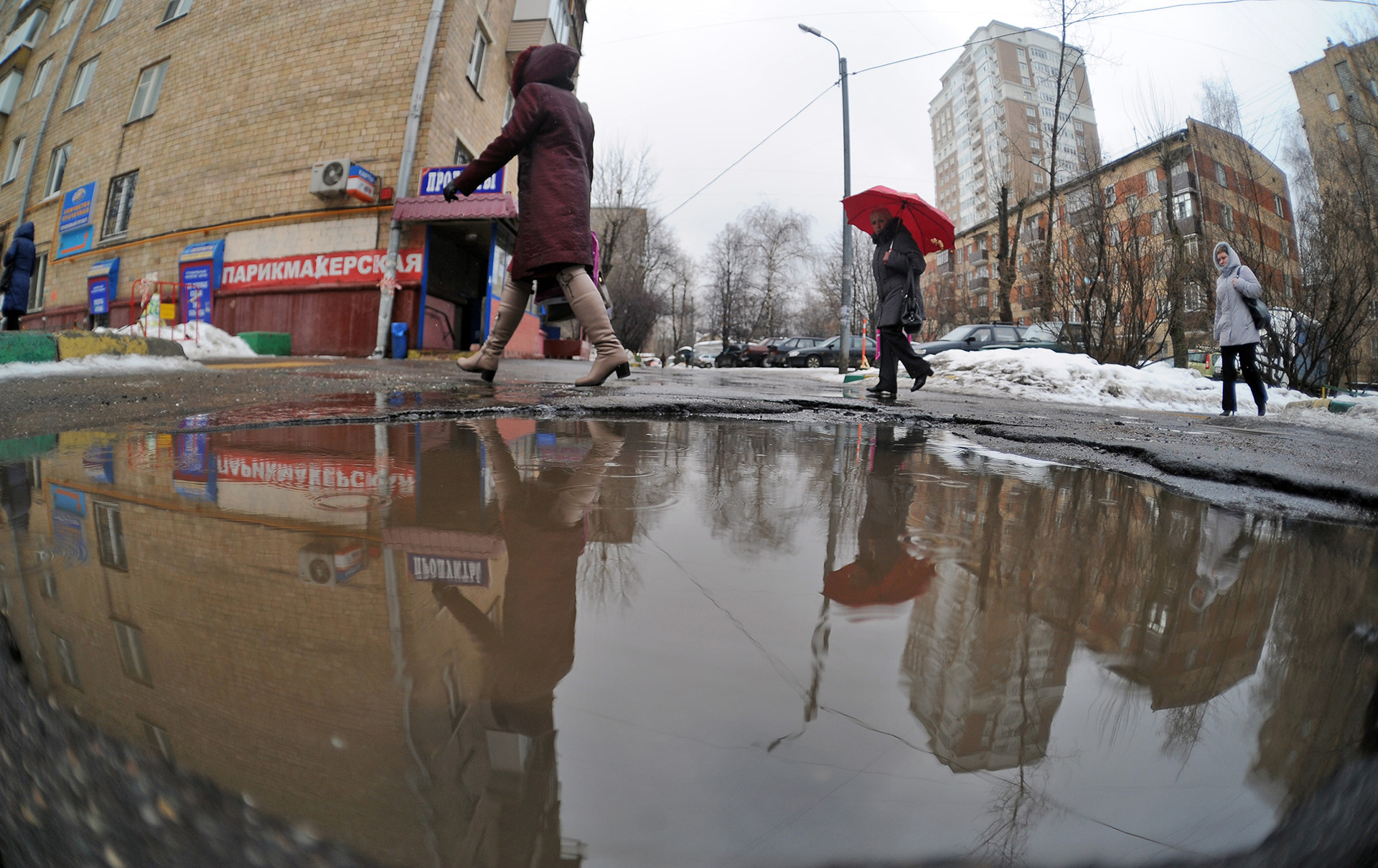 that’s not the worst part: the sky is quite murky, puddles are everywhere but the temperature is around zero Celsius, and once in a while, one can even catch a glimpse of the sun. Russian March can be more severe than that. For instance, in 2018, Moscow witnessed temperatures below -27 Celsius in the middle of the month. How we call that frozen hell of a month ‘spring’ is a mystery

Russia is not different from the rest of the world in some respects: the meteorological calendar defines each season as consisting of three months: winter lasts from Dec. 1 to Feb. 28, spring starts on March 1 and lasts until April 30 and so on. This approach is simply more convenient for record-keeping purposes and is based on recorded history: statistically, in the Northern hemisphere, the months from December to February are the coldest.

Another approach is more precise in terms of astronomy: it defines winter as the period between the winter solstice (usually Dec. 21-22 in the Northern hemisphere), when daylight is the shortest, and the vernal equinox (around March 20), when the day and night are the same .

An astronomical calendar is more difficult to use, as the exact moments of and equinox shift every year: for instance, in 2019 the spring equinox happens at 21:58 on March 20, in 2020 – at 03:50 the same day, in 2021 – 09:37 and so on. Imagine how hard it would be to count seasons precisely from these moments. That’s why in Russia most people don’t and use good old meteorological calendars. Meanwhile, in most Western countries people tend to use the astronomical one.

Which one is better? Each variant has its pros and cons: the astronomical approach is better at reflecting weather shifts, while the meteorological is more convenient for statistics and comparisons. “Dealing with whole-month chunks of data rather than fractions of months was more economical and made more sense – and still does, in many ways. We organize our lives more around months than astronomical seasons,” Derek Arndt, of the National Climatic Data Center (USA) told the Washington Post in 2014. Russians seem to follow this logic.

But astronomically, the beginning of March is still winter. We like to console ourselves with this fact while dragging our feet to work through piles of springtime snow. After all, it’s only a couple of weeks before real spring starts here.