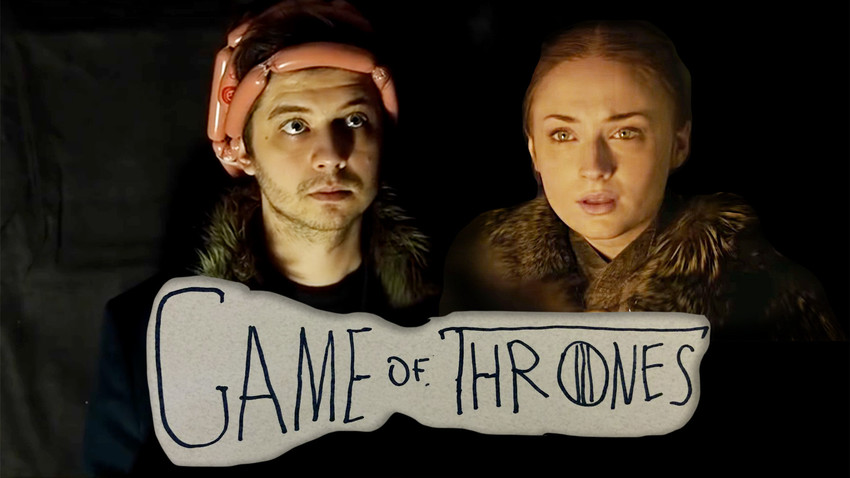 @studio_188_
A baguette instead of Jon Snow's sword and sausages on Sansa Stark's head—Studio 188’s particular brand of humor is adored by thousands of subscribers.

If the Game of Thrones production team was short of cash, and the series was filmed in Russia, the trailer would still be pretty good. Take a peek:

The Avengers trailer would look great too

videos are the work of the Studio 188 team, just six people in total: five actors and one director/cameraman. The guys make all the props themselves and shoot the videos at the apartment of one of the team members.

“It takes about two days to create a video, including preparation, making props, 10-12 hours of filming, and about 12 hours of editing,” says Studio 188 member Sergei Nosov.

The trailers are cheap, costing on average 50 euros; the most expensive so far cost 100 euros.

The guys not only follow the latest but often go back to films that were popular in their youth in the 1990s. 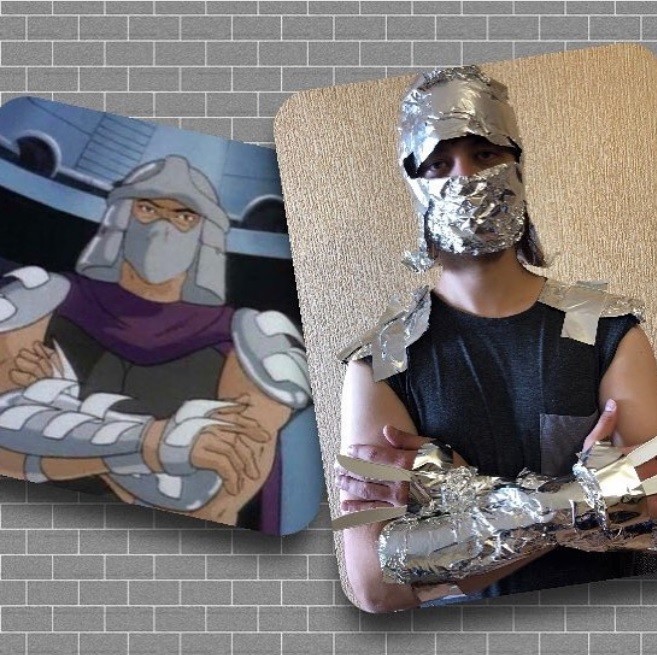 here’s a budget video version of the cartoon, which incidentally was a favorite of all Russian children

do you like this nostalgic trailer for Sailor Moon? For those who don’t recall, this Japanese manga series was also hugely popular in Russia

studio congratulated Russia’s men on Defender of the Fatherland Day with a cosplay dedicated to famous action heroes from the 1980s and 90s.

Filming is a hobby for the guys, who all have permanent jobs. “Two of us work in the banking sector, the director works in television, and the other three are screenwriters for various events and Internet projects,” says Sergei

studio has its own Instagram account and YouTube channel, with a fairly modest 11,000 and 7,000 subscribers, respectively. The team does not pay for promotion in social media, counting instead on viral distribution.