Why Soviet fallout shelters were the safest in the world 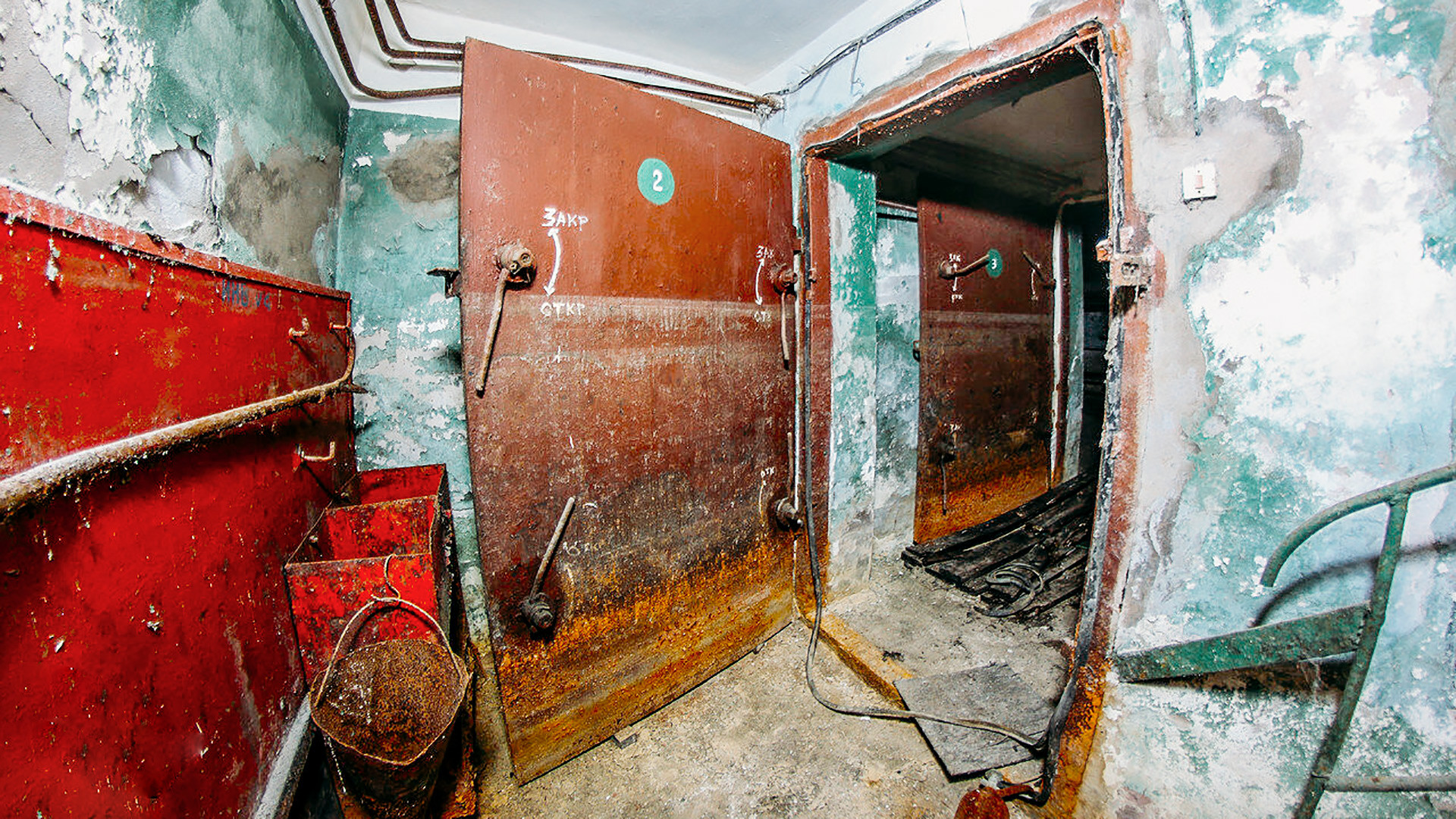 During the Cold War, both Soviet and American people were sure that any day nuclear bombs could start falling on their heads, destroying their houses and cities. No surprise then that fallout shelters in the two countries were always mushrooming 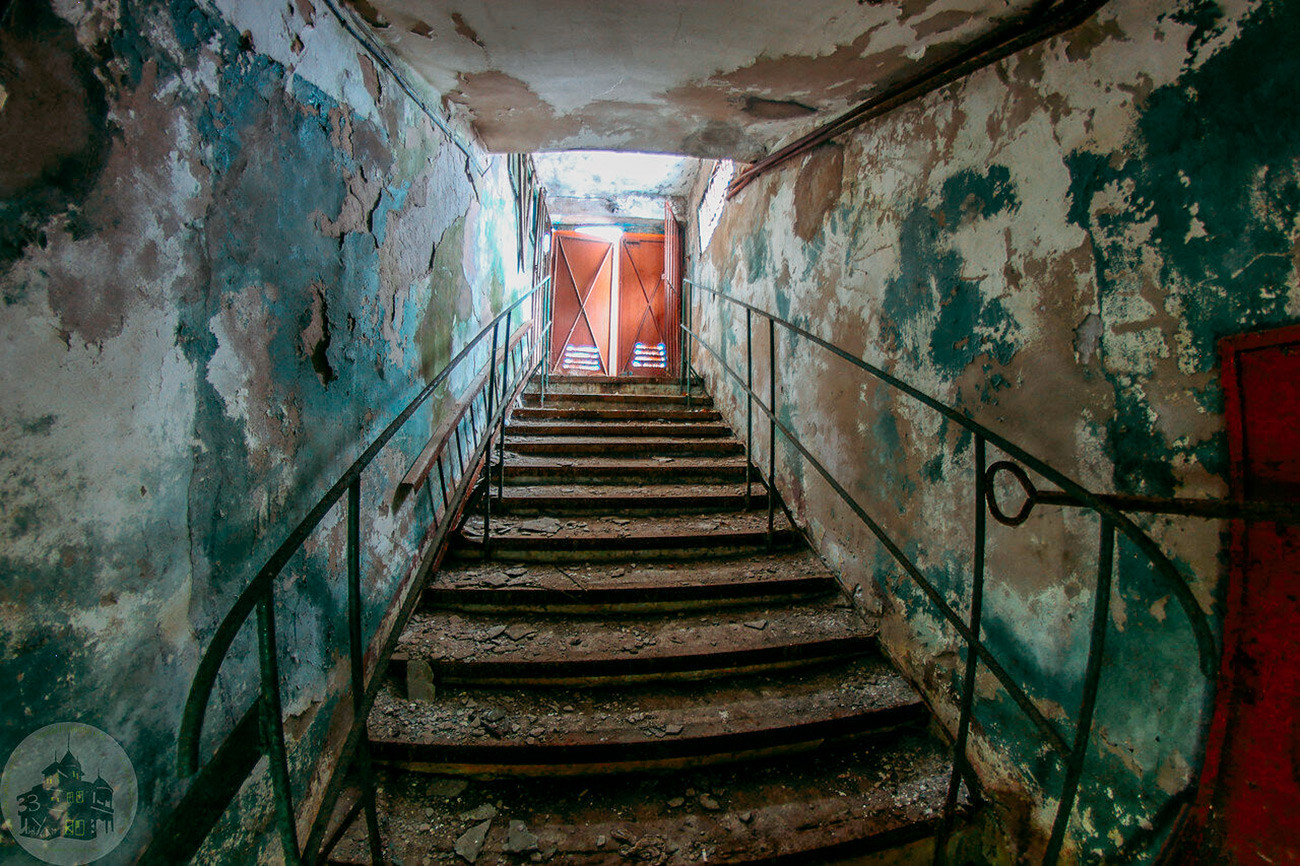 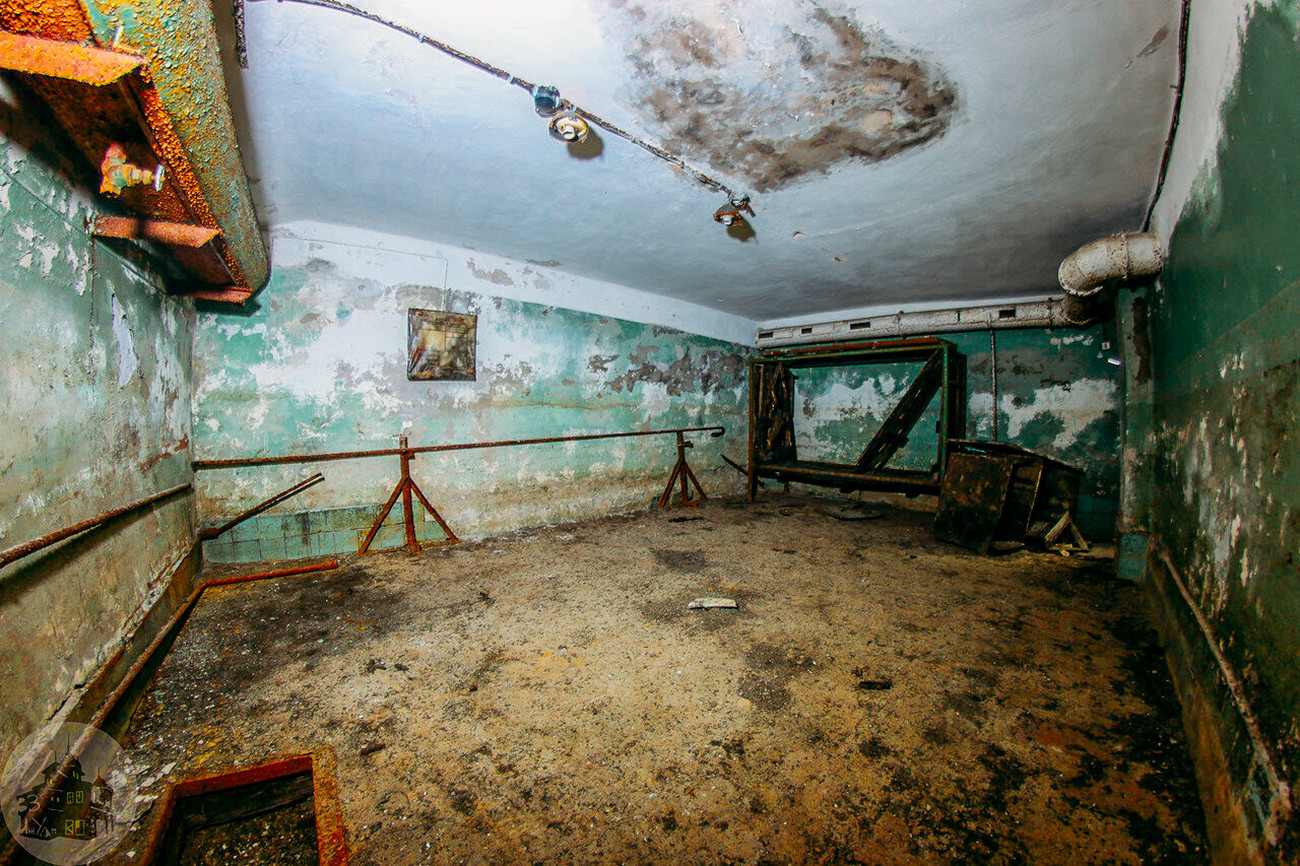 of the fallout shelters were constructed in the basements of buildings, with the most important and largest in factories, plants and city administrations 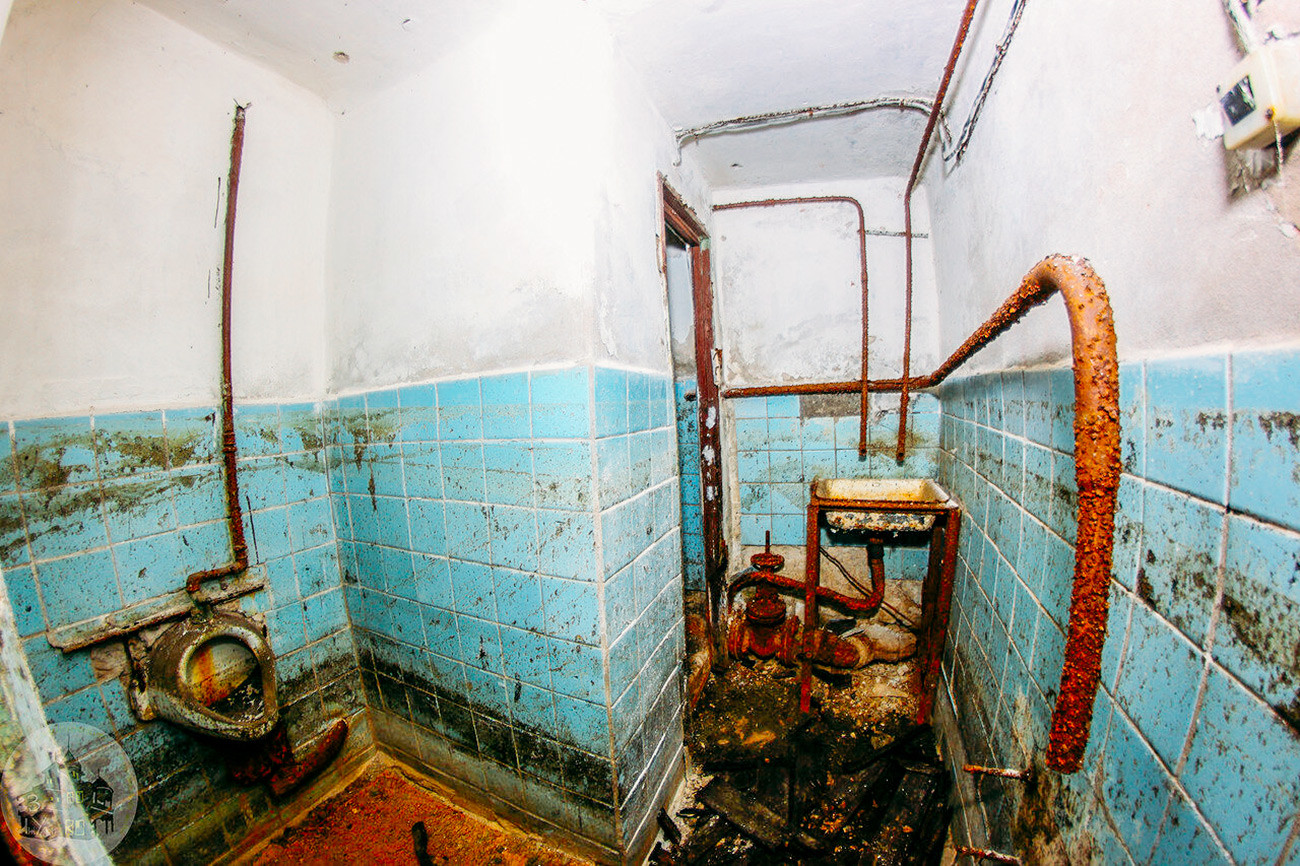 hard to say how many fallout shelters each Soviet city had. Statistically, a medium city with 200,000 inhabitants had 70-100 shelters. Moscow or Leningrad (St. Petersburg) had ten times more. Besides, subway stations in the two capitals were considered as perfect shelters as well 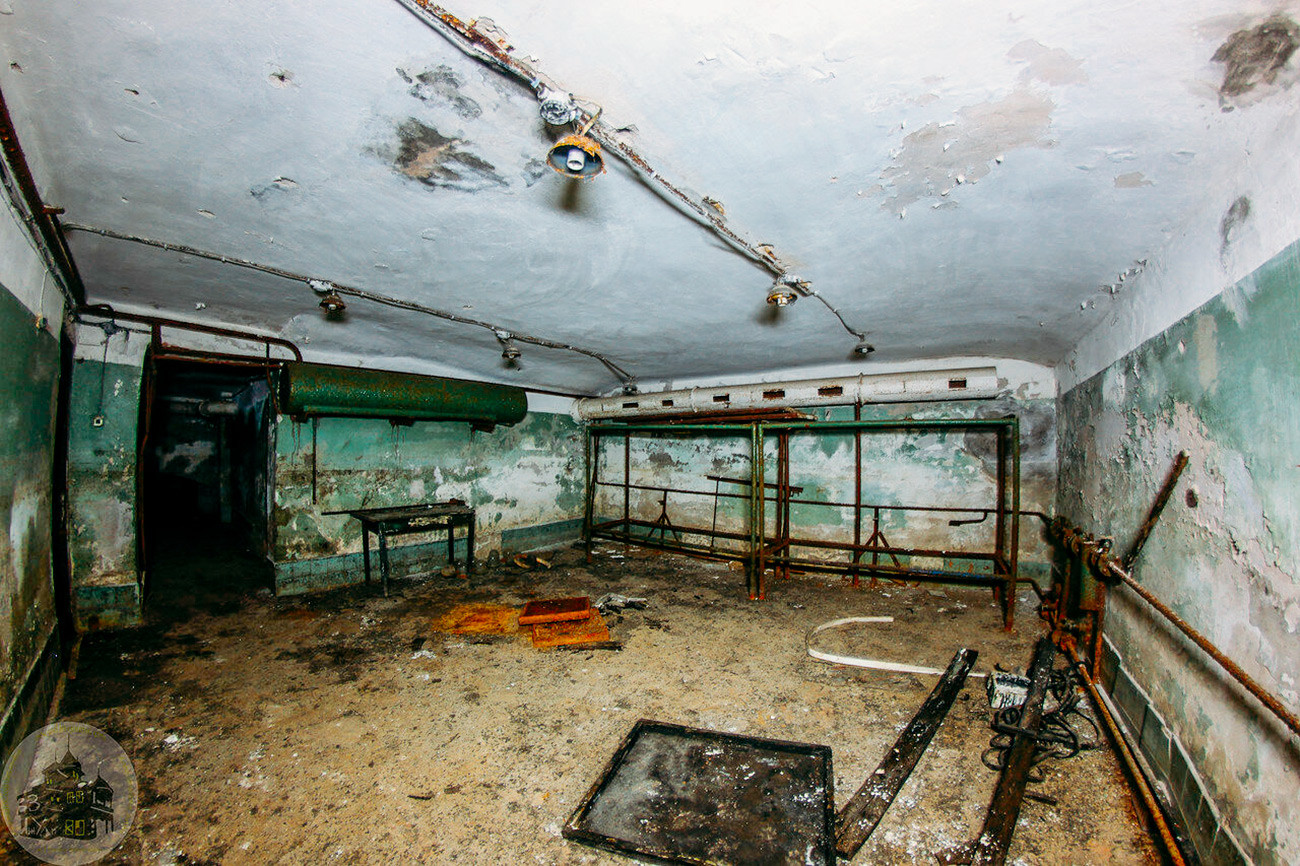 shelters could house from 100 to almost 1,000 people. It is hard to describe them as spacious places for comfortable living. If a nuclear war had broken out, people would have been forced into very cramped conditions - several people on one bunker bed 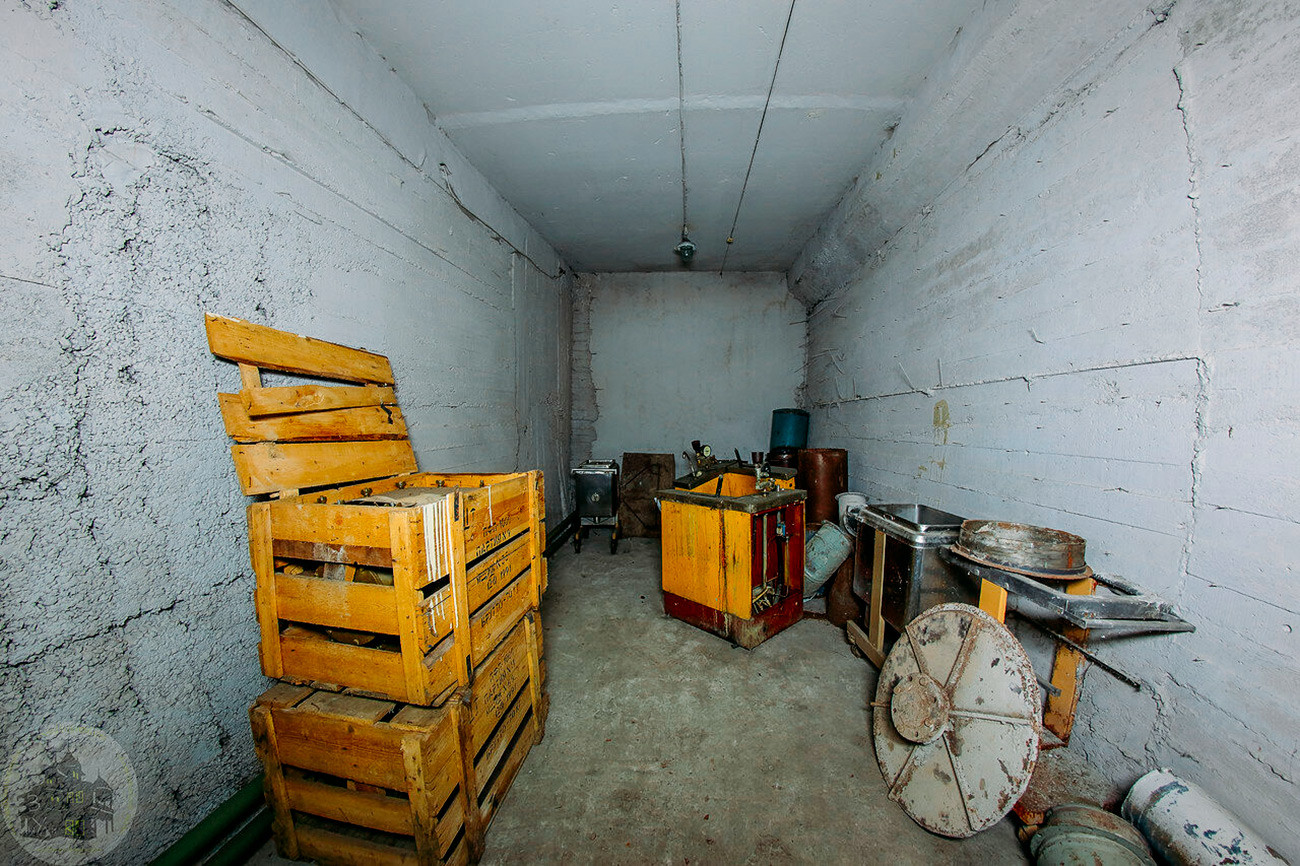 , even the modest Soviet fallout shelter was equipped with an advanced cooling system and different filters protecting against chemical and biological weapons, radiation dust and smoke. The state spared no money on this rather expensive equipment 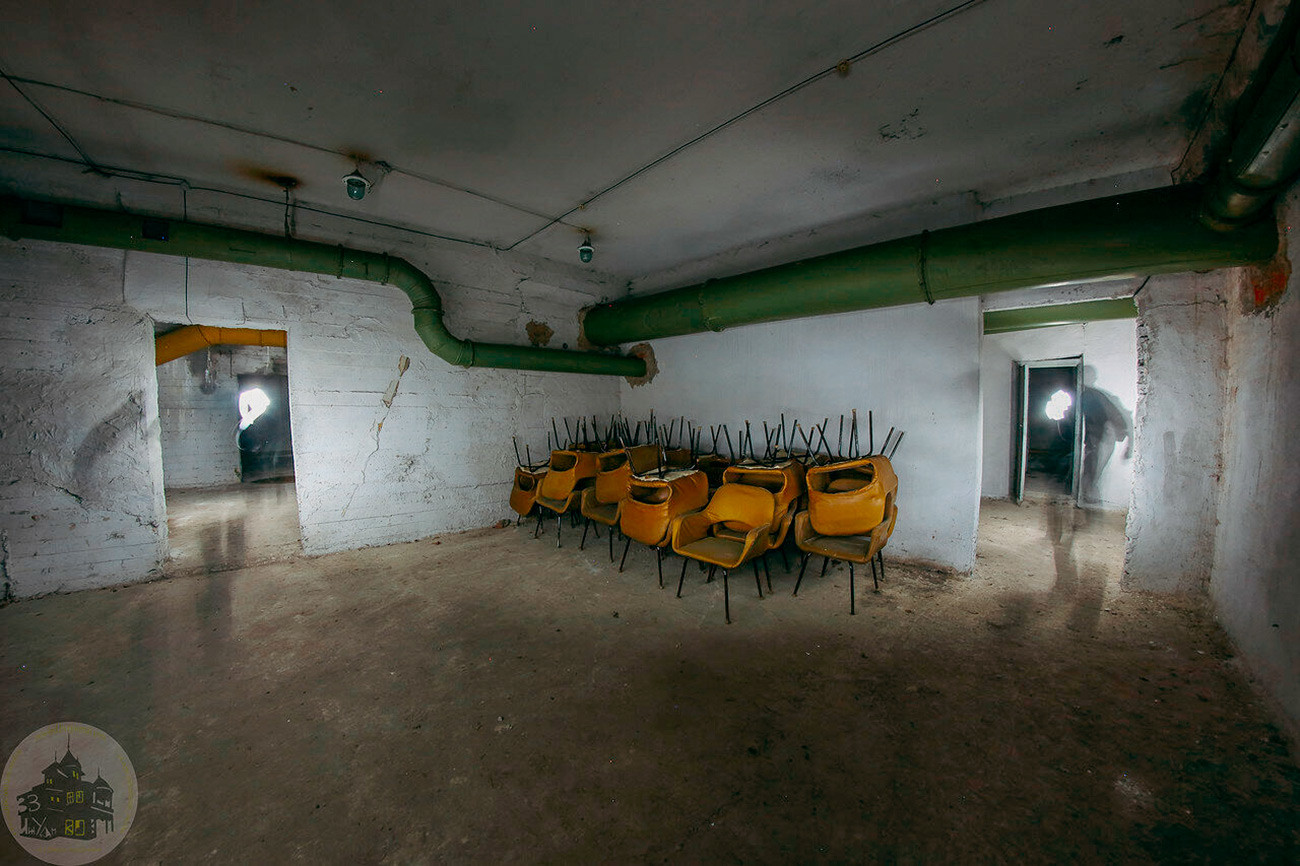 of food and and the proper operation of filters were planned for three days. After this period, the initial negative consequences of a nuclear bombing would have passed, and people could have left the shelter and been evacuated out of the danger zone 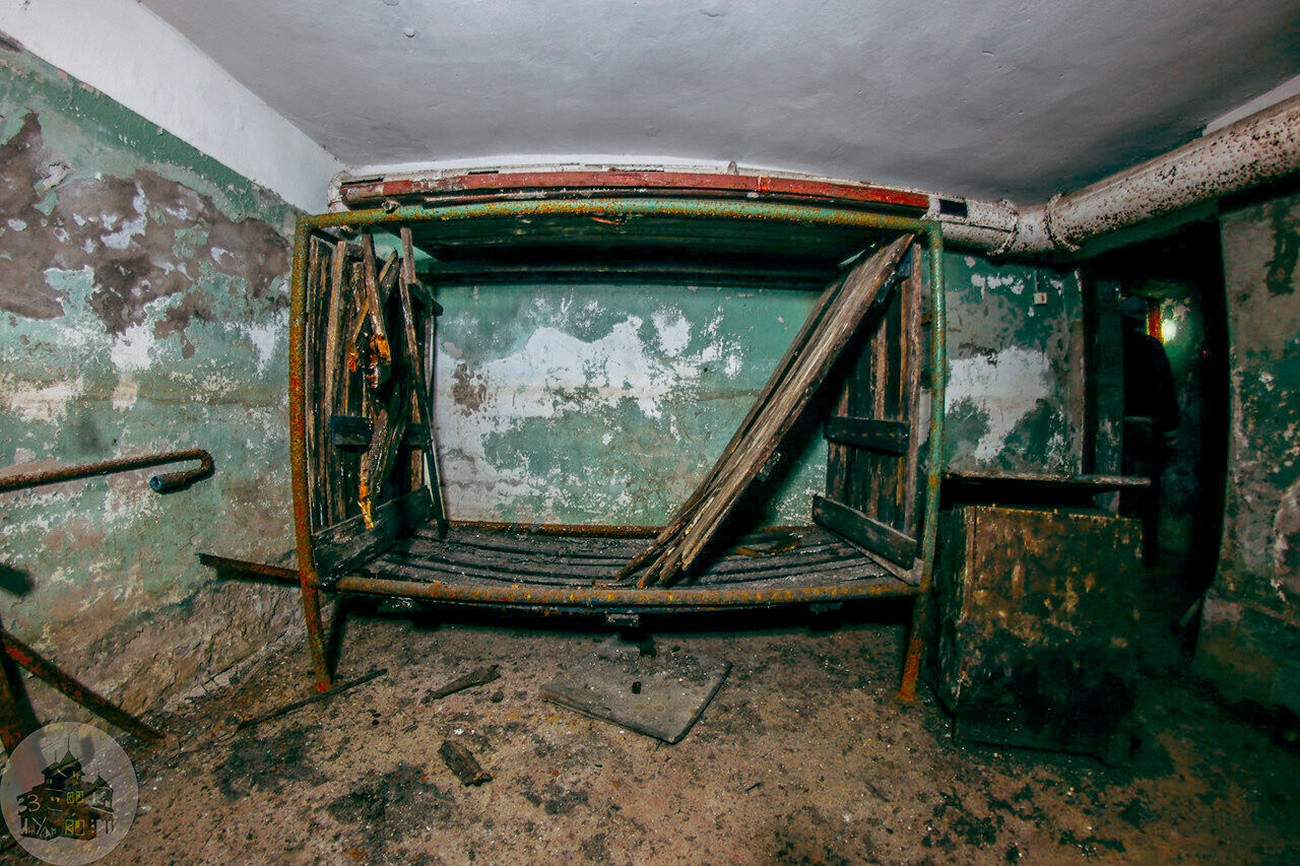 shelter contained a reservoir with clean water and a power generator, or even two. In some advanced shelters, one could find a refrigerator. 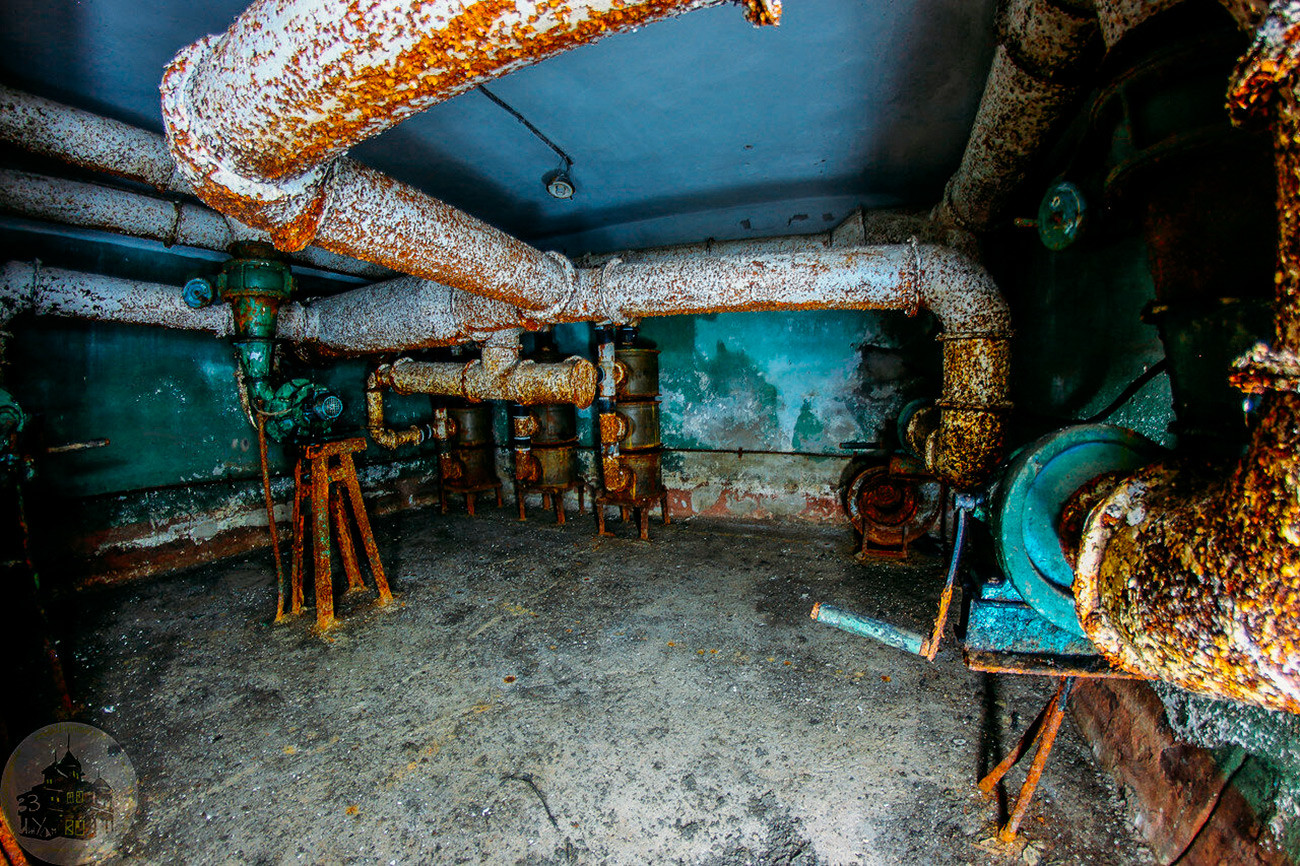 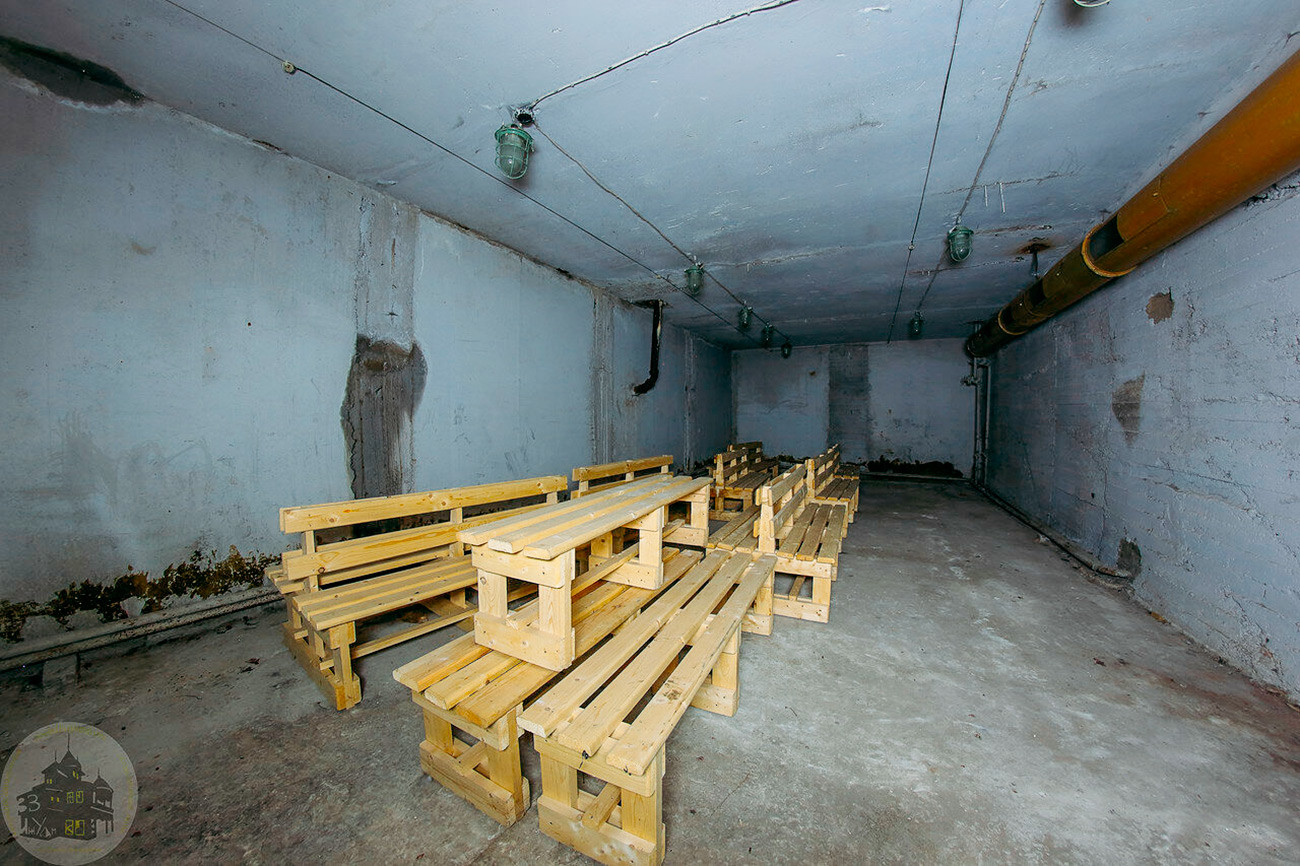 the fact that after the Cold War most of the fallout shelters were turned into warehouses, many were preserved and still operate as bunkers today. 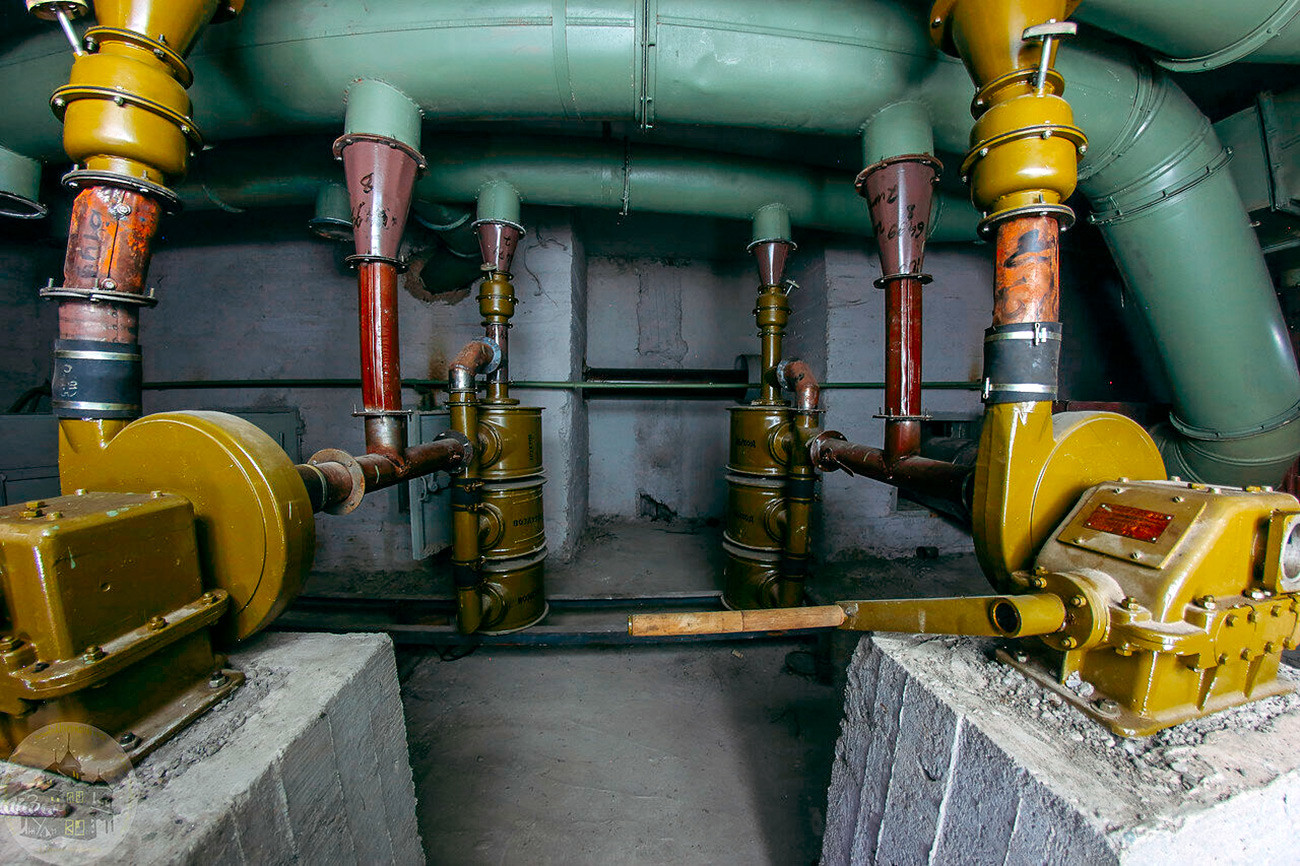