How Moscow is driving motorists onto public transport 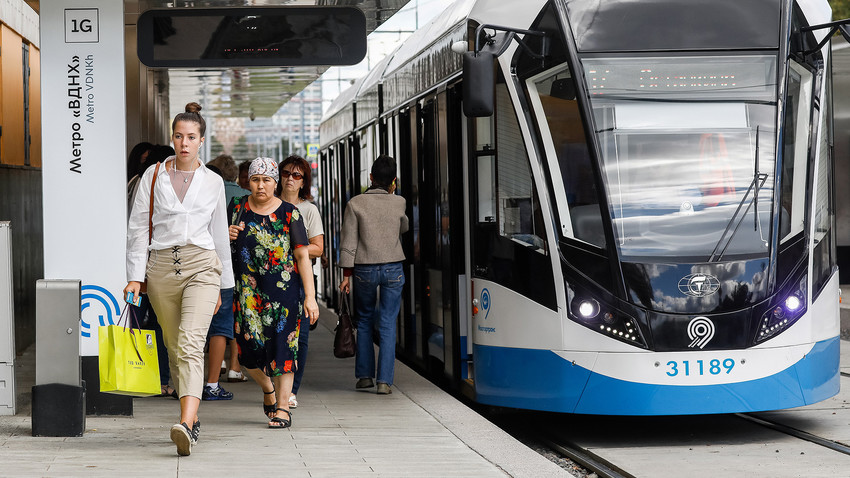 Mikhail Tereshchenko/TASS
In an effort to reduce traffic and improve conditions in the city, Moscow is trying to lure people onto the metro, buses, and trams through free Wi-Fi and other incentives. Public transport in the city is convenient, virtually unaffected by traffic jams and follows a precise timetable, and yet for many people owning a car is still more important.

Moscow consistently comes in at the top in rankings of cities with the worst traffic congestion. Initially, the city worked to build overpasses and wide streets to reduce traffic, but it eventually became apparent that the city could not develop along these lines and had to be geared toward pedestrians rather than cars. But how do you get people back onto the buses and into the metro?

Why are there constant traffic jams in Moscow?

A car boom began in Moscow in the mid-1990s and quickly caused the city’s roads to come to a standstill, explains Pavel Zyuzin, a senior research fellow at the Institute of Transport Economics and Transport Policy Studies of the Higher School of Economics. INRIX Global Traffic Scorecard researchers recently calculated that Muscovites spend 210 hours a year in traffic jams and, although this figure is down by 12 percent compared to the year before, it remains significantly higher most major cities. 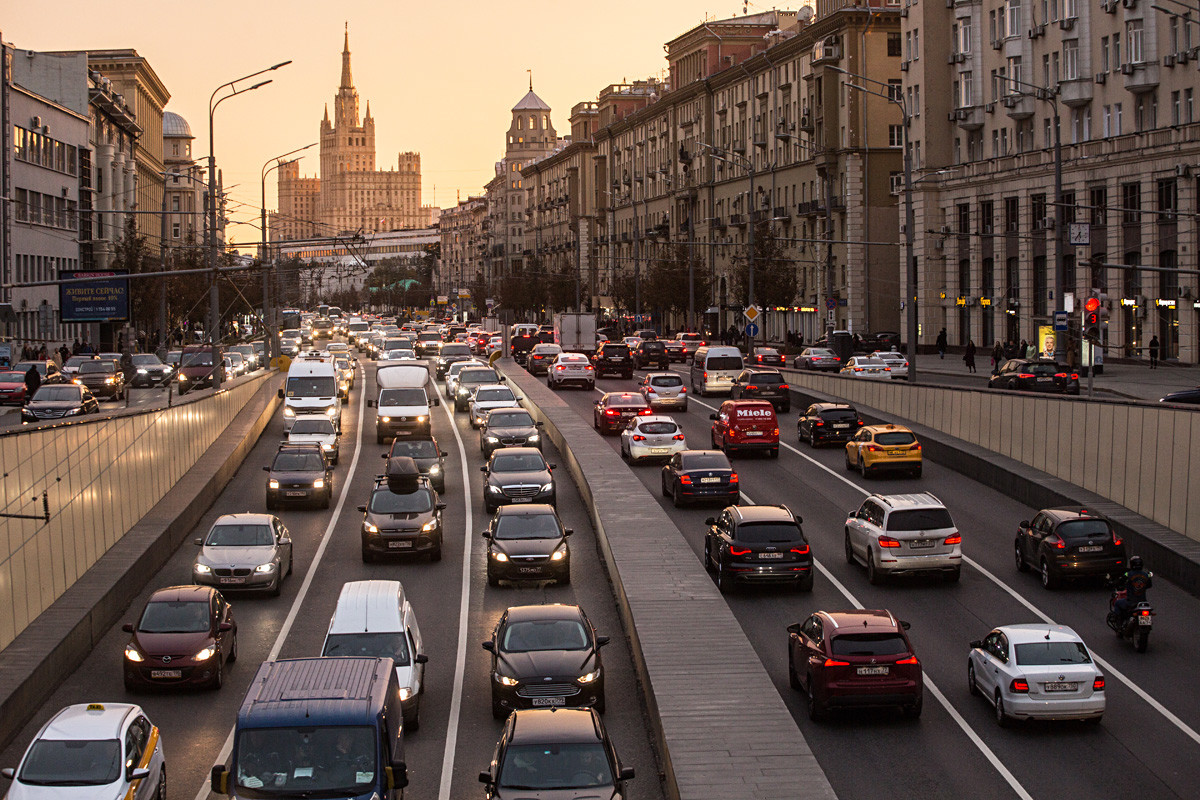 "In the Soviet period, cities were planned on the basis of 150 cars per 1,000 people, but today there are 300 cars for every 1,000 people in Moscow – i.e. about one car per family,” Zyuzin points out. “In this sense, Moscow can be compared to Singapore, Seoul and Hong Kong, which also have problems with physical space for cars."

Zyuzin explains that Moscow initially tried to make the city convenient for drivers by building large thoroughfares through residential areas, but these provided little relief. Nowadays, the city is focusing on improving and developing public transport by, among other things, working on its image and trying to at least contain the growing number of private cars. If you want to use your private car, you will have to pay.

The campaign to rein in motorists began in 2013 when the city first instituted paid parking in parts of central Moscow. This prompted a number of protests from indignant drivers who felt they had the right to free parking, but it was just the beginning. At this point you have to pay for parking in almost all the major suburbs, and the price is steadily rising over time, ranging from 380 rubles ($5.8) per hour in the center to 40 rubles ($0.6) per hour in the suburbs (where there is no maximum time limit). Parking only free on weekends, and not everywhere. 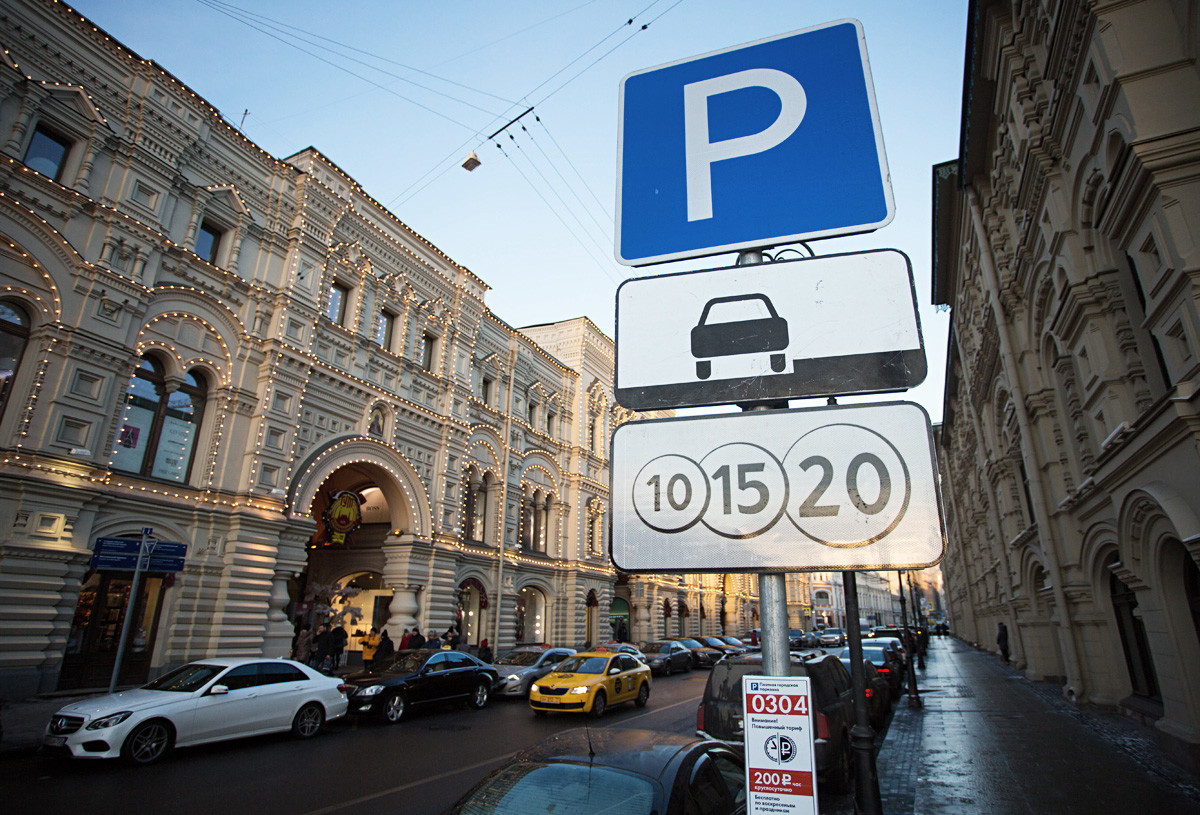 Furthermore, fines for violating traffic rules have increased. For example, the fine for driving in a bus lane is 1,500 rubles ($23), while illegal parking will cost you 5,000 rubles ($77).

In addition to stricter traffic rules, many streets in the center have been turned into pedestrian zones or the sidewalks have been widened by making roads narrower or reducing the number of lanes.

The idea of making drivers pay to enter the city center is currently being discussed in Moscow, but some experts regard this as an extreme measure for the time being.

Is the metro the way out?

Roman Gridnev, a popular blogger who writes on car-related issues, stopped driving in the city 10 years ago. "In the past a car was convenient since there was no public transport near my office," he says. But when Gridnev began working from a different office, he swapped his car for public transport, and the trip to work became much quicker and cheaper. "What is particularly important is that you can predict your arrival by public transport with a high degree of accuracy,” he explains. 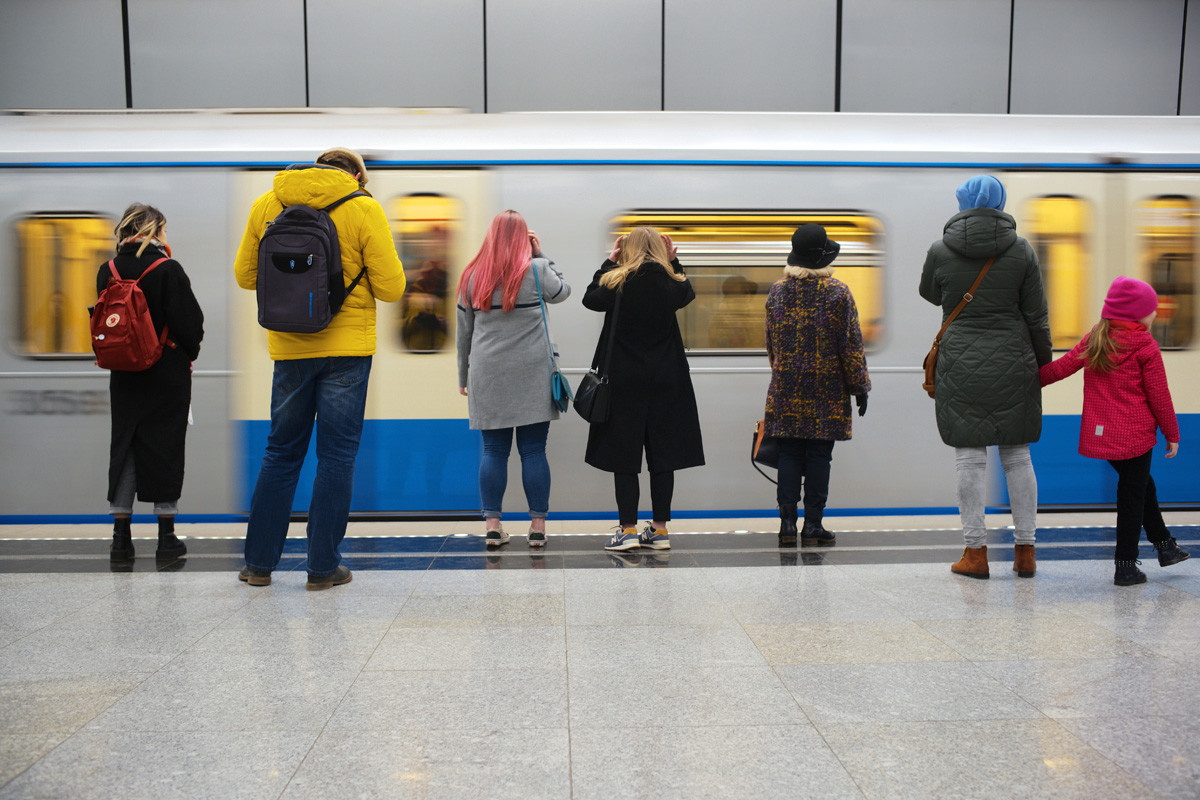 As an added bonus, all public transport in Moscow is now covered by free and unlimited Wi-Fi, so even when you’re underground you can be in touch with the office by email or do other things. The metro is the most obvious option for escaping the transport paralysis on the streets above. Trains on the Moscow metro run at intervals of between two and three minutes. The metro is constantly expanding (a second circle line and a line to New Moscow will open soon), and, besides free Wi-Fi, it attracts passengers with its almost museum-like interiors, thematic exhibition trains, TV screens with useful information about the city and other services.

For the first time in Russia, Moscow has begun allocating special lanes to public transport aboveground. Meanwhile, conventional buses are being replaced with electric ones that cause less harm to the environment. A couple of years ago conventional bus stops started being replaced with "smart" stops where you can recharge your phone, browse the internet and see accurate predictions of when your bus, trolleybus or tram will arrive at the stop. 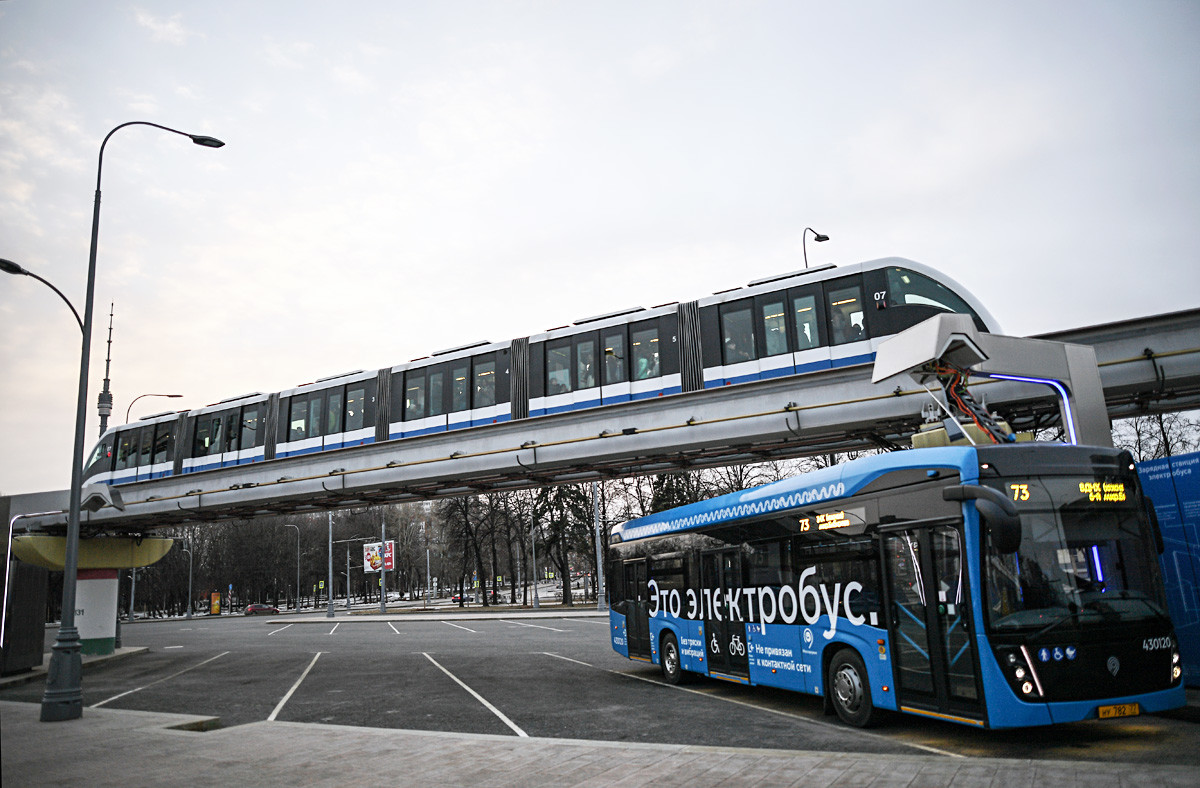 Nevertheless, not all drivers are ready to give up their cars. Muscovite Maria Azhnina says that she works in order to be able to afford the standard of living she wants. "On the metro, I often don't feel too good just physically. Of course, public transport promoters are trying to put a lot of pressure on me, but I am not going to give up my car. If I have to pay more for it – well, I will pay more."