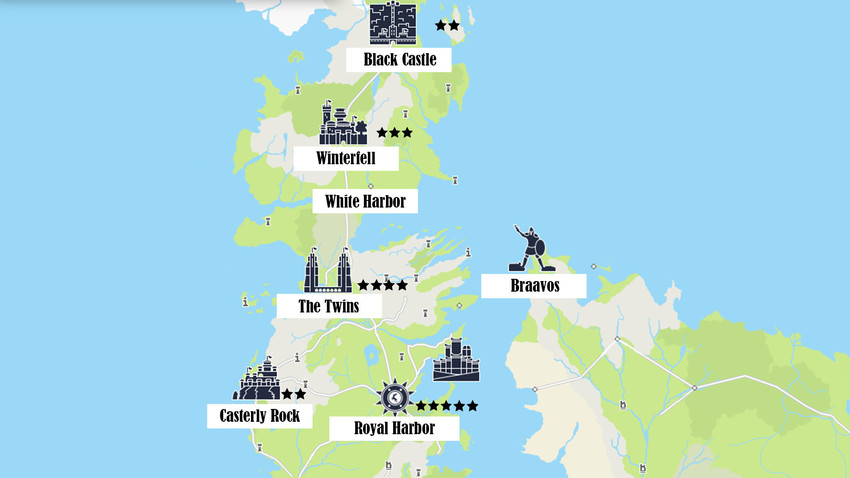 Game of Thrones’ final season is currently in full swing, setting ablaze its remaining characters and fans alike. To commemorate the long-awaited finale, Russian mapping company 2Gis joined video-streaming service Amediateka to release an interactive map of the fictional world of the Game of Thrones.

Themap (only in Russian) is searchable, interactive, and comes with illustrations of every place that ever appeared in the series. The funniest part, however, is that users can rate locations and leave comments about each of them.

Many jumped at the opportunity and wrote some hilarious reviews of Winterfell, The Wall, and many others. Here are some of them (Warning! There might be a few minor spoilers for those who haven’t caught up with the latest episodes). 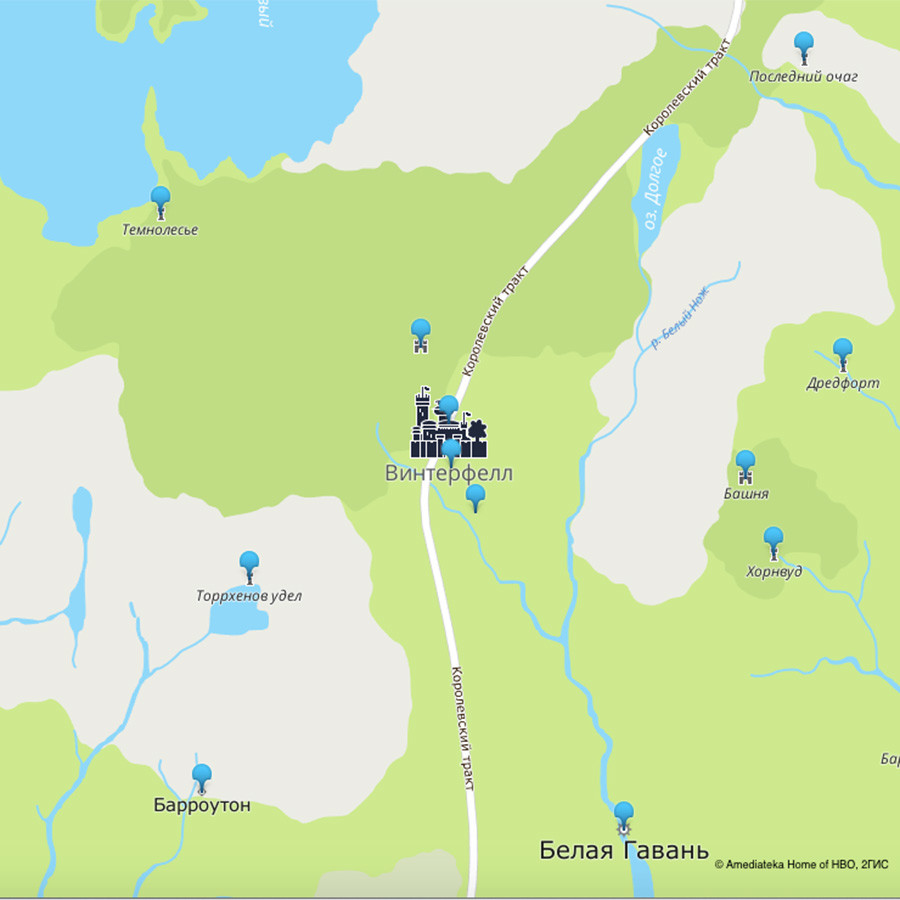 I came to see the Arya monument and the famous tree from the Lord of the Rings, but it’s gone. Some Dothraki are building a mall and a car wash here.

A mediocre place. Noisy, many people, unpleasant individuals. Someone got stabbed in a drunken brawl recently. 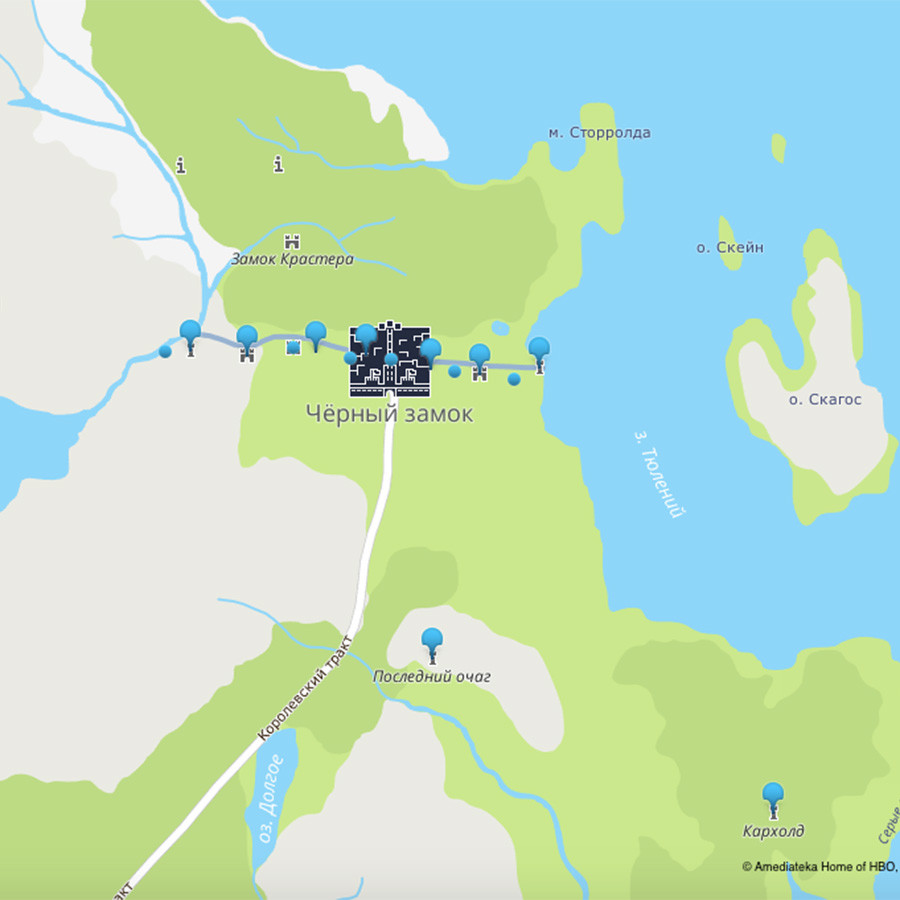 When I can’t afford the trip to Magadan, I come here. Lots of killings, but the medicine is excellent—everyone gets resurrected. P.S. Don’t feed the Wildlings, or they’ll go berserk and kill the crows.

A total sham! The description promised an excursion to The Wall. But it was invisible! When we eventually found the half-dead organizer, he started bleating something about Dragons and the forces of Darkness. If you couldn’t get it done in time, don't go blaming the animals, that’s my view. 1 star for the service. Not recommended.

I almost fell off the wall, so 3 stars. When they get it sorted, I'll give it 5. Thanks to the chubby guy, Sam I think he’s called. He grabbed me by the collar at the last second. 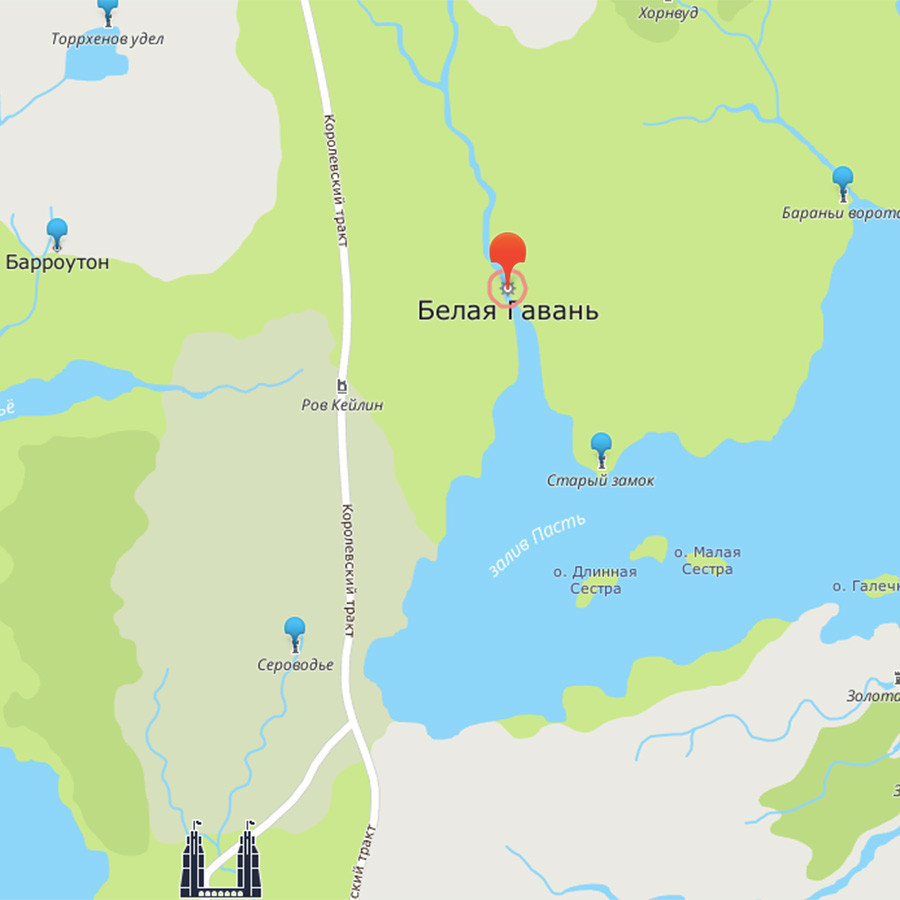 A lame parody of Royal Harbor. The only plus is that everything's cheaper.

Great place, polite owner, lots of choice on the menu, the pies are simply delicious, and you get a horse as a farewell gift! Will definitely come again. 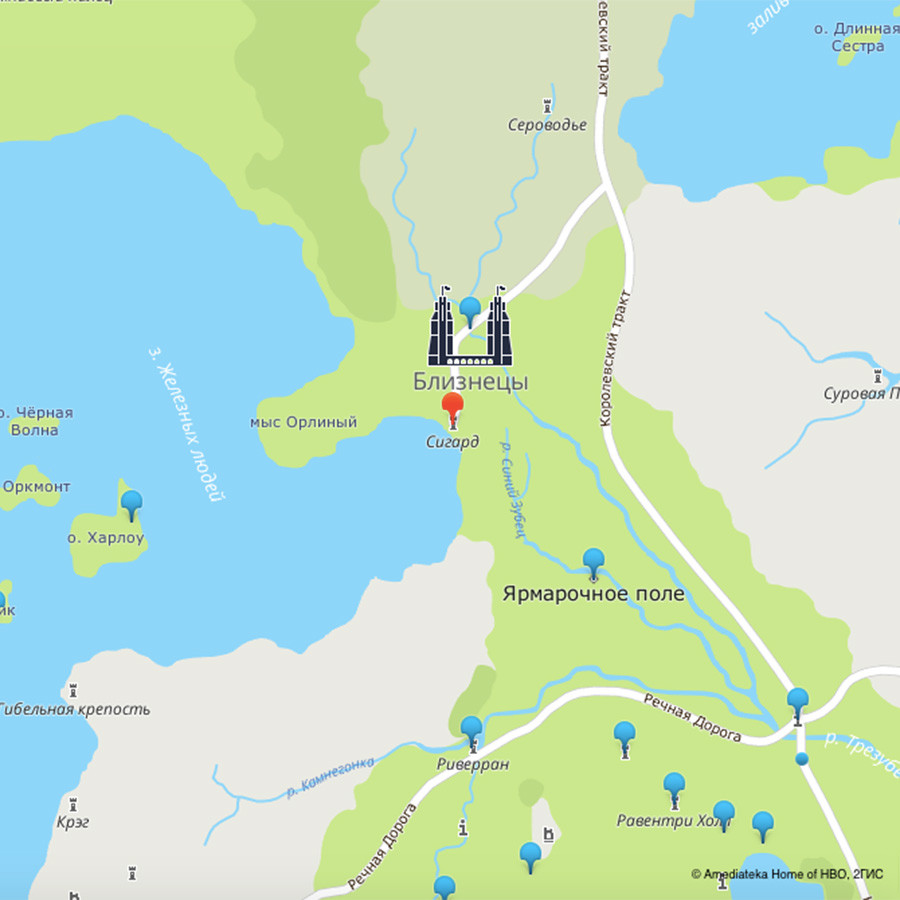 After the previous manager retired, it got really really boring here. The new manager isn’t up to the job. A couple of years ago it was the best place for banquets. I remember the last time was a wedding of friends, all organized to perfection—the booze, songs, wine, everything.

The toastmaster is good, interesting games, and the wine gets my vote 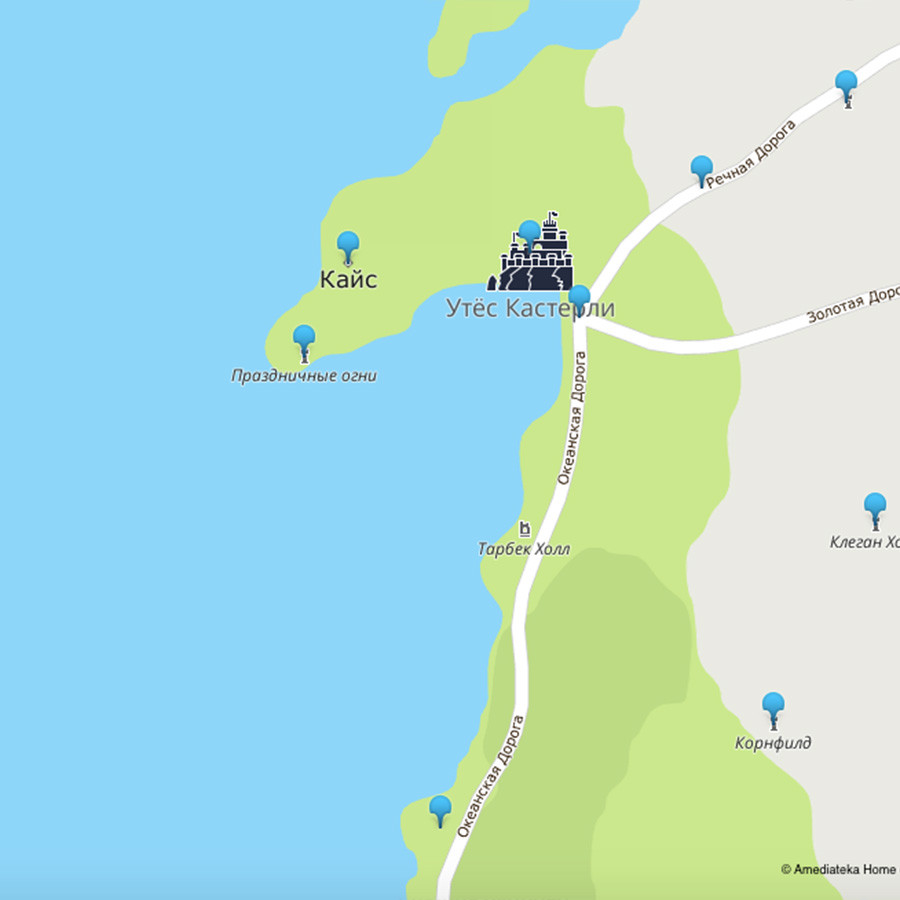 The sanatorium ain’t the best. Came here with my family, they promised a golden bath, but nothing like it. Plus a couple of days later a group of illegal immigrants started gathering outside, people were constantly trying to climb in through the drains. 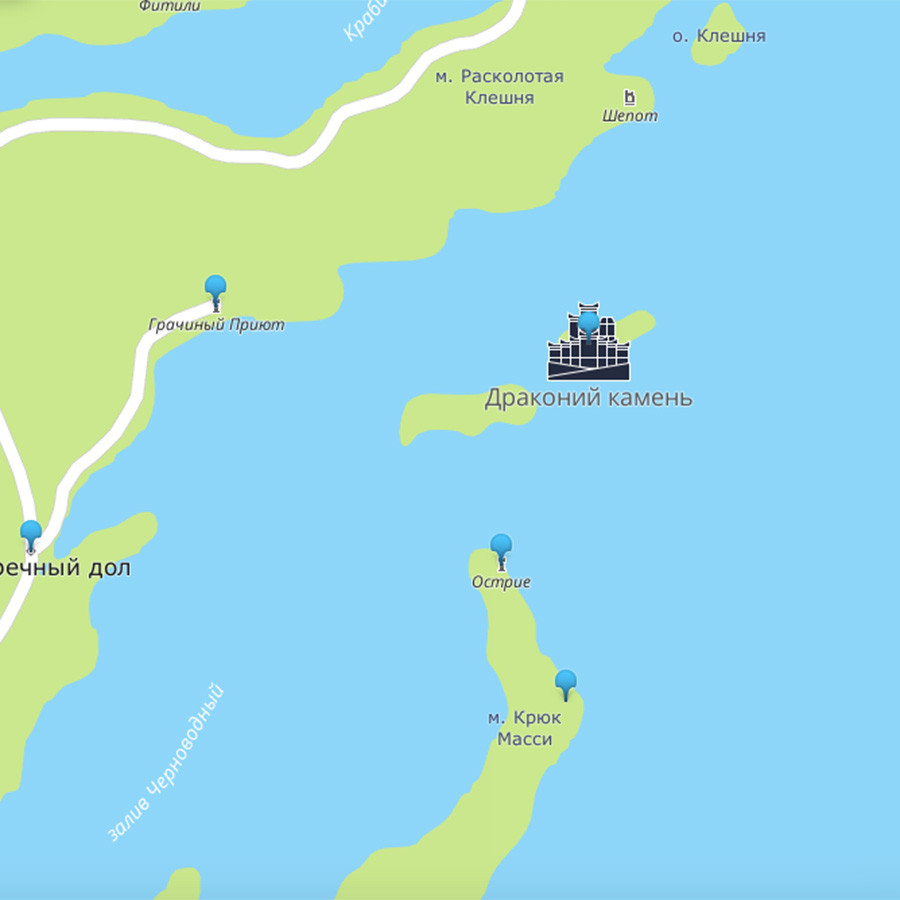 Didn’t like it that much, the dragon gobbled up my brother. But at least there’s a beach. 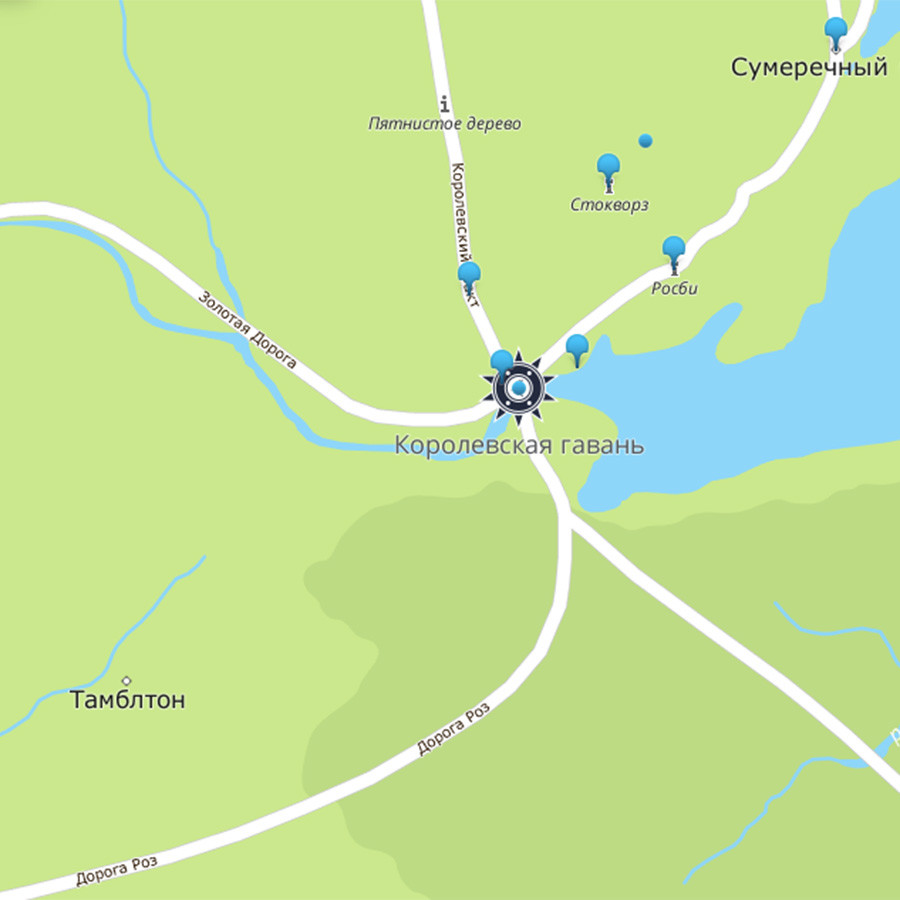 It's not the capital for nothing! Lots of places to go: theaters, boutiques, weapon stores selling decent blades from famous brands, made of real Valyrian steel. Not the cheap counterfeits you get in the provinces, but I guess it's also from the bladesmith New Balance. Ha-ha!

Friday evenings it’s impossible to get out of the city. Endless traffic jams on the golden highway. The road is blocked for the Gold Cloaks. Winterfell is reachable only by the M10 turnpike.

If you’re planning to arrive before the winter festivities, better to come by dragon or on foot 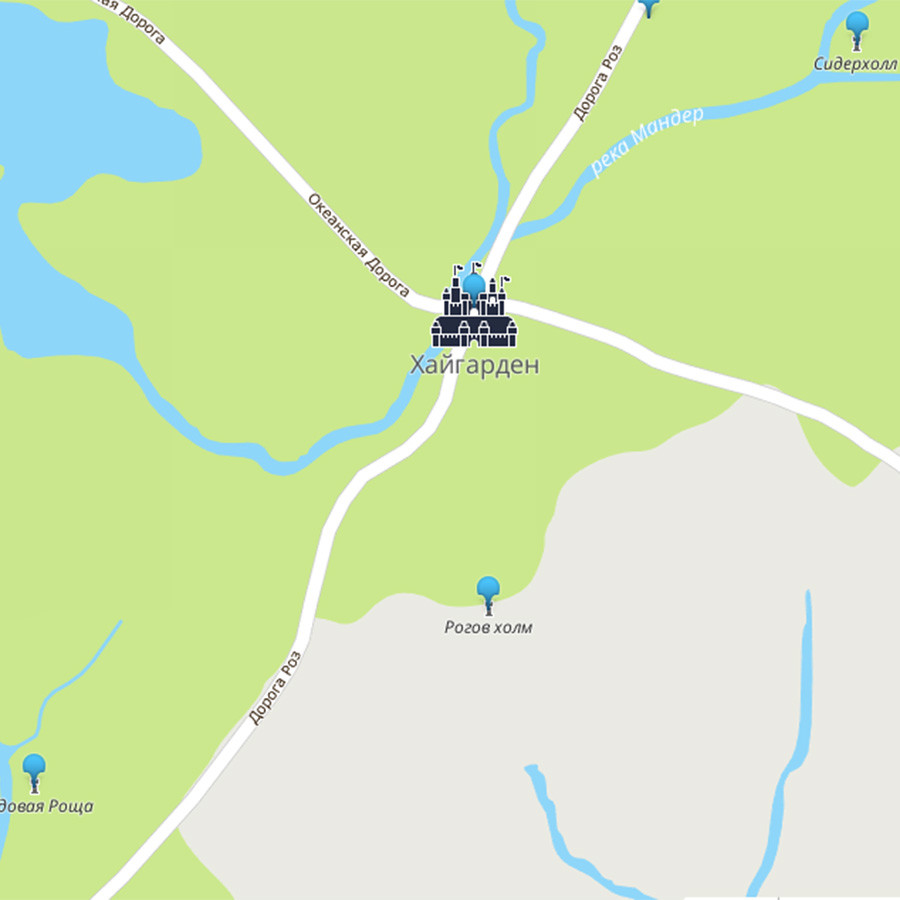 A very beautiful place and the hosts are hospitable, but I recommend taking your own drinks because there have been cases... Locals say a guy once got food poisoning at his own wedding, didn’t manage to save him... 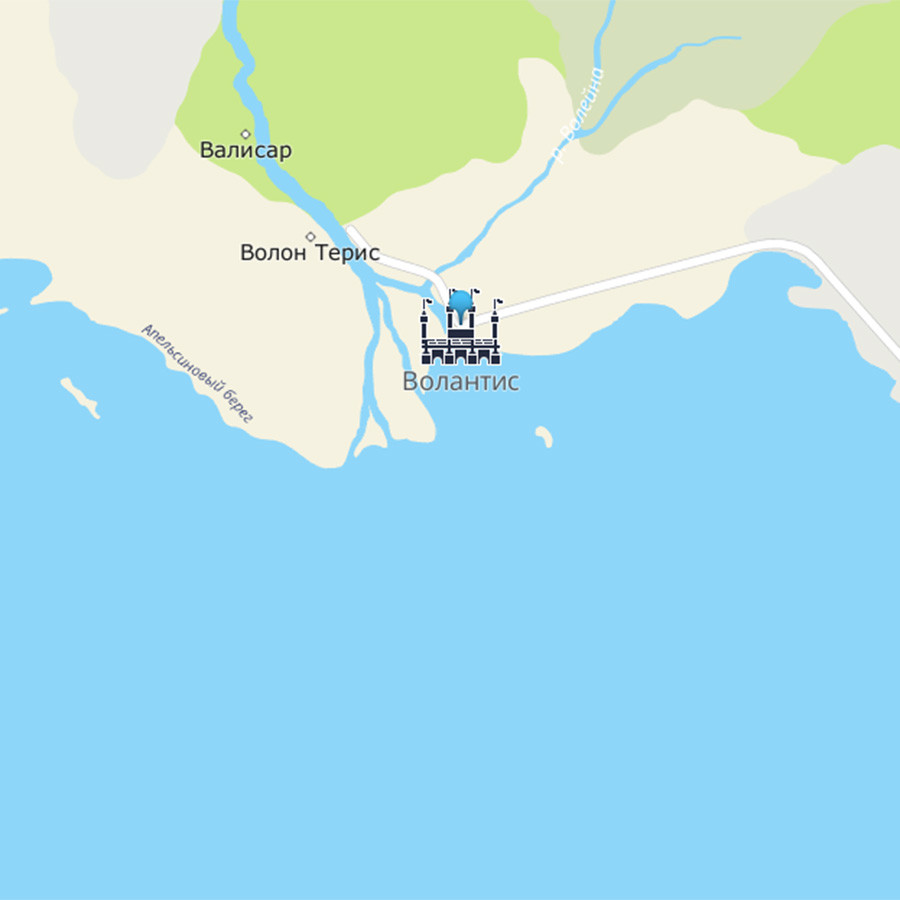 Dirty. Plus the locals can take you into slavery, I lost a friend that way.

I studied to be a priestess at the local uni. I recommend it but there are very few places and lots of corruption. 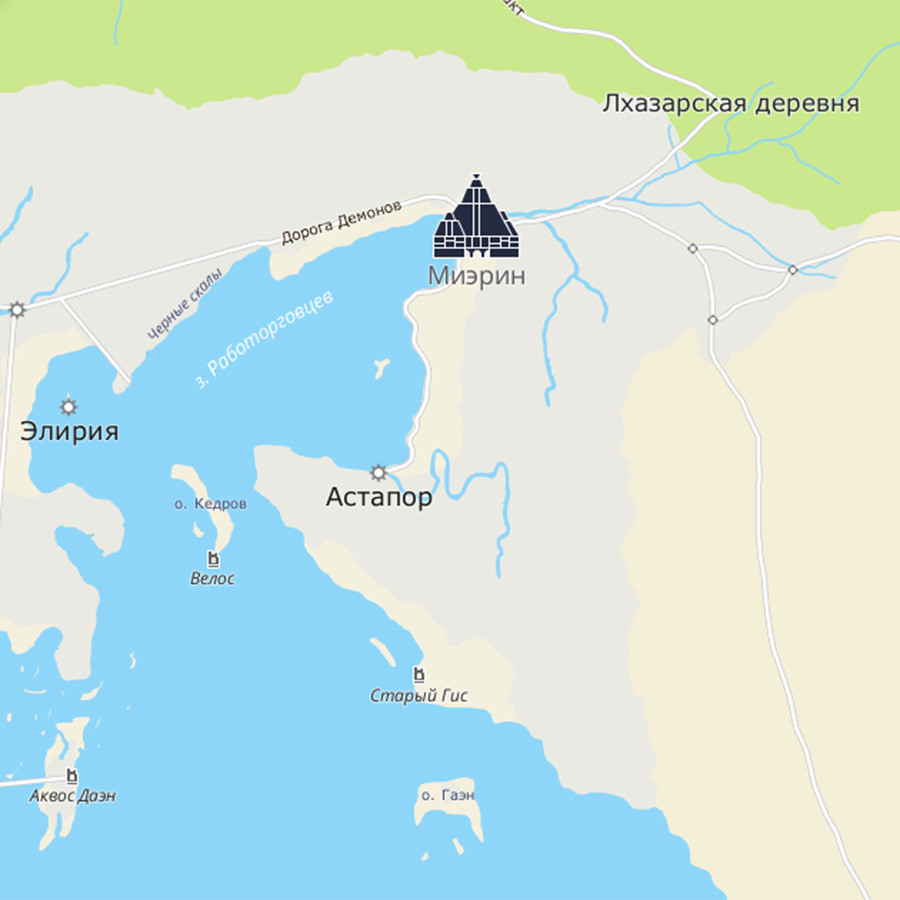 Stuffy and the people are wicked, but it’s beautiful

The city didn’t do it for me. Very stuffy, dirty, and the people are always changing. Slaves one day, migrants the next, someone else after that. Constant muggings in the street...

As hot as Astrakhan. But good fishing to be had. Looking forward to it! 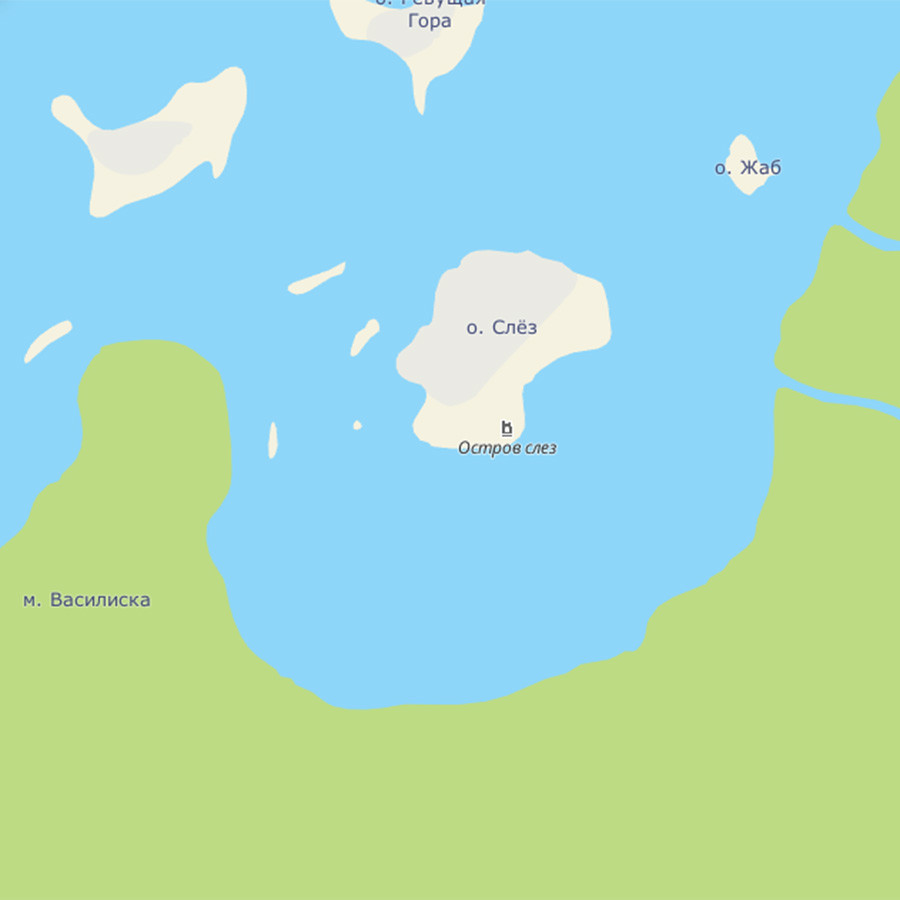 An ideal place where emotions can't be kept hidden.

Pretty average, one nutjob was walking round the island, crying, bugging everyone. But we’re from St Pete, so we didn't mouth off. Let him wander. 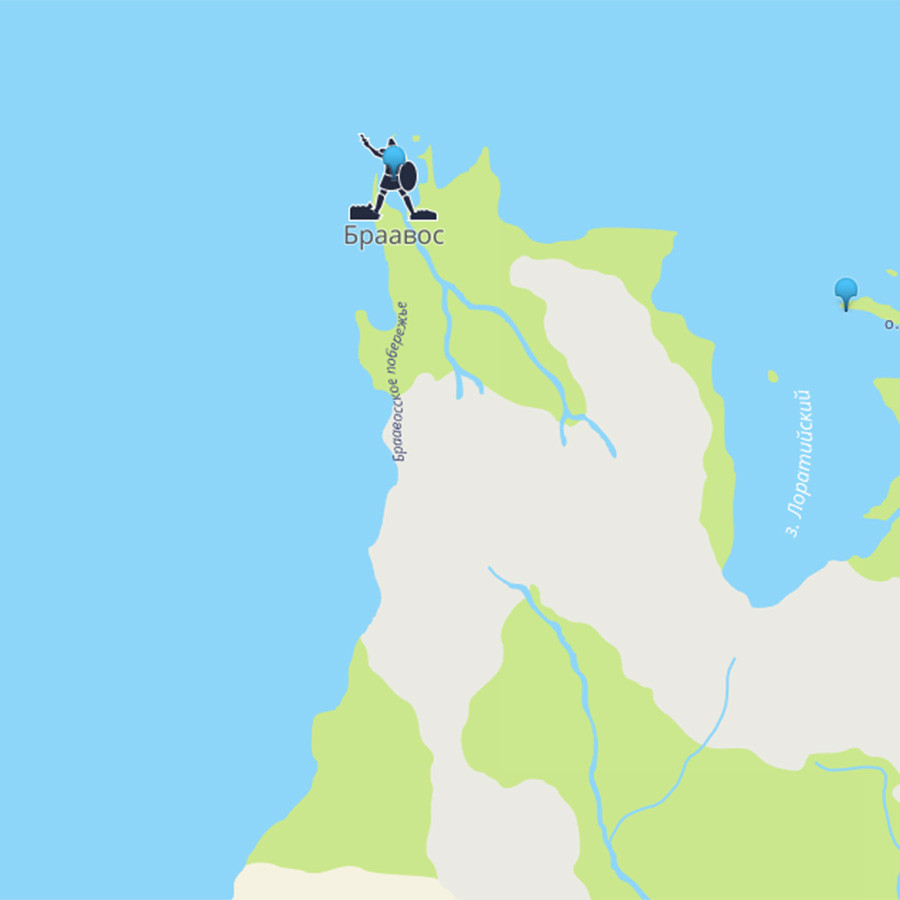 Microloans everywhere! Everyone’s been driven into debt! No one here takes responsibility for anything!!! 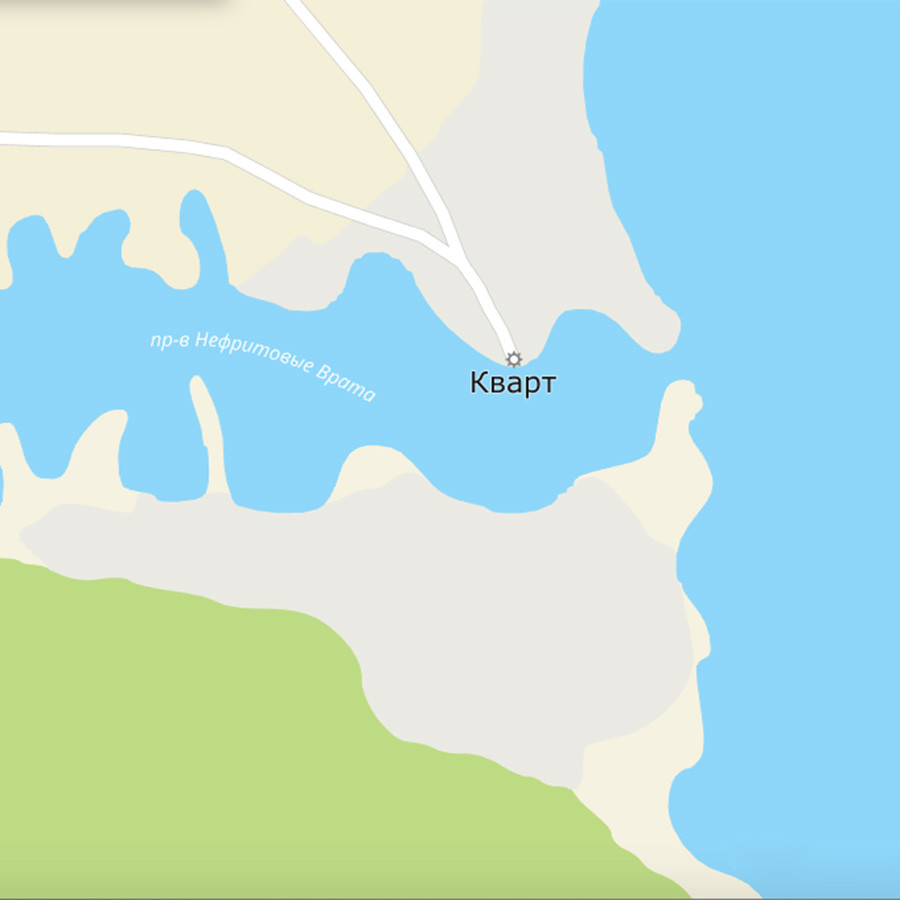 Met a girl on Tinder, really hot! White skin. Turns out she’s from Qarth. Sod it, I'll just break the bank on tickets ( 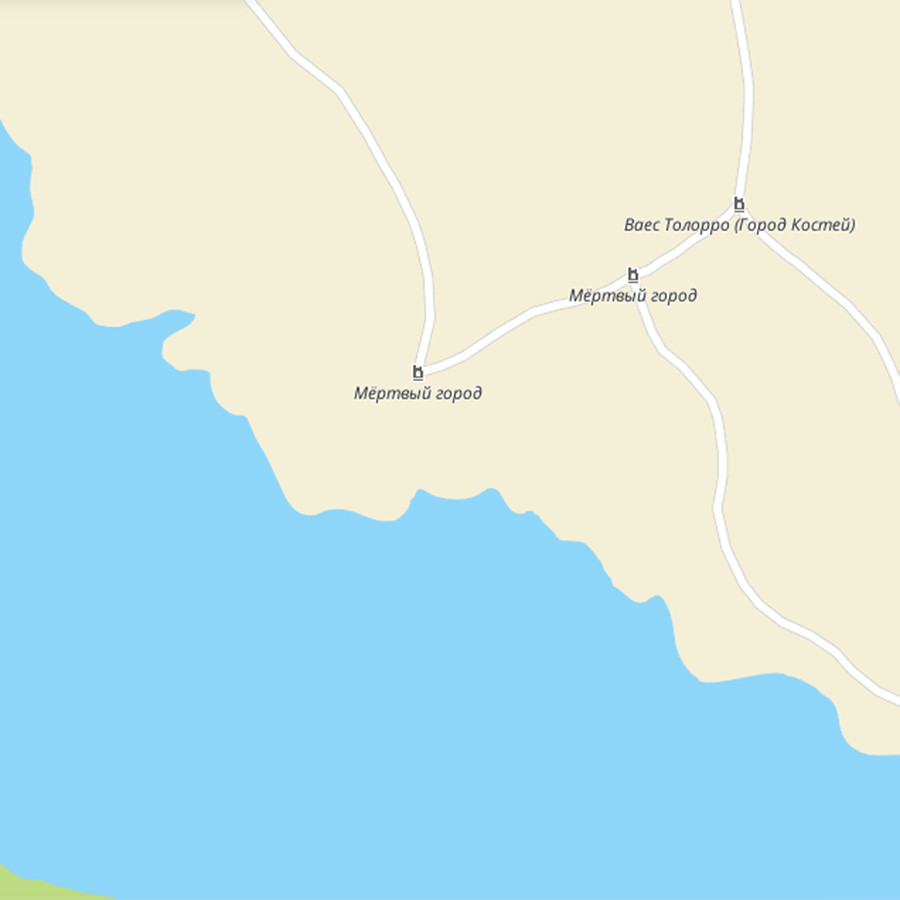 Lovely quiet town! You can come here just to relax, no traffic jams at all!

On the downside, not many shops. 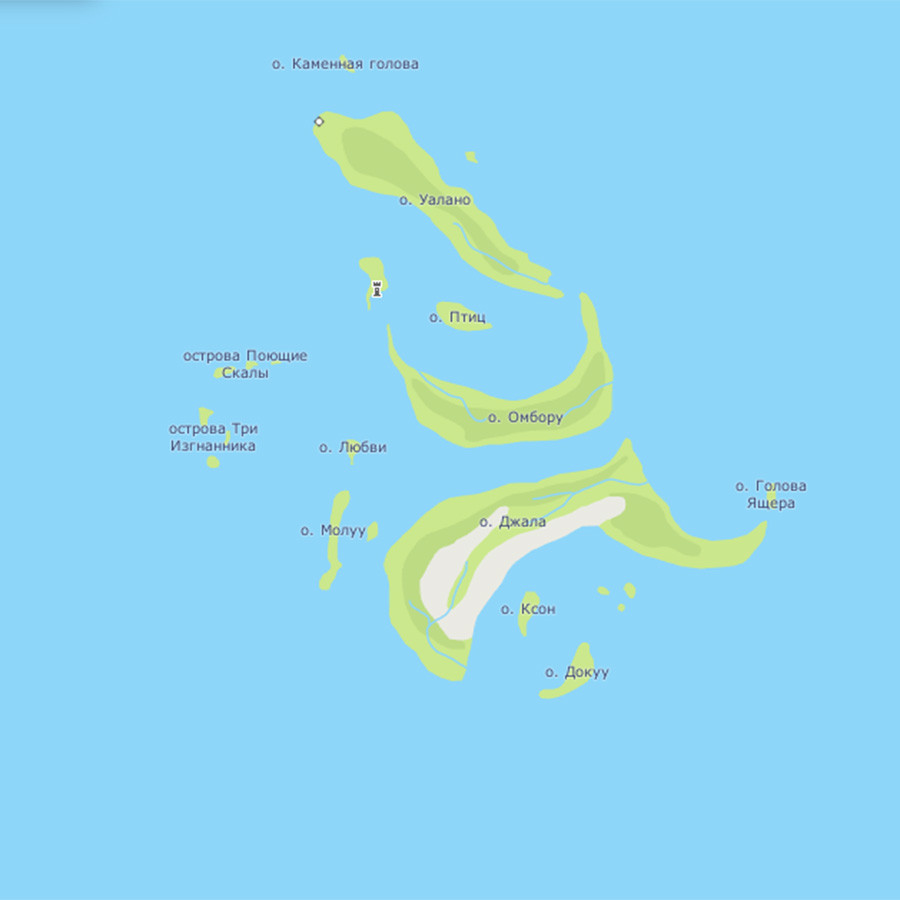 The best place to be, sunny, cocktails to die for. I’m staying.

Good place, but the long flight spoils the vacation experience.

Click here to read 6 fun facts that connect Game of Thrones to Russia.