When do Russians allow their children to start drinking? (Spoiler: not 18) 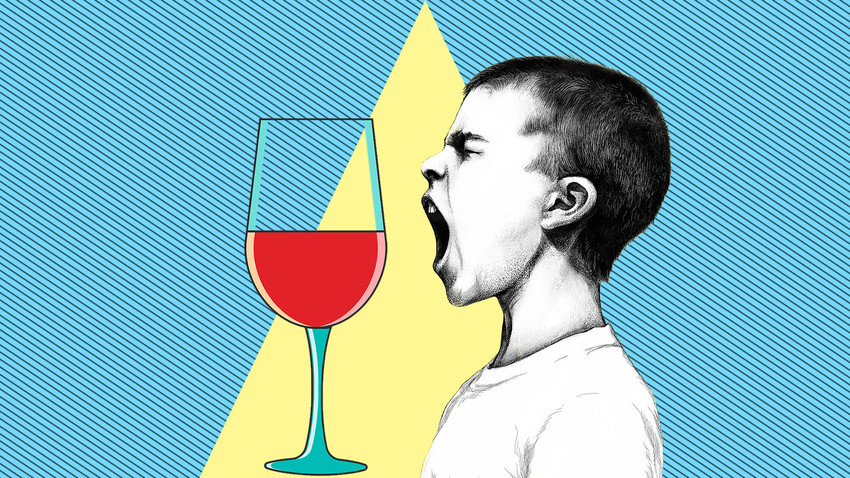 Pixabay
Does it even make sense to protect children from the dangers of alcohol, when every effort is doomed to failure? Here’s what Russian parents have to say on the subject.

Diana looks incredibly innocent. Sitting in a brightly lit studio, her frizzled curls bob each time she turns her head.

“My name is Diana. I’m 16, and I go to college,” she says. “I had vodka at that party.” The statement elicits an audible murmur of disapproval from the audience. Diana, trying to talk over it: “It was just a few small plastic cups, a few millimeters at the bottom!” The party in question was held at a rented cottage some 130 km from the city of Ulyanovsk. It was there that Diana Shurygina fell prey to sexual assault at the hands of one of her friend’s friends - a flowering young man of 21, himself a student. There was enough evidence for the charge of rape.

The story took place in January of 2017, and was the subject of three entire episodes of the popular Russian talk show roughly translated as ‘Let Them Have Their Say!’. That episode alone garnered 19,5 million views on YouTube (with the figure for the three episodes surpassing 29 million in total). The public, surprisingly, chose to blame Diana for what they termed “sexually available behavior” and drinking. 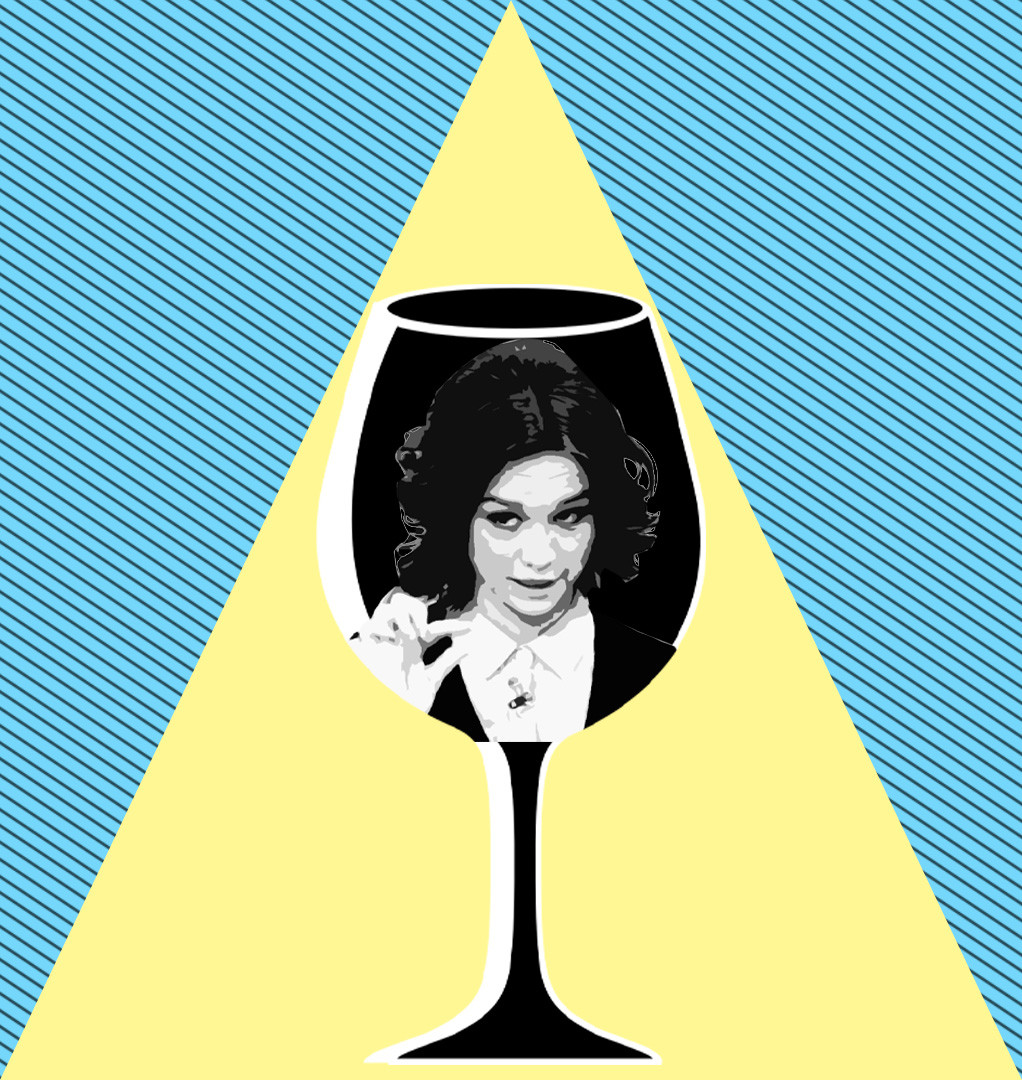 Screenshot from ‘Let Them Have Their Say!’, Pixabay

These days, as soon as discussion flares up again on the limits and permissibility of teenage drinking, Diana’s story is usually among the first that gets brought up, and is usually the ace up the sleeve of parents against youth alcohol consumption.

But that’s what being young is. And whether we like it or not, sooner or later - everyone has their first drink. So, what exactly are the parents doing about this?

“The important thing is to eat - and not mix your alcohol”

A small number of social surveys indicate that Russians, on average, first get their taste of alcohol around age of 12-13, usually in the company of their parents.

“I remember being given wine for the first time when I was around 8-9 years old, at a family gathering,” Elizaveta Zolotukhina, 29, tells Russia Beyond. “There were parents and grandparents there. I really wanted to see what all the fuss was about. Then I remember getting accidentally drunk on a glass of champagne when I was 10. It was really hard to play badminton,” the St. Petersburg native laughs.

Elizaveta has a five-year old daughter, the subject of much of her Instagram account. When little Zlata is a little more grown up, her mom says she’ll handle the introduction, but says it won’t be until at least 12-13. To wait until 18, however, is less desirable, as she’s convinced that you can’t hold back the inevitable. “It’s best that it happens with me around.” 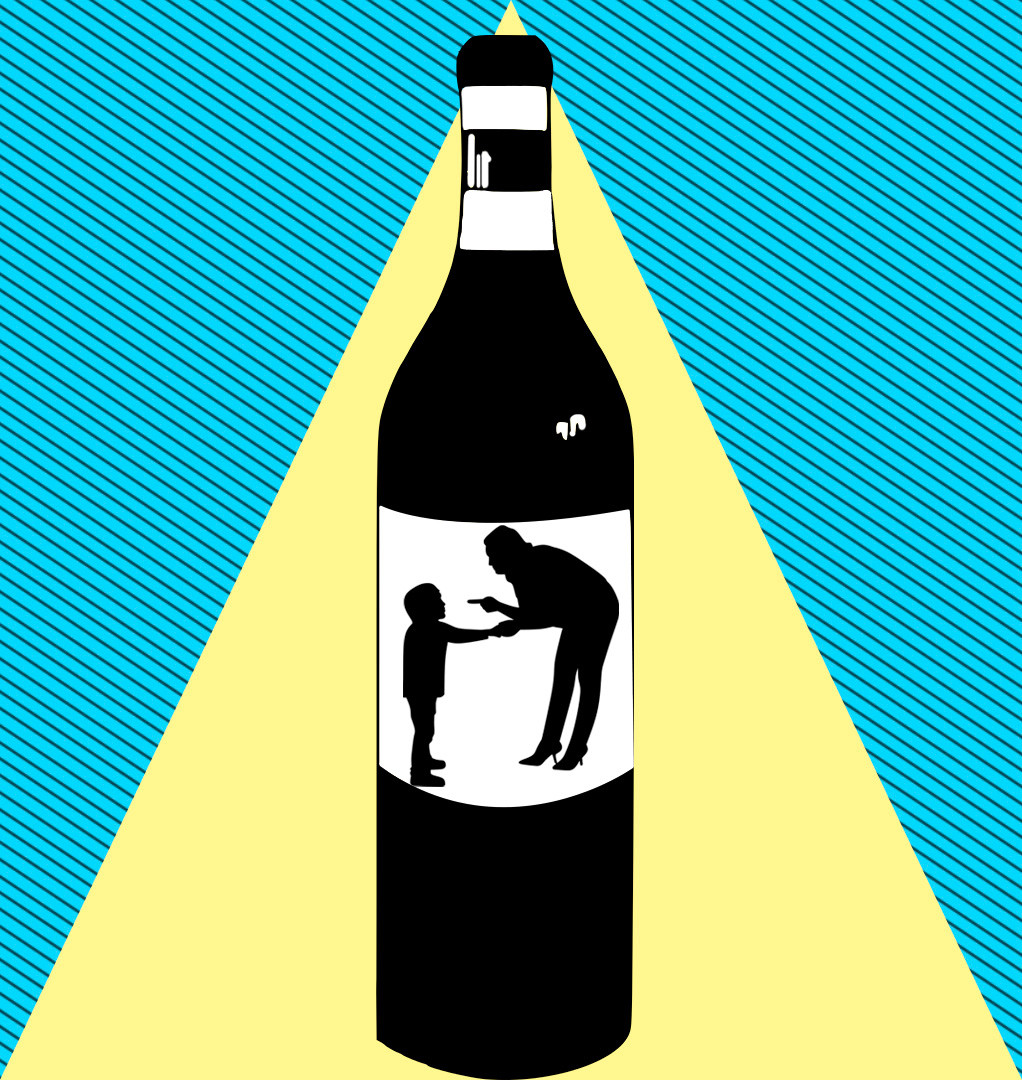 The same goes for Katarina Vendlauska: “My dad was also the first to give me a drink, I was around 14 or 15 at the time, and received “training.” They told me the important thing was “to eat and not mix my alcohol.” Katerina also knew that if she ever wanted a taste, all she had to do was ask. “I’m really grateful to my parents for that. I know that a lot of teens with such lax rules on alcohol in the household were always able to resist it better when it was later offered to them by friends.” Katarina herself frequently resigned herself to drinking things like juice, or milk or kefir: she never felt the need to stand out with the aid of cheap booze.

“However, my views are hardly held by the majority of parents,” Elizaveta admits. “But I still believe in the critical importance of connecting with your children.”

When the mother of a 15-year-old girl made a Facebook post about not knowing what to do in regard to whether it was ok letting her go to a party with “nice kids”, the internet rained down outrage and criticism on her. She’d had trouble deciding, because the daughter had come to her of her own accord, and asked permission. “There will be alcohol at the party. I’d like to try it. May I?” Some responded to the mother - “Absolutely not. She’s 15, and still a child. You’re responsible for her. Can you hope to have any control over the consequences?”

There were also more radically-minded voices: “Why don’t you show her a couple of videos with underage girls trying alcohol. It was their friends that spiked their drinks, before having them engage in sex with several partners. And then - pregnancies, stunted growth. These are real stories. This is life.”

And those weren’t the craziest responses. Some suggested getting the child drunk at home, and making her go through the ordeal, so as to “nurture a disgust of alcohol” in her. 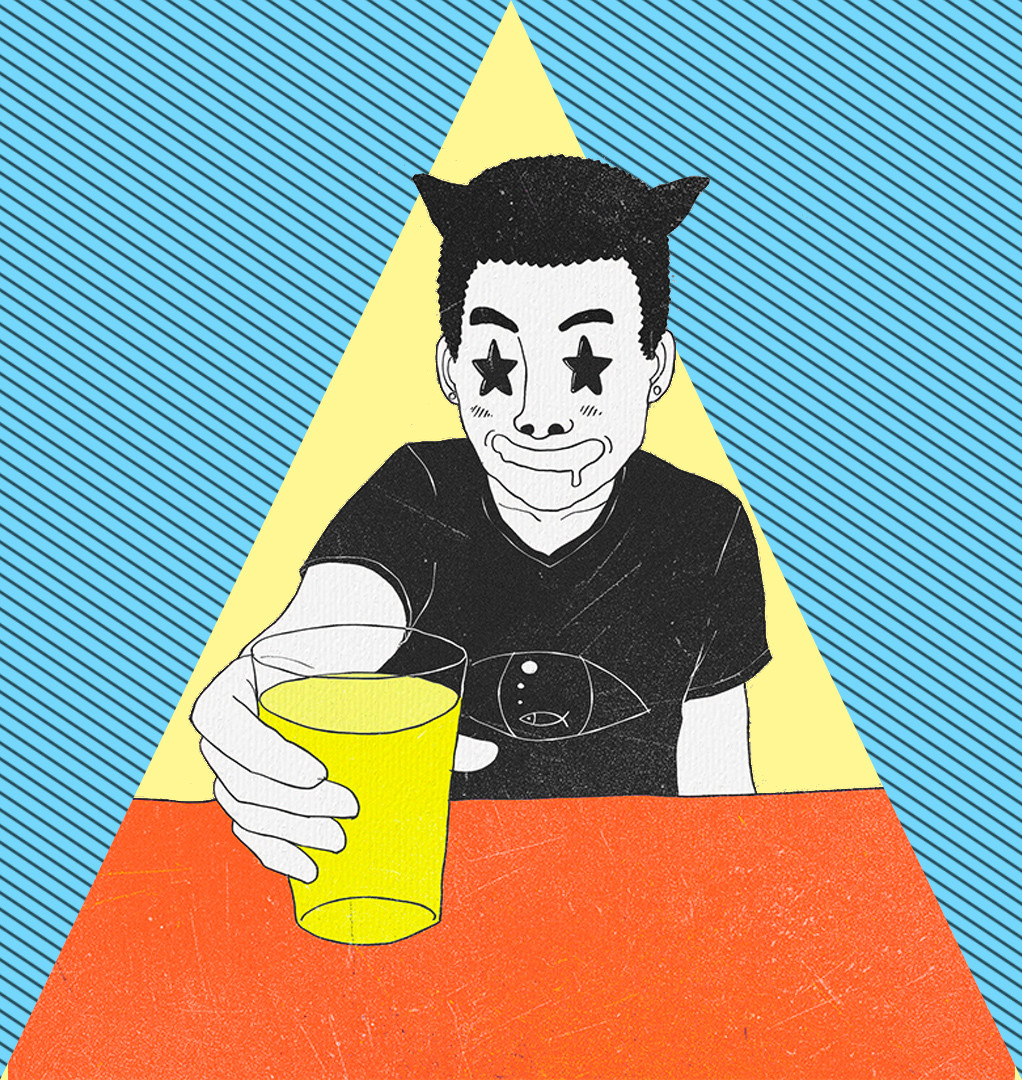 VKontake - the Russian equivalent of Facebook - contains hundreds of groups dedicated to vpiski - the plural of the Russian word loosely meaning “+1” in the context of party invitations, usually house parties. These vpiski are browsed by people as young as 12. The description for one of the groups reads: “The community is intended strictly for browsing what’s available on the hangout and party scene”. Inside are thousands of photos of intoxicated school girls in their underwear. A portion of them clearly appear to have been taken without consent. No adults in sight. Word of these groups sometimes reaches the parents themselves.

“What if your own child had been photographed in a drunken state, and uploaded to the group? The entire school would then be going around calling her just another ‘hide’ from vpiski. Do you live in the 21st century, or what?”, one Olga Syutkina, a teacher from St. Petersburg, writes to those believing in “connecting” with your child.

It does appear that Russian parents - like any parent - sometimes don’t know what to do with their rapidly maturing children. They simply feel that something needs to be done. Is it effective? From time to time, it would appear. But not always as expected.

“I was 16 when I begged my parents to let me go to my boyfriend’s and his friends to celebrate New Year’s Eve, about 46 km away,” Marina, a student, says. “They didn’t allow it, but let me go to my girlfriend’s, who lived nearby, at a komunalka (a communal flat in Russia). There, we decided to take some ‘encouragement’ shots, and set off for my boyfriend’s place along an unpaved road - it was 1AM. Was it really that much safer than a day train, which I had originally asked permission to get a ticket for?”