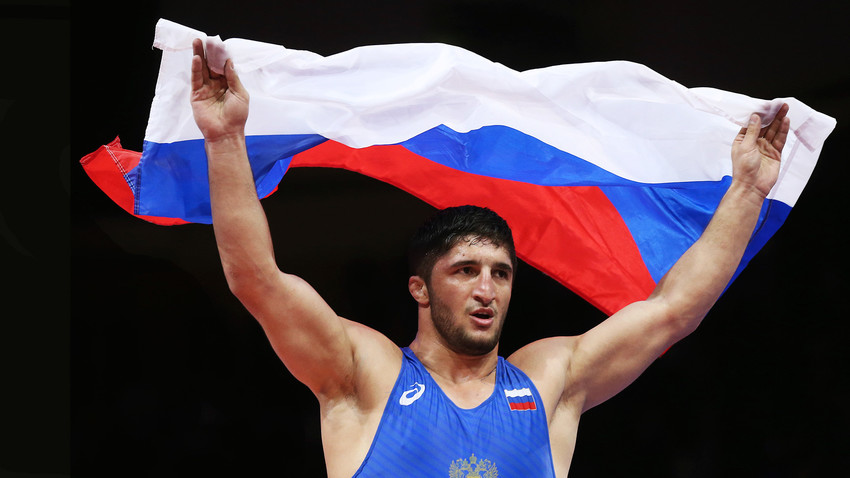 Stanislav Krasilnikov/TASS
He’s one of Russia's top wrestlers, on par with Khabib [Nurmagomedov], but how did he get there?

In Bucharest at the end of April, Abdulrashid Sadulaev added a third European Championship gold medal to his tally. The ‘Russian Tank’, as he has been nicknamed by Western media, has become a superstar in the world of sport and a role model, having progressed from an ordinary lad from a remote mountain village to one of the most respected and recognizable people in Russia. So how did ‘weld’ himself into a ’Russian tank’?

How did he become a "tank"? 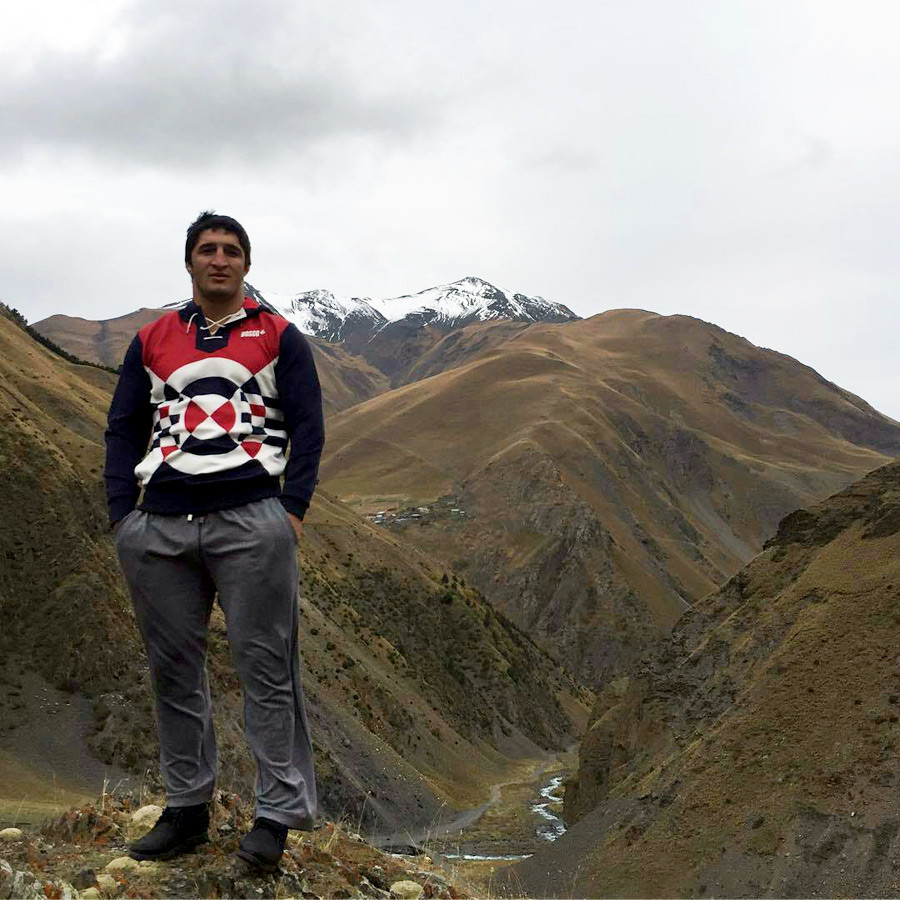 Abdulrashid Sadulaev was born in the small mountain village of Tsurib in Dagestan. He started freestyle wrestling at the age of 10. However, his mother and close relatives wanted him to become a doctor because his elder brother had had to give up his wrestling career due to injuries. But it was his father who insisted that Abdulrashid would become a freestyle wrestler, and he was proven right.

He trained twice a day, and by the age of 17 had become a local celebrity after winning the Cadet Freestyle Wrestling World Championships, having defeated all his opponents within two minutes. After that, American journalists started calling him the ‘Russian Tank’.

He had to walk for two hours to get to the 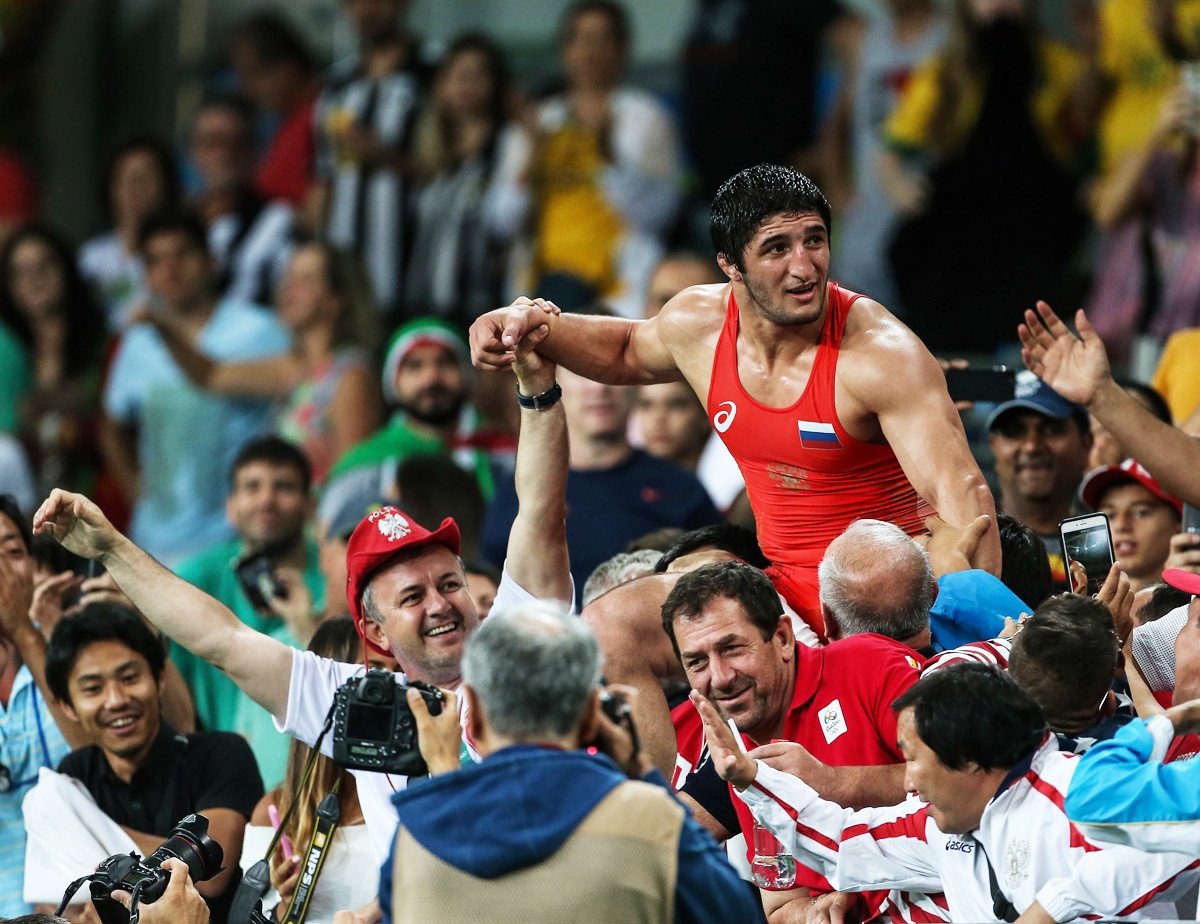 bdulrashid Sadulaev of Russia (red) celebrates his victory over Selim Yasar (not seen) of Turkey during the Men's Freestyle 86kg Gold Medal bout of the Rio 2016 Olympic Games at Carioca Arena 2 in Rio de Janeiro, Brazil on August 20, 2016

the age of 18, Abdulrashid moved from his mountain village to the capital of the republic, the city of Makhachkala. But he had to live in the suburbs and the journey to the gym and back took a long time.

He had to leave home an hour and a half before the start of his training sessions. Sometimes his evening sessions ended after the [ providing a shuttle service] had already stopped running, so Abdulrashid would use public transport to get to the city outskirts and from there would either hitchhike or call his brother for a lift. 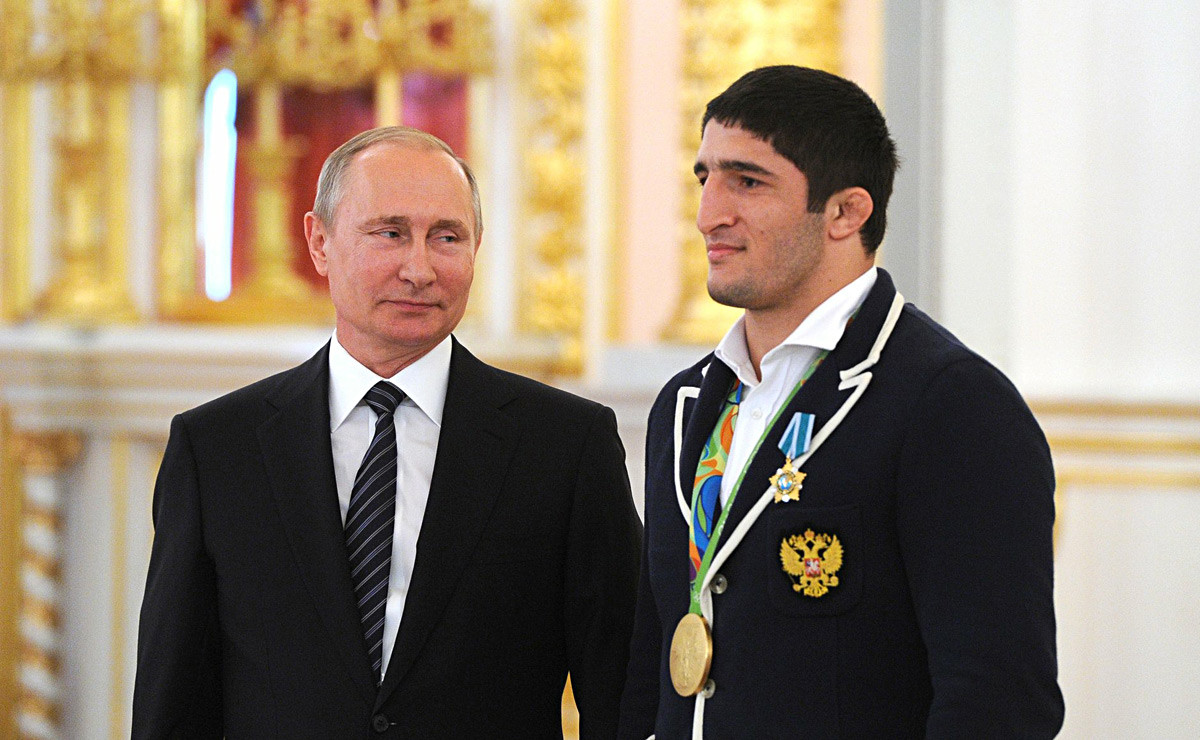 After competing in an under-18 tournament, Abdulrashid was picked for the Russian national freestyle wrestling team. And when he turned 18 he started taking part in the senior World Championships and won twice in a row - in 2014 and 2015.

Sadulaev then took part in the 2016 Olympic Games in Rio de Janeiro, where he won gold in the 86 kg weight category. What’s more, Abdulrashid won by a big margin and seemingly did with little effort: His four opponents scored a combined total of one point in their bouts with him, while Sadulaev scored 28. He was only 20 at the time.

Abdulrashid prepared for the Rio Olympics separately from the national team, following his own program. And while others were resting after cross-country runs and workouts in the gym, Sadulaev was plowing his grandfather's vegetable plot in the mountains between training sessions. No doubt his help was appreciated, but future champion admitted on his Instagram page, "I couldn’t tell my granddad that I'm training for the Olympics!"