The incredible transformations of old railway carriages in Russia 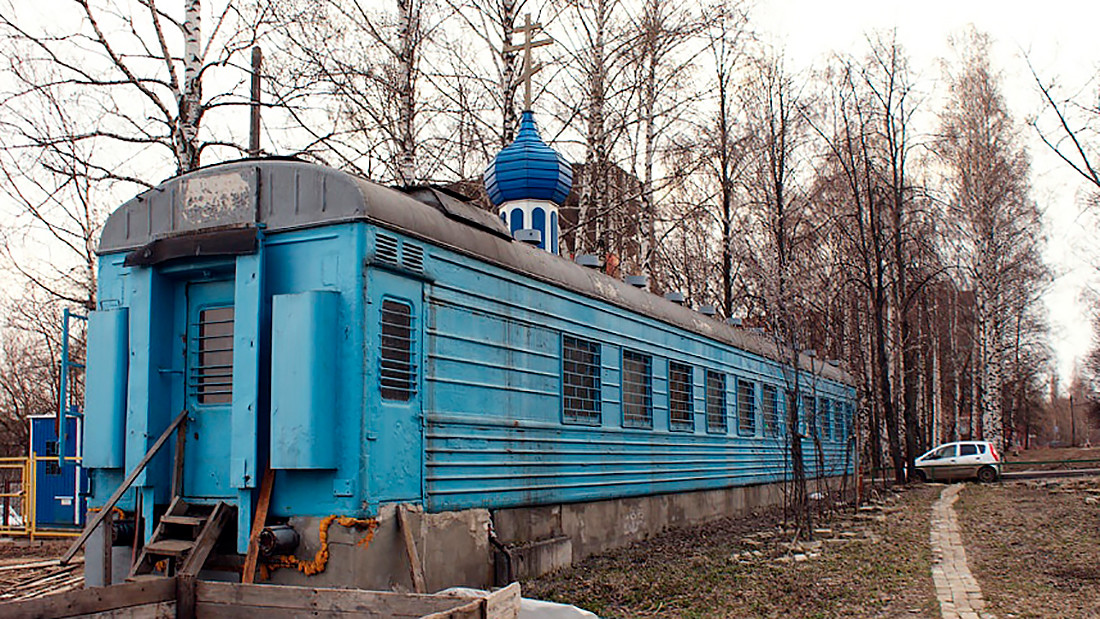 marinabogumil
When their service life is over, many railway carriages receive a new lease of life as sheds, hotels – and even places of worship!

1. You are unlikely to have ever heard of the small town of Liski in the Voronezh Region, as it does not boast many sights or tourist attractions. Except one: Liski is a large railway junction in the south of Russia, and here everything is associated with trains! 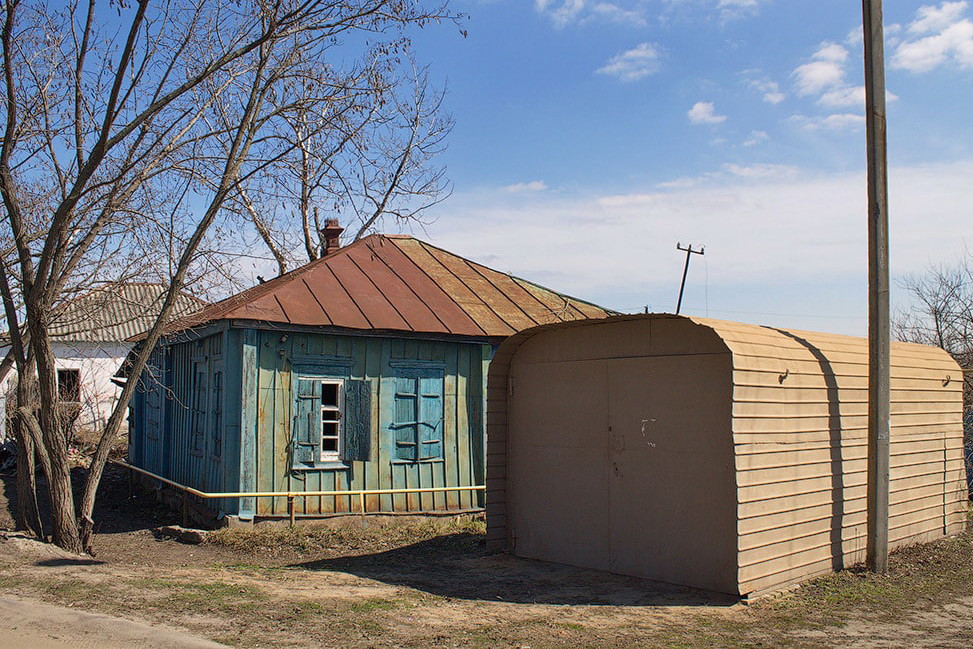 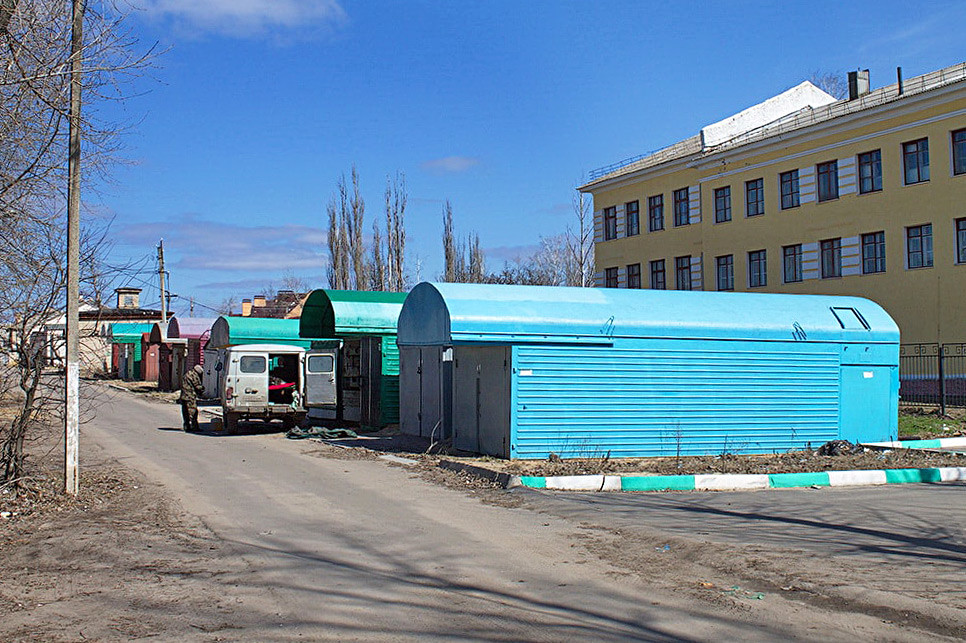 One of the town's peculiar features is the abundance of decommissioned railway carriages, which the locals refit for their own purposes. Most often, they are transformed into garages or sheds at people's dachas. 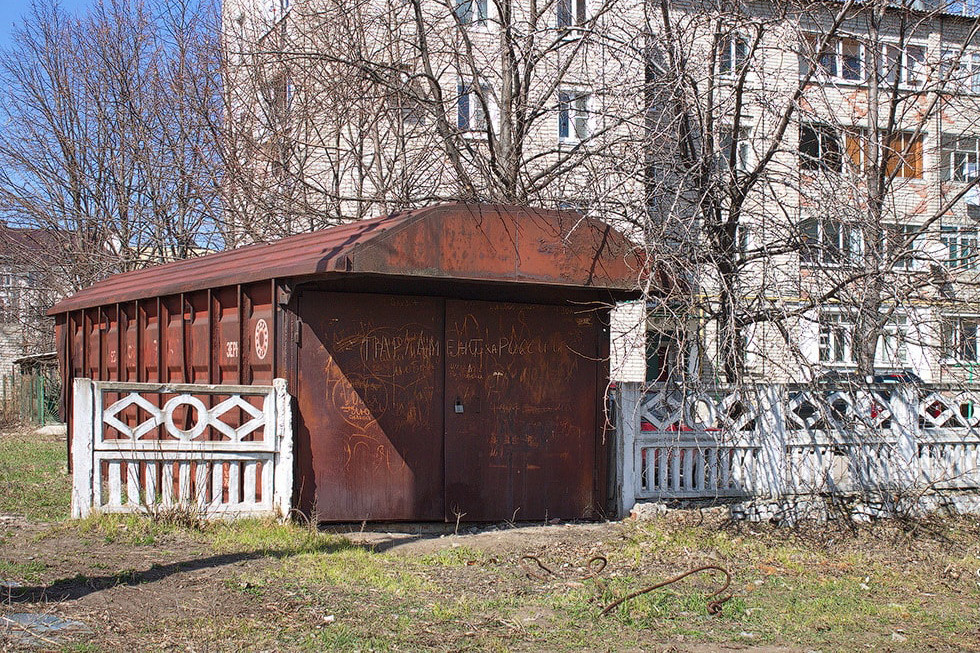 2. Pigeon breeders even transformed one carriage into a pigeon coop. 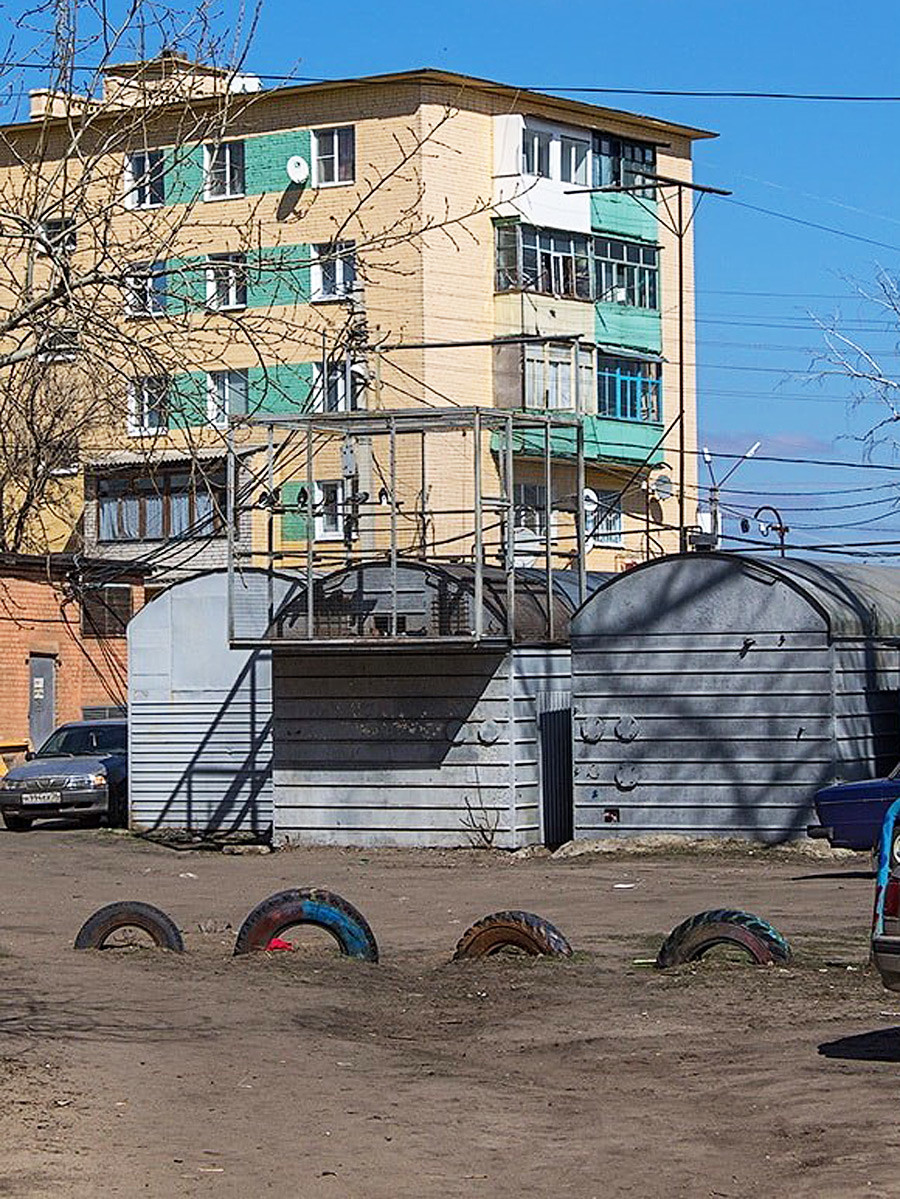 3. And this is a local kindergarten playground. So that kids start thinking of a career in the railways from an early age? 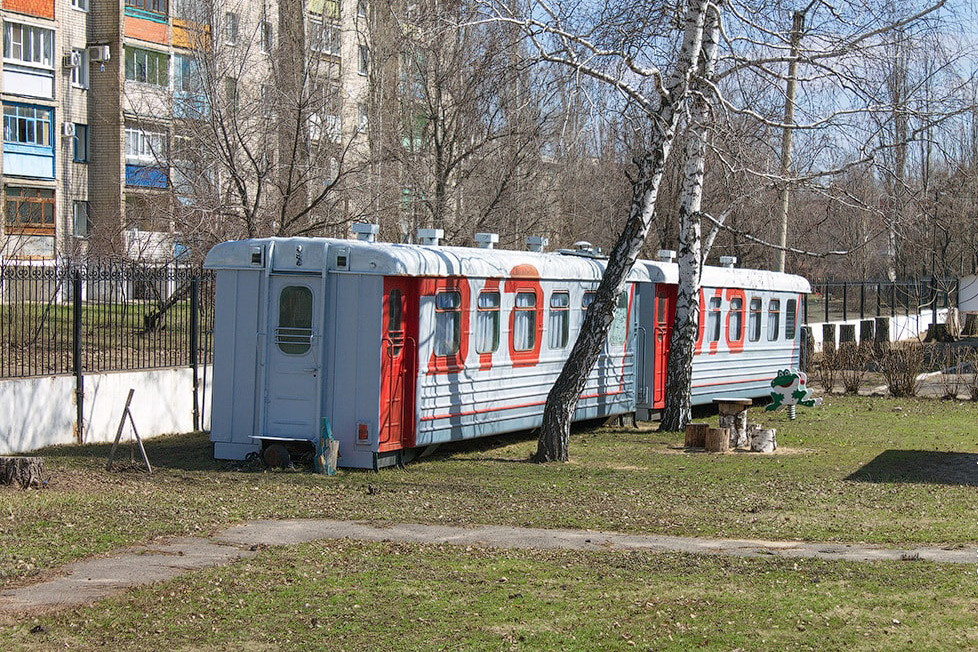 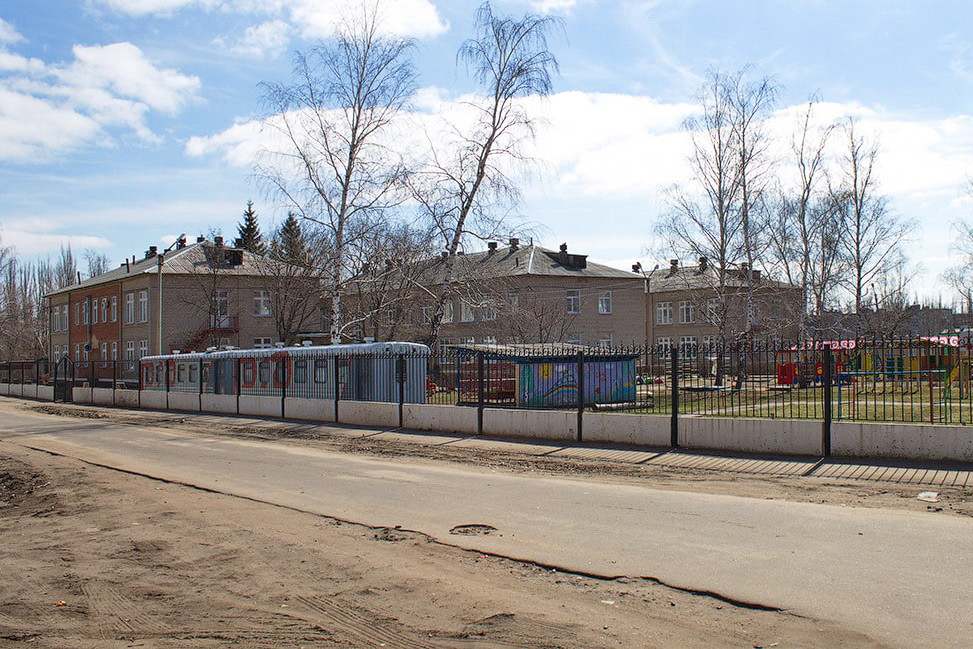 4. In other cities, you can also come across railway carriages converted into hotels. For example, in Rostov-on-Don, three old sleeping cars have been turned into an official hostel, complete with online booking options. Its toilets may not be great (so we were told!), but it does have Wi-Fi, free parking and staff who speak English and French. 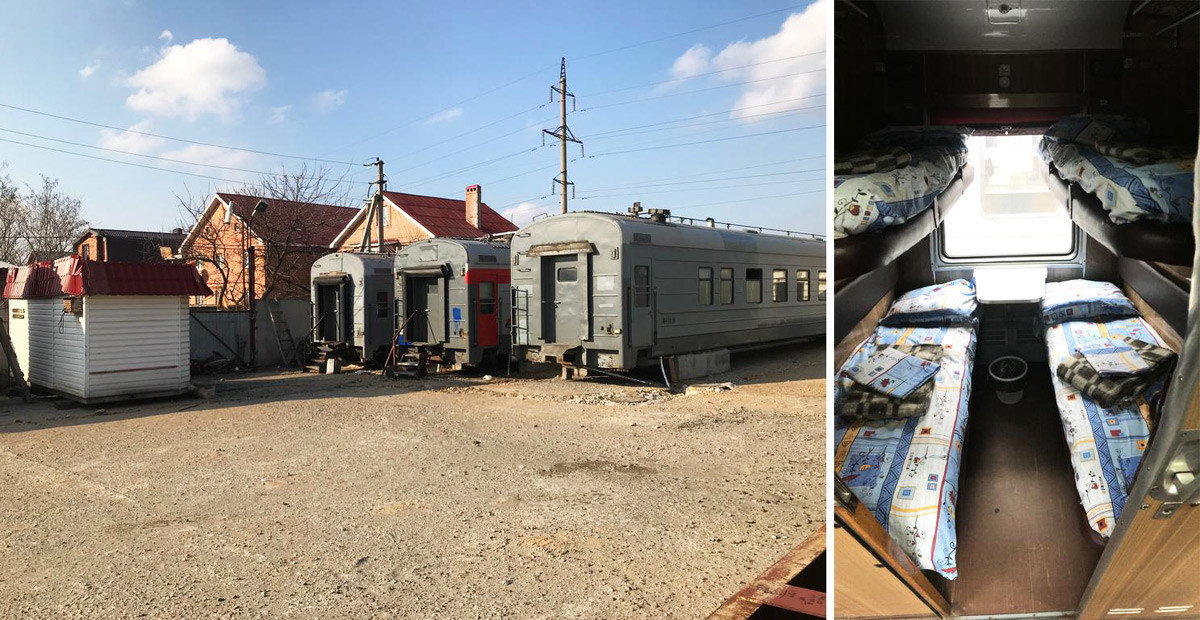 There was a similar railway carriage in Yaroslavl, but its present fate is unknown. 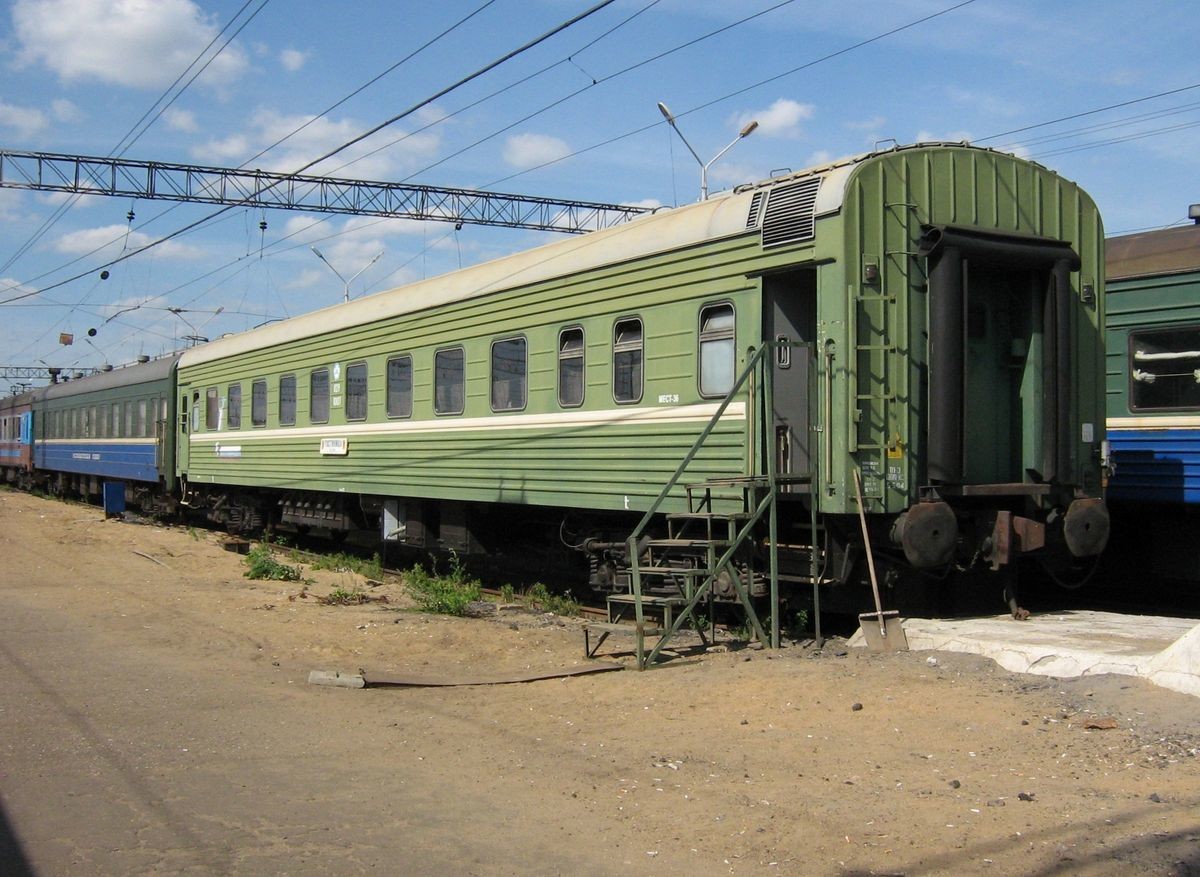 5. This caravan-converted carriage can be found at a dacha in Nizhny Novgorod Region. They say it used to run along the Ryazan-Ural railway. 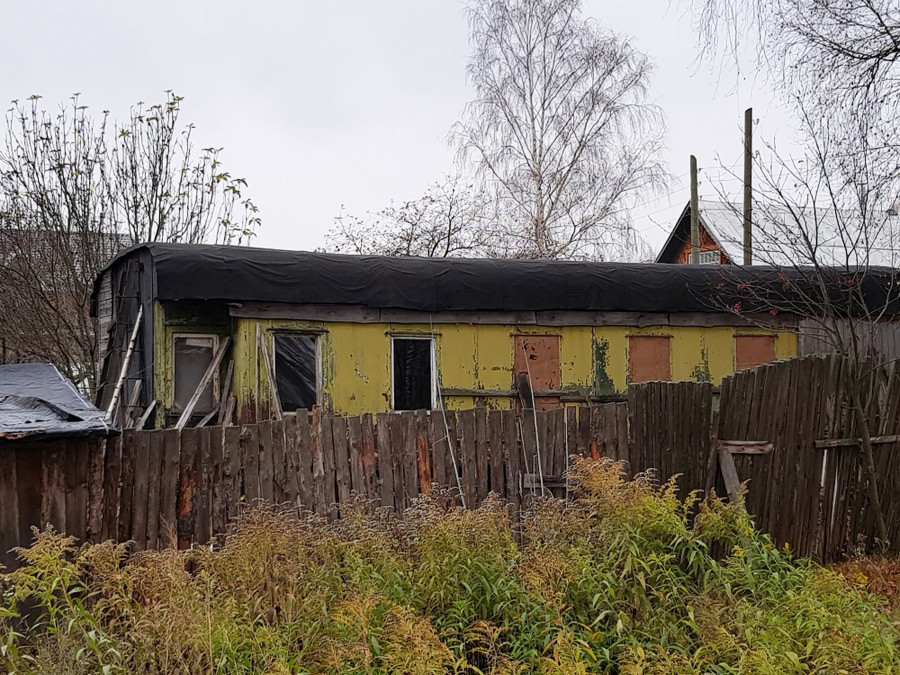 And the vintage carriage following it is parked at a dacha in Murmansk Region and looks very cozy with its white curtains! 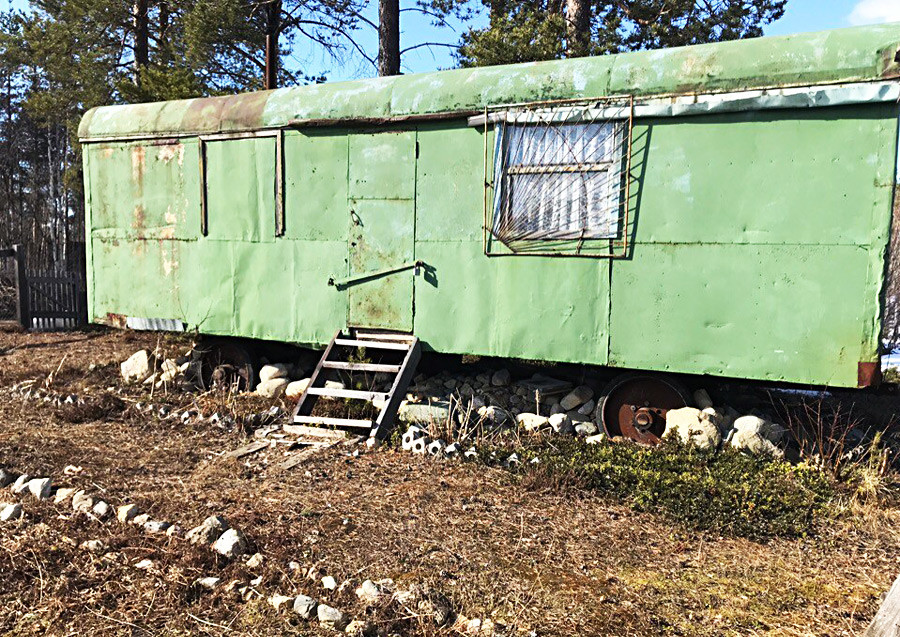 6. In Khabarovsk, Far East Russia, a dining car has been turned into ... a restaurant and is aptly called ‘Retro’. Inside, hard seats have been replaced with armchairs and tables have been decorated with vintage lamps – re-creating an atmosphere of a fascinating journey to a faraway place! 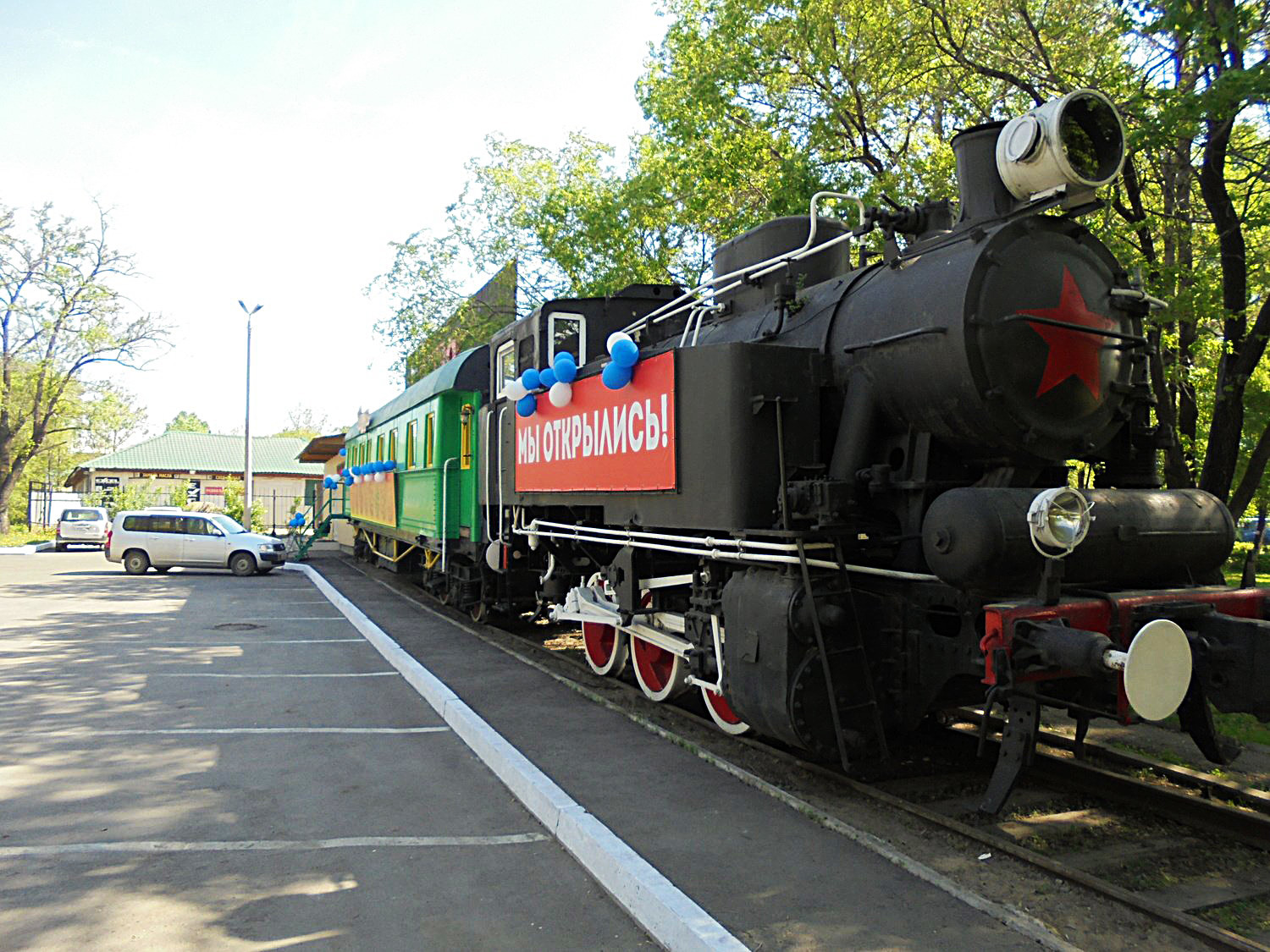 7. A hotel or a garage seems like an obvious conversion for a railway carriage. But how about a church? In the early 2000s, parishioners in a Nizhny Novgorod suburb were left without a church (there was an unpleasant story involving a land dispute). So Russian Railways decided to donate a railway carriage to the local diocese (it turns out, using railway carriages for religious services is a common practice). Locals decided to move all the church ware there and set up a temporary church until the dispute was resolved. However, to this day, this ‘temporary’ church railway carriage is still in operation. 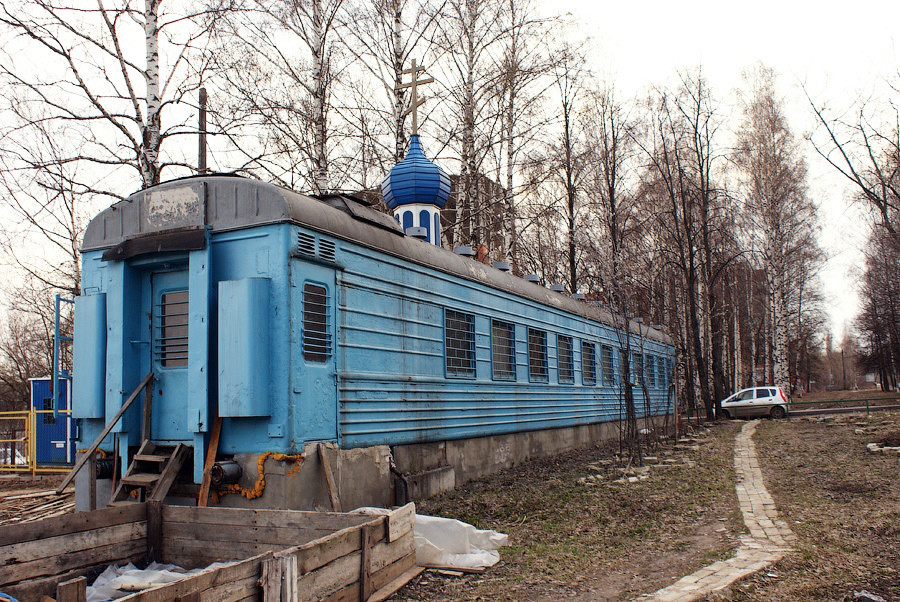