Lifestyle
Polina Kireeva
Everything Soviet today is fashionable not only in Russia but all over the world. What is so attractive about this era for designers and their clients?

Prominent designers today dip into Soviet heritage not only when searching for something exotic - they borrow from Soviet fashion for its practicality, visual asceticism and specific symbols. The use of Soviet style, methods and forms does not mean these designers support a new world socialist revolution! However, they do see a place for Soviet iconography in the context of such modern trends as minimalism and "ugly fashion" casual style. 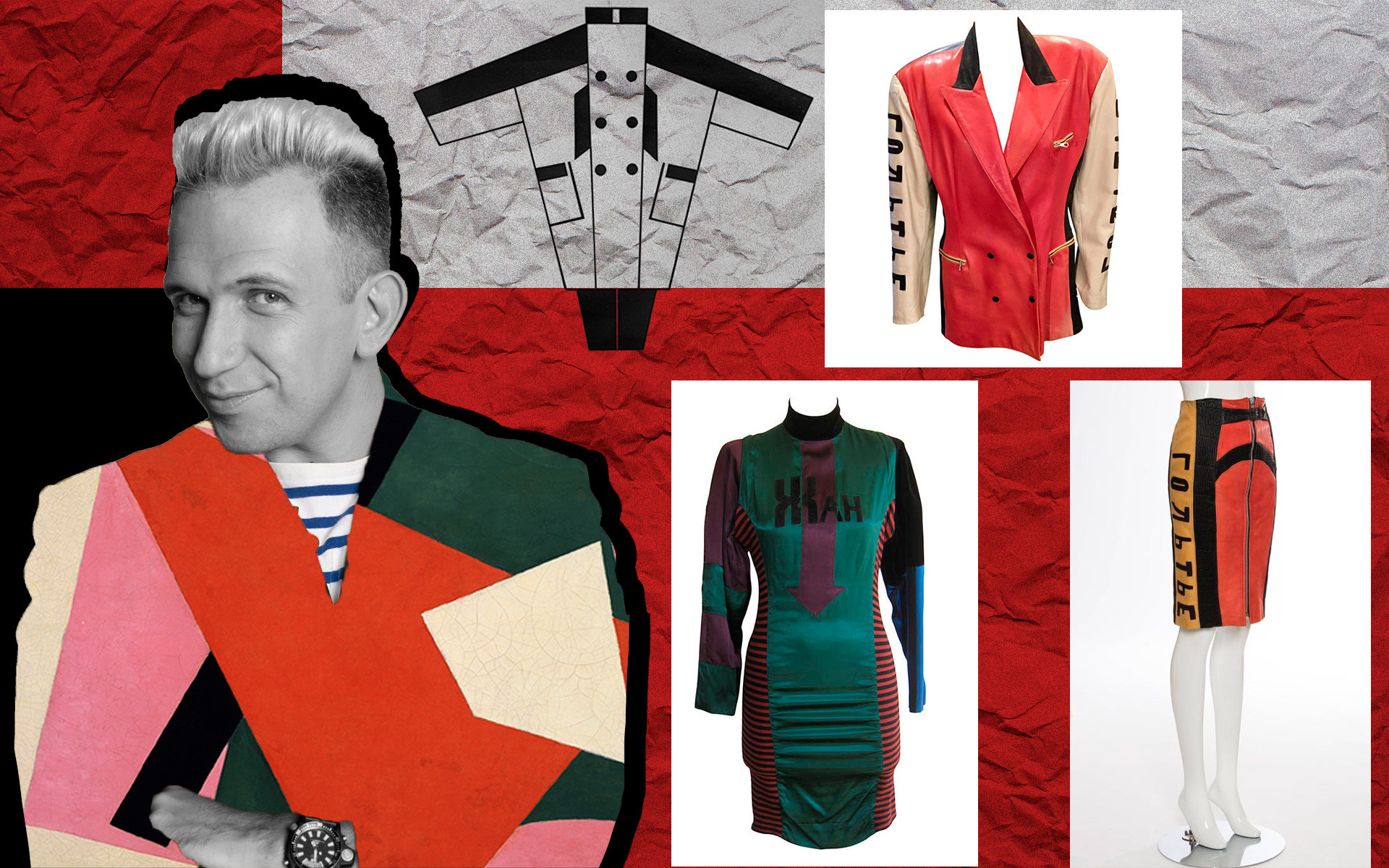 One of the first foreign designers to reference Soviet motifs was Jean Paul Gautier. His "Russian collection" of 1986 was inspired by Soviet constructivism, particularly the sketches of Varvara Stepanova and Lyubov Popova. Together, the artists created textile prints with hammer and sickles, tractors and airplanes.

Fabrics that drew the attention of the famous French fashion designer were the result of the contemporary demands of Soviet women, partly influenced by the avant-garde movement. Supremacism (with its dogma of pure form) and constructivism (with its search for a balance between "pleasant" and functional) formed the attitudes and fashion demands of Soviet citizens. Today they inspire modern brands. 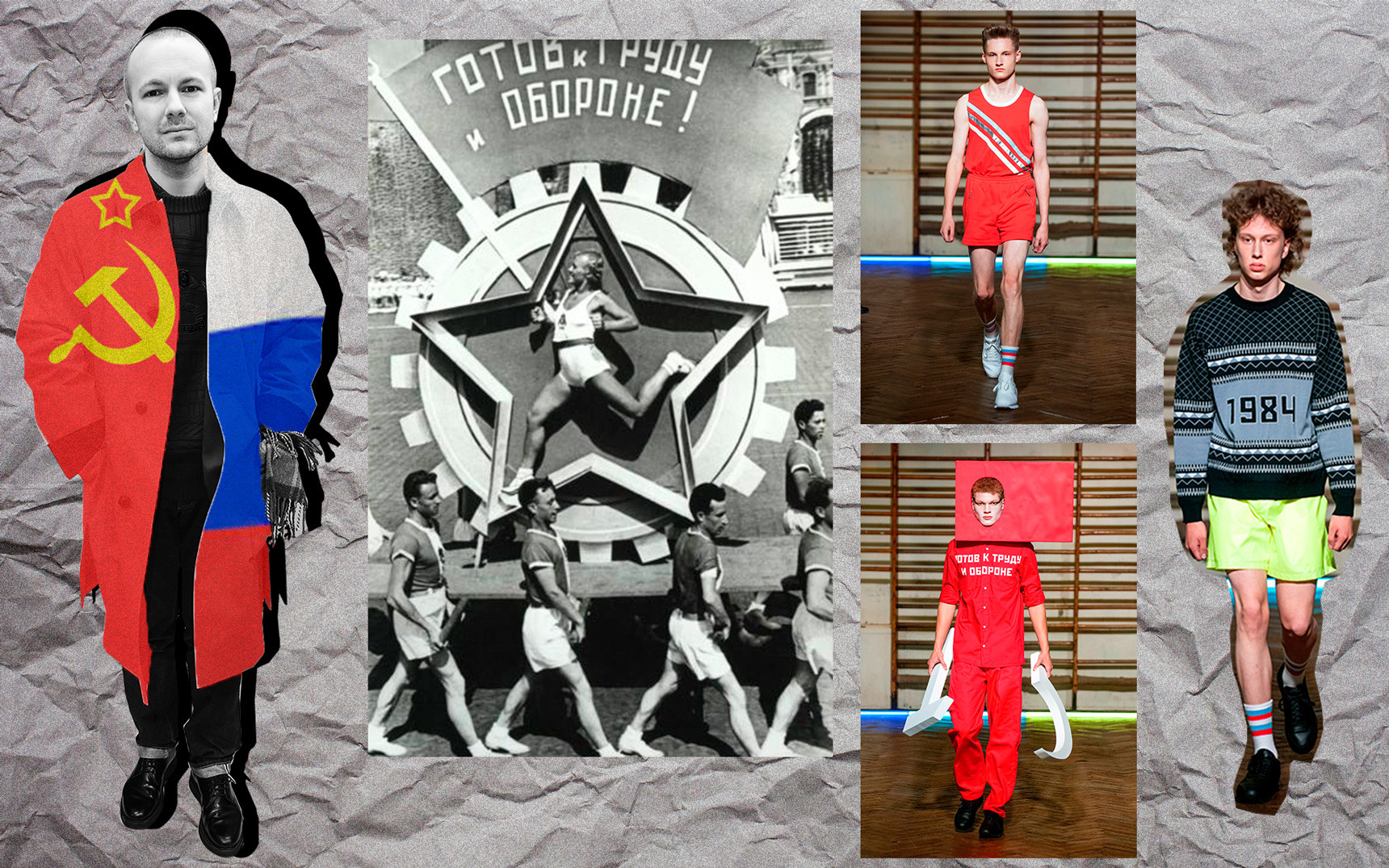 In the collections of Russian designer Gosha Rubchinskiy there are sweaters with prints, directly inspired by the works of Kazimir Malevich, the founder of Supremacism. However, Rubchinskiy's clothes were influenced not only by avant-garde art, but also by everyday Soviet fashion of the 80s and 90s.

In his shows models resemble Soviet athletes, taxi drivers and workers who have just finished their shifts. Despite the fact that Rubshinskiy’s pants, t-shirts and hoodies often resemble the clothes of deviant teens from gloomy suburbs, thousands of fashionistas really like them.

Fashion items of the designer have put down their roots in the wardrobes of Rihanna, Kristen Stewart, the Kardashians and Justin Bieber. Many popular global brands such as Comme des Garcons, Burberry, Reebok and Adidas are interested in collaboration with Rubchinskiy whose signature asceticism and practicality in clothes based on Soviet fashion heritage.

'Ugly fashion' in the Soviet manner 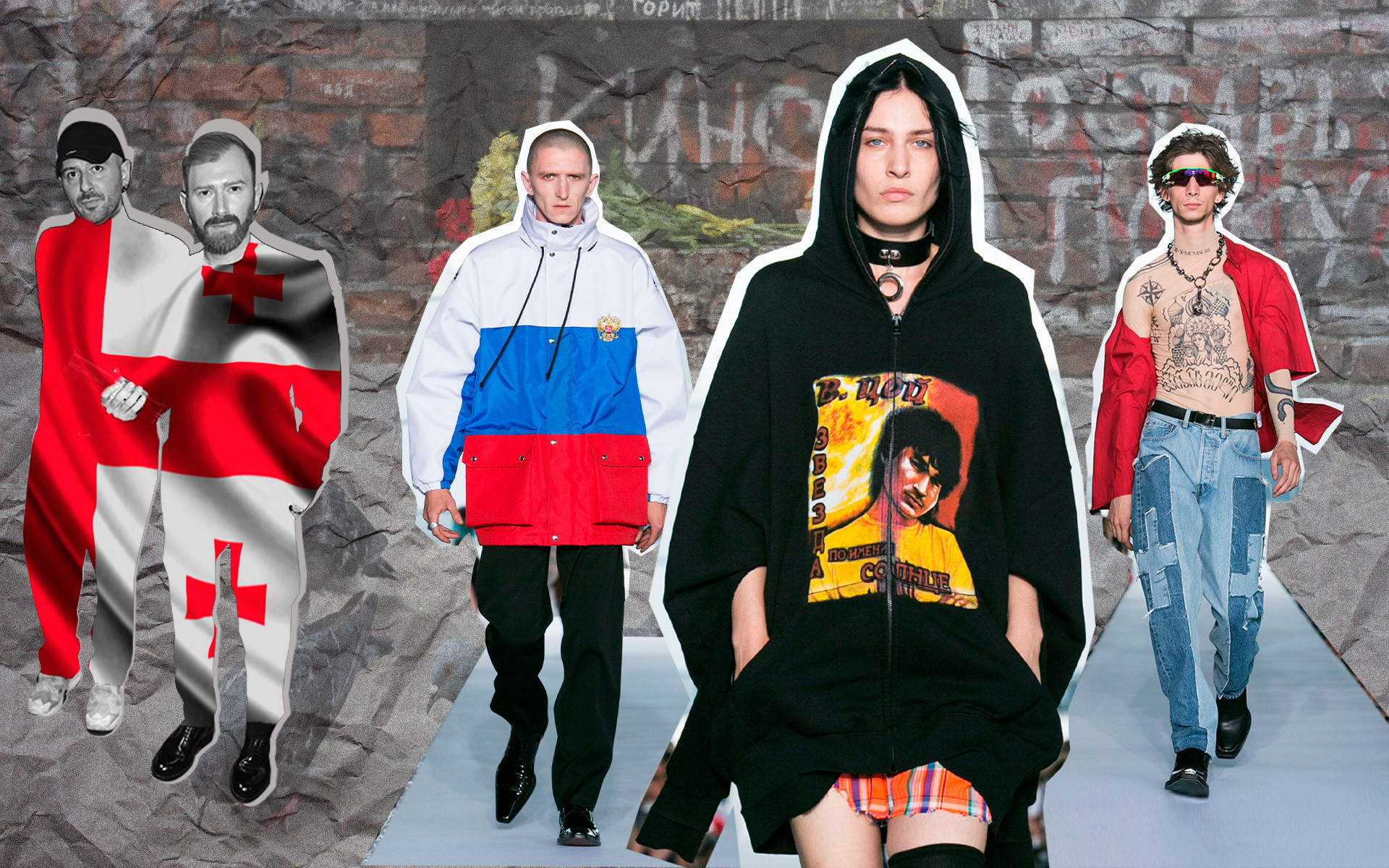 Soviet-style has become an in-demand thing also because of the "ugly fashion" phenomenon gaining popularity today. Many modern designers want images of Soviet culture to be ironically interpreted in youth fashion. A bright example of this approach is the Vetements brand.

It was founded in 2009 by Demna and Guram Gvasalia, brothers with Georgian roots. Their fashion brand has become popular among young people all over the world. Now Demna is a creative director of Balenciaga, a brand with a long and rich history.

In his collections for this fashion house the designer continues to use Soviet motifs. In contrast to avant-garde enthusiast Rybchinskiy, Gvasalia tends to be more reflective in his use of Soviet symbols. That is why, a portrait of Victor Tsoi appears on his hoodies and tattoos in the form of gold domes – borrowed from the aesthetics of Soviet prison inmates - can be seen on his translucent turtlenecks.

These outfits go with string bags – the 'just in case' bag without which no Soviet citizen left home – and today a must-have for fashionistas. Plus, these bags are eco-friendly, making them particularly relevant to these ecologically conscious times.

READ MORE: 10 fashion designers in Russia whose ethnic threads are all the rage right now