Lifestyle
Russia Beyond
Bionic_russia
All to raise awareness about the lives of disabled people.

Konstantin Deblikov jokes that he lost his hands because of “an accident with a grater”. In reality, an accident during a fire show five years ago is to blame.

Since then, Deblikov, 27, has been using prosthetic arms and because of them has shot to fame, managing to appear on a Russian TV series while re-branded himself a “cyborg.” 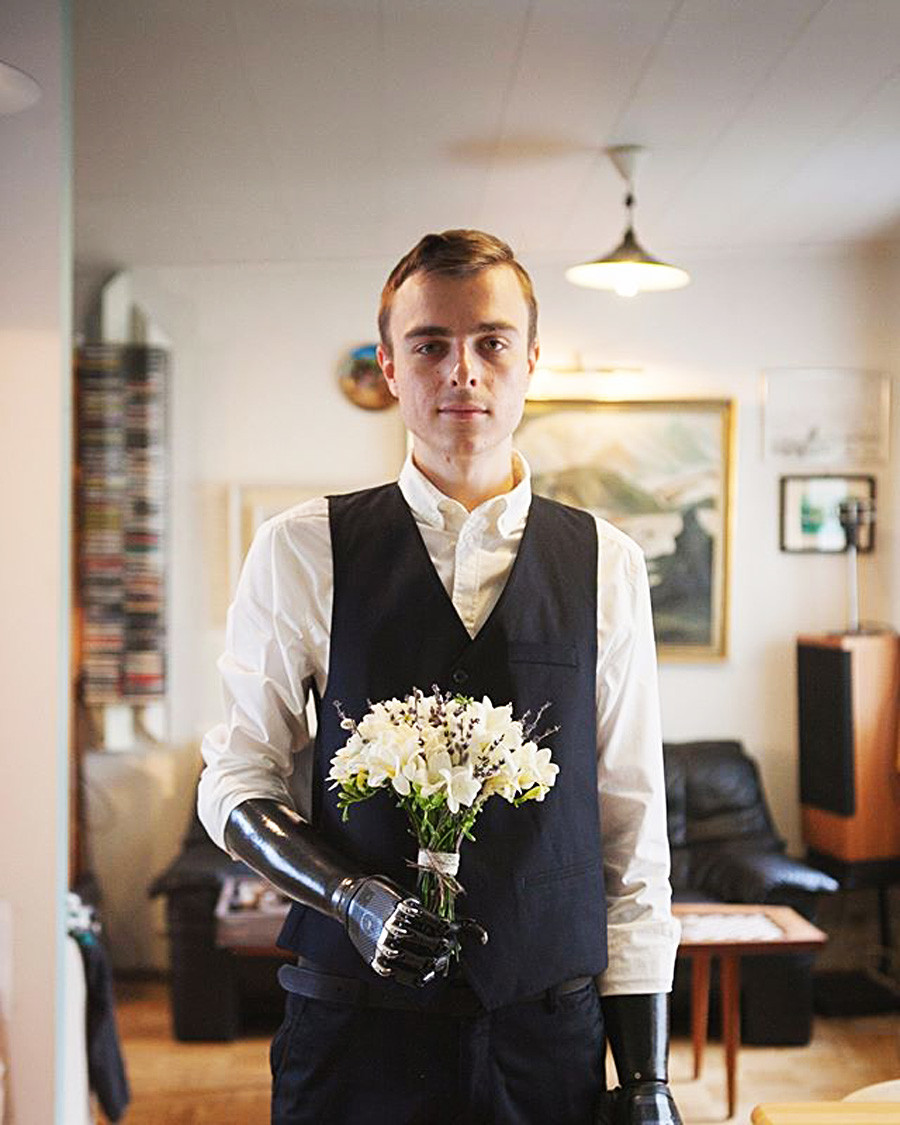 “I deal with the topic of modern prosthetics and the possibilities of artificial limbs. As a consultant and test user, I have worked with several Russian manufacturers of bionic arms,” said Deblikov.

His publicity and open lifestyle sparked public interest in the lives of people with bionic arms. Answering questions from Tjournal publication readers, Deblikov revealed a great many curious details about the everyday life of a “cyborg.” 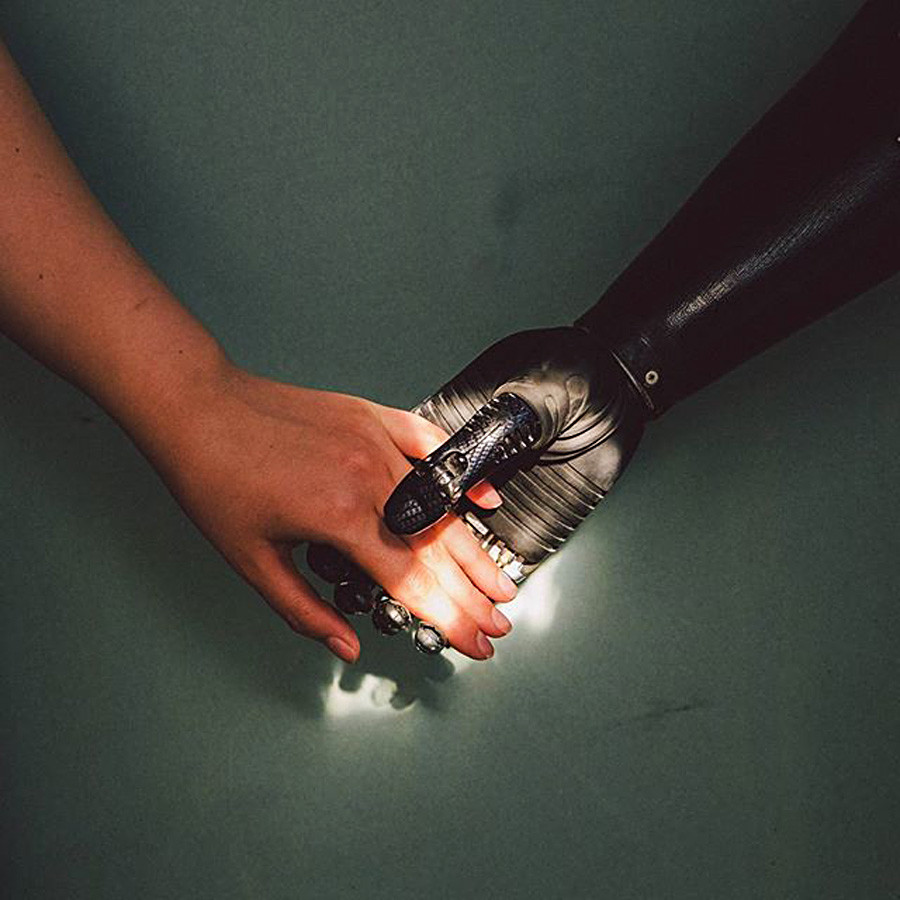 Is there anything that is more easily done with prosthetic arms than with real ones?

Yes. Pour boiling water from spaghetti is much handier with bionic arms. These arms cannot feel hot or cold therefore you do not need extra kitchen tools plus they do not freeze in winter. 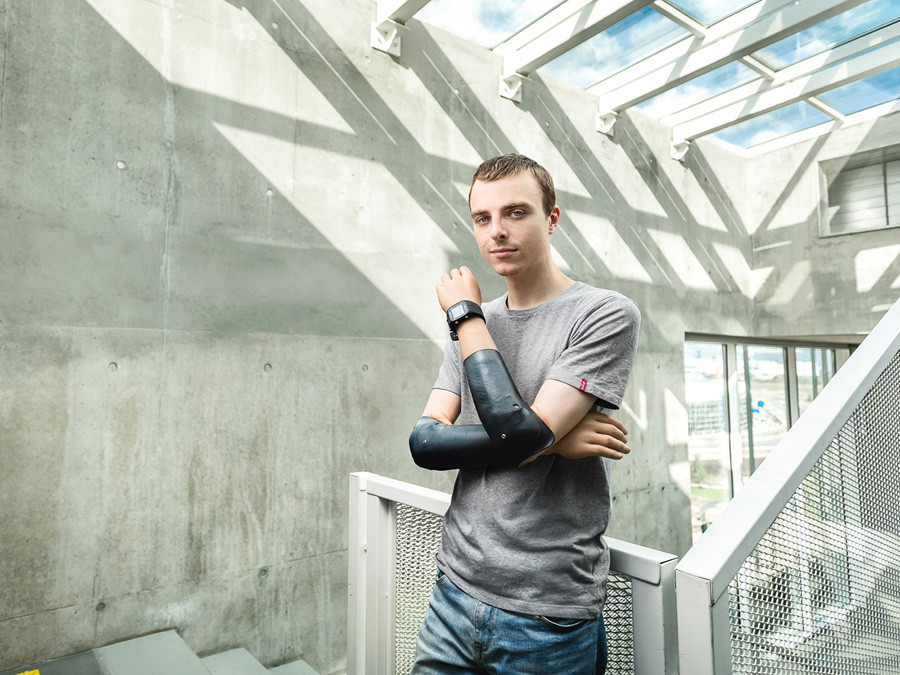 How does airport security treat you?

When passing security control I immediately tell the staff I have prostheses and they usually examine me with a hand metal detector and everything goes quickly and without any problems!

The meticulousness of the inspection depends on the country. In Europe, no questions arise, but in Asia (for example, in India), I’m usually asked to go to a special room where they ask me to remove the prostheses. They inspect them from the inside and even run them through an X-ray. 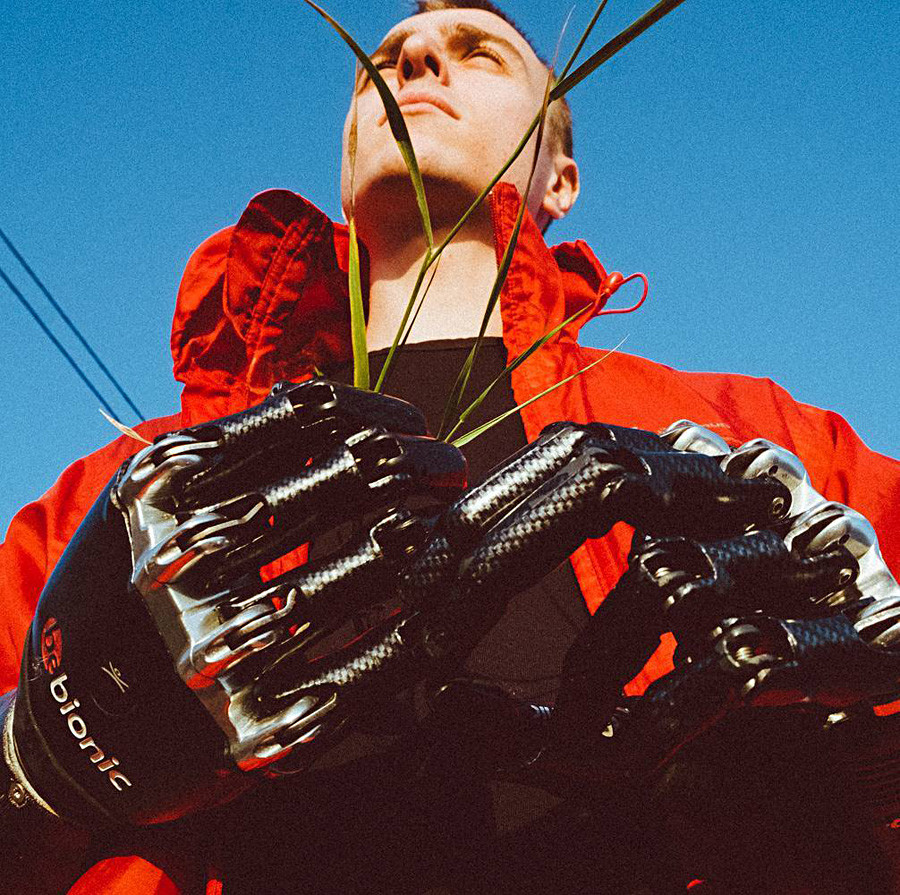 The prosthetic hands lack back coupling (meaning that you can’t feel anything). They are made of steel. So, you could use pliers for that same reason with equal success. Prostheses hinder everything that relates to tactile contacts. 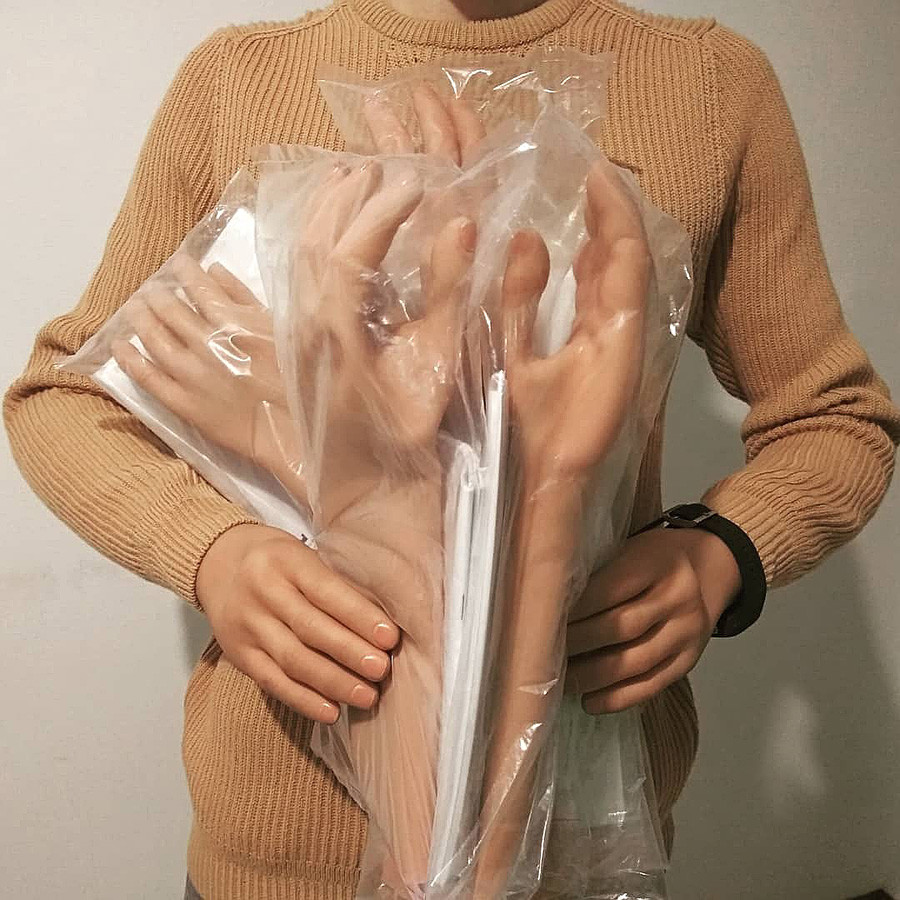 Do you fight? What force do such hands have? Can you hurt anyone really hard?

Prosthetic arms are made of durable metals. So it could be possible to hit hard if it wasn't so expensive! The cost of repair (as well as the prostheses) is enormous, so you need to either beat with your elbow, or work on your spin-kick, or stay peaceful (I prefer the last option). 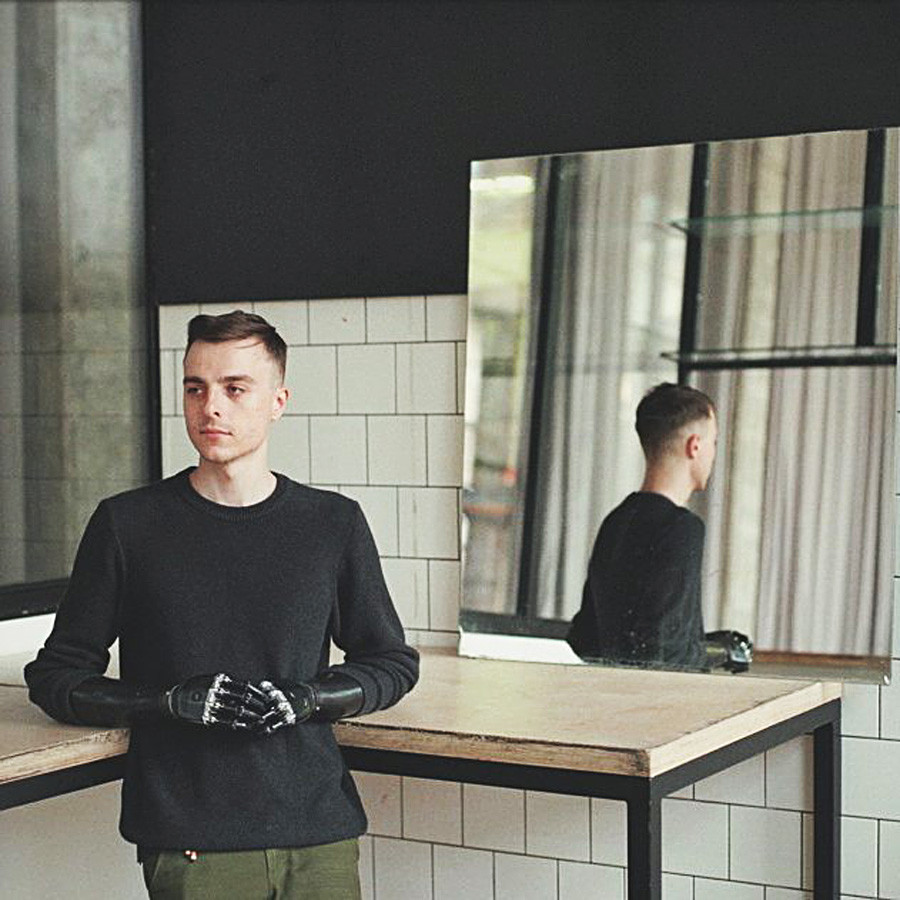 What do you do when asked to submit your fingerprints?

I refuse to do so. When I was applying for a passport, a clerk was frantically trying to understand what she had to do in such circumstances. Sometime later she realized that her program contained a “Submitting fingerprints is not physically possible” button! 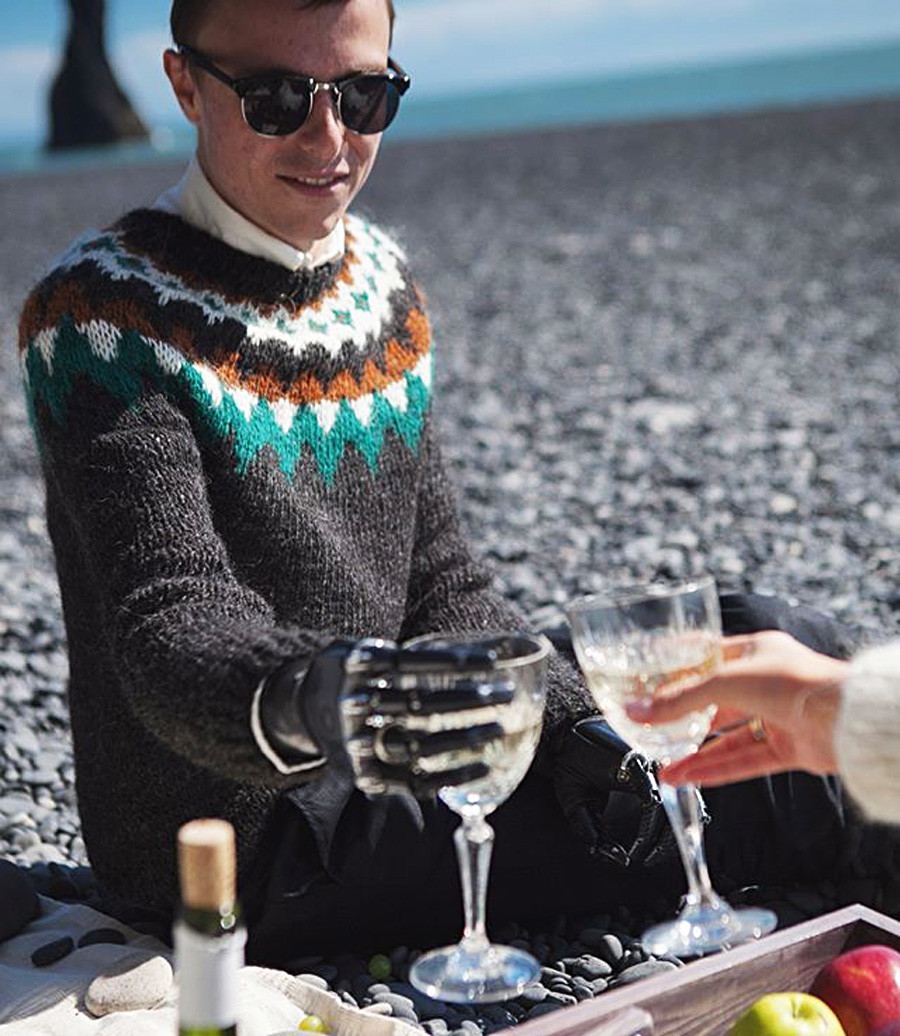 Do you have an inhibitor- a chip to keep your hands from taking over?

What are you talking about?

How tight can you squeeze? Can you break a glass bottle by squeezing it?

The bionic arms do not receive feedback from performed actions; therefore I control the compression force visually. Also, the sound of gears in the arms gives you an understanding of how strong your grip is at any given moment.

Some bionic arms can squeeze objects very hard. I have not personally squeezed any bottles but have destroyed a few glasses. 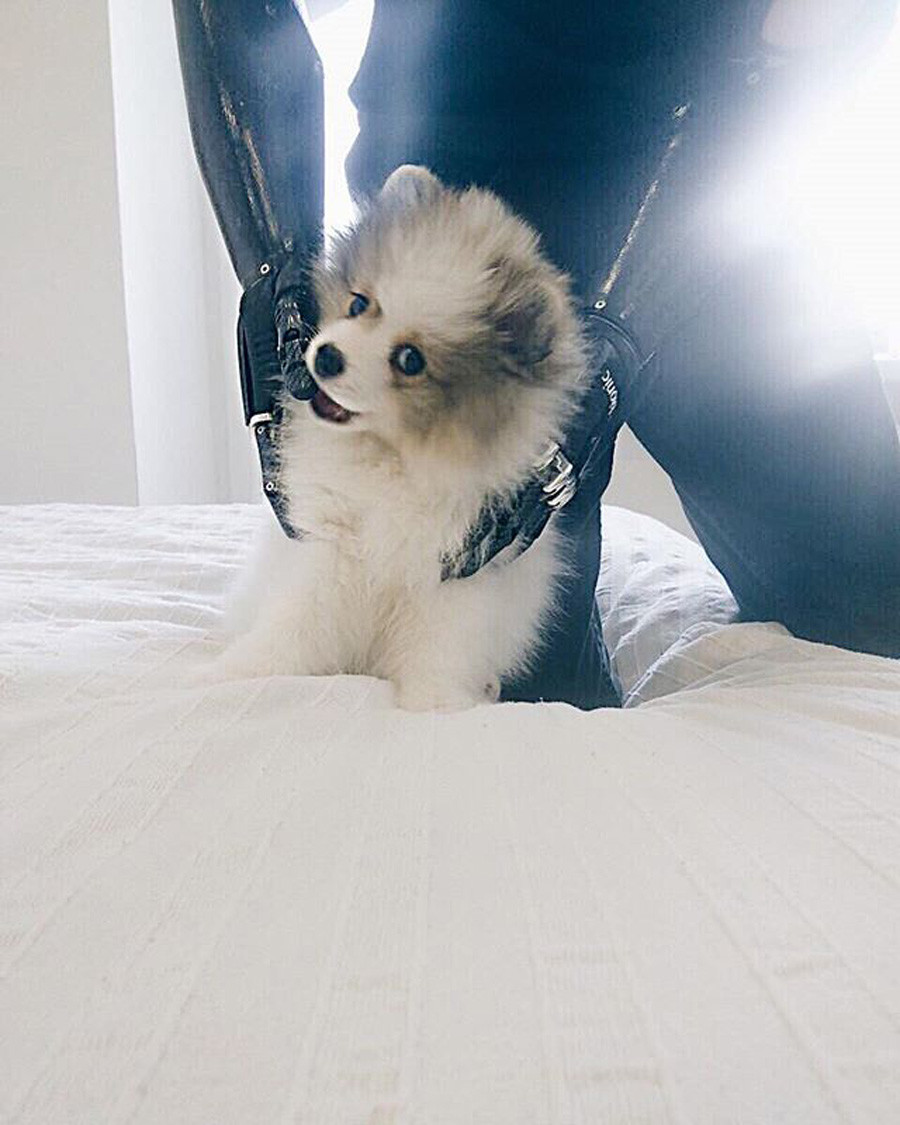 What are the most technologically advanced and expensive prosthetic arms on the market?

The most expensive at the moment are Ilimb Quantum, Taska hand, and Michelangelo hand models. Roughly, they cost anywhere from 3 to 5 million rubles ($50.000-80.000). The more models you have, the more functionality you get (because there are models specializing in different functionality, e.g. sports and weightlifting). 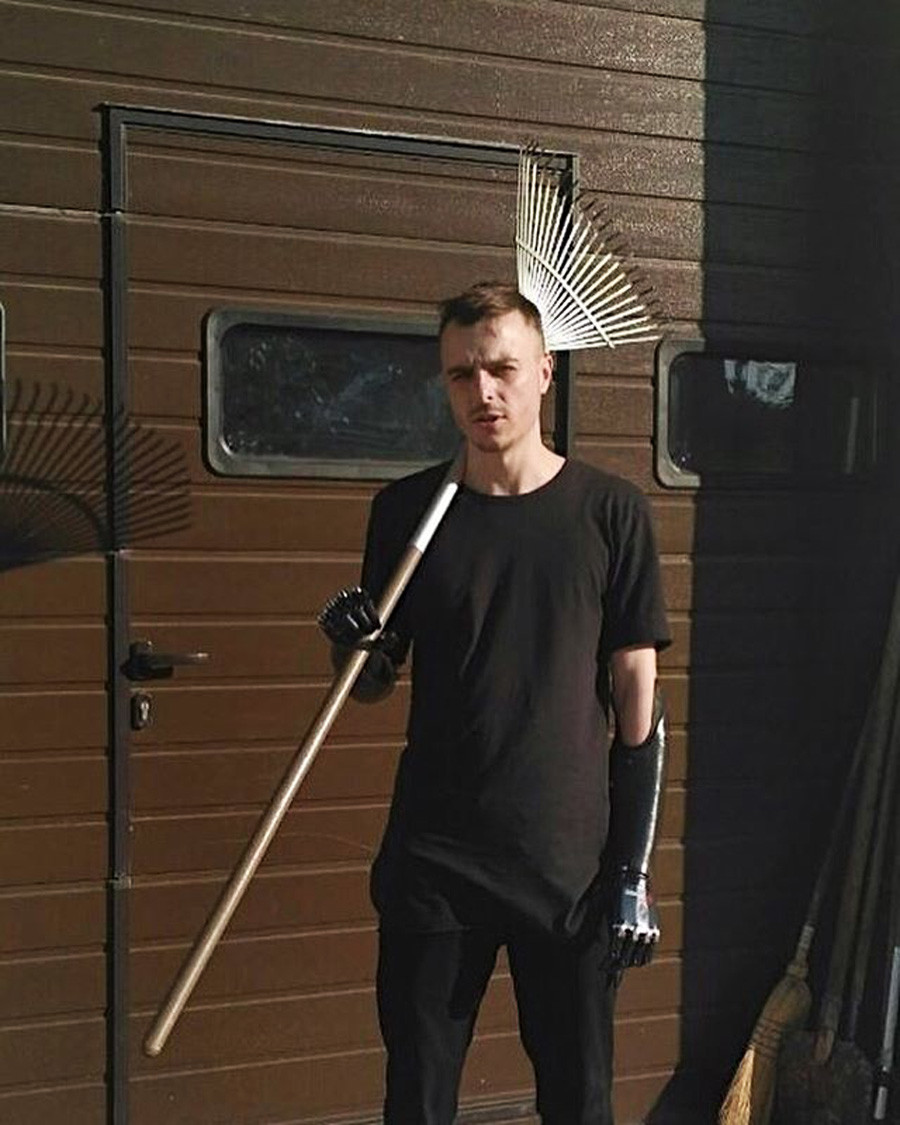 Do they run on batteries?

Prosthetic arms run on rechargeable batteries. These can be removable or built in. Removable batteries are much more convenient - if the prosthesis is discharged, changing a battery solves the problem. Prostheses run for one to three days on five- or six-hour-long charges, depending on the intensity of a user’s activities and the battery. 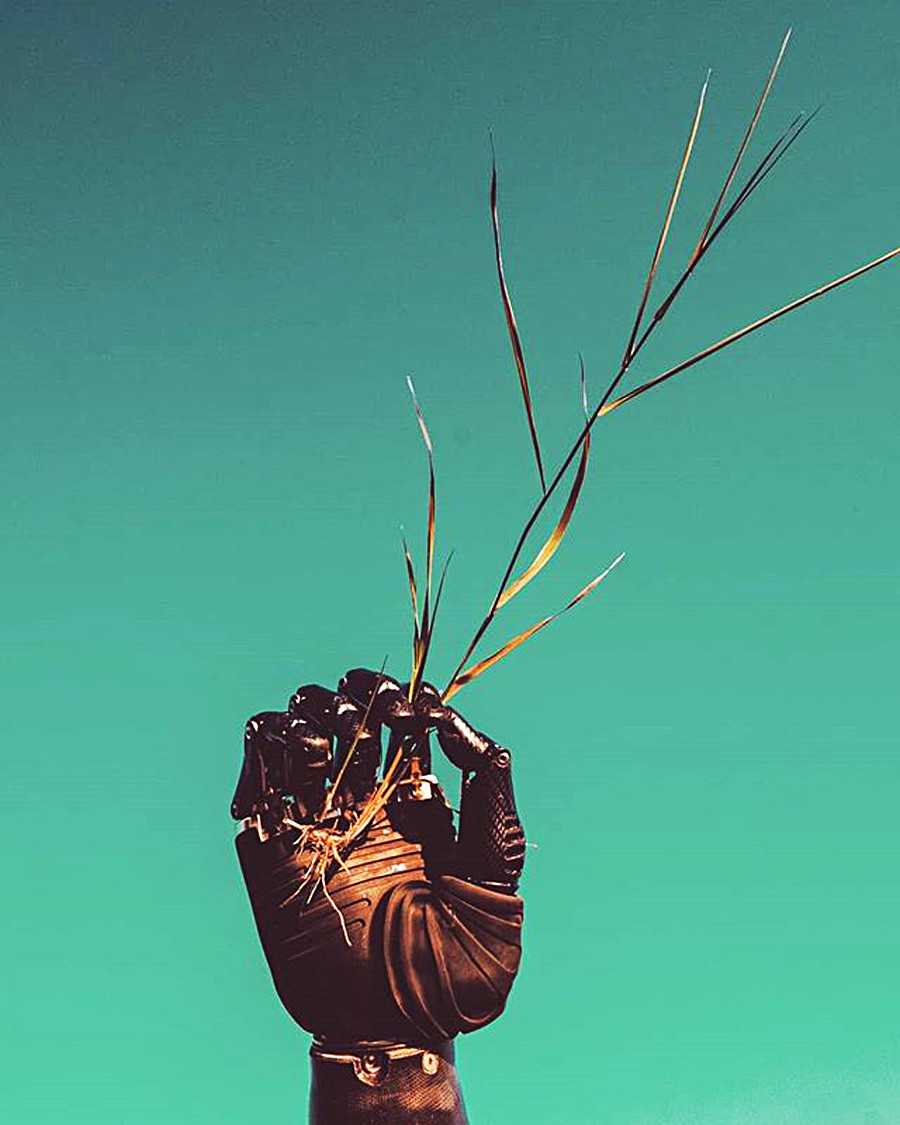 Do you think robots will spare you if a war between machines and humans breaks out?

In such circumstances, I hope machines will regard me as being from their camp!

Click here to read the story of Sasha, a Russian girl who lives with no intestine.