How Russians changed my life: Nicolás from Argentina

Lifestyle
Nicolás Font
Personal arhive
After just 2 months, the 26-year-old guy can no longer simply wear street shoes at home or live without buckwheat and blini!

I’ve always been interested in world politics and cultures, and when studying International Relations in Buenos Aires, I focused on Russia. The fact that more than 190 nationalities live there really impressed me and I started to learn more about this country through books, maps, music and Soviet films.

But everything changed in an unpredictable way when I met a Russian girl named Yulia on a language learning site. What at first started with polite talk about learning Russian, suddenly became a daily talk for hours and, without realizing it, I was already in love and struggling with a long distance relationship.

“We were told it’s a waste of time” 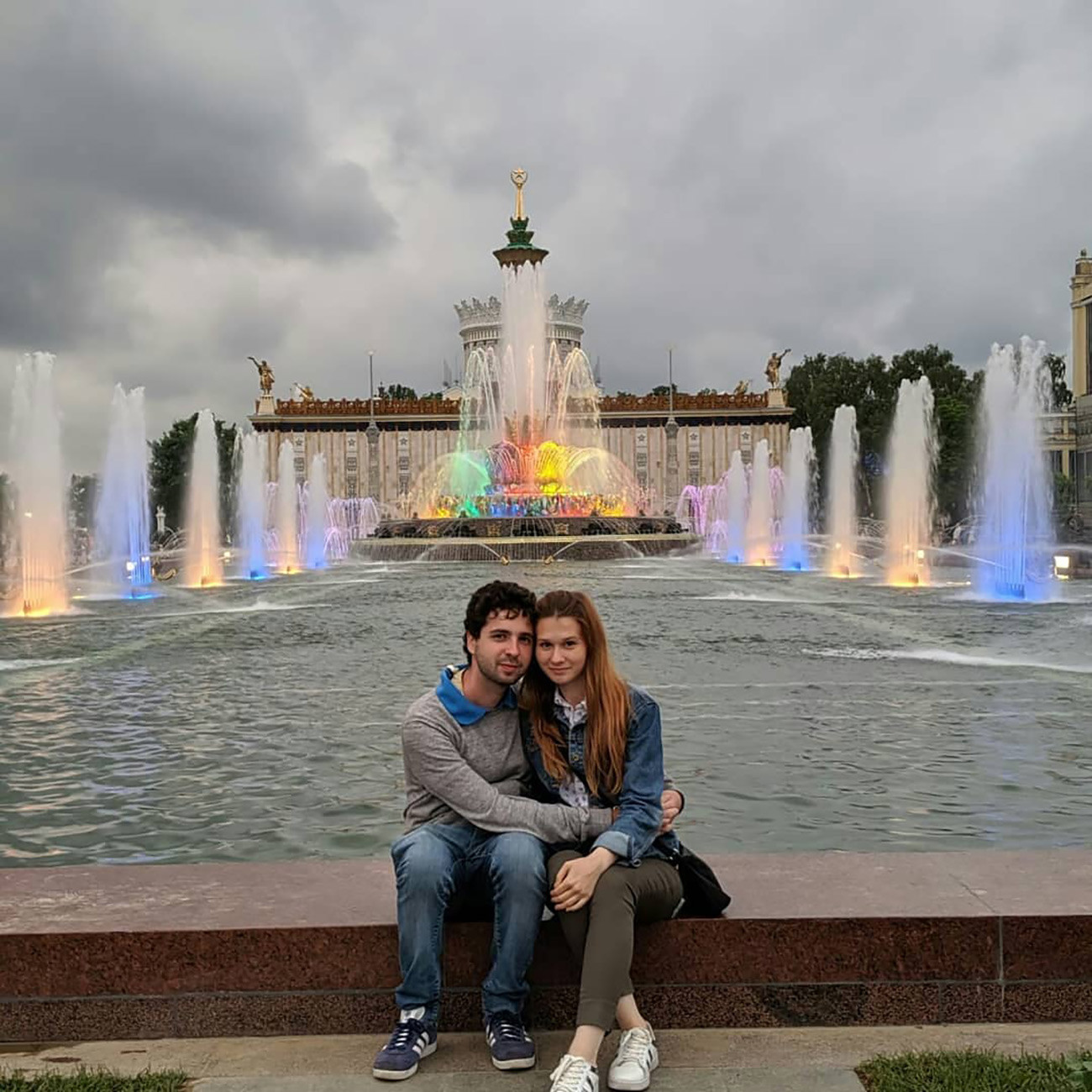 We spent hours every day talking about everything. She was more worried about her Tolstoy books than going to a party, and after all these talks I realized I, too, didn't like the nightlife much and I would rather stay at home talking to her, reading Russian literature or learning Russian. I learnt a lot about the Russian people with her, like the importance of religion and important Russian traditions like New Year’s celebrations. That’s different than back in Argentina.

We spent two difficult years struggling with the distance between us and the six hours time difference. People were telling me it was a waste of time and that there were many other obstacles that we needed to overcome to build up a strong patience and keep believing in our relationship. We even had to face logistic problems, like, for example, many of our packages and letters that we sent to each other took more than 3 months to reach their destination or even got lost for a long time. But with the help of WhatsApp, Skype and endless video calls, that huge distance between us was considerably reduced. After a lot of effort from us and our families, at the end of May, I was finally able to buy a ticket to the land of my dreams. 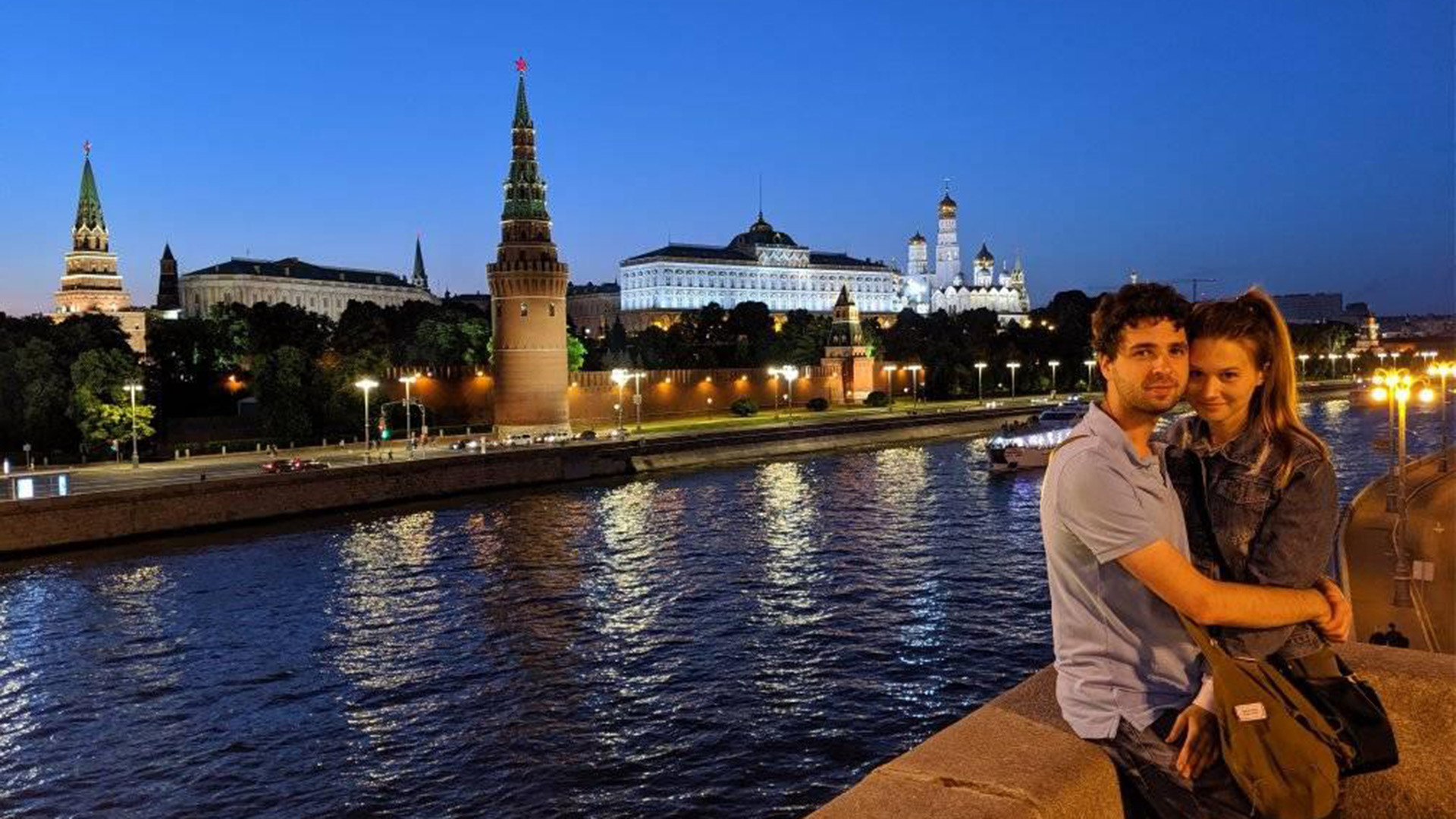 Before coming to Russia, I tried not to fall into common stereotypes about the country, but deep inside, I was still slightly biased with such things as thinking that Russian society was a bit closed or that I would not find many foreign brands. When I got out of the plane, everything was so strange… and maybe due to nerves, I even had a strong pain in all my body! But soon after, Russia crushed every expectation I had and turned into something unique in its own way.

At first glance, Russians are not that open to strangers like in Argentinians back home. I noticed that Russians do not have small talk – they just say it straight and short; don’t ask, “How are you?” And so on. But as soon as they get to know you a little better, you suddenly become a member of their family.

Yulia introduced me to her relatives, who live in a small town of Roshal in the Moscow Region. People I met were very hospitable and really opened their home to me. And I’ll be honest, I’ve since adopted some of the habits that seemed weird to me at first! 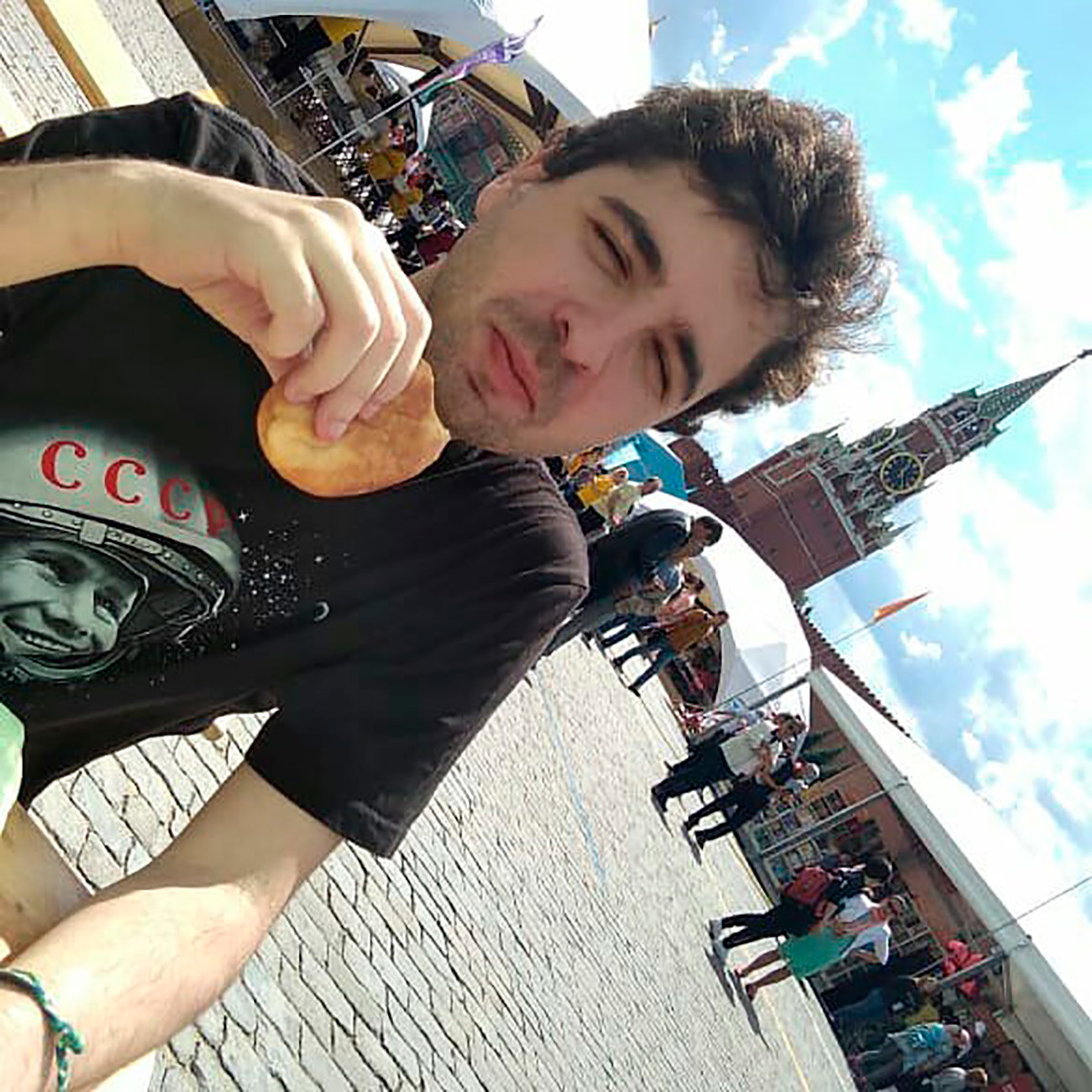 In Argentina, we usually have dinner between 9-11 pm, while in Russia, there is an exact time for dinner (usually 6 pm!), which I considered too early! I read lots of stereotypes about Russia, but only one was true: that babushkas, Russian grandmas, will feed you ALL the time. Every day, Yulia’s babushka told me: “Esh, esh, esh!” (Eat, eat, eat) And I ate, of course, what else could I do? I tried borscht and shchi soups, cutlets, pelmeni – everything. The best thing was, it all looked and tasted great!

Or take house manners: Russians always change attire and shoes when they enter their home.

I really admire how much they respect veterans of the Great Patriotic War: in every place that I have been, from Moscow to Karelia, no matter how small the town is, there’s a war memorial or things that still remind you that their memories will always be alive. Next time, we plan to save more money and reach the Siberian lands. I am not afraid of the winter: I don’t like the heat, actually. I may be Argentinian, but this is not my weather! 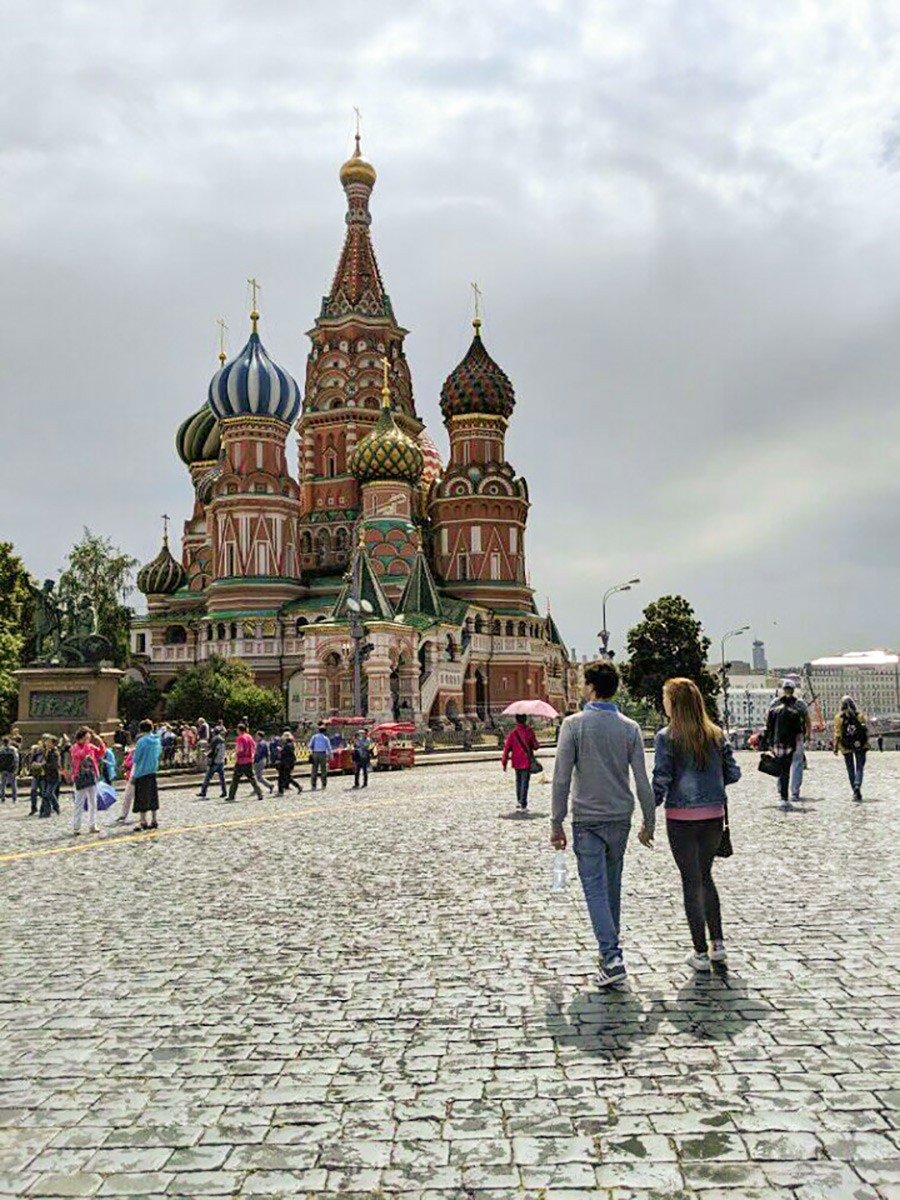 After two months in Russia, I had to return to Argentina, and Yulia came with me for a couple of months. By the way, I now wear tapochki (slippers) in my apartment. And to be honest, I now have early dinners with traditional dishes like blini and so on. And yes, I simply love grechka (buckwheat) – in Argentina, it’s very expensive, so we brought some from Russia – lots and lots of grechka!

Now, I’m looking for a job in Russia, because we only want to live there. You know, there’s a saying: “Russian is the person who loves Russia”

I think it could be me.

argentina How Russians changed my life