Lifestyle
Anna Sorokina
Nadya Artes
How a creative director changed coworking in St. Petersburg for co-living in the countryside.

Nadezhda Artes, 28, was a project development director at an architectural bureau, lived in the very center of St. Petersburg and simply loved noisy parties. 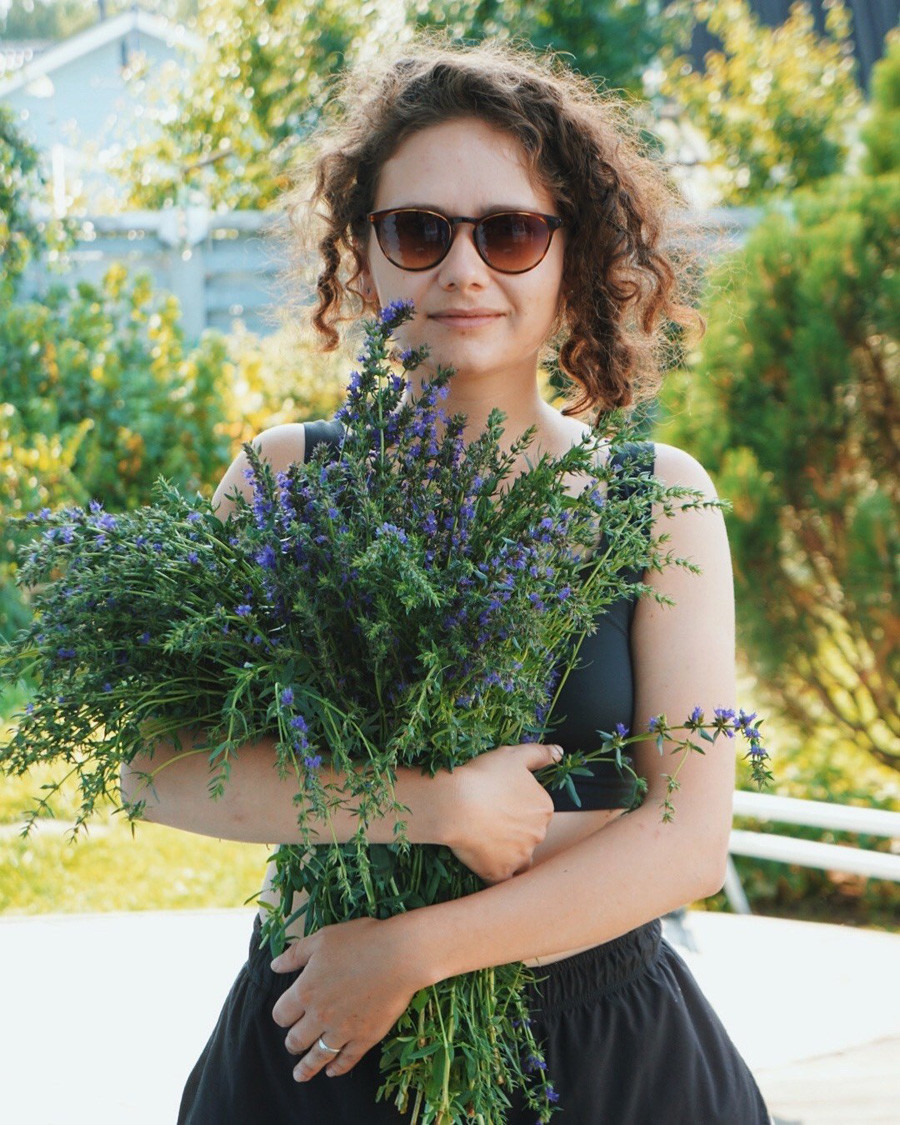 “I used to think that life is only here, in St. Pete: here people drive luxury cars, party in chic clubs, pretty girls wear stilettos. And I wanted to live like this,” says Nadezhda. “But at one moment I wondered what use I’d leave behind, and could not find an answer. And I felt I like I was in a deep crisis.”

In 2017, she was involved in a car accident while driving on the highway. “I survived miraculously. I got out of the car, called the office and said I wouldn't be back.”

“Then I remembered my childhood in the village, where everything seemed so real to me, so important and I realized that I know nothing about today’s life in the countryside. So I decided to visit different villages to get acquainted with them.” 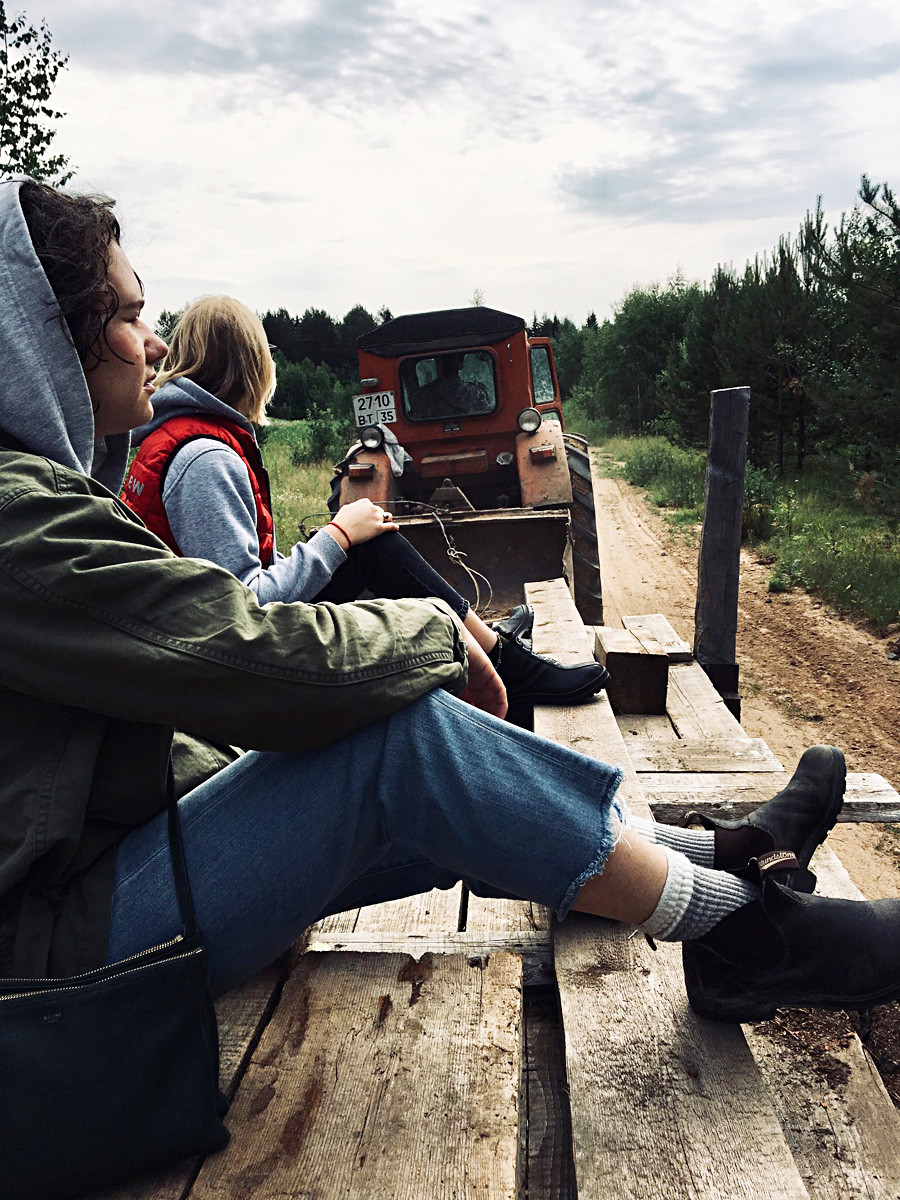 At first, she just traveled to observe how people in different regions live. But then, Nadezhda had the idea to develop some social projects in rural areas. In Ivanovo Region, she got engaged in the improvement of the main square, then spent half a year in Suzdal, part of the famous Golden Ring, developing the concept of a local farm.

18 months ago, destiny led her to the village of Peniki, a 1-hour's drive from St. Petersburg. While she was walking around with friends, she saw a disgusting dump and decided to organize its cleaning. 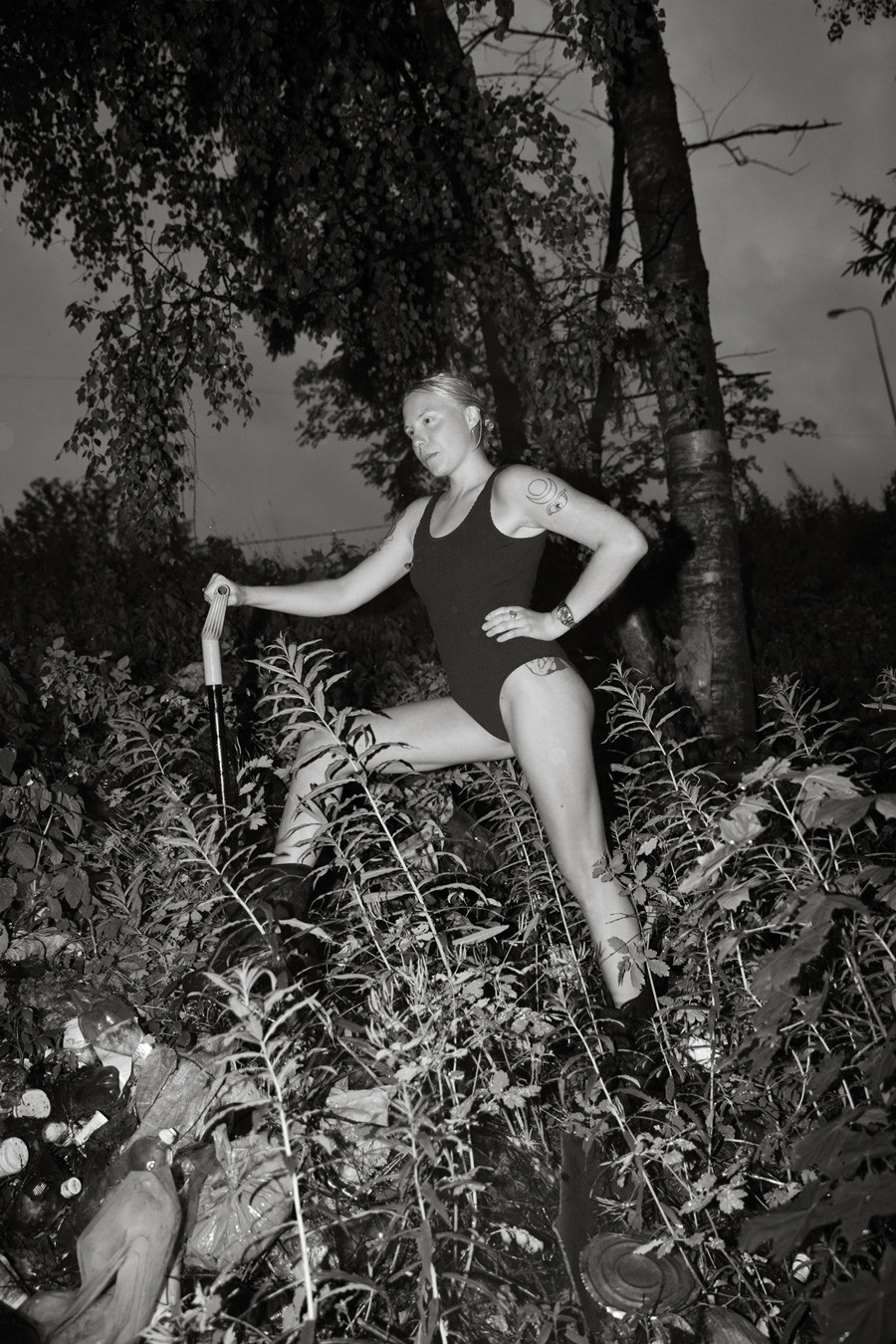 To get urban volunteers involved, Nadezhda asked a trendy photographer from St. Petersburg to make a creative photo shoot with her and her friends in bikinis with the rural landfill in the background. It received a wide response on social media, and then also inspired locals to join the cleanup, which became regular. “We now also help clean the forest, sort out all the garbage and take everything we can to a recycling station.” 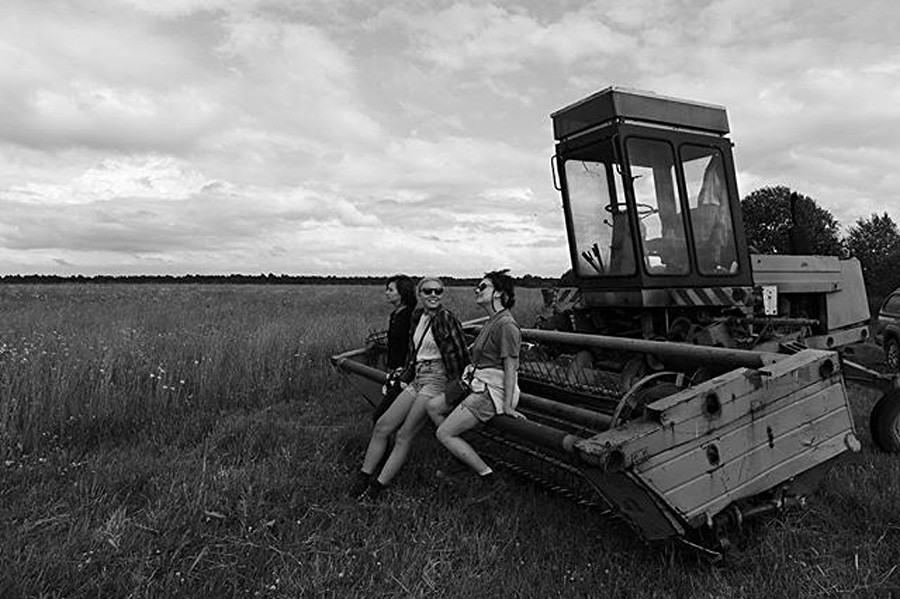 Then she started other projects in the area: for instance, organizing a ‘Rural lecture hall’ in the local cultural center. “Recently, some architects came here with a master class for children, one teacher who came taught speed reading, then a doctor visited and talked about stroke prevention. Subjects are very different. And all these lecturers provide their service absolutely free of charge!” 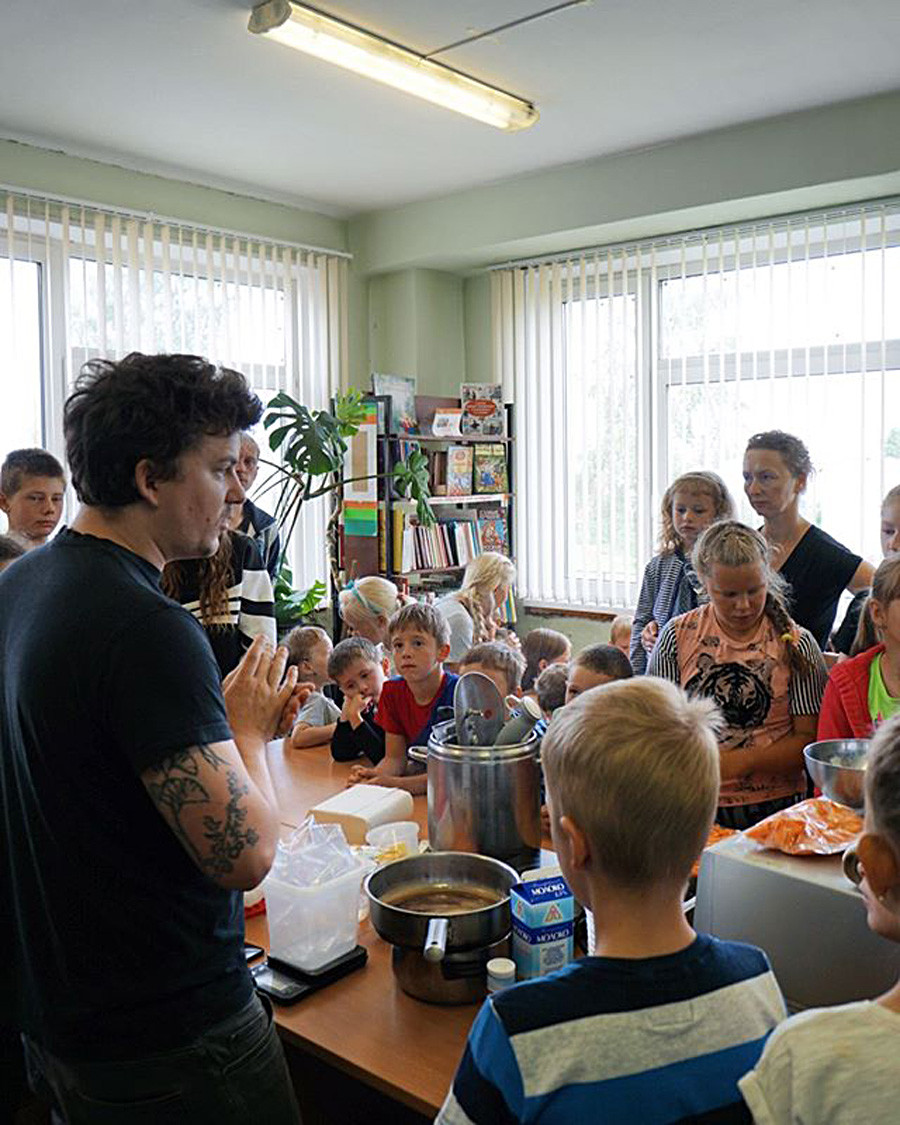 Roughly, 1,500 people live in the village of Peniki. However, most of them are seniors. Some used to work in sovkhozes (Soviet state farms), which are closed today, while others in the fish plants on the Gulf of Finland. Youth, meanwhile, just comes to spend the summer with relatives. 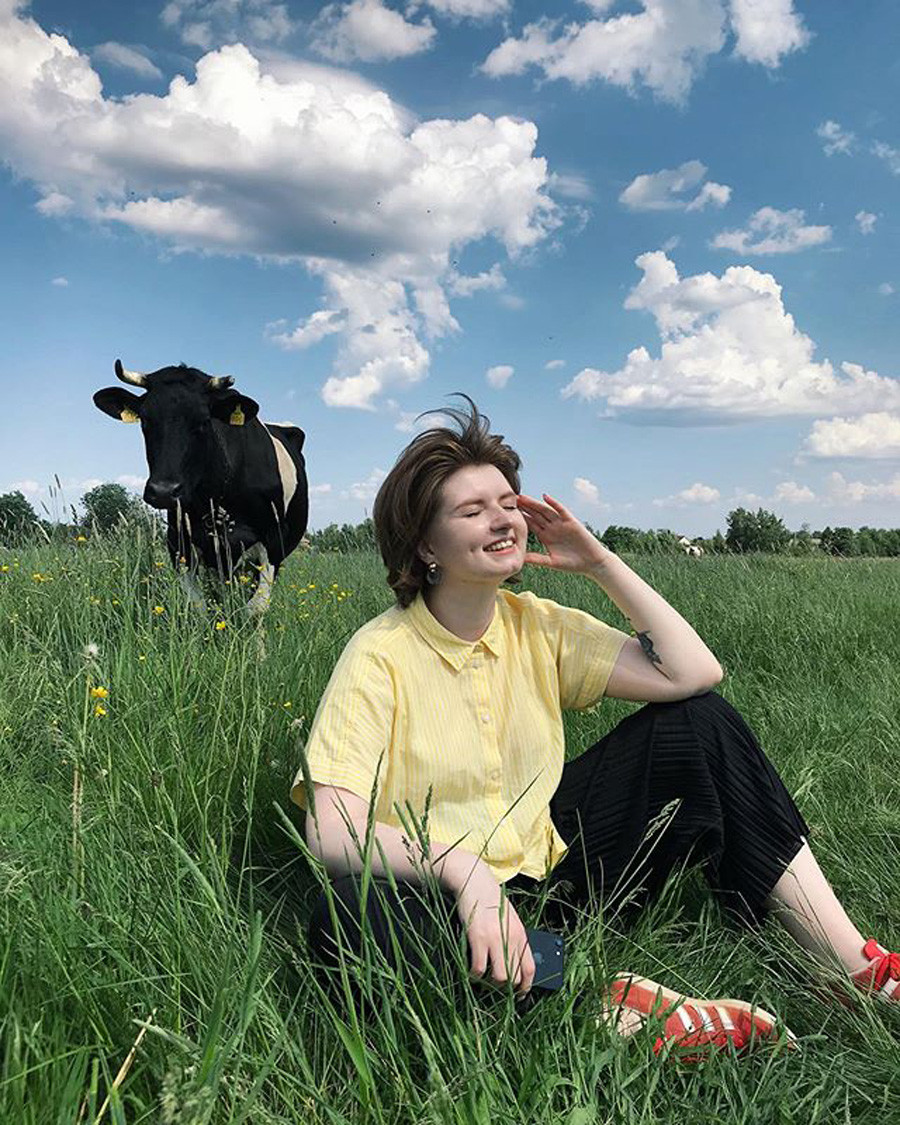 At first, the locals were wary of Nadezhda’s creativities. “It was very difficult to negotiate with the locals and the village’s administration, but in the end, people believed we do good things.” They now communicate every day: “While you are on the way to a store, you’ll meet half of the locals. We don’t chat online in messaging apps here, everything is offline and real.” However, Nadezhda does have a popular blog called ‘Selo Moe’ (‘My Village’) on Instagram, where she writes about all her initiatives. 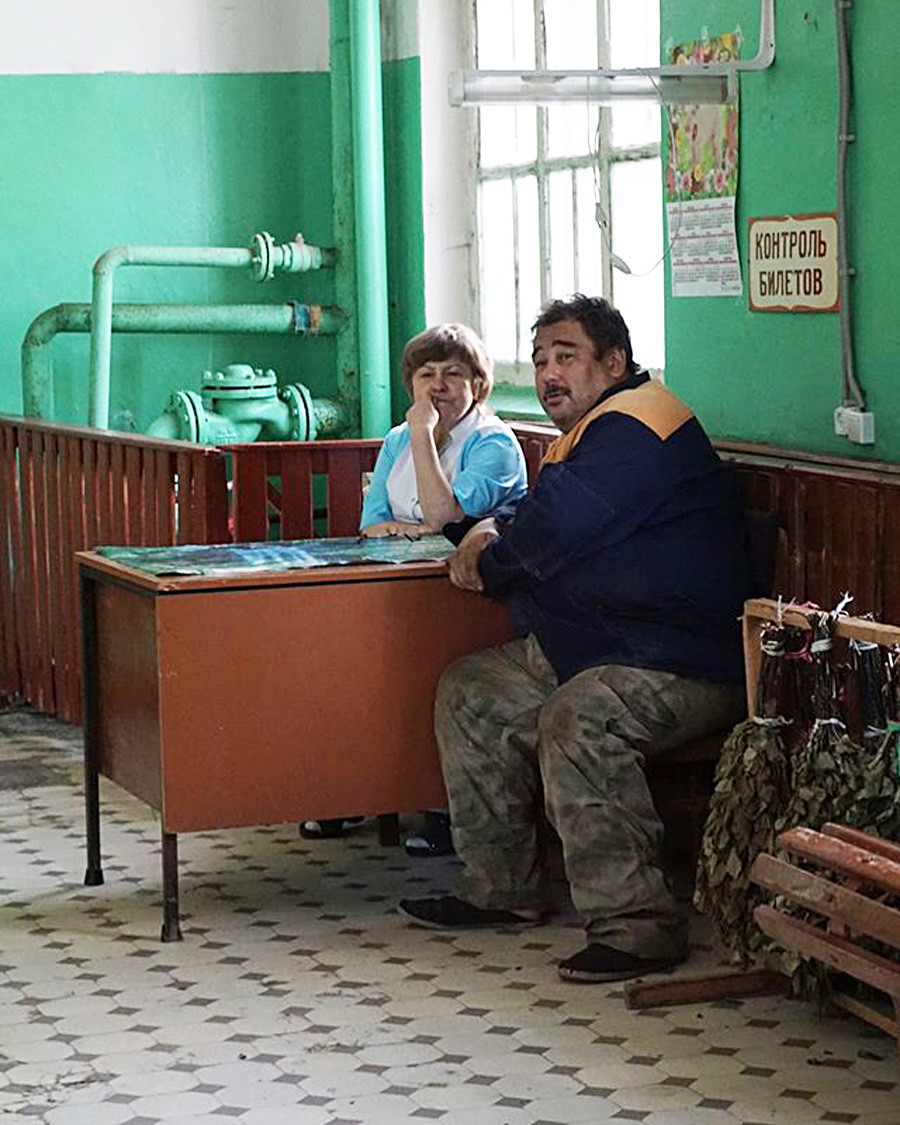 Together with local residents, Nadezhda decided to revive the berry production here. The agricultural challenge was approached in a modern way: she shot videos with farmers and launched a crowdfunding company. 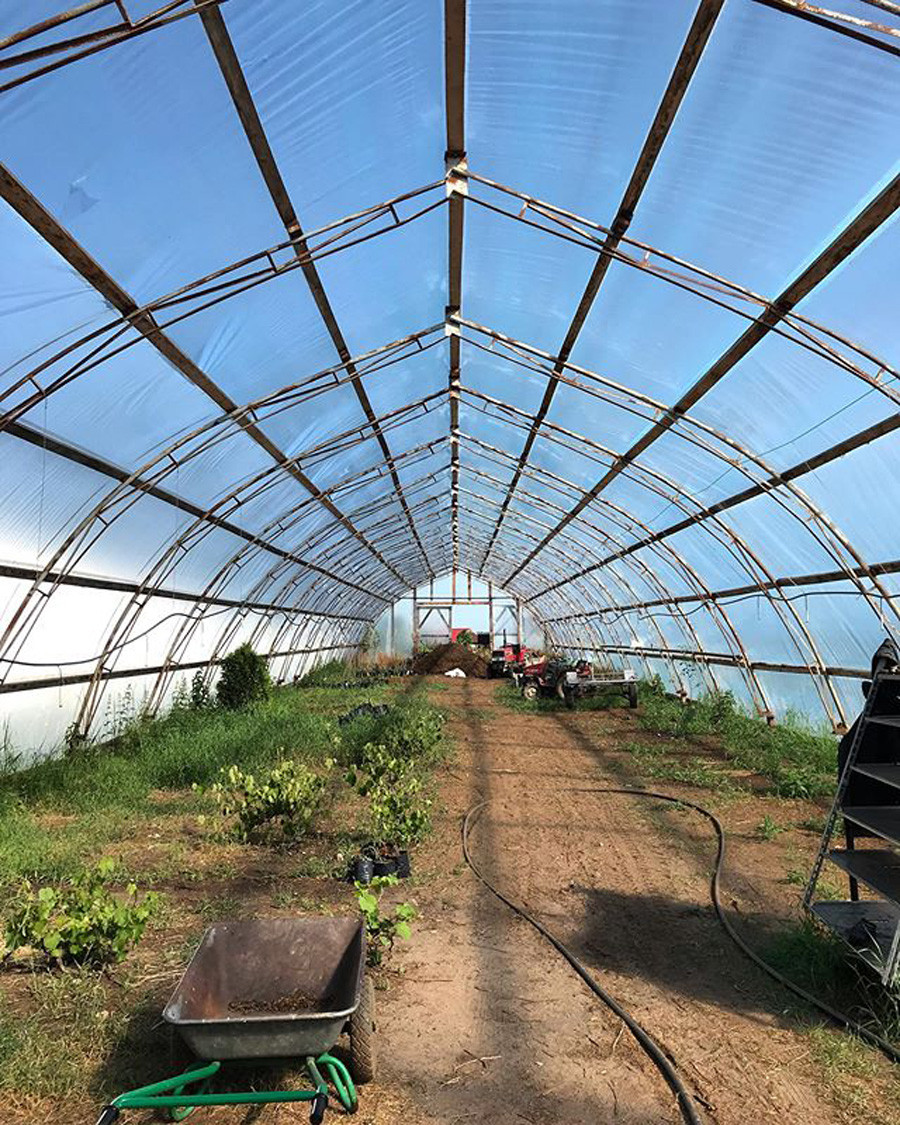 The necessary money for purchasing the seedlings, 100,000 rubles ($1,500), was collected in just two weeks. “I hope  next year, the first batch of our jam and pastila can be bought, for example, in our local museum,” says Nadezhda. “I want people to believe that the village is needed.” 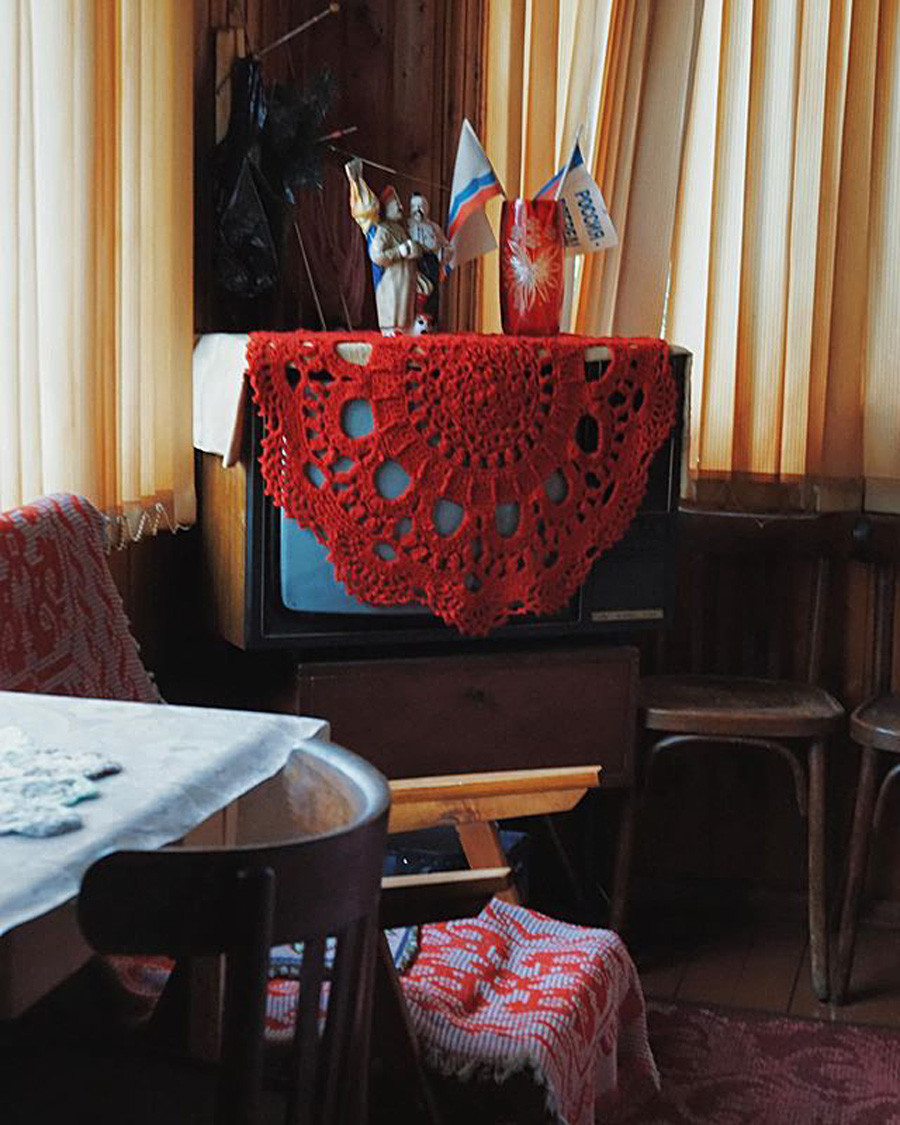 In the beginning, she would visit Peniki every weekend, but in the summer, Nadezhda decided to move there permanently. She lives in her boyfriend’s relatives’ house and is currently looking for a separate house in the neighborhood to organize a co-living community. “Many city dwellers want to move out of the city, and we want to create a kind of shared housing here that focuses on different projects and develops the countryside.”

Now she only goes to the city to meet with friends or on business – she continues to be a freelance content manager, as the rural projects are not yet profitable. But she has no plans to leave the village now. 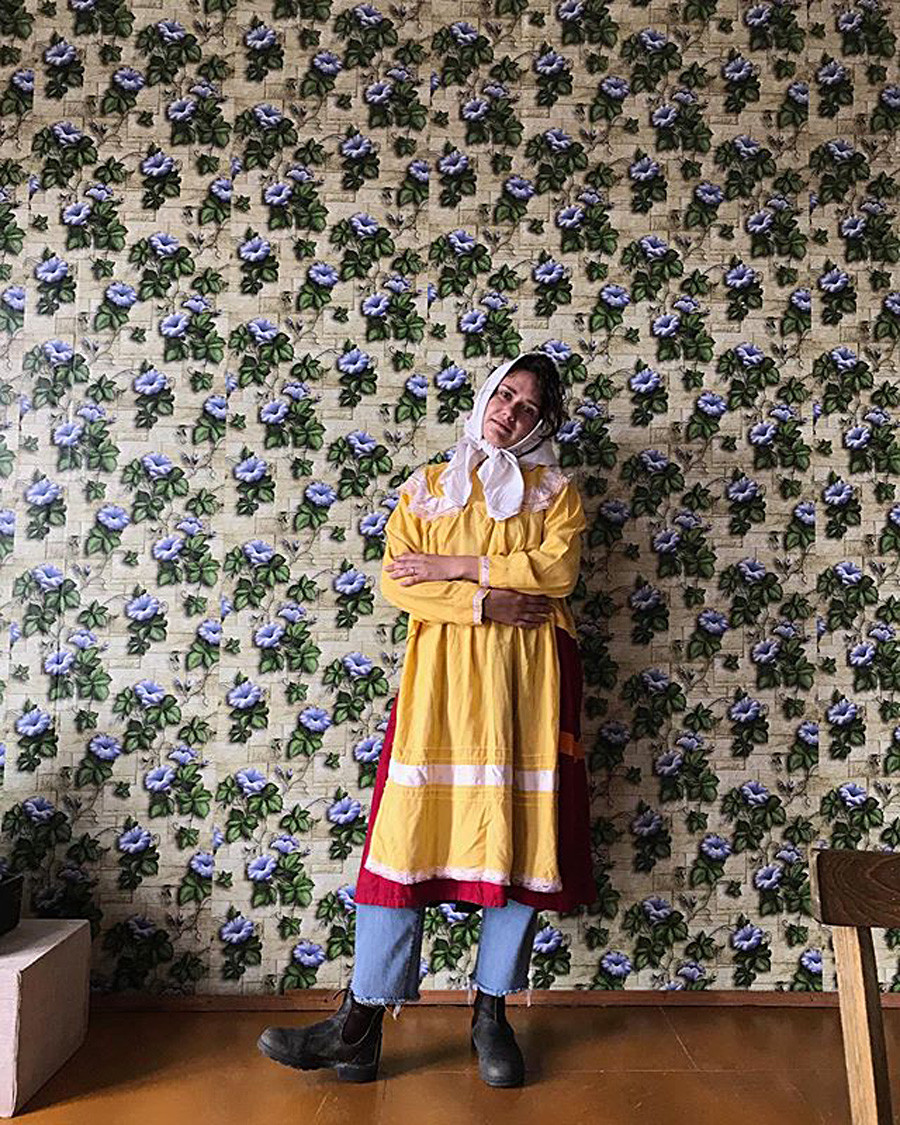 “I was running away from the countryside, but it took me back. Of course, I have to deal with household issues every time – we often have problems with electricity, the internet, the toilet and so on. But I'm ready to manage it all, because I see more pros in such a life!”