7 weird things that tourists search for in Moscow 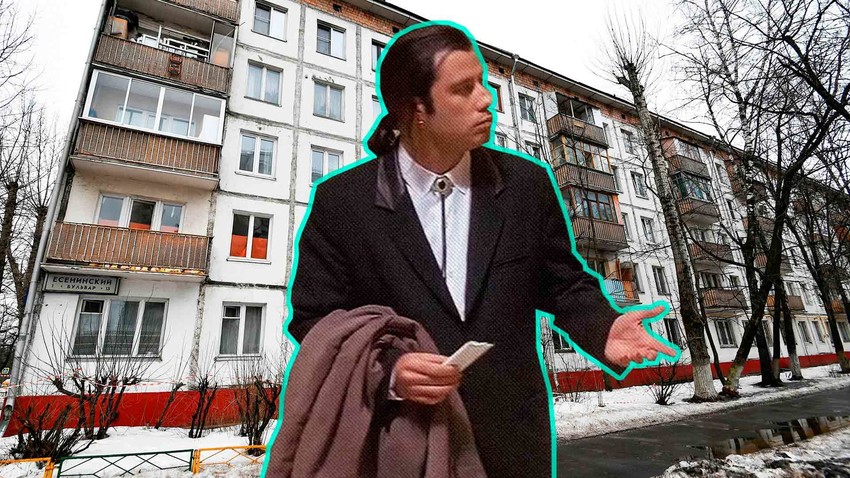 Millions of tourists visit Moscow every year to see the Kremlin, Red Square, and Lenin's Mausoleum, the most popular attractions. But some come with a more original sight-seeing agenda. 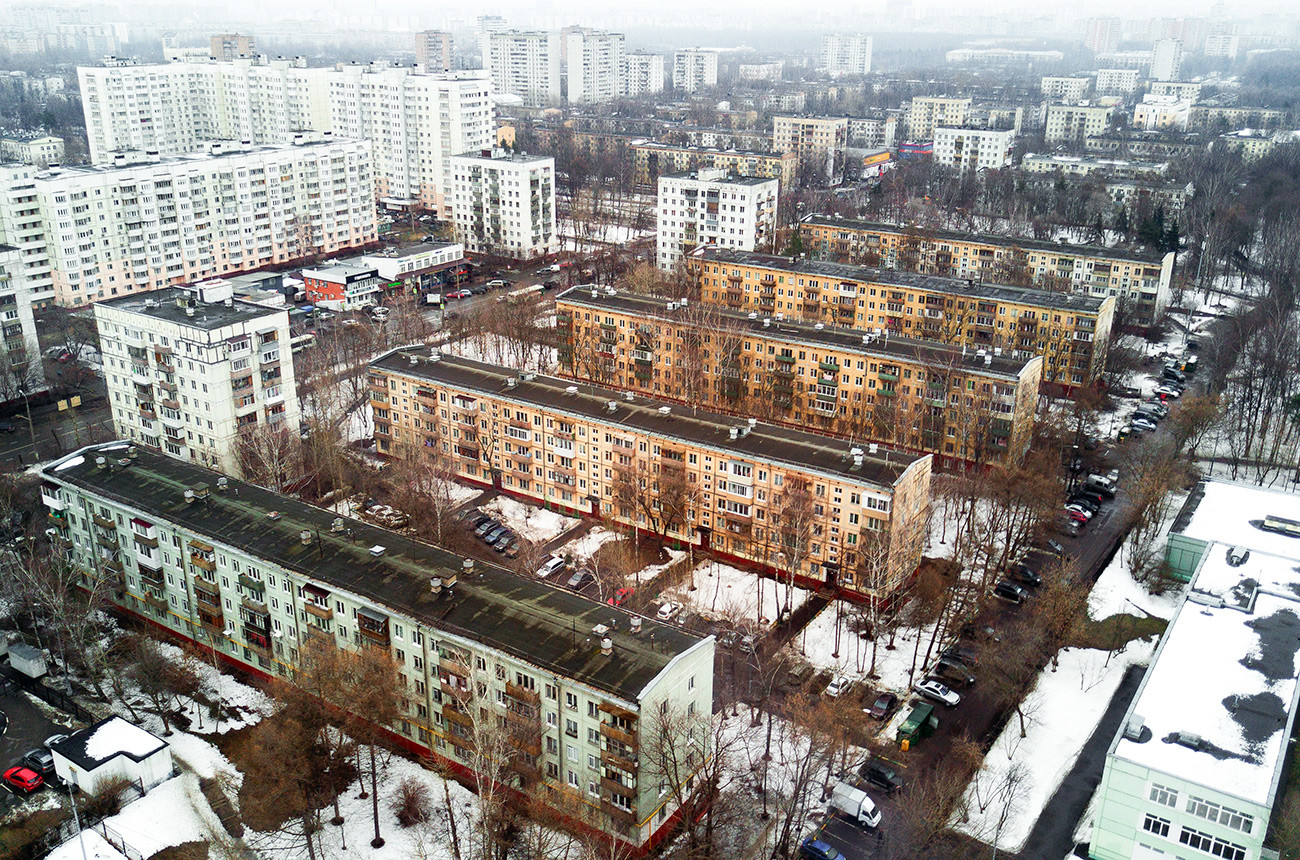 tourists are interested in Moscow’s Soviet heritage. They come to see not the city center, but its outskirts. “In 2009 we were paid a visit by Penny Martin, editor-in-chief of The Gentlewoman,” says Maria Sinitsyna, a former Moscow tour guide. “She requested a tour of the Soviet avant-garde monuments she’d heard about as a student at architecture school. And she also asked for a tour of the outlying regions. I remember we went to Shchelkovskaya and Perovo, then to the studio of fashion designer Artur Lomakin, which was right inside such a Soviet-era apartment block. She ate fried potato and sausages. At the same time, Penny is a sophisticated intellectual who looks like a delicate English rose.” 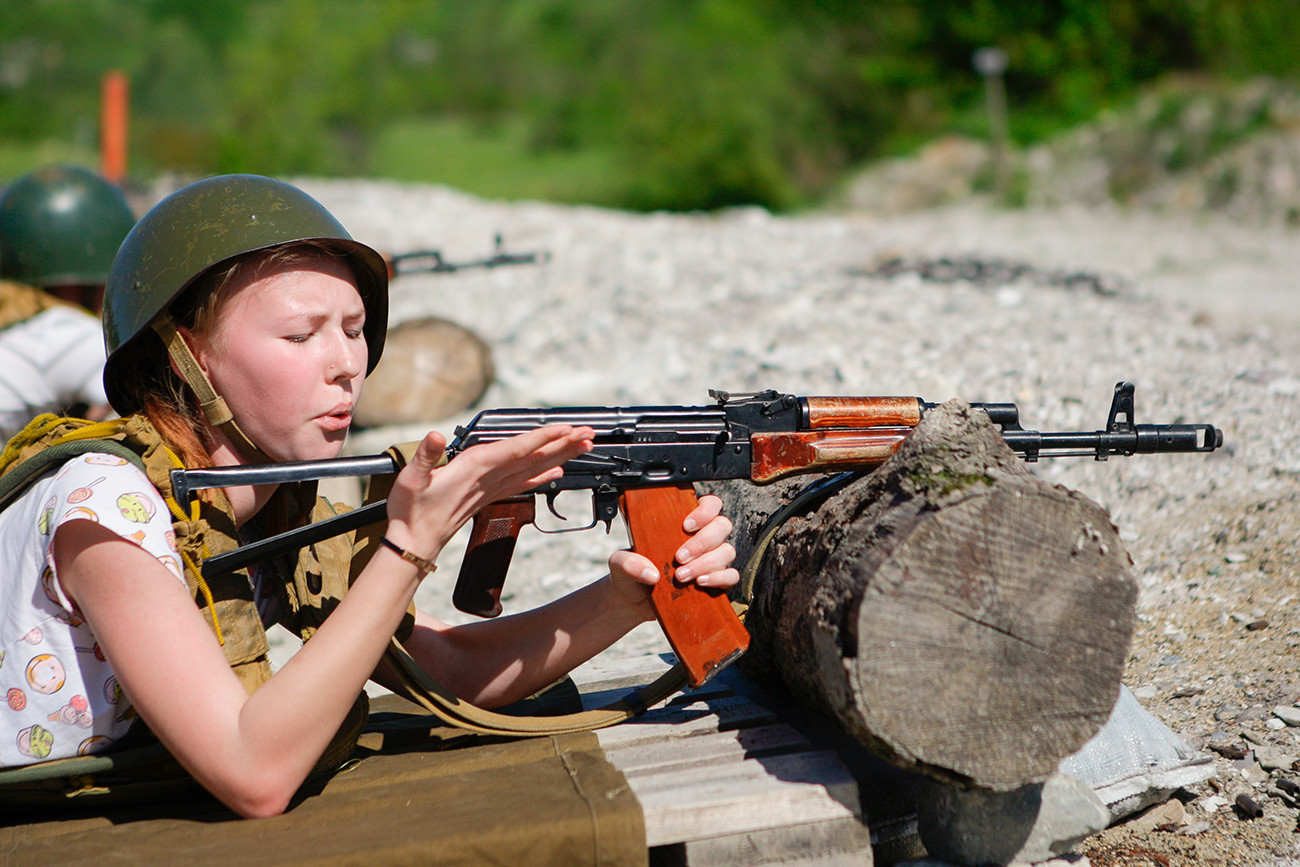 Guides admit that they often get asked about military matters. Tourists are interested in stores that sell sailor's striped vests and other things. “Some foreigners ask where they can fire a Kalashnikov,” says Dasha, a guide and translator. 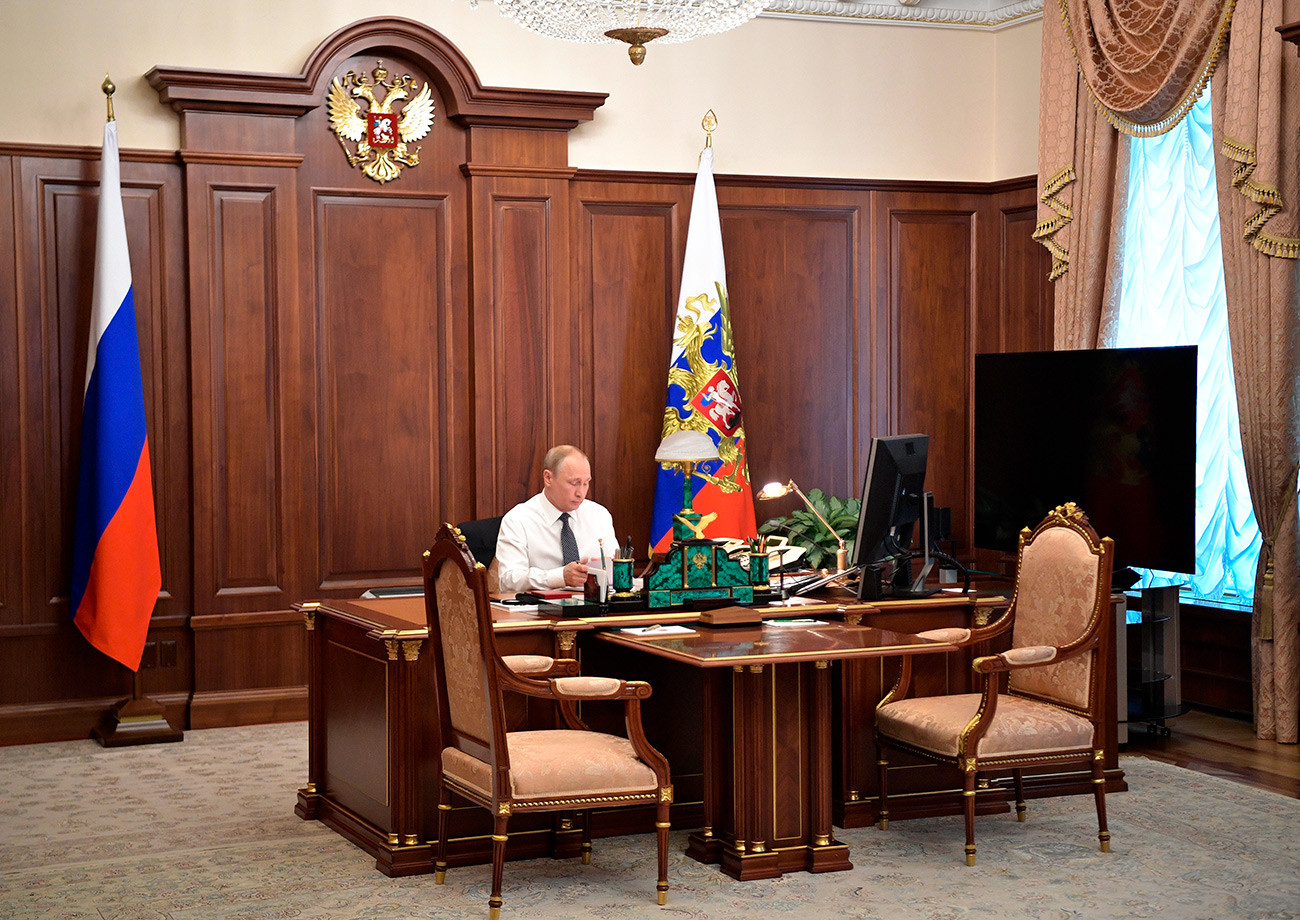 Tourists usually say little, says Katerina, founder guide of Walk&Talk Tours, but sometimes they can surprise you with a question. “For example, they ask if they can take a tour around the president’s office.”

Besides the president’s office, she lets on that tourists (especially women from Asia) are interested in Russian cosmetics and fitness clubs that do not require membership. Visitors from India, Italy, Britain, and the U.S. are the most curious, in her opinion. 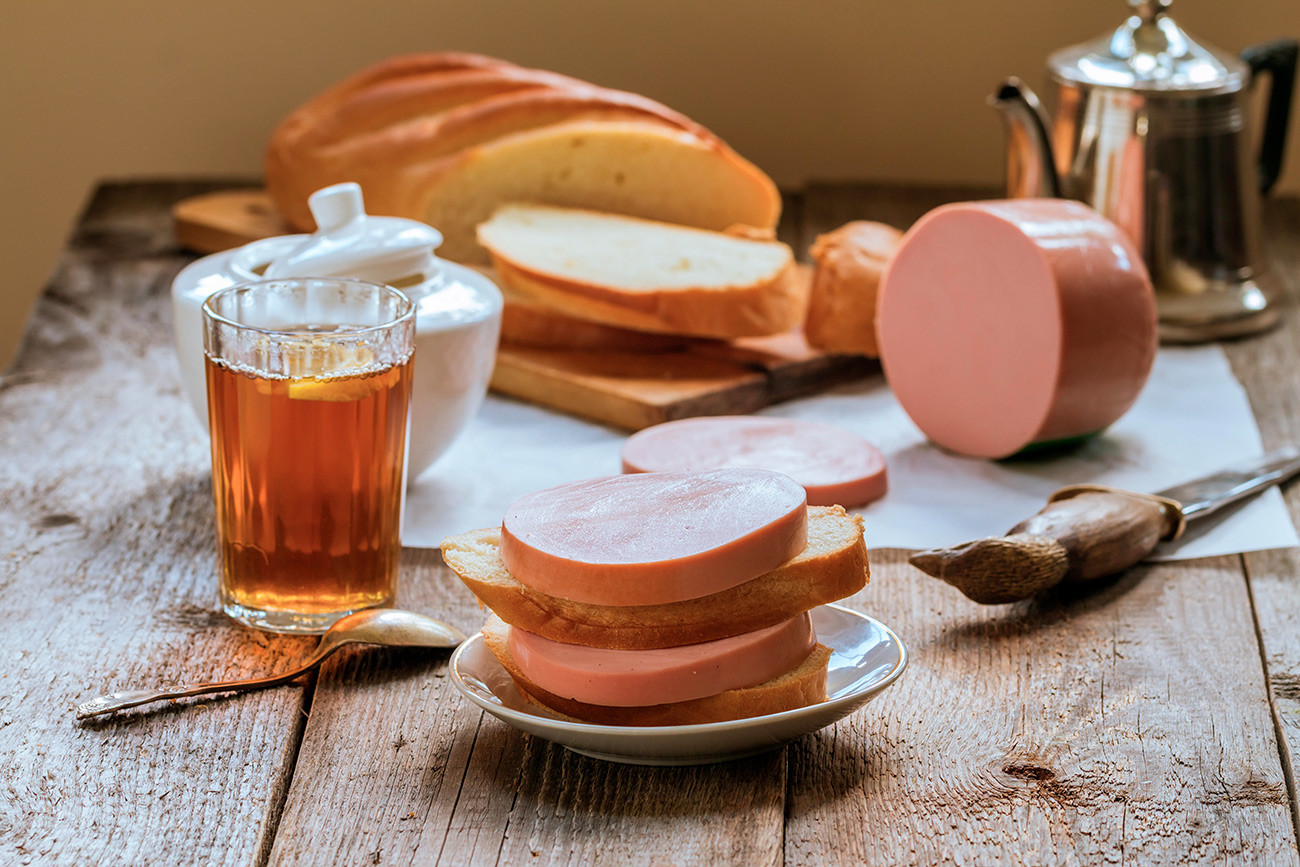 Russian cuisine is a must on any trip. “We treat tourists to cakes and sbiten (a honey-based drink mixed with water, spices, and jam). Everyone loves it, and sbiten is a real eye-opener,” says Katerina. But some have a particular food in mind. Daria Bulgakova, a Moscow tour guide, says that foreign tourists often ask where to buy “Doctor's sausage”— a foodstuff that appeared in the late 1930s supposedly for those whose health had been “damaged by the Civil War and the lawlessness of the tsarist regime," hence the name “doctor” (Russian: doktorskaya). 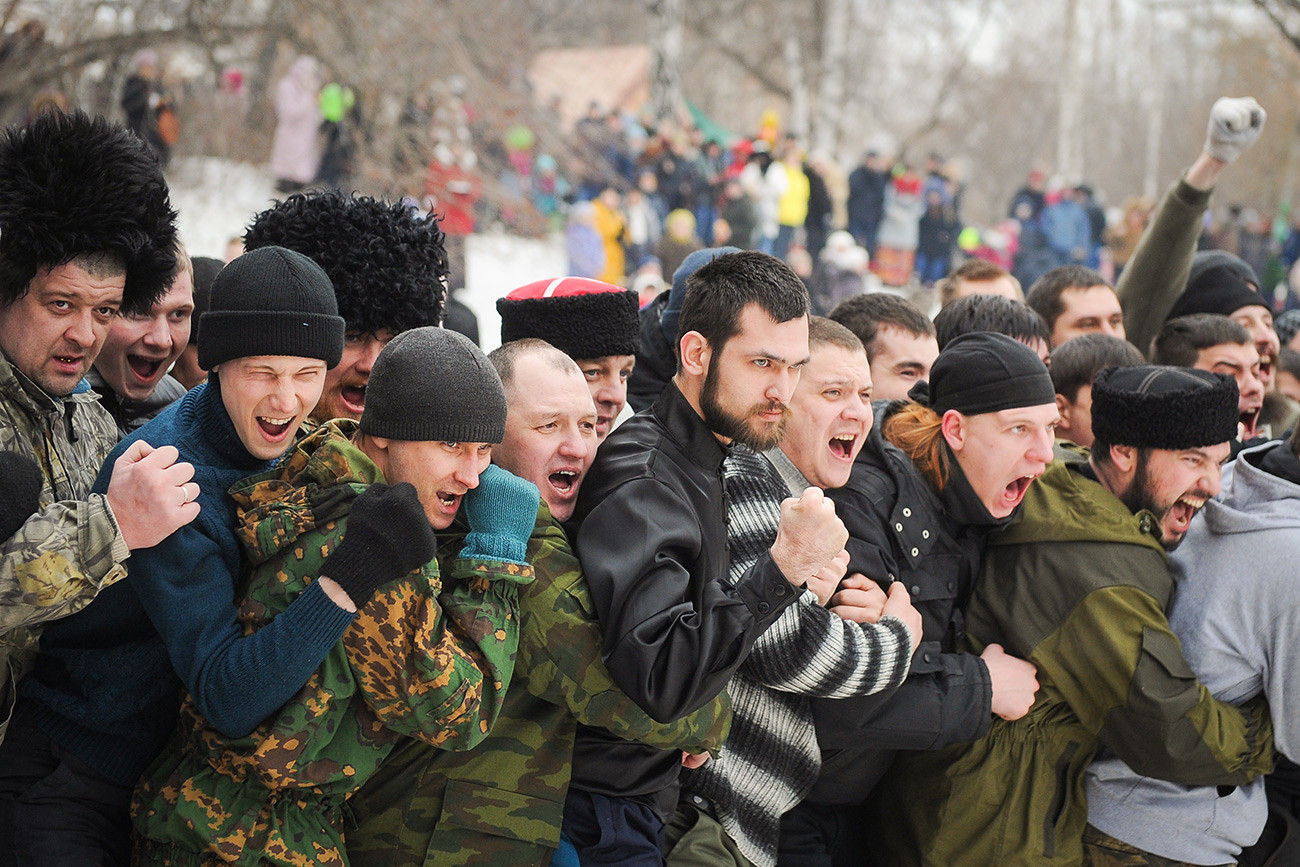 “Tourists mainly ask where they can eat and buy souvenirs,” says Dasha. “But a couple of times I’ve been asked about ‘typical Russian bars where men drink vodka and fight.’”

Vodka is a recurring theme. Tour organizer Anna Bulgakova says that some tourist FAQs are where to buy vodka after (Russian stores are prohibited from selling alcohol at night), where on Red Square it’s allowed to smoke, and how to attract Russian women. 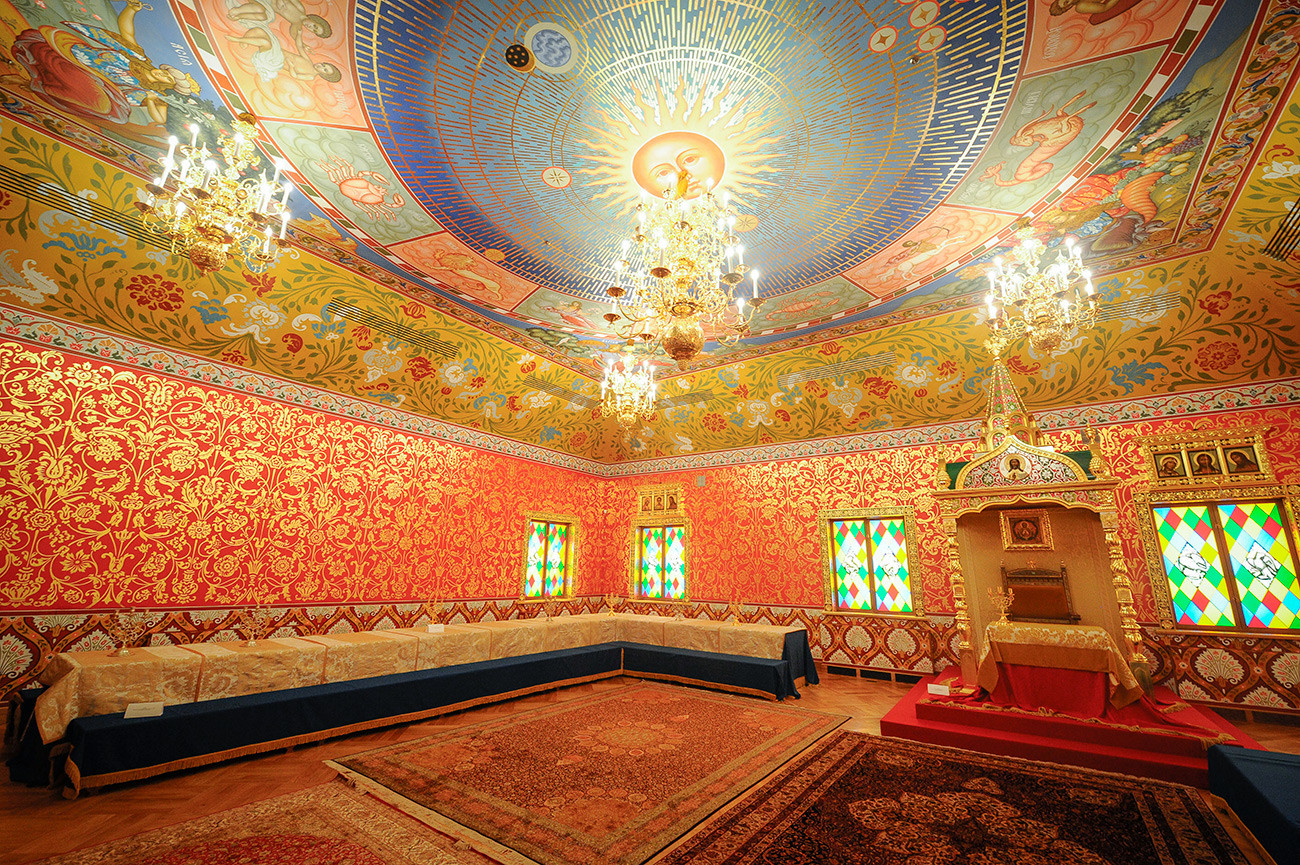 Not everyone goes on an excursion to brush up on history. Yan Kondrusyevich used to work at the Kolomenskoye Museum Reserve, where he was sometimes quizzed by DIY-minded tourists. “The private studies of the tsars were decorated with natural leather wallpaper, and tourists asked me about price and where to buy it to make their home feel like a mansion,” he recalls. “A recent weird question was: What could I buy on my salary if I went back in time?” 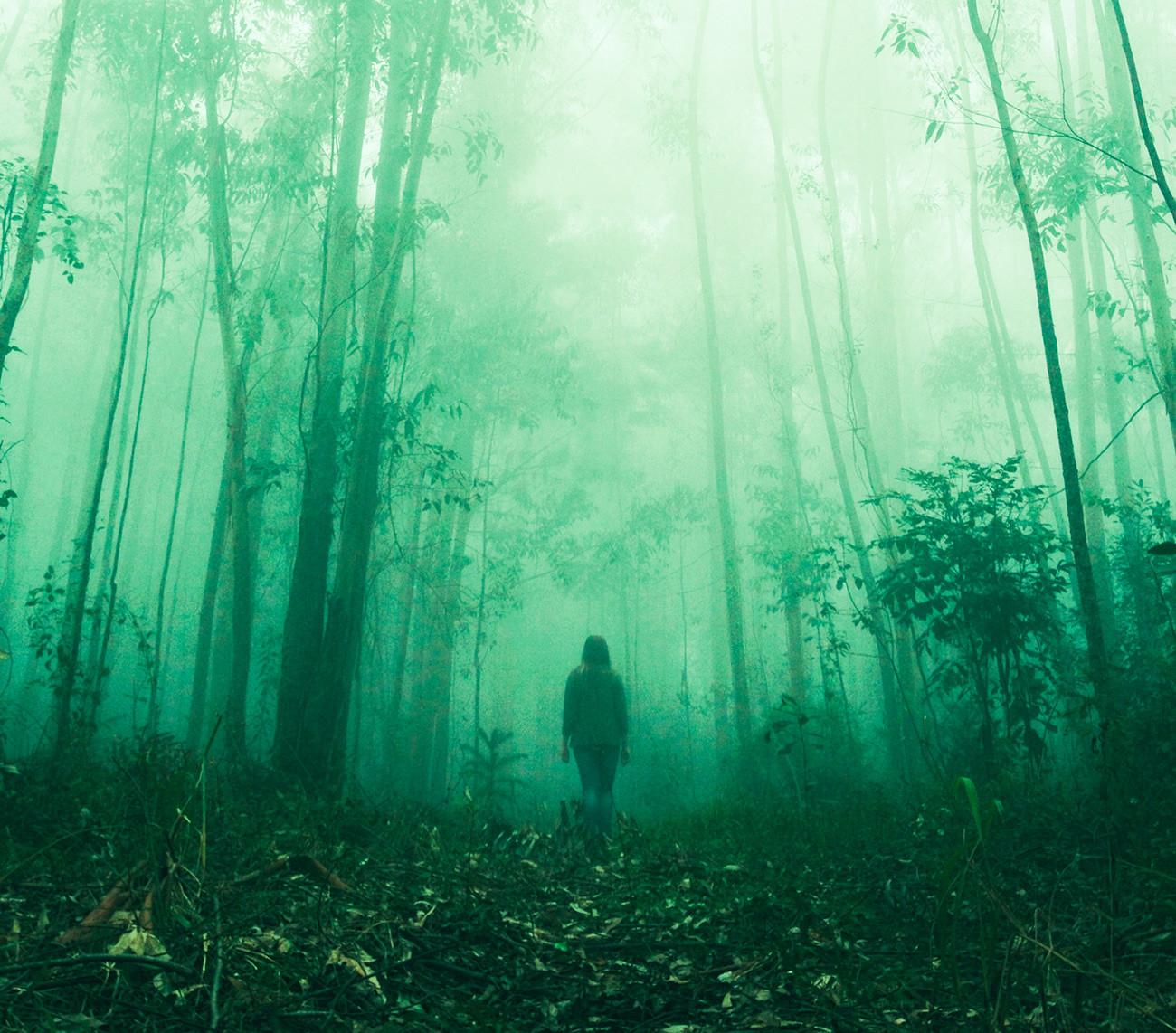 to Kolomenskoye Park also ask about the mysterious stones, one of which allegedly helps women to get pregnant and increases male virility. There is also a legend about the “green mist,” tells former guide Georgy Manaev. “It’s said that anyone who walks into it only comes out several years later. Tourists ask where to find it, but it’s all a load of fairytale hogwash” (or is it?).