Russia just got 5 new islands in the Arctic! Wait, what?! 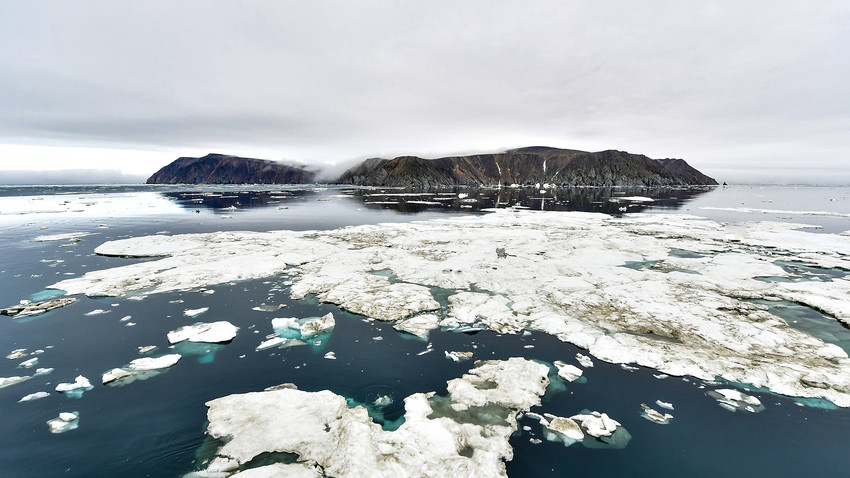 Yuri Smityuk/TASS
Russia has begun “gaining” new territory, due to warmer climates and it appears that the five islands are just the beginning!

It turns out that in the 21st century, it’s no longer necessary to conquer or buy new territories (hello, Donald Trump). New territories can simply “attach” to a country of their own accord - you just have to wait for the ice to melt!

This is exactly what has happened in the Kara Sea: five new islands have appeared off the western coast of the Novaya Zemlya archipelago, in Vise Bay. The idea is that previously, they were not visible because of a glacier covering them. But the ice melted, and the new territories were discovered. 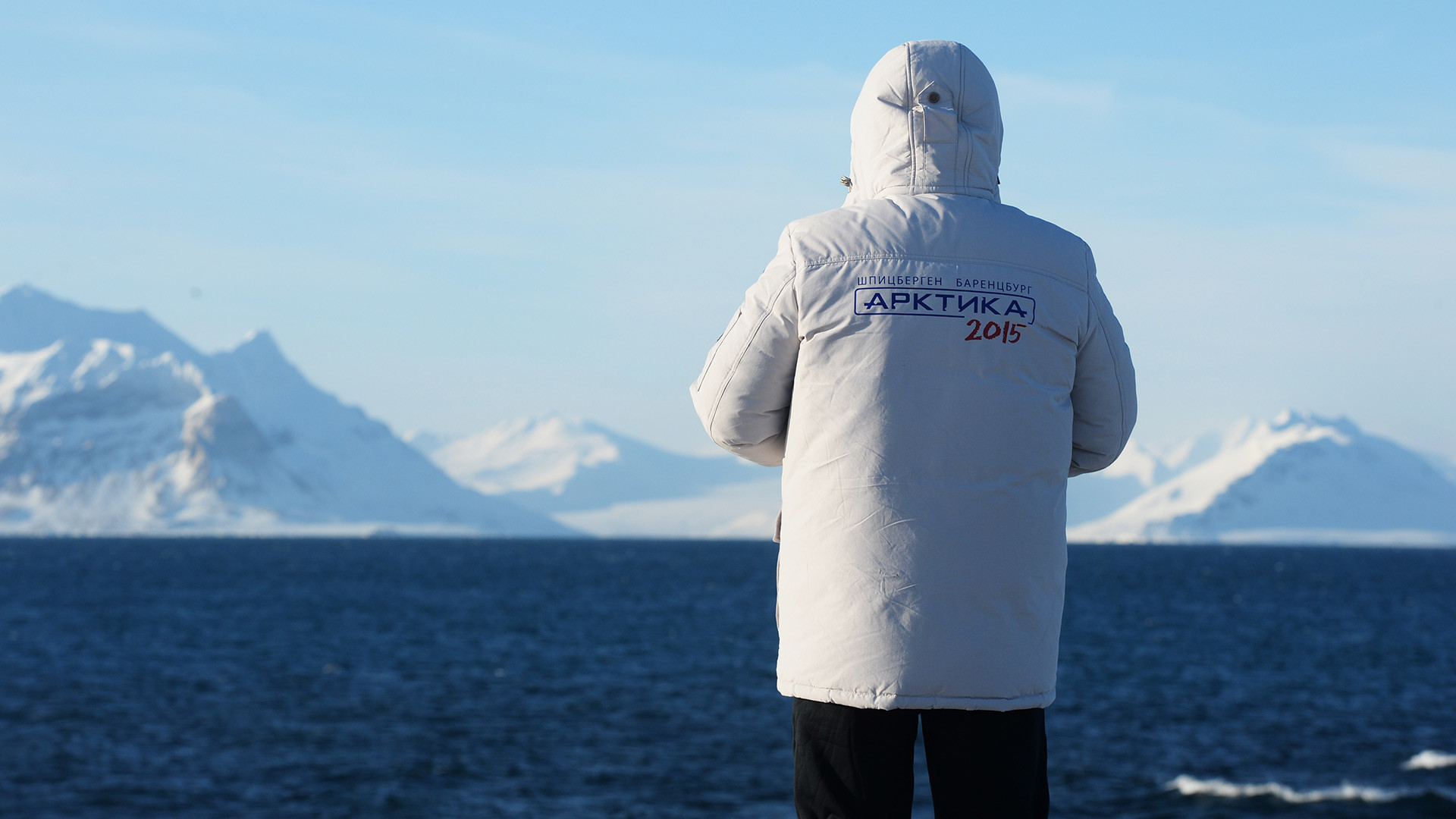 They were first spotted back in 2016, but for an official confirmation, a scientific hydrographic expedition had to be dispatched to the Arctic. That took almost three more years. Only now have the islands officially become part of Russia. The Russian Northern Fleet, which was responsible for the expedition, said "the area of the islands varies from 900 to 54,500 square meters" (which is at least twice the size of the Vatican). The islands have already been explored and photographed in detail.

The islands were discovered by schoolchildren, who were studying satellite images. Is that true?

No, i’s not. These five islands were first noticed in 2016 by an engineer of the Northern Fleet's Oceanographic Measurement Service (his name is not being disclosed), and then, at the end of 2016, by Marina Makarova, a student who was analysing satellite images of Vise Bay in the Arctic for her thesis.

But schoolchildren did discover several other Russian islands. Furthermore, they discovered them in the same area, only off the north coast. Artyom Makarenko, 14, and Valeria Sayenko, 15, from Moscow Region spotted the new lands when they were indeed studying satellite images (the teenagers are members of a youth research group set up by the Russian space agency, Roscosmos). They discovered their first island in 2016 and the second in 2018. 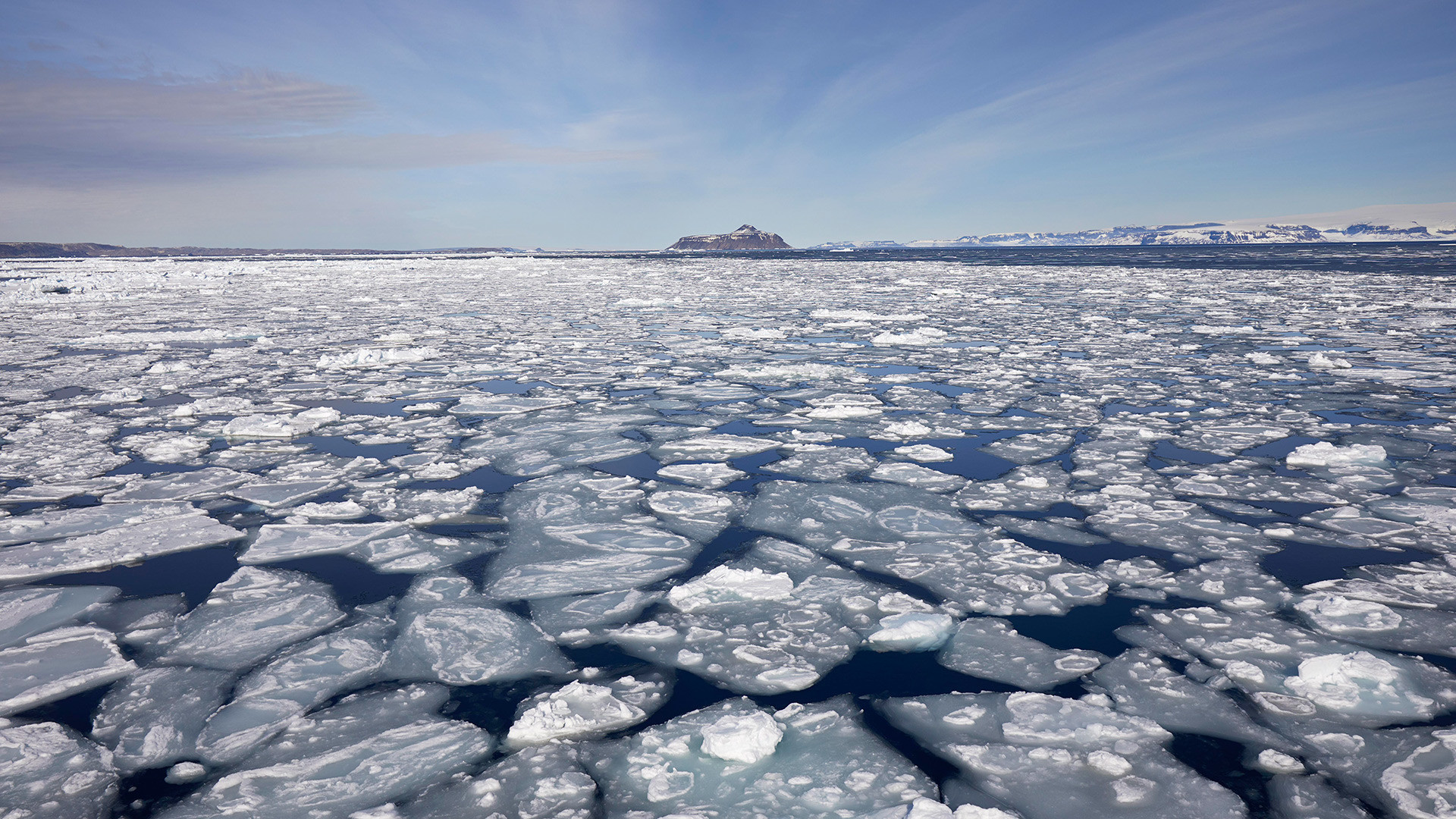 The young researchers had found recent satellite images in open sources, mainly from the European Space Agency (ESA) and Roscosmos. They downloaded them and compared them with images made in past years: the resolution of the images made it possible to make out the outlines of glaciers and coastlines.

"When we saw that the glacier was creeping on some ledge, we began to observe it. Some time later, it receded, the mountain was exposed, and a separate island was formed," Makarenko explained.

So, will Russia get many more new islands?

Quite a lot, and not only islands. Because so far everything has been conducive to it. Some reports say, between 2001 and 2015, Novaya Zemlya glaciers began to melt twice as fast as they did between 1959 and 2001. That is why the coastline of that area is constantly being monitored (and not only by schoolchildren).

For example, thanks to this remote monitoring alone, more than 30 new islands, capes and bays were discovered in 2015-2018.