Lifestyle
Tim Kirby
Embassy of Russia in the USA
Seeing Yuri Gagarin’s optimistic face in stone around the former Soviet Union is nothing new, but now he is starting to appear around the world, even in places not known for their “Russianness”... like Cleveland, Ohio in the United States!

Much to my surprise, I was informed that a monument to the “first man in Space”, Yuri Gagarin, was going to be put up right in my hometown of Cleveland, and his optimistic looking bust is now freely standing in the Russian Cultural Garden of Cleveland for all to see. 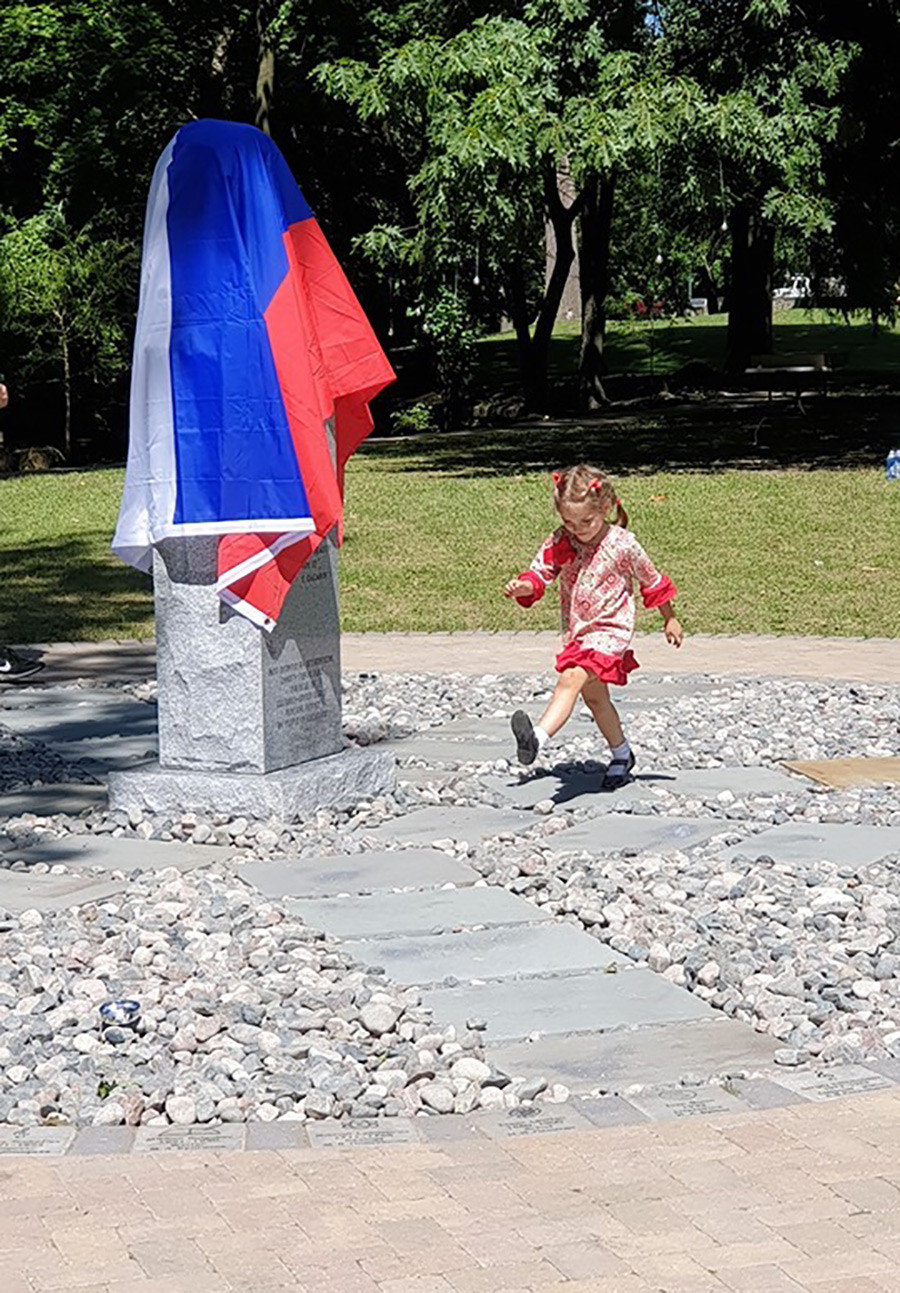 Firstly, I am happy to say that sculptor Alexei Leonov did a nice job on it, even by Russian standards, which are pretty high, because there are literally tons of monuments all over the nation. Even in the tiny district of one of Moscow’s boroughs that I live in, we alone have 16 or so monuments! Every village, no matter how miniscule, has some sort of monument to something, especially WWII. If you don’t believe me, come visit Russia and see for yourself, they are everywhere! 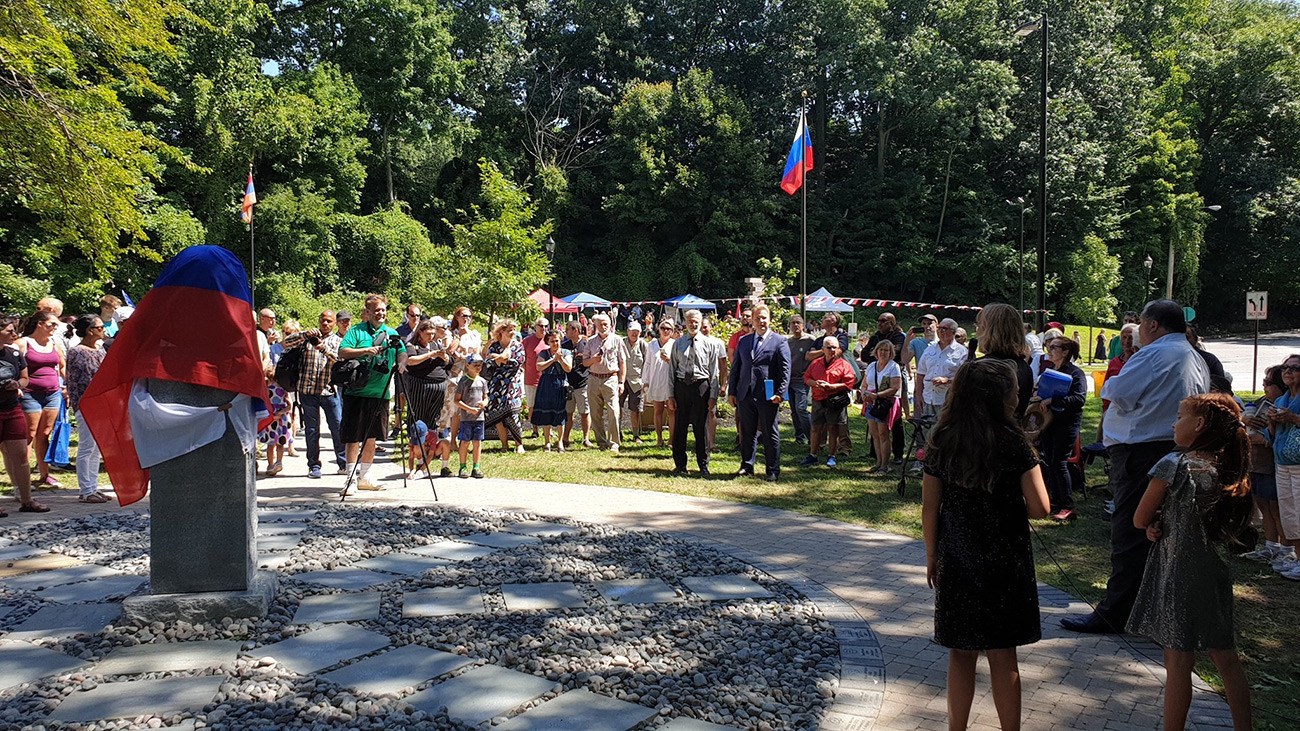 Obviously not every monument in Russia is great, there are plenty of stinkers here too, but it really warms my heart that the newest cultural asset of Cleveland looks top notch. And it turns out this monument actually has a lot of competition as it is far from the only Gagarin memorial beyond Russian borders. Since 2012, the “Dialogue of Cultures - United World” foundation has put up 45 memorials to Gagarin around the world, with the first being erected near NASA HQ in Houston. 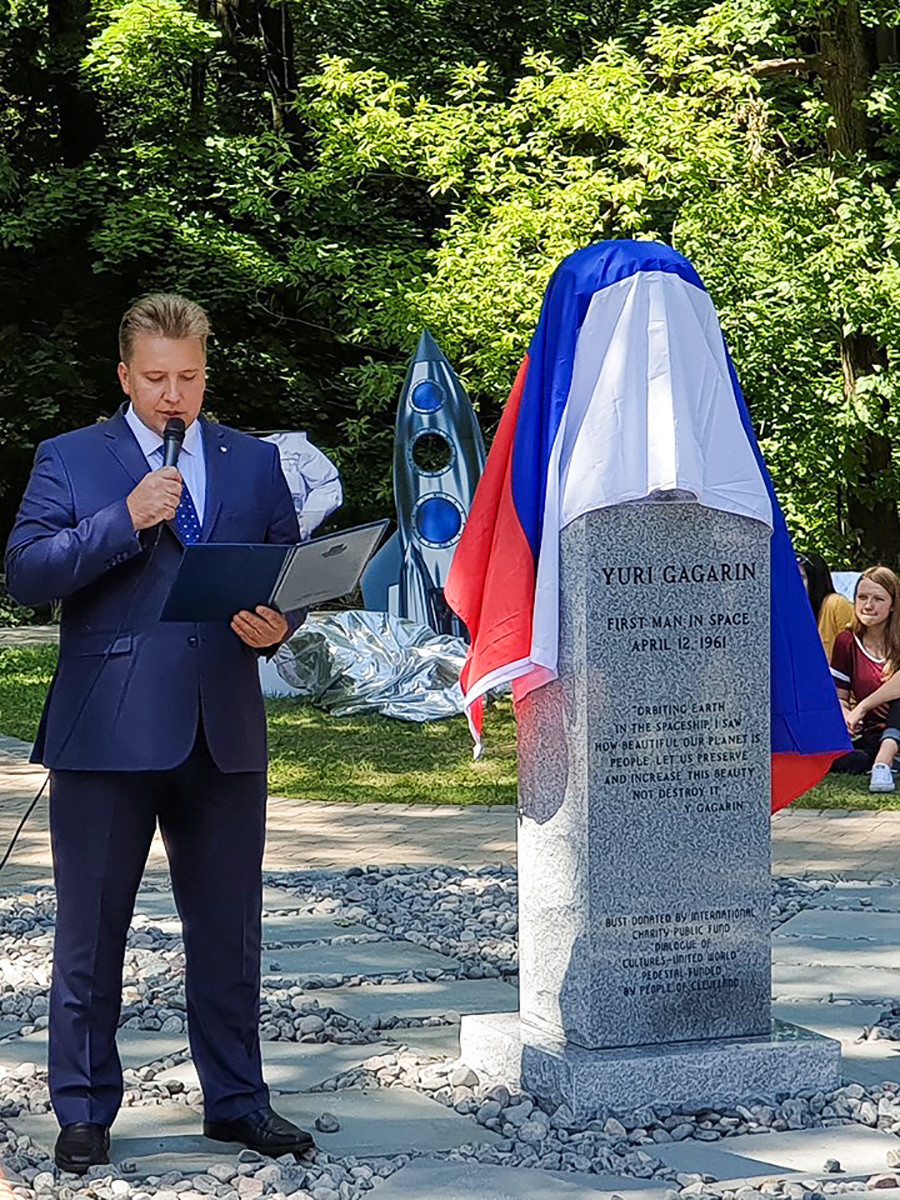 Secondly, I have to be honest, but I had never heard of there being a “Russian Garden” in Cleveland before this Gagarin monument hit the news. Cleveland isn’t that big of a city, so I probably should have heard about this over the decades, then again, I had a Nintendo as a kid so why go outside and explore? Apparently, Cleveland’s Cultural Gardens (reflecting various cultures, not just Russia’s) are already over 100 years old and are ever growing.

Hopefully Gagarin’s inspiring visage will break the “angry Russian” stereotype that many Americans have or at least give the Cleveland Browns the spiritual boost needed to finally make the NFL playoffs this year. 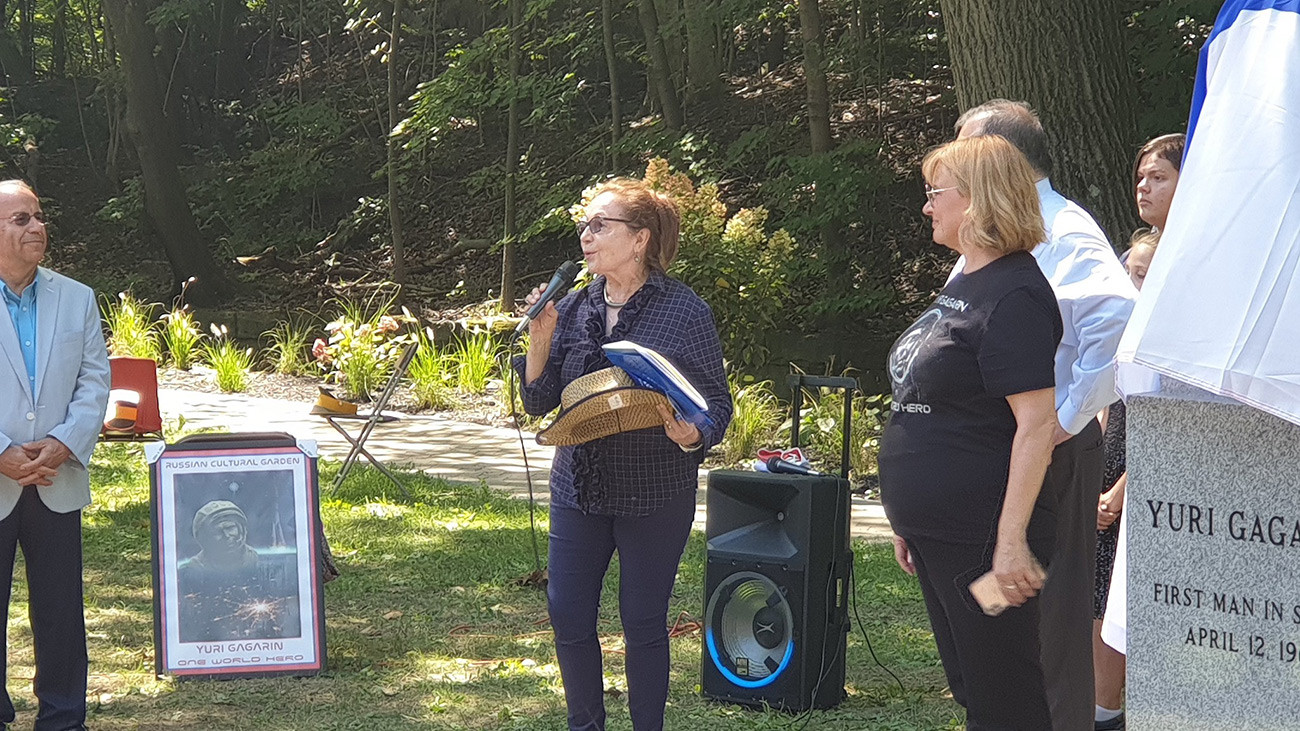 But the question is, in return for this gesture, which famous Clevelander should get a memorial in Russia? I mean, sharing cultures shouldn’t go one way, right? And the CLE has borne many famous people, so why not put a monument to a Clevelander/North-East Ohioan here in Russia? I think a “troika” of Steve Harvey, Joe Walsh, Marilyn Manson high-fiving would look fantastic at Zaryadye Park!

But in all seriousness, when I tell Russians I am from the place where basketball legend LeBron James was born, they all say: “Oh yeah, up there!” So how about we get a life-sized bronze LeBron in Russia? He is by far the most famous Clevelander here for sure, which for me is bad news, it means I will be forever number 2 in popularity behind King James.