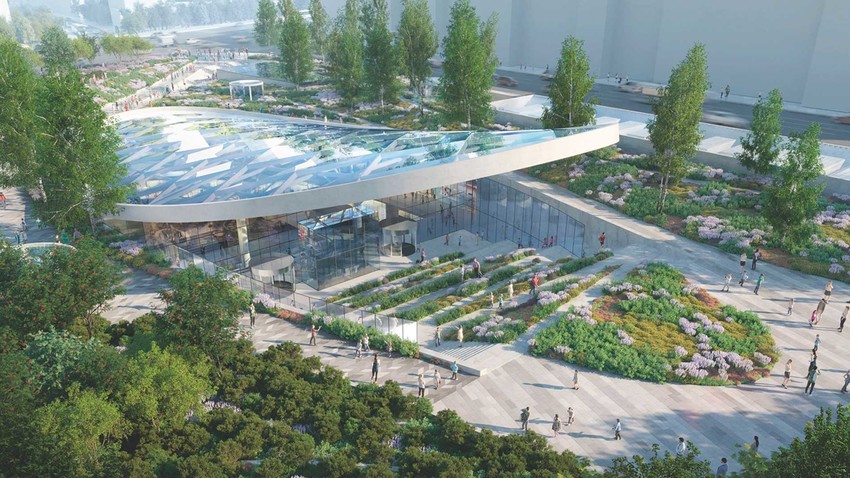 stroi.mos.ru
The square in front of this railway terminal has been under construction for many years, but the concept designs of its future reconstruction have been revealed only now. 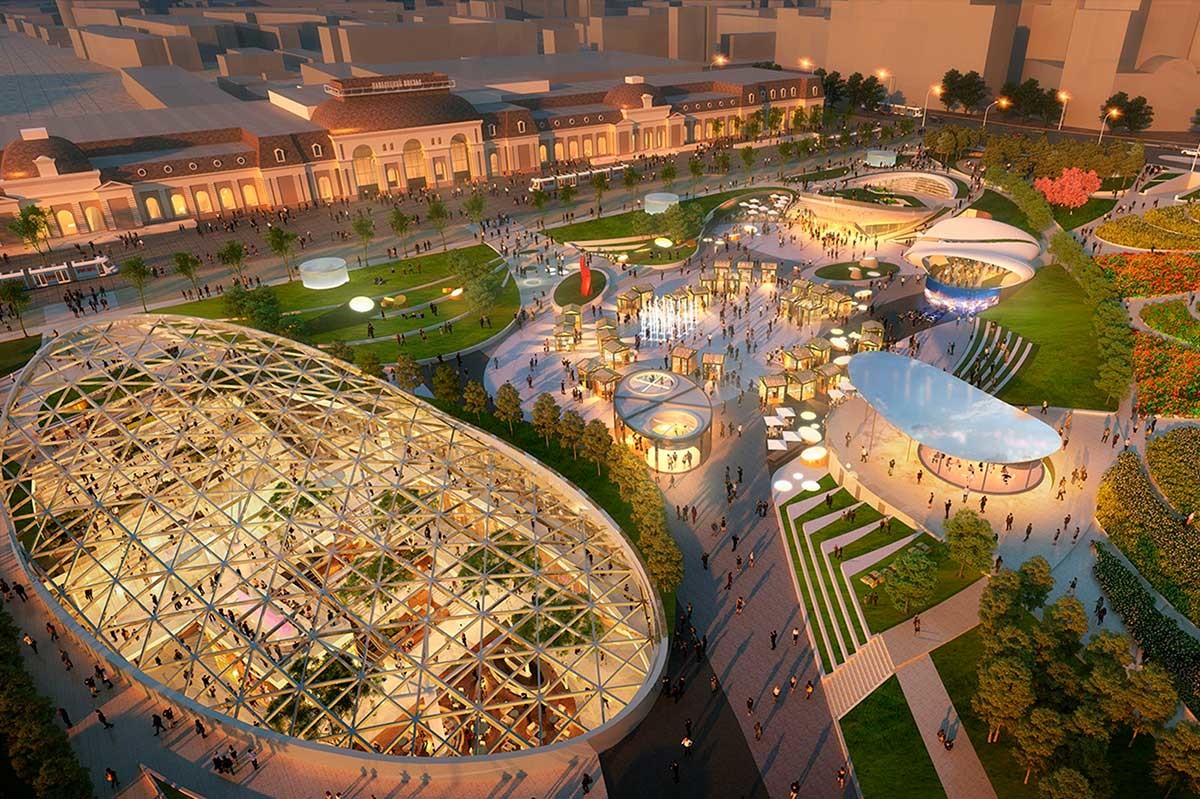 The area around the Paveletsky train terminal in central Moscow has looked ugly for many years. Locals have even dubbed it the “Paveletsky pit”. And that’s the place where, among others, Aeroexpress trains from Domodedovo airport arrive and leave from every day! 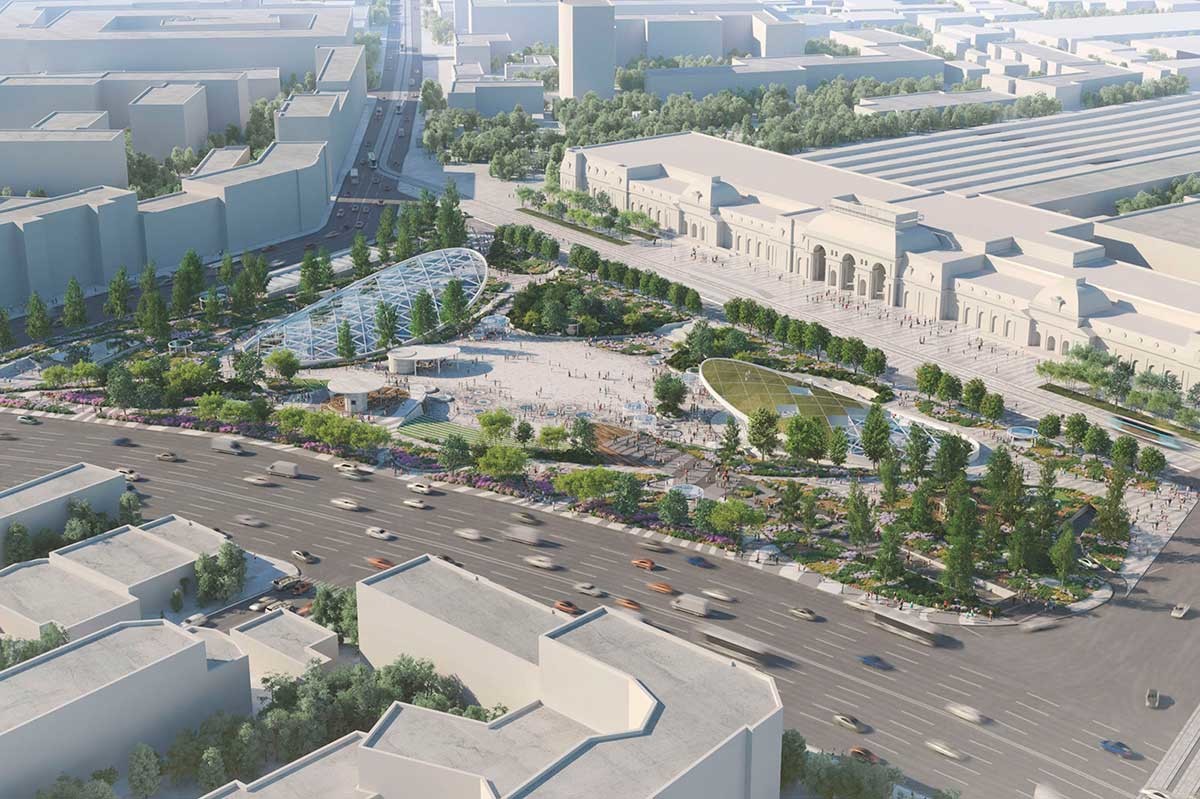 The reason for the unflattering nickname was that the initial renovation work has seemed endless. As a result, the square has been blocked off with a fence, which spoils the view to the Garden Ring road and confuses many people arriving at the station. 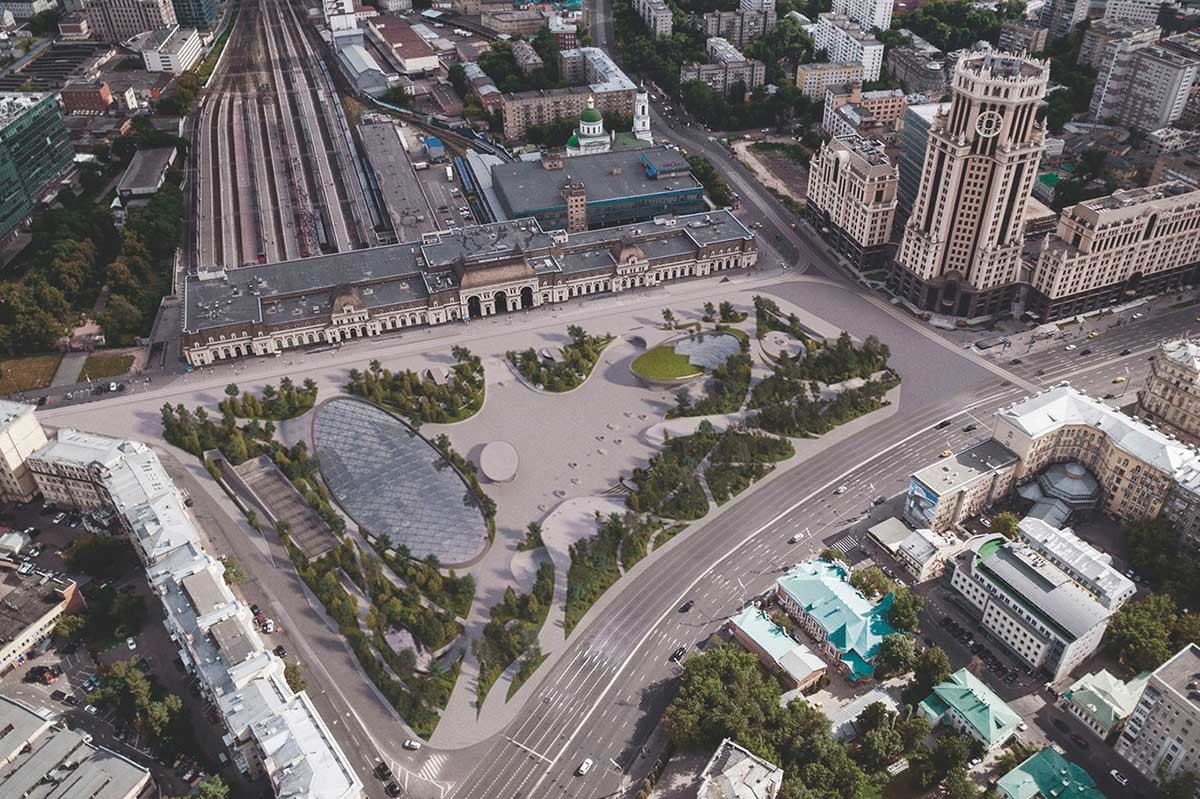 But Moscow authorities have finally promised to complete the reconstruction by summer 2021. 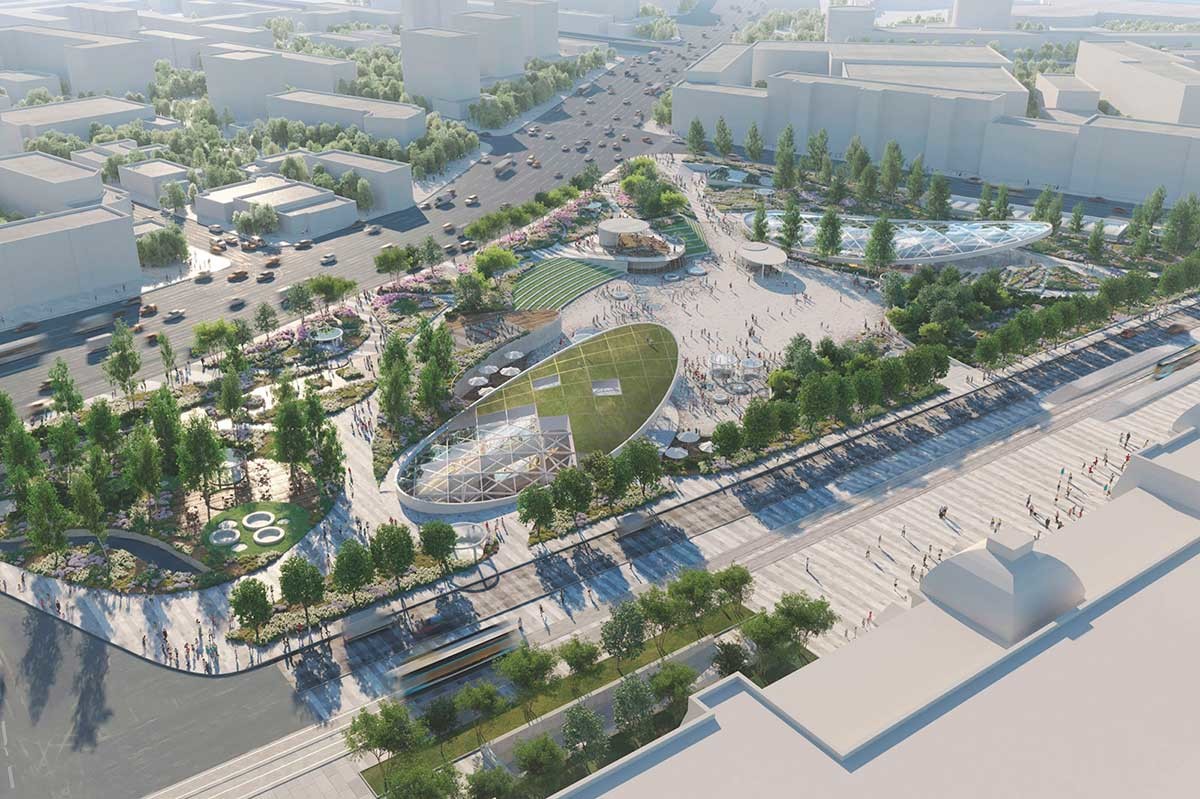 And just take a look at how gorgeous it is going to be. 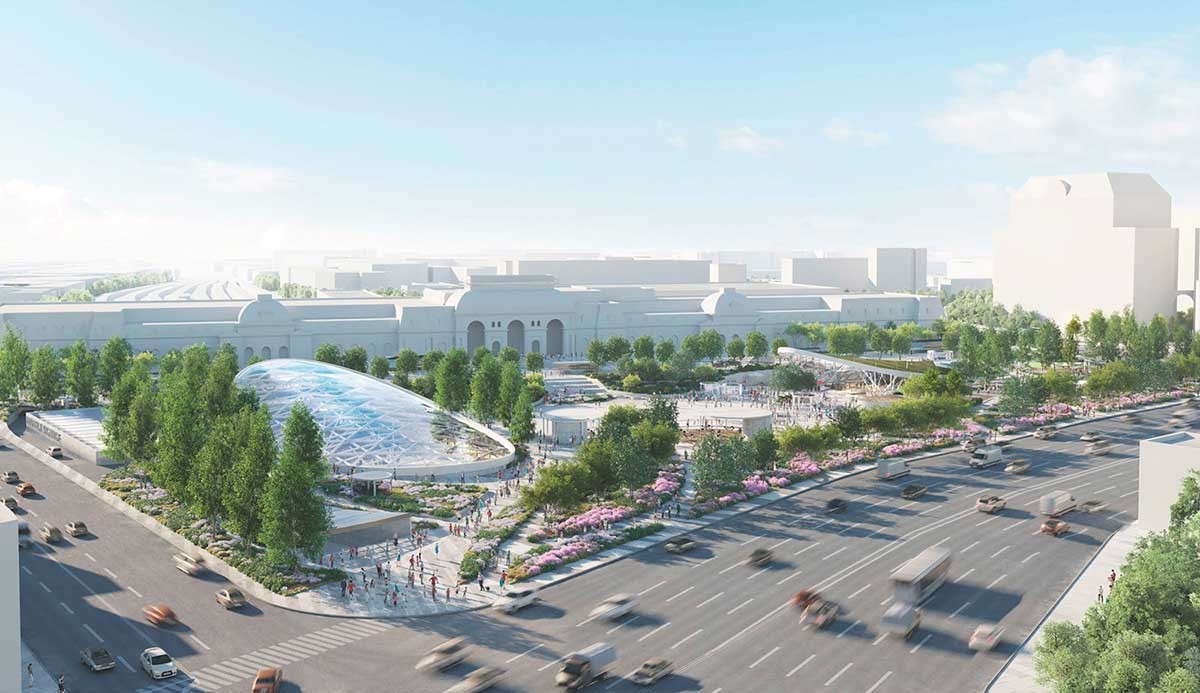 There will be a green zone with flowers, plants, trees and pedestrian paths. The design also depicts artificial hills and sculptures - all brightly illuminated. 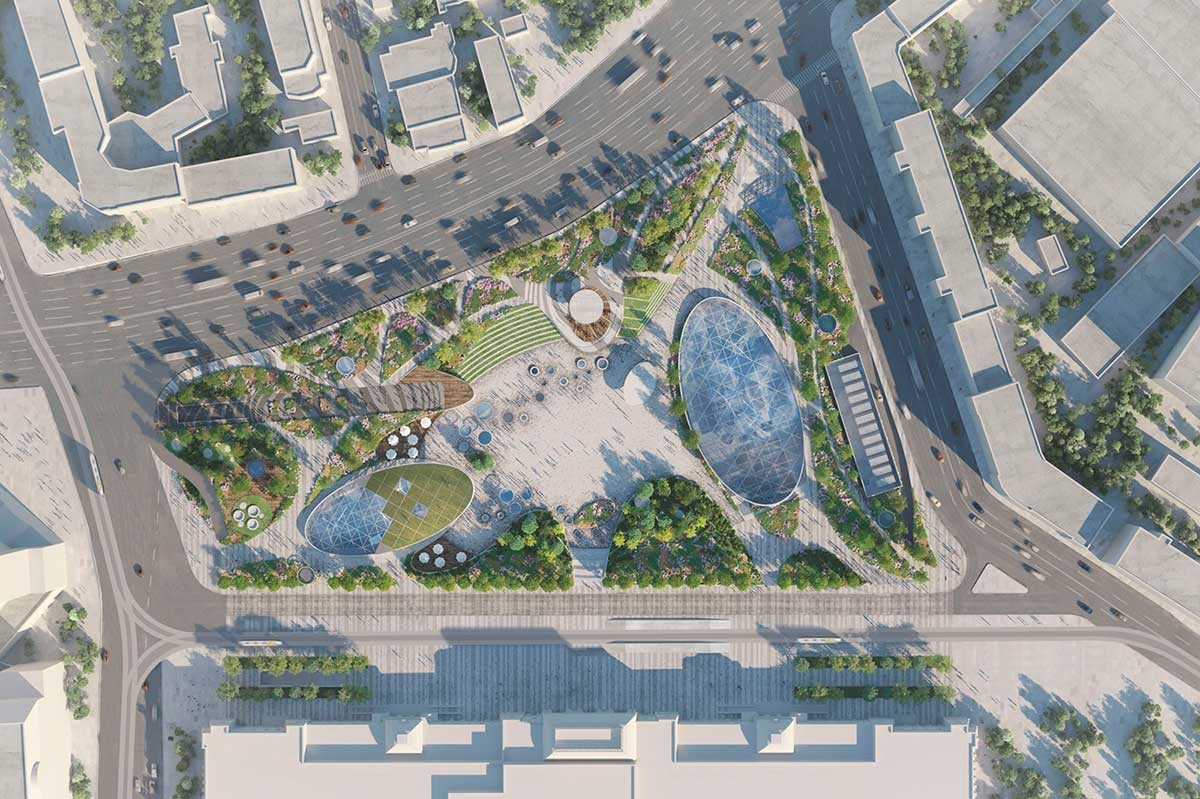 An enormous glass dome over the square will “crown” an 4-level underground mall, which looks like something straight out of a sci-fi movie! 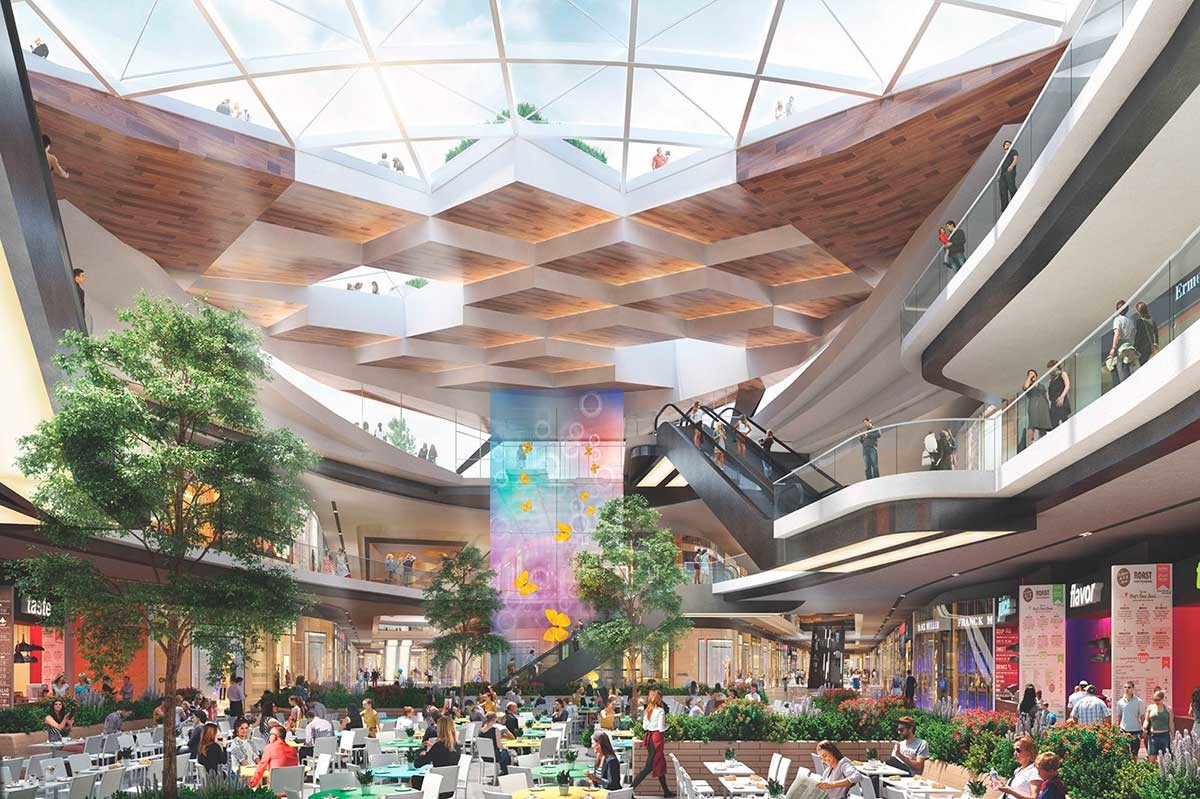