OPINION: Why do Russians suffer from an early midlife crisis? 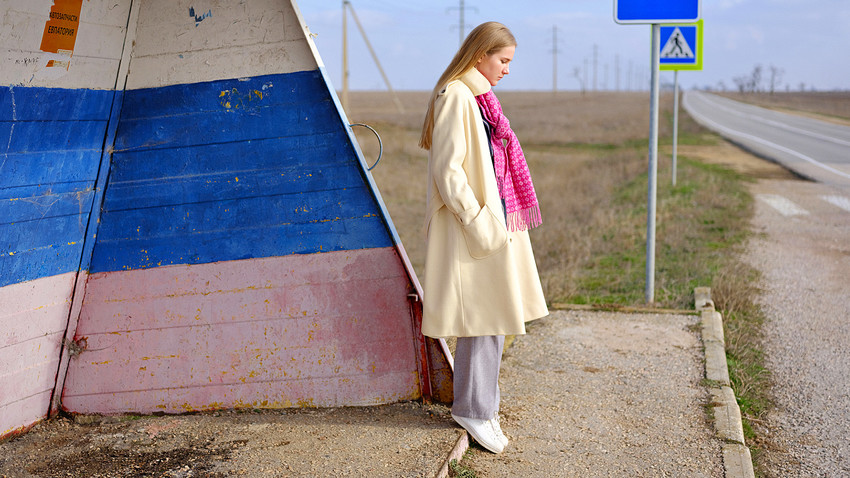 Getty Images
We asked Russian women and men to explain why their midlife crisis came so early.

“If I had been unable to emerge from this crisis, I would have jumped out the window,” says Boris, a successful lawyer, 36, divorced with three children.

In spite of a successful career and private life, he has gone through the deepest depths of depression and suicide attempts, caused by a midlife crisis.

While Americans and Europeans tend to consider themselves young until their late 40s, and more readily change professions, as well as maybe take a gap year to possibly travel the world and find their way in life, a midlife crisis comes to some Russians surprisingly early - sometimes at 30-35 years.

Of course, the situation varies greatly in Russia’s capital and regions, but from what I can see many urban residents tend to have an earlier midlife crisis. And it becomes a real challenge for them. We talked to people who suffer from this phenomenon in order to understand the roots of the problem 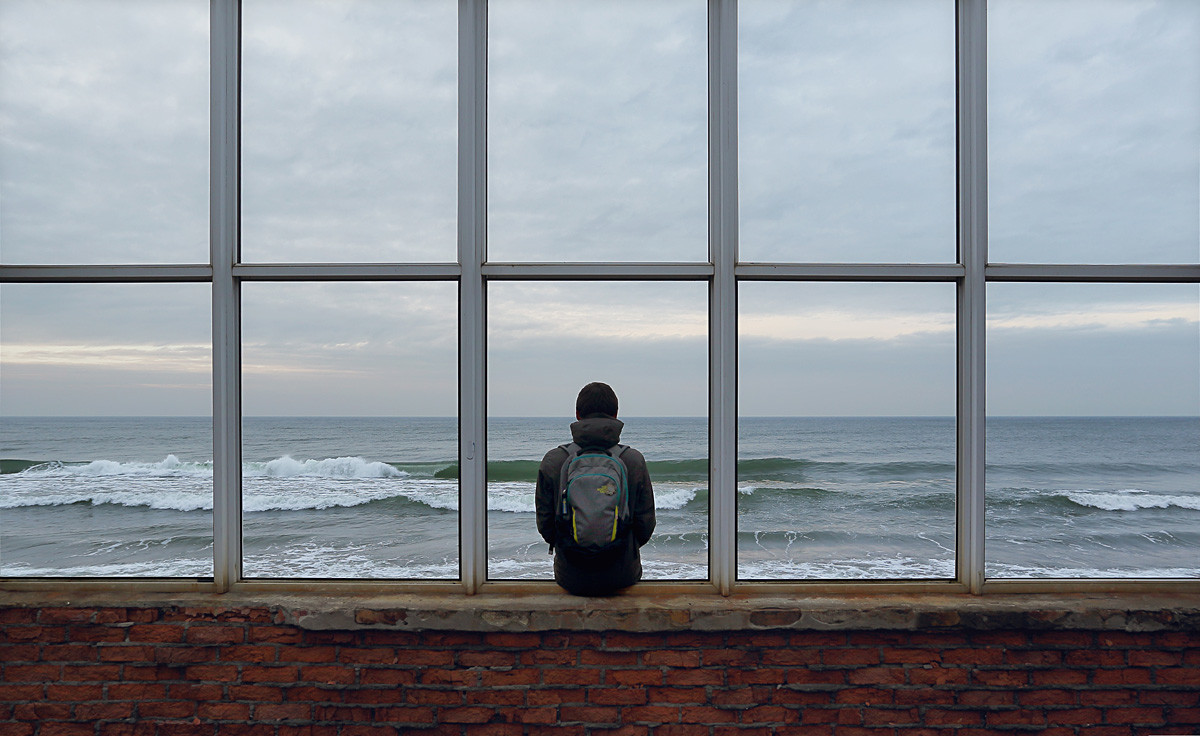 could be many reasons for this in Russia: a tough upbringing with unrealistic expectations; imposed gender-diversified roles that push  you to conform to societal norms; the important role of parents and society in creating your life model and their influence on one’s career path and marriage choices; as well as the lack of confidence and courage to start from scratch.

“A midlife crisis is often characterized as a crisis of values, the loss of meaning in when people ask themselves: “do I really want to achieve the goals of a society that are not mine? People realize they will not live forever, and that time has been lost,” says Olga Molchanova, Professor of the Faculty of Social Sciences (School of Psychology), HSE University.

“There are no intercultural studies or statistics comparing a midlife crisis in Russia and abroad, but we may suppose that for some Russians a midlife crisis comes earlier due to our Soviet background. In the West people think that at any age a person can achieve anything, but in our we have a collective past, oriented toward others, and so we compare our lives and see that we are not as successful as others, and this makes us unhappy,” Molchanova explains.

Overachievers vs. the expectations crash

“Like many of my peers, I was brought up with a ‘faster, higher, stronger spirit’. As a result, it is almost impossible to get to this level [I have in mind], and the time to complete these super tasks is running out,” says Julia, head of a tattoo salon, 30, now on maternity leave.

“Since I’ve been comparing myself to others, and this is one of the reasons I’ve found myself in crisis. Now, at 30, I feel that I haven’t done much, I did not travel enough, did not have enough interesting work, did not have enough money. I subconsciously see 40+ age as an old one with health problems and instability at work; it seems to me that in those years I will not need anything,” Julia says 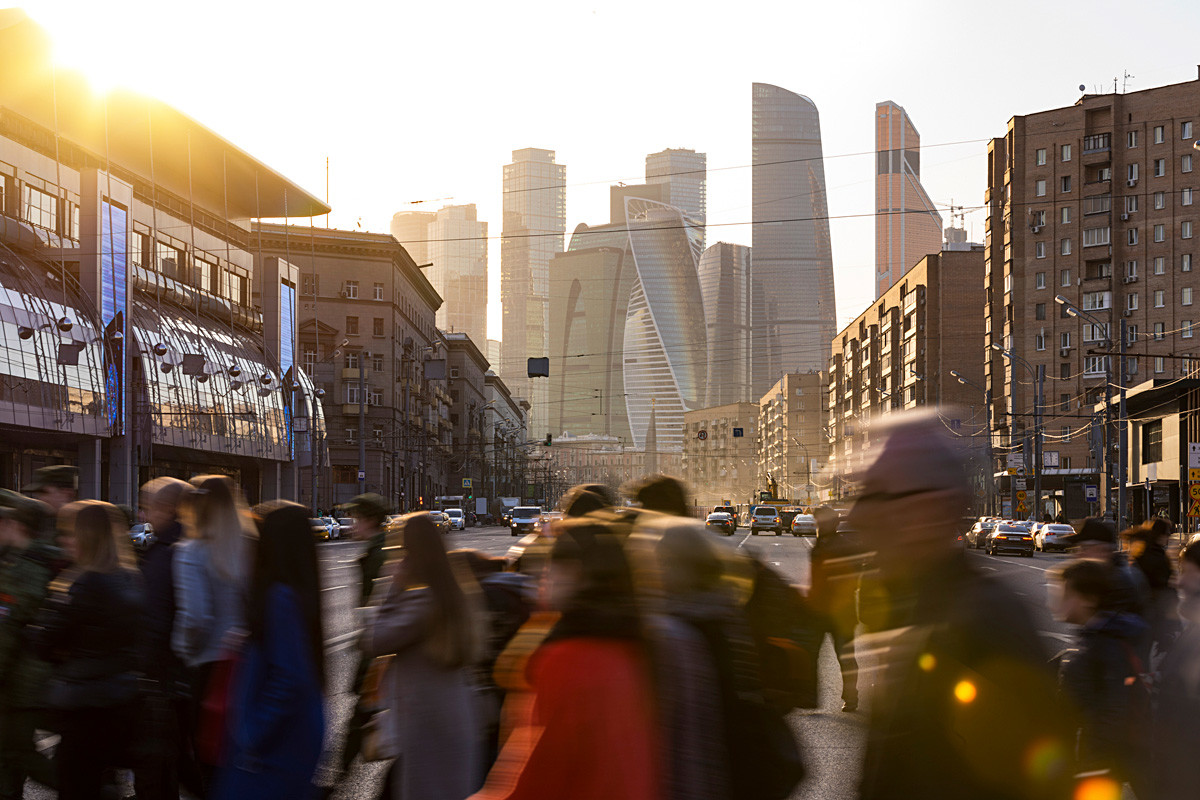 , however, might come not only from not achieving something but also from not having enough time to relax. Stasya is a typical overachiever, coming from a small Siberian city in Russia. She’s made a brilliant career in a Moscow bank, rising from junior officer to the head of the development department. Apart from her career, she languages, danced , regularly and renovated her apartment. At some she found herself deeply depressed for the last two years with serious health complications. In December, Stasya will turn 30.

“This is the attitude of my parents, which I inherited and try to struggle against. Somehow, by default, I needed to study perfectly, be the best at work and give all my best to everything that I did; if I do nothing – this means I’m a lazy ass,” Stasya explains.

Sometimes, the roots of the early midlife crisis lie in early career choice. As a Boris specializes in damage to business reputation, and for nine years he did not lose a single court case. However, his parents chose his career path, making him a successful, but lawyer. This result has been many years of psychiatric treatment, and treatment with antidepressants in order to cope with chronic depression – all by the age of 36.

“I worked a lot with investment bankers, and they were a monstrous collection of human complexes. They moved mountains for the sake of money, and I always looked at them with contempt and disgust,” says Boris 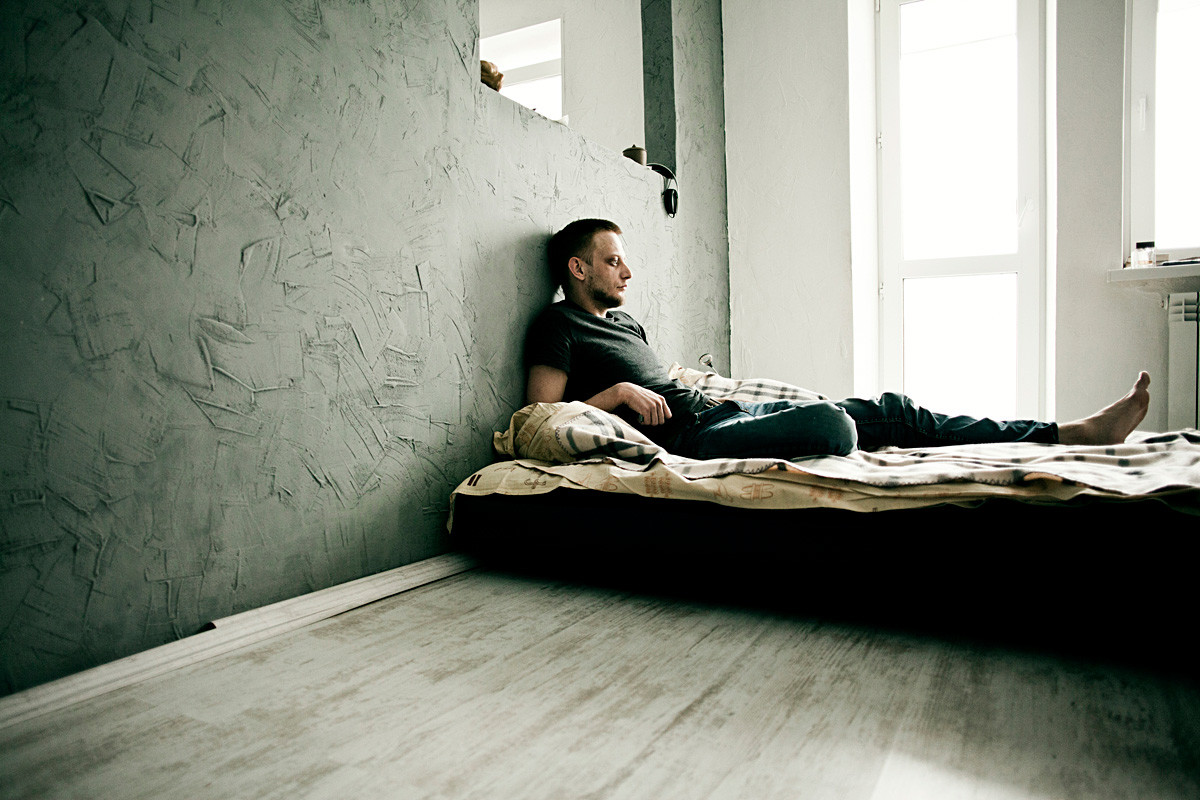 quit everything and started a publishing business, but could not make enough for living and supporting his children. As a result, he had to return to law. He now tries to live, allowing himself to do more that he likes.

The most common gender stereotype for women in Russia is societal pressure to get married and have children. Even if they don’t want it, the pressure might be so hard that they feel guilty about it and have to visit a psychiatrist to cope with their problems.

Olga is a successful financier who lives with her partner and a dog. She says that she has not decided if she wants children and when, but sometimes she feels as if “a dozen gynecologists immediately scream in my head that I'm 30 and already super old, and I need to give birth right now – no matter what!” 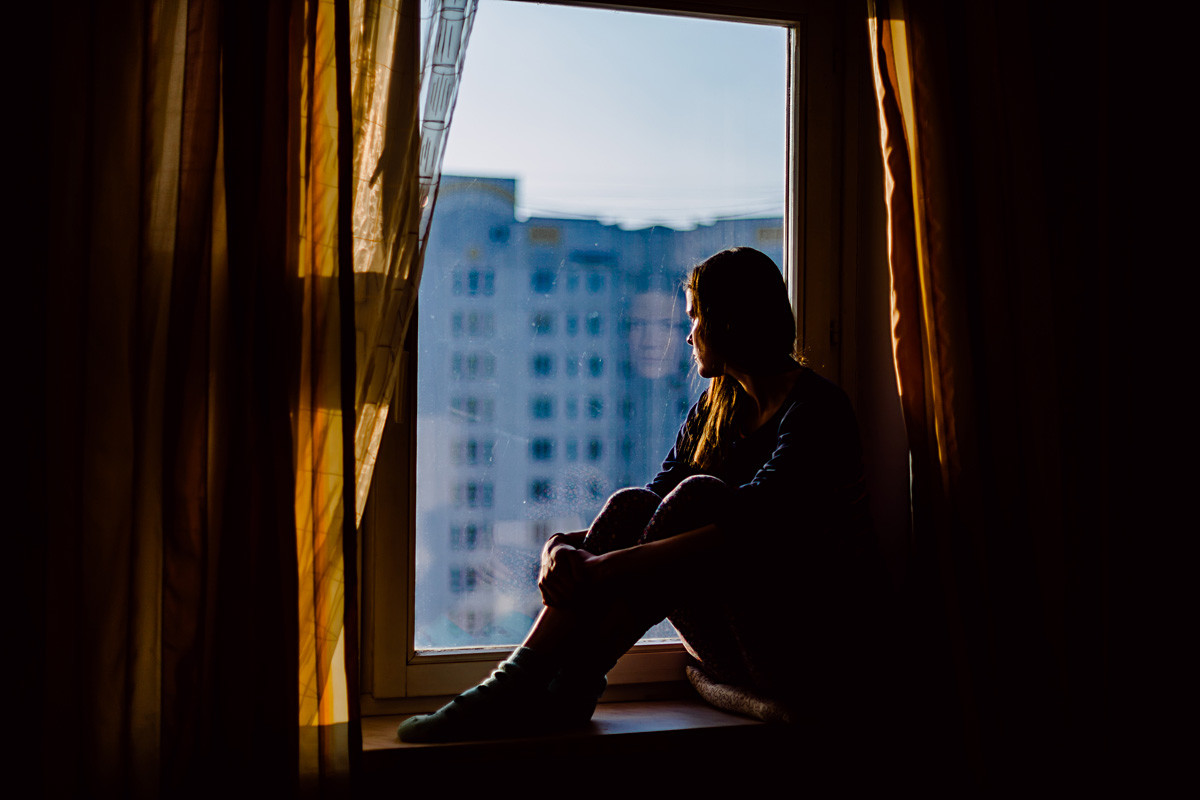 Natalya is an independent filmmaker in her early 30s, she faced a crisis connected to her early marriage and painful divorce: “I think the problem here is that Russian society wants us to create families at an early age.”

The young woman wanted to follow the example of her and got married at 23. By 27, she realized that her husband did not want children. As a result, her family fell apart.

Natalya explains that in Russian society the family is considered to be sacred and the sooner you get married, the better.

“It is difficult to build a family and a career at the same time and it’s wise to do everything in turn, but nobody wants to think about this,” Natalya regrets.

“Russians have just started exploring the world of different job opportunities and family scenarios; they are still digesting it, so it’s more difficult for us to embrace this new variety. Russians still use similar paradigms when thinking of their lives and it’s painful to break out of these barriers. Thus, the crisis. But the crisis is not the only way of becoming mature; there is also the when a person organically goes from one age to another. It seems that in Russia a crisis model is more widespread, while in the West they have organic transformations,” concludes psychology professor Olga Molchanova.