Lifestyle
Russia Beyond
Alexei Zamsky, Sergei Volkov, Artem Gabrelyanov/Bubble Comics, Anton Savinov/Jellyfish Jam
They include an ex-soldier who fights demons in Moscow and a police officer who struggles for justice in St. Petersburg. Eat your heart out, Marvel! 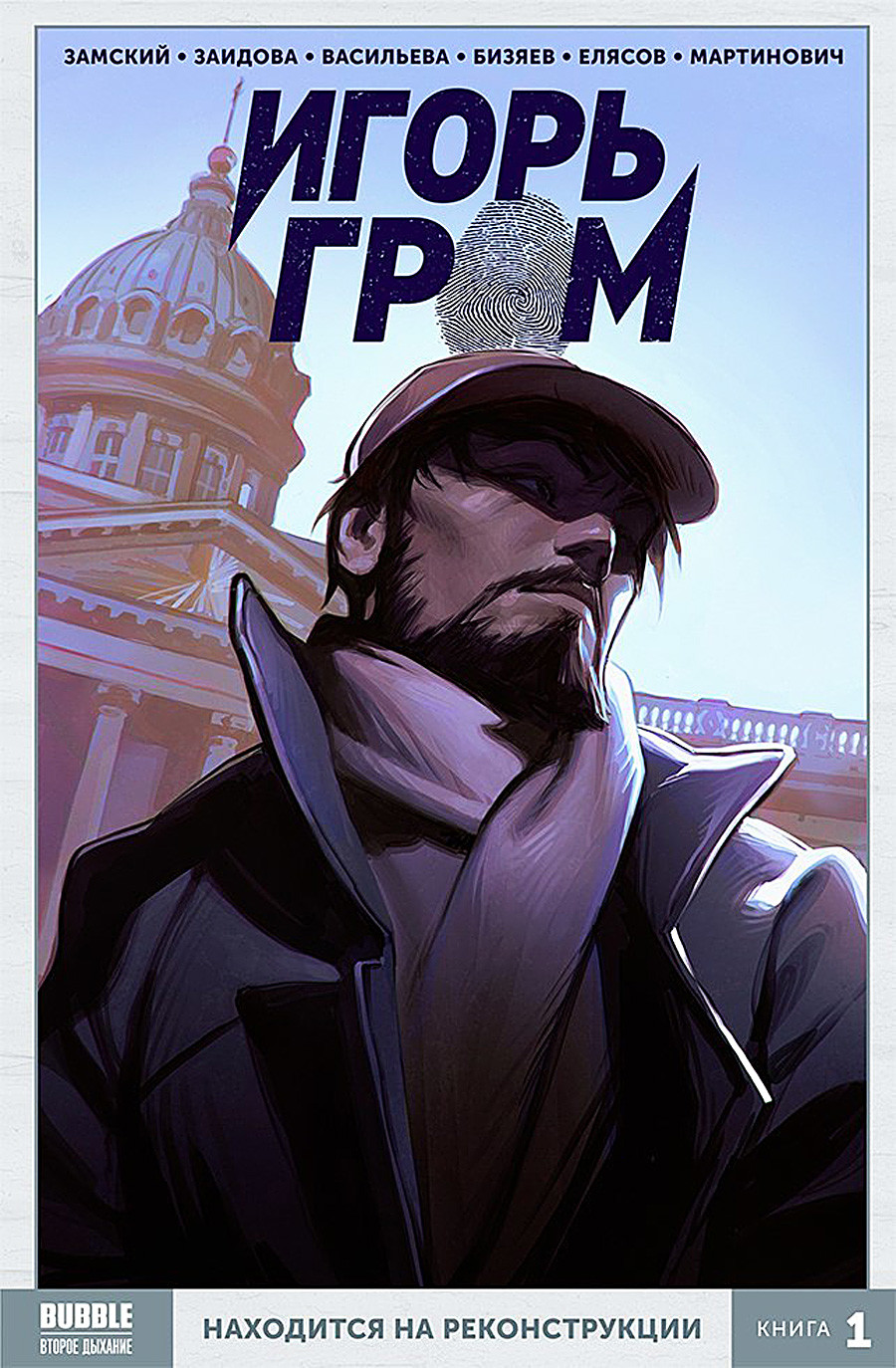 Mayor Grom (which translates as “Major Thunder”) was one of the finest policemen in Russia’s northern capital, St. Petersburg, until his crusade against criminality fired back. The ex-city guardian lost his loved ones when his arch enemy, Chumnoy Doctor (Plague Doctor), kidnapped and later executed them.

Criminal masterminds may have thought they had a carte blanche for their hideous plans after that, yet they were never so wrong. But Mayor Grom, the vigilante the simple policeman turns into, has to gather all his remaining strength to wipe the ugly villains off the streets of St. Petersburg.

You can purchase the comic books here and watch a short film based on the series here. 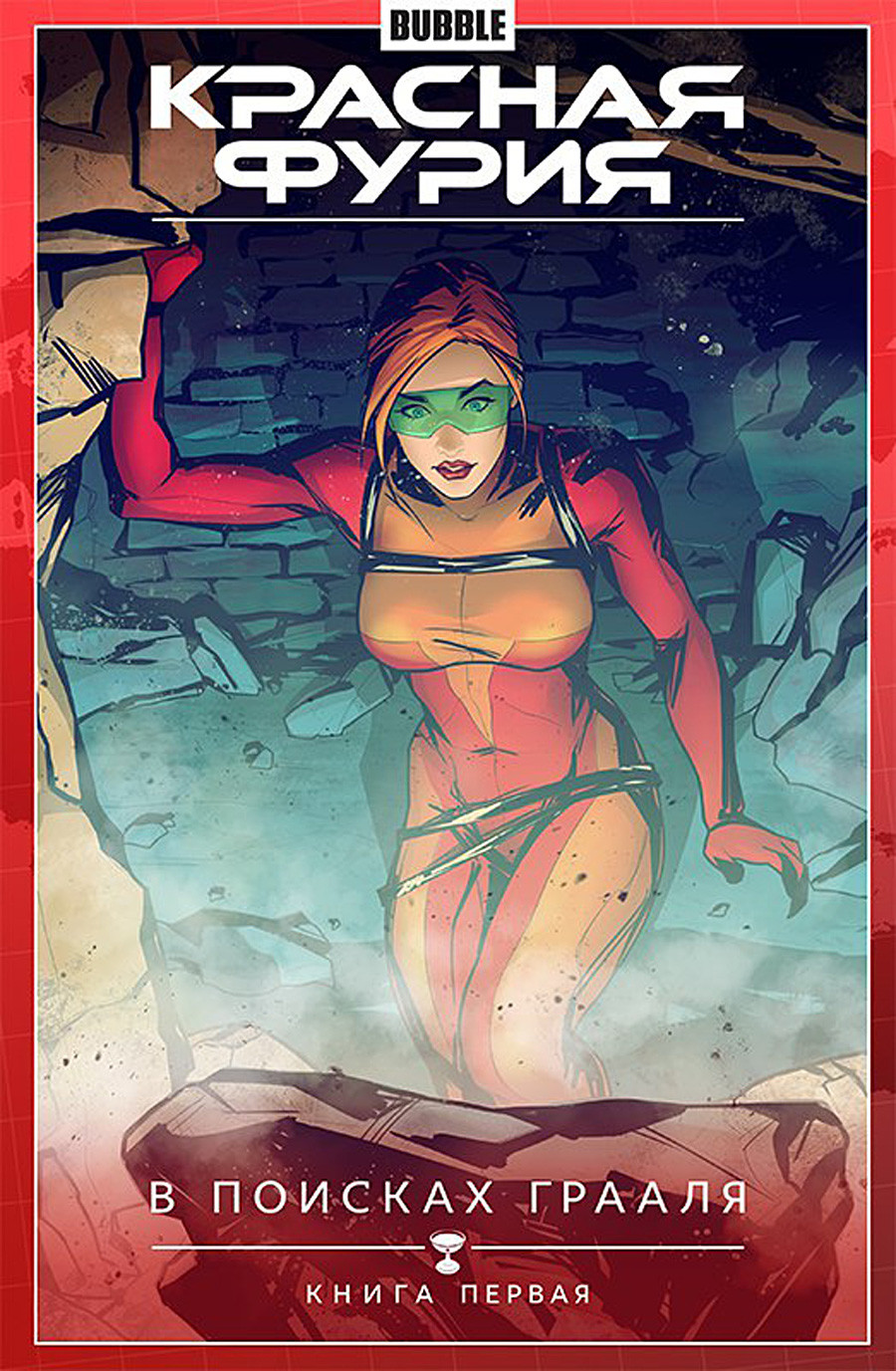 A mysterious organization called the International Control Agency form a special unit whose task is to determine the location of Holy Grail. The agency recruits five experts from all over the world: the U.S., China, Germany, the UK and Russia. Each of the unit’s members is a unique specialist in his or her field: survival, computers, martial arts, etc. From Russia, the agency recruits Nika Chaikina who specializes in infiltrations and covert operations. Together, the members of this secret unit have to fight an evil organization known as Black Moon and find the Holy Grail before them.

Click here to purchase the comic books and here to read the synopsis of every volume (in Russian). 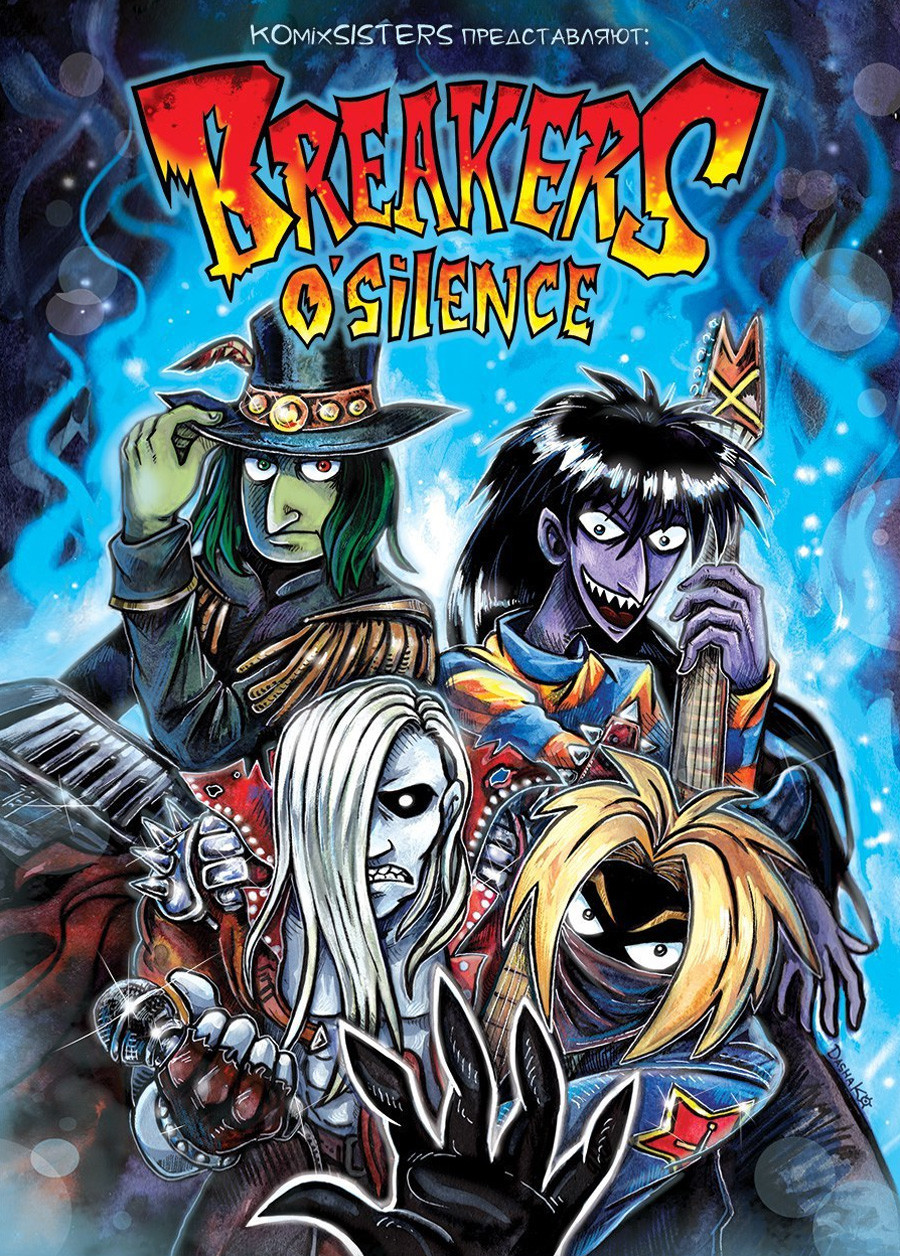 A music producer who desperately strives for popularity and recognition puts together a band called ‘Breakers o’Silence’, where all members are the living dead. The band becomes a major hit in the music world and the singers, who had only risen from the grave a few days ago, become the new idols. Together, the oddball band has to navigate in the world of celebs, make zombo-rock a mainstream music genre, while dealing with the newly acquired fame.

You can buy the comic books here. 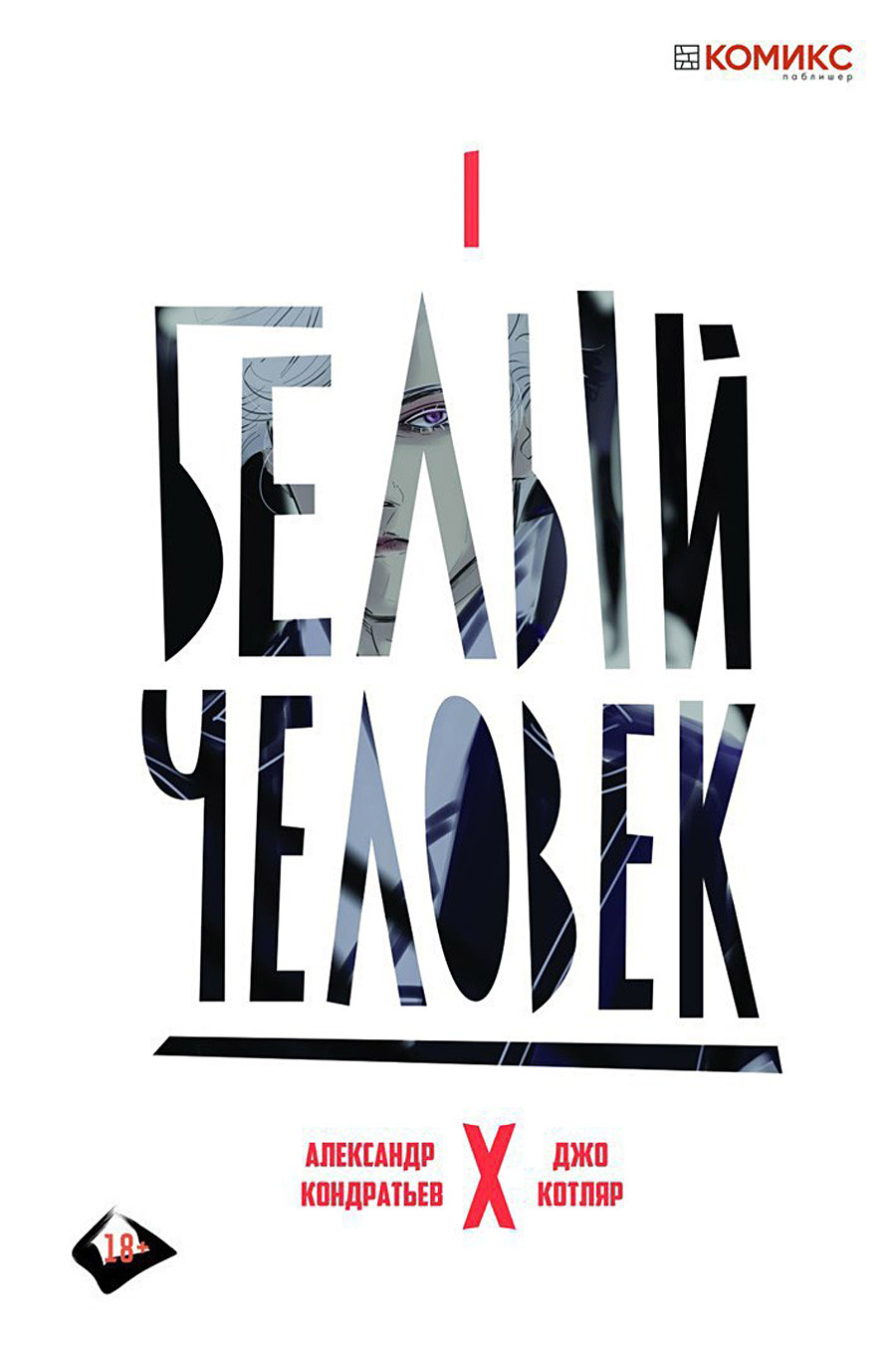 Pale Arsin differs from others, he is an albino. When he appears in an unnamed town, the residents meet him with suspicion. When a local girl disappears, their anger and suspicion towards the unusual guest grows fast. In this comic series, Pale Arsin has to prove his innocence and uncover the truth behind similar disappearances of girls from a local orphanage.

You can buy the comic books here. 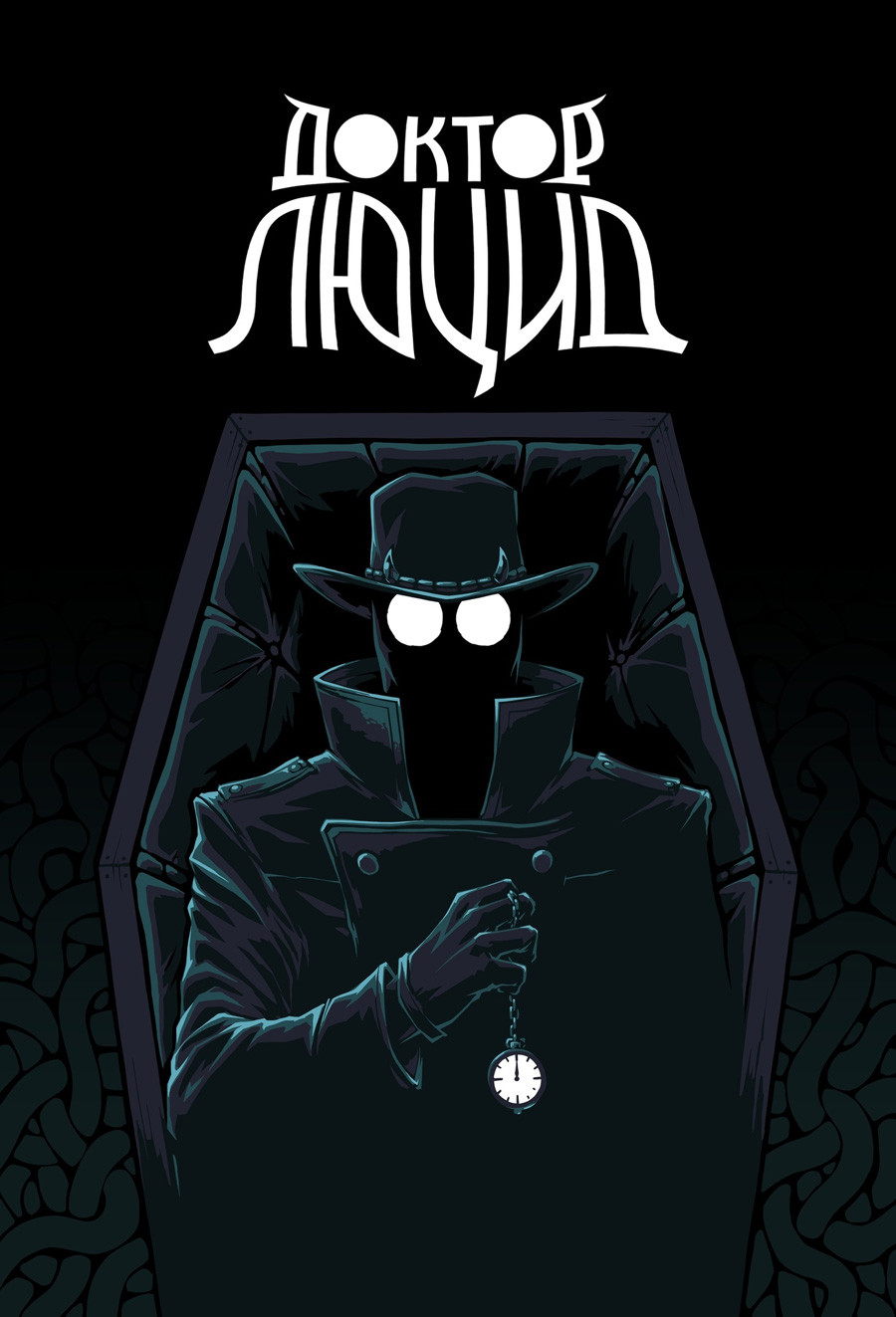 A fictional Russian town in the Far East called Ensk has been built in the 1930s by Chinese refugees and German prisoners of war. It has many secrets inaccessible to the living, the secrets that the unfortunate founders have taken to the grave. The dystopian town is inhabited by felons, exposed spies, and other despicable characters. One of the most mysterious of them is Dr. Lucid. The character draws heavy parallels to Rorschach, the central protagonists of Watchmen.

Click here to purchase the comic books and here to read a review (in Russian).

Click here to read about the comic book industry in Russia.