How to become an elite spetsnaz soldier 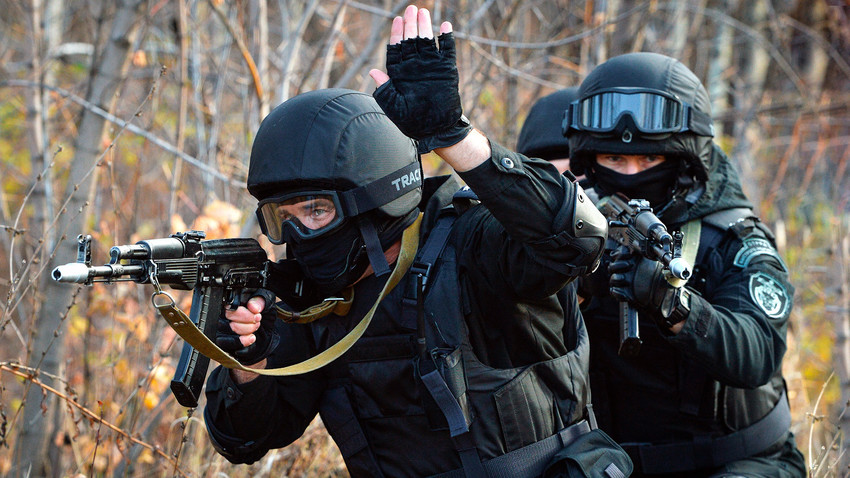 Alexander Kondratuk/Sputnik
Sweat, blood, and agonizing muscle pain are par for the course.

Russia’s spetsnaz (special forces) is a 24/7 occupation in which the words “tired” and “can’t” are not part of the vocabulary. This article looks at the selection procedure for membership of this very exclusive club. 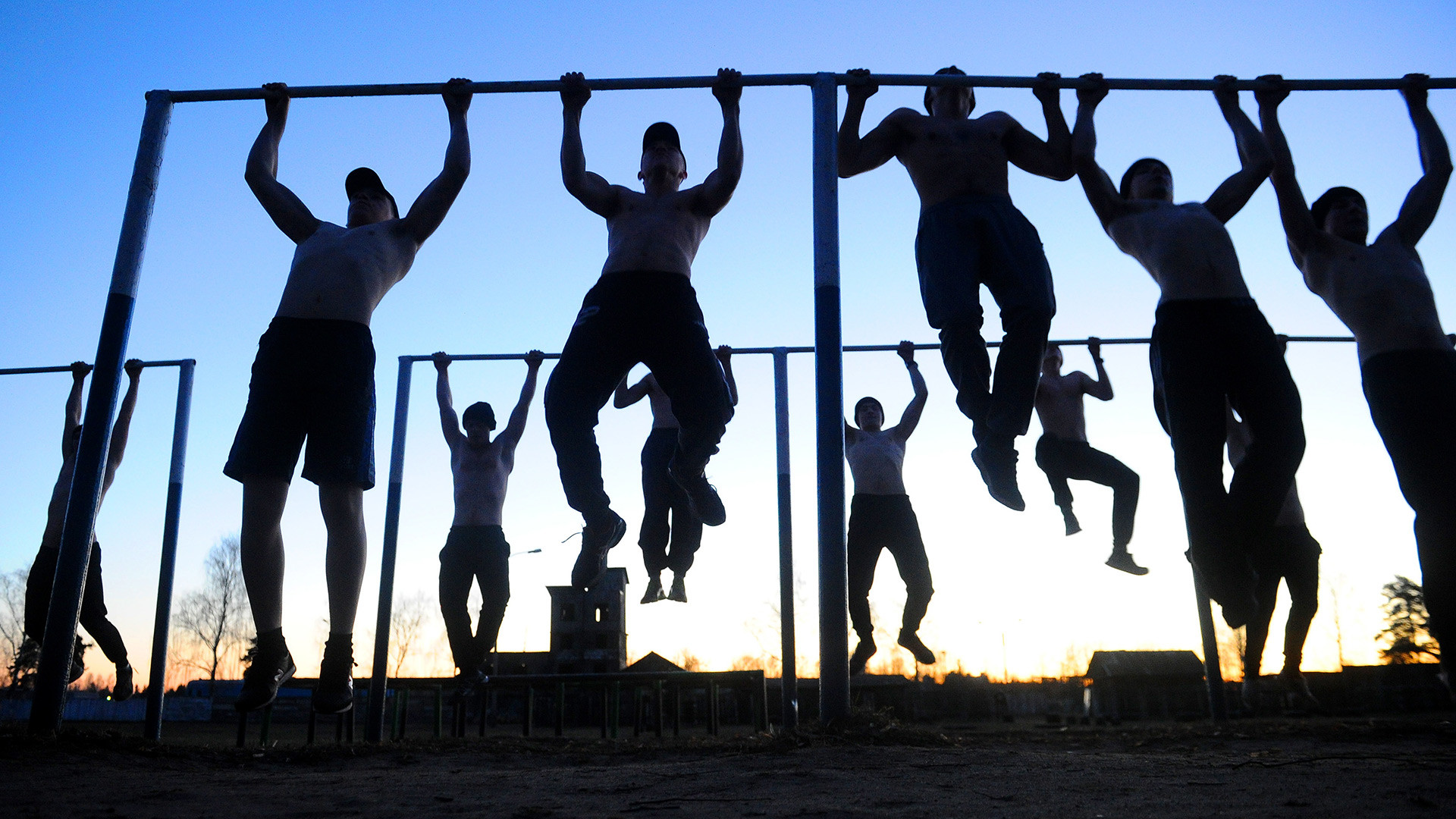 The only applicants up for consideration are young people with A+ health (the “strong as an ox” category) who are at least a “master of sports candidate” (i.e. nationally ranked) in athletics or a combat sport (boxing, sambo, etc.).

Most are selected while at military school, the most “popular” being the Academy of the Federal Security Service and the Ryazan Airborne School. However, serving officers from various structures who have shown outstanding results can also be invited to take the spetsnaz exam (the best of the best are always on the radar of the Ministry of Defense top brass). 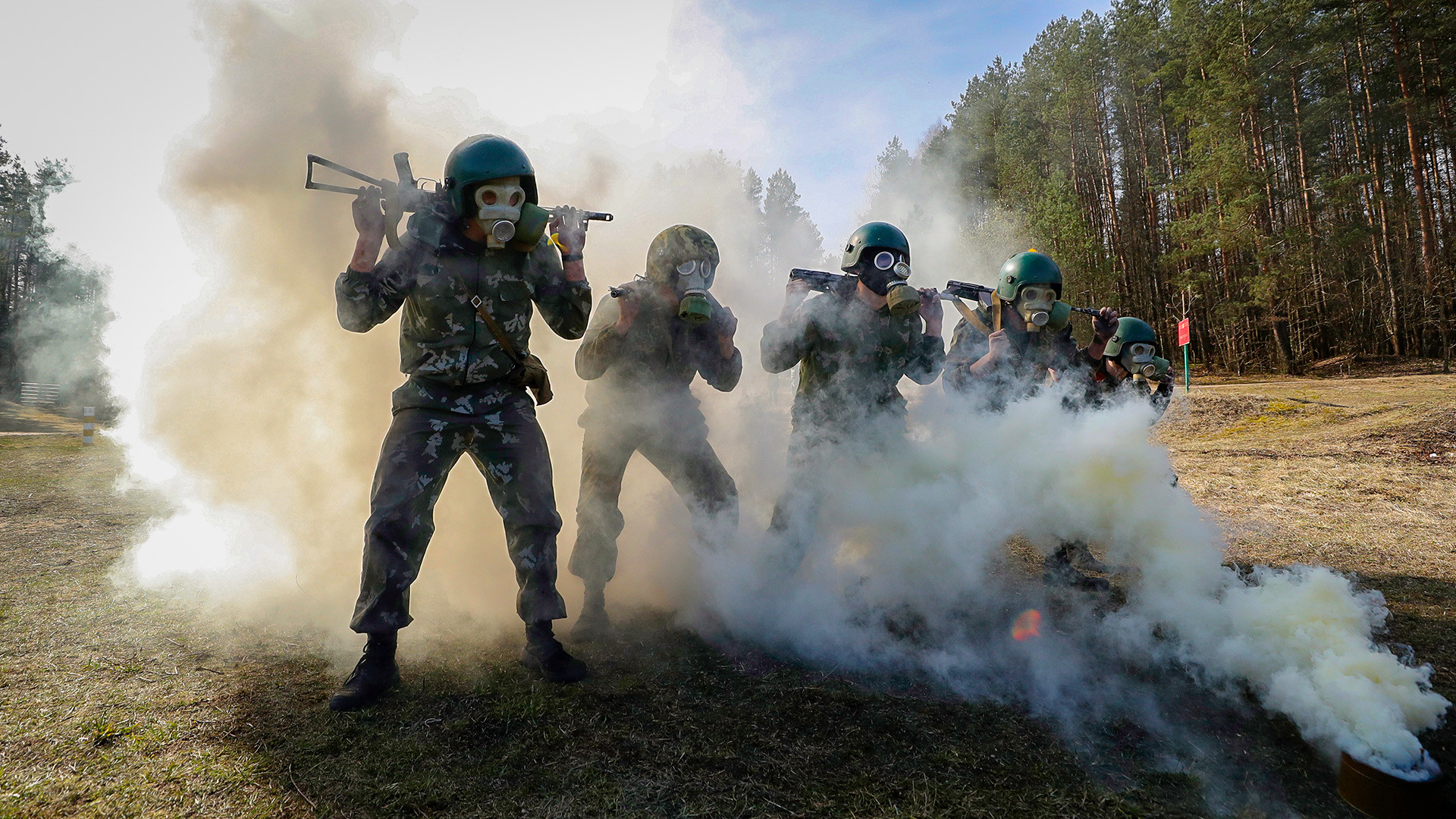 To pass the selection procedure, the candidate must meet the physical requirements — based on the “squeeze out every drop of blood and sweat” principle.

The exam starts early in the morning, and the first stage is always a cross-country run, often short or medium distance (1.5 or 3 km). The candidate must finish within 5 m 15 s (1.5 km) or 10 m 30 s (3 km). This basically means that successful candidates have to maintain an average speed of at least 18 km/h throughout the route.

That said, the run is done in comfortable conditions — on a stadium track in sports shoes, not in berets and army boots on rough terrain.

Immediately after the finish line, candidates are supposed to be given 5 minutes to catch their breath. But often in practice they are immediately ordered to perform a range of physical exercises (pull-ups, push-ups, sit-ups, star jumps, etc.) with specified targets and 20-second breaks between sets.

Running at more than 18 km/h dramatically increases the pulse and heart rate, after which physical loads (which in ordinary life seem bearable) become intolerable. It’s common during the exercises for candidates to suffer a vision blackout — but the only option is to carry on, since there are no “retakes.” So what exercises are included?

First, you have to do 20 pull-ups on a horizontal bar. The examining officer checks that each one is done properly — if you don’t straighten your arms fully or put your chin above the bar, the set doesn’t count.

After 30 seconds, the command is given to drop down and do 60 push-ups. Again, the reps have to be clean — if the chest doesn’t touch the ground or the arms don’t straighten fully (even by a millimeter), the set is scratched.

After a 30-second break, the next command is to do sit-ups. Here you can finally pause for breath, because the time for the set is not limited. The 60 reps can be performed at your own pace, albeit to the sound of shouts of “Faster!”

After the standard 30-second breather, the next exercise is 60 star jumps. By now the heart is pumping so fast it literally rocks you from side to side, making it hard to stand upright, let alone jump on the spot. But pausing for any longer than five seconds means instant failure.

At the end of the test, the examiners check your score. Just one missed set and the spetsnaz door is slammed shut forever. 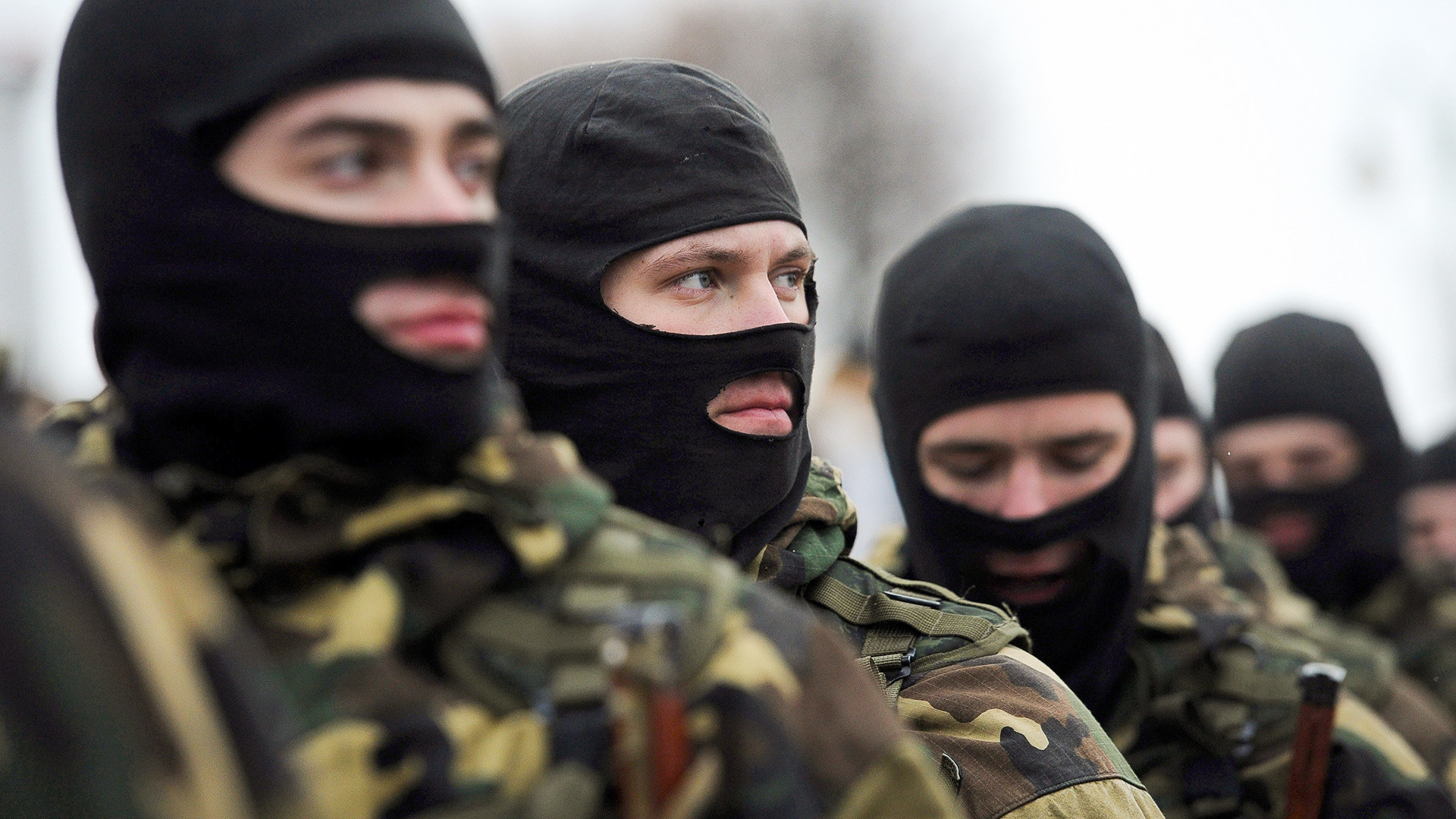 Those who pass the physical training exam are sent for a medical checkup and an interview with the military command. The candidate’s personal file is sent for clearance, which involves background checks of one’s entire family tree going back several generations for signs of criminality, mental illness, traitorous activity, etc.

But in general, the physical is all you need to pass to become a spetsnaz soldier. There is no shooting test or mountain training, since the primary requirement is physical and mental fitness. If you can shoot and climb a mountain, great. If not, they’ll teach you.