Russians answer the world’s most burning questions about their home 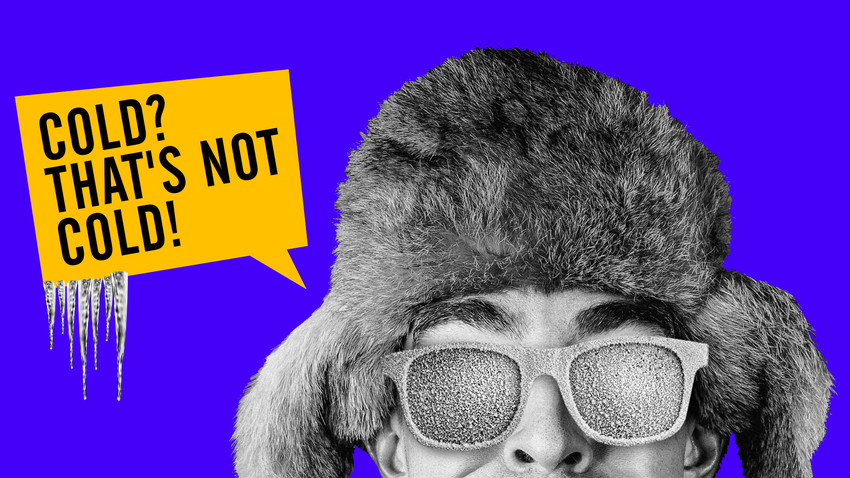 Irina Baranova
Vodka, Putin and the cold… Russians living abroad have to combat stereotypes about their country on a daily basis.

I had not met too many Russians before moving to St. Petersburg. I am from a small town in Massachusetts where the closest thing we got to a foreigner was a man up from Kentucky looking to resell some records at the local flea market. The first time I met a Russian abroad, I was in Thailand. It was a woman who was a few years older than me, and I proceeded to ask all of the typical dumb, stereotypical questions:

“Are you happy to be out of the cold?...Is Russia dangerous?... What is Putin like?” (This one being a particular favorite of people around the world to ask about the leaders of the countries those who they meet, as though everyone has texting relationship with their presidents.)

She was far sterner and emotionally reserved than most people I’d met lounging around Thailand. She was also quick to remind me what an ignorant ass I was being. The one and only thing she told me about Russia that stuck with me was that Russians drink a ton of tea.

Looking back, I wish I’d been better informed, or had been given a heads up about the silliness of my behavior in approaching her with so many preconceived notions. With that in mind, I have asked several Russians living abroad what they experience from those they meet.

I thought it’d be good to reach out to Russians living abroad, so foreigners in the future can have their most common initial questions answered already.

So, let's clear up some misconceptions here and now, and not need to tire out your new Russian friends with the same old same old.

No, Russia is not cold everywhere!

In case you didn’t know, Russia is big.

Big-enough-to have-varying-climates big. Questions and assumptions about the cold are not only in the running for the most asked question from respondents, but also win the most annoying question by a landslide.

“And of course a lot of ‘Russia? It's very cold there, right? Do you have a lot of snow?’,” Sonya, who lives abroad in China, and also lived in Vietnam, quoted to me the common ones...

“It is a bit annoying though when I am complaining about feeling cold in Vienna, to hear back, ‘Hey, you are Russian, you should be used to such weather.’ And I am like, no, Moscow -15°C is way better than Viennese -10°C, with terrible wind and humidity going inside of your bones,” I was told by Maria, who lives in the Austrian capital (shares travels on TG: @viennastories).

“And of course, people were astonished that we don’t wear winter clothes all year long and have proper summer,” Evgenia, who’s traveled extensively outside of Russia told me.

“About the weather, people asked all the time; they are pretty sure that Russia is the coldest place in the world,” confirmed Alex, who lives in Rochester, NY.

If you’re intent on discussing the weather, maybe try: “What is the weather like in the part of Russia where you’re from?” Or you could always talk about something other than the weather. But, please, just not about Putin again!

Foreigners love to ask about Putin: 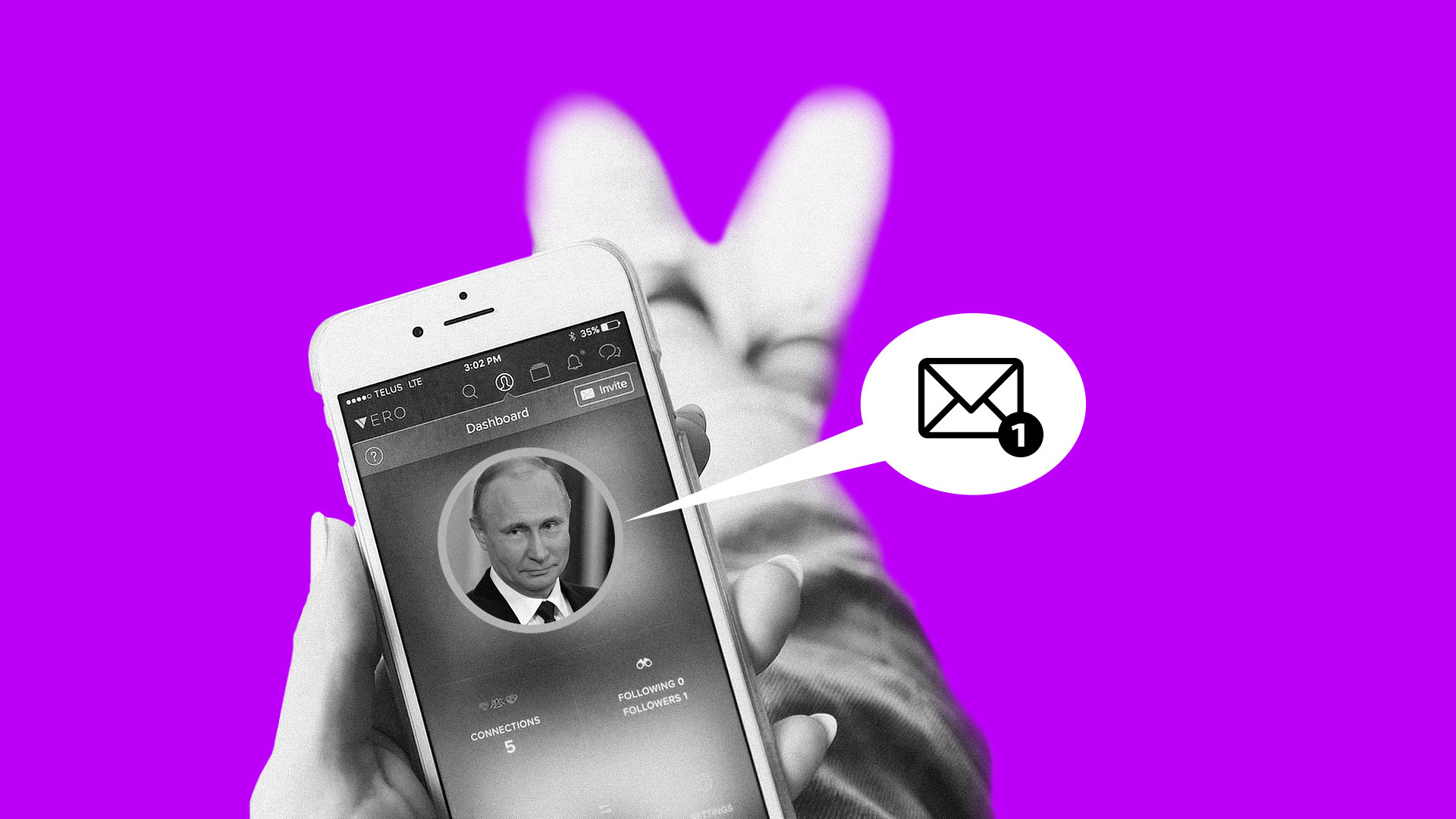 Just as no one in any country should be assumed to be supporters of every decision their leaders make, Russia is no different. The cult of personality surrounding Putin worldwide has made questions about Putin tied for the #1 spot in most asked.

“A lot of Chinese and Vietnamese guys asked some stuff about Putin. Something like – ‘Do you like Putin? Because I like him. Putin is cool’,” Sonya told me.

Five more people confirmed the very same question to me, asked five different ways, and always revolving around their opinion of how awesome Putin is really - or attempting to confirm if he is truly “evil”.

“One of the more senior colleagues always asks me about Putin once he sees me: ‘So how is your friend Putin doing?’,” Maria says.

“Mostly, Poles are surprised at people who come from Russia and ask about your attitude to Putin. Many people think that we all praise him,” added Esu, who lives abroad in Poland.

This is something I have personally been pestered with over and over. Even before I went to Russia, I had many-many people telling me to be careful and saying, with confidence, how dangerous Russia is.

In fact, Russia has a lower crime rate index than the United States and many-many other countries.

You know what they say about assumptions? They say: “Stop being an asshole, dude.”

“When we traveled to some places not so far from Rochester, people asked me if it is true that we have corruption everywhere. They asked if you can kill people on the street and just pay money and get away with it,” Alex says.

“...And of course a lot of ‘Oh, Russia. I heard it's very dangerous there’,” - Sonya confirmed.“I once got a message in Tinder saying "you are from Russia and it doesn't scare me at all" - Maria adds.

Vodka jokes can get a little old 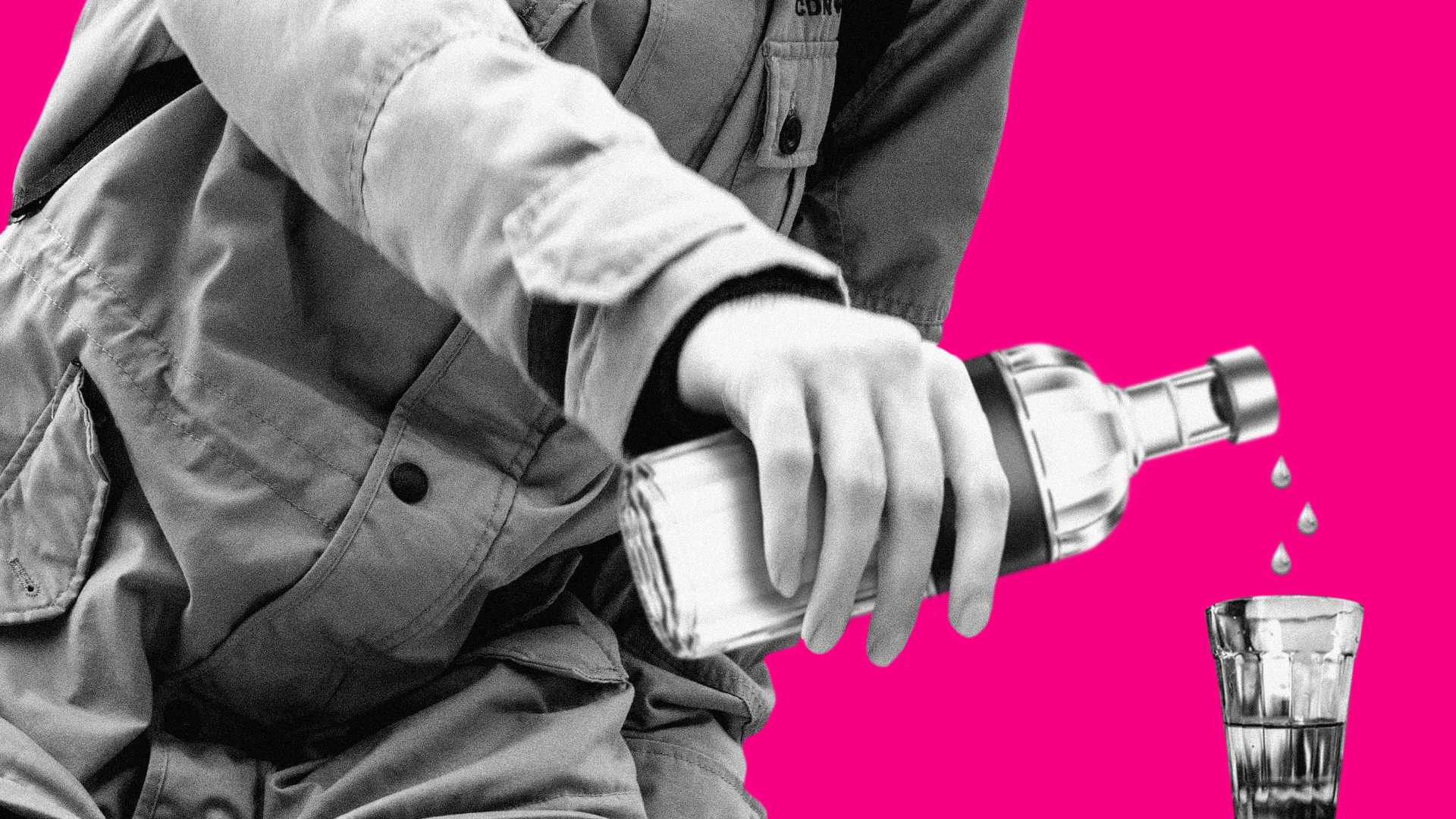 “Sometimes, friends make a joke that I am a spy, but it is not too bothersome as a question about drinking vodka. I really hate this one!” - Yulia, who currently lives in Ireland, and lived in Japan in the past, tells me.

“Every time we were going to have a party, somebody would bring a bottle of vodka coz "hey, you are Russian. You must love to drink vodka, not that lame wine," Maria from Finland adds.

"Jokes about vodka and cold are quite common) I was a bit annoyed at the beginning, but not anymore. You just start joking along," Maria from Vienna says.

People have no clue about how the Russian government works 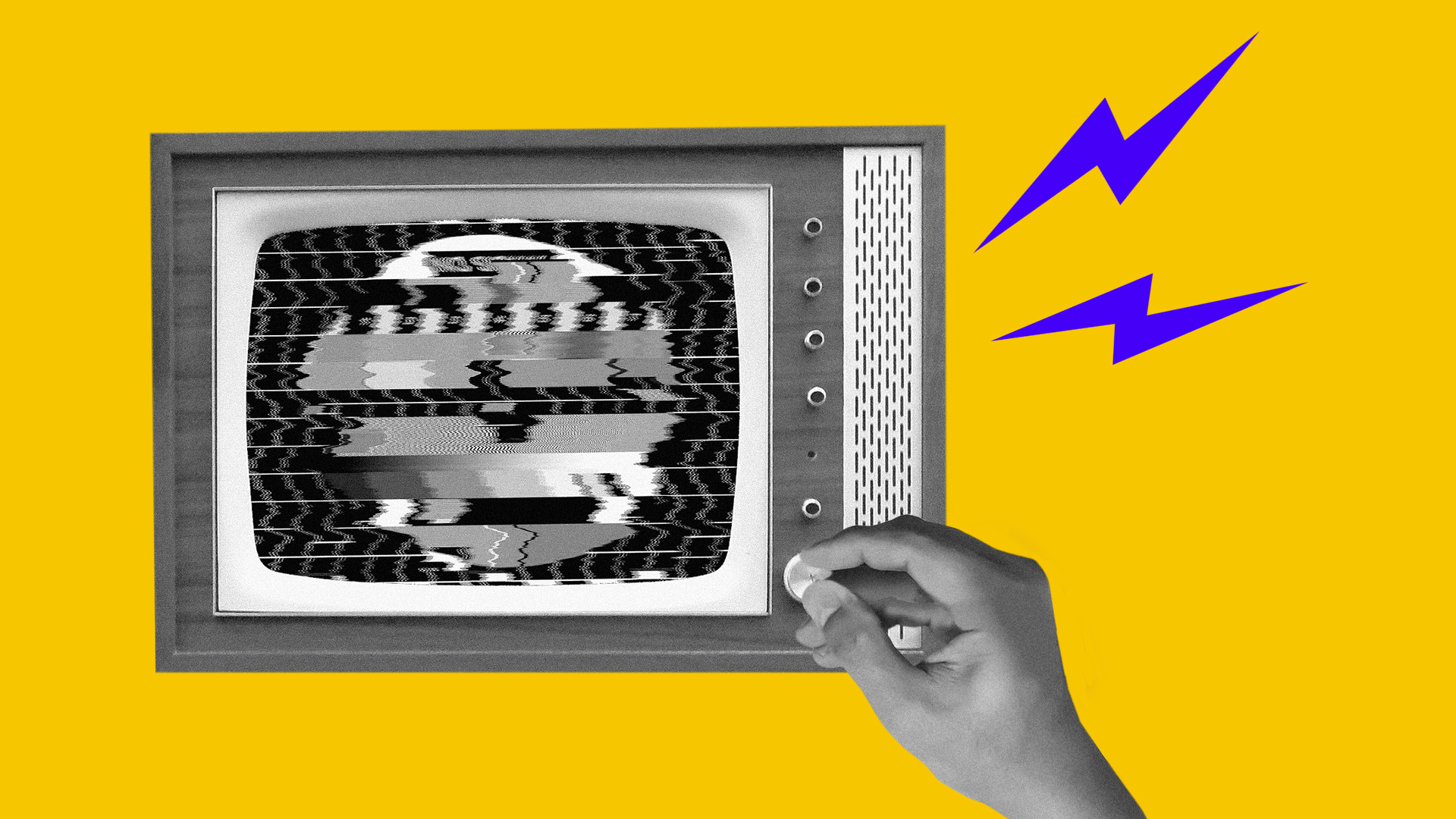 A common misconception that Russians have faced abroad is that Russia is a totalitarian state. This is not true. Russia, like America, holds elections. Whatever conflicts surround elections in any country is beside the point (ahem, electoral college, ahem), especially in America, where we have a president who has never held above a 50% approval rating even when the votes were counted.

No, the point is, maybe don’t point fingers, and instead ask a Russian more about their government, rather than accusing them of something you heard on a late-night talk show.

“Once one American guy was very surprised when I told him that there will be an election in Russia soon. He was sure we don't have one,” Sonya says.

A similar attitude was confirmed by Alex: “People started to ask why the Russian government is so worried about democracy and freedom. Honestly, I was confused, and I gave only one piece of advice - ‘stop watching TV’” .

But for the most part, people are just curious and often friendly!

(With a few vodka and spy jokes thrown in there among friends.)

“Many Poles want to visit Russia, such cities as Moscow and St. Petersburg. They know a lot of filthy Russian language, and some even speak a little Russian. True, it is unfortunate that not many Russians go to Poland because of the opinion that everyone here hates them and therefore goes to the Czech Republic. This is absolutely not the case now, in Poland, and especially in Warsaw, people treat everyone tolerantly, help each other, and smile. Stereotypes about Russia are about the same everywhere, so I’ve heard them more than once,” says Esu, lives in Poland.

“I am working as a research fellow in Dublin and communicate mostly with scientists who are normally quite open-minded and know very well how to apply induction and avoid dishonest generalizations. Also, in Dublin, plenty of immigrants from different countries, and for me, it looks like locals do not care at all where you are from if you are a nice person. And my problem is that I smile too much, so they think that I am a nice person :) Now I have an internship in Japan - and here everyone is super nice as well. I do not believe that it just politeness. I live in a family, and they are so warm to me as well as my colleagues. The most dangerous situation was when someone asked me about the Kuril islands (Russian territory, Japan claims the four of them as a part of its territory - editor’s note). But it was just curious how close the borders of Russia are to Japan," Japan-based Yulia tells me.

In the end, many of the annoying questions Russians receive abroad come from a place of misunderstanding or ignorance. I hope this helps folks to turn off those misconceptions and turn on their curiosity the next time they meet Russians abroad.