What Russian Spec Ops should be able to do 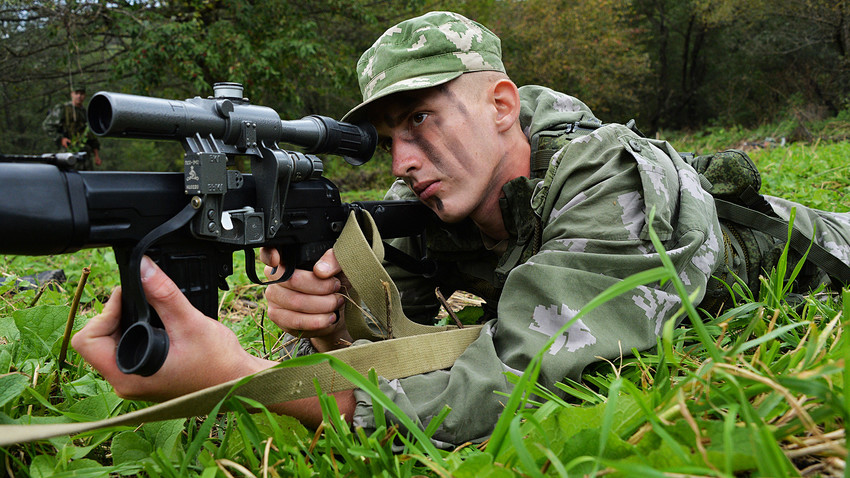 Said Tsarnaev/Sputnik
If you don’t eat much, need little sleep, and can’t imagine life without sport and adrenaline, you could be a specops scout.

A frontline scout must be able to grab intel on the enemy and disappear into the night before the special forces move in. What skills are needed to complete such a mission? 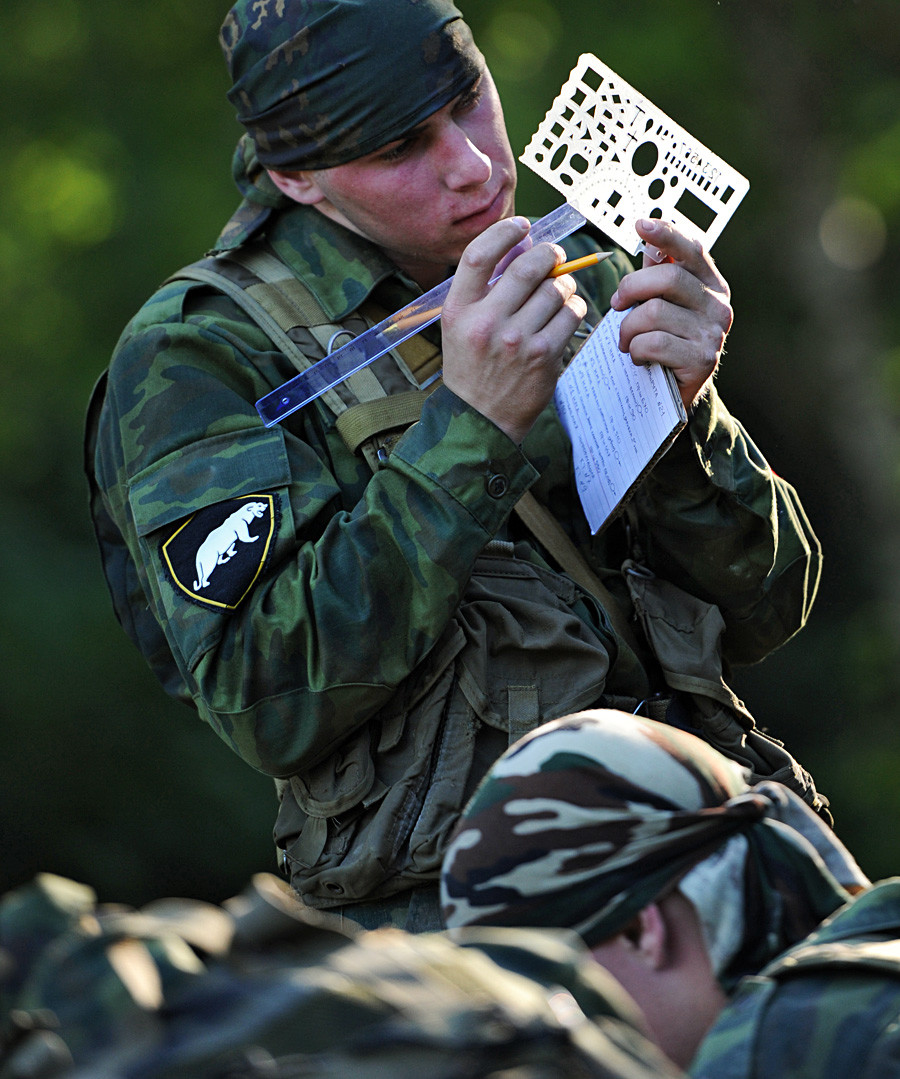 “To successfully operate in unfamiliar territory, the individual must be able to navigate the terrain and understand military topography. To do this, they must be compass-and-map savvy and have eyes in the back of their head so as to detect key enemy facilities, fix their coordinates, and accurately communicate them to HQ, ” a special forces reserve officer, who wished to remain anonymous, told Russia Beyond.

Moreover, the scout must determine with one glance the model and caliber of the weapons used by the enemy, as well as their level of training.

“Put simply, you need to understand if you’re dealing with a ‘monkey with a grenade’ or a soldier at U.S. Delta Force or British SAS level,” he explained.

Also, when operating in unfamiliar territory, the scout must clearly identify who’s who in the enemy ranks, determine the most dangerous targets, and inform the command who or what needs to be eliminated first.

“But none of this is possible if they lack camouflage skills and don't know how to move silently across the terrain at night, so that even branches don’t crunch underfoot, not to mention overcoming barbed wire, netting, tripwire mines, etc.,” noted the officer.

Another important skill is to be able to overcome water obstacles.

Who fits the bill 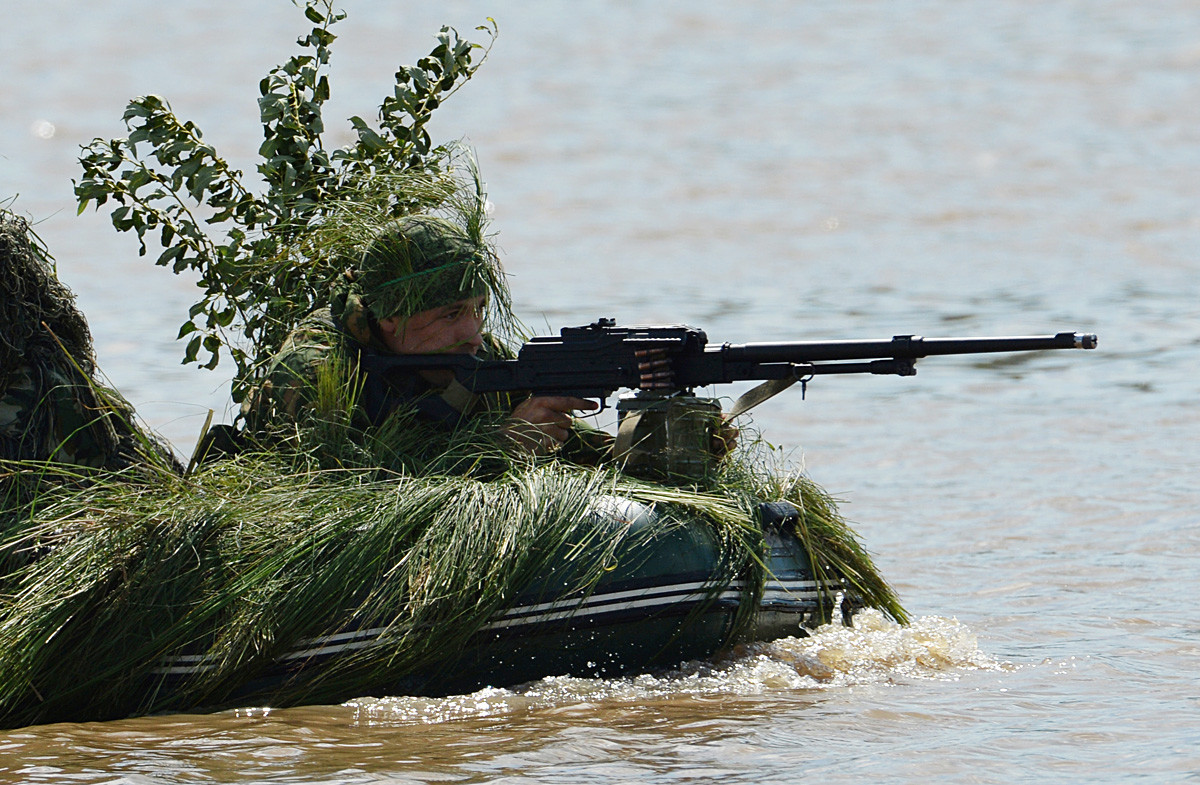 The anthropometric data say that the most suitable candidates for specops are young, lean, and sinewy, standing around 1.75 m tall.

A common misconception popularized by Hollywood is that specops guys need to be ripped like Schwarzenegger or Stallone. In reality, such muscles would be impossible to feed, especially when lugging a 50 kg duffel bag through mountains or forest.

Also, candidates are usually picked fresh out of military school, with the most “popular” places for selection being the Academy of the Federal Security Service and the Ryazan Airborne School.

However, serving officers in various structures who have shown outstanding results can also be invited to take the spetsnaz (special forces) exam (the best of the best are always on the radar of the top brass at the Russian Ministry of Defense).

The level of physical training required is, with rare exceptions, not lower than that for Master of Sports candidates (i.e. nationally ranked athletes). In the specops selection process, the focus is on track-and-field ability, orienteering expertise, and mountaineering knowhow.