Russians made fun of Netflix’s ‘The Witcher’ (PICS + VIDEOS) 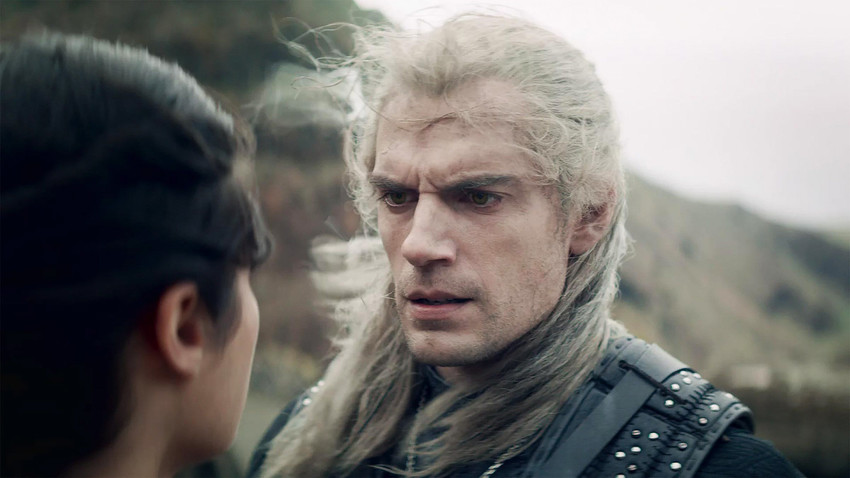 Netflix
Big fans of the The Witcher universe, Russians had been waiting for the Netflix show with great anticipation. Some were very pleased, the others disappointed, but nobody missed a chance to poke fun at what they saw. 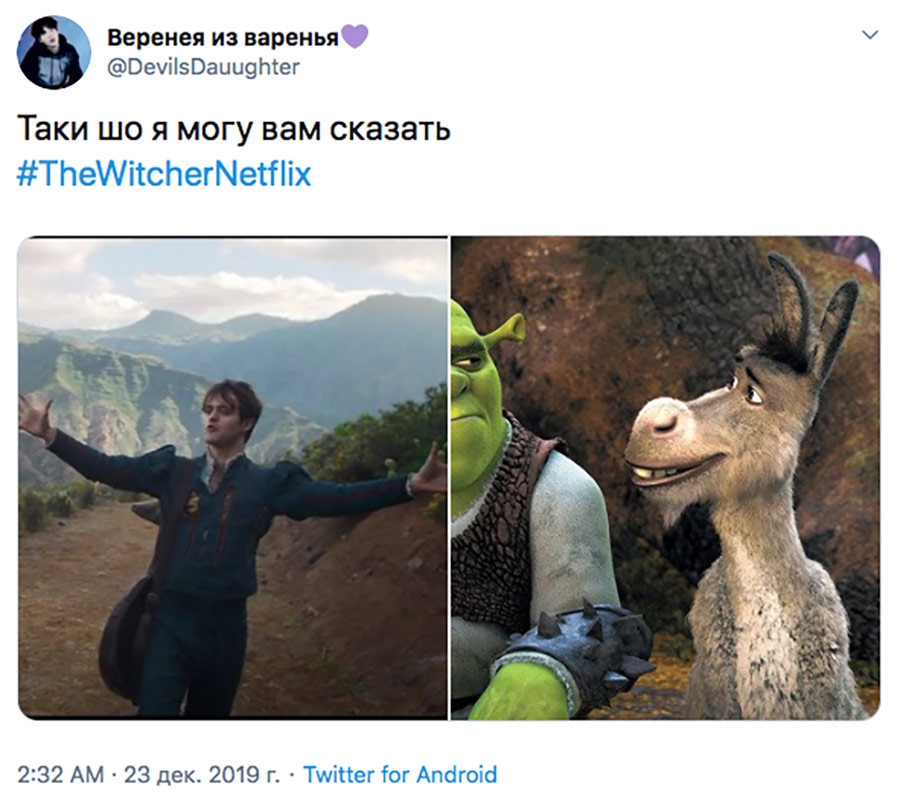 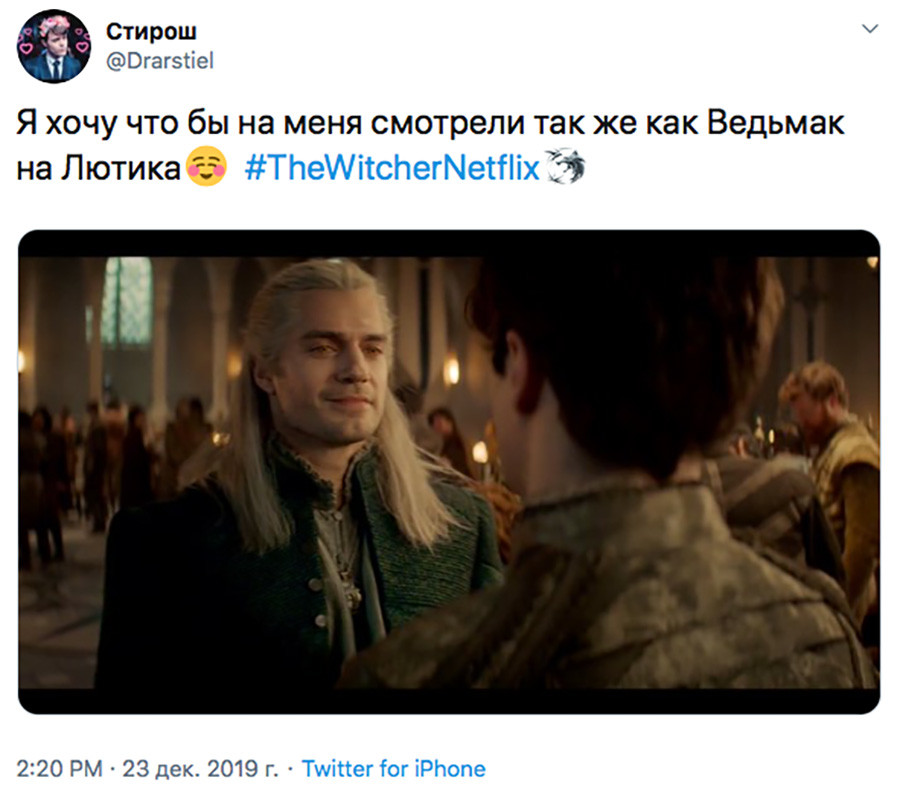 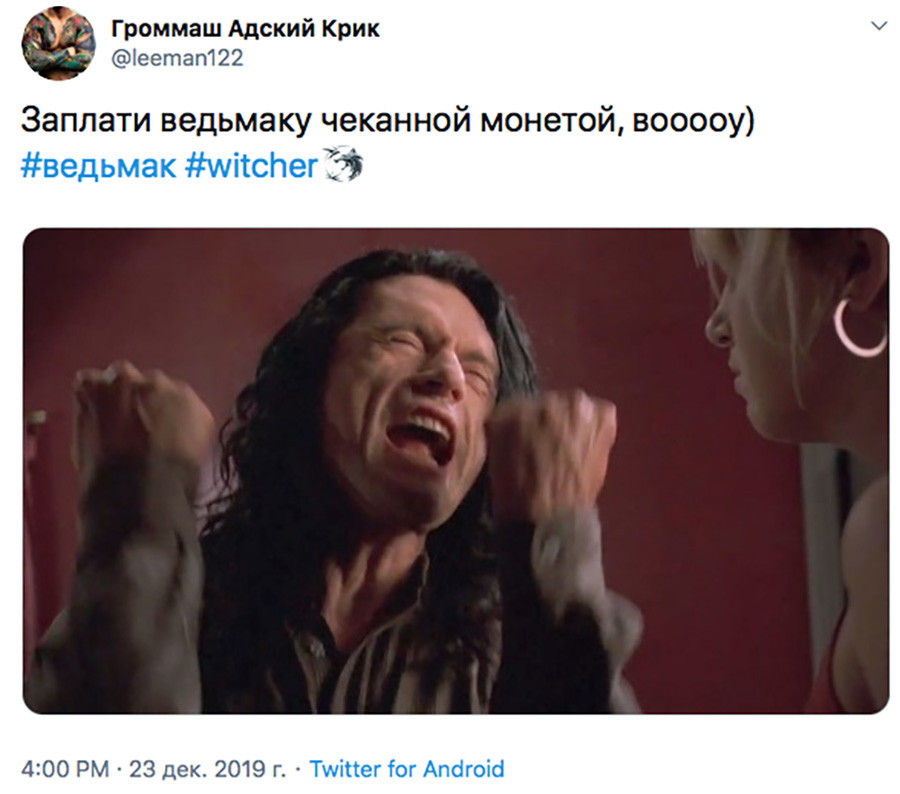 The Witcher from Netflix was kinda “meh”... 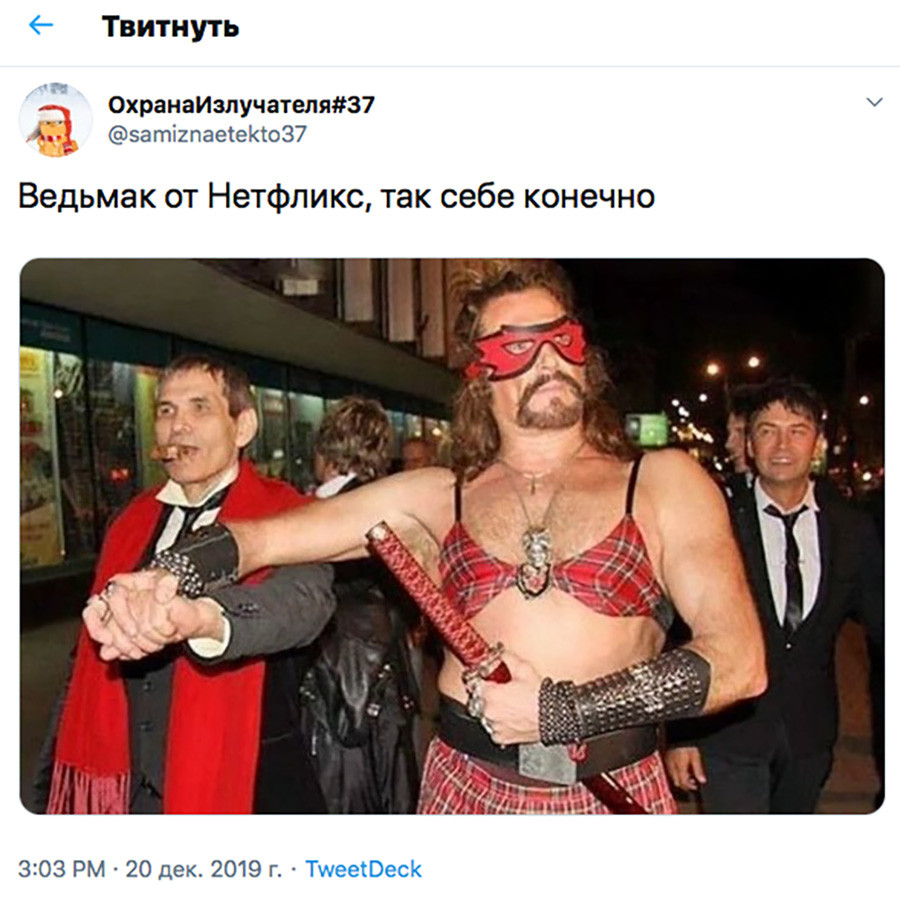 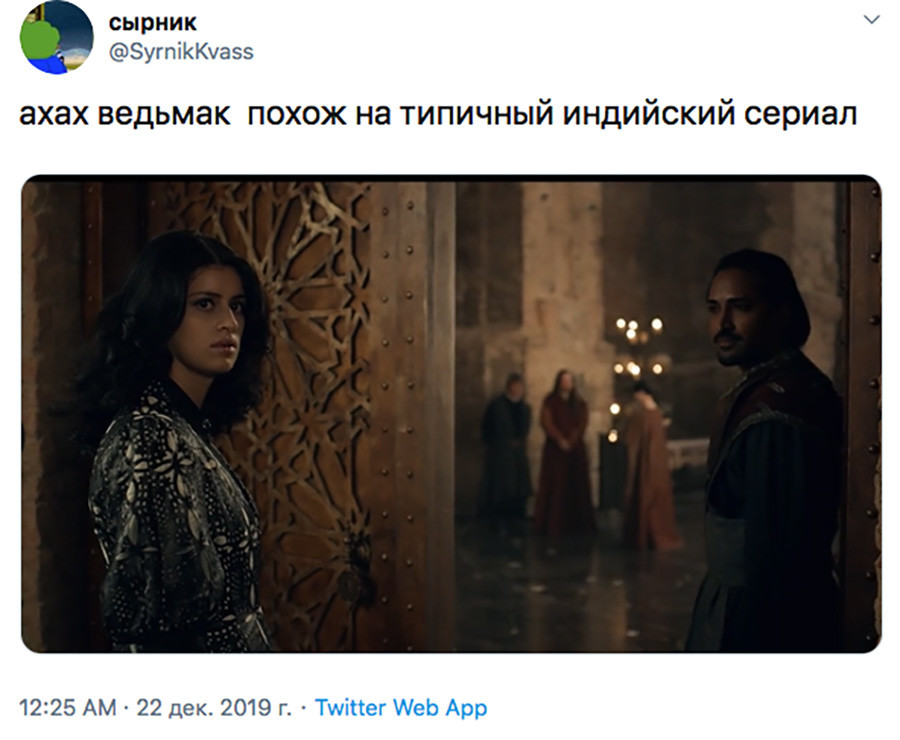 If The Witcher were adapted by ‘Belarusfilm’ studio 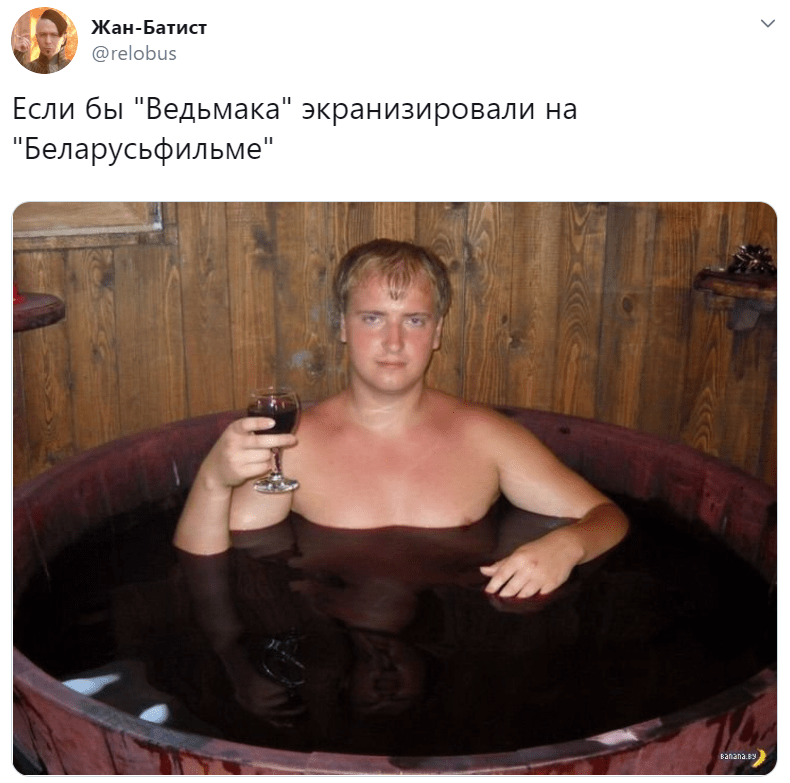 The only proper Witcher

What a true Orthodox Geralt should look like. (The meme shows the image of Prince Vladimir from ’The Viking’, portrayed by Russian actor Danila Kozlovsky) 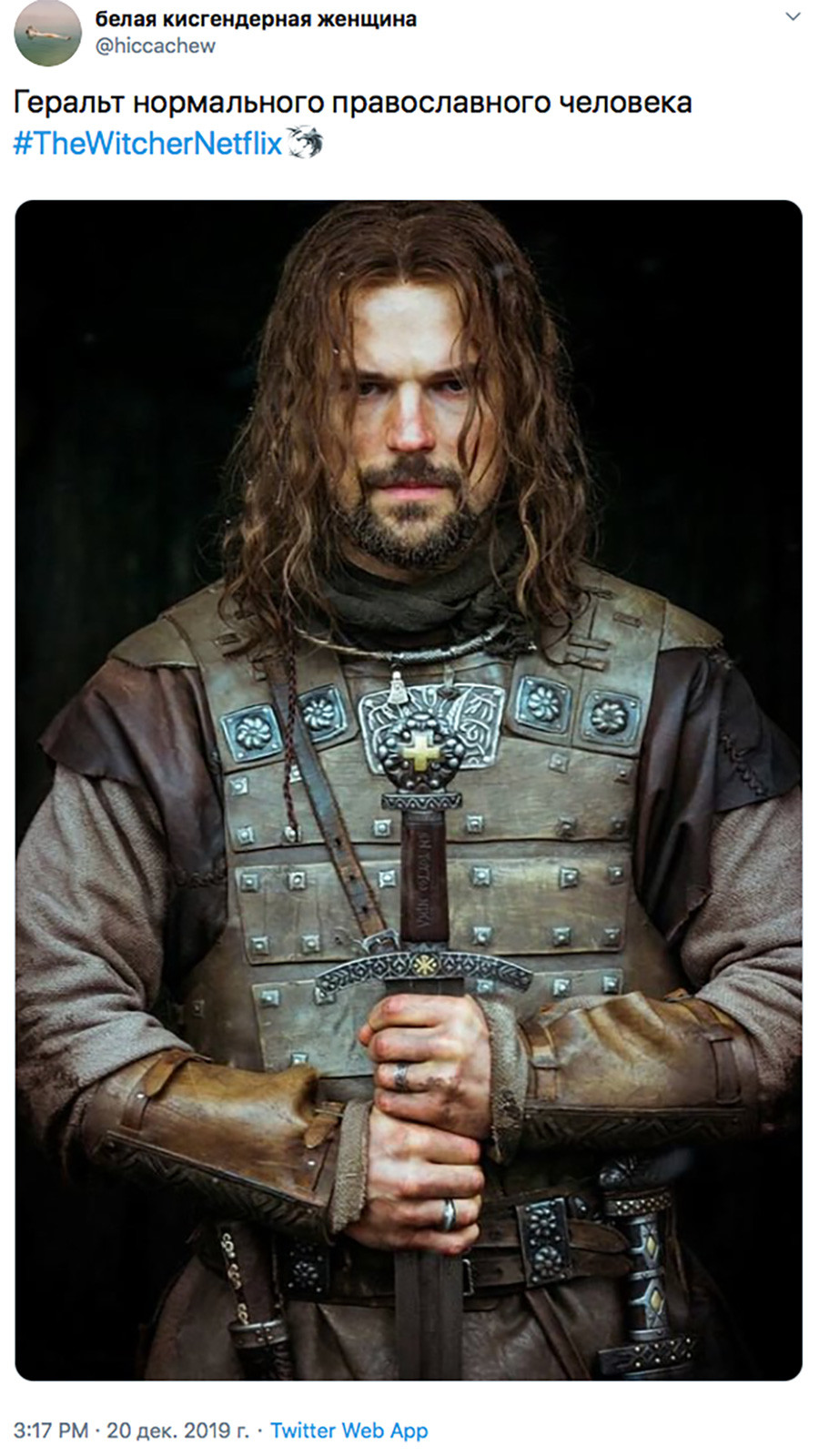 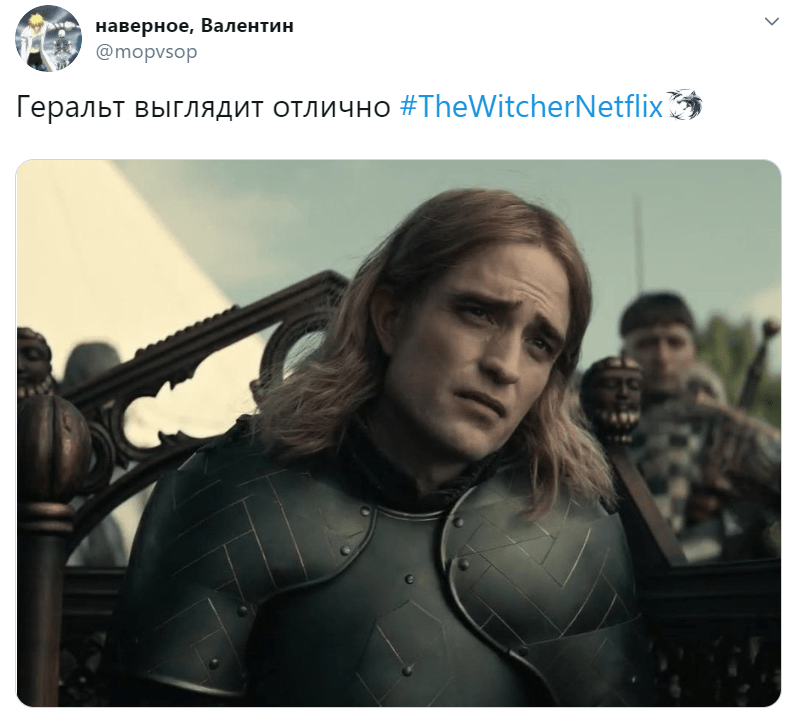 Wow. Witcher is so cool. Cavill really nailed it 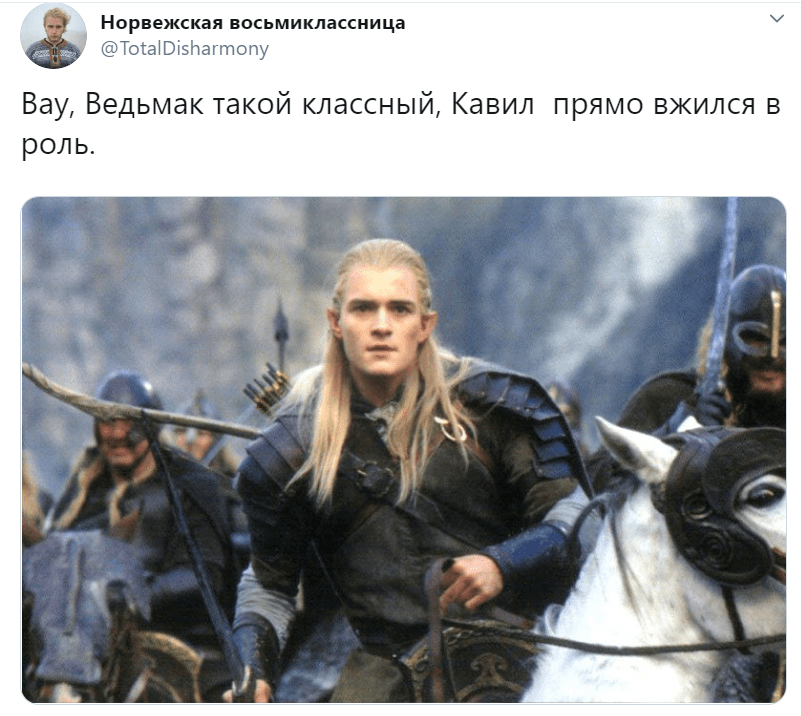 Here they are from left to right: Ciri, Yennefer, Geralt and Jaskier 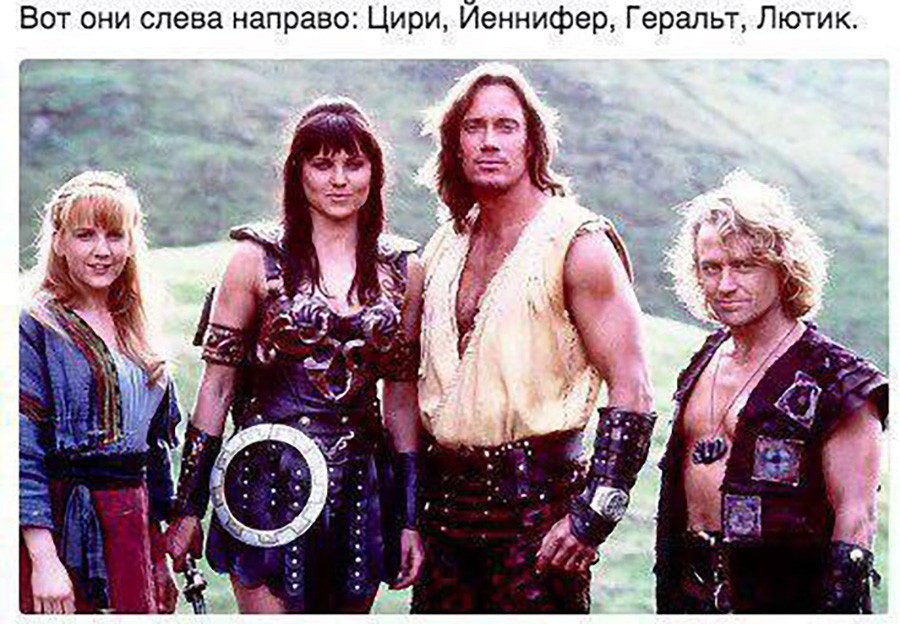 Jaskier’s face when Witcher wasn’t paid with a coin 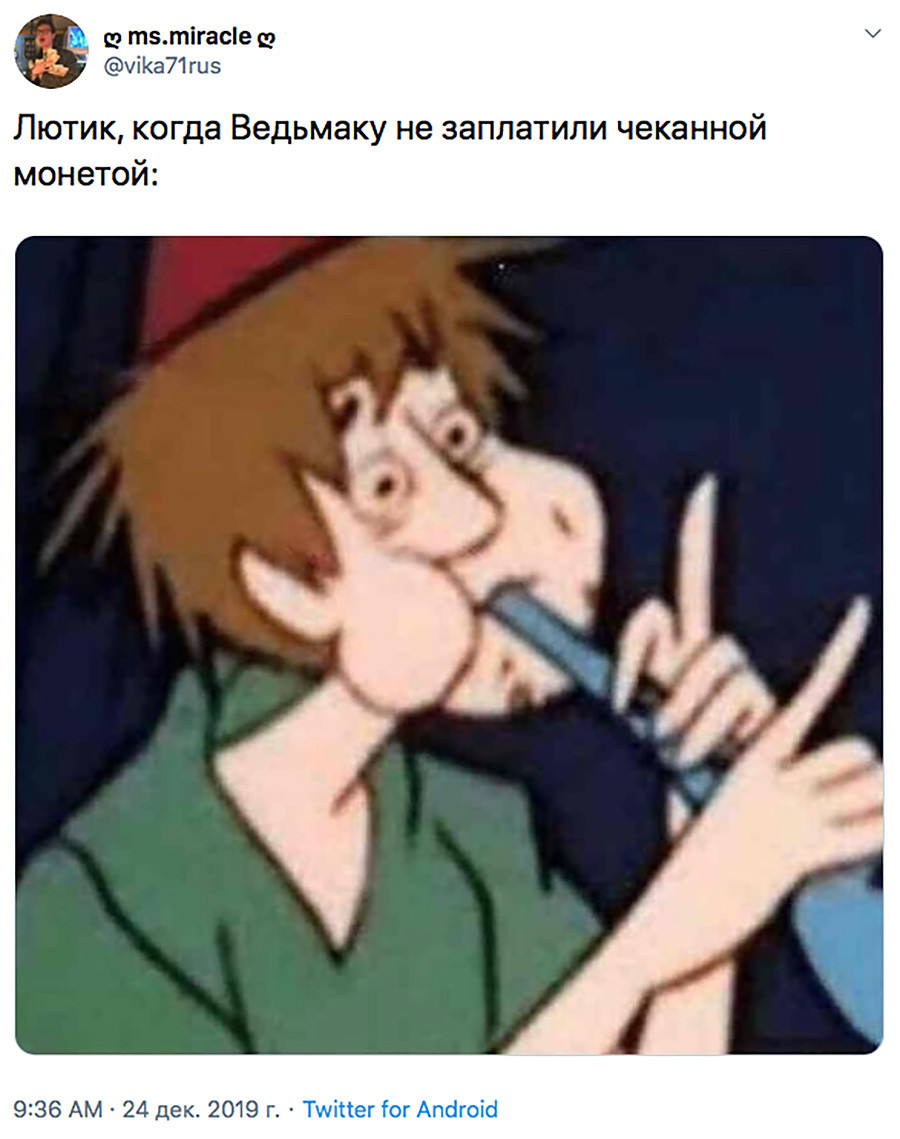 How good is Cavill’s Witcher 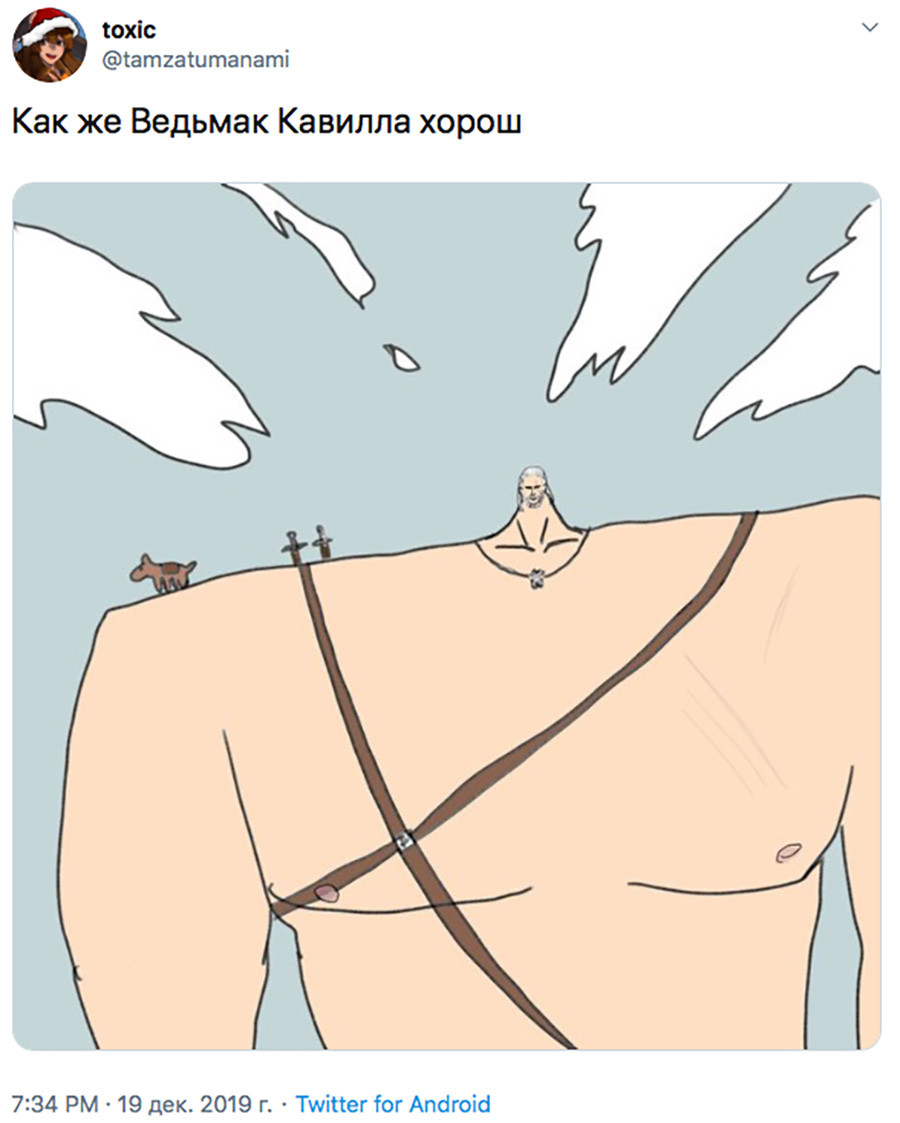 If somebody tells you there is a dark-skinned elf in The Witcher, just show this fantasy racist this: 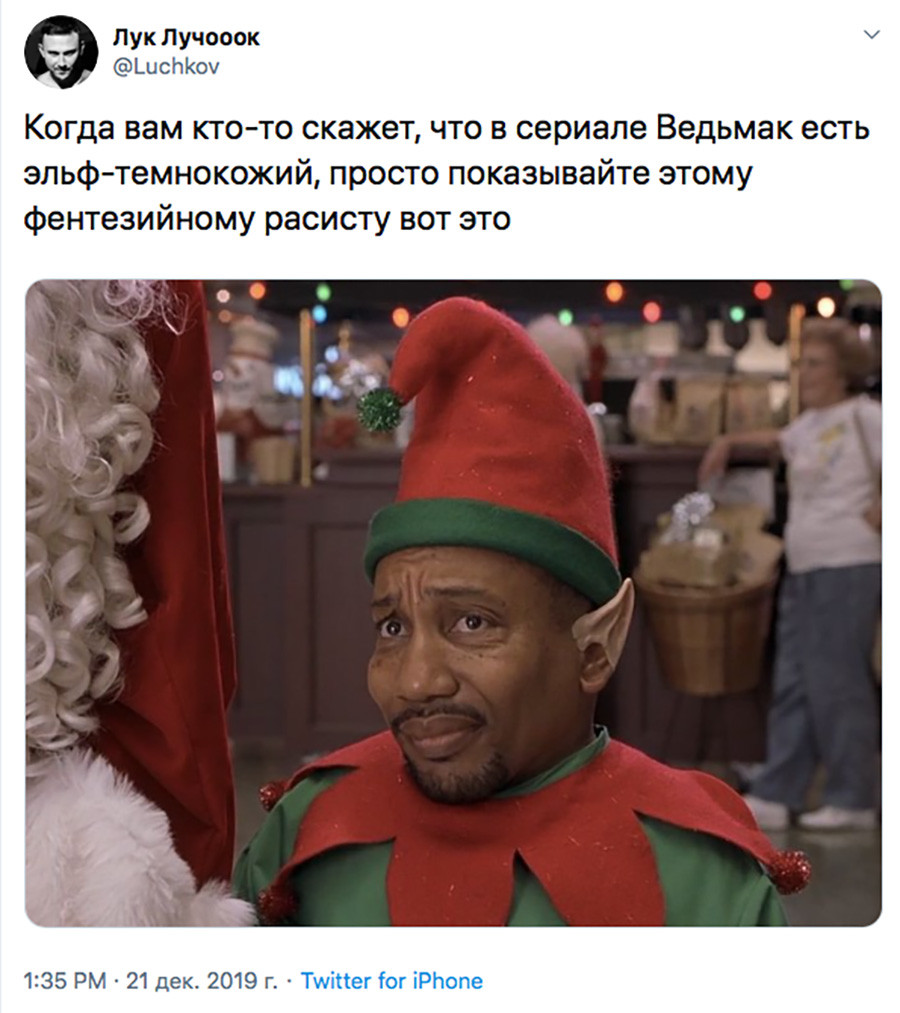 Your face when Jaskier is doing his thing again 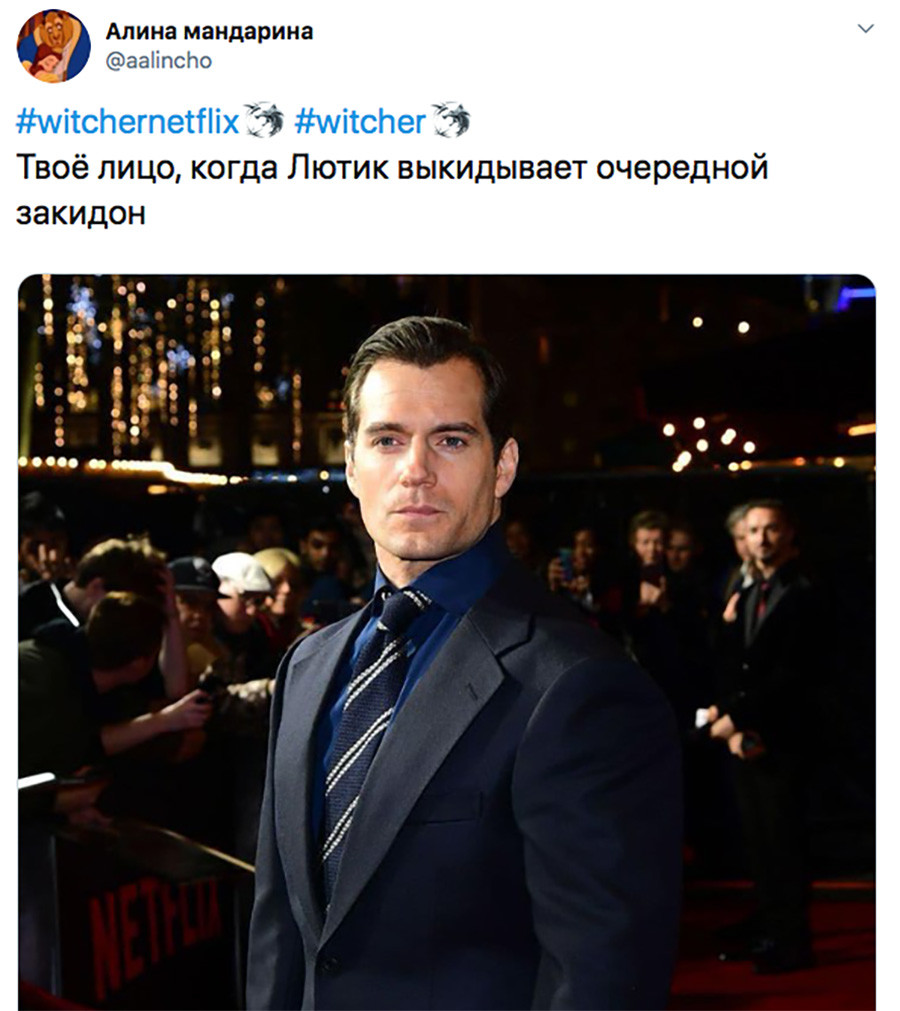 Toss a coin to your Witcher!

Me and the second The Witcher season 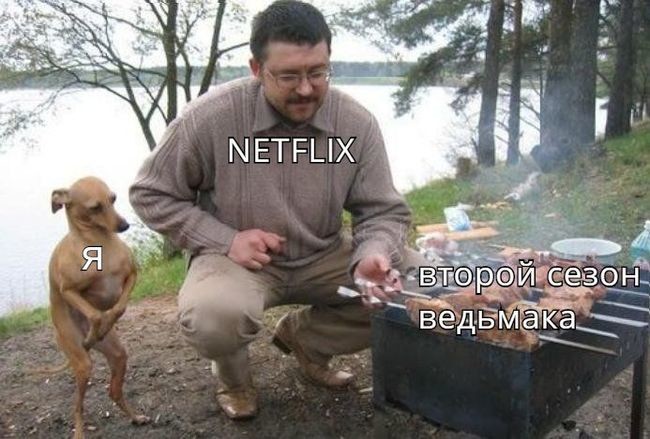