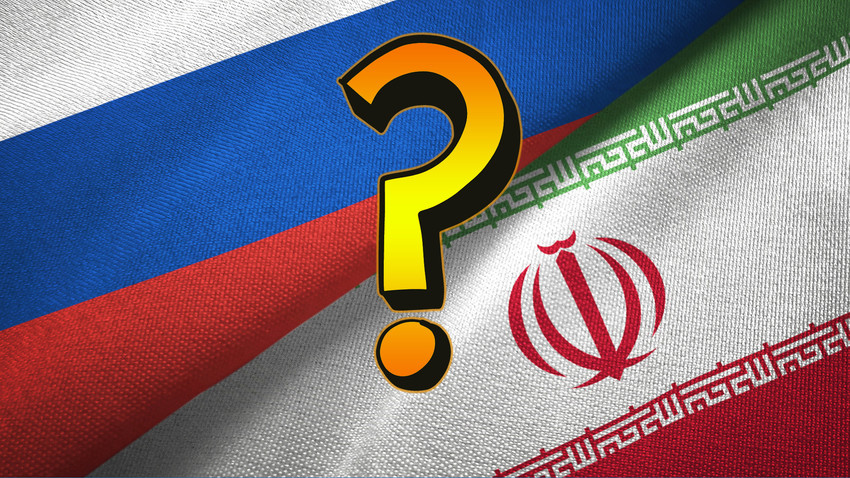 Legion Media
Against the backdrop of the U.S.-Iranian conflict heating things up in the Middle East, this question is far from idle.

There is no better way to begin a new year than with talk of the world coming to an end, and in this regard, 2020 started off with a bang. As the American attack exterminated Iranian General Qasem Soleimani on January 3, rumors of WWIII starting in no time filled the Internet quickly. And though it was more about the U.S. and Iran, Russia also had to be mentioned (at least humorously).

For instance, ex-porn star Mia Khalifa posted a photo of herself in a red T-shirt with Russia’s coat of arms on Twitter with the caption: “US is in contention with Iran... Iran is an ally of Russia… Me, just in case”

*#WWIII trending on twitter*
*US is in contention with Iran....*
*Iran is an ally of Russia....*
Me, just in case: pic.twitter.com/eOyzOPDXhl

Good one, Mia! But jokes aside, can we actually call Moscow and Tehran allies?

The deceased General Soleimani, considered a terrorist by the U.S. and a hero by the pro-Iranian Shia forces of the Middle East, closely worked with Russia in the Syrian war. Both Moscow and Tehran support president Bashar al-Assad in the conflict, while opposing both Islamist terrorists and pro-Western opposition. 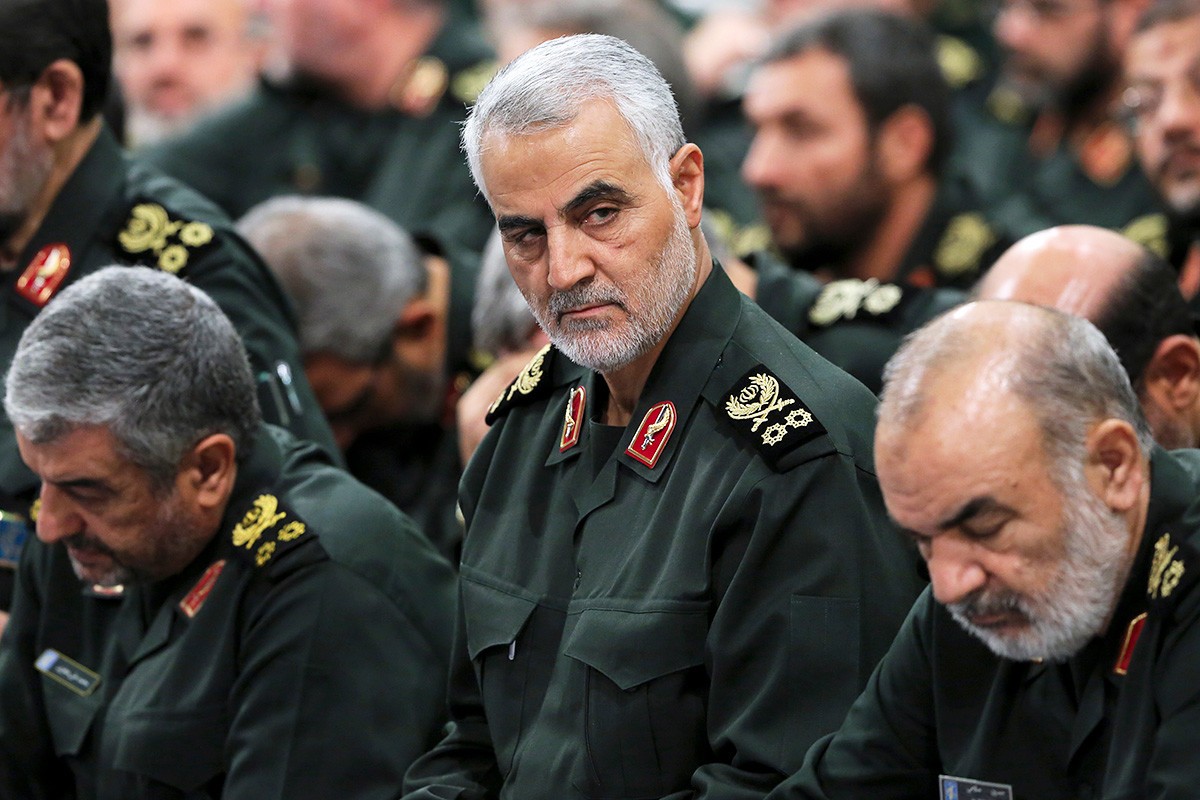 While Russia concentrates mostly on airstrikes with the limited use of special forces, Iran controls thousands of troops on the ground in Syria (according to the American evaluation, there were more than 12.5 thousand Iranian proxies participating in the war in late 2018). The help from Iran and Russia let Bashar al-Assad gain back most of the Syrian territory in 2015-2019.

So, as far as Syria is concerned, Russian and Iranian interests overlap, as both states consider Assad’s government their valuable partner. “Russia and Iran are the only two states ready to invest in Syria’s restoration after the war. And none of the two is capable of reconstructing Syria on their own,” Petr Kortunov from Russia’s International Affairs Council (RIAC) notes, calling the relations of the two powers “a strong marriage of convenience”.

2. But they have different positions on the Middle East

“Moscow’s aim is to keep the balance of powers in the region in order to play the role of a crucial non-regional mediator,” Iranologist Nikita Smagin wrote in an article for Carnegie Moscow Center. “Iran is looking, in a lot of ways, in the opposite direction, eager to become the leader of the Middle East, as Tehran believes this is the only way to guarantee the safety of the Islamic Republic.” 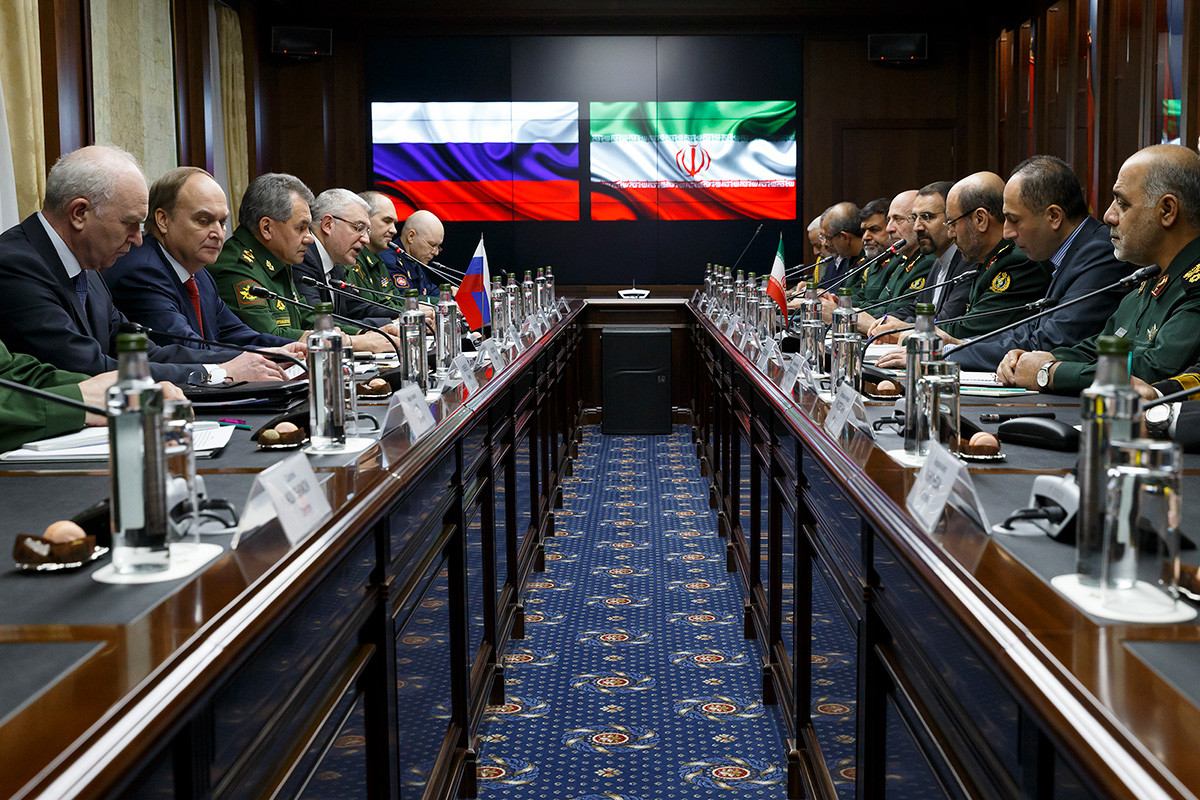 Smagin emphasized that such an approach doesn’t please Moscow ‒ in the Middle East, Russia prefers the checks and balances system, with no particular leader. It maintains good working relations not only with Iran and Syria, but also with Israel, Turkey and, lately, Saudi Arabia (all three have a long troubled history with Tehran). Iran, in its turn, undermines Russia’s efforts to help Assad make concessions to the opposition and finally come up with a political solution to the national crisis. Such conflicts of interest are not likely to go away anytime soon.

3. Their economic ties are weak

“Economy remains the weak point of our bilateral relations,” Mehdi Sanaei, Iran’s Ambassador to Russia in 2013-2019, admitted in an interview with Kommersant before his resignation. “Partly it can be explained with the fact that both Russia and Iran export energy. In such circumstances, it’s not easy to increase trade volumes.” 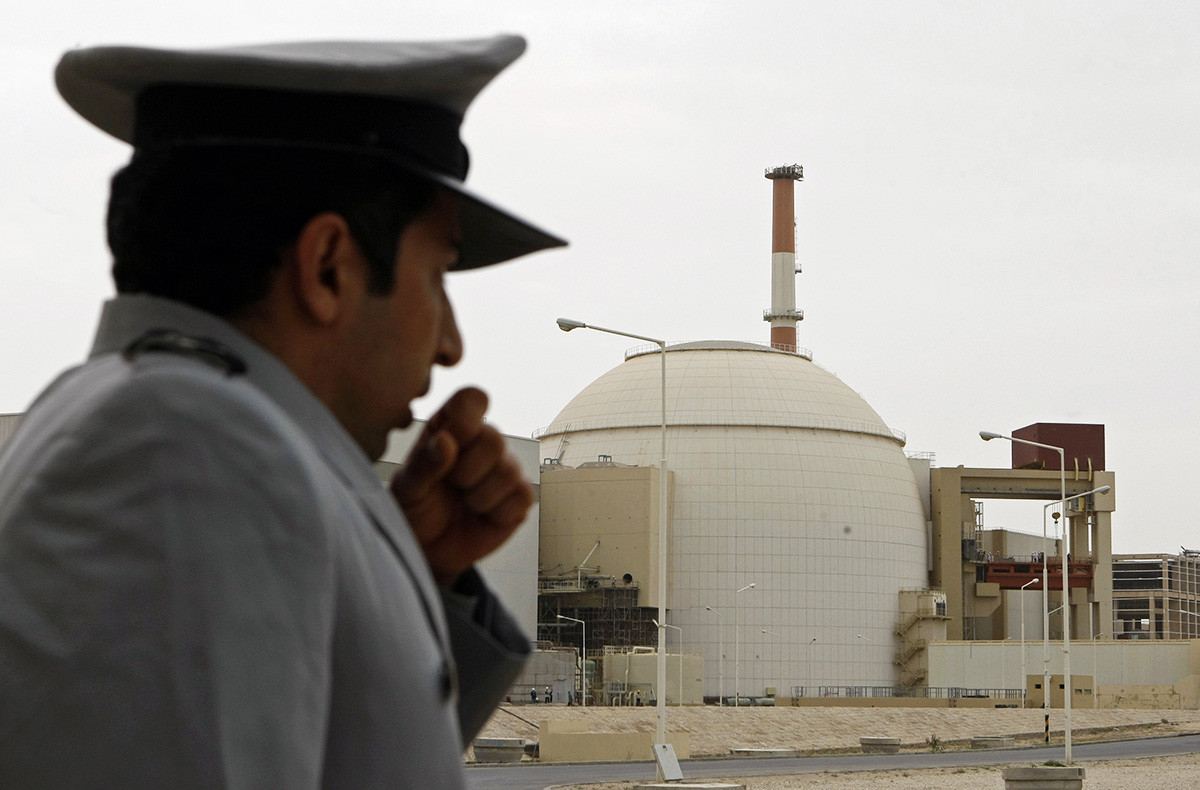 The Bushehr nuclear power plant that Russia is building in Iran.

Indeed, the trade volume remains modest at best. In 2018, it amounted to only $1.7 billion, less than 1% of Russia’s foreign trade turnover. There are some ambitious projects in infrastructure and trade, such as the international transport corridor “North-South”, providing a land route from the Indian Ocean to the Baltic Sea through India, Iran and Russia, or a free trade area between Iran and the Russia-led Eurasian Economic Union, but their realization remains slow. Without a solid economic basis, an alliance cannot be considered sustainable.

4. Historically, there were some bitter experiences

“Throughout the 19th and 20th centuries, Russia and the Soviet Union doubted the Iranian sovereignty, more than once,” Nikita Smagin reminds. In 1911, during the Persian Constitutional Revolution, the Russian Empire, protecting its sphere of influence, sent troops to Iran, suppressing the democratic movement and shooting the Majles (parliament) with cannon fire.

Later, in August 1941, as WWII broke out and the Soviet Union and Great Britain were afraid that Iran would potentially turn into Germany’s puppet, they sent in troops, taking the country under their control. Stalin even considered “sovietizing” the north of Iran through creating puppet states, but the Soviets were forced to leave by the international community in 1946.

Such experiences don’t directly affect governmental relations, but they do trigger parts of Iran’s society, raising doubts about whether Russia can be trusted, further complicating the relations. For instance, the news that Russia was permitted to use an Iranian air base to attack ISIS in 2016 created such a public uproar in the Islamic Republic that Tehran had to retract its permission.

(Read more about the Soviet-British invasion in Iran here. And here you can find out more about Stalin’s plans to annex Iran in the 1940s).

5. They are partners, not allies 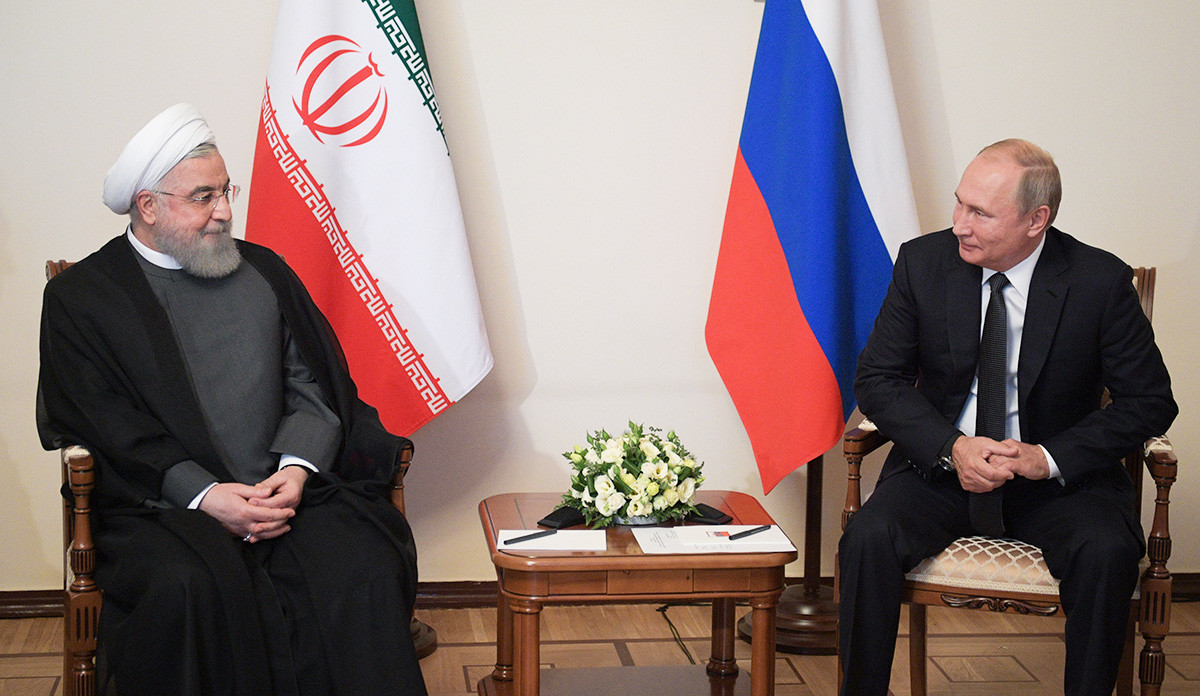 Russian President Vladimir Putin speaks with Iranian President Hassan Rouhani during a meeting of the Supreme Eurasian Economic Council in Yerevan on October 1, 2019.

All the things listed above do not necessarily mean that Russia and Iran are unable of cooperation ‒ on the contrary, the current state of affairs in the Middle East makes them very important to each other, at least politically (as Mehdi Sanaei noted, presidents Vladimir Putin and Hassan Rouhani have met 17 times over the last six years ‒ they certainly have a lot to discuss). But still, this is closer to the relations of tactical partners, not strategic allies, due to different global goals.