The schoolboy who paid for someone's bus fare & became a millionaire 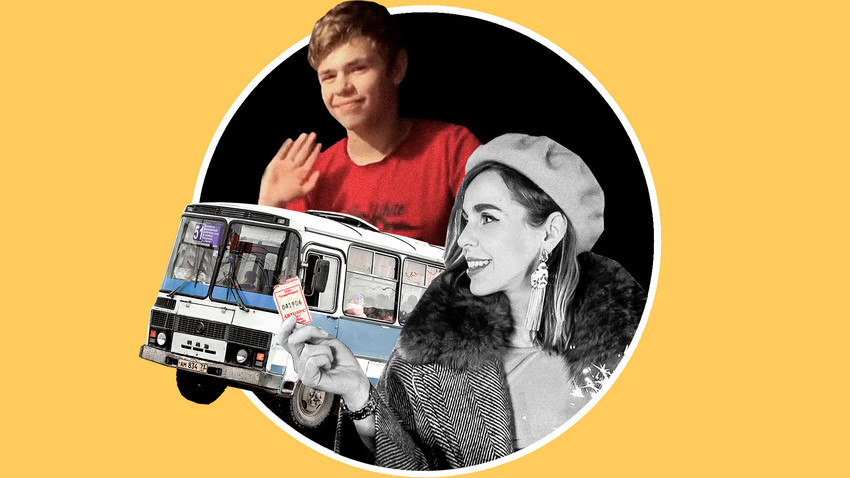 Svetlov Artem (CC BY 3.0); Natasha Mishina
Recently, a 13-year-old teenager decided to help a woman and her child - and she went on to change his life. Some describe the story as a “New Year miracle”, while others label it a “flagrant injustice”.

Natalya Mishina from St. Petersburg came to the small Siberian town of Kamen-na-Obi to visit relatives for the New Year holidays. She had her little son Misha with her. When they got on an ordinary bus, the child started acting up. The driver started to get worried, thinking that Natalya may not pay the fare - she had decided to calm her son down first.

“When I settled my son down, I took out the money and went to the driver to pay, but he said that a young lad had already paid for us. I was surprised and sat down next to the youngster. I didn't learn much about him,” she recalls.

But she did find out the boy's name was Vanya, and that he was 13. In the course of four bus stops, all he had time to tell Natalya was that he went to a local school, lived with his mother and that his father had died. His mother, Tatiana, worked as a shop assistant in a food store. Her wage was small, but enough to buy the basic necessities. Recently, the family had embarked on renovating their apartment and had to sacrifice the boy's art classes. Vanya said he had paid for Natalya and her young son, because he could see that a woman with a child needed help and because in their family “it is normal to take care of others”. 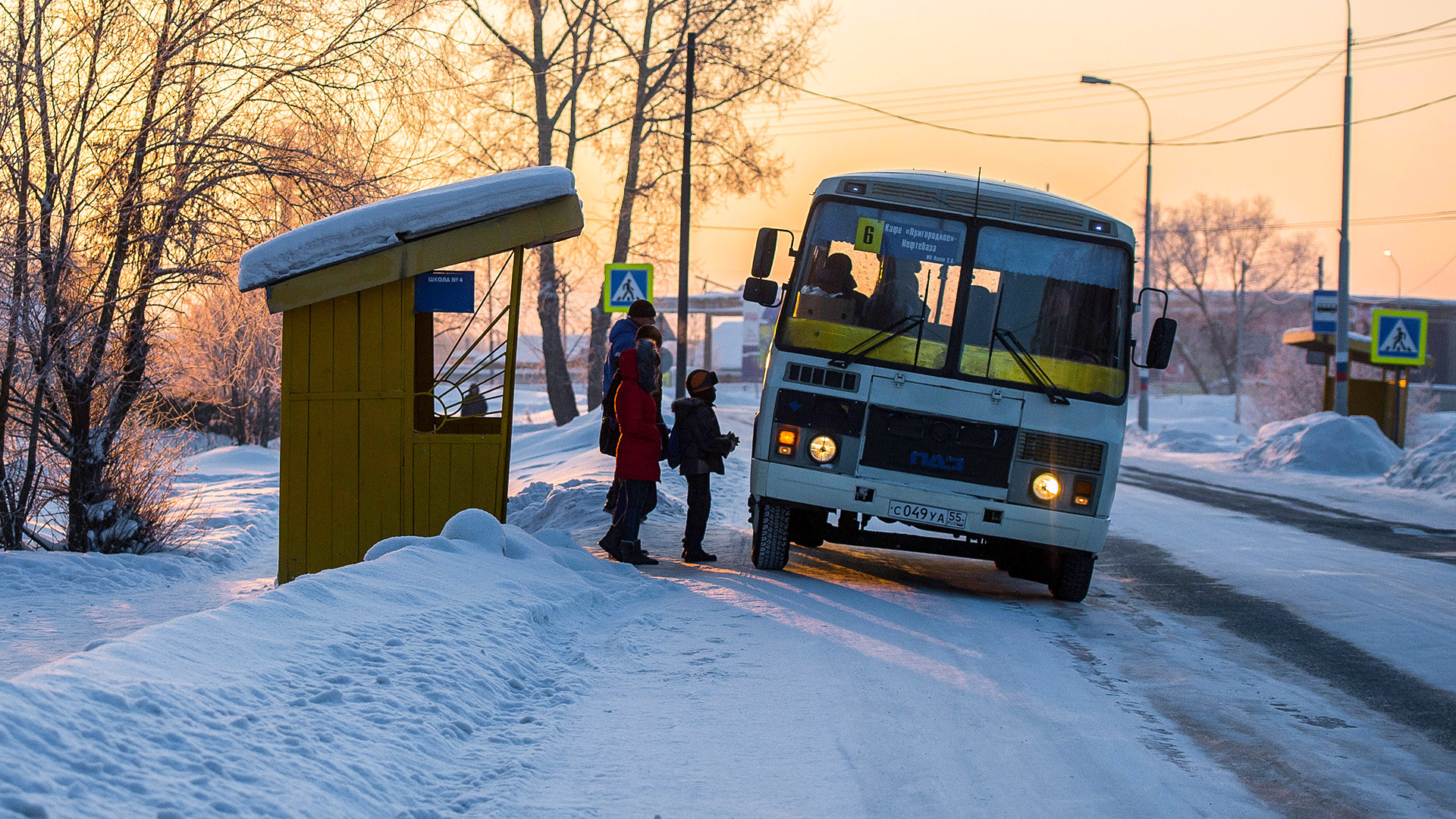 In the course of four bus stops, all he had time to tell Natalya was that he went to a local school, lived with his mother and that his father had died.

“Vanya got off at his stop and I didn’t have time to ask his last name. But I had made up my mind there and then to find his family,” says Natalya.

It did not prove difficult to find the boy. Through some old acquaintances - former classmates of hers - Natalya quickly found the class where Vanya may be a pupil. She got his address from his class teacher, bought some fruit and cookies, and went to see the boy’s mother.

“I was just putting up some wallpaper. Suddenly, the door opened and a young woman came in with a shopping bag. Of course, I had no idea who she was and why she was there. I thought she must be from the school,” says Tatiana, Vanya's mom. 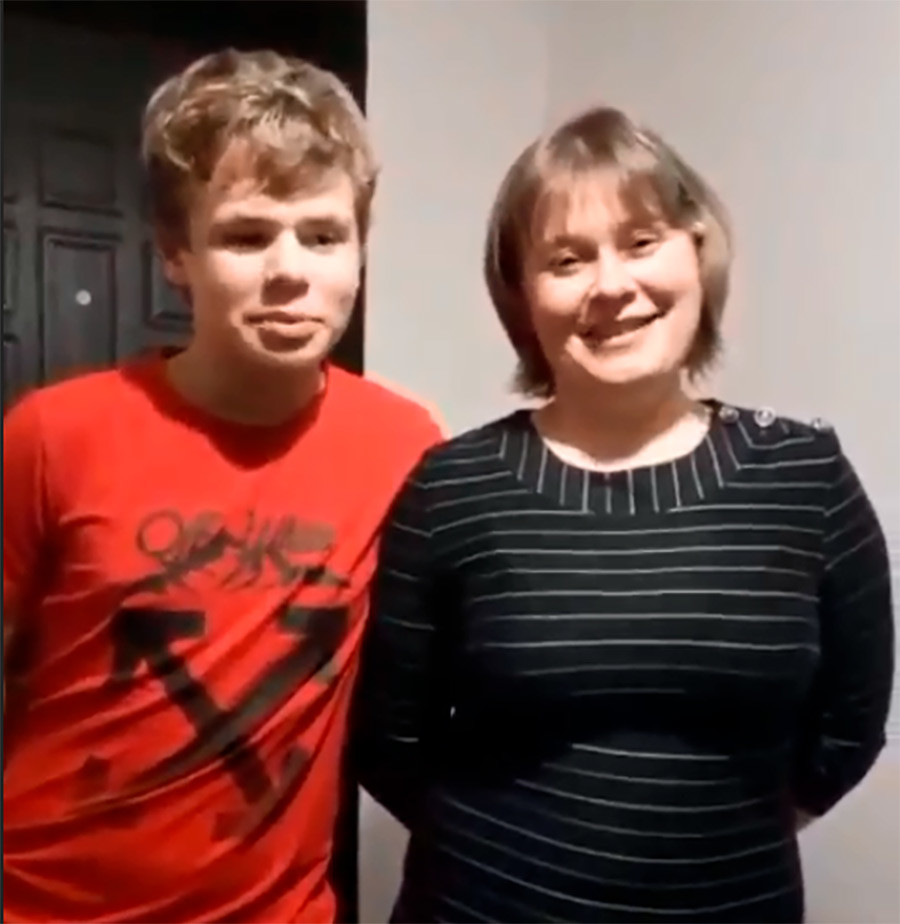 Nor did Tatiana know that Natalya Mishina was a blogger with 647,000 followers on Instagram. Natalya was so touched by the boy’s gesture that she launched an appeal for donations among her followers to help the family from Siberia pay for the renovation of their apartment, so that the boy could go back to art school as soon as possible. With her permission, Natalya posted Tatiana's bank card number on her Instagram account. 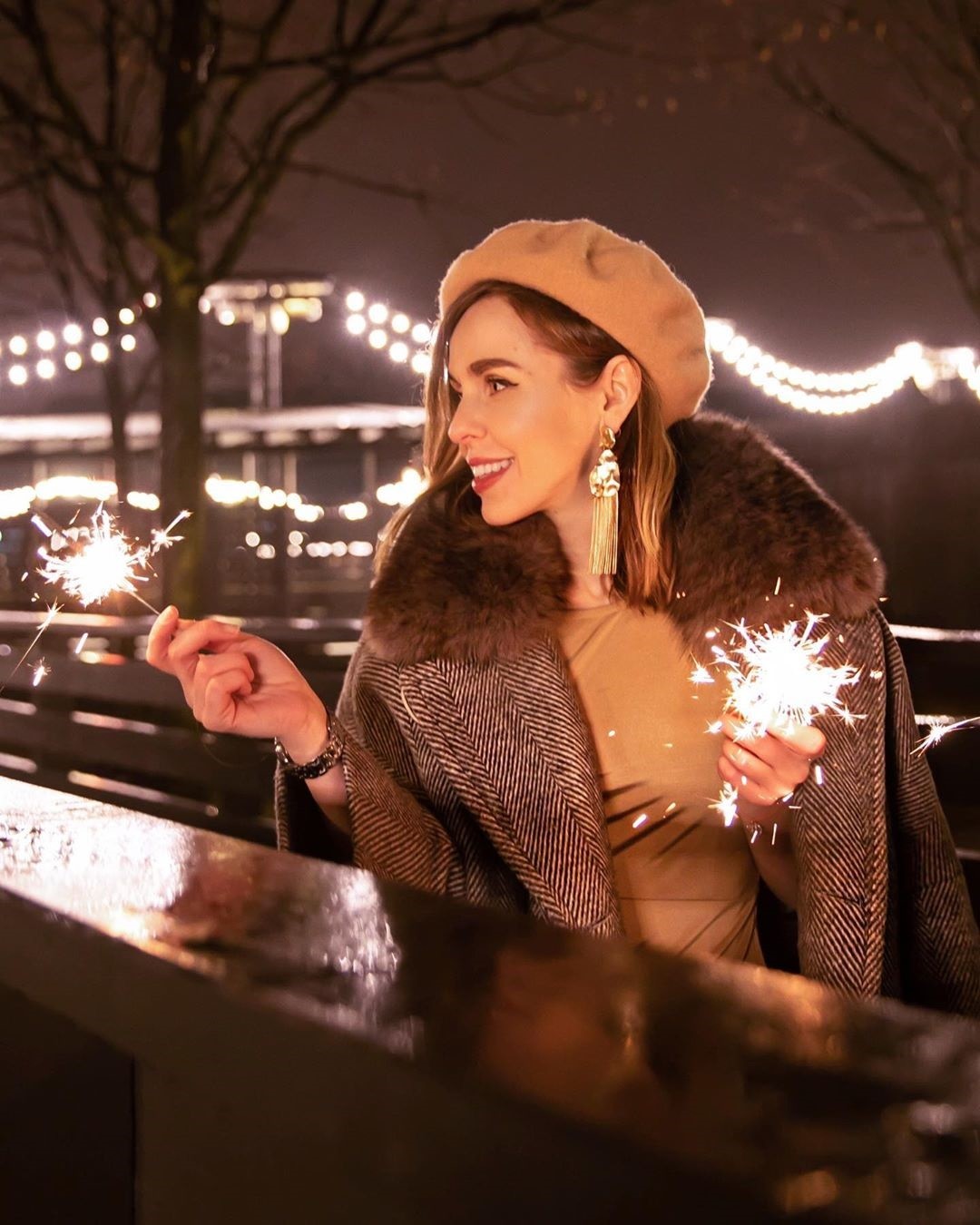 “I remember how that night text messages started arriving on my phone: First one, then another… Then more and more. It was only after yet another message, that I realized the incredible amount that was coming in. I remember it was from a sender calling herself Natalya. The message accompanying her payment was: ‘Just like that!’ And the final total ended up being over 1 million rubles. I was completely overwhelmed. My emotions were all over the place: It couldn’t be real, it couldn’t be happening to us, it had to be a dream,” recalls Tatiana. In total, about 1.5 million rubles, or $25,000, appeared in her account in 24 hours.

A barrage of criticism

“Mum, what have I done? I just paid for a bus journey for a young woman with a child,” was the reaction of 13-year-old Vanya, when he woke up the following morning a millionaire. And it wasn’t just Vanya who was bewildered.

The local and national media were also covering this “New Year miracle”, while in the comments to Natalya Mishina's Instagram post, apart from hundreds of messages expressing admiration, some critical ones began to appear as well. “I am raising two sons - four and five years old - on my own. We live in a rented apartment. I have no relatives. My greatest dream is to have a small flat of my own. Everything I earn I give away to pay for the kindergarten and the rent. And you have given away 1.5 million to pay for  some apartment renovation. Cool!” writes user liubimova924. 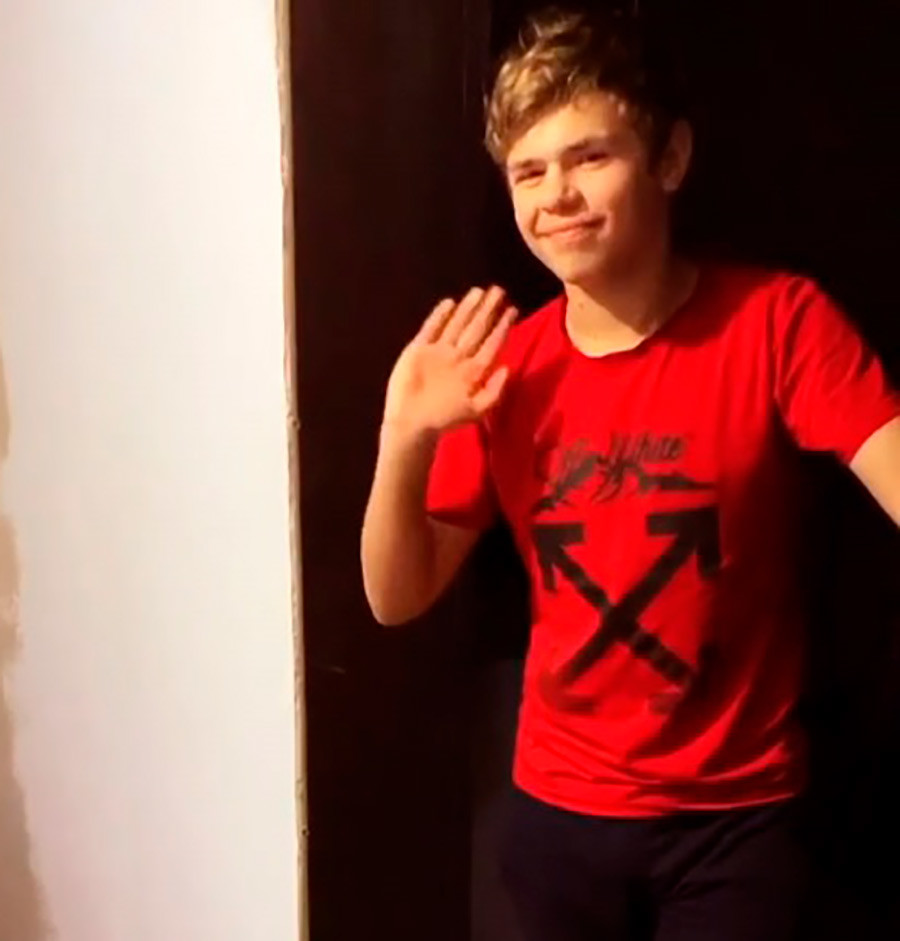 “I thought someone had been saved from death, but it turns out the ‘miracle’ is not quite a miracle. It is not right to mount an appeal, just because the boy only has a mother and because he paid 100 rubles for your fare. And why don’t you express your gratitude by giving apartments to kids who save people from drowning, or rescue people from burning buildings, or who collect trash or look after their sick parents, not to mention kids who really need this million in order to extend their lives?” complains user tango.888.

“It hurts me to read this,” Natalya Mishina said later. “I want to put all these messages in one pile and reply: Who do you think you are to believe that you can decide who is deserving of a miracle?”

Vanya’s mother has said she will use the money to finish the renovation of the apartment and to buy an apartment for her son in a big city, either Barnaul or Novosibirsk.