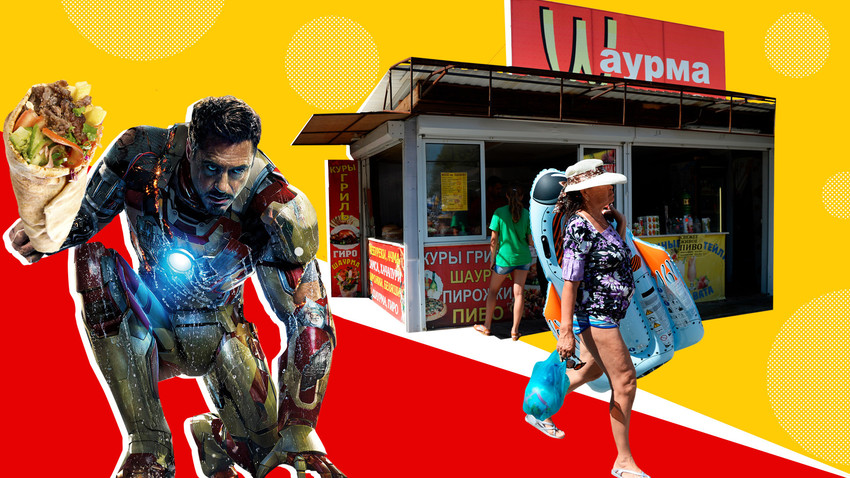 Legion Media, Kirill Kallinikov/Sputnik
Global fast food chains have not yet arrived to all the small and remote settlements in Russia. But Russians are nothing if not creative. Check out these amazing copycat joints.

1. One of the most popular street foods in Russia is shawarma. It’s everywhere here, even on highways. The owners of such kiosks take the naming of their businesses seriously… and with a “subtle” nod to the original. Here we can see the Russian letter for  “sh” ( “ш”) turned upside down, transforming the name into a McDonald’s-style “Waurma”. 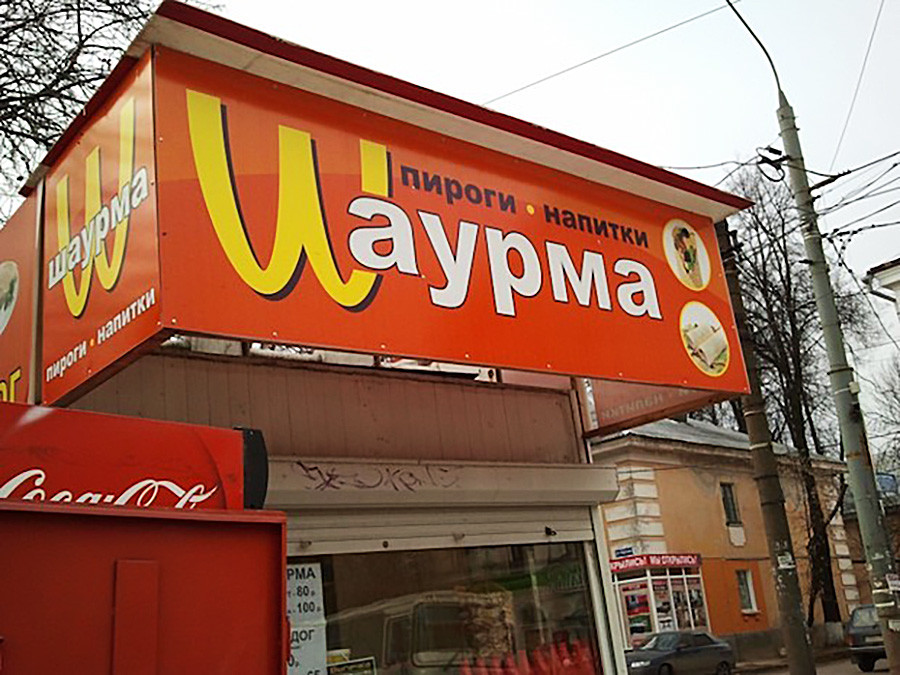 2. But what do you do if you think the McDonald’s market is too small and you want to diversify? Not a problem - just add another brand logo to your kiosk! 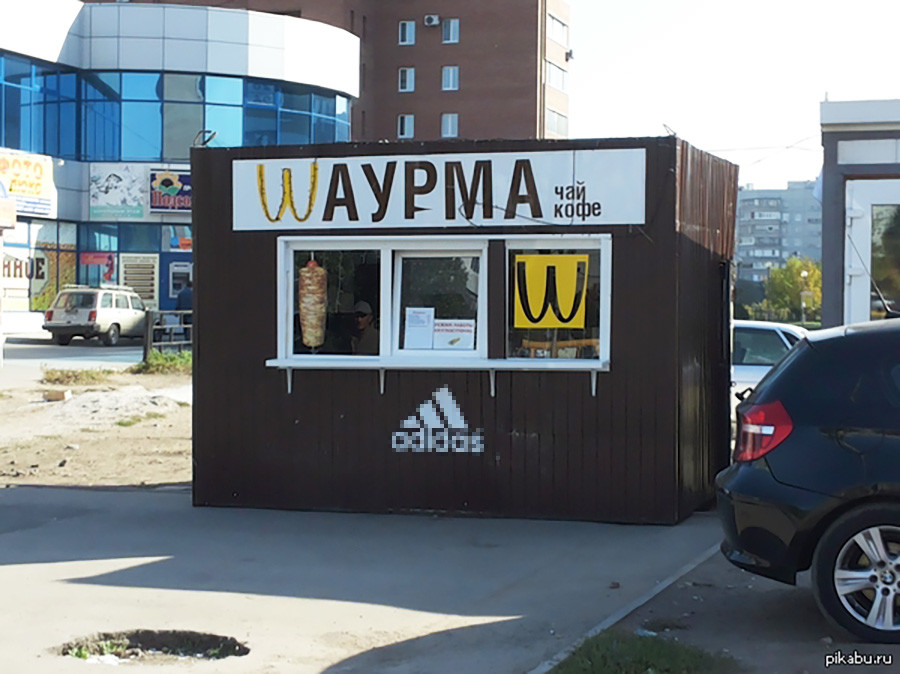 3. Let’s move to the Far East. Here, in the city of Khabarovsk, you are invited to imagine yourself in the shoes of Tony Stark as you devour your shawarma “ShaurMarvel” makes that dream a reality.

4. Russians often call McDonald’s simply “Makdak”. Sounds like a business plan! In Krasnodar (Russian south), there’s a whole chain called “Makdak”. We bet that few among you knew that the name “Makdak” itself originated from the Duck Tales character Scrooge McDuck, who was very popular around the time the McDonald’s chains had started to appear in the early 90s.

5. Many Bashkir dishes end in "mak" (beshbarmak soup, echpochmak pies and so on), and now in the Bashkir city of Tuymazy there is also a cafe called BashMak. 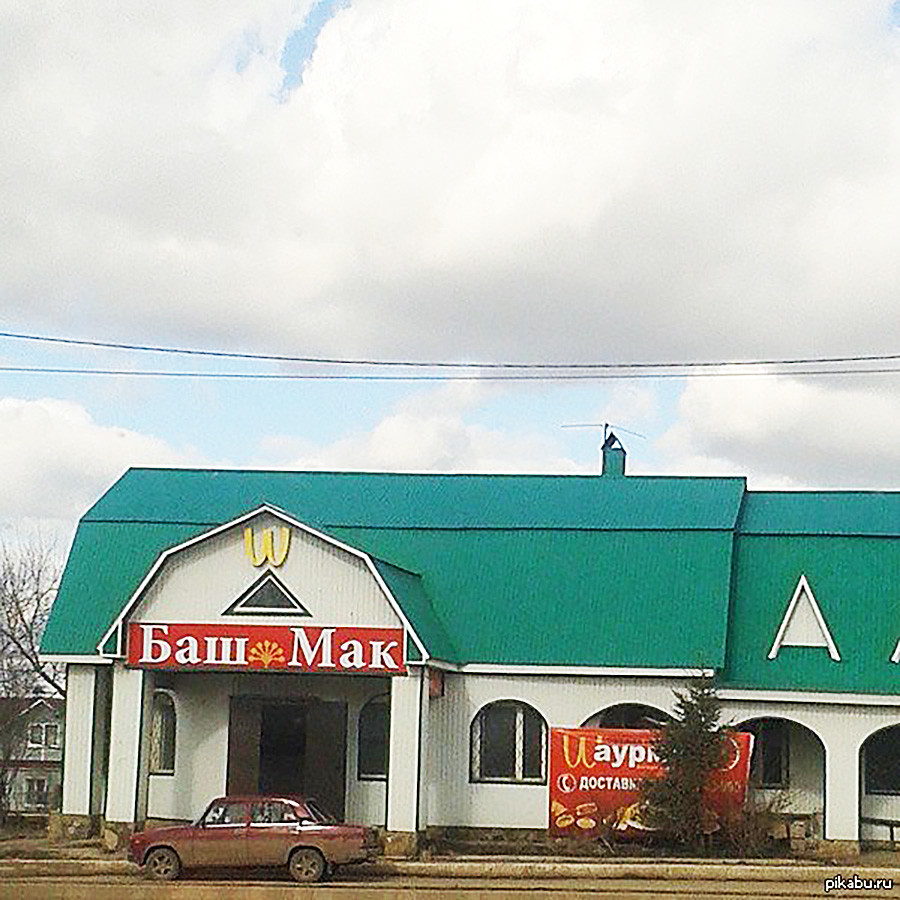 6. A few years back, there were eight cafés in St. Petersburg named “BlinDonalt's” – a combo of Russian blini (pancakes) and McDonald's. Their TV ads promoted the chain as“our answer to the West." The menu was weird, but intriguing. For example, “quadrososison” – a burger with sausage. Or a big pie called “Korablik” (“small ship”). 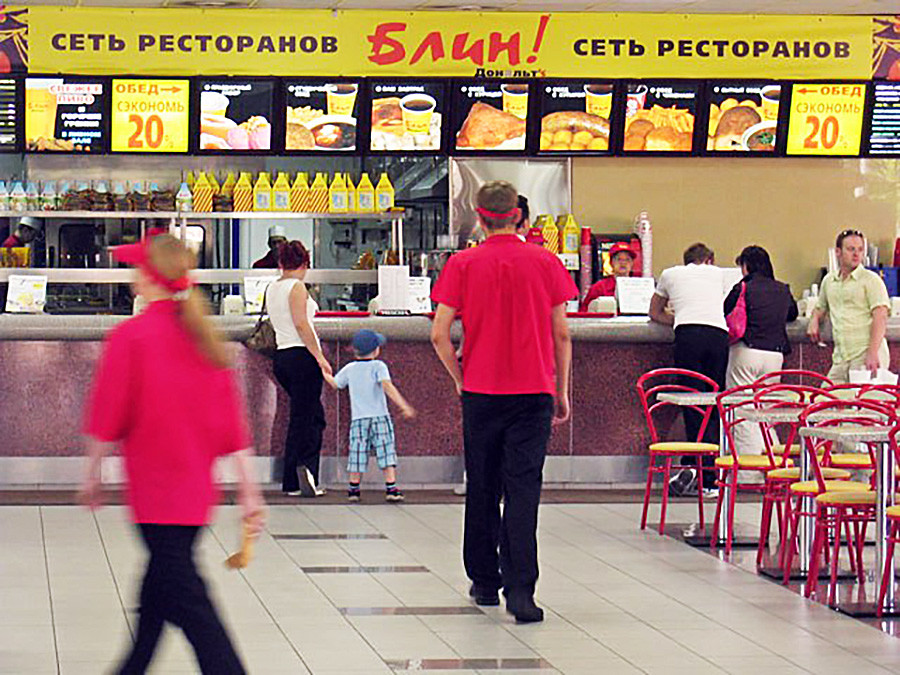 7. KFC’s fried chicken is also very popular in Russia. But if you decipher this abbreviation as Kentucky Fried Chicken you are not in the right place. On lake Baikal, in the settlement of Slyudyanka, KFC means something entirely different: “King Food Sludyanka.” (“C” is written like the Russian “C”). 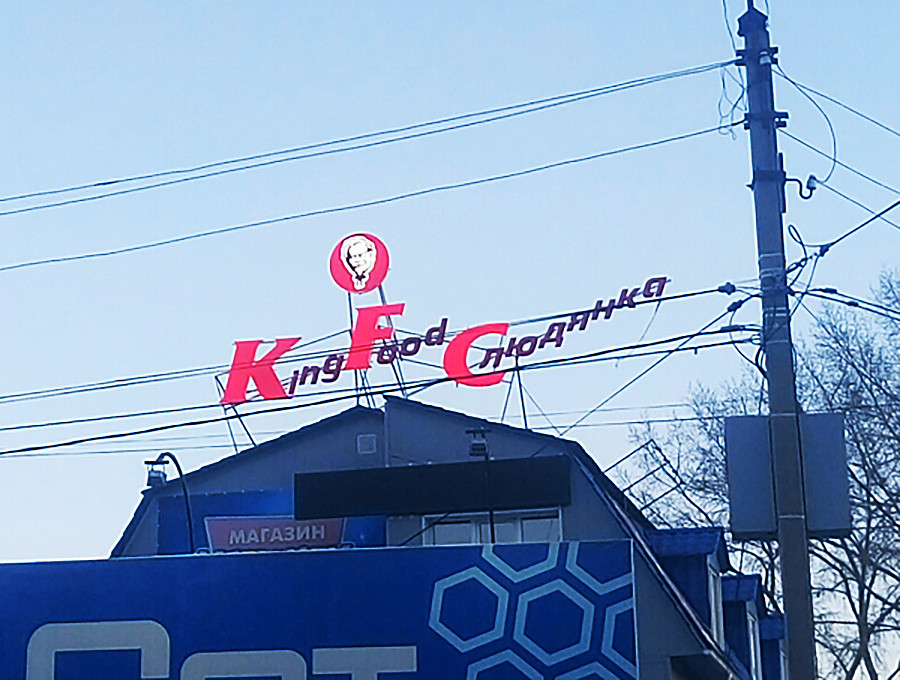 8. And in the small southern city of Eisk, there is a well-known chain of EFC cafés: “Eisk Fast-food Center.” 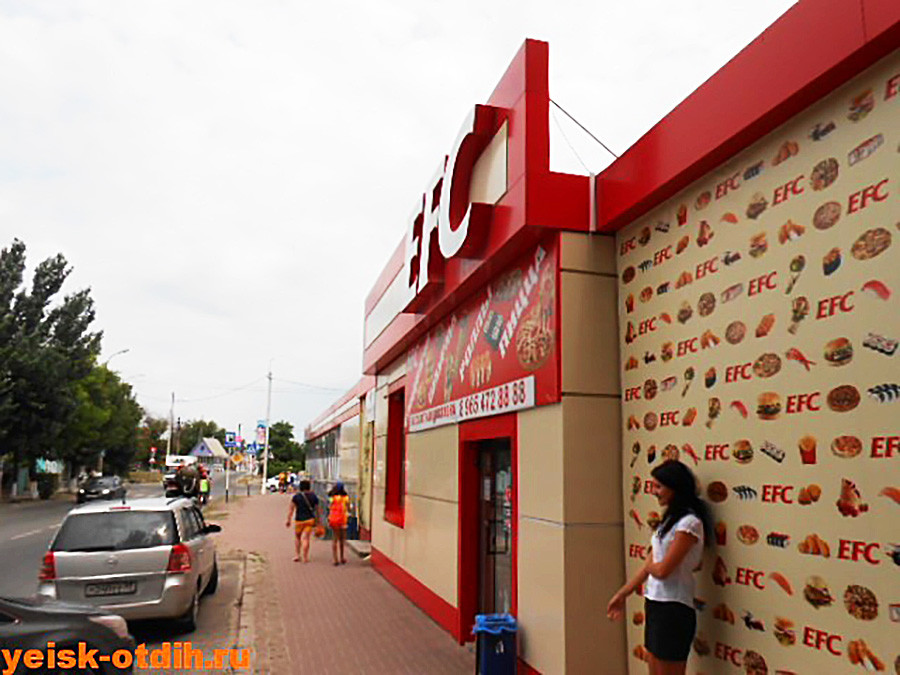 Even the local website describes this chain as "the illegitimate child of KFC, which clings to the glory of its parent… believing that in such a small and provincial town of Eisk… nobody will notice it."

By the way, the place enjoys some sterling reviews, and the menu boasts a veritable cornucopia of junk food: besides burgers, there is pizza, rolls and even mashed potatoes homemade-style.

9. In the cities of Simferopol and Sevastopol, you will also find CFC (Crimean Fried Chicken) with red walls and a chicken menu. There is no KFC, but people still want deep fried wings in baskets. And two French fries, please. 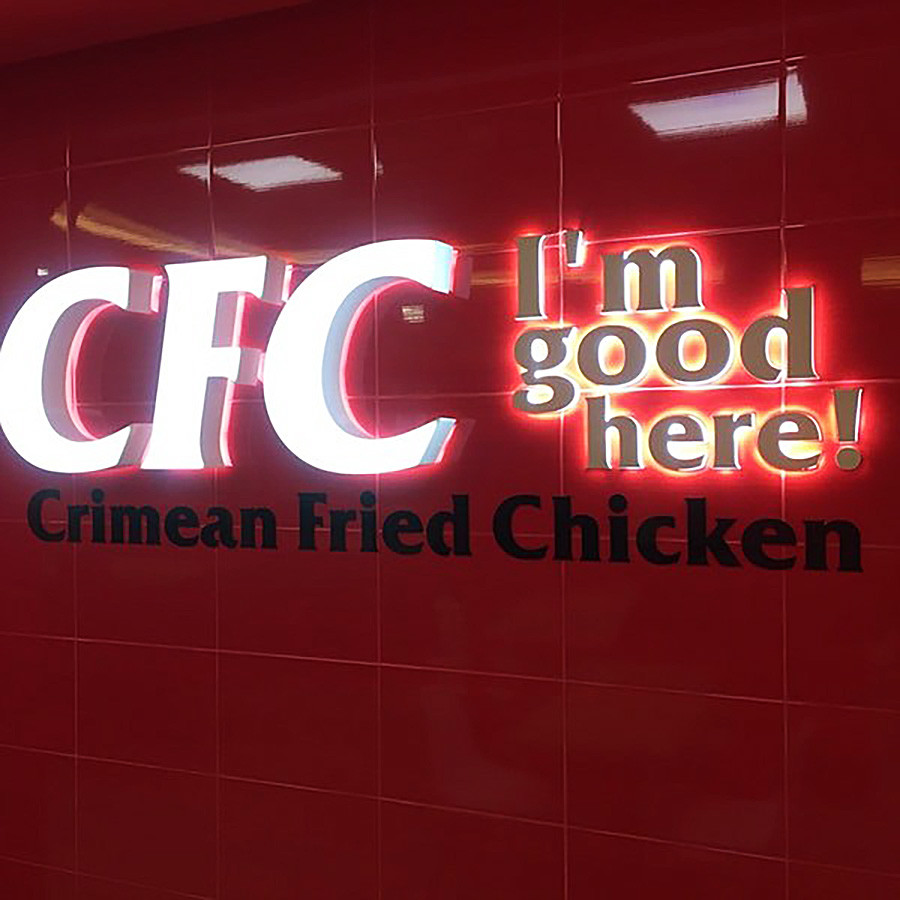