OPINION: Why don't Russians take down their New Year tree until spring? 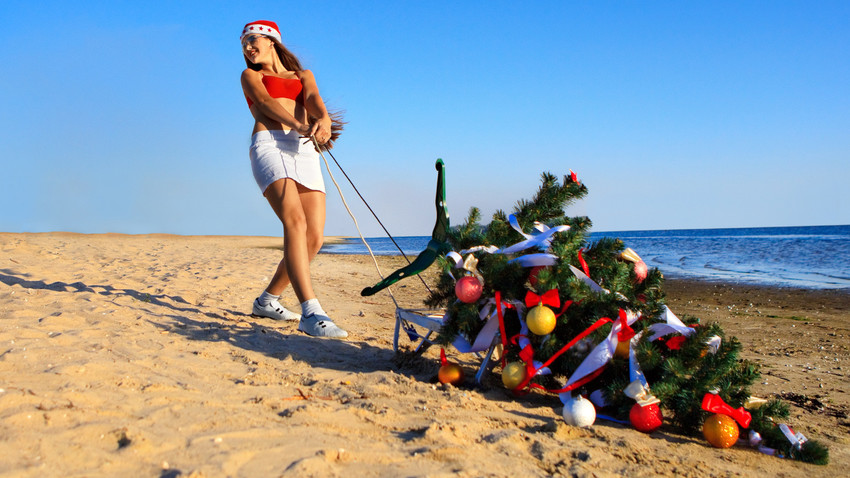 Legion Media
The answer may be more simple than you think - because there is too little color and sparkle in our lives as it is.

I once went to visit a friend. It was March. And what did I see? A decorated New Year tree, all asparkle. I'll be honest with you: The tree was artificial, so it had not turned into a dessicated tree trunk with bare branches. I asked my friend: “Is it still New Year in your household?” He replied with a resounding “Yes!” And added: “But we will take it down soon.”

And then I called on the same friend again in the summer. The tree was still there and still sparkling. I asked my friend, “Why didn’t you take it down?” “But now in summer it’s really awesome to have it still on display! Everyone likes it,” he replied.

And then I went to see him again in the autumn. The tree was still there. I no longer asked any questions, but he volunteered an answer himself: “The New Year is coming soon, so what's the point of taking it down now?” 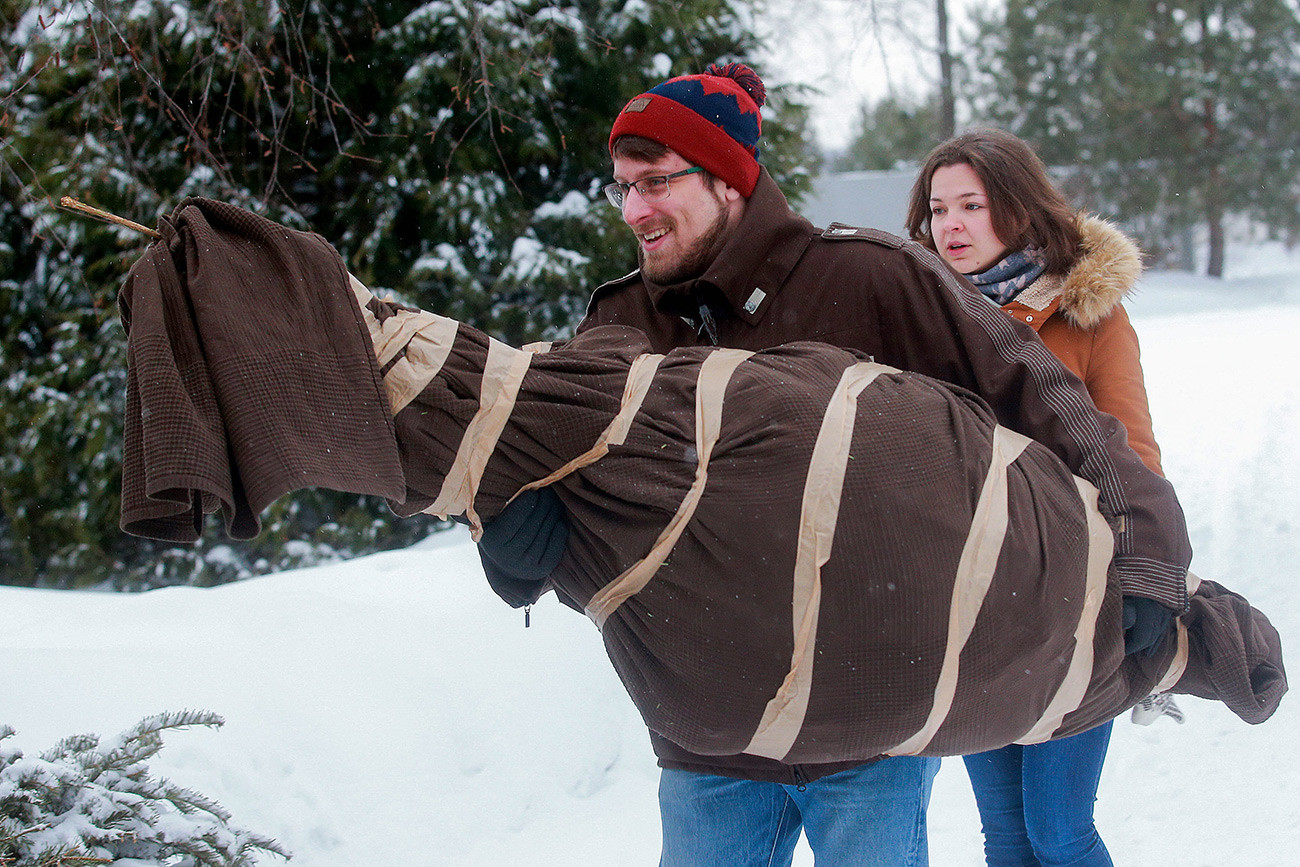 The New Year is the most popular holiday in Russia. Nothing can compare to it. The old Soviet holidays have long been forgotten and only people over 50 might still celebrate the October Revolution anniversary. Some religious holidays, like Easter for example, are sometimes marked on a grand scale: Everyone, even non-believers, are happy to have a drink. Still, the favourite holiday is the New Year.

Buying a New Year tree and decorating it is a whole joyful ritual. For both children and adults. And of late it has also been important to post photos of your festive tree on social media to show off.

And then the holidays come to an end and you would think it was time to take the tree down. Well, not quite. In Russia everyone's response is: “We won't take it down until the Old New Year.” The Old New Year is a purely Russian tradition, marked on the night of January 13-14. This holiday celebrates the New Year according to the old pre-Revolutionary calendar. And although all the official holidays have passed, we still mark it in Russia, albeit on a rather modest scale - and not like the New Year that is celebrated worldwide.

Then this “deadline” passes too. At this point, the most impatient among us do indeed take their festive tree down. If it is a real tree, you have no choice - it begins to shed its needles, which end up on all the carpets and in everyone’s shoes.

But if the tree is artificial, there is no rush. Let it stand till the end of winter. It is pretty, decorative and a pleasure to look at. And it is not particularly in anyone's way. 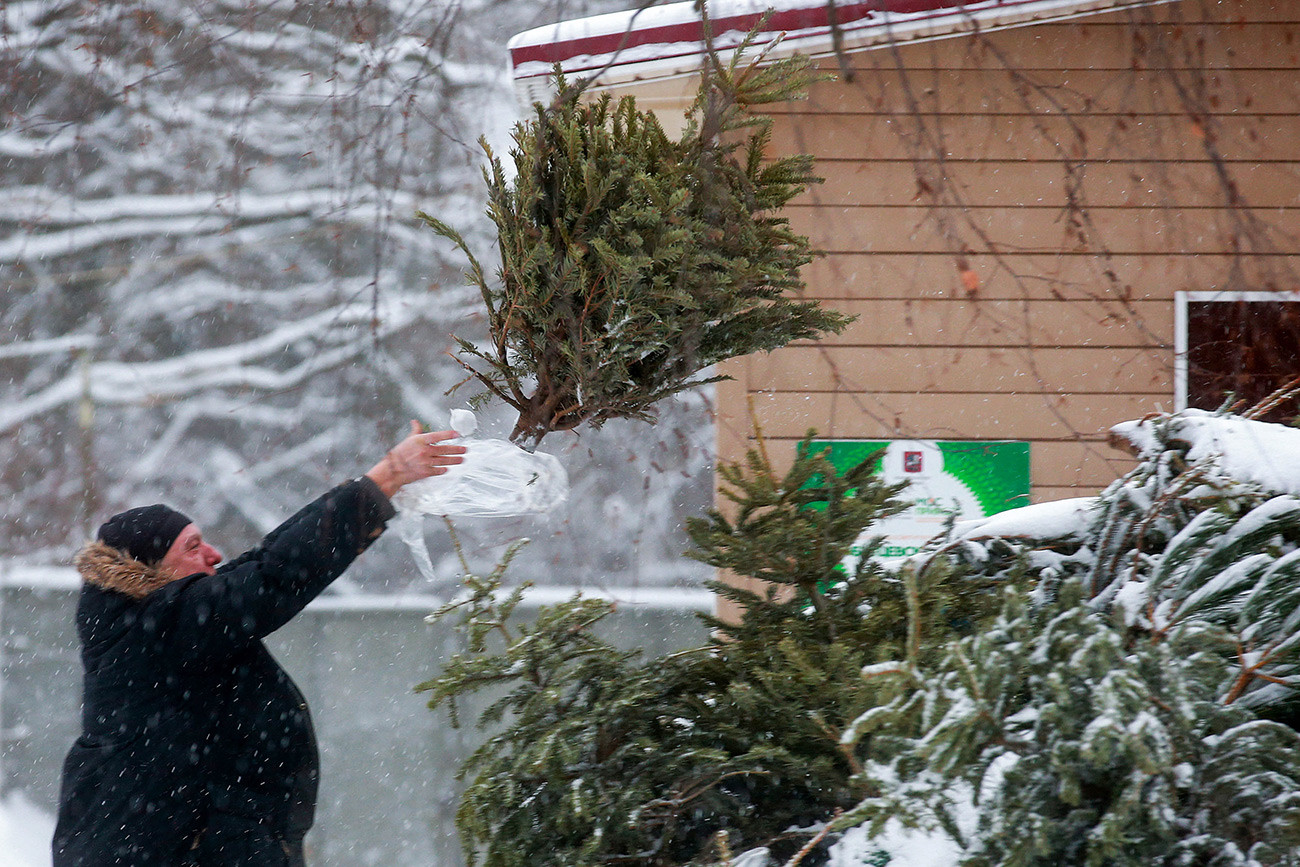 Then the winter comes to an end. Only the most obstinate individuals still have their tree standing - sometimes until the end of March or even into April, when the snow disappears and the grass starts coming out. It even feels like a competition - who will have their tree up the longest? Many people even boast about not having taken down their tree yet on social media.

And no-one is particularly surprised. On the contrary, everyone is happy and likes the idea.

And now comes the main question: Why do we really have our festive tree, with all its balls and tinsel, up for so long?

I think the answer is simple. Life in Russia is not that jolly. Particularly in the provinces. And there isn't much beauty in our cities. Except for Moscow or St. Petersburg. But the country is enormous. A typical Russian city will have a tiny historic center with a pair of churches and three large old houses. And the center will be surrounded by blocks of flats built of prefabricated slabs, and factory chimneys and concrete walls. It’s depressing. I’ve travelled a lot in Russia, and I’ve seen it with my own eyes. You can’t tell Nalchik from Abakan, or Perm from Yuzhno-Sakhalinsk. True, the countryside around them is different. But all the rest is standardized and dull - apart from new shopping malls, but they, too, can rarely be described as architectural landmarks.

And the festive tree with its shiny balls and glittering tinsel is our small aesthetic challenge to an  absolutely dull environment. You spend a day at work, commuting across a nondescript city, and then you go to shops that are also indistinguishable. You return home to your small apartment of two rooms and a kitchen.The furniture here is standardized, either from IKEA or even left over from Soviet times. And the only thing to cheer you up is your New Year tree. Just looking at it makes you feel better.

Basically for the same reason - I am convinced of it - our women put on so much bold and bright makeup. Because against the backdrop of the slab-built buildings they want to make an impact and provide a contrast to a grey reality. And men like it. 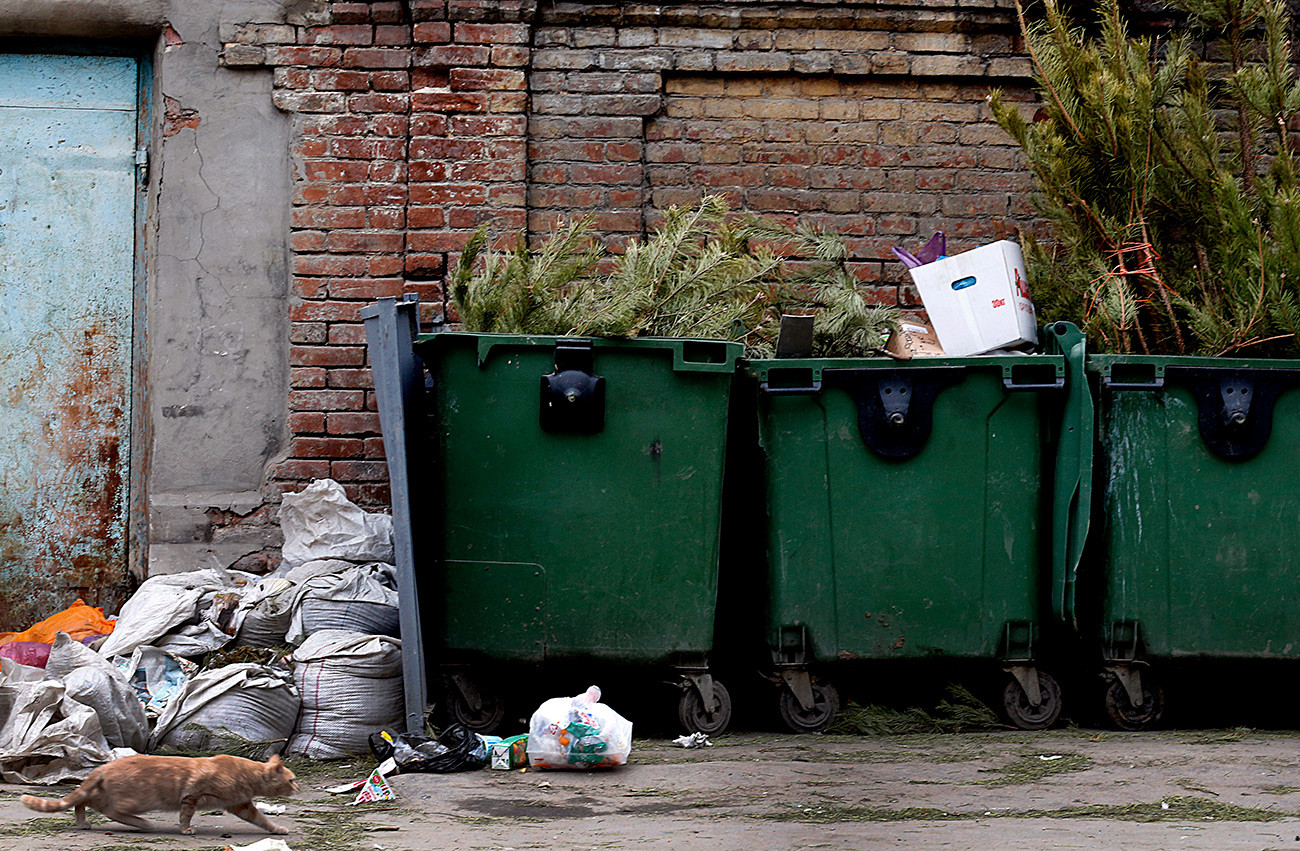 We Russians love bright things, but we live surrounded by grey and its 50 shades. Such a paradox.

A New Year tree at least creates some colorful alternative for us.

And there is one final reason. Taking down a festive tree and putting the decorations back in their box are not the most exciting of pastimes. It is a rather melancholy thing to have to do. And so we keep telling each other: “Okay, we'll take it down tomorrow.”

But tomorrow never comes. And we are in no rush anyway. After all, another New Year will come round again soon.