Coronavirus panic! And how some Russians are making money off it 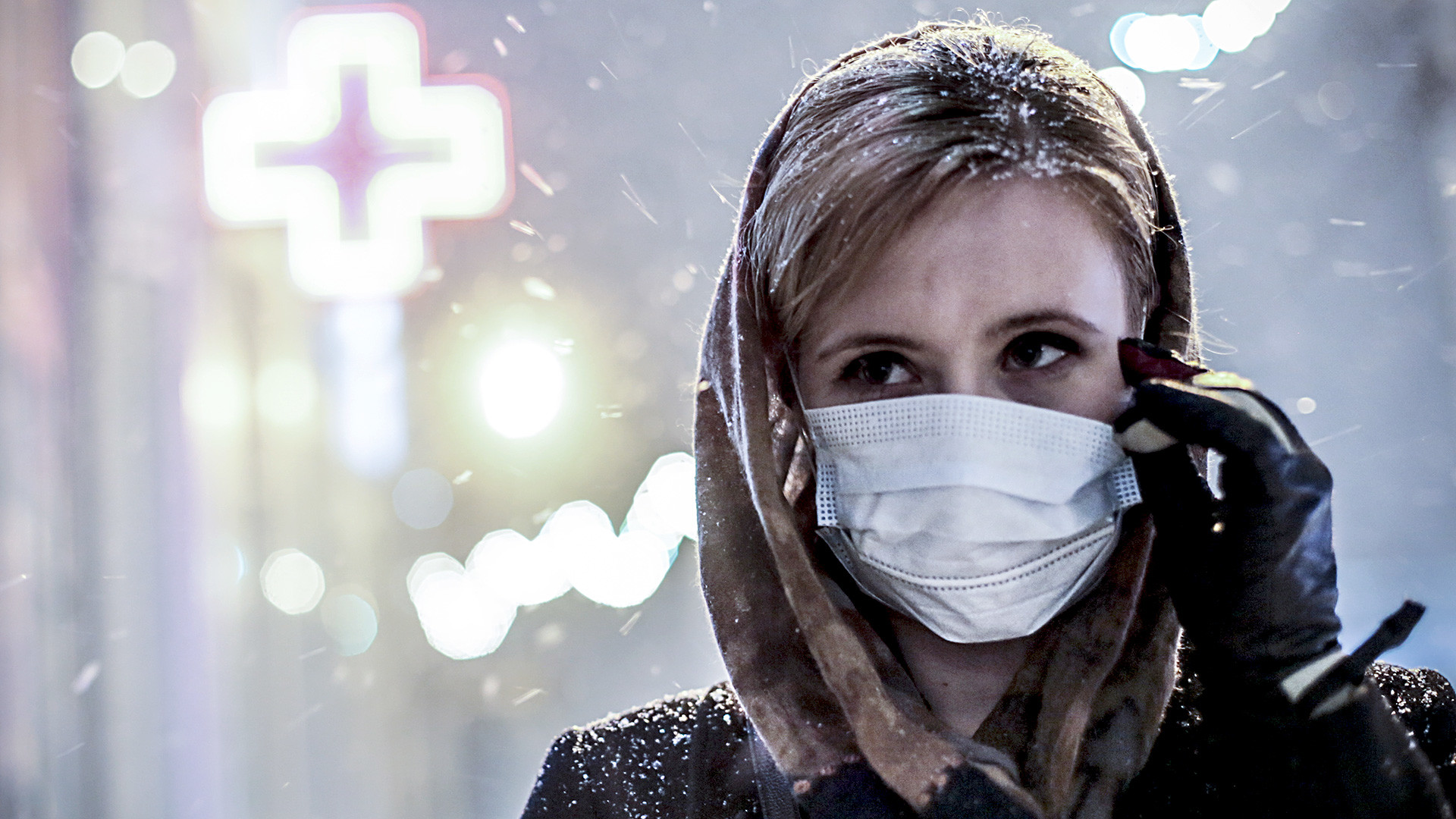 Russia. Novosibirsk. January 28. A girl in a medical mask on one of the streets of the city.

Evgeny Kurskov/TASS
Antiviral meds and ordinary vitamins sold as treatment for the Chinese coronavirus are just some of the lengths certain people will go to in order to make a quick buck amid this latest viral scare.

December 2019 saw an outbreak of the latest viral scare to sweep the planet - this time a Chinese-born coronavirus, originating in the city of Wuhan, in the Hubei province. The nCoV virus first manifested itself as pneumonia. According to the World Health Organization (WHO), there have been 4593 confirmed cases (4537 of them in China) as of January 28. Further information from The Center for Systems Science and Engineering (CSSE) at Johns Hopkins University puts the total numberat 6057, 5970 of them in China. Of those, a further 132 were fatal and 110 patients showed recovery after treatment.

Pharmaceutical companies have already begun capitalizing on the panic. Some of the leading pharmacy chains, including 36,6 and Doktor Stoletov, have seen a 50-80 percent rise in the sale of antiviral drugs, Kommersant reports. What gives?

Vitamins as “treatment” for the coronavirus

Russian company Otispharm has on January 26-27 been touting its Arbidol drug on Russian radio waves, claiming that it can treat nCoV - even alluding to “research”, presenting it all in a casual medical ad tone.

However, Arbidol is simply a known ARI drug (symptoms of which likewise manifest at the onset of the latest viral infection).

Russia’s Federal Antimonopoly Service (FAS) has received complaints over the radio ads, and promised to address the issue with Otispharm, according to RIA Novosti citing the government body. 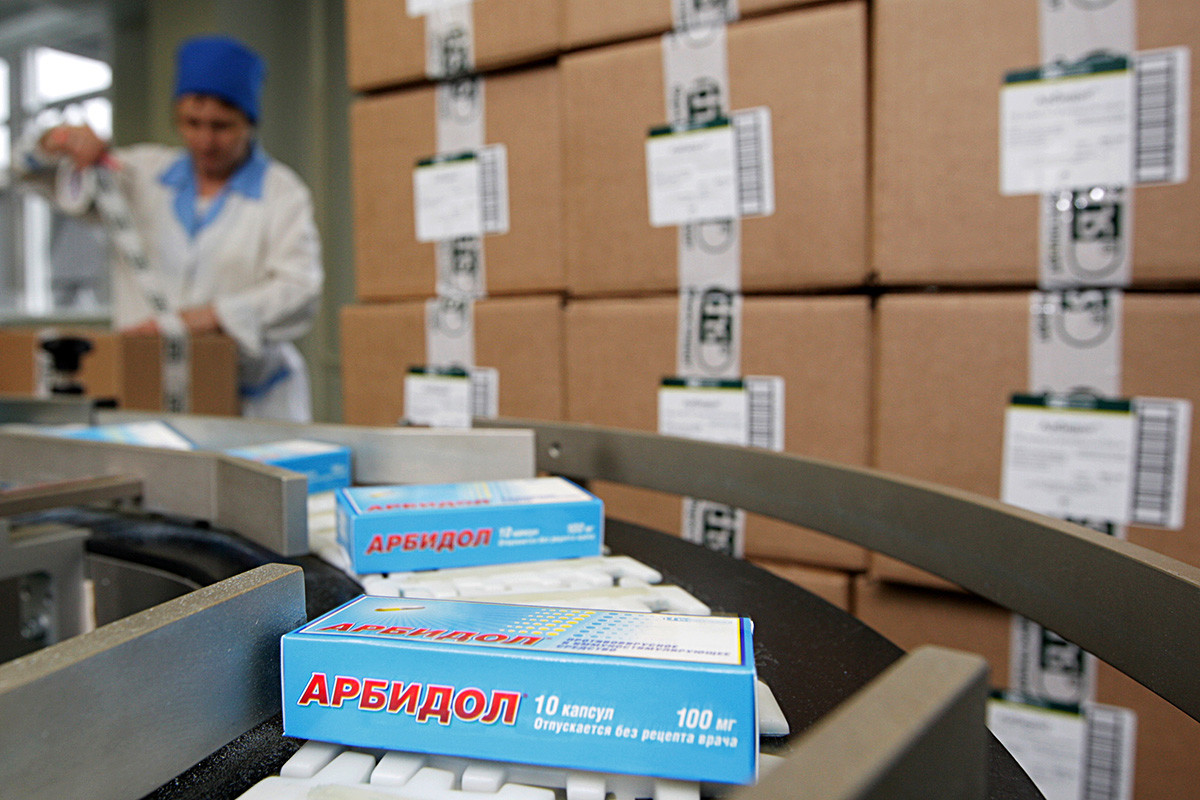 Packing of medicaments in the company of JSC "Pharmstandard-Leksredstva" in Kursk.

The online portal Otkrytye Media has also noticed a curious change in Google searches: when the question “how to cure the coronavirus” is asked bluntly, the search engine comes back with advertisements of Ingavirin - another drug used to treat a plethora of respiratory infections.

Social network users in Russia have likewise been reporting cases of pharmacies attempting to sell ordinary Omega-3 vitamin supplements under the guise of treatment. The same was said of Remantadin, used for treating the flu.

A fashion for respirators

Sales of respirators have skyrocketed together with those of vitamins and flu meds. Another pharmacy chain - Riglam has seen an eight-fold rise in mask sales since January 21, Kommersant reports, citing the chain’s director Aleksandr Filippov. Meanwhile, the last weekend saw the aforementioned 36,6 sell 13 times more respirators compared to the previous weekend of 18-19 January, sales director Aleksandr Kuzin said.

The same trend is repeated in online stores. “In the week since 20 January there has been a sixfold increase in sales,” the popular online store Ozon told Russia Beyond. “If standard sales for the fall-winter season normally average about several hundred units, families are now buying them up by the thousand.” The company added that hand sanitizer sales have also gone up by 30 percent. 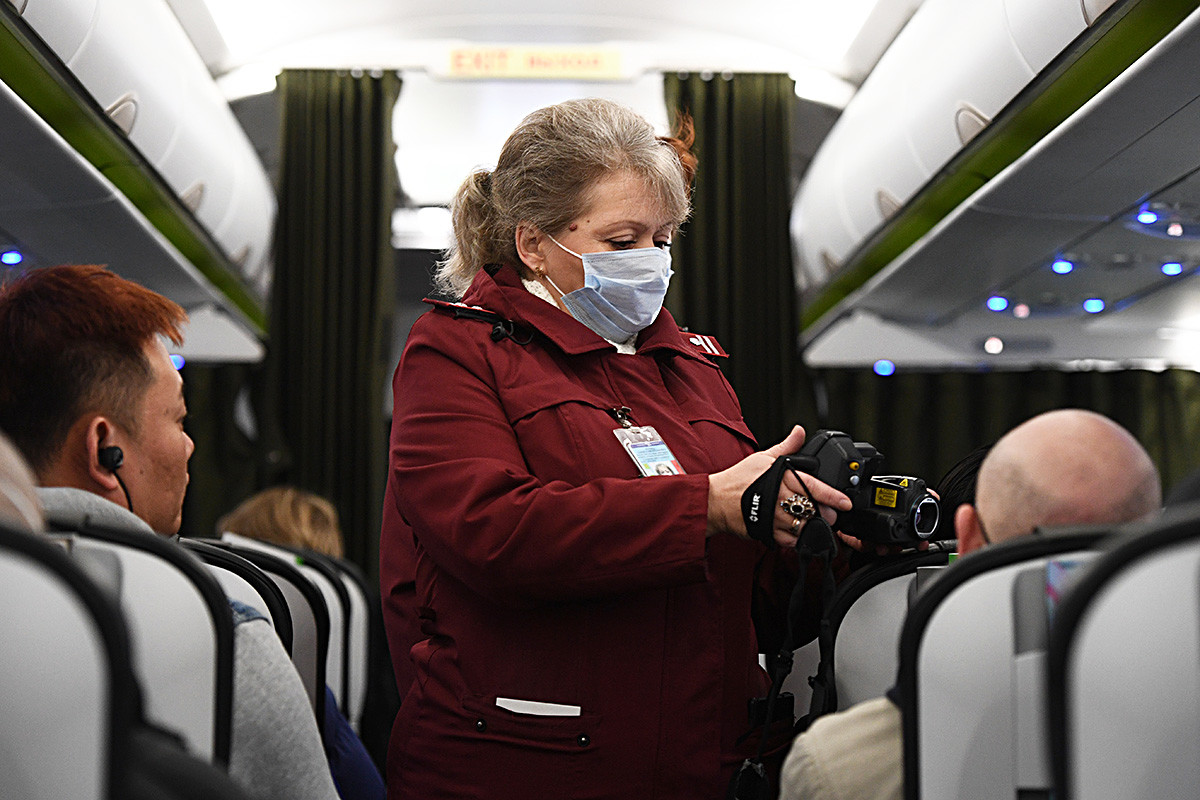 A worker of quarantine and sanitary station checks the temperature of passengers arrived from Bejing on board a plane at airport in Novosibirsk, Russia. Russian airports have stepped up screening of travelers arriving from China to try to identify people infected with the new coronavirus.

A spokesperson for Yandex.Market - the Russian search giant’s online goods portal - told Russia Beyond that in the week of 22-28 January, respirator sales have risen 13 times. Beru - another Yandex-owned marketplace (founded with Sberbank), has reported a fourfold increase in sales. Disinfectants, meanwhile, are flying off virtual shelves at twice the speed.

The online marketplace giant Wildberries says pretty much the same thing, with a five-fold rise in sales in the week of 20-27 January, as compared to the last week of December 2019, Kommersant reports.

Some people In the Chelyabinsk Region city of Magnitogorsk were, evidently, bored, so decided to prank the local population by having a man imitate convulsions, followed by a painful choking death in the middle of a busy street. After about a minute, people in hazmat suits showed up to whisk his body away to some presumably unknown location. The passers-by immediately suspected the notorious “Coronavirus”. Photos of the incident made it into Russian social network VK.com, but quickly debunked by other users, who spotted ordinary industrial work gloves in place of those required for handling hazardous materials. A video was later uploaded to a blogger’s Instagram. 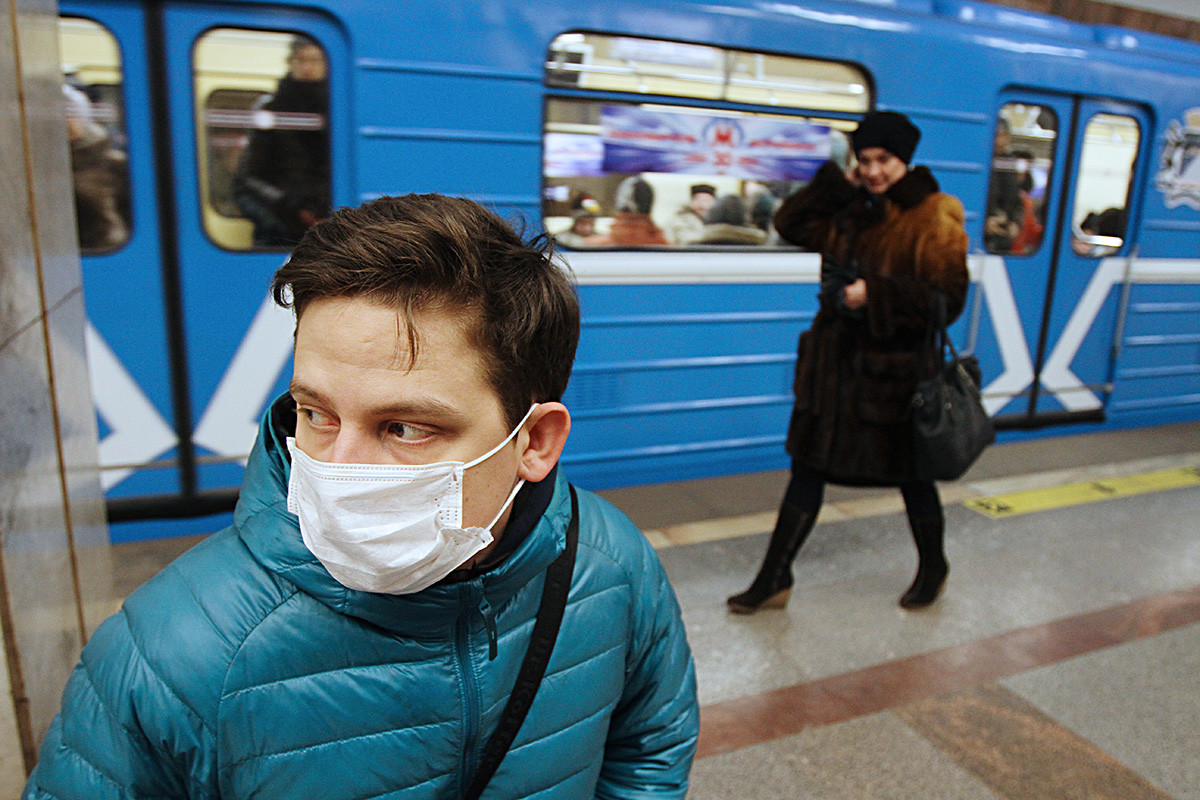 A resident of the city in a medical mask in the Novosibirsk metro.

The one ray of sunshine came when Moskva 24 reported on a man in a hazmat suit entering the Moscow metro, and hanging a placard with the words “Go f*ck yourself, coronavirus”, with a small invitation to subscribe to his Telegram channel below.