Coronavirus now in Russia! What are the authorities doing? 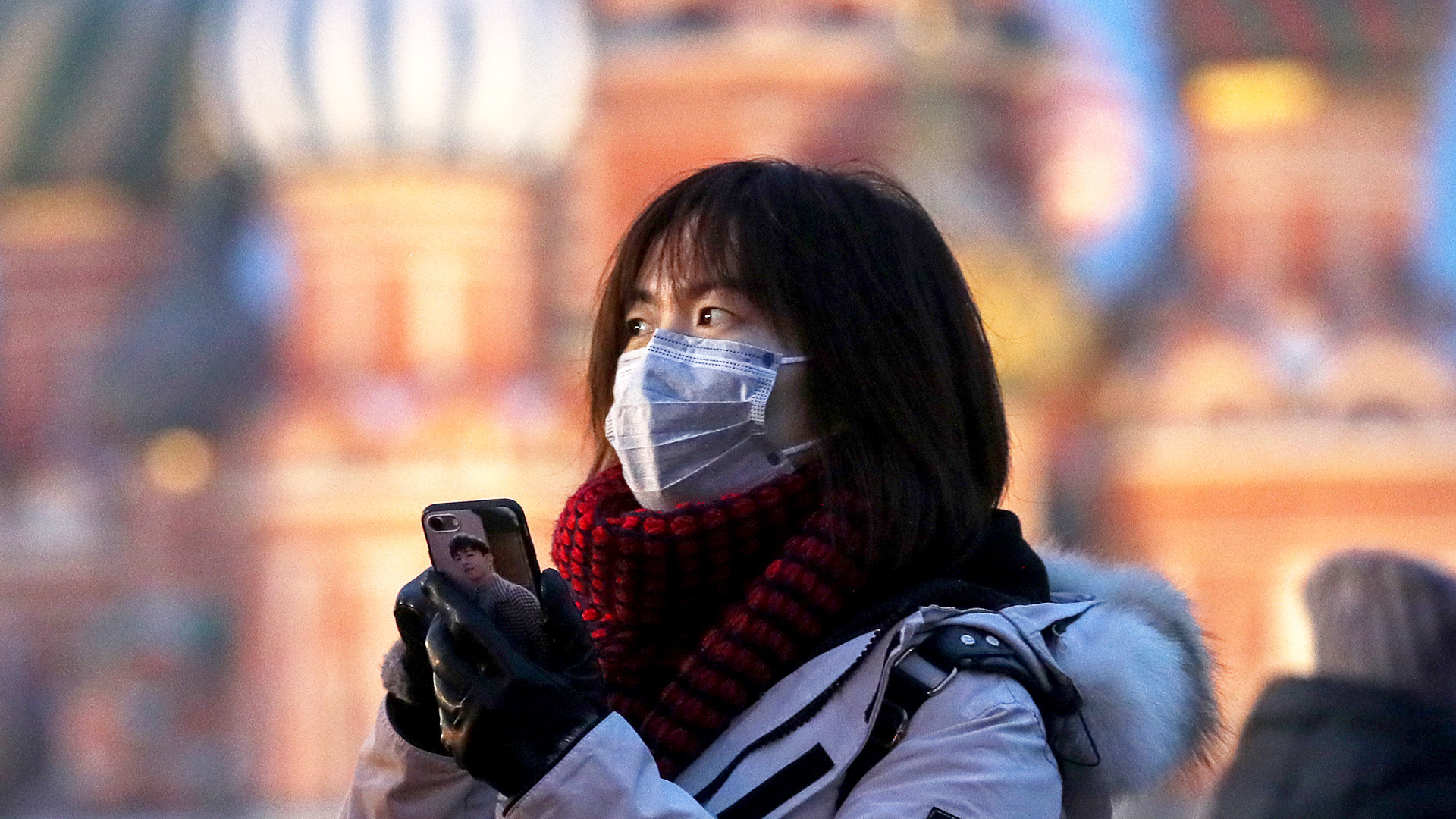 A masked tourist in Red Square

Sergei Savostyanov/TASS
The last day of January saw the first registered cases of the coronavirus on Russian territory. But a government strategy is already underway to prevent an all-out epidemic, according to official reports.

The troubling news was reported by Interfax, citing the deputy prime-minister Tatyana Golikova. The first cases are in the Zabaykalye and Tyumen regions - both cases involving Chinese nationals who’ve now been quarantined off in a specialized pop-up facility. Their symptoms are not too severe, while Vedomosti, citing Russia’s consumer watchdog head Anna Pavlova, adds that the risk of further spread is currently still minimal. Every measure to kill the spread is currently being undertaken by the government.

1. Russia has shuttered all traffic through the Mongolian border.

2. Russian citizens will undergo voluntary evacuation procedures from the city of Wuhan and the Hubei province. In the event of a return to Russia, they will be spending two weeks under quarantine.

3. All Russians currently on Hainan island will be evacuated by Feb. 4 at the latest. Those showing symptoms will likewise be quarantined.

4. Russian Railways will until March 1 not be sending any trains in the Chinese direction, while every Russian territory bordering China (Amur Krai, Khabarovsk Krai and the Jewish Autonomous Oblast) has shut its borders until Feb. 7. 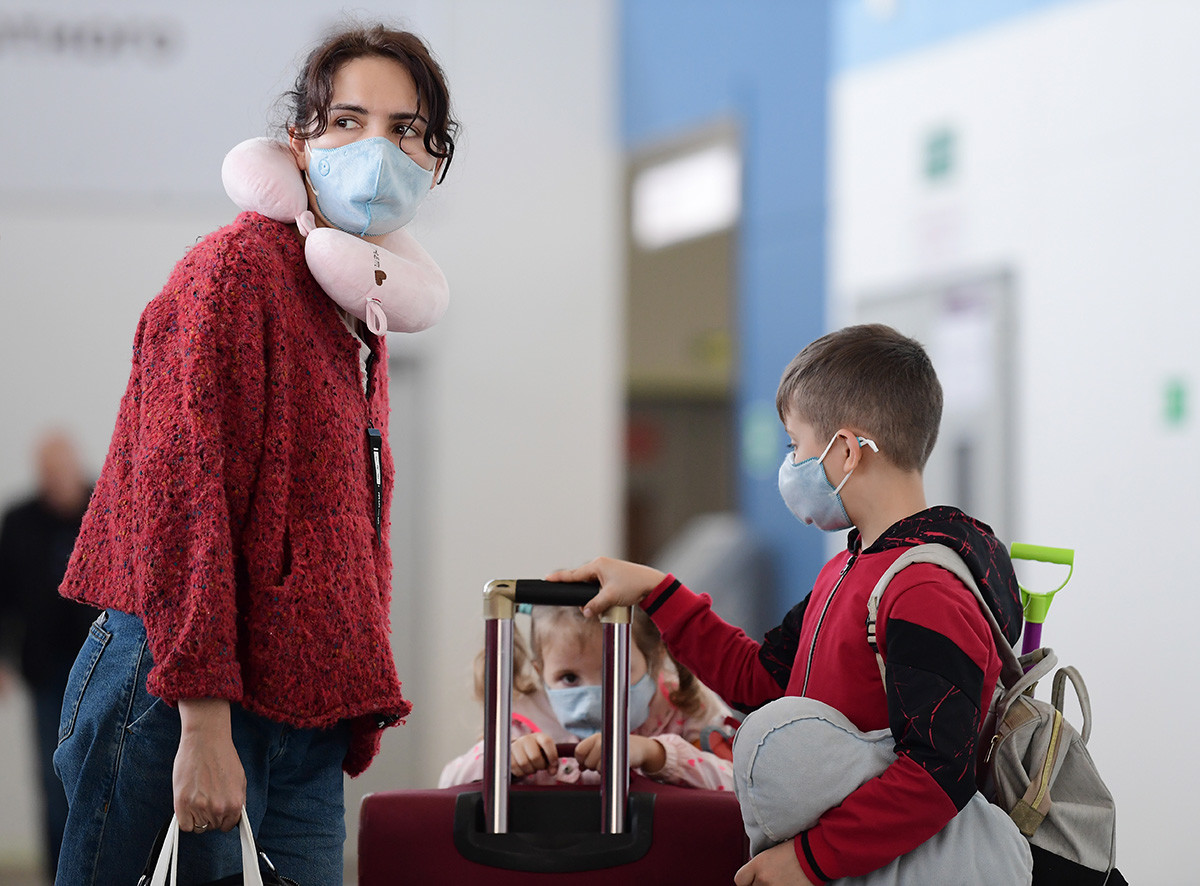 A woman with children in medical masks at Vladivostok International Airport.

5. Feb. 1 will see all traffic completely shuttered between Russia and China, with the exception being Aeroflot flights to Hong Kong, Beijing and Guangzhou. Meanwhile, regular Chinese airlines will still be able to land at Sheremetyevo Airport in Moscow, but only Terminal F, according to Interfax, citing an airport spokes officer.

6. Work visas for Chinese nationals will be halted for the foreseeable future, TASS says.

7. The Federal Antimonopoly Service (FAS) and the Ministry of Health (Roszdravnadzor) are targeting companies and pharmacies attempting to sell medication and respirators at a higher premium.

Read more: Coronavirus panic! And how some Russians are making money off it