OPINION: Let’s forget about Valentine’s Day! It’s out of date 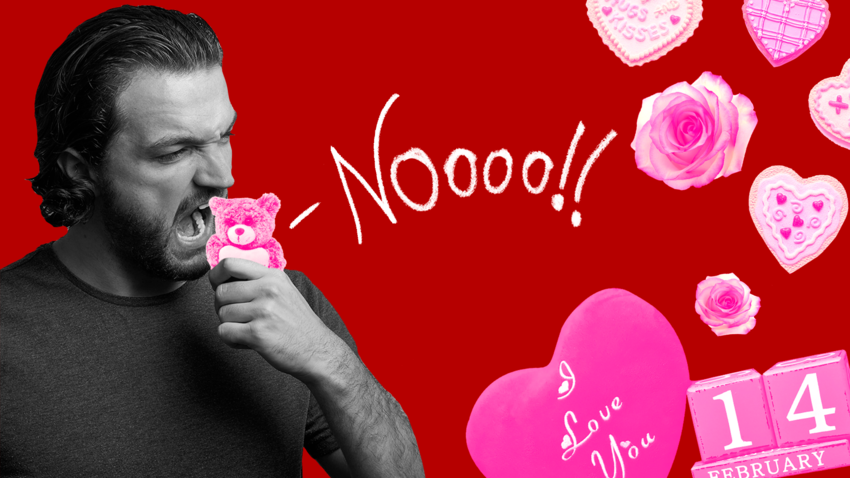 Anton Romanov
There’s nothing intrinsically bad about sharing a glass of wine with a stranger on Feb. 14. It’s bad only if it’s to avoid being alone that evening.

Have you ever perused women's online forums after St Valentine's Day? For those that haven’t, let me tell you. The heated discussion starts with “It hurts me to tears...” Then comes a tirade about how she planned everything meticulously, but he plain forgot. Soon an anonymous user helpfully chimes in: “All this me-me-me neediness is driving me nuts.” The Jane (or probably John) Doe is morally flagellated, and the conversation reverts to type with another comment: “Something even worse happened to me…” This is the normal bitter aftertaste of St V's Day. As for men’s forums, I can’t comment, but something tells me they're probably not talking about Cupid's bow.

And that's despite the fact that most Russians don't even know who St Valentine was. Maybe you don’t know either. But that’s not important. We’ve all seen loads of Hollywood romcoms that regularly out-blast alien invasions at the box office. In Russia, people buy flowers, chocolate hearts, teddy-bear mugs, and jewelry galore. And it’s all done in the best traditions of a holiday that they know absolutely nothing about. That’s so Russian.

Two years ago, Yandex revealed how much Russians spend on Valentine's Day, and on what. Men spend more—$54 against $33, on average. More often than not, people give each other phones, expensive pens, mugs, T-shirts, cosmetics, tea, and (less obvious) picnic sets. That’s much less than what the average American or Brit spends ($120 per gift on average). But Russians are poorer, or so it's believed. More important is the ritual itself. Even if your present is cr*p (drooping rose/card with cheesy rhyme/teddy bear — delete as applicable), it’s still ritual cr*p. No ritual, no holiday. As with anything, the build-up is far bigger than the event. It's the crushing disappointment of unfulfilled expectations that causes the dam of resentment to burst online the day after. 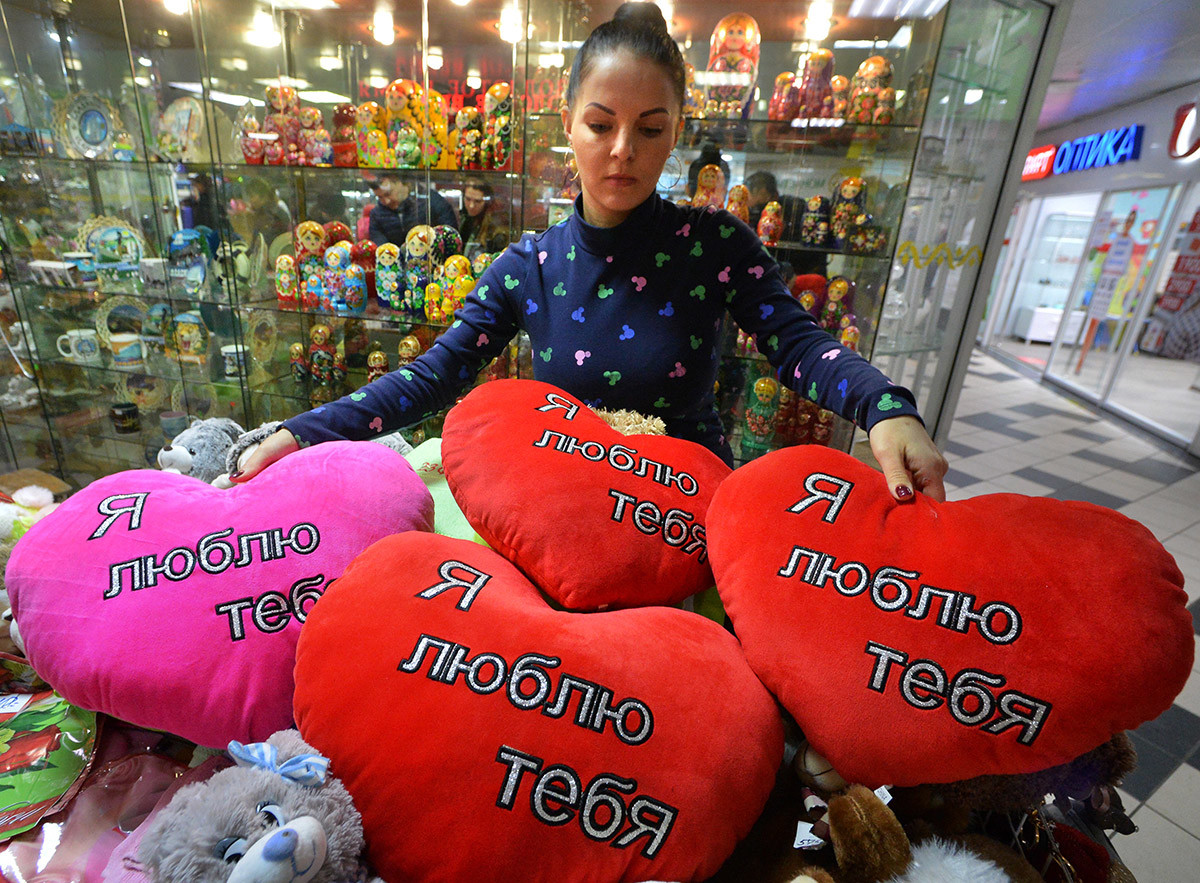 Even if your present is cr*p, it’s still ritual cr*p.

But the ones who really need sympathy at this time of year are the involuntary singles. For them, Valentine's Day is merciless. Especially if you’re female. And even more especially if you’re the wrong side of 30. Being a single woman in Russia is less rosy than being a single man. Sure, it’s not quite like in China, where unmarried women are subjected to public and state ostracism and get labeled sheng nu (“leftover women”) after the age of 27. But Russians have derogatory terms of their own, and for all occasions. True, on most days of the week, you’ll only here them from your mom or relatives at the monthly family dinner. On Valentine’s Day, however, even you start saying them to the person in the mirror. It stings the heart, especially if the past year you tried so hard not to be on the shelf again. So you end up getting drunk while reading/watching Bridget Jones’ Diary, and scrolling through photos of pink petals on social media, deliberately avoiding other people’s stories. And you certainly don’t turn on the radio to hear the endless stream of lovey-dovey declarations (in between Rihanna and the weather forecast). You don’t even look around when you’re outside, and God forbid that you should go to the cinema or a restaurant alone that day. 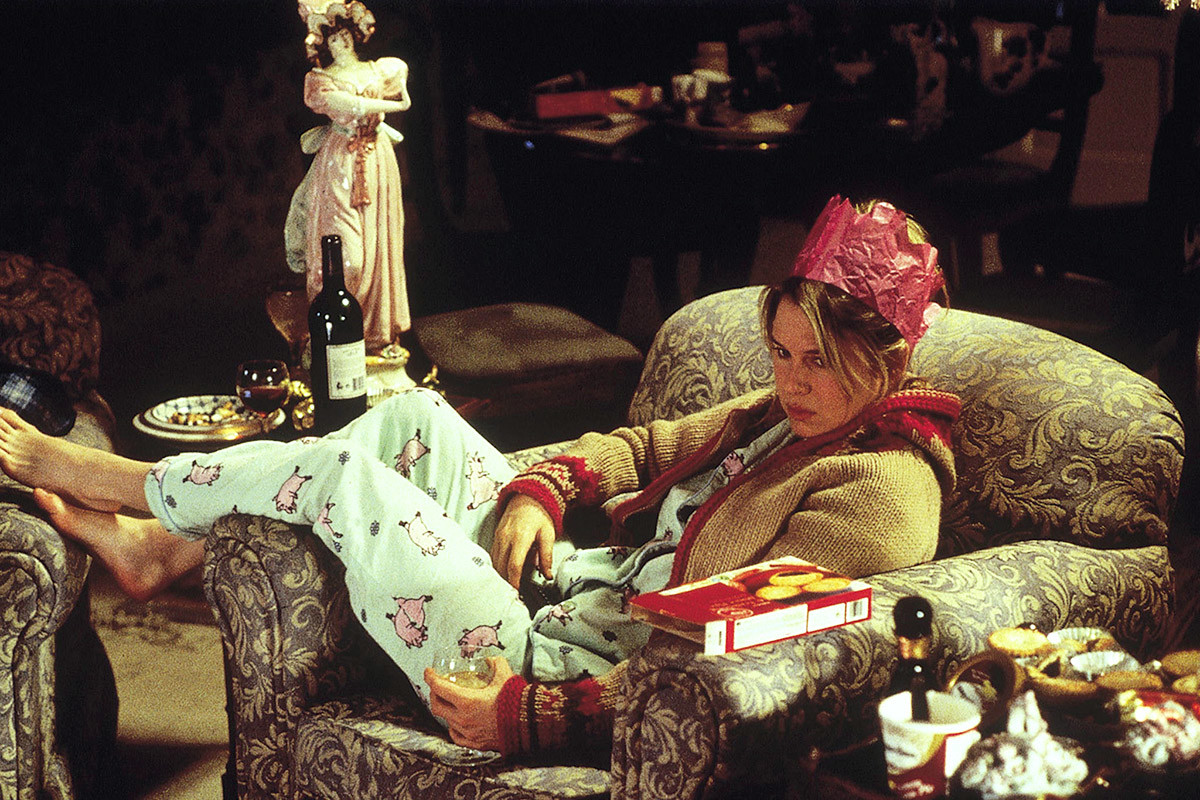 On Feb. 15, the torture subsides. You become a member of the human race again, and a self-sufficient one at that. The question is, is this day worth all the pain it causes? It was originally intended to give cheer to lonely hearts, when a simple anonymous compliment would be remembered for years to come. But everything mutated: in Russia, SVD is now a day for couples and the (still) married; it is also a kind of hybrid mother-and-child day (mothers and children also exchange Valentine’s cards and say they love each other). Basically, it’s become a day for the lucky-in-love to rub their luck and love in lonely people’s faces. The loveless and unlovable can only hide their tears and shrink away.

There is only one consolation: it’s all becoming old-hat.

“Half of all Russians reject St Valentine’s Day” was the headline that shocked the world in 2019. The dating app Mamba conducted a poll that showed that 41% of Russians prefer the Russian equivalent: the Day of Family, Love, and Faithfulness. Celebrated on July 8, it falls on the day of remembrance of the Orthodox saints Peter and Fevronia. The story goes as follows: Prince Peter became ill with leprosy, and only a beekeeper’s daughter could heal him. Having promised to marry her if she cured him, he backed out (typical man). The disease came back, she cured him again. This time he did the noble thing. It is said to have happened at the turn of the 12-13th century. Today, it is Russia’s national day for lovebirds. 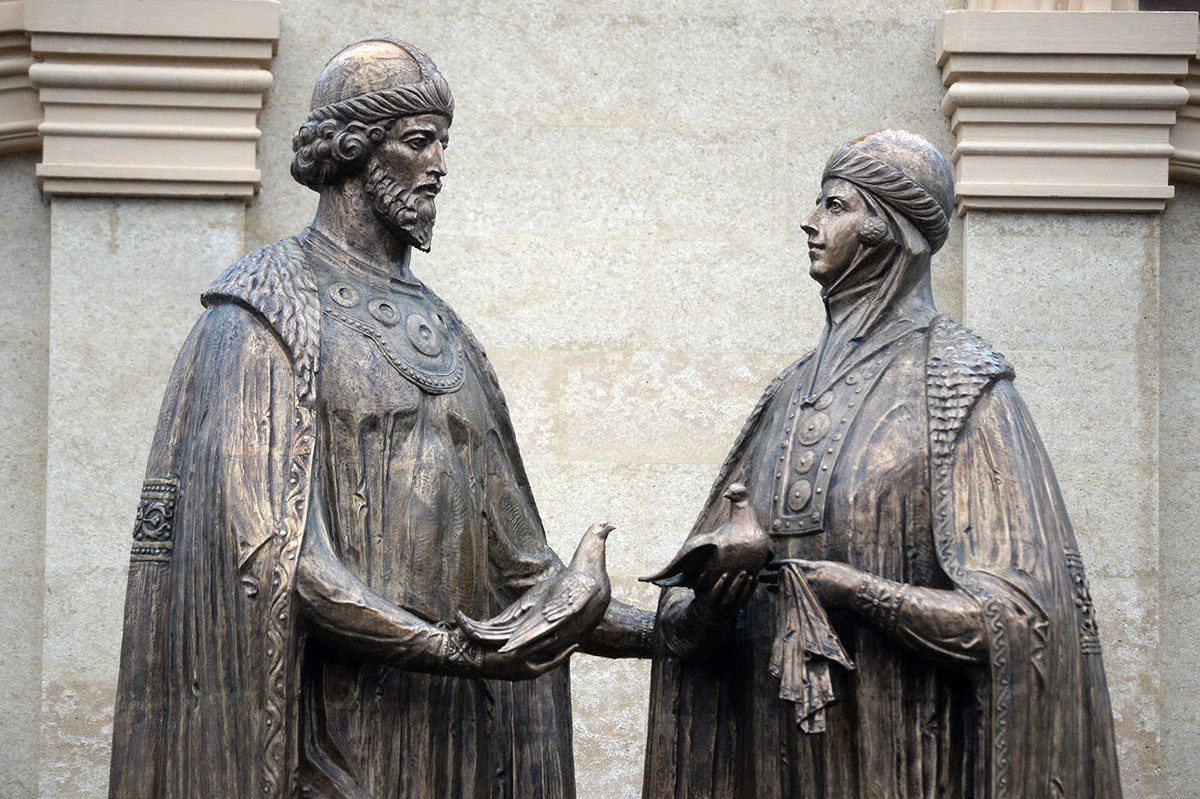 In any case, July 8 is more logical in Russia than Feb. 14, if only because it celebrates Russian saints (not to mention the weather). “Valentine’s Day isn’t our holiday, so why do we ape other people’s customs?” is the most common objection of the anti-SVDers. Every year on Feb. 14, you can bet your bottom ruble that a representative of the Russian Orthodox Church will call for an end to this outrage. It seems that the current trend for a return to traditional Russian values is having an effect. According to a 2016 report by the media analytics company Medialogia, Valentine’s Day hit peak popularity in 2012, whereafter it has been on the slide. Is that because Russians have switched en masse to July 8? No. Peter and Fevronia Day gets very little media coverage even in Russia. The reason for that seems obvious to me: there are no romcom movies devoted to it; stores don’t decorate their windows with plastic hearts; nobody rings up radio stations to drool over their beloved. Put bluntly, without the cr*p that we hate so much there is no holiday. It’s a head-scratcher. 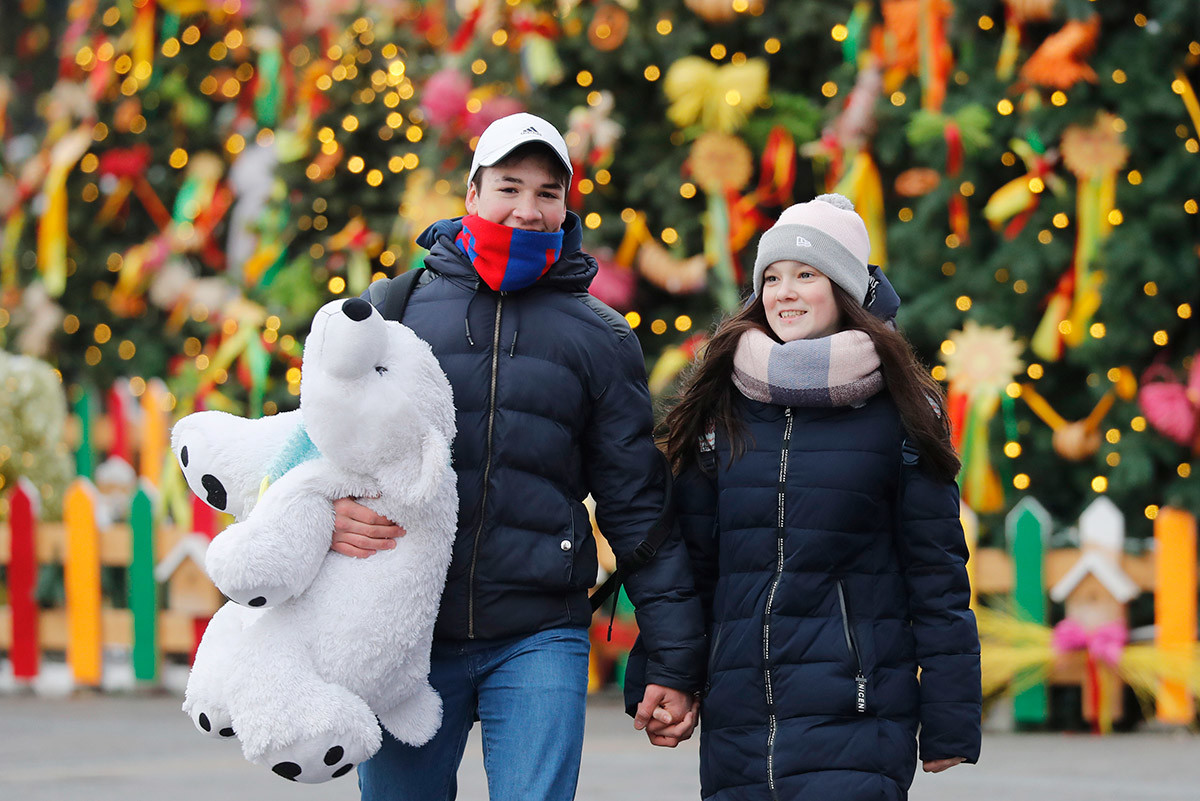 Without the cr*p that we hate so much there is no holiday.

But here’s the rub. This declining interest in Feb. 14 surely says something about us Russians. Valentine’s Day in Russia has lost its mojo, and my prediction is that it won’t be coming back. Because if the whole point of the holiday is not to be alone and not to be giftless, then it’s unnecessary. And if it makes so many people feel even worse about themselves than normal, it’s doubly unnecessary. Either society’s attitude must change, or it needs to be binned.

My best Valentine’s Day happened in third grade. I took home from school seven cards, with no idea who any of them were from. It was unexpected, exciting, and very pleasant. My worst Valentine’s Day, you ask with greater interest? There are too many to recall that they’ve become blurred and blunted in the memory. It’s a day of happiness when you’re young and not yet burdened by the weight of expectation. When you’re an adult, you just download a dating app. A couple of swipes and you have a date for the evening. But how sad it is to find yourself staring at a stranger over a glass of wine, both knowing deep down that the only reason you’re there is so as not to feel like a reject. I’ve been there. It's not the nicest place on Earth.