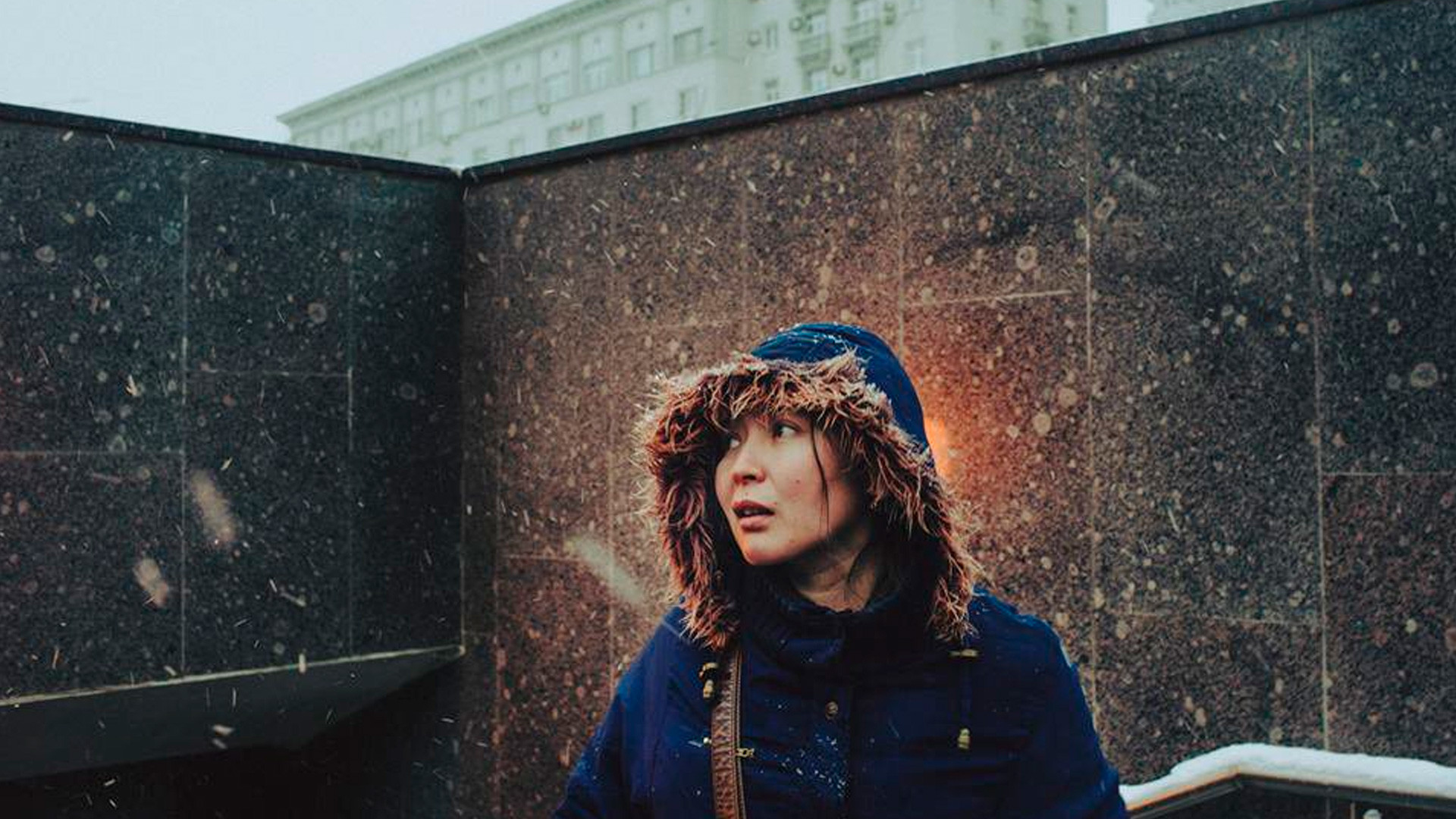 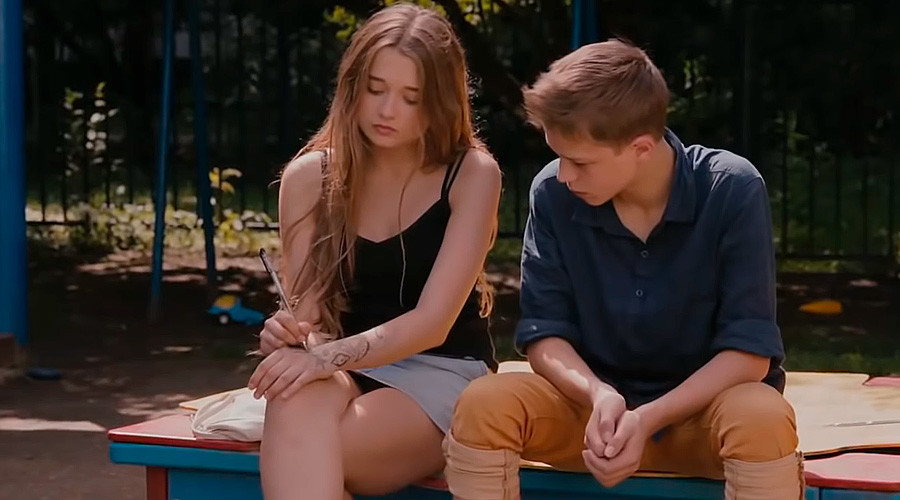 14-year-old Alexei, from a sleepy ​​Moscow suburb, falls in love with Vika, a girl from a nearby school. Everything would be hunky-dory, but a gang of gopniks (thugs), who rule the neighborhood through fear, also go to school there.

The film tells not only about the difficulties of puberty, but shows the reality of life in the suburbs — from dreary high-rise buildings to school discos and organized street fights between local hooligans.

The main roles are played by real teenagers from the Moscow outskirts, all of whom director Andrei Zaitsev found on the Russian social network VKontakte. Perhaps that’s why Zaitsev managed to create such a gritty teenage melodrama.

You can watch the movie on YouTube with English subtitles. 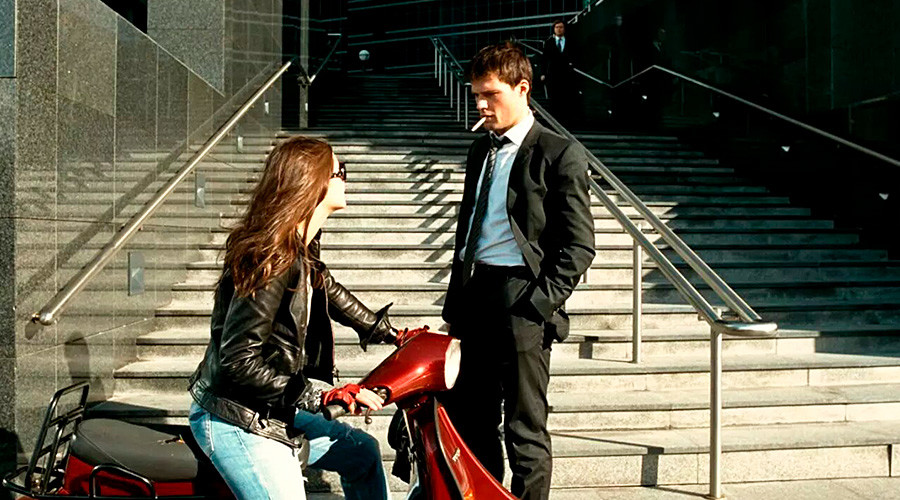 As viewed by Max, a top manager at a big bank, Moscow is an endless stream of glass business centers, expensive restaurants, clubs, women, and drugs. However, his notions of the ideal glamorous lifestyle begin to crumble when he gets double-crossed at work and falls in love with an animal and children’s rights activist who is also a student.

Moscow, according to director Roman Prygunov and author Sergei Minaev (who penned the book of the same name), is a city of contrasts. The bewitching lights and entertainment of the never-sleeping capital are inextricably linked with fraud and money — which most of the characters in the film are more addicted to than alcohol or drugs.

The film is available on YouTube with English subtitles. 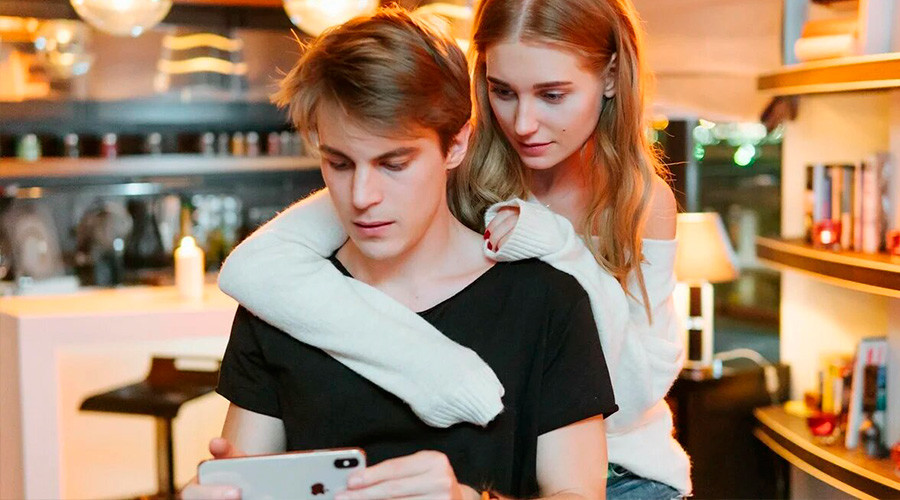 Ilya Goryunov, a hard-working student at one of Moscow’s many universities, is falsely charged with possession of drugs and sent down for seven years. On his release, the mentally bruised Ilya takes revenge on his wrongdoer, a certain Major Pyotr, by getting hold of his smartphone. For a while, Ilya assumes Pyotr's identity, and tries to start his life anew with the help of the device.

In the eyes of director Klim Shipenko, who shot the film based on Dmitry Glukhovsky’s eponymous novel (he also made The Peasant, the highest-grossing film in Russian cinema history, and Salyut 7), Moscow is controlled by just a handful of individuals, the elite. Ordinary inhabitants are mere bait to be used for making money and climbing the greasy pole. 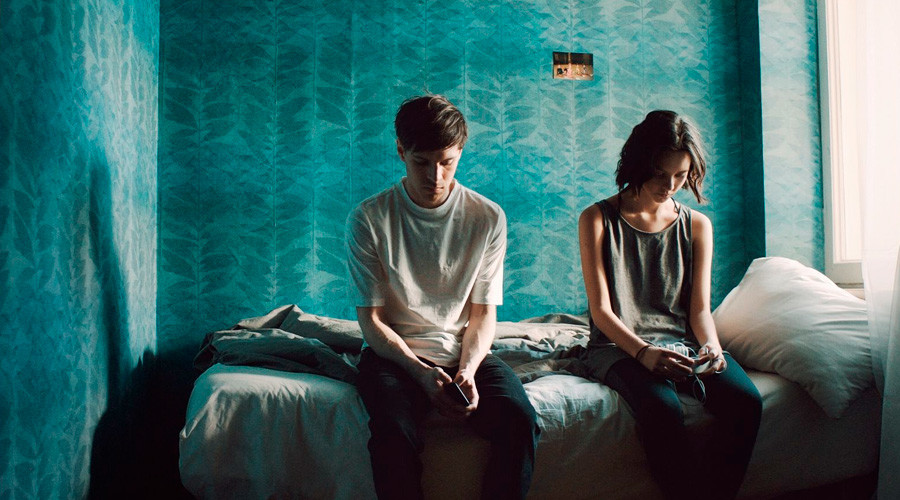 Two friends are wracked with guilt after a mutual acquaintance jumps out of a window at a party under the influence of drugs. One reproaches himself remorselessly; the other tries to figure out what he really wants in life.

Both at raves and in ordinary life, director Alexander Gorchilin’s Moscow is painted gray — all its inhabitants are sluggish, lack initiative, and dream only of escaping their monotonous humdrum existence. 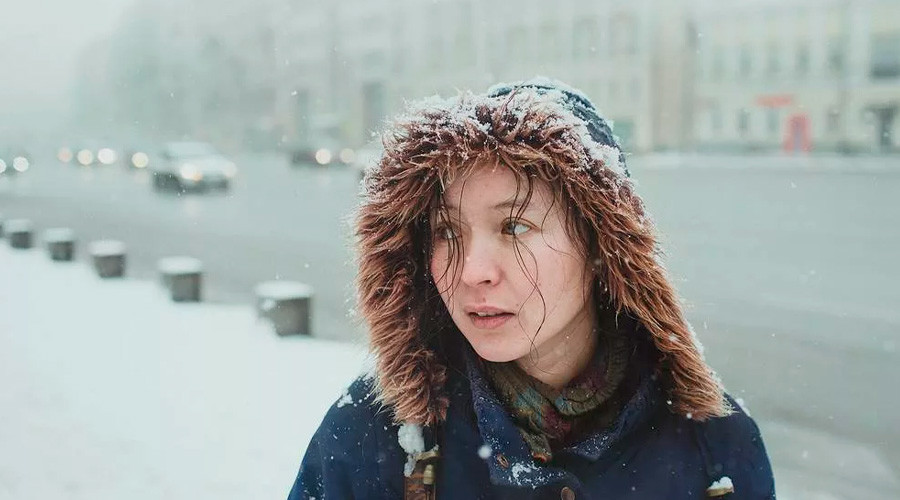 Moscow again, during one of the largest snowfalls the city has ever witnessed. A young woman from Kyrgyzstan, instead of breastfeeding her child, escapes from the maternity ward, snatching only a couple of possessions as she goes. Ayka dreamed of opening a sewing factory, but an unwanted pregnancy ruined all her plans; meanwhile, she is receiving death threats over unpaid debts.

The cold, snowbound capital of director Sergei Dvortsovoy is a land of car washes, hostels, veterinary clinics, and underground poultry farms. As Ayka wanders from job to job in search of money, she comes to realize that even animals are treated much better in Moscow than migrants, and the city itself sucks up money, time, and health without giving anything in return.