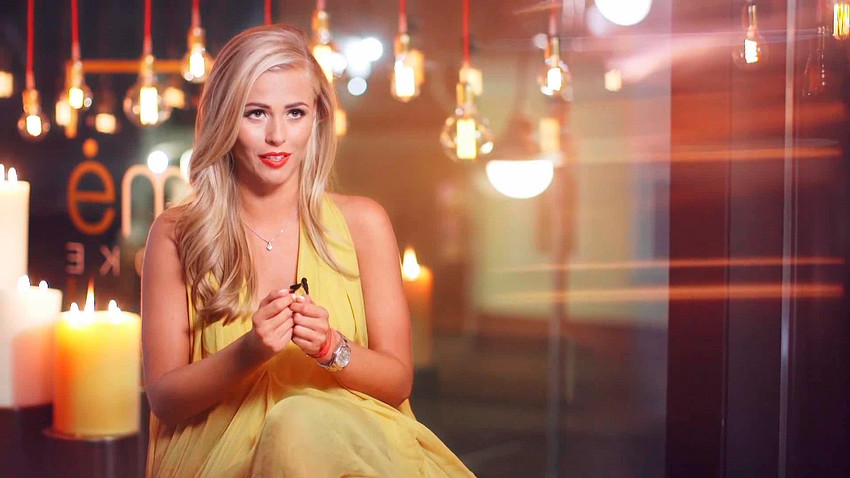 youtube.com
The two-season show will begin airing in March!

A blonde in high heels is seen barely moving forward, a box in her hand. The heels are further digging into the soil with every step she takes. The pink top and the short  shorts look to be long ruined. Her facial expression speaks volumes as it appears to be saying “Take me back to Bali!”, as she hunches over a garden bed, collecting strawberries in 30-degree heat. And that’s just the start of a day - still to come is cutting grass, then off to the chicken coop to collect eggs.

This is a little snippet of what “Instagrammers” is offering. The Russian show, which originally aired on ‘Pyatnitsa’, has had its distribution rights bought by Amazon Prime Video, according to Kommersant, citing the service’s spokesperson. 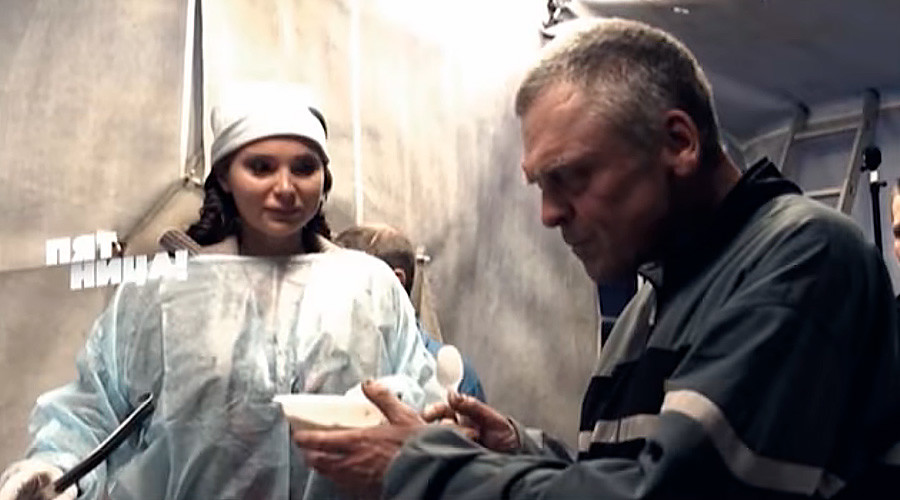 In the show, Russian Instagram influencers return to the small towns they originally hail from, and attempt to prove to the remaining locals that the latter can be proud of what they’ve become. The ladies will be tested on their intelligence, ability to handle a complex physically-demanding job, and lastly, their desire to help others around them - which won’t be easy, given that the locals can’t stand city-dwelling glamor-obsessed folk.

The girls will learn how to drill for oil, as well as train seals, wait on tables, cut fish, fix housing and even clean toilets. Every successful task will earn the contestant a reward in the form of ‘likes’ from the locals. Whoever gets the most is declared winner at the end of every episode.

“Instagrammers” hits Amazon Prime Video in March, with English subtitles. The show will be available in the U.S., the UK, Canada, Australia, Denmark, Sweden, Finland, South Africa, the Caribbean basin and beyond.