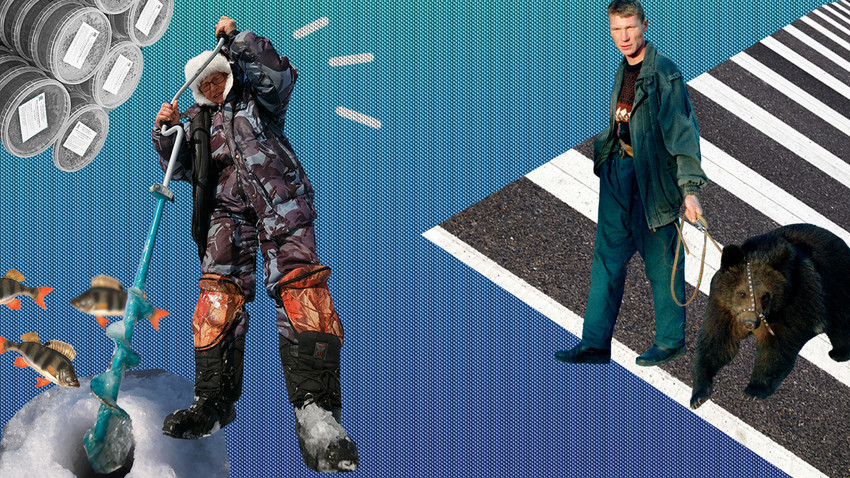 Cyril Braga / Sputnik, Sayapin / TASS, Public Domain
We talk about life in the farthest region of Russia (as viewed from Moscow), at the extremity of the legendary Trans-Sib. 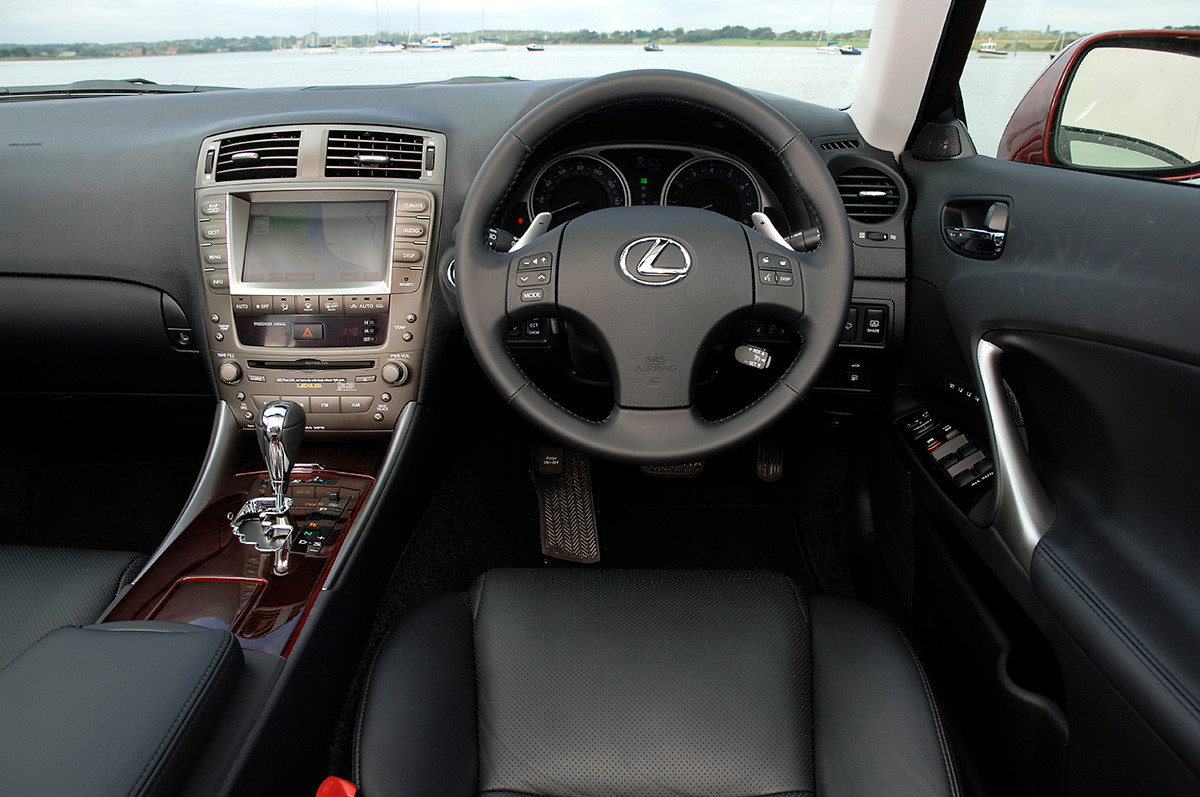 Almost everyone in the Russian Far East has a car. And almost all of them are right-hand drive. The reason is the proximity of Japan, the supplier of cheap junk cars that get imported on overloaded ships and snapped up by the locals. Left-hand drive cars, which the rest of Russia uses, are expensive to cart several thousand kilometers overland, so inhabitants have long adapted to foreign vehicles from neighboring countries. SUVs are held in particular esteem. They are good for fishing trips to remote bays where roads are simply non-existent.

2. Selling cars and selling off the top of cars 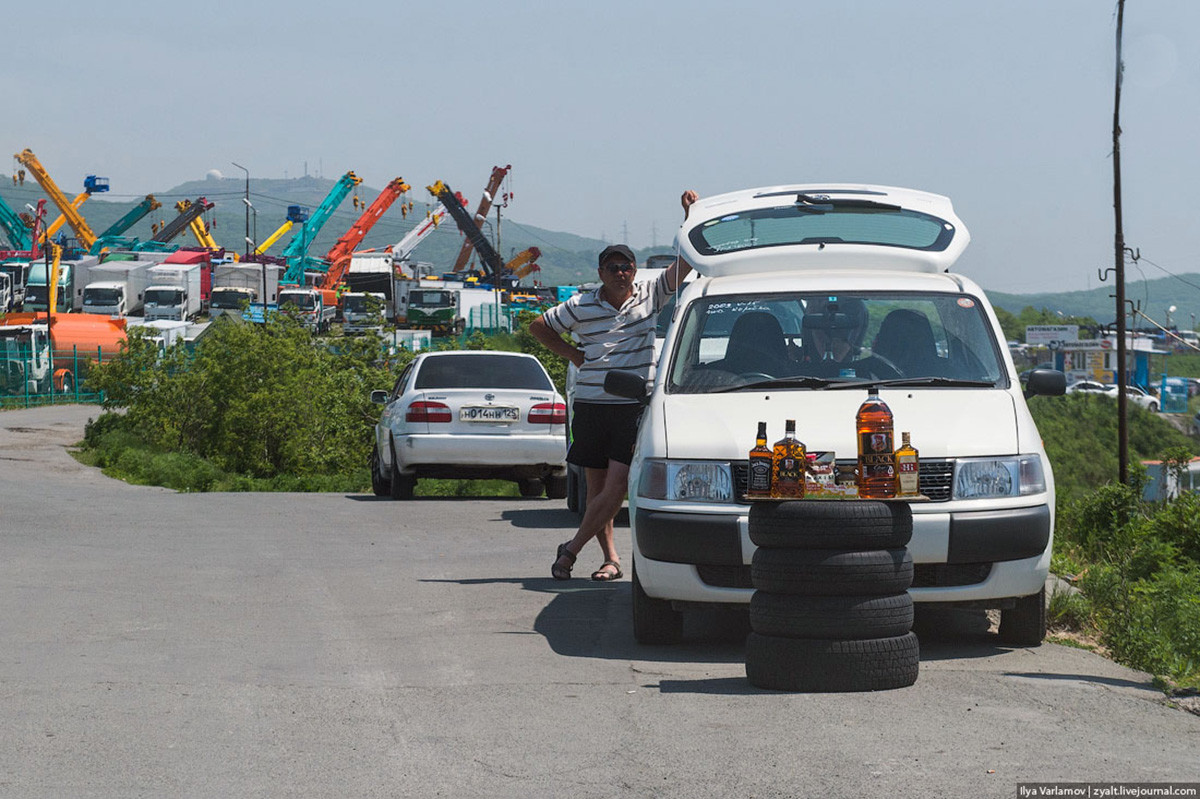 Twenty years ago, Vladivostok was a city of car dealers. Every family was somehow connected to the trade. These days, however, a rise in duties has made it less profitable, causing residents to adapt to the new realities. Now the city’s most famous car market, Green Corner, sells not only cars, but bicycles, Japanese coffee, and other goods, including contraband alcohol, placed shamelessly right on the hood.

3. To save money, go Chinese

Everything’s expensive in the Russian Far East, but the cheapest option comes from China. There are many Chinese people due to the closeness of the border, and everyone is used to them. A Russian beauty salon will style your hair for around 1,000 rubles ($15), while a Chinese one will do it for 300 ($4.50). A Russian manicure costs upwards of 1,500 rubles ($23) against 500 ($7) for the Chinese equivalent. And the rule applies to everything! 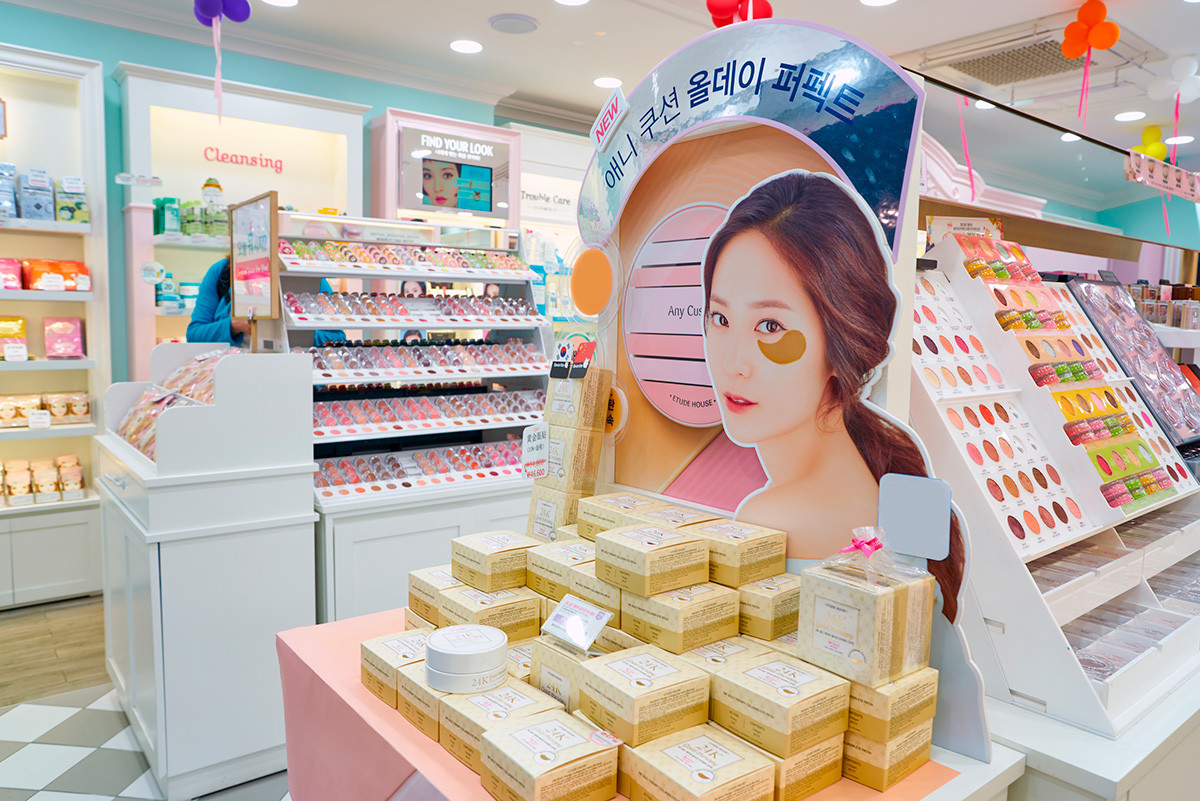 Residents of the region happily buy anything made in Korea, Japan, or China. Be it cosmetics, household chemicals, shoes, you name it, they depend more on the Asian market than the Russian one. The downside is that when some force majeure happens (like a virus epidemic), Asian products are the first to vanish from the shelves.

Leave parks to Muscovites and residents of other airless megacities. Here, the concept of going for a stroll in the park simply doesn't exist. You go to the seaside or the river, or you swim or sail to an island, a bay, a lighthouse, or even the local volcano. The nature here is, believe it or not, natural, and by far the best thing about the Russian Far East. So there’s no need to go for a walk through an artifical green space in the center of town. 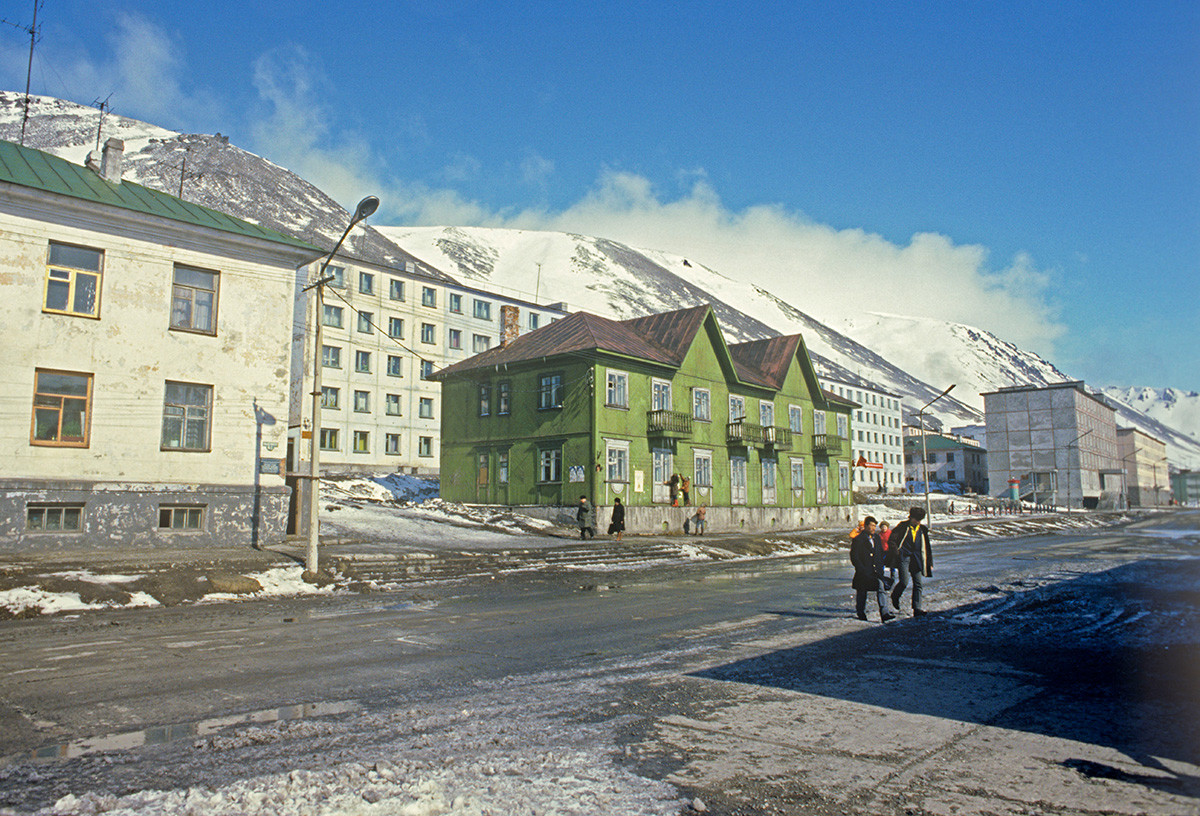 Mother Nature has been kind to the Russian Far East in terms of photogenic views, but less so with living conditions. Many live right on top of huge hills and the slopes of volcanoes. It’s normal here to live on the 9th floor and be eye-level with the 2nd floor of the neighboring apartment block. In winter, when everything is covered with a crust of snow or ice, the road home from work turns into an hours-long quest.

7. Meet a bear in the street 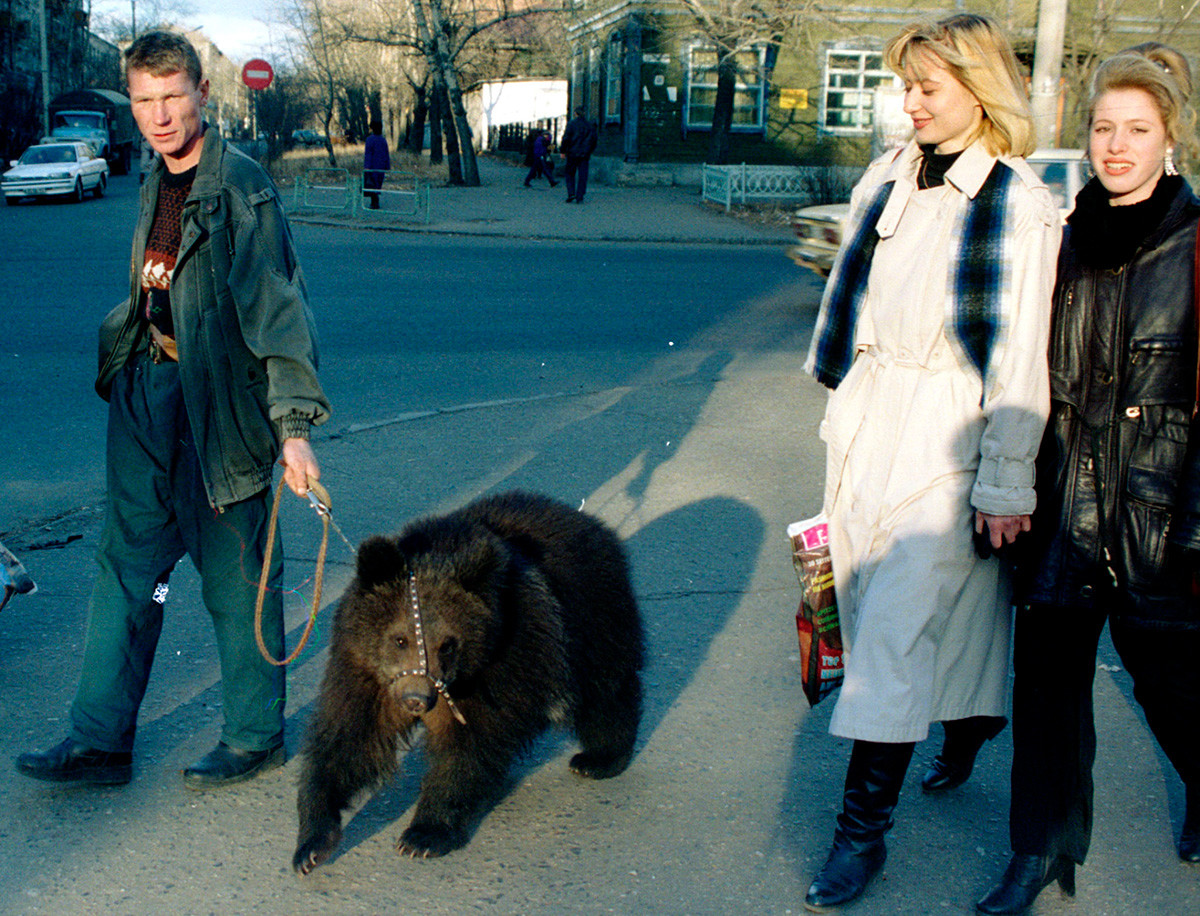 Towns and cities are literally in the middle of the wild. So you might have bears come round to visit. Every year, local media report incidents of bears entering people’s homes, attacking livestock, or running down streets through the stream of traffic. This is a case when the most clichéd stereotype about Russia happens to be true. Incidentally, Kamchatka tops the leaderboard by number of bears per person: 15 to 1. Everyone has their own bedside story about how they once (or twice) encountered a bear. 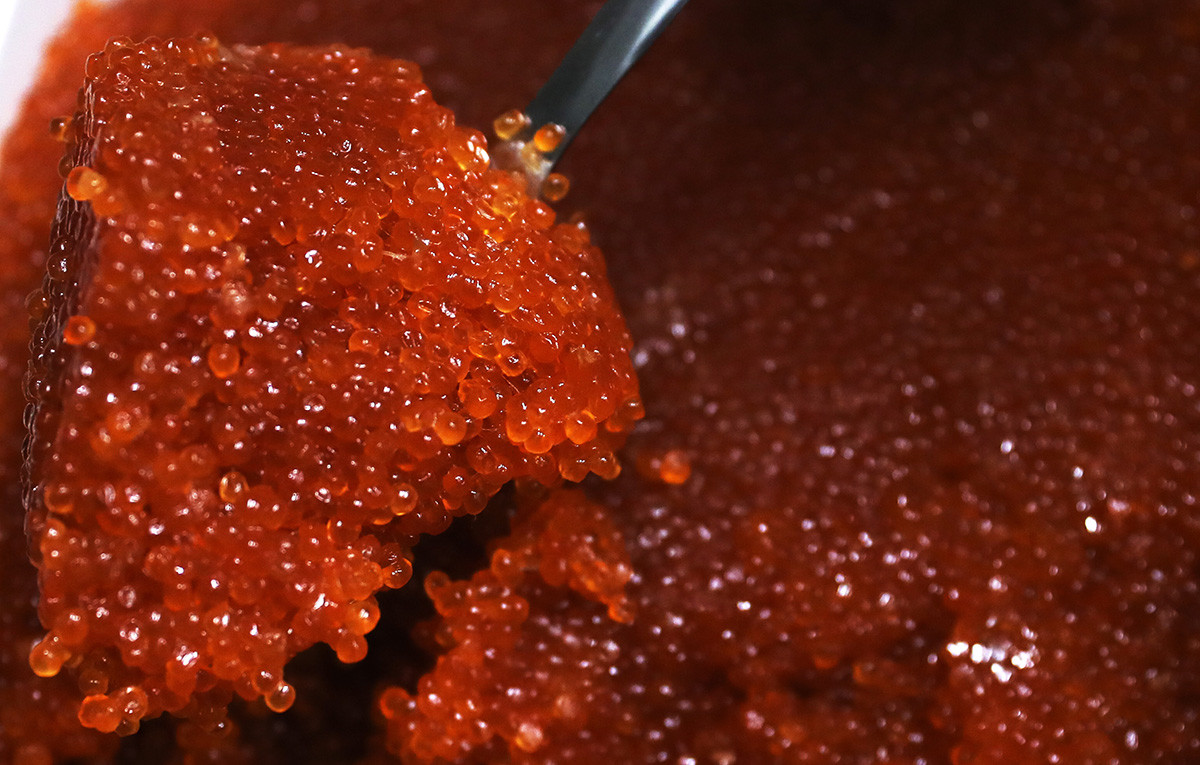 What other regions of Russia consider an expensive delicacy, for the Russian Far East is... also an expensive delicacy! That said, they eat them more than often than once a year on Jan. 31. Caviar and the famous Kamchatka crab come from here, and the prices are half what they are in Moscow. Local markets sell caviar literally by the bucketload, and it looks mouth-wateringly good. All the same, it’s a myth that the caviar here is so cheap that locals eat it every day for breakfast. 1 kg of sockeye salmon caviar costs 2,900 rubles ($44). 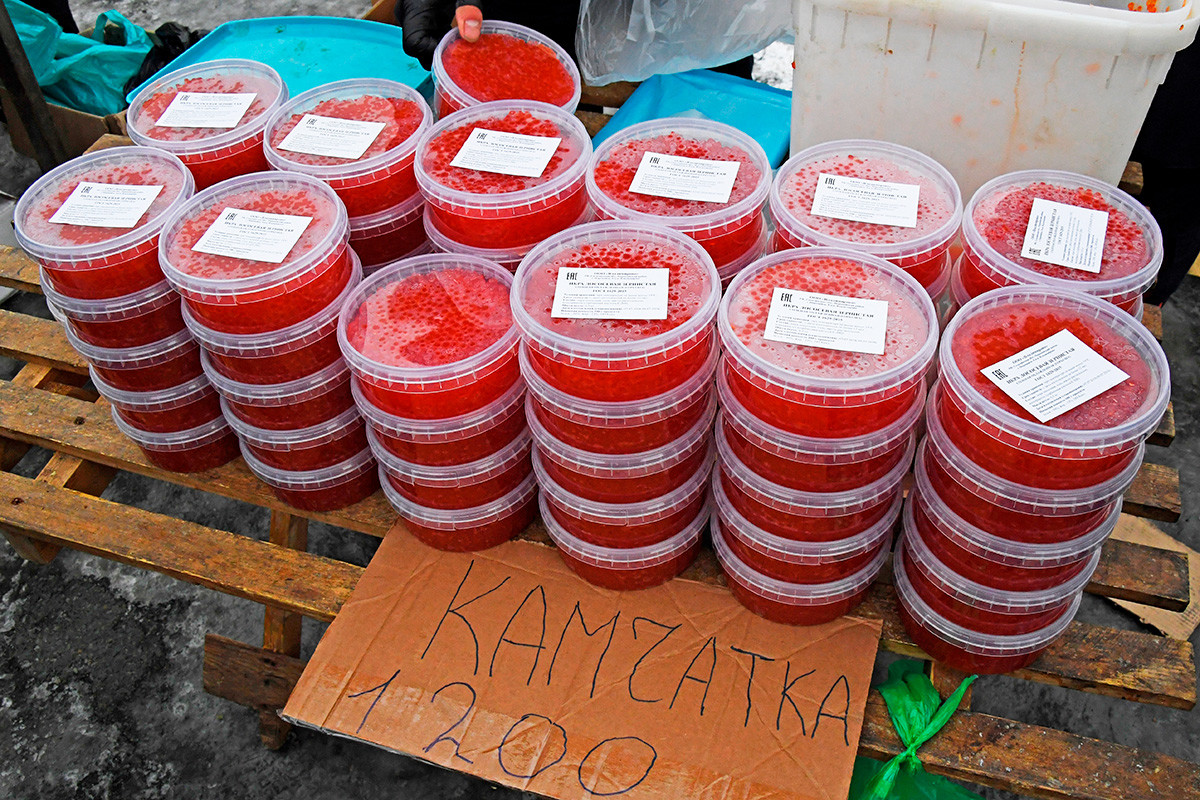 9. China or the dacha, not Europe

Europe is too far away, and a flight there (with an obligatory transfer in Moscow or the Urals) will cost several monthly salaries for most people. So a trip to Europe is a once-in-a-lifetime experience, if ever. A much more convenient option is Asia — it’s right there on the opposite bank of the Amur River. Plus there’s a visa-free regime between border cities.

10. Perpetuate the myth of the good life

Here, whole hectares of land are handed out free of charge to everyone. True, it’s in the middle of the endless taiga, with no roads, infrastructure, or anything at all. But still, the image of pristine nature and golden mountains all around is alluring. It might not be quite as wonderful as it sounds, but inhabitants of the Russian Far East are in no hurry to debunk the myth.