Lifestyle
Russia Beyond
The owners of these old houses refused to sell when real estate developers moved in. Now their homes resemble tiny fortresses surrounded by enormous high-rise apartment complexes.

1. A blue cottage in the courtyard of new high-rise 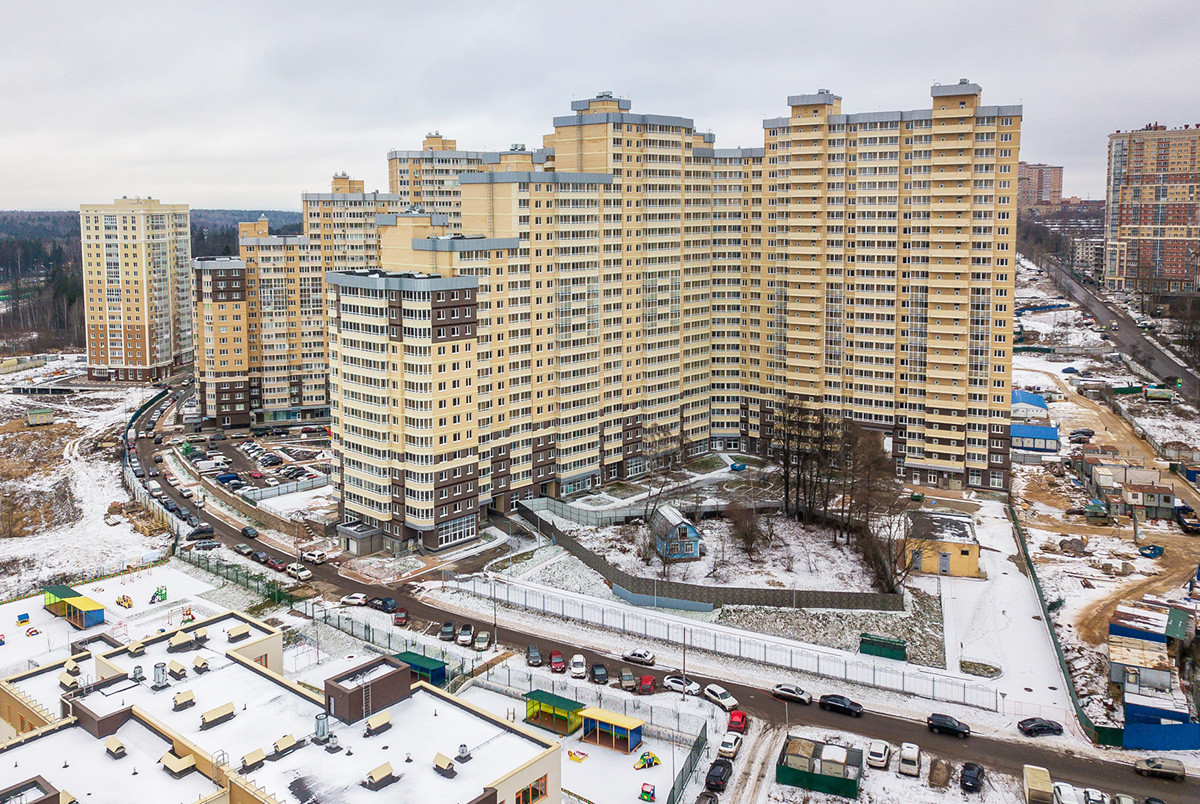 This little blue house found itself on the grounds of a new housing development in Odintsovo, a small city near Moscow. The owner refuses to exchange it for an apartment in the high-rise because she needs a house on the ground level for her disabled son. 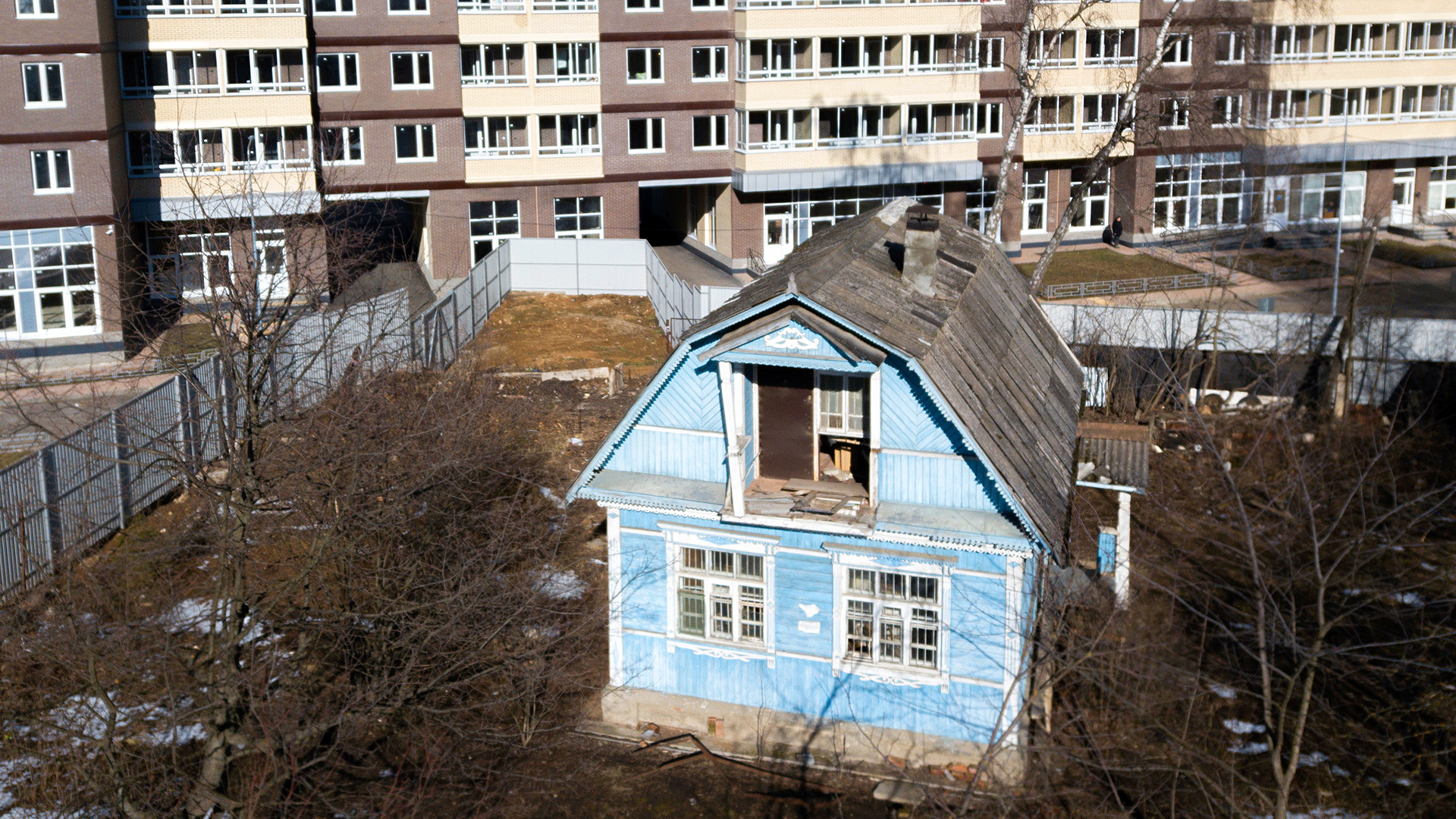 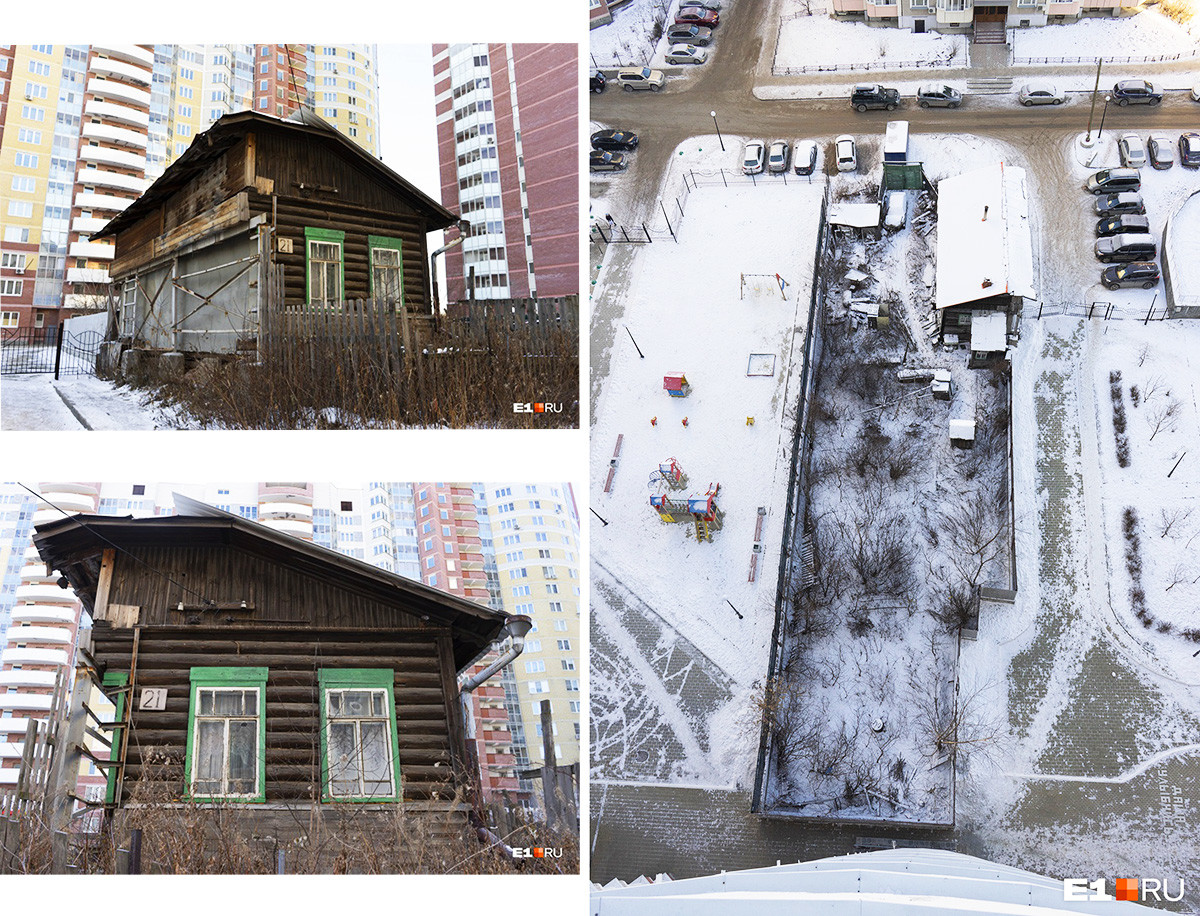 Here we see just half a house in Ekaterinburg still trying to assert its independence. It had two owners, and the developer managed to reach an agreement with one of them, but the other steadfastly refuses to sell. Now the remaining half of this wooden house sits in the shadow of a high-rise.

3. Are two heads really better than one? 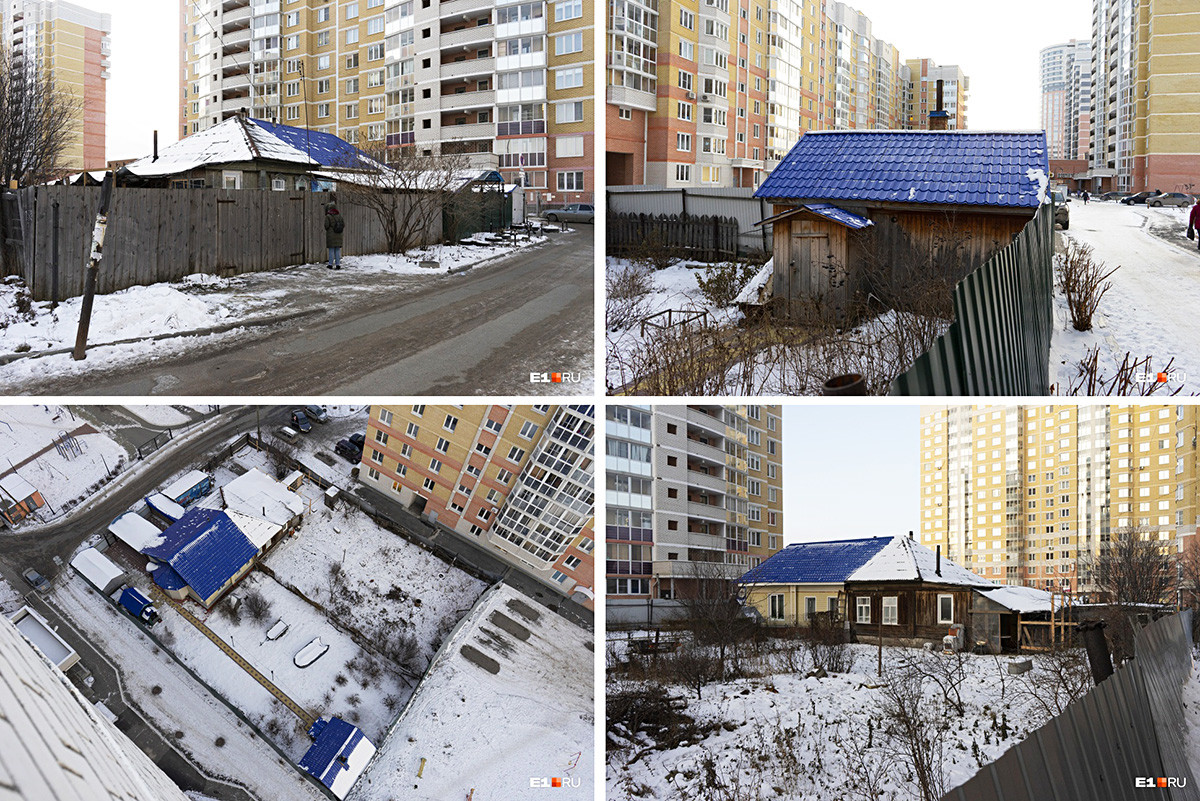 This is another house in Ekaterinburg with two owners that developers wanted to demolish to make way for new housing. The owners of the rundown portion were willing to accept a new apartment from the developer, but the owners of the restored part were dead set against moving. The house was left as it was. 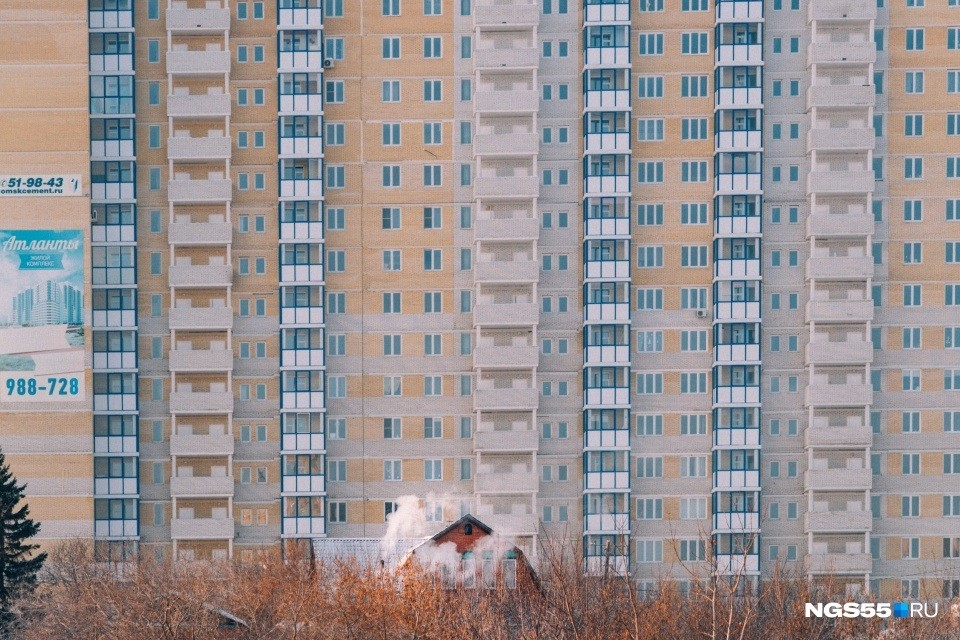 Blocks of high-rises have swallowed up almost all the old houses in this new district of the Siberian city of Omsk. The owner of this house was offered an empty studio apartment without internal fixtures or finishing, but she refused to exchange her plot of land for what essentially amounted to a concrete box. 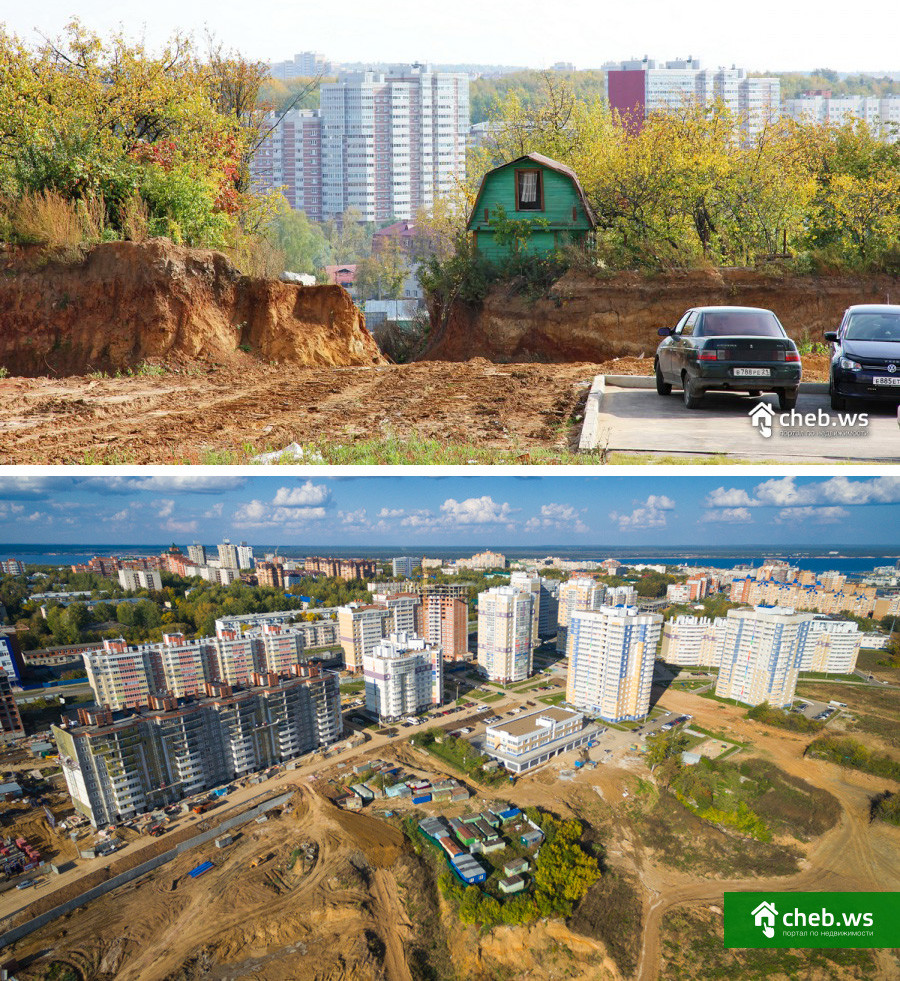 This plot of land with a green dacha-style cottage in Cheboksary, a city in the Volga Region, is stranded in the company of concrete high-rise blocks. The occupants of all the other privately-owned homes were resettled, but no agreement could be reached with the owner of this one, so the plot of land was “fortified.”

6. A house in a playground 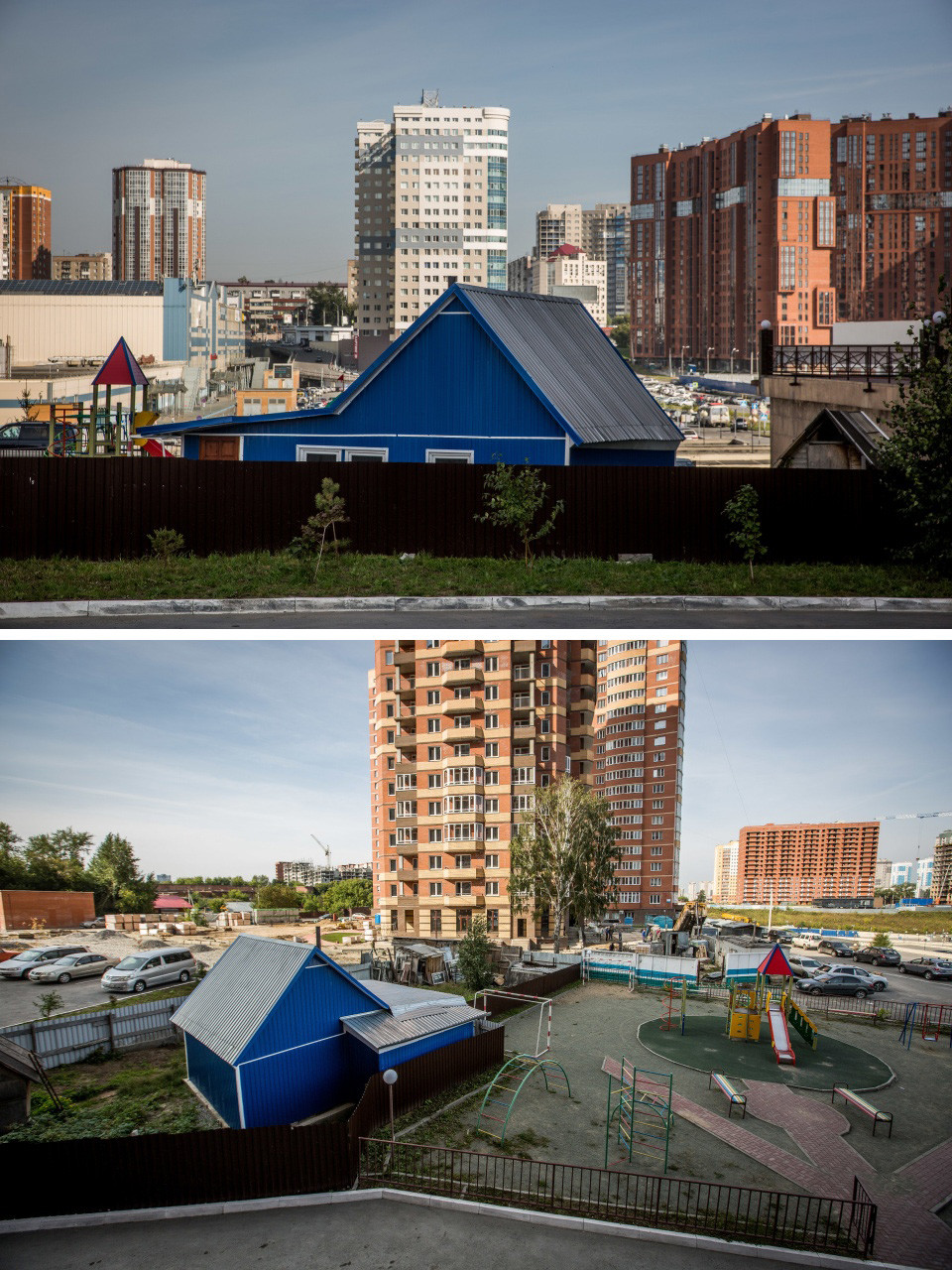 The owner of this wooden house in Novosibirsk was offered a 20-square-meter studio flat in exchange for her house and land. She did not agree. Although the dwelling is unoccupied and has no electricity or water, it remains standing in what was once the village’s main street but is now the children’s playground in a new residential development.