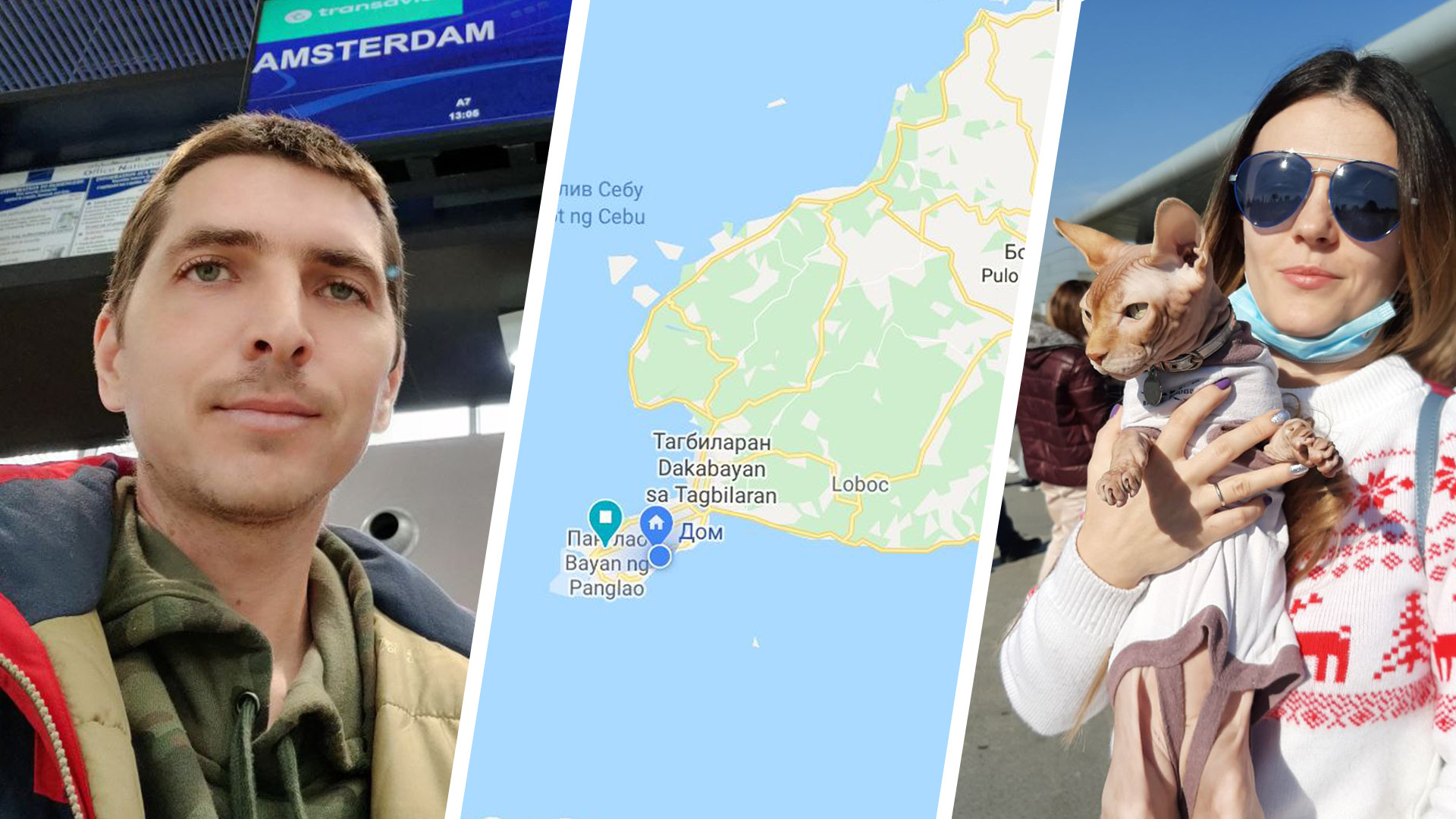 Personal archive
Many countries in Europe, Africa and Asia – Russia included – have cancelled international flights because of the spread of the coronavirus. Russians stuck in Montenegro, Morocco and the Philippines tell us how it happened and how they are going to survive in isolation abroad.

Sergey Trofimov, 36, an employee of the Institute of Biology of the Southern Seas, Sevastopol (Crimea) 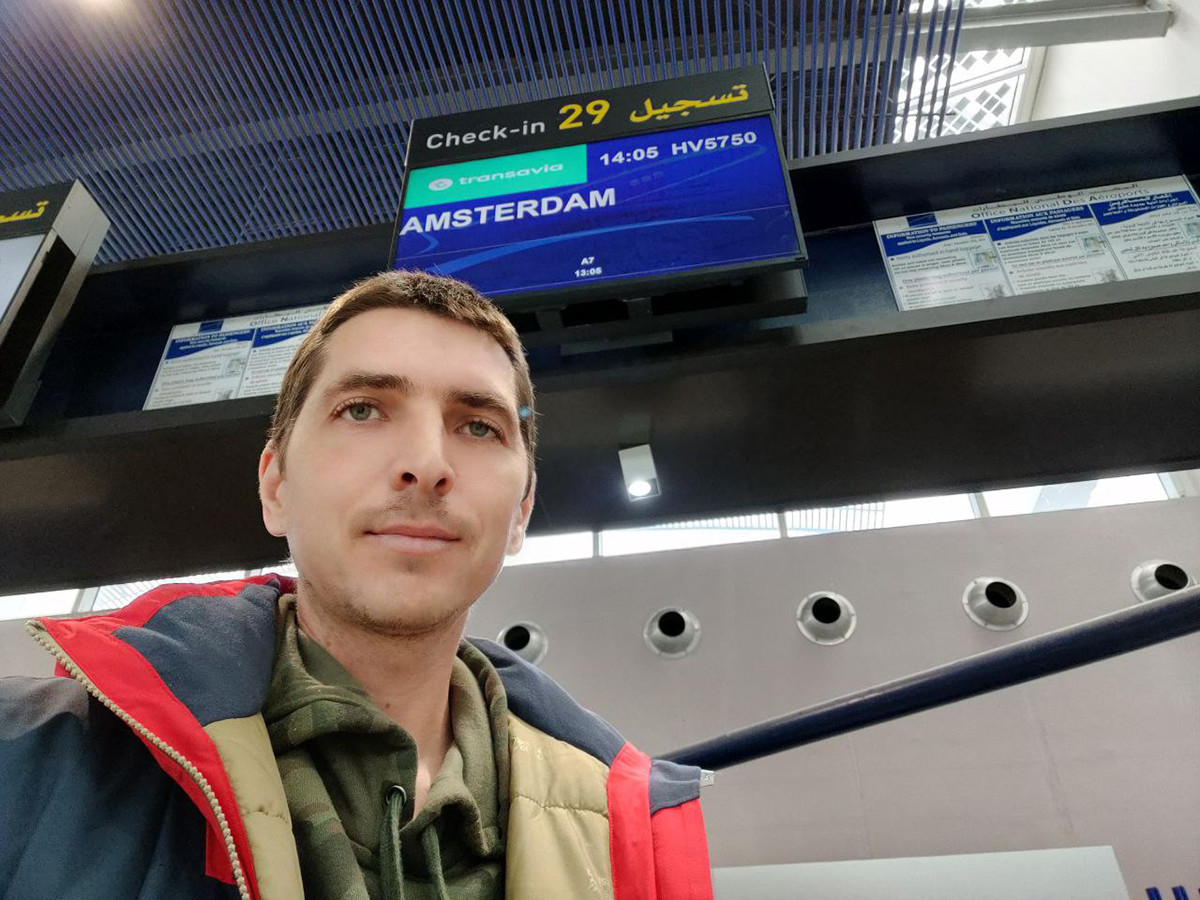 My girlfriend and I bought tickets to Morocco in January 2020. At the time, there was no particular panic over the coronavirus, so on March 6 we flew from Sevastopol to Moscow, and from there to Morocco. We were supposed to fly back on March 17, with a stopover in Amsterdam.

We visited Marrakesh, went on a trip to the desert; everything was going great. But then we arrived in Fez, and there we learnt that all international flights from Morocco had been cancelled. I immediately tried to find an alternative route, many of our compatriots were trying to do the same, but to no avail.

Then I contacted the airline that was supposed to fly us to Amsterdam. That was not easy because for a long time the airline ignored all calls and messages. In the end, we were told that our flight would leave on schedule, so we continued with our journey and headed to Casablanca. 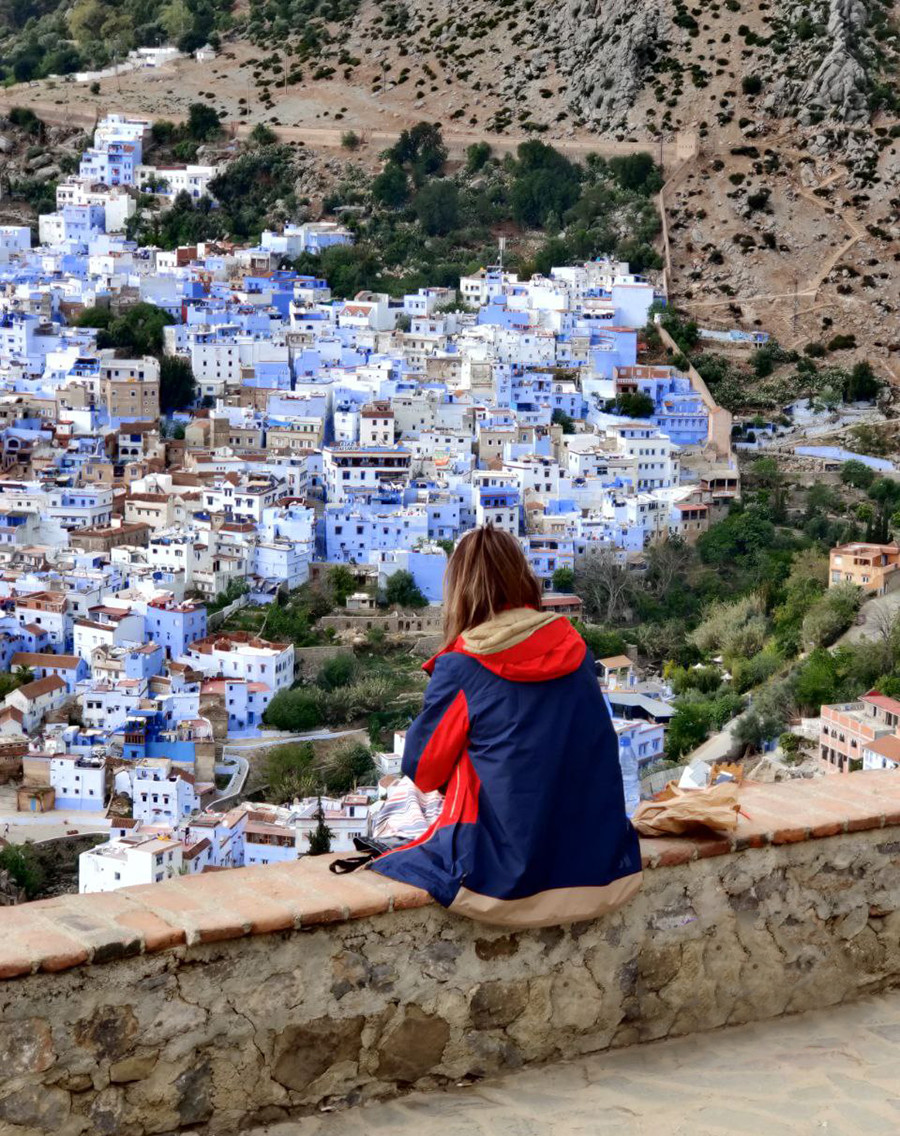 By that time, the whole city was already in lockdown. The only people in the streets were sad-looking hash sellers who had lost their customers too. The day before our scheduled departure, on March 16, we were notified that our flight to Amsterdam was cancelled. We got really upset and started to wait for evacuation, but in the morning we checked the airport website and saw that our flight to Amsterdam was still on. We rushed to the airport. People were calmly checking in for the flight, checking in their luggage, but we were not allowed onto the plane: there was some sort of an error in the system and our names simply were not on the passenger list.

What 'pleased' me most of all was the response we got from a representative of the Russian consulate in Morocco: “When all the hotels are closed and you have nowhere to live, then we will look into your problem.”

We are staying in a 4-star hotel in Casablanca and extend our booking every day. We buy fruits and vegetables in the stores, which are still open, and spend all day at the hotel. However, besides us, there are other Russians stranded in the city who cannot afford to pay $50-80 per night. And all the cheap hotels have already shut down. Fortunately, Moroccans are offering to accommodate Russians in their homes, sometimes they give tourists a lift in their cars. 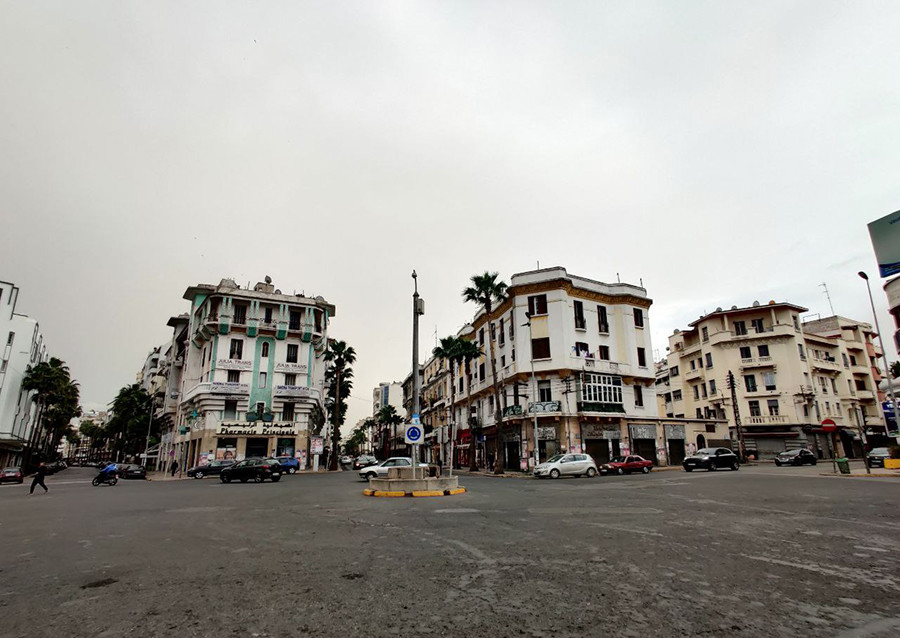 Generally speaking, the atmosphere in the city is not great. Yesterday I was walking around Casablanca, looking for somewhere to buy alcohol. The city is empty, discarded plastic bags are flying around, the few people in the streets pass each other at a distance, everything is closed except for grocery stores and ATMs.

The situation is made worse by the falling ruble. Every day spent abroad costs Russians more and more. For the time being, I have some money, but if the ruble continues to fall I don’t know what to do next. 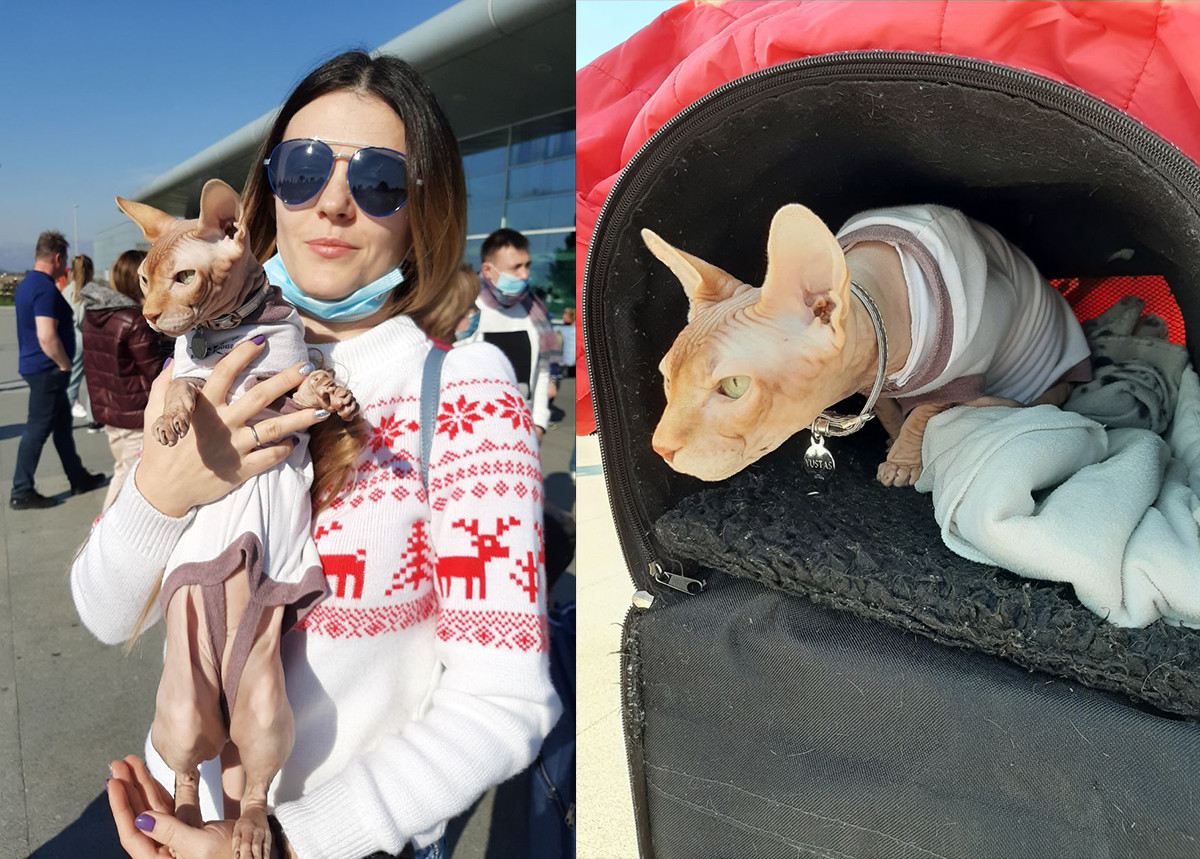 Last year, my husband and I spent the winter in Montenegro, and we loved it. So we decided to do the same this year. Since December, my husband, myself and our cat, Eustace, have been living in Budva, a Montenegrin resort town, and were planning to return to Russia in late March - early April.

A couple of days ago, Montenegro had its first confirmed cases of the coronavirus. So we decided to change the ticket home from April 10 to March 21.

Early on March 18, I got a call from S7 airlines saying that I could fly on the same day, on the last plane to Moscow. I gladly agreed, but the airline, without any explanation, refused to take my cat on board. That was strange because we had a paid-for and confirmed ticket for our cat, which is in a pet carrier and does not present any danger. 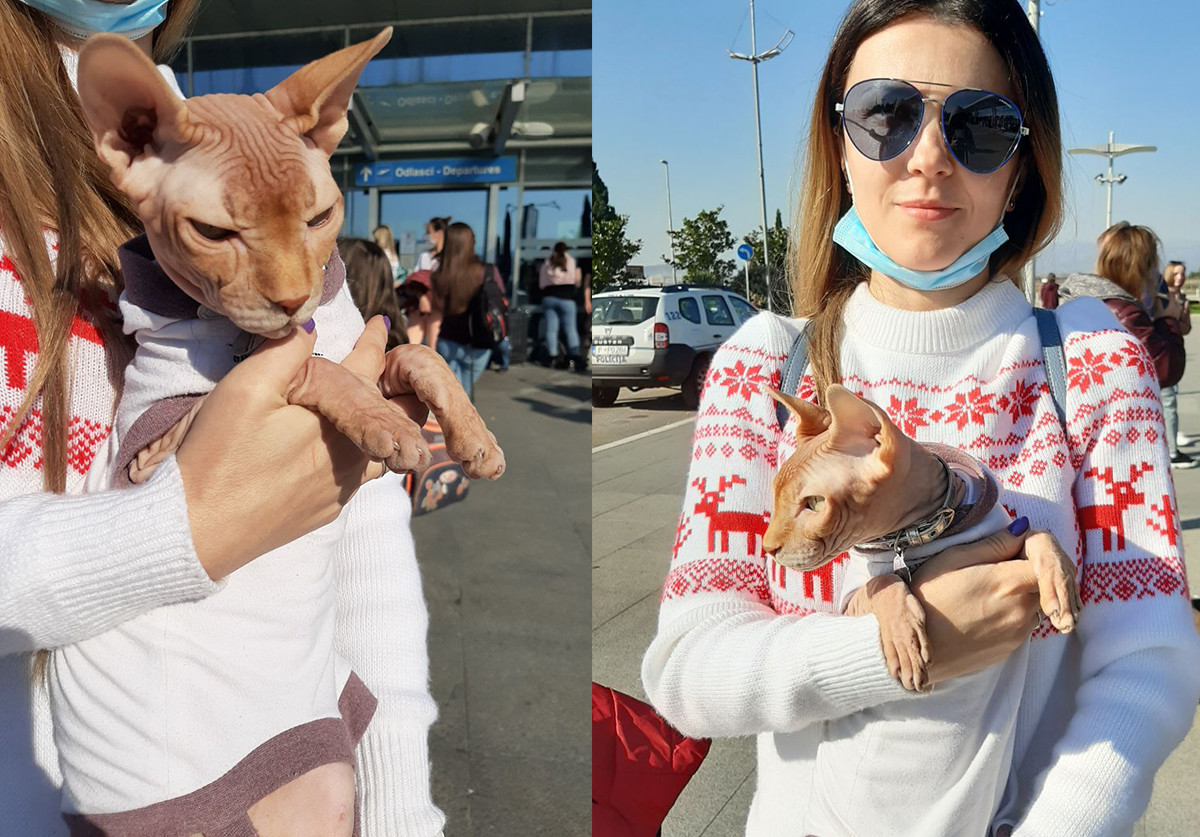 I was beside myself and immediately went to the airport in Podgorica. It turns out that I simply was not on the passenger list for the flight to Moscow. A representative of the Russian consulate suggested I wait till they dispatch all the people who were on the list and then "get down to everyone else". So the plane left without us.

Later we were told that the next S7 flight to Moscow would be on March 21. We'll probably have to return to Budva. For the time being things there are calm, there are people in the streets and food in the shops. However, we'll soon run out of money; besides, the rent period on our apartment will soon expire. If we do not manage to leave on March 21, we’ll start thinking what to do next. We may even remain here until things calm down. I hope they will soon.

I have long wanted to travel alone to some quiet place away from the hustle and bustle. My choice fell on Panglao Island in the Philippines. Having saved up money, I bought the tickets, rented a room for a month, and on February 16 set off on my journey. The only thing I knew about the coronavirus was that it was in China, that's it. 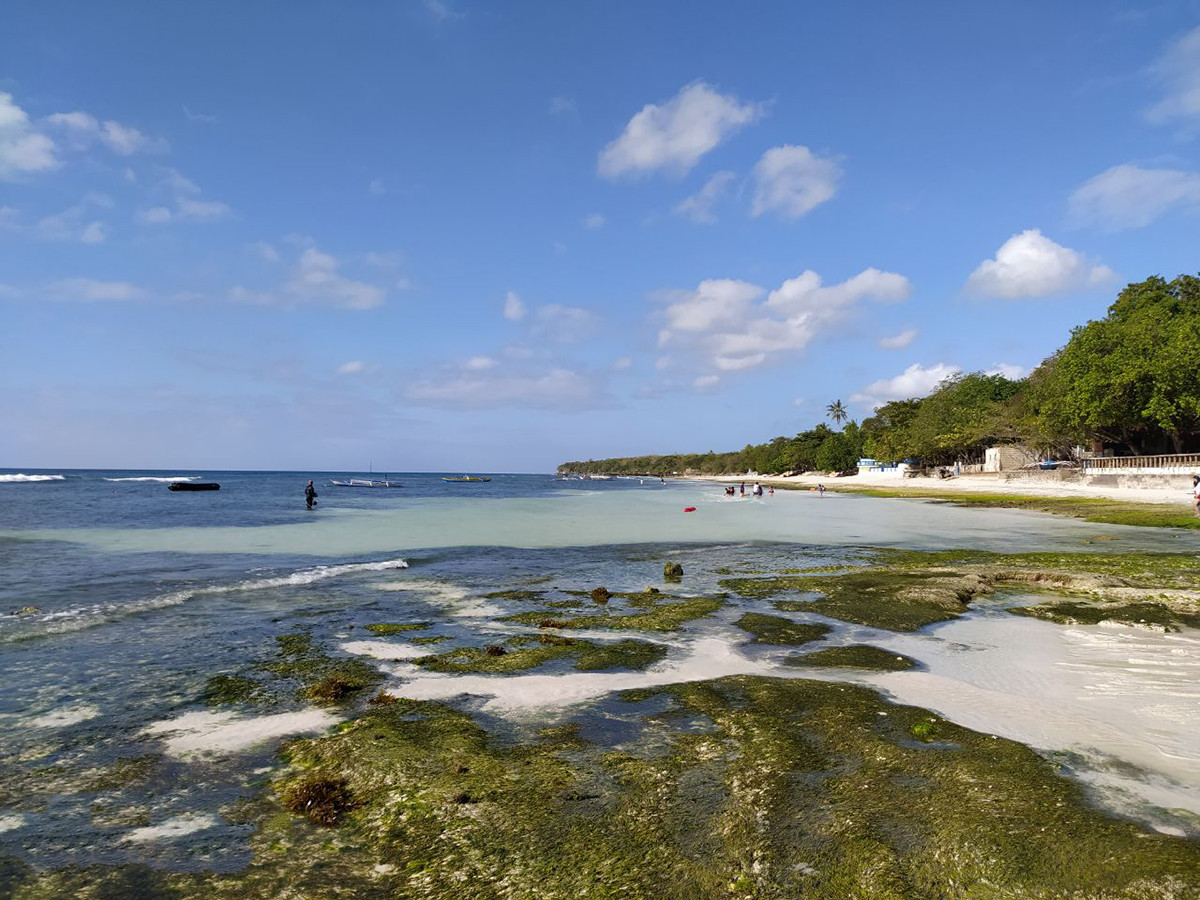 I was supposed to return home on April 1, but I received a letter informing me that my flight was cancelled. I was unable to get a refund for the ticket: the airline simply does not respond to any messages or calls. The island itself was placed under quarantine. It is impossible to get a ferry to the airport.

Everything seems calm until you see that all establishments are closed because of the coronavirus. Also, a curfew has been introduced. In the evenings, there are police everywhere: God forbid they see you.

Now all the streets are empty, there is not a soul around. It is also possible that electricity will be cut off to houses. I constantly get text messages on my phone with warnings that the distance between people should be at least a meter, that you can’t pet and feed stray animals. 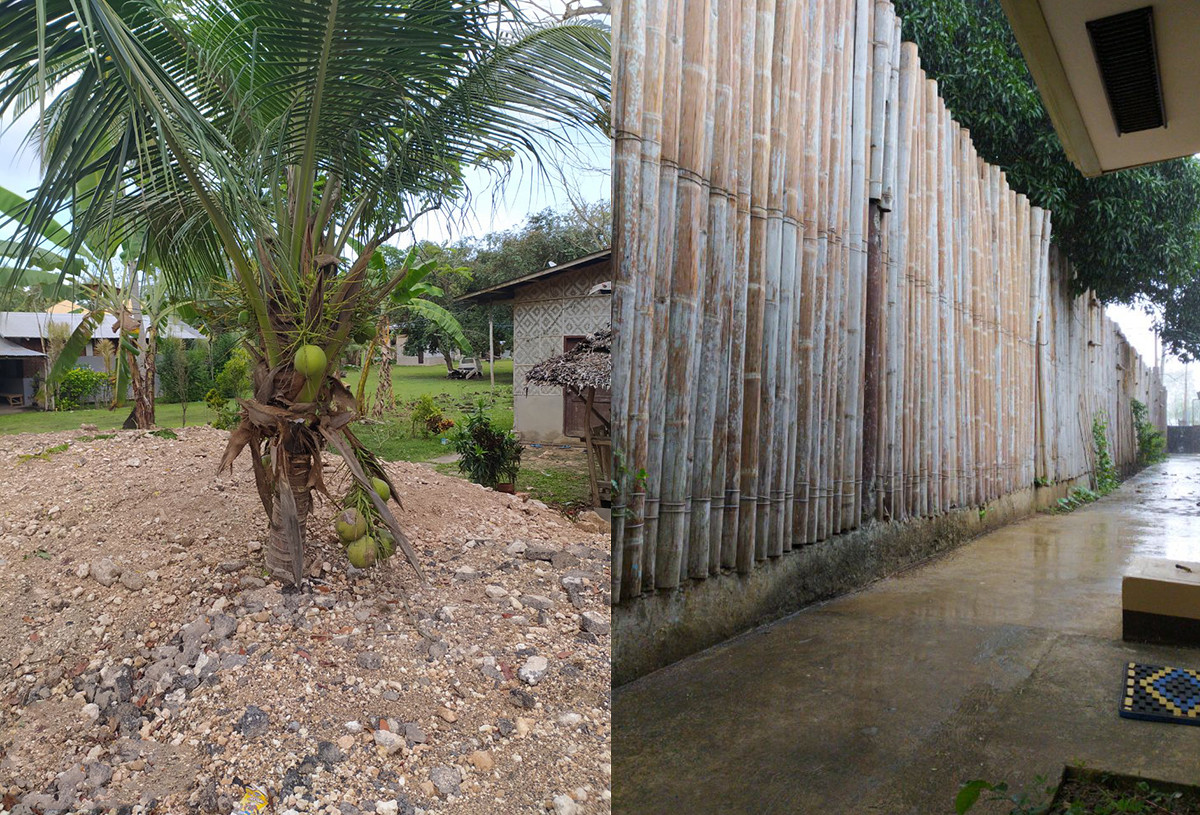 There are several grocery stores, but they are not open every day. There are a couple of ATMs, but the commission is too high. I still have a couple of thousand pesos ($86.27) left, so I am doing my best to make them last. I understand I won't be able to get out of here earlier than in a month. For the last couple of days, I have only had water and some fruit in the evening. I try to sleep as much as possible so that time goes faster. Panglao's lockdown has been extended till at least April 12.

I understand that I myself got to the 'end of the world', so I must get out of here by myself. I have arms and legs, and I'll think of something. I'll look for ways to get out of here. The rest is outside my control.