Why has coronavirus not closed the Moscow Metro… yet? 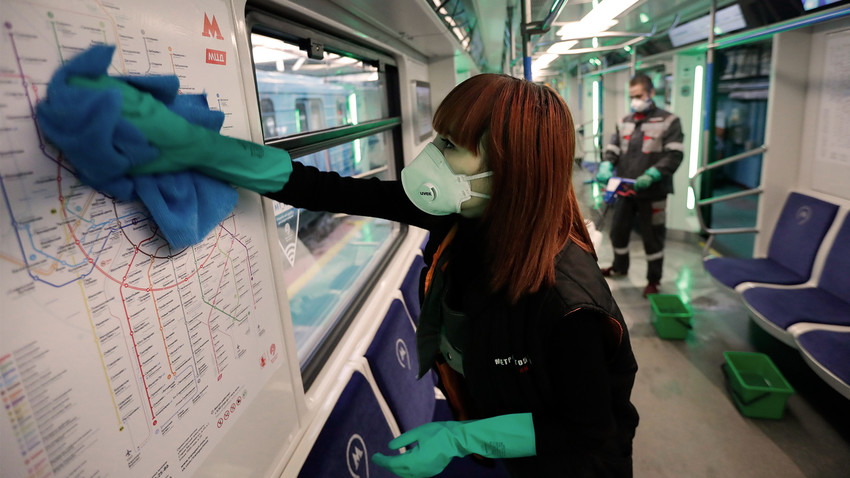 AP
Throughout its history, there has only been one day when the capital’s metro system didn’t run. And, even then, it was not for the whole day.

The Moscow Metro won’t be closing down because of the coronavirus outbreak, the city’s mayor, Sergei Sobyanin, has promised. “The Metro is technologically designed in such a way that trains should run all the time, circulating air, to ensure that all the networks are in good working order,” he said on the Rossiya 1 TV channel. He was answering questions about the measures the city is taking against the coronavirus. If the metro were stopped now, it would take six months to bring it back to full operation later. “Therefore under all circumstances the metro will continue to run.” 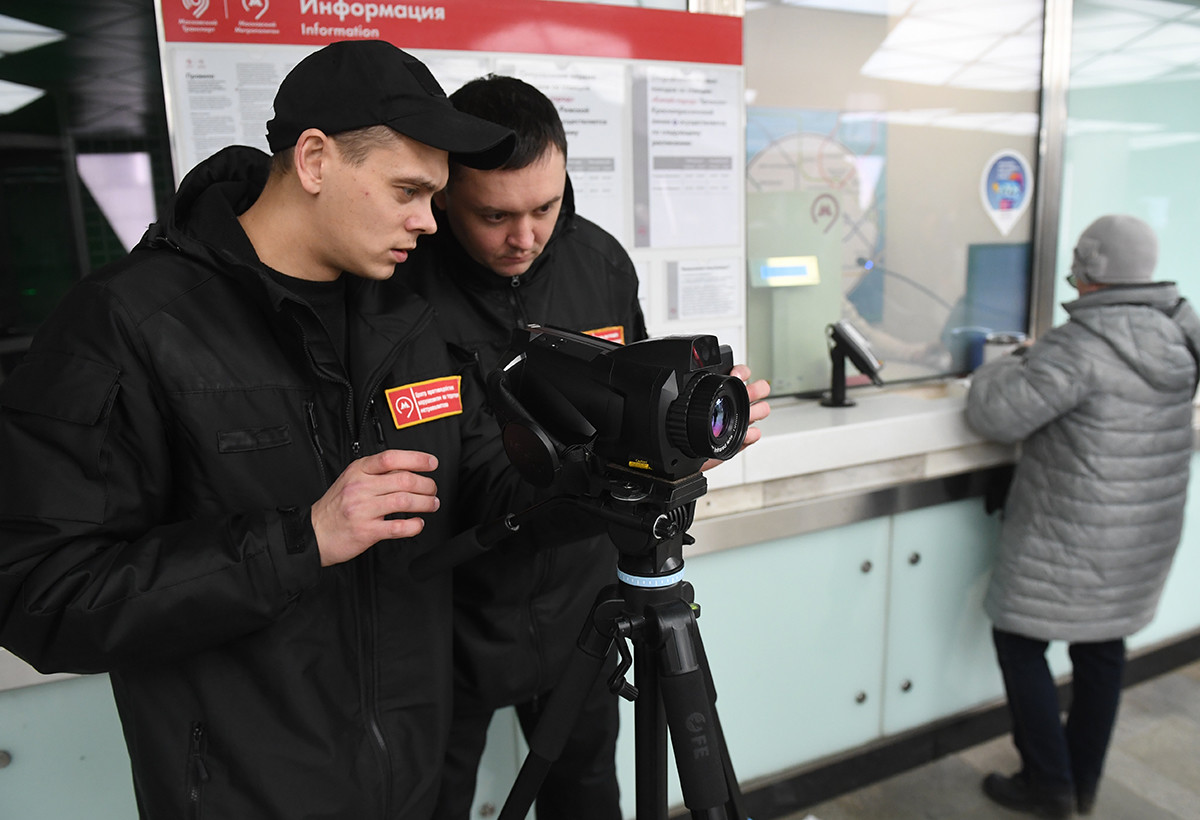 What would happen if the metro was shut down?

The Moscow Metro could still technically be closed to passengers, according to Russian experts: Quarantine measures of this kind were introduced in Wuhan, one of China's largest cities, as well as in Kiev, Ukraine.

Moscow does close down some sections of the Metro for repairs from time to time.

But it is not a question of merely turning off the lights and letting employees go home: metro staff need to continue to monitor ventilation systems and the condition of the tracks.

But there is the question of what would happen to the city, if the Moscow Metro were even partially closed down, and to what extent other measures would be able to compensate for the closure, according to Pavel Zyuzin, senior research fellow at the Center for Research of Urban Transport Problems, GeoPractice Managing Partner.

“Overground transport must be ready, and, above all, the procedure for online deliveries of food, medicines and other essential goods must be simplified as far as possible, because they will be most affected. And, of course, this would entail a massive increase of road users in the city,” Pavel says. He recalls that Moscow has experienced interruptions in the movement of trains before. 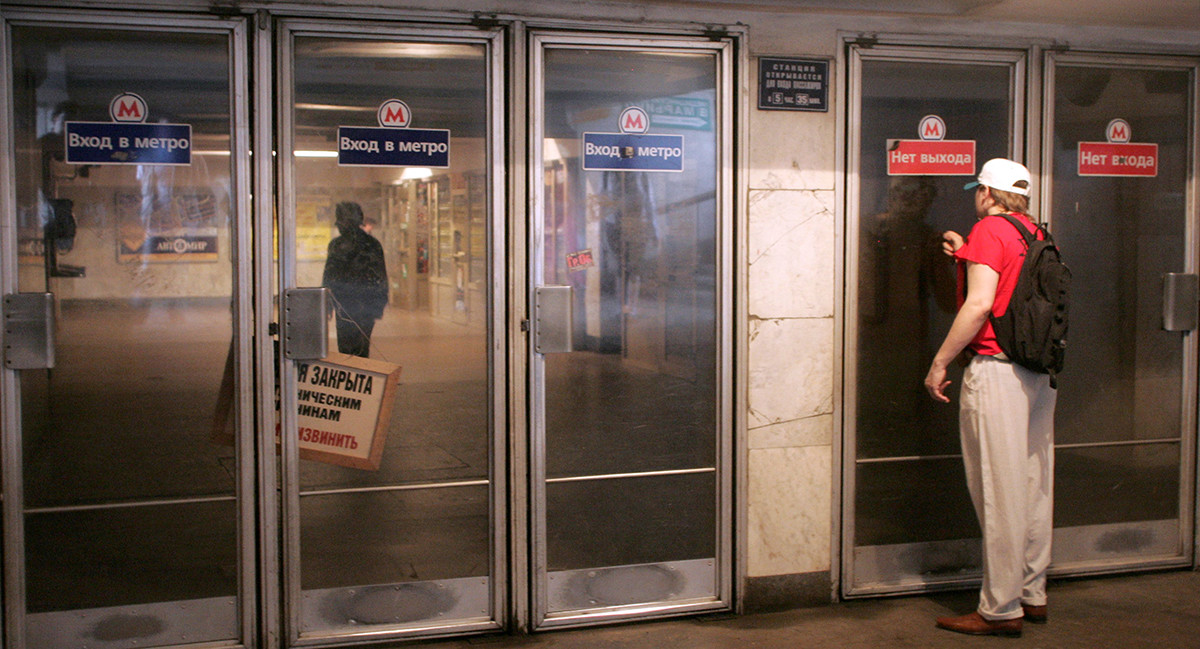 The one that had the biggest impact was the accident on May 25, 2005, which allegedly happened, due to a power grid overload in the city. As a result of the massive temporary blackout, the movement of trains came to a halt at 52 of the 170 Metro stations at 11 o’clock in the morning. Thousands of passengers had to be evacuated from trains stuck in tunnels, and there was no light anywhere. The operation of the Moscow Metro was only fully restored by nine o’clock in the evening.

Have there been occasions when the Metro wasn’t running at all?

In actual fact, since its opening in 1935, the Moscow Metro has carried passengers every day. It still remains the most popular form of public transport in the city (in 2019, it was used by over 9.5 million people a day!). It is hard to believe that in all this time there has been just one day when the Metro didn’t open its doors in the morning.

It happened on October 16, 1941. During the Great Patriotic War, the metro continued to carry passengers, despite enemy bombing. Trains ran until ten o’clock in the evening, after which people were accommodated at stations to hide from night air raids on the Soviet capital. Moscow experienced the worst bombing in October and November 1941. And the Soviet leadership even took the decision to destroy the Metro in the event of capture, in order to keep infrastructure facilities out of the hands of the enemy. 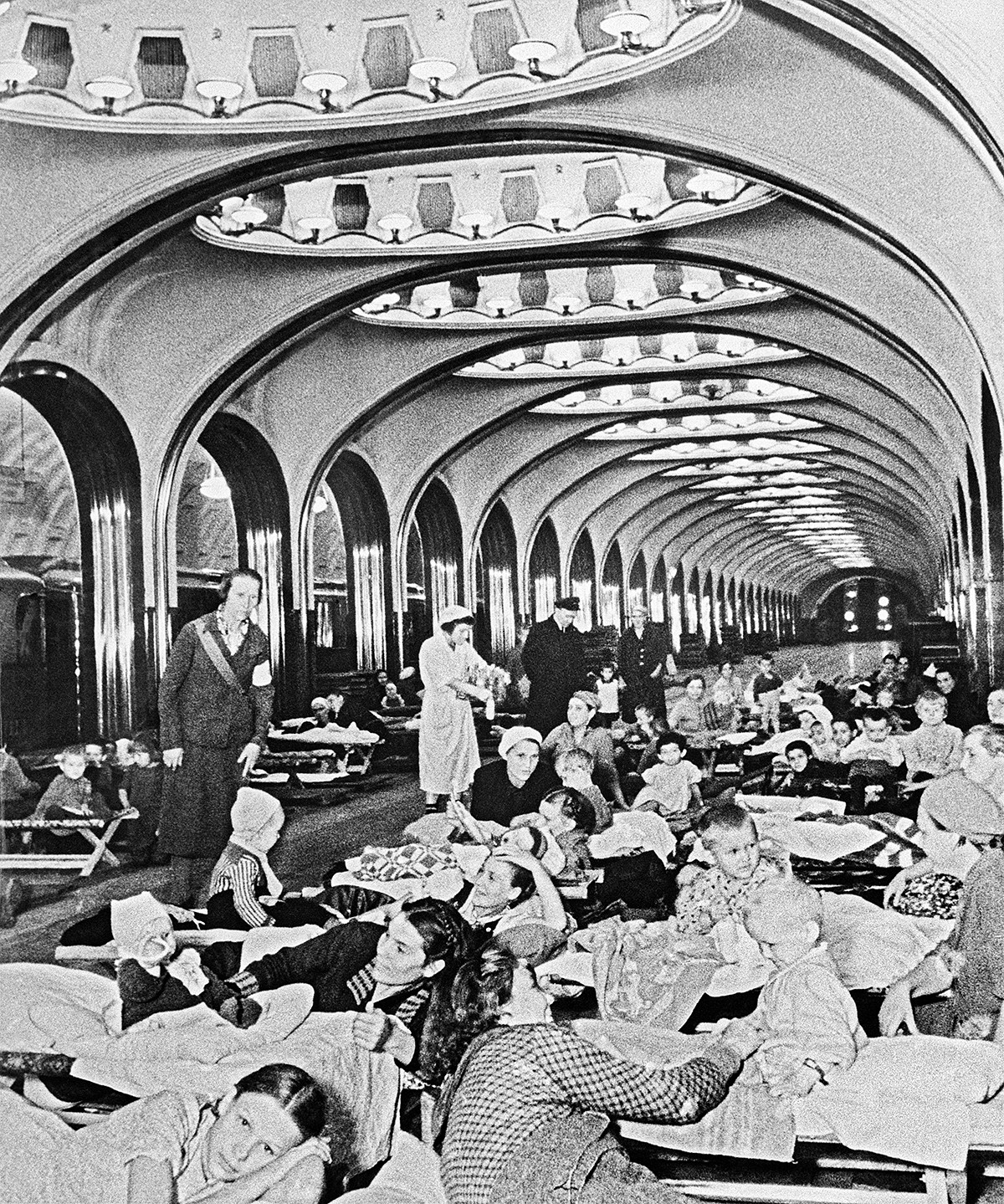 On the night of October 15-16, workers started dismantling the escalators and cutting electric cables, but in the morning the decision was revoked. In a matter of hours, everything was brought back to normal and at 6:45 PM, the operation of metro trains resumed. And soon after, the construction of new stations and tunnels resumed as well (read more here).