7 things you should NEVER do in the Moscow Metro 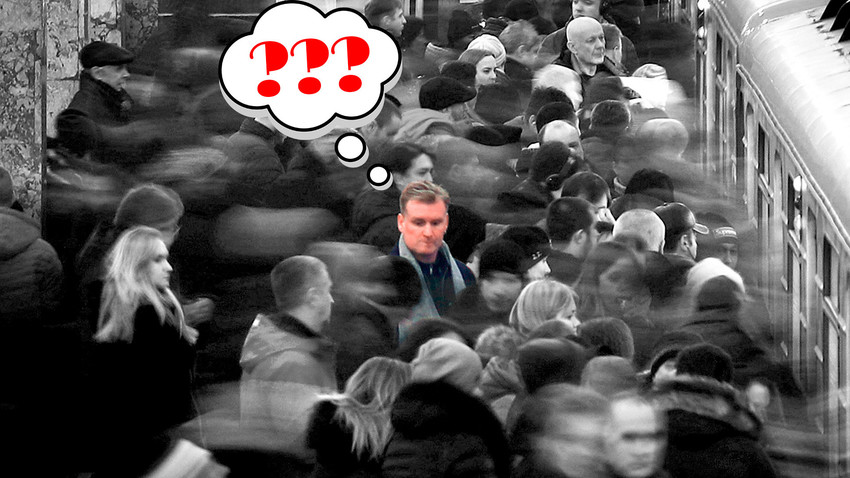 Sergei Fedeichev/TASS, Pixabay
There are soooo many places in Moscow where you can chill. But never ever ever do it at the epicenter of the passage!

The Moscow Metro is the heart of the city, it’s the concentration of urban life. Every day, millions of people go to work and back home. And as on any public transport, there are certain rules – official and unwritten. 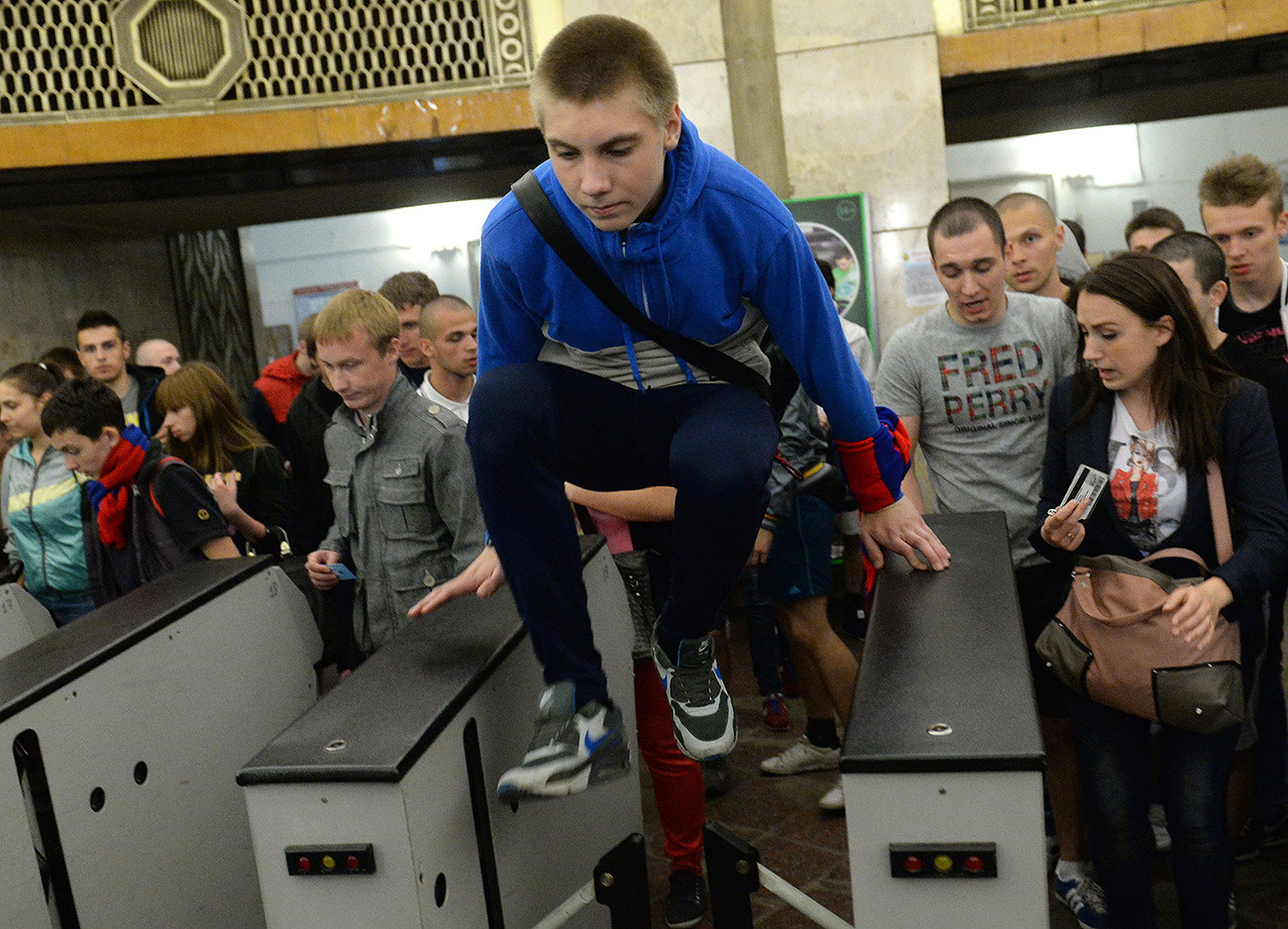 Passing without a ticket is a challenge, really. There are turnstiles everywhere, and even if there’s a line for tickets (which cost less than $1!), you can now pay with Apple / Samsung Pay or a regular credit card. However, if you are a fan of extreme jumping, security and police on the other side of a turnstile are always ready to greet you.

And if you just don't know how to buy a metro ticket properly, just check out our guide.

2. Standing on the escalator‘s left side 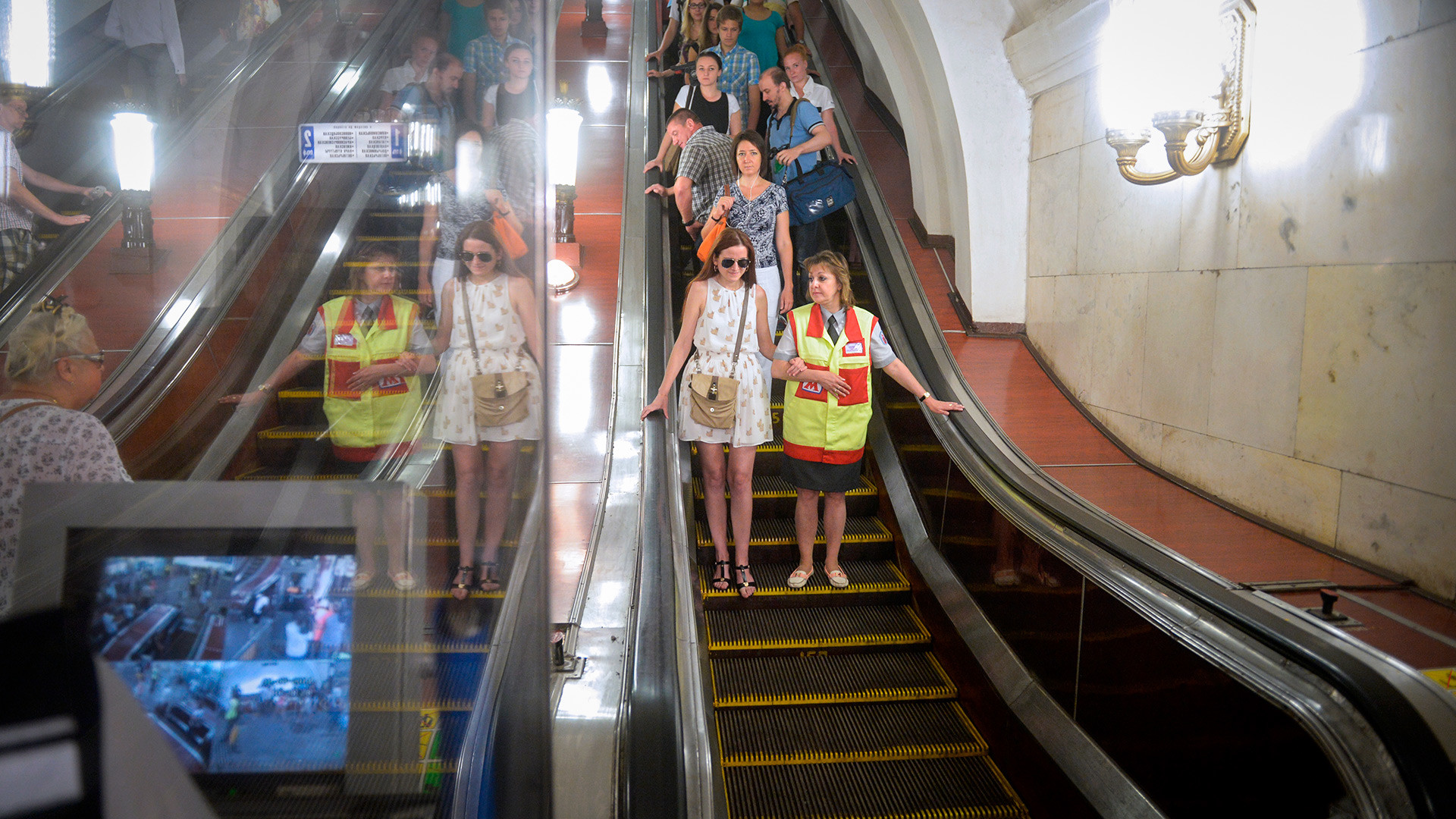 Every Muscovite knows from childhood: stand on the right side, pass on the left side. It’s very annoying when people occupy the entire moving escalator, blocking the way for those who are in a hurry. Believe it or not, many people in Moscow are in a hurry! Some escalators can be very long, and passengers often walk up and down not only to save a few minutes and not to be late for work, but also for some much-needed cardio before 8 hours of sitting in the office! 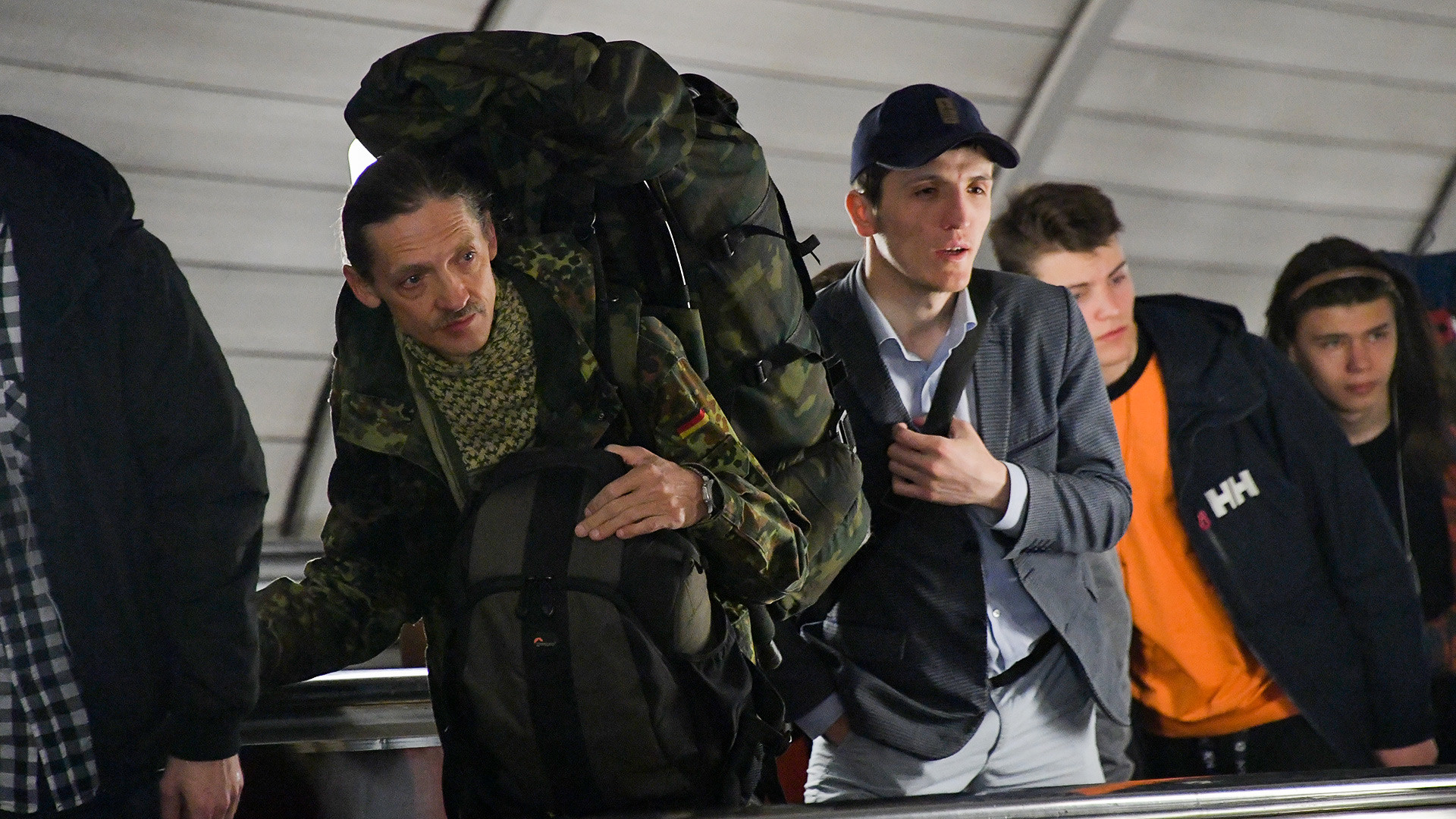 People who think their huge backpack or sling bag is OK to everyone, at least, totally underestimate the type of density passengers can be forced into on the train. So don't think any of them is happy to have to press up against your stuff! At least, try taking it off when entering the metro car, and maybe other passengers will kick you a bit less.

4. Taking two seats at once 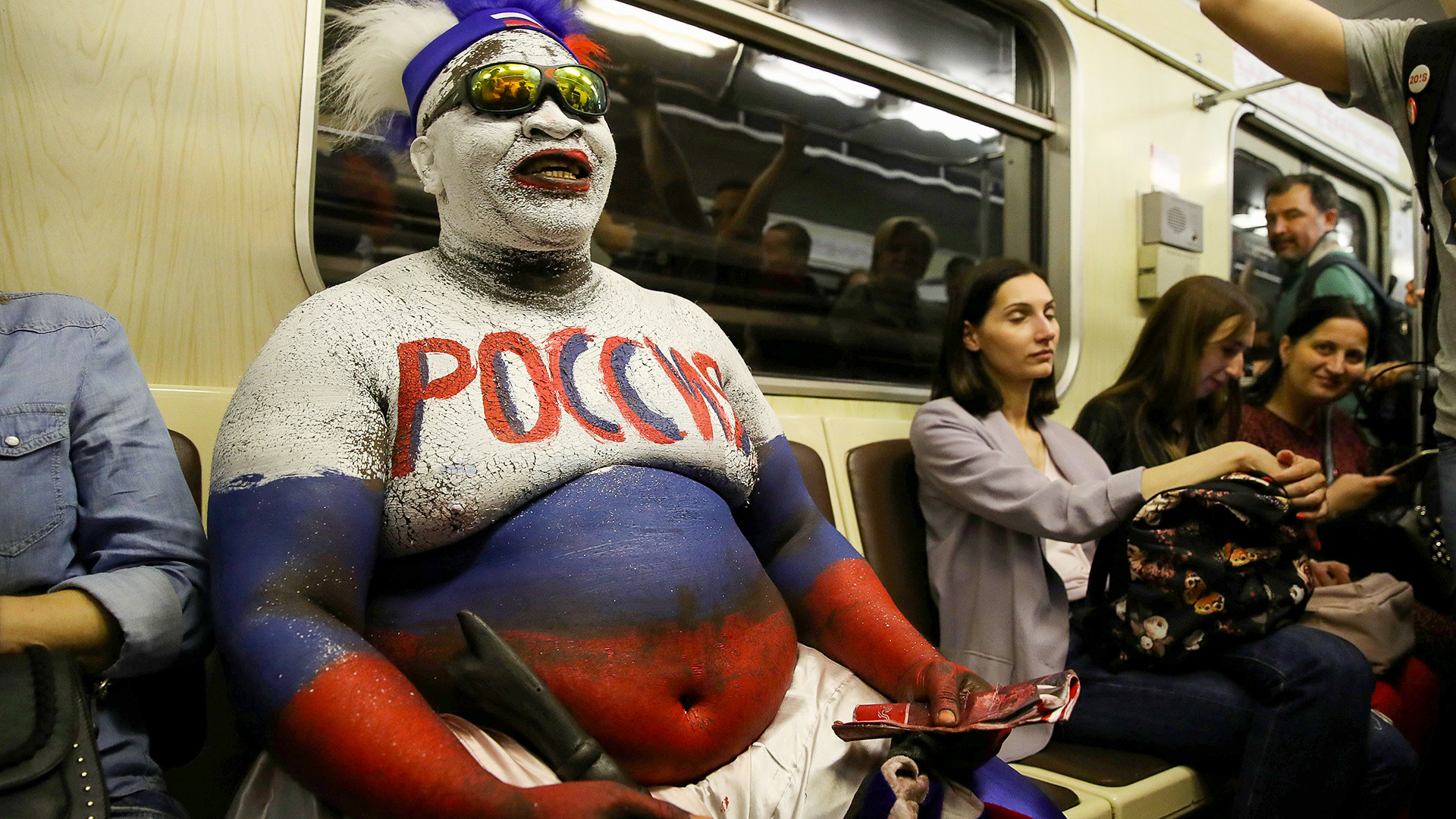 Some people want to take as much space as possible and put their bags on the seat next to them in a full train. Maybe they think they’re worth more than 258 other passengers on board? Or that others should stand after sitting at work all day? Whatever it is, it’s just rude!

5. Stopping to decide... in the middle of passageways 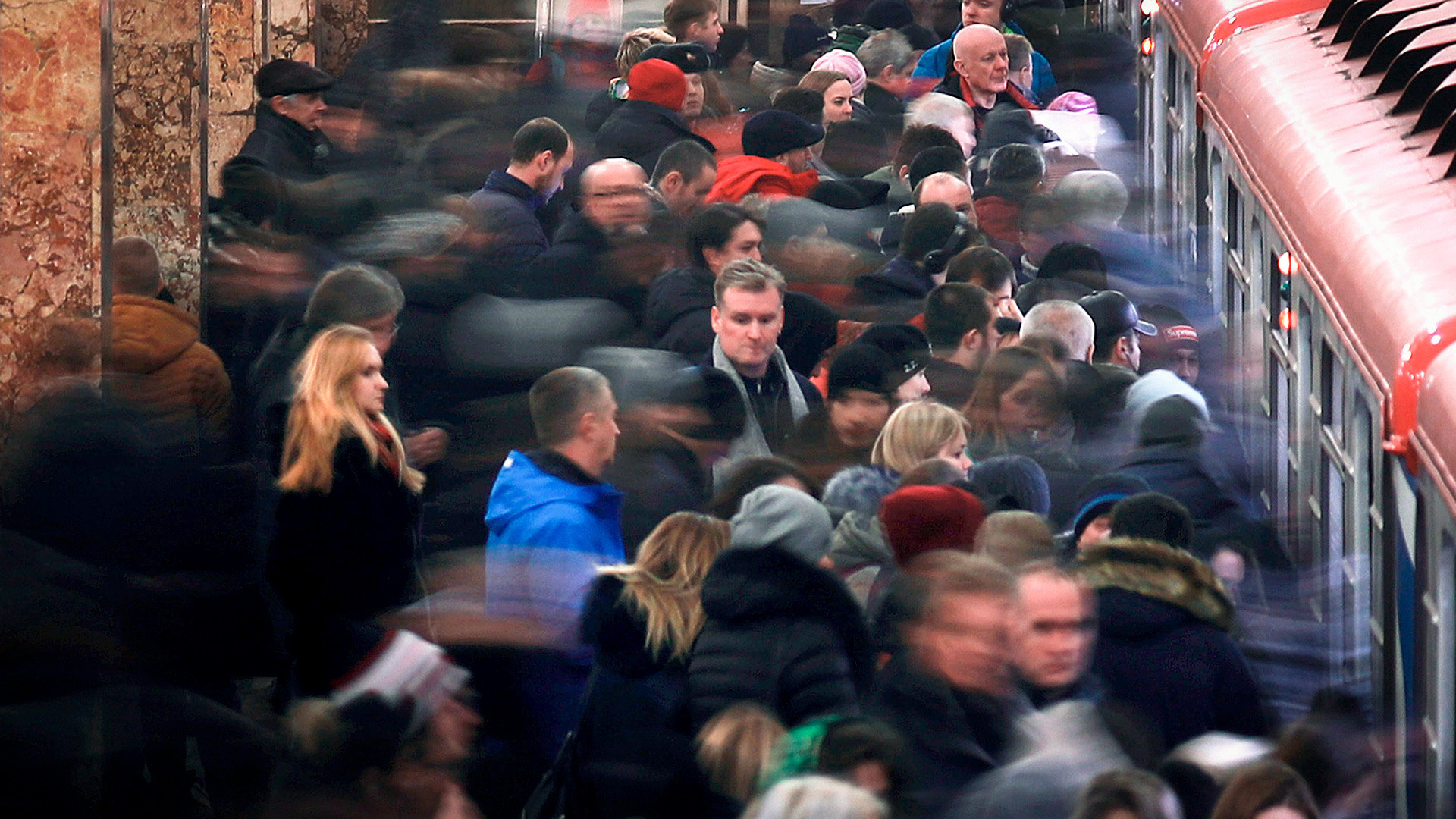 Do you know what infuriates Muscovites the most underground? Imagine being in a crowd getting out of the train and heading for the exit or changing the station. But there’s a person who’s standing in the very center of the passageway, blocking traffic, and trying to remember where he/she is and where he/she should go. Infuriating!

There’s actually a life hack for newcomers! Check our guide to using the Moscow Metro map - in the train or online.

6. Watching/listening to your phone without headphones 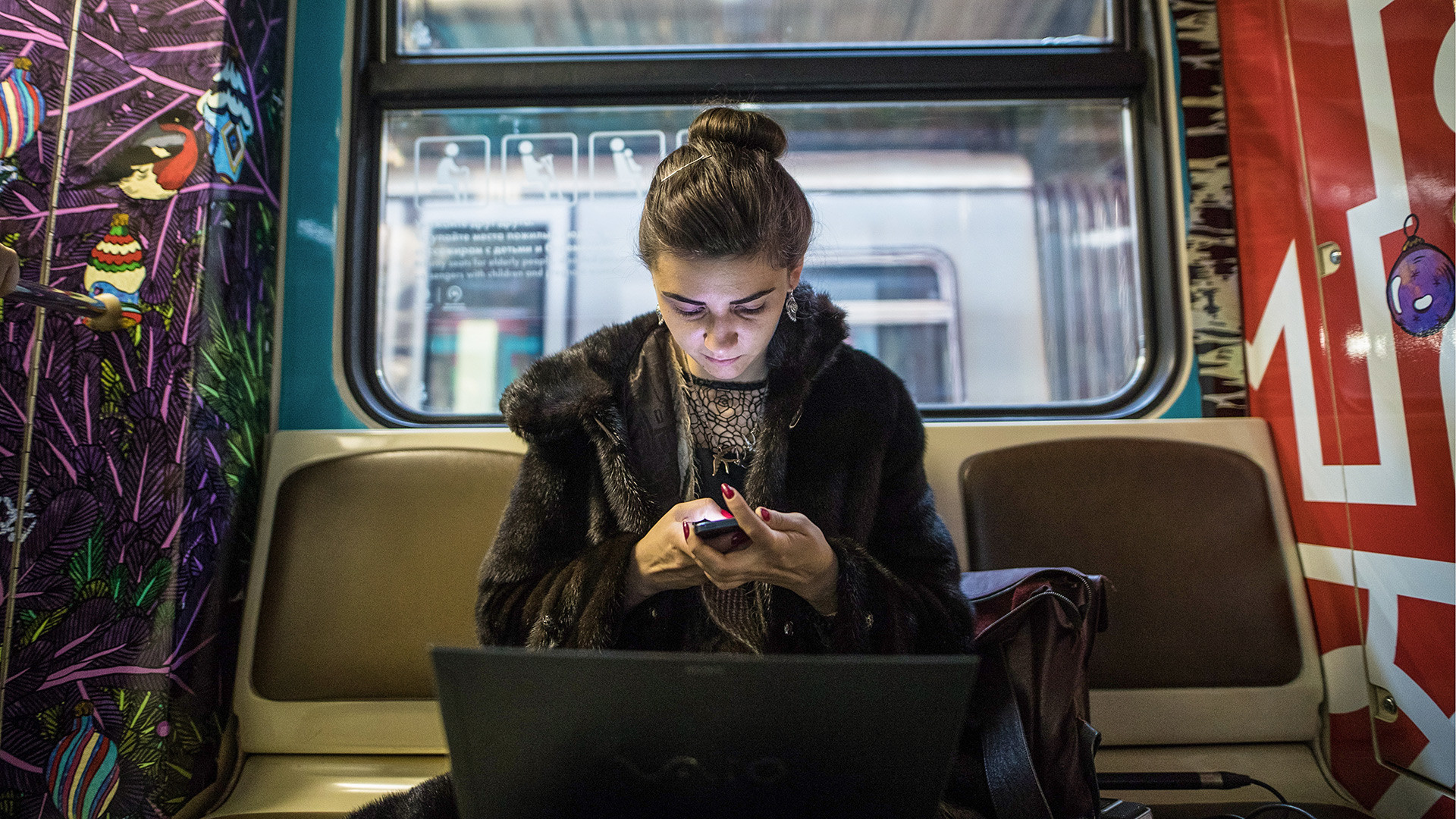 Yes, we understand, headphones are still a bit of a nuisance - even those earpods, but it’s no excuse for listening to music or watching movies at full volume without them. Sure, you might think people around you also want to be entertained during the journey. Alternatively, just put your phone away and enjoy the ride, instead!

7. Jumping on a departing train

It happens everyday, especially when you are in a hurry. Trains often stop in tunnels before reaching the next station, but do you know why? When a passenger decides to jump on the train at the very last moment, when the doors are already closing, the driver has no choice but to open them again, thus delaying the train. As a result, there are other trains waiting in a line in the tunnels behind. That’s why jumping on a departing train will make you even more late – as well as thousands in the following trains, too. You know, trains run every 90 seconds, so don’t panic if you’ve just missed one! Keep calm and carry on!