How Russians are reminded to stay home (PHOTOS) 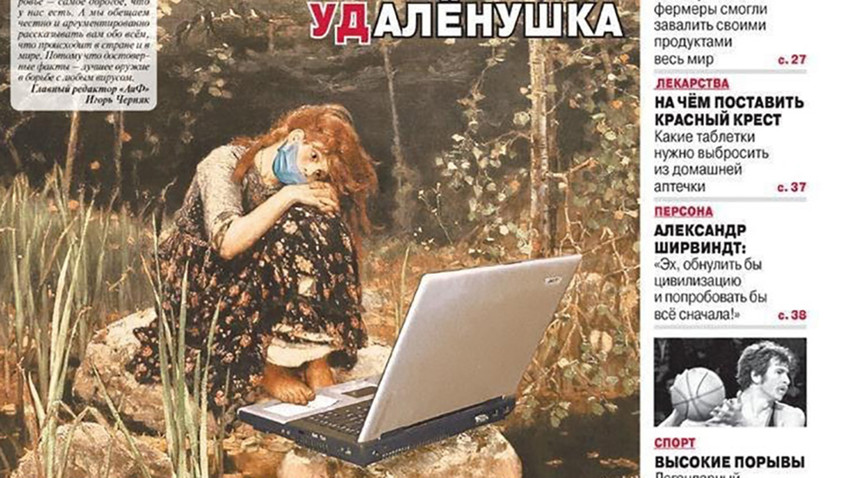 While the authorities continue to introduce more lockdown measures to contain the spread of coronavirus in Russia, the public has been actively encouraged to self-isolate at home. And it’s not only state officials, medical workers or celebrities who are posting such messages online -  famous brands and media outlets have also joined in the ‘#StayHome’ campaign taking place around the world.

Here are some of the best and most creative ‘#StayHome’ campaigns that have attracted the most attention in Russia this week. 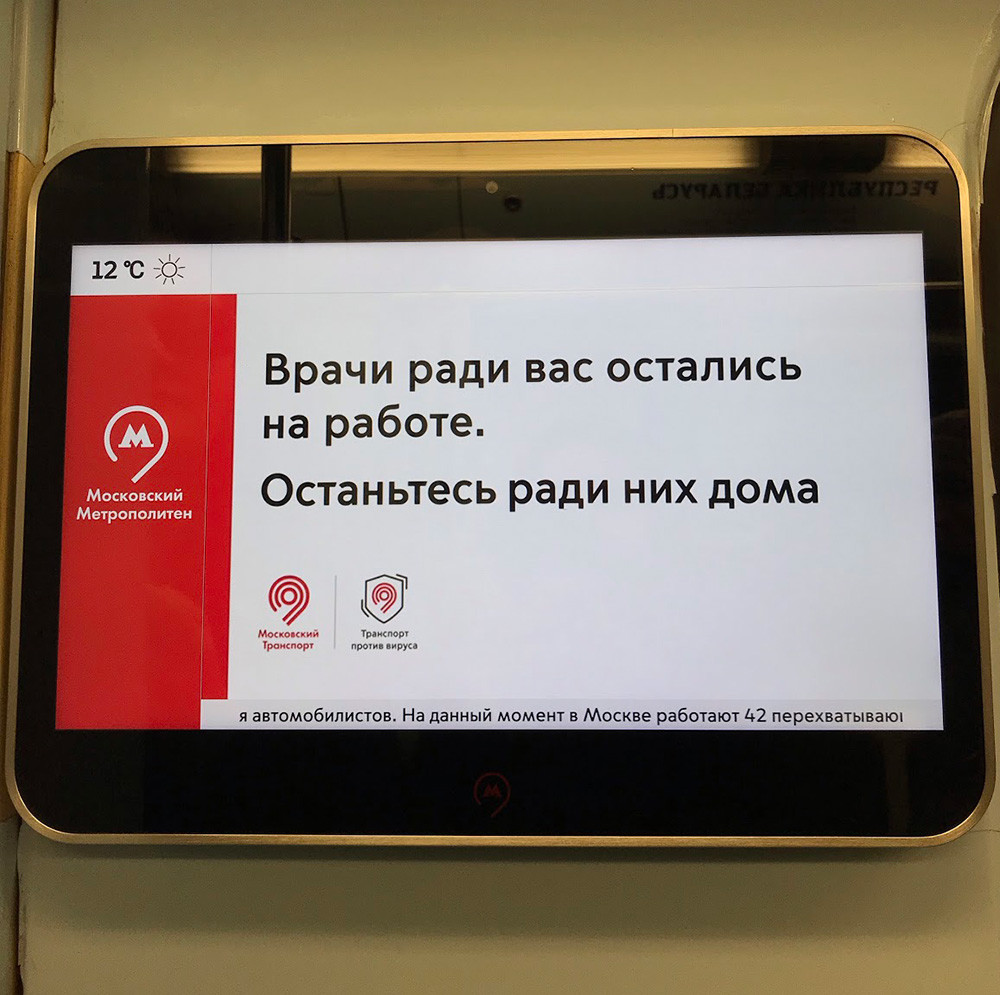 The reminder reads “Doctors are staying at work for you. Stay at home for them."

Apart from putting reminders to stay at home on public TV screens in underground trains, Moscow Metro has also temporarily renamed two of its stations. ‘Domodedovskaya’ and ‘Babushkinskaya’ have been transformed into ‘DomaDedovskaya’ and ‘DomaBabushkinskaya’ - a wordplay that can be translated as “GrandDadsAtHome” and “GrandmasAtHome”. 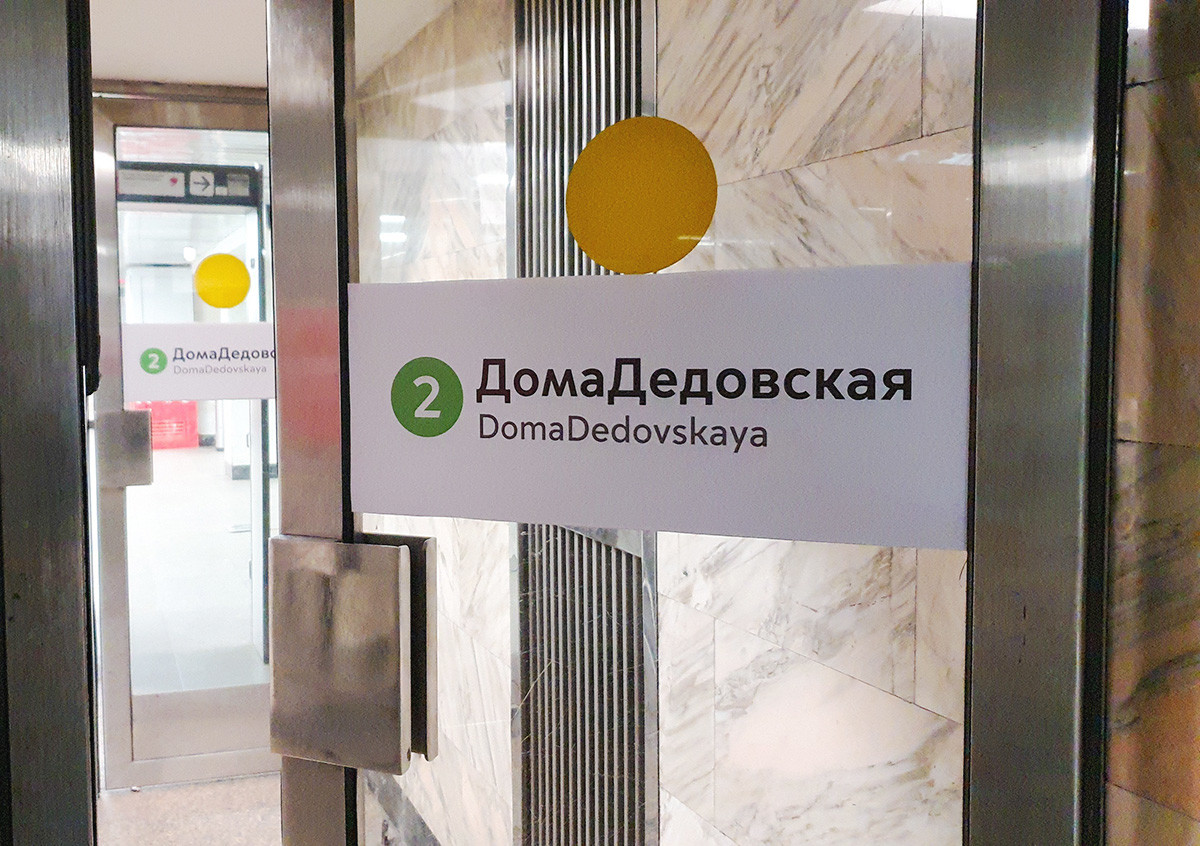 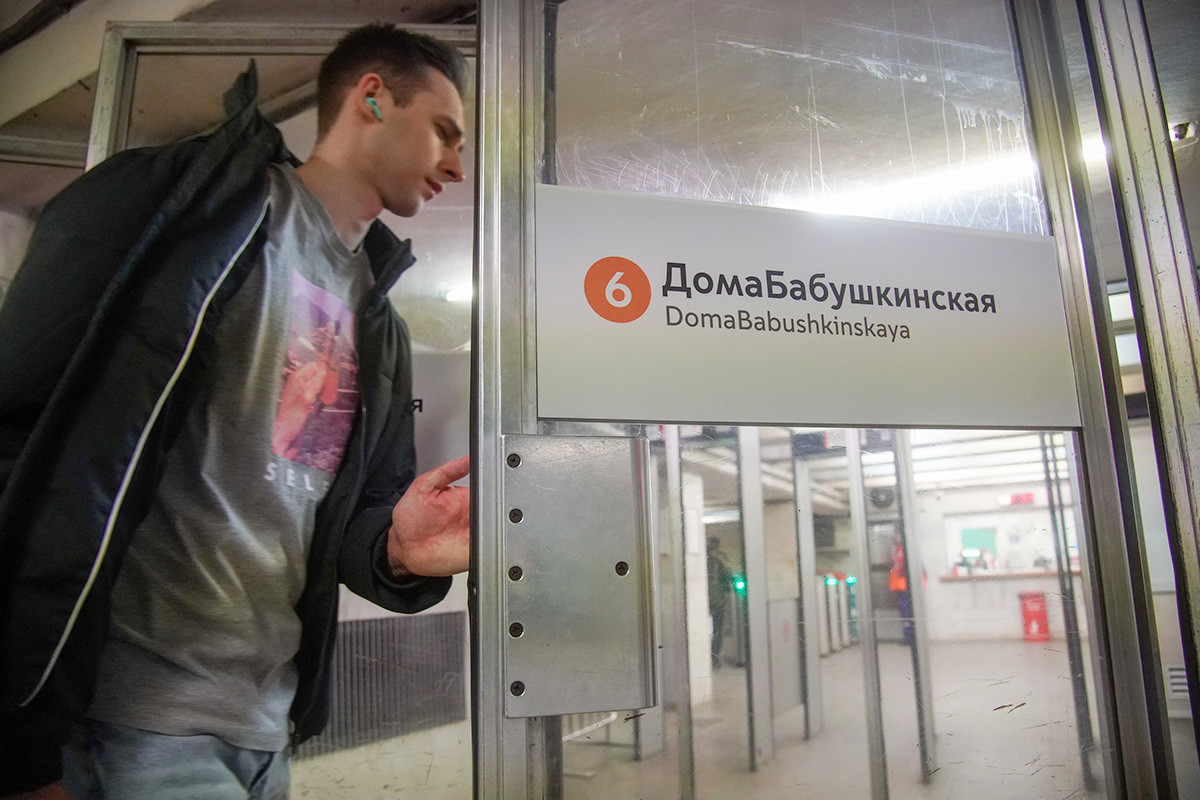 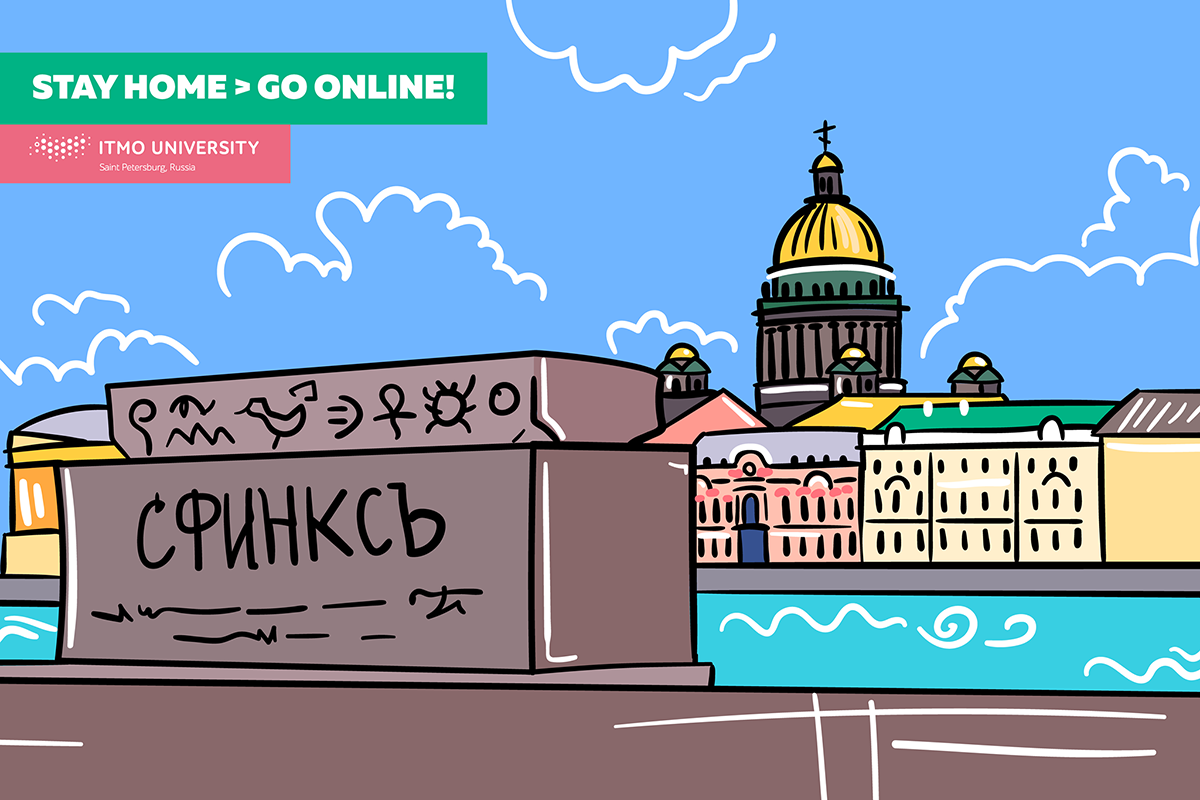 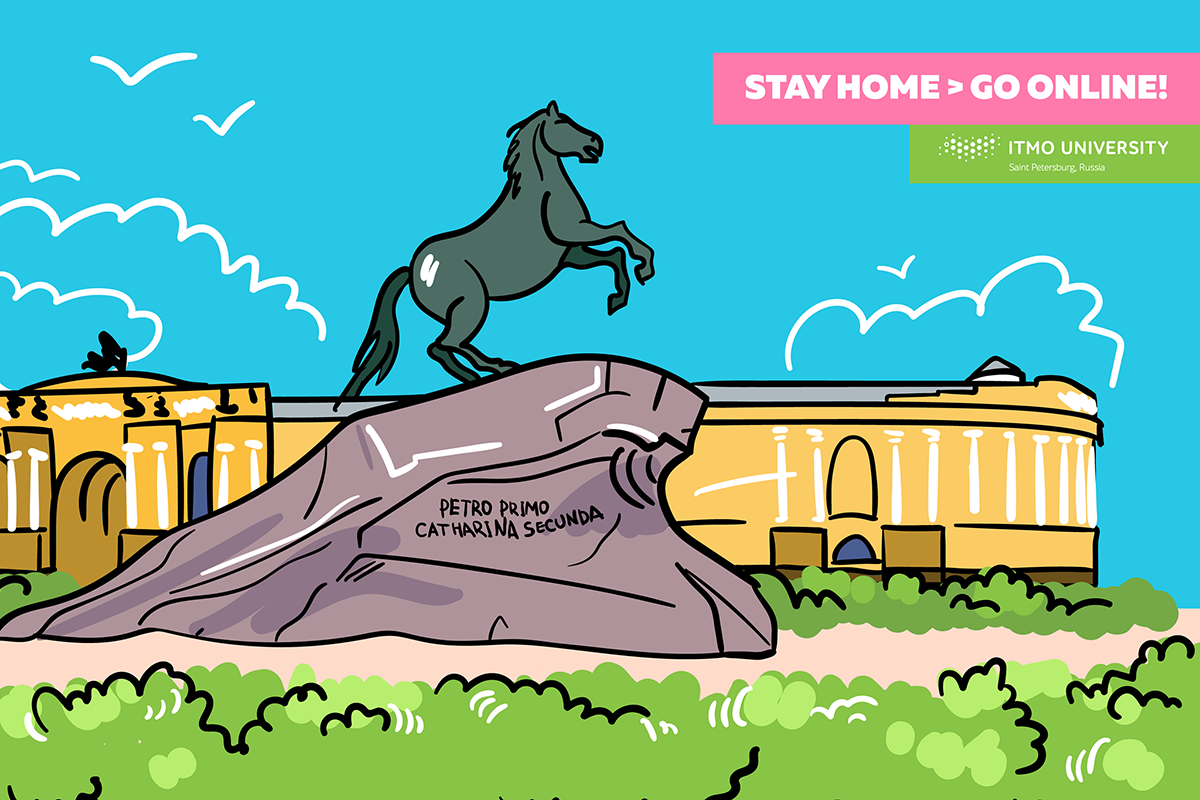 ITMO University based in St. Petersburg came up with a series of cartoons featuring some of the most well-known sights of the Russian cultural capital, with one key difference - each of them is missing an important part, like Peter the Great from the ‘Bronze Horseman’ statue or the sphinx monument on the Neva River embankment. Even they are self-isolating, ITMO says. “Do like them, stay home - go online!”

Online publications, TV channels and print newspapers are also trying to keep their readers at home. Some have temporarily made changes to their cover. The ‘Argumenti and Facty’ newspaper, for instance, rethought Vasnetsov’s ‘Alyonushka’ painting by giving it a new name: ‘Udalyonushka’ - a wordplay that translates as “remote-work”. 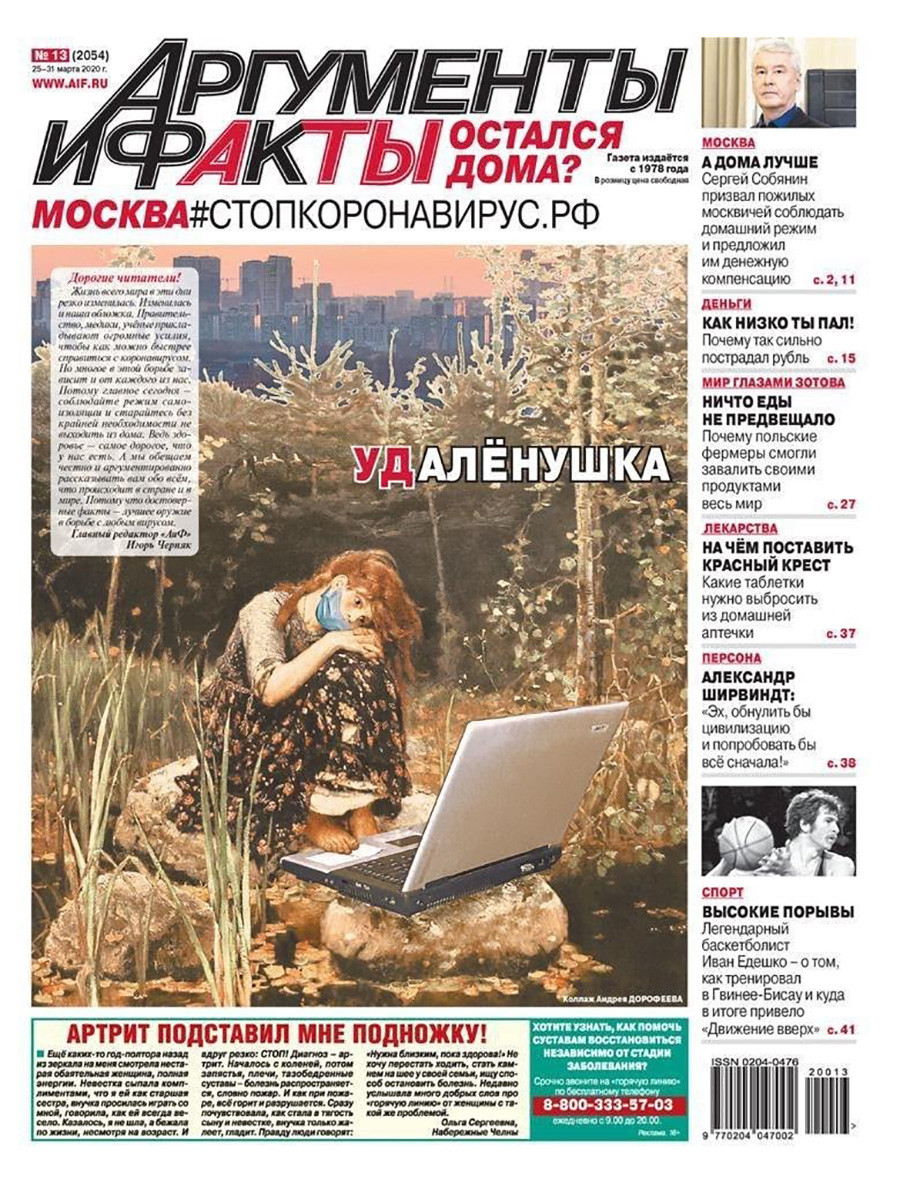 Some “distanced” their brand names, like the ‘Moskovsky Komsomolets’ newspaper: 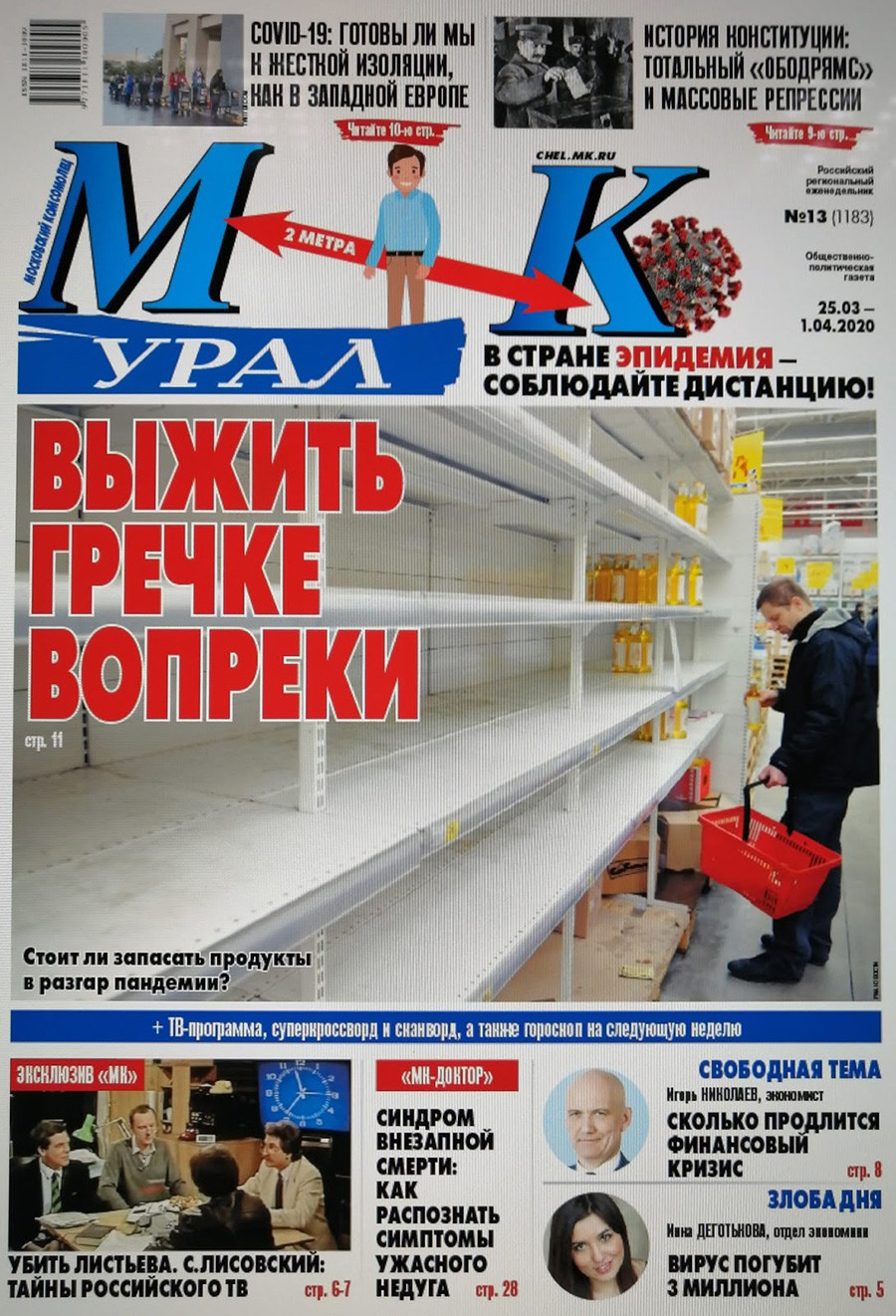 While some TV channels adapted their logos to suit the current situation: 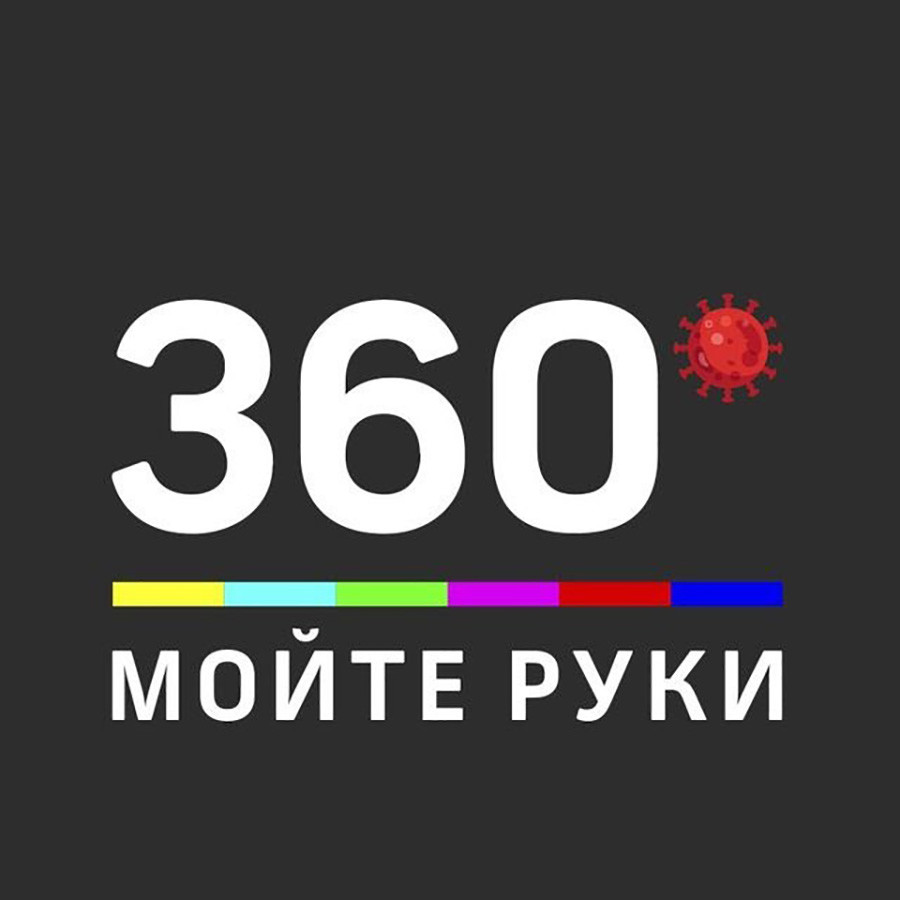 ”Wash your hands” and a coronavirus emoji on the logo of ‘Moscow 360’ TV channel. 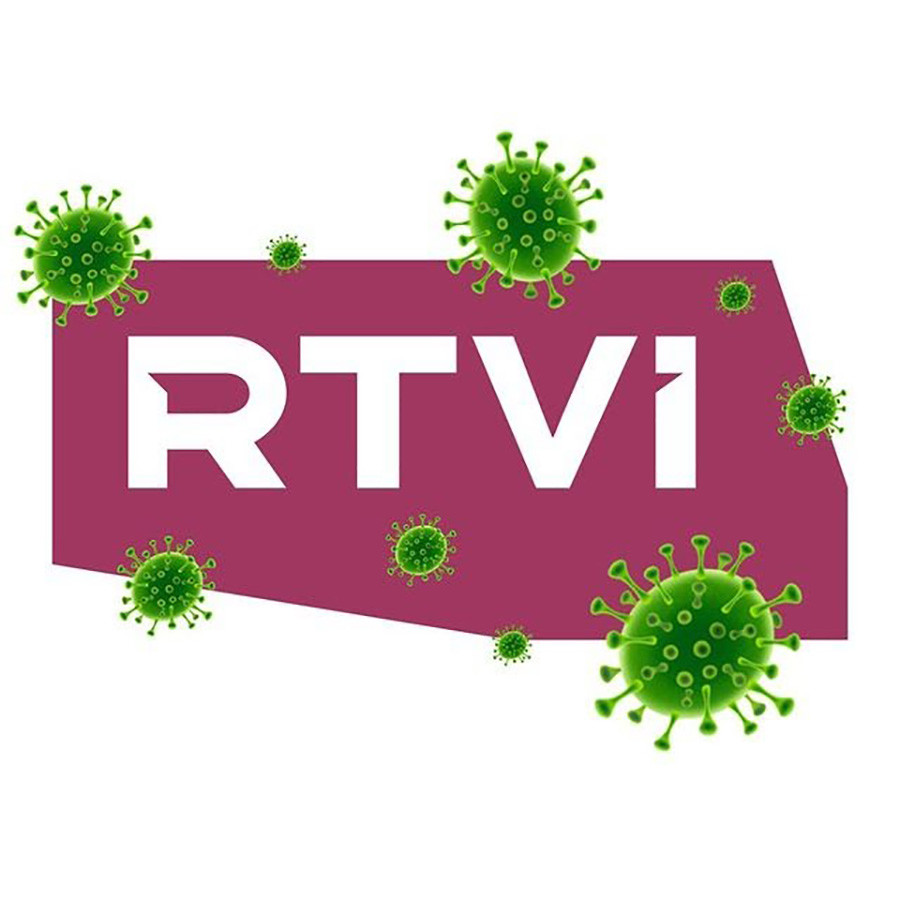 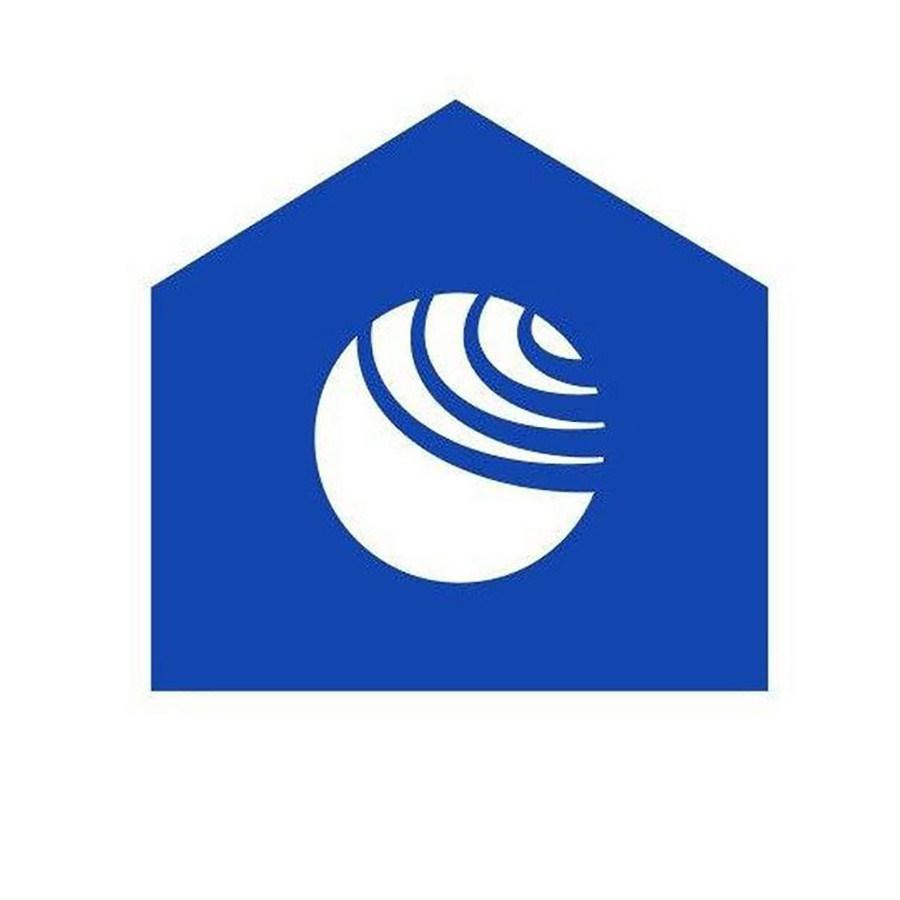 Rossiya Segodnya’s logo is “at home”.

In addition, some of the most popular TV channels have, for the first time ever, come together and created a joint ad promoting each other’s programs - all for one sake, to motivate the viewers to stay at home, watching their favorite TV shows.

Famous brands are also not sitting by idly. For example, ‘Lamoda’, one of the leading online retailers in Russia and CIS, has transformed its name into ‘Ladoma’ (“Doma” means “Home”). 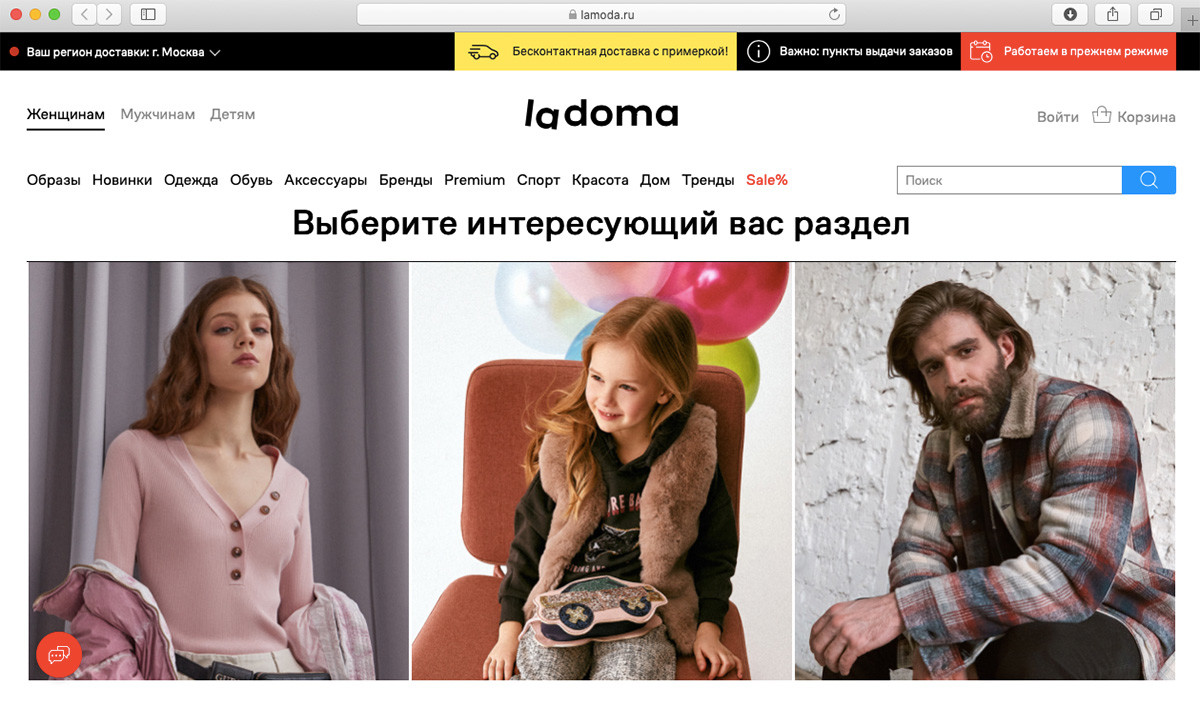 The VK social media network has added ‘#betterathome’ to its logo: 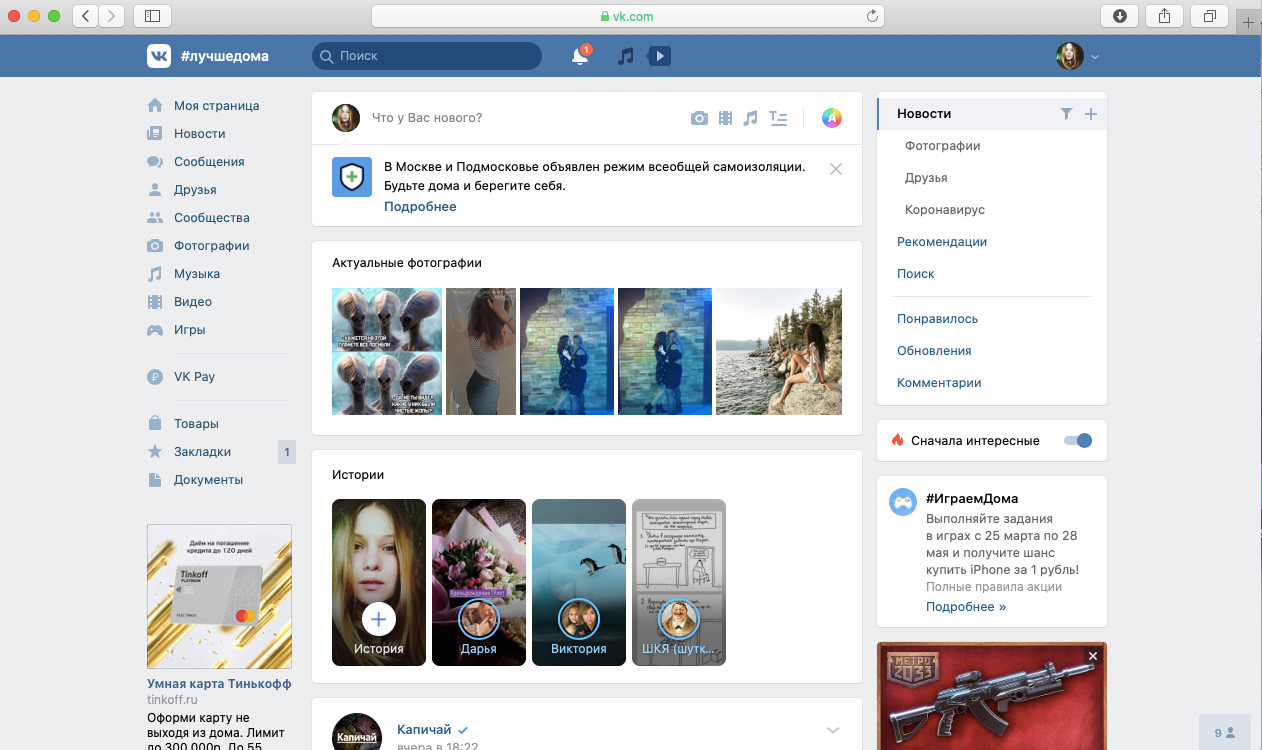 While many others have also “distanced” their logos: 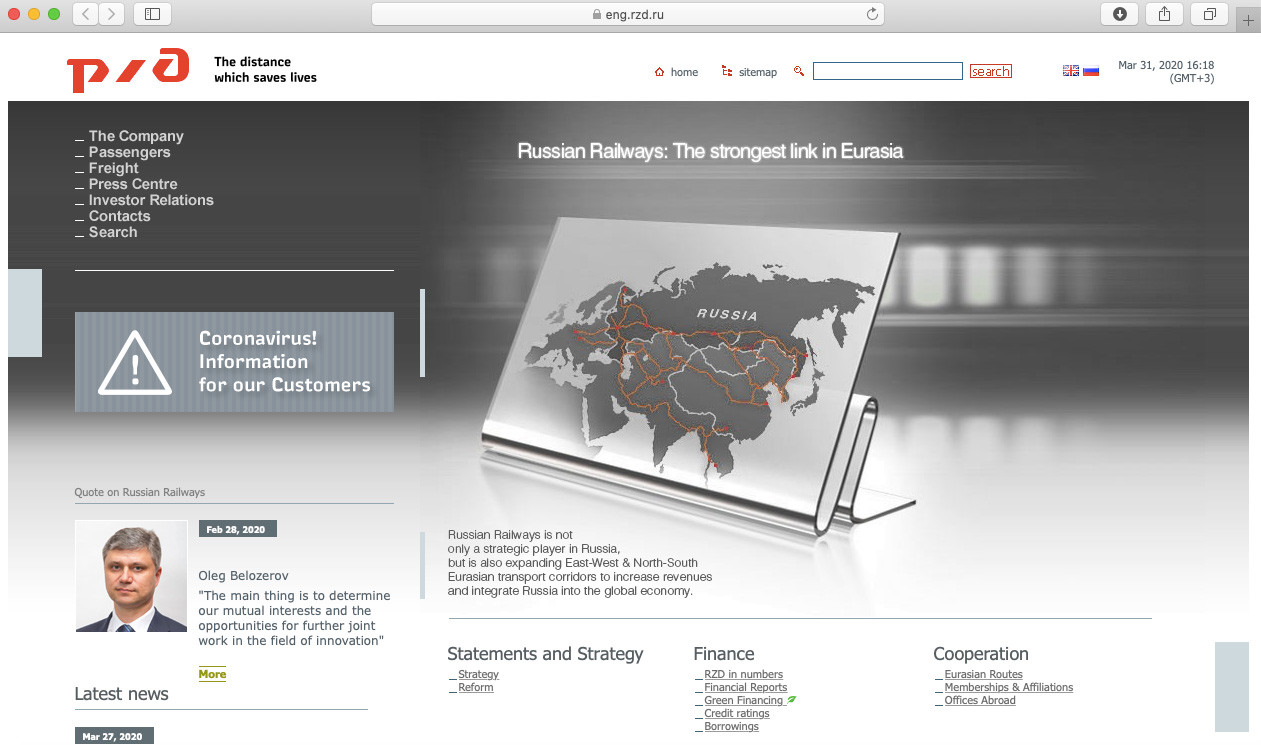 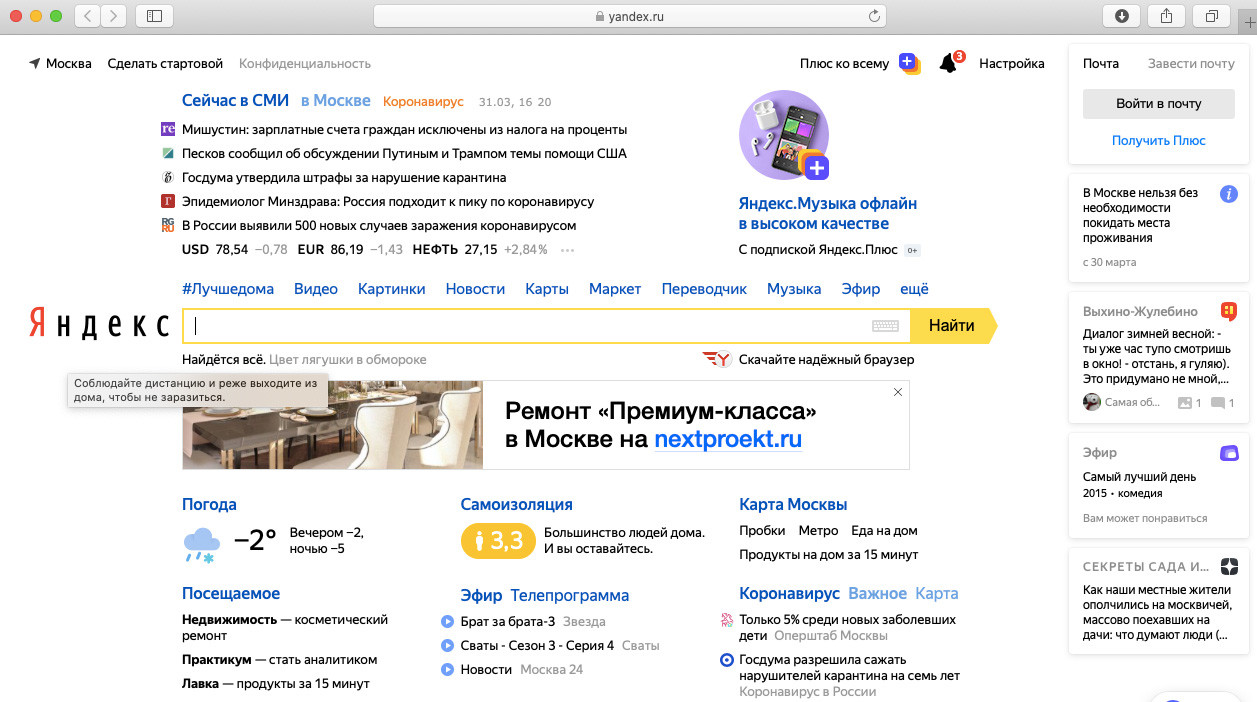