7 ways Russians have changed since the coronavirus outbreak 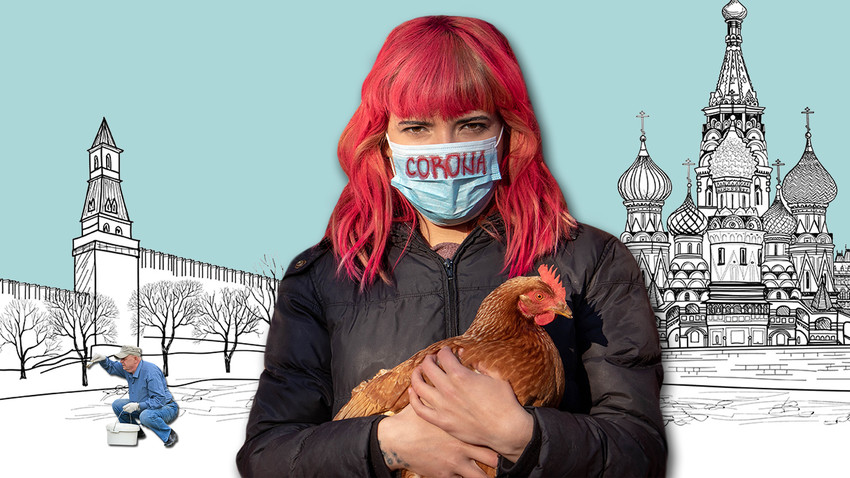 Getty Images, Legion Media
From consumer habits to general public mood - to what extent has the pandemic been a blow to the lives of ordinary Russians?

1. The majority of Russians admit they’ve started to wash their hands more often (63%) and avoid public places (49%). According to research by Mikhailov&Partners Communications Consultancy, 12% of Russians are currently in self-isolation or quarantine. Yet, according to Yandex’s Self-Isolation Index (which tracks the amount of people on the streets in real time), people have increasingly been choosing to stay at home, with most “isolated” residents living in Moscow, Nizhny Novgorod, and Perm.

2. However, the coronavirus outbreak didn’t significantly change plans for 70% of Russians. Others had to rethink their vacation (15%) or business trip plans (6%).

3. Stuck in self-isolation, Russians have also had to rethink their daily habits. According to Mikhailov&Partners, 41% of Russians work from home, 12% are busy with online learning and 12% are just waiting out the crisis. Other data shows that Russians have increased their time playing games, watching movies and TV shows, as well as doing household chores. 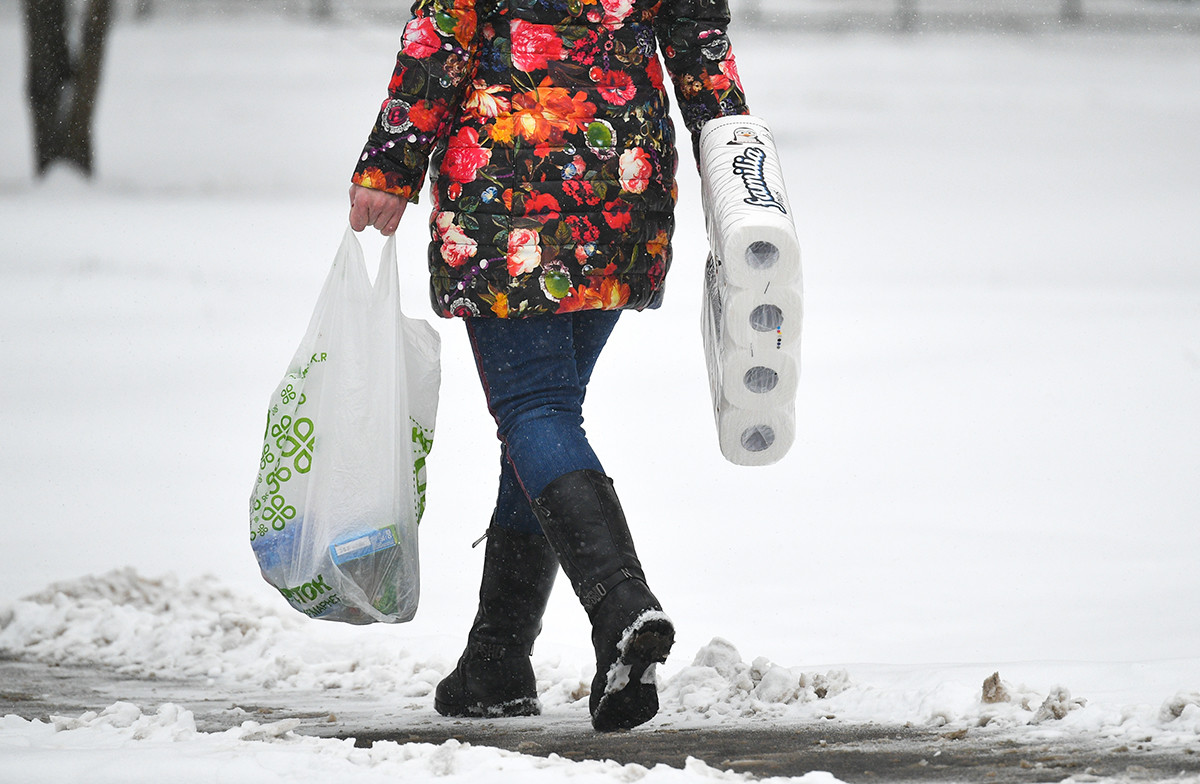 Russians had to rethink their daily shopping habits.

4. As a result of self-isolation efforts, Russians naturally have started to order groceries and other products online. Delivery service providers have seen a rapid growth of such orders: Utkonos company admitted its orders have grown four times in mid-March while Vkusvill Express - three times.

5. With Russians spending more time at home, their shopping habits also have changed. According to Ozon online retailer, the sales of products for children (hobbies and fun activities) climbed up by 120%, as well as a 143% jump in dacha lifestyle products, as many Russians chose to wait out the crisis outside the city. Other retailers also admit that they’ve seen a spike in sales of sex toys (by 50%) and home products (by 300%). 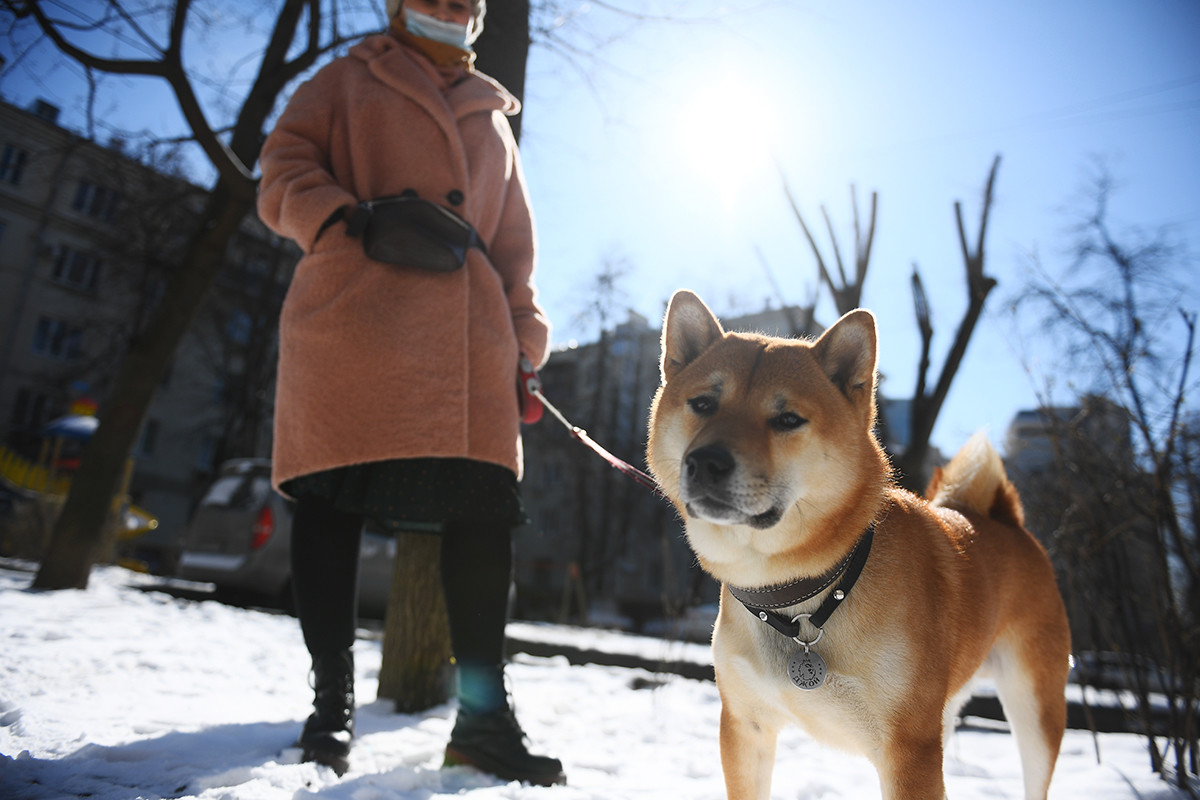 Currently residents of Moscow can leave the house only to buy food and medicine in the nearest store and pharmacy, to walk with their dog within a distance of 100 meters from the house and to dispose of garbage.

6. The coronavirus outbreak and uncertain economic situation has also prompted many Russians to withdraw cash from banks and close bank deposits. More than 60% of Russians admit they have no savings whatsoever and those who do are saying that, in case of losing their source of income, their savings will be enough to sustain them for two to six months (45%).

7. At least half of Russians (50%) are worried about the whole situation, FOM polls show. The anxiety within the public also had an impact on its attitude towards authorities: President Putin’s approval rating, for example, has decreased from 60 to 56%.

According to the Levada public opinion center, the number of people who are afraid of catching the virus has grown from 30% in February to 44% in March, while 59% of Russians don’t believe the official information about the outbreak.

On a positive note, however, increasing self-isolation practices have had no negative impact on relations within families, 77% of Russians say. 12% even note that quite on the contrary - they’ve improved.