Russians sing from their balconies against coronavirus 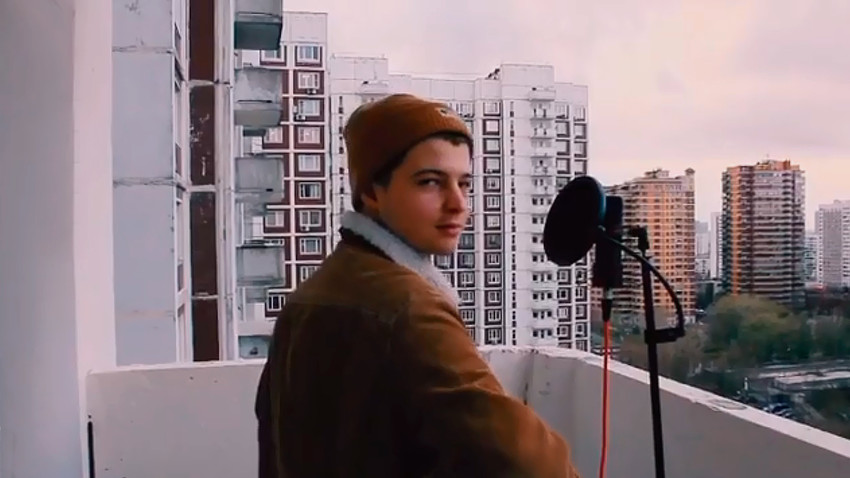 artur_budnikov/instagram.com
How to not get bored in self-isolation? Sing, sing, sing and sing some more!

The self-isolation mode has been in effect in Russia since the end of March, and, like the Italians, Russians have also turned their balconies into the concert stages.

Musician Yevgeny Grigorovich held a concert during a balcony flash mob in St. Petersburg - and other artists joined in on the shenanigans!

The Moscow military ensemble held concerts for the residents of the residential complex near their base.

This is one of the best covers of legendary musician Victor Tsoi’s song called ‘Spring’.

In the southern city of Krasnodar, local artists even performed opera!

One Stavropol musician decided to add some saxophone to the quarantine life.

When your neighbours decide that you need some disco. Dance, Rostov-on-Don! No matter what.

The whole residential area in Vidnoe (the Moscow Region) sang a soulful song about the times when it was possible to walk in the field with a horse.

However, sometimes these balcony concerts can go wrong...