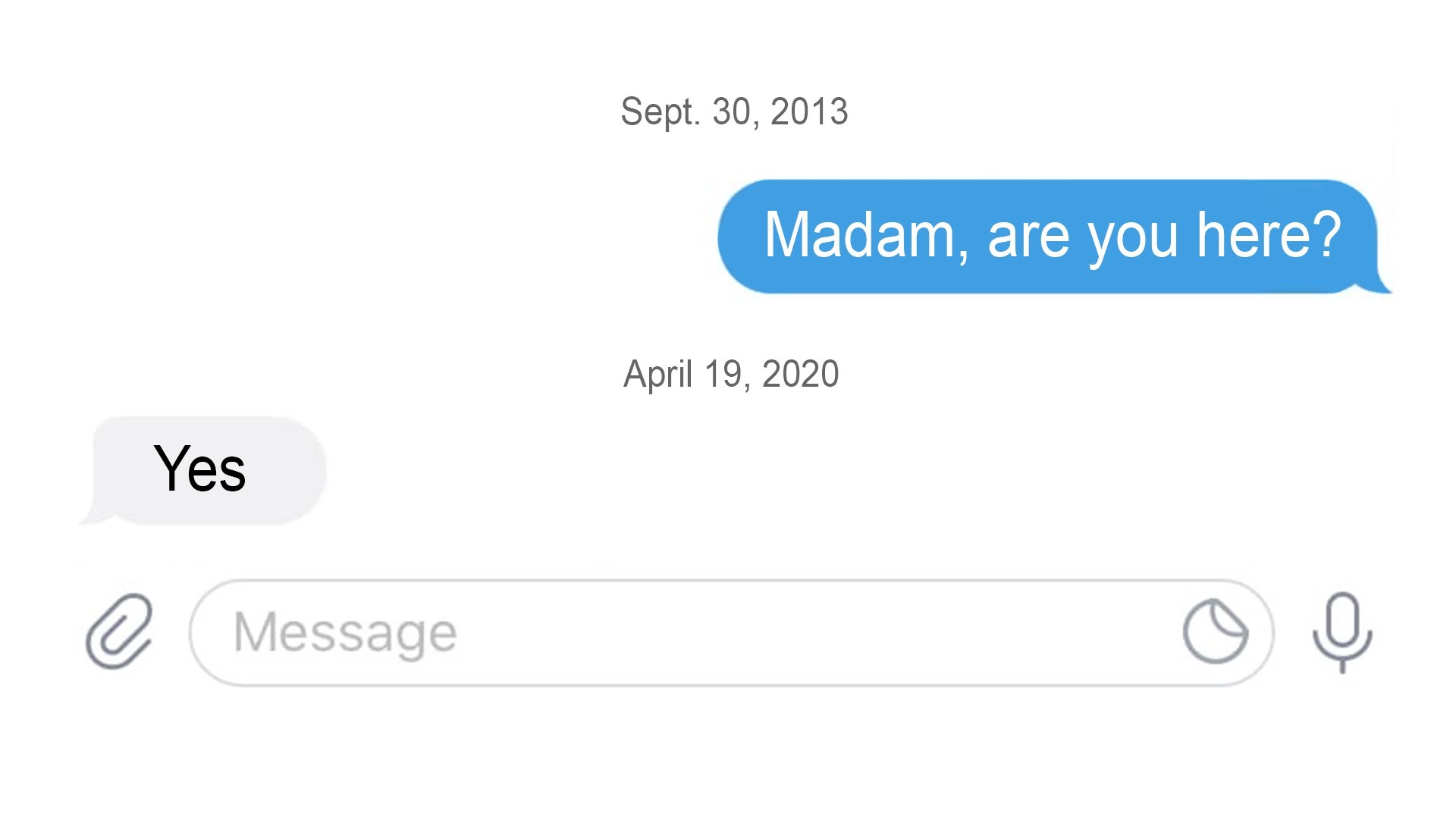 Anton Romanov
The Russian flash mob #неотвечатьгрубо (dontberude) calls upon people to reply to years-old messages that never got answered for whatever reason. For some, it could be the beginning of a beautiful friendship…

The idea of the hashtag challenge, launched by Russian comedian Kirill Selegei, is simple: sift through old messages that you ignored for some reason and write back. The only rule is don’t be rude. The older the original message, the better.

The initiative has so far gathered 5,000 likes. Here are some time-worn messages unearthed and replied to by Russian Twitter users. 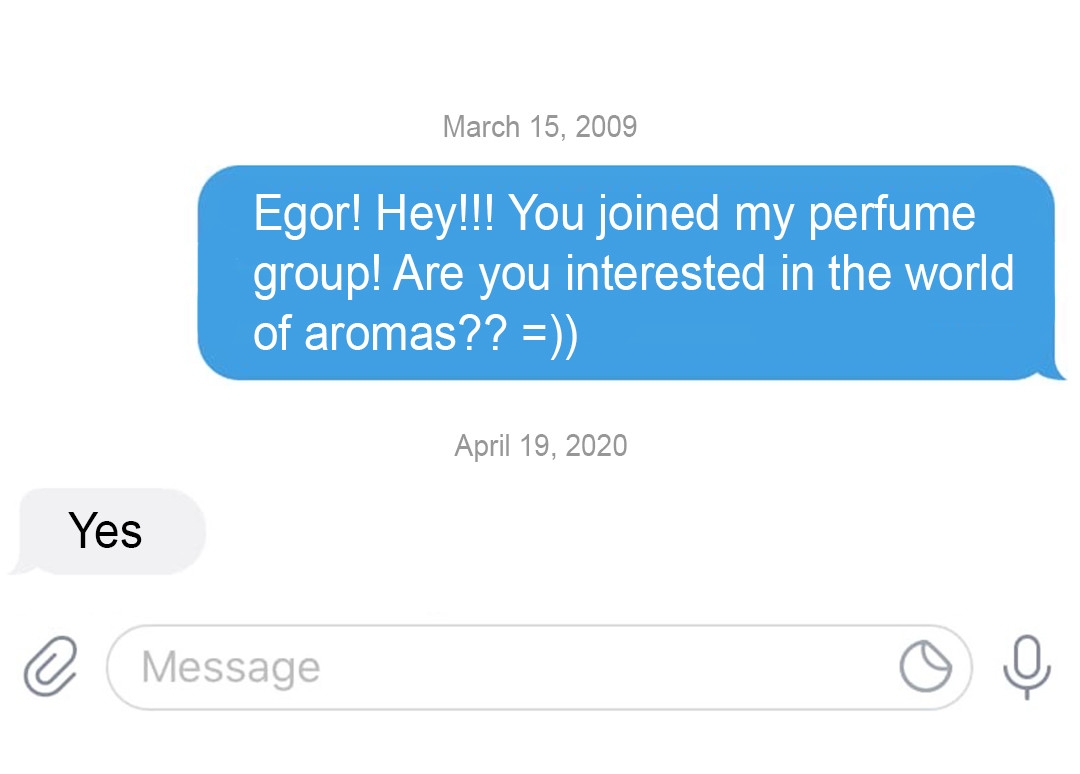 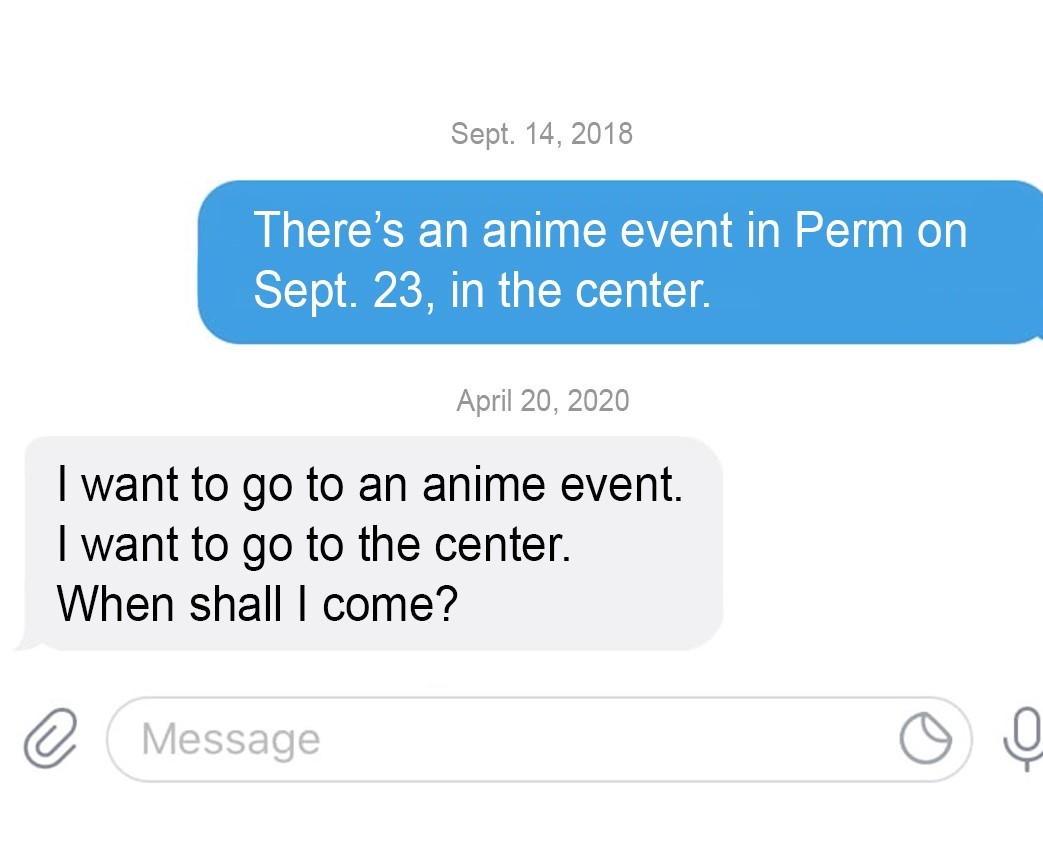 @Dianushkayo decided to try it out for herself with one word. 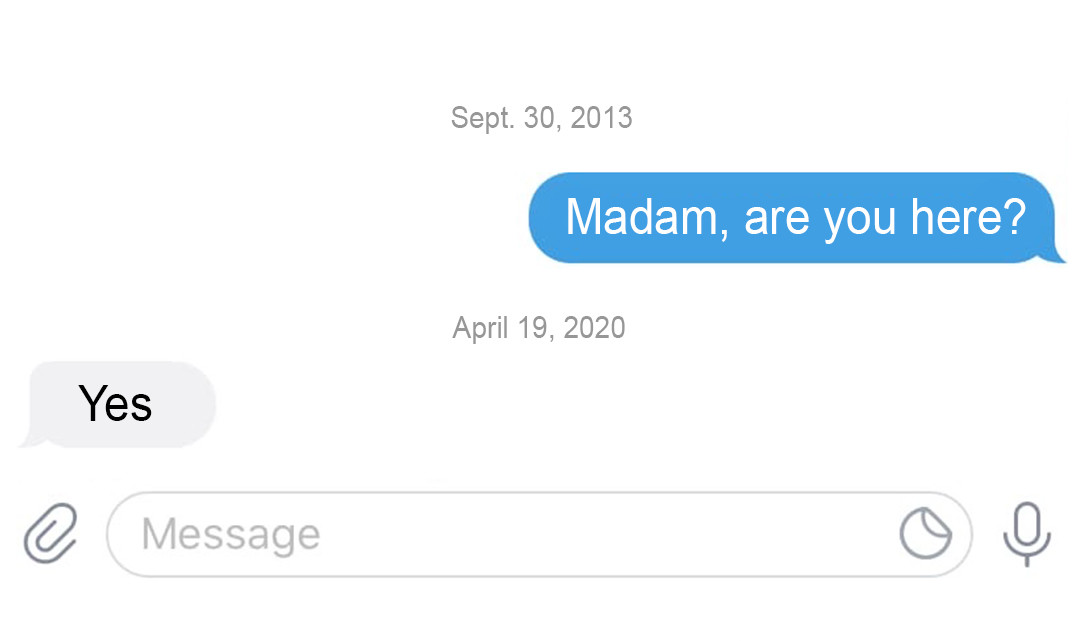 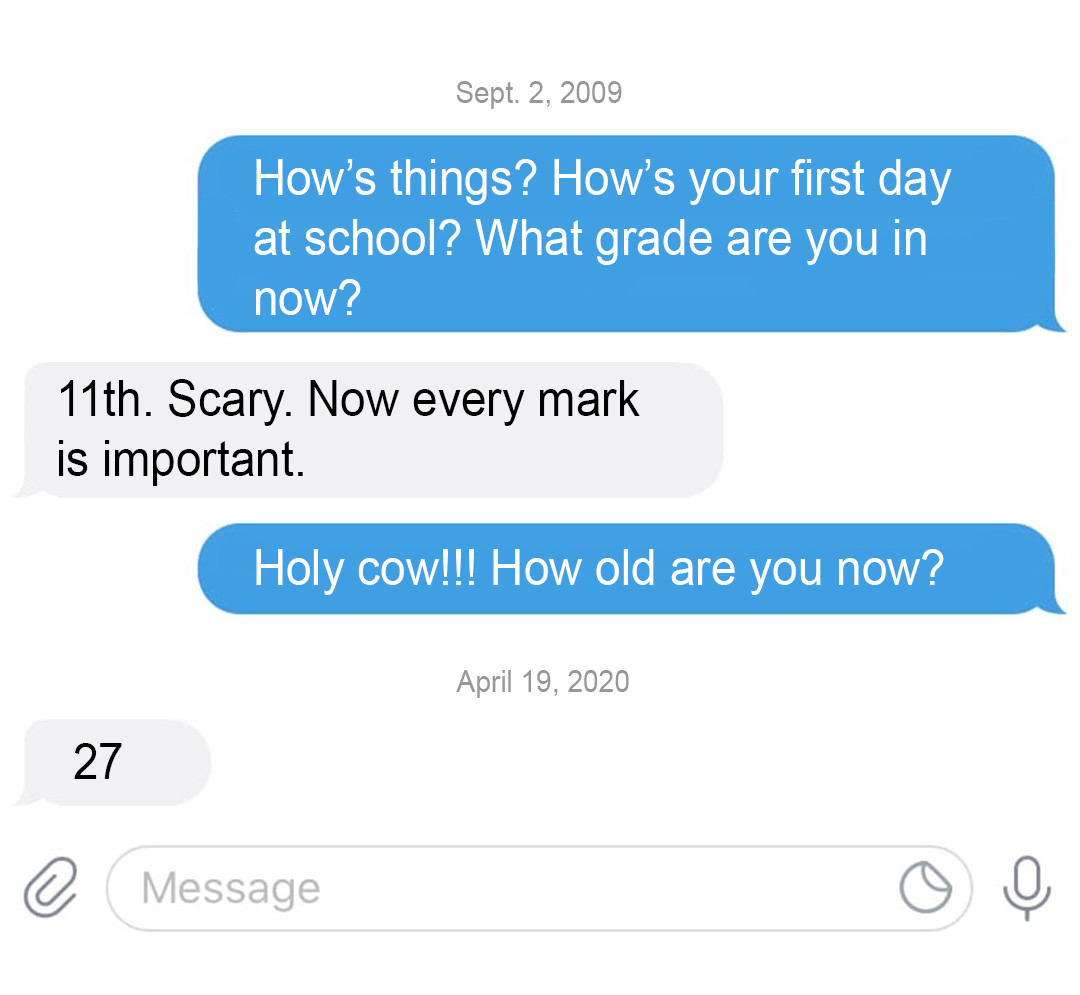 For @vizar_vizual, it was an excuse to renew a conversation with a girl he once liked. 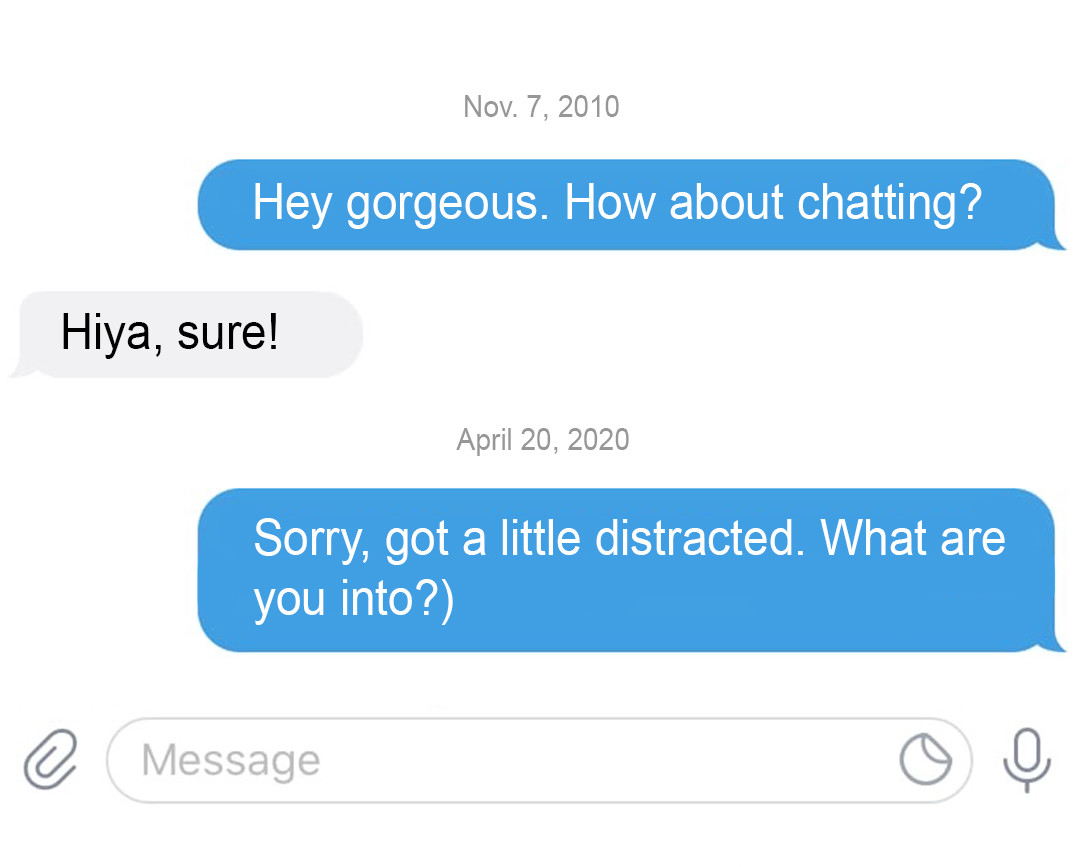 @Papricovyyuser agreed to hang out, but later than planned. 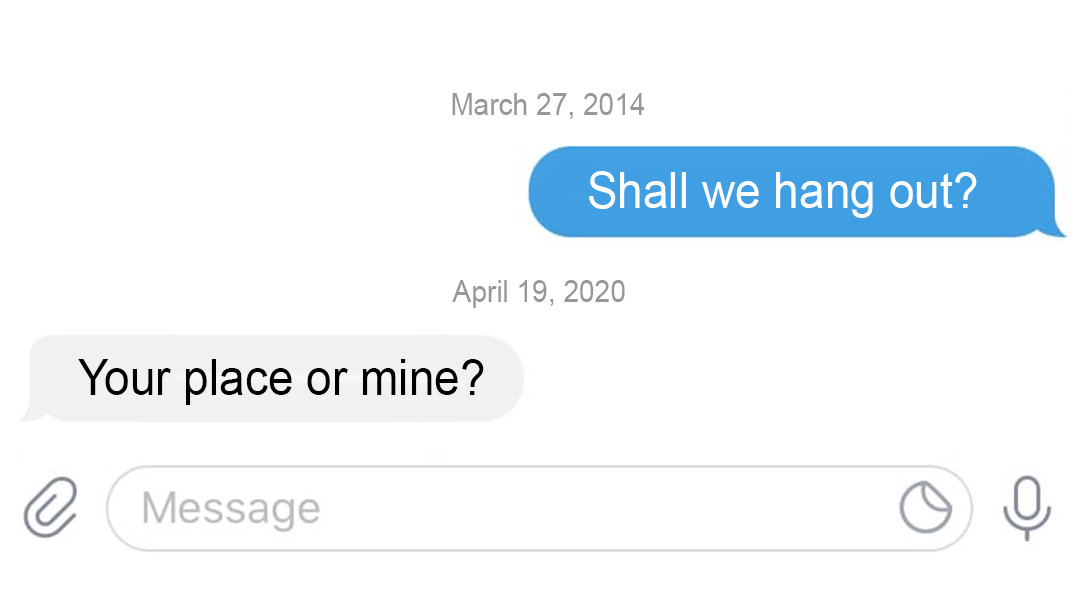 User @how2benormal gave a second chance to a guy who had the hots for her. How the dialogue ended remains unknown — maybe it will continue in another year’s time. 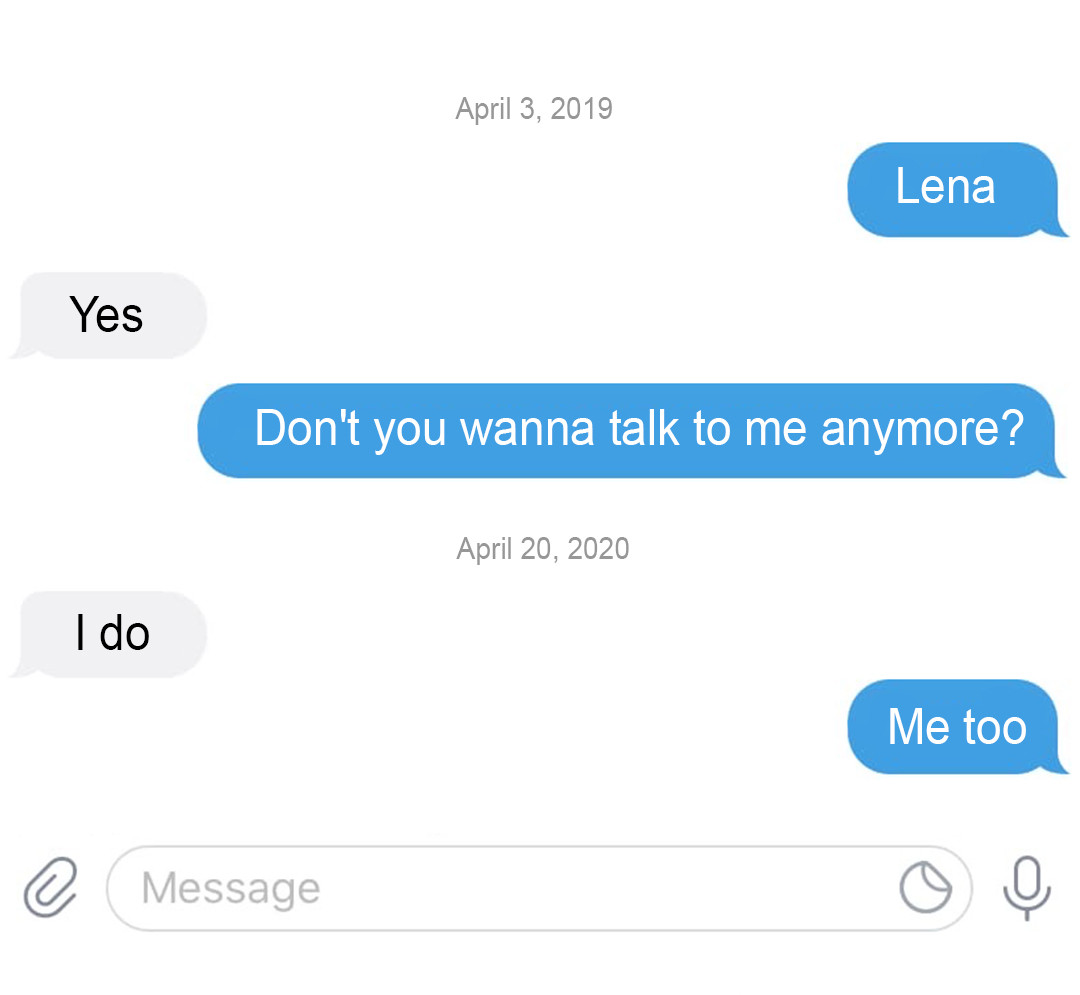