What will Russians do first when the lockdown is lifted? 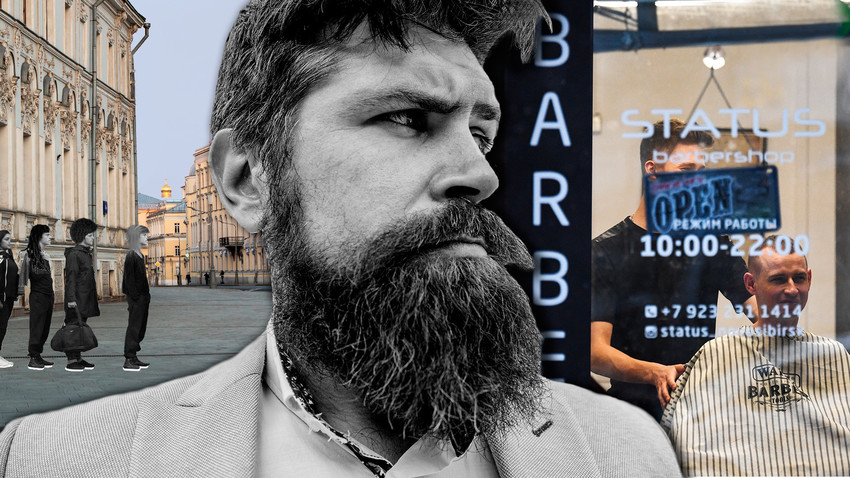 Legion Media, Alexander Kryazhev/Sputnik
It turns out that what self-isolating Russians are dreaming of most is... having their hair cut! And for everything to just go back to the way it was before.

The self-isolation restrictions have been in place in Russia since the end of March, and control over citizens’ movements is being tightened all the time. Currently, you can only leave your home to go to the nearest grocery store or take your dog for a walk, but no-one can ban dreaming (yet)! We asked people in Russia what they plan to do when this nightmare is all over.

“As soon as the restrictions are lifted, I’m going to get a haircut,” says Roman from Moscow, and sends us a photo of a poodle. “We’re all sitting here now with shaggy hair. And by May we’ll look like members of [Soviet rock band] Pesnyary in 1978.” But this hairstyle will be trendy, since everyone emerging from the lockdown will look like that, he says. 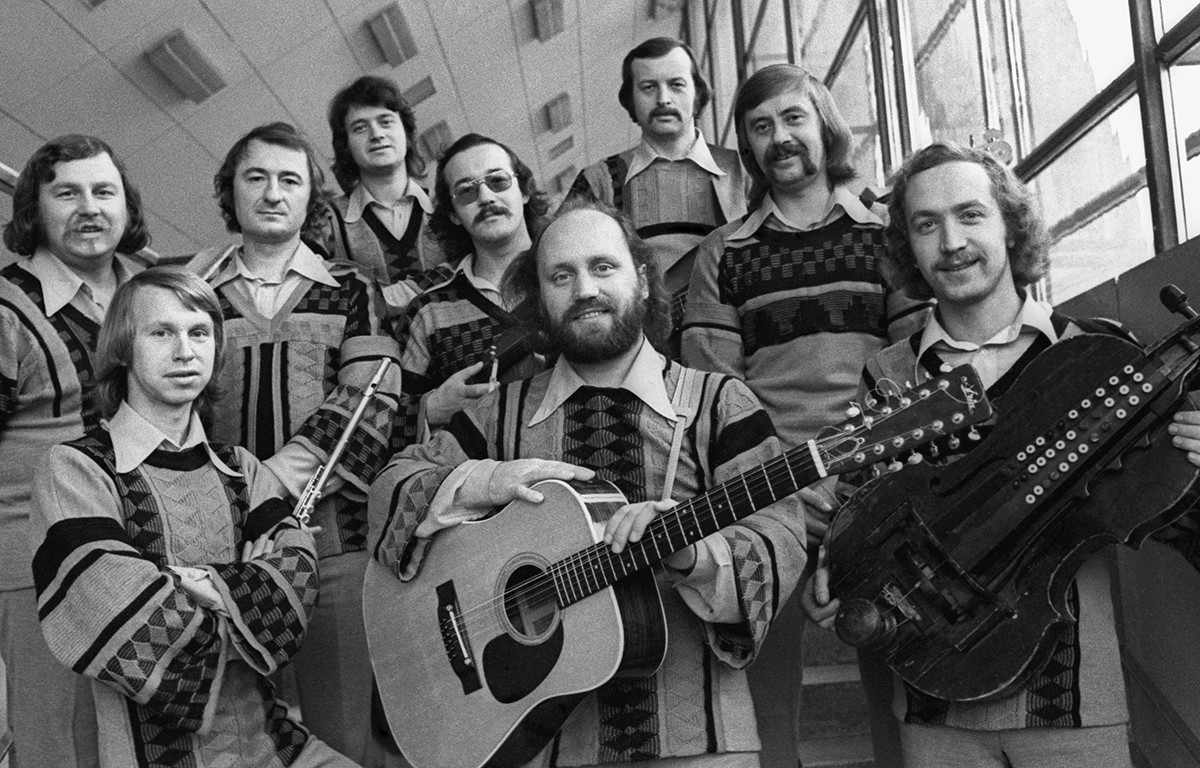 Valentina from St. Petersburg is dreaming not only about having her hair done, but also getting a manicure, since the last time she had one was in the last days of March. “I’ll go to my hairdresser’s on the Petrograd Side and from there on foot to Dostoyevsky Street. On the way, I’ll buy a coffee and doughnut. And then I’ll trek to Rubinstein Street, and have a glass of wine and spaghetti. After that, I’ll go to Moscow for my studies - and have a barbecue with my friends.” And her boyfriend can’t wait to be able to go back to his gym or at least to exercise outside, since even that is banned now.

‘Children find being stuck at home the hardest’

Muscovites self-isolating at home with children have only one dream: To be finally allowed to send their children to play outside in the playground. “Children find being stuck at home the hardest,” says Nadezhda, a mother of two. “They don’t understand what this coronavirus is that is prohibiting them from going out.” 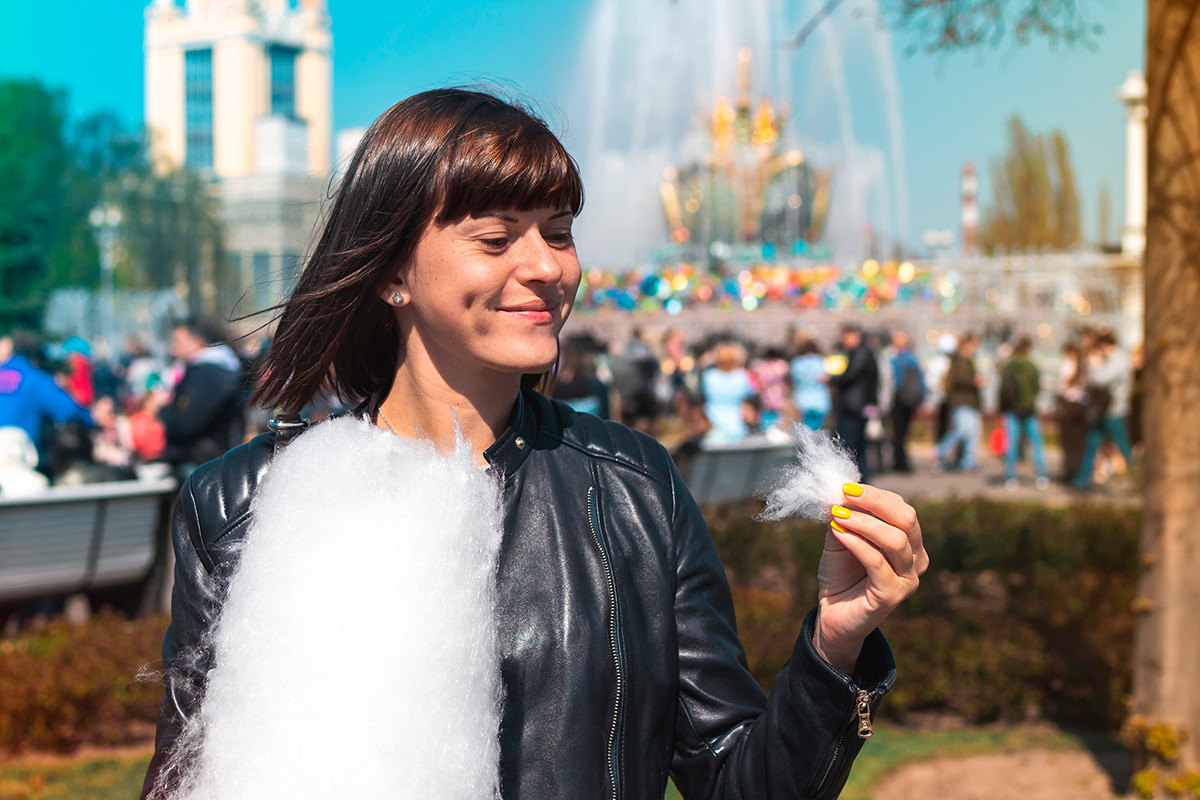 “I hope that over time, I will stop looking around nervously in fear of getting fined,” adds Maria, another mother of two children. Substantial fines - at least 5,000 rubles (ca. $80) - have been introduced for violating self-isolation rules.

Staying out until the early hours… and shopping!

“I’ll go skateboarding in my favorite Gorky Park,” says Tamara from the town of Vidnoye near Moscow. “And as soon as it is allowed, I’ll go on a holiday. Currently, I am working remotely - I give lectures at a college.”

“First of all, I’ll go and have a ‘ruff’ coffee and then to a clothes store, crossing the whole center of Moscow,” says Svetlana. Daria, a photographer, will join her. “I’ll go and take a stroll in Tsaritsyno Park, where I’ll take pictures of the ducks. Then, I’ll take my beloved Metro and go to a clothes store. I’ll try on every outfit! And then I’ll invite everyone for a barbecue,” she says dreamily. 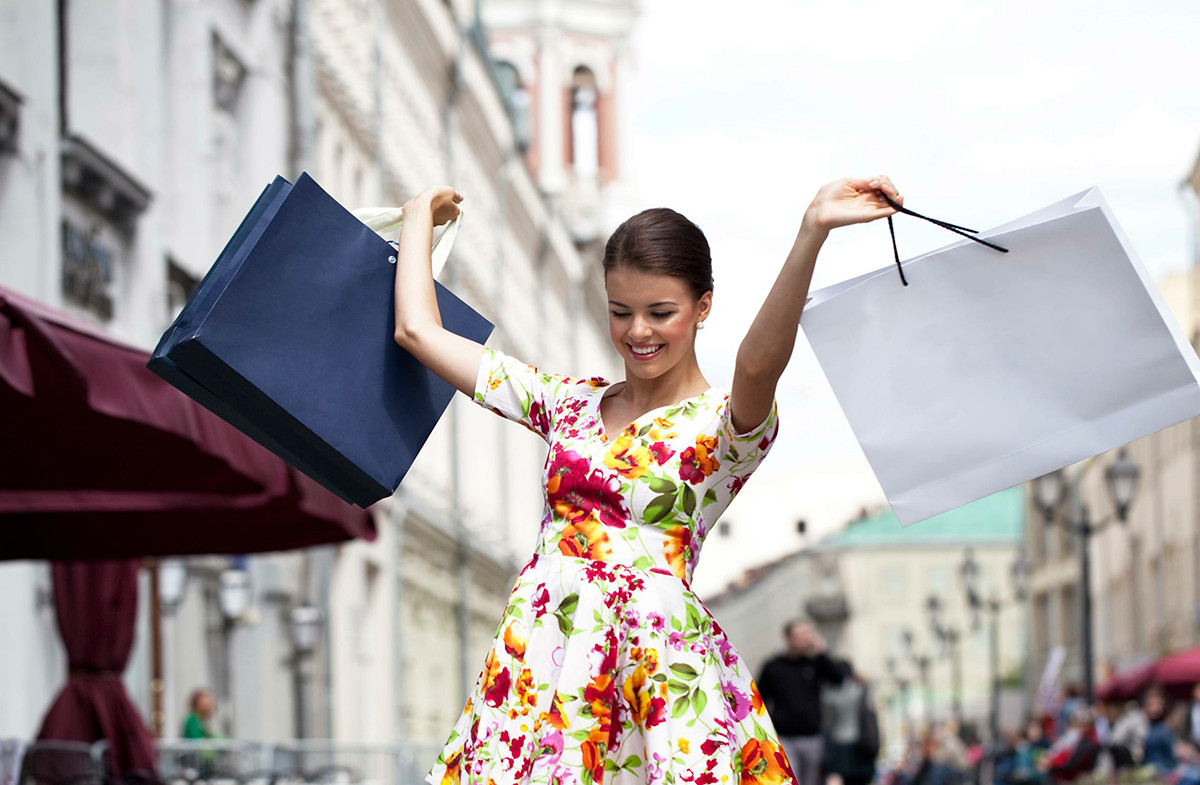 “And I’ll stroll around VDNKh Park till I drop, so that I’ll have to limp back… buying a takeaway coffee at every corner,” says Yulia, adding that, secondly, she will go to Nizhny Novgorod to visit her family and to have her hair cut, because the hairdresser whom she trusts with her hair is located there. “And my dad plans to buy an all-inclusive holiday to Turkey, since over this period he has already had to cancel two!”

Another young girl named Svetlana is immediately going to rush to a rope park in the woods “to hang on the ropes, sit by the campfire, drink mulled wine, gorge on shashlik [barbecued meat] and play guitar. And the following day to hang on the ropes again. We are getting ready to go mountain climbing, and the preparations include a variety of rescue training procedures like descending and ascending on ropes. We have sleeping bags and everything we need. Join us!”

For the time being, the restrictions are in place in Russia until April 30, however, authorities say they haven’t yet ruled out the possibility of extending the self-isolation measures until at least mid-May.